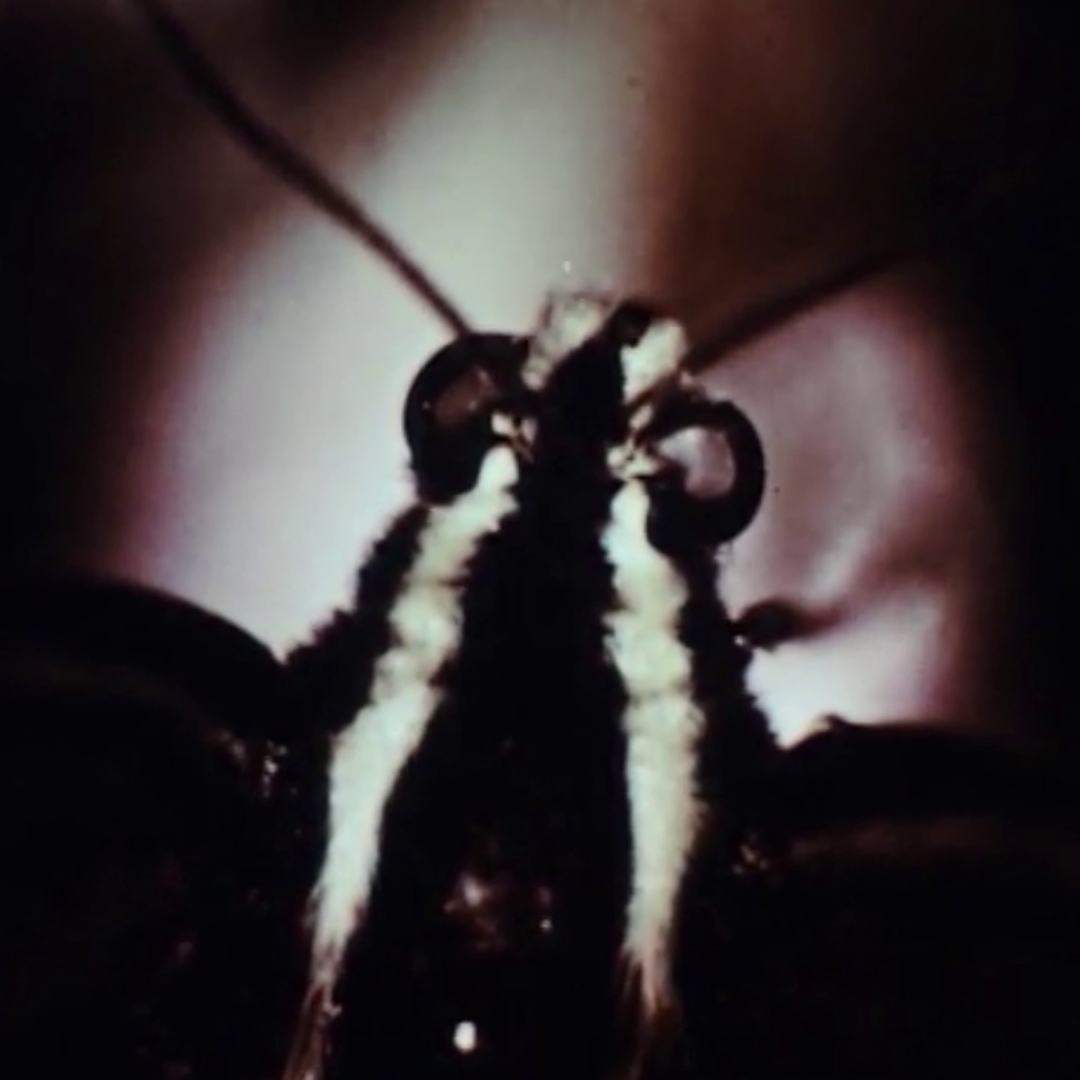 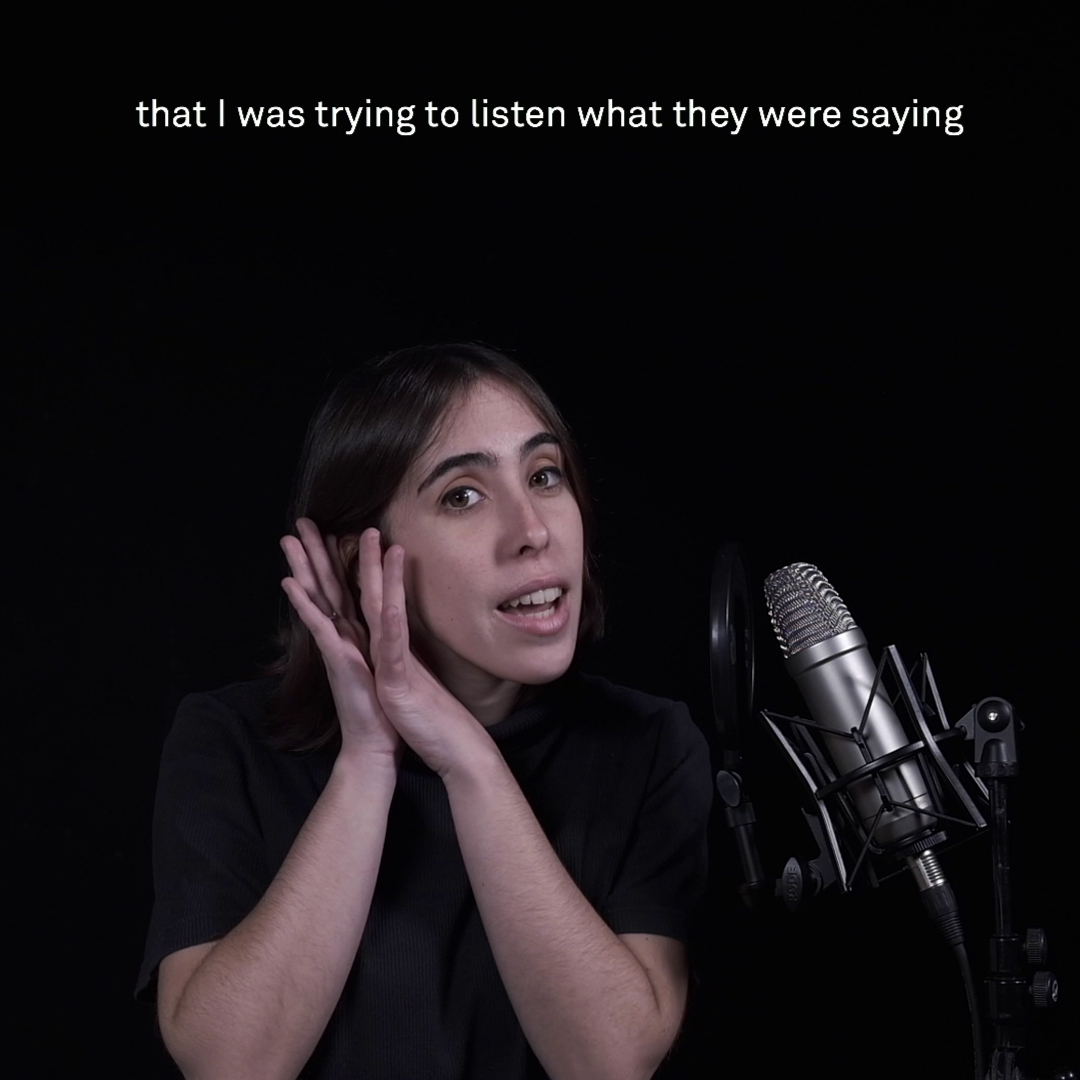 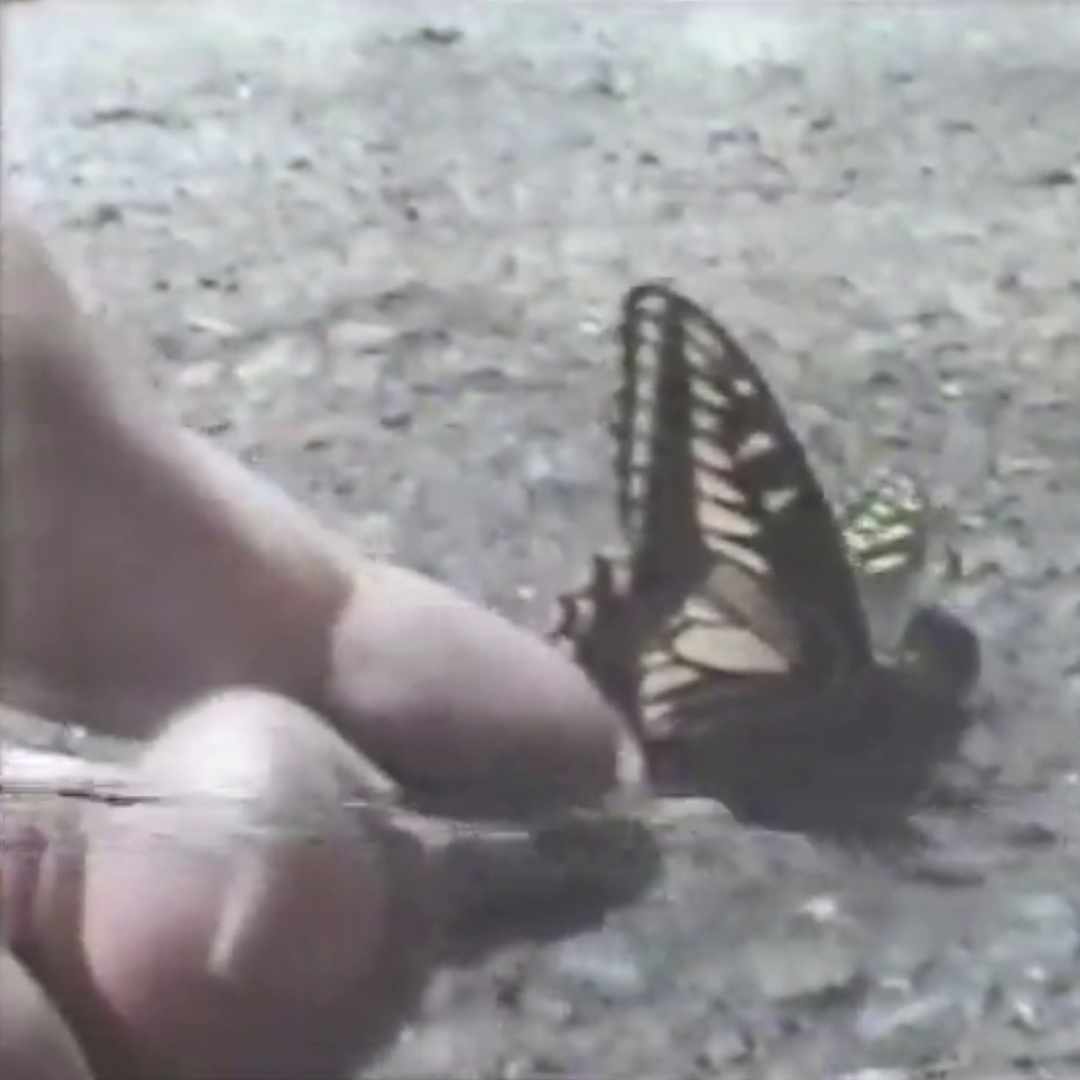 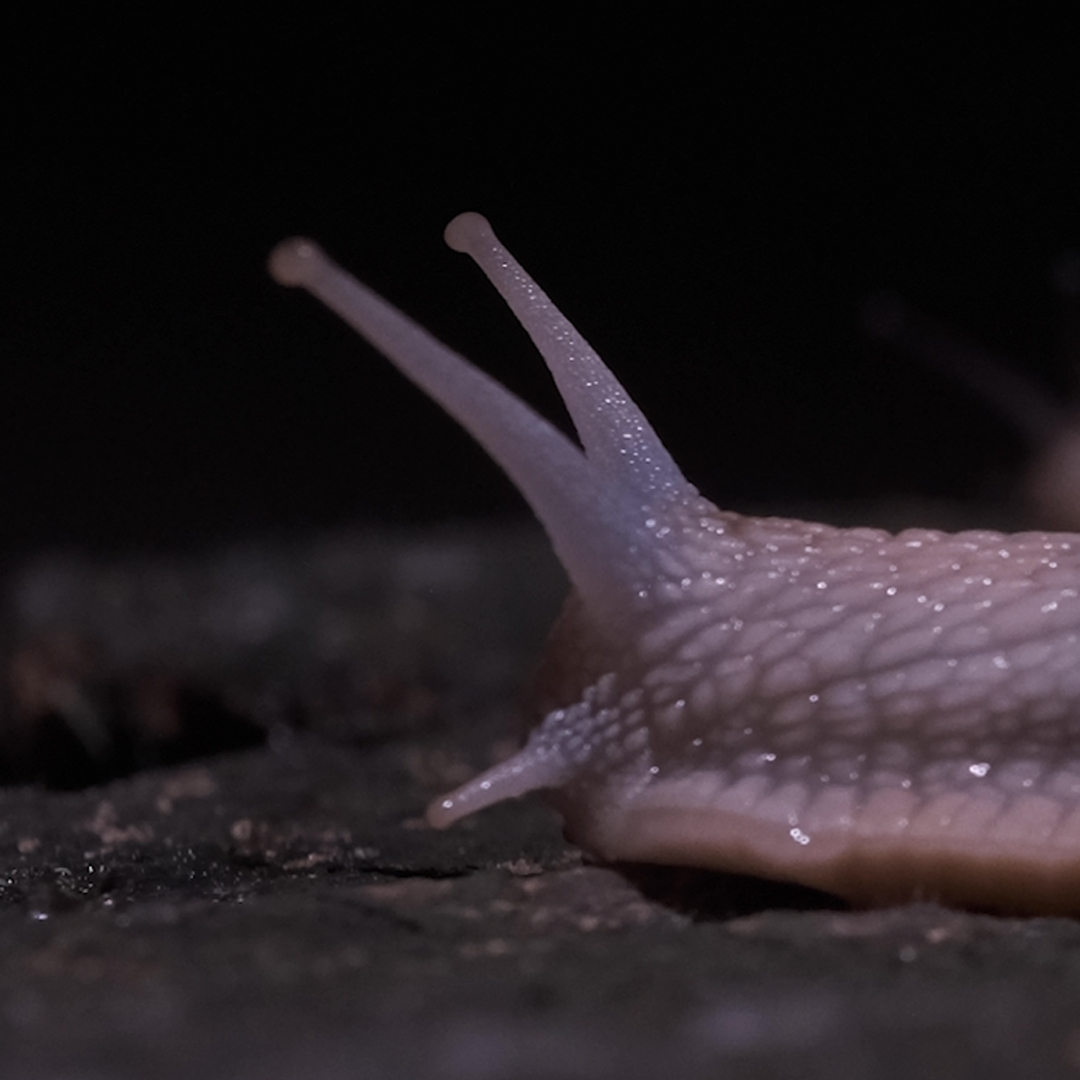 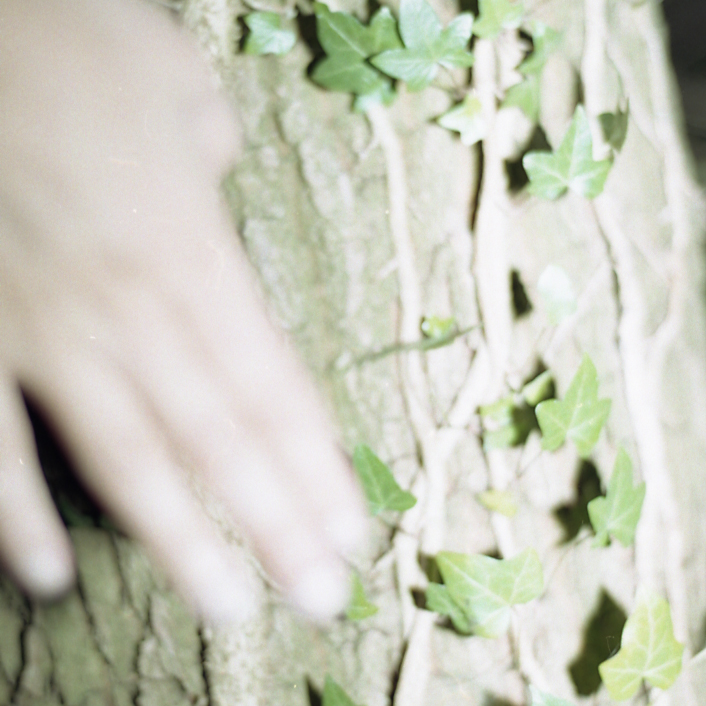 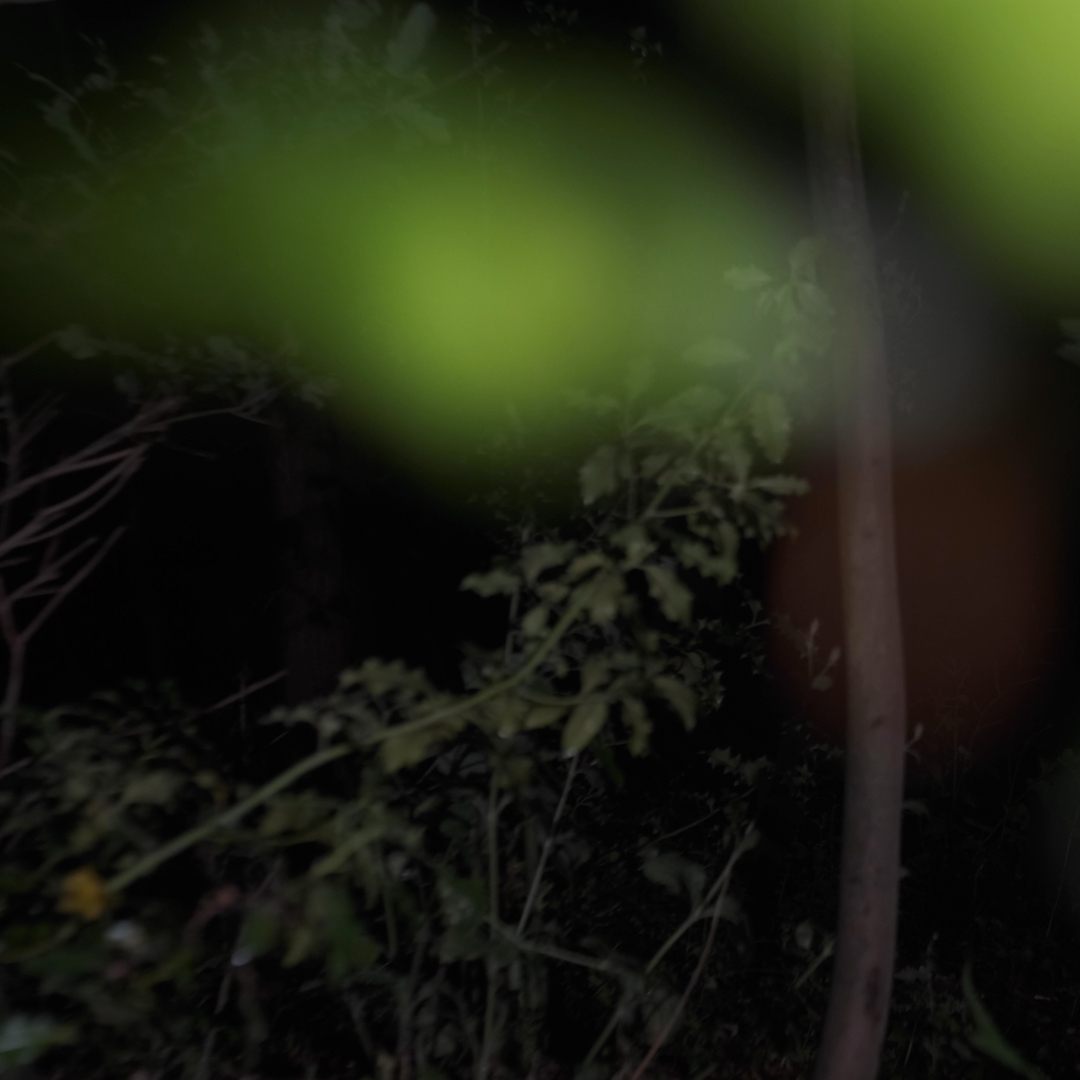 Adele Dipasquale (Italy, 1994) is a visual artist currently based in Den Haag (NL). Her work is mainly constituted by moving images, analog film, photographies and installations. Her practice questions the limits of cultural binarism, from femininity to naturality, creating relations with local narratives, fiction and private histories. She is currently exploring the linkages and fractures between human and feral, creating narratives with secret languages, unpleasant sounds, joyful mutism and magical platitudes. Fueled by feminist theory and ecocritical thought, her work operates through key concept as prophetic culture, positive indeterminacy and magical thought to undermine problematic myths, in the hope to glimpse a space that resists representation.

"Flighty matters" is a constellation of short films around the politics of production of voice and strategies of active denial. The first video explores the ‘Farfallino’ language, a coded version of Italian used by children to secretly communicate between each other. In Italian, literally, farfallino means language of butterflies, from the animal’s noun farfalla. The second video reconstitutes the performance of Puccini's aria “Un bel dì vedremo” from the very problematic opera “Madama Butterfly” sung in the argot of ‘Farfallino’. In the third video,"Harpy", a woman loses her voice, nonetheless this mutism unravels the opportunity for a different stage of existence. Employing high pitched shrieks and guttural groans, the work explores stages in between femininity and animality. When the language is so much manufactured and problematically connoted, the refusal of direct communication opens up a possibility for autonomy.

Words produce worlds, language divides things into categories and allows for certain things to exist and not for others. Starting from the intersectional lines between feminisms and ecocritical thought, I will explore the power of language from three entry points: Nature, Future and Magic. The concept of Nature is often used as a transcendental device for legitimization. Nature is used to mask a ‘norm’, passing it off as objective and immutable. The prescriptive uses of the natural—and the distinction between what is natural and what is artificial—have been similarly harmful both for the environment and for marginalized subjects such as women. Also a Future is something linguistically produced. The idea regarding the times to come is the manifestation of the horizon of a possibility. In imagining a certain future, or in the impossibility to conceive it, we allow for the regeneration of other times, the reiteration of the past or for the possibility of the new to be born. What is considered real and what is not, namely the separation between facts or fables, is the first act of worlding. Magical thought troubles this distinction as conventionally conceived: it’s a form of refusal, an effective word, an act of worldmaking and another cosmology. Through the questioning of these three binarisms, this research attempts to contribute to the downfall of dualistic and universalistic thought and the recognition of its categories—masculine and feminine, machine and human, cultural and natural—as obsolete.