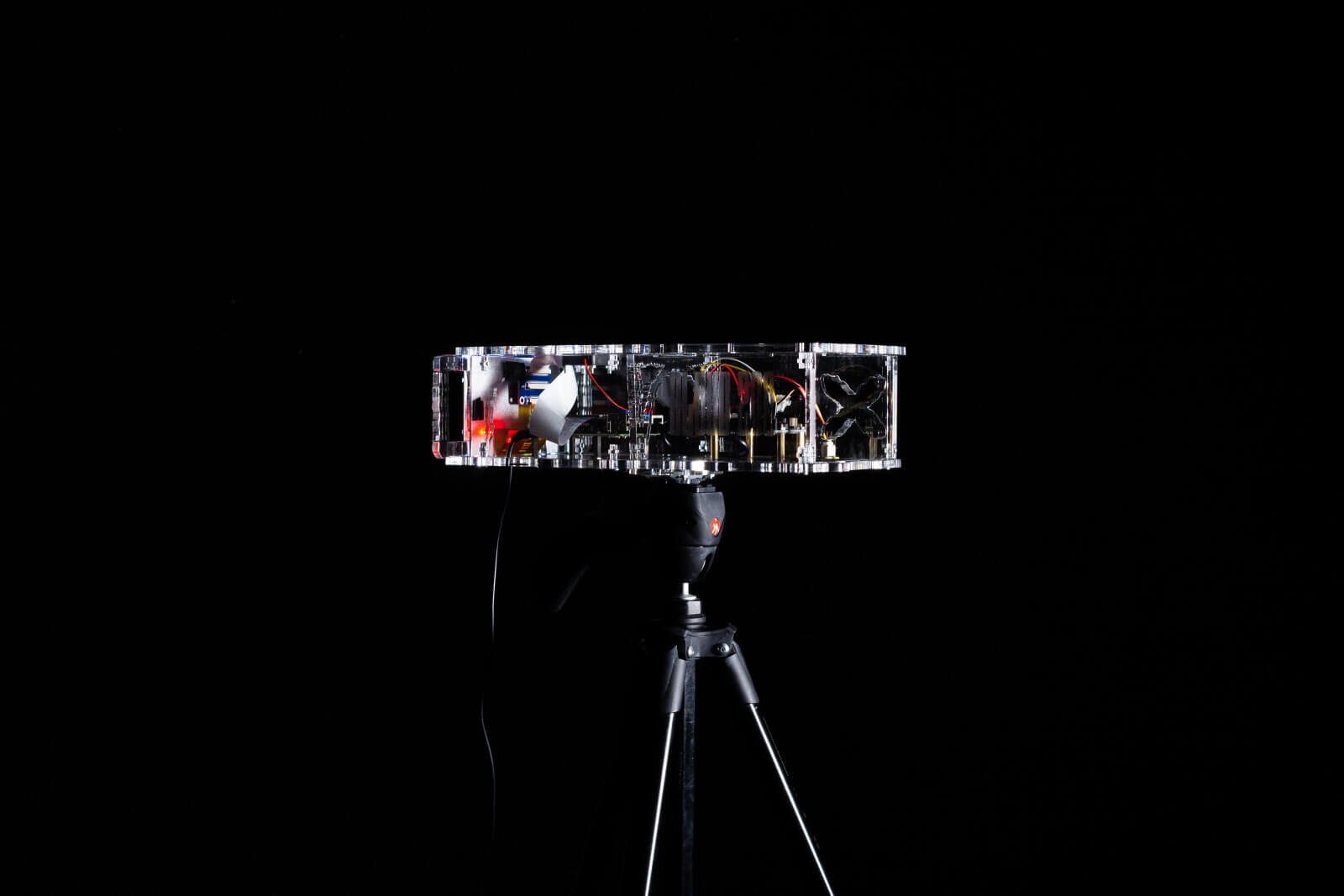 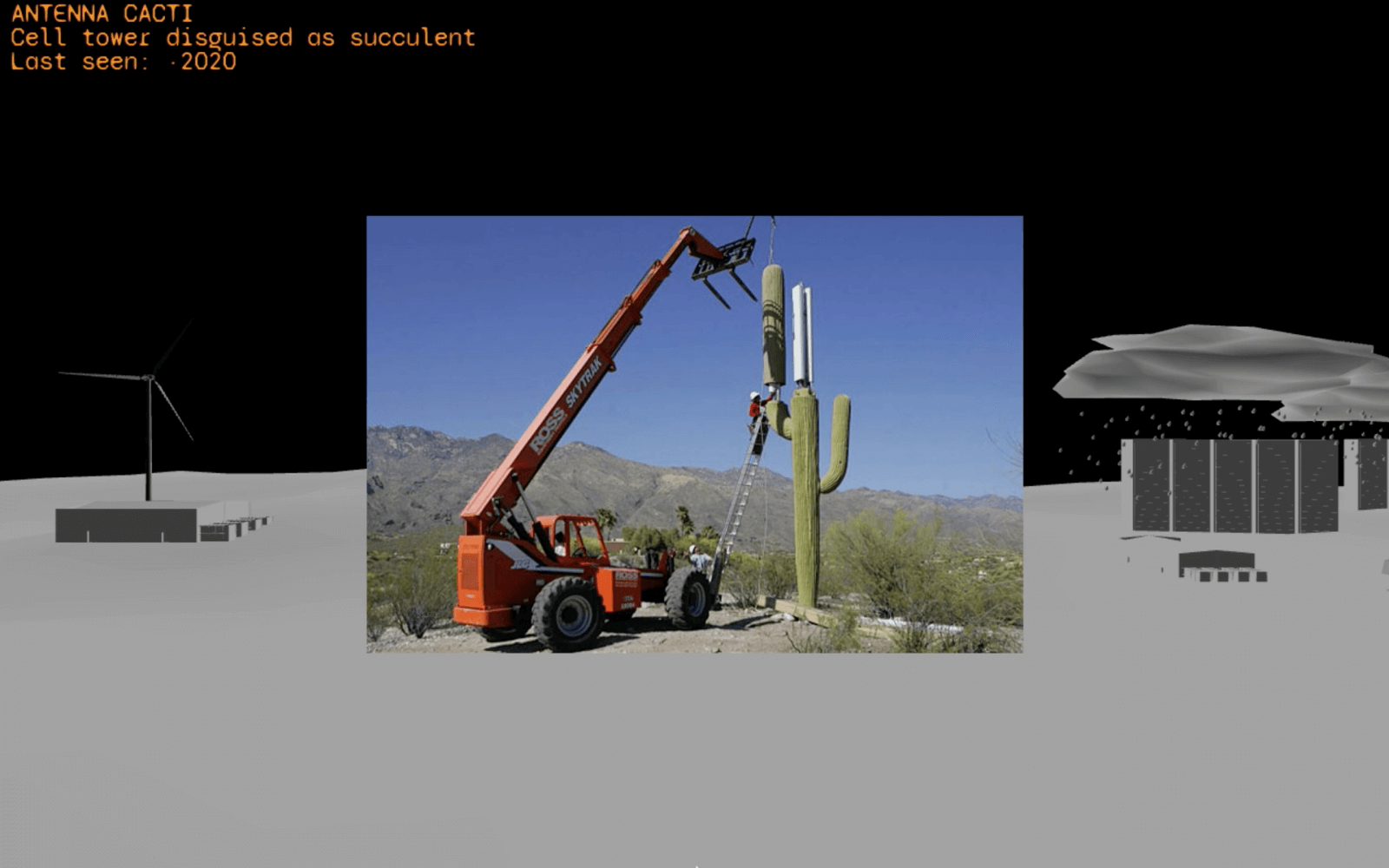 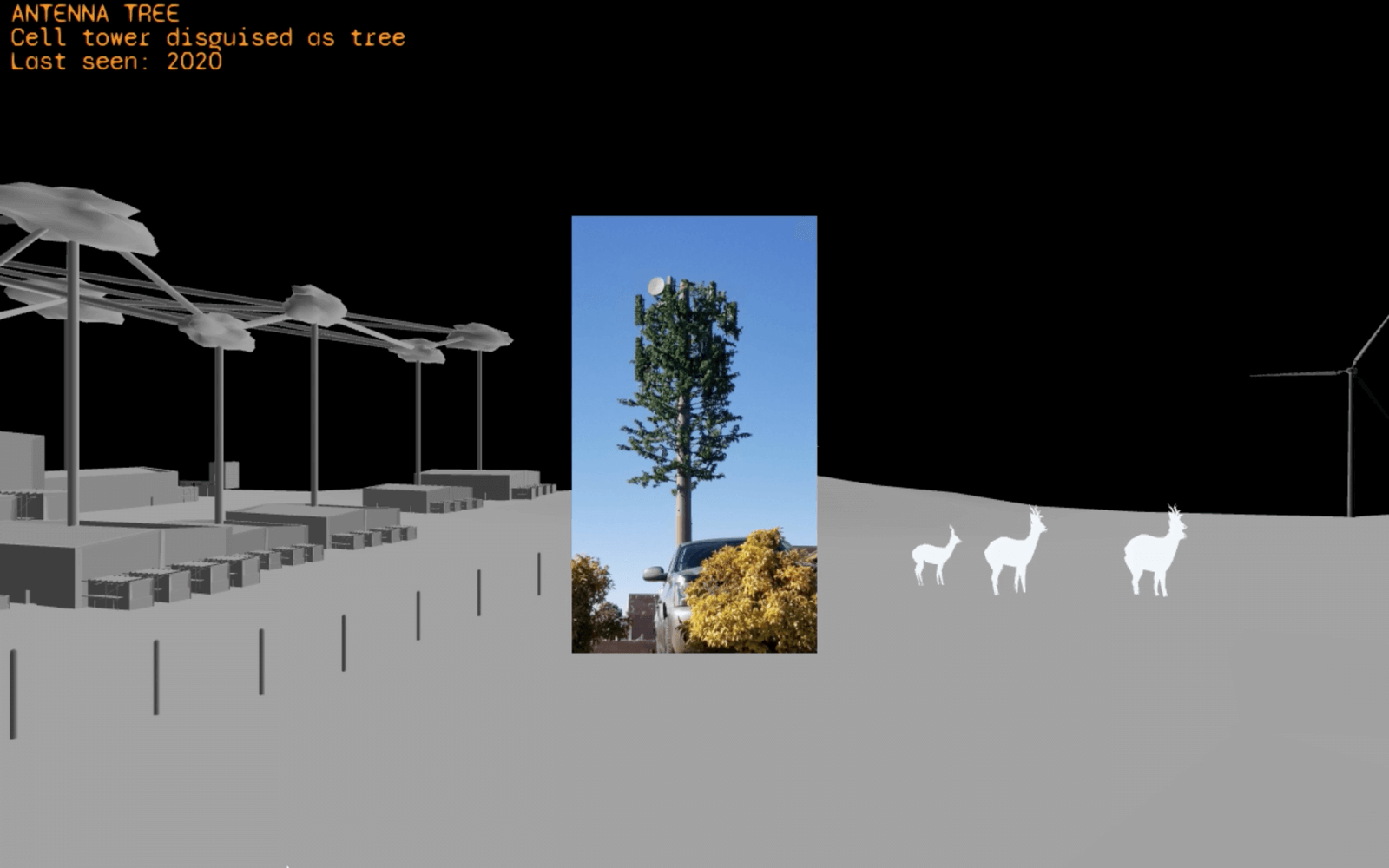 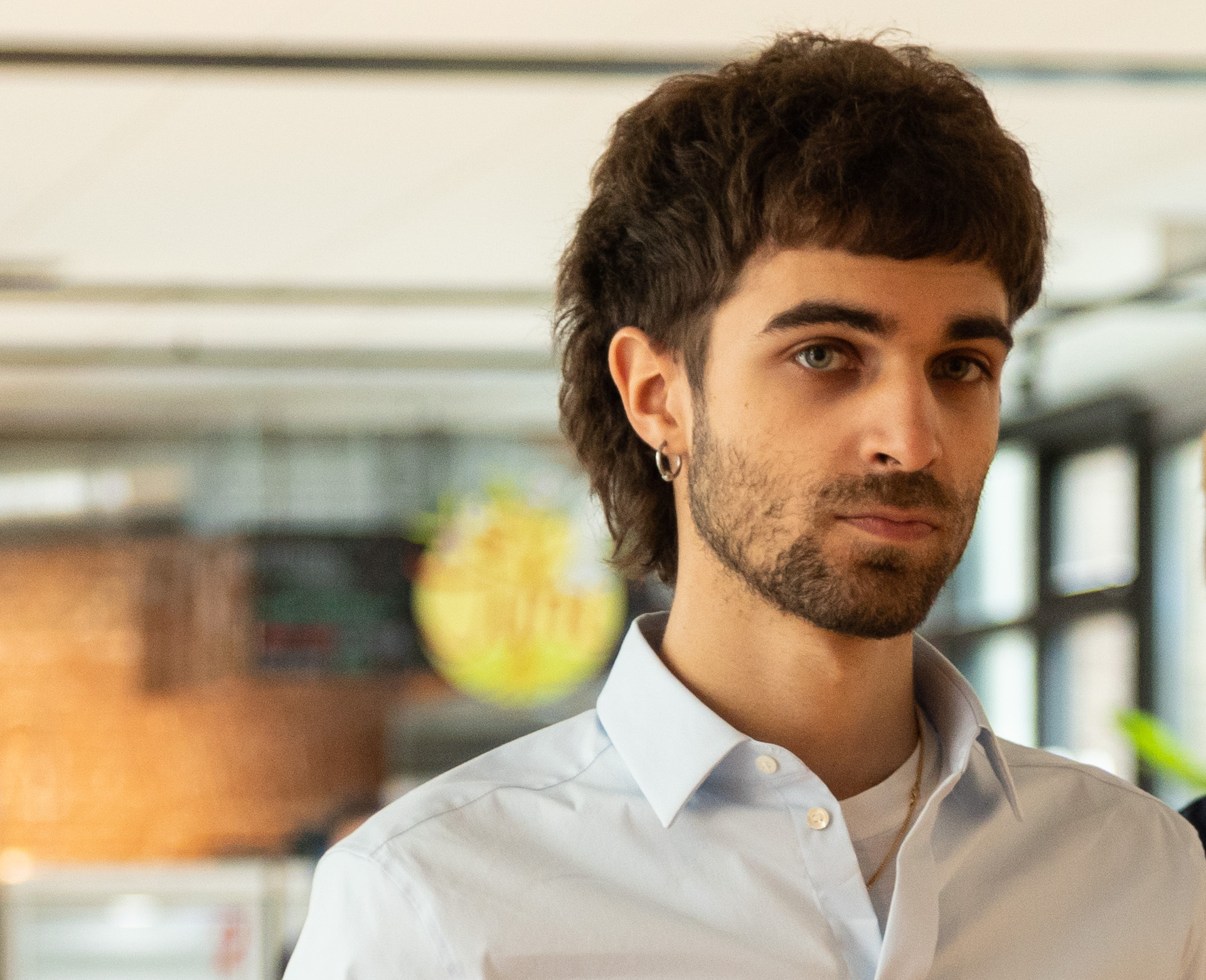 Alessandro Celli is a research-led industrial designer who focuses on the myths and implications of new technologies, as well as their impact on today’s society. He works within the fields of fictional and critical design, with a specific interest in fictional artifacts and virtual environments. Recent work has addressed the surreal mechanisms of computational predictions, as well as the physicality of data infrastructures.  His background includes both technical and artistic education in product and industrial design. These, combined with his interest in music production and sound design, shape his cross-pollination approach to the discipline.

The Cloud is both everywhere and somewhere. It is both a global phenomenon, with its worldwide network of layered infrastructures, and a composition of local physical elements, which are affecting - and are affected by - their surroundings. Data infrastructures are ubiquitous, both invisible and visible, absent and present, containing yet inaccessible. They create a territory which is part of a new landscape that is key to the functioning of our digital lives.

Exploiting the weaknesses of their physicality can defy the mythology of the Cloud, revealing how ironic and earthly it is, thus reducing the immense hierarchical gap that separates us – Users – from tech corporations.

Cloud Zoo is an interactive installation that functions as a collateral reading of the Cloud’s structure through its surroundings. It is a semi-fictional diorama where nature interacts and merges with the physical body of the Cloud, creating a new landscape of unexpected connections, defying geographical limitations. The goal is to reduce the seemingly infinite size of the digital realm to a scale that is more relatable to humans, exploiting its own physicality.

Thesis
If You Could Touch the Clouds

Every single action we take online is far from being immaterial and ethereal as we may seem to believe. In fact, it triggers a chain of events that mostly takes place inside windowless data centers and through cables buried underground or submerged underwater.

Data centers, the physical appearance of the cloud, are the paradigm of infrastructural facilities of the 21st century. There is a secrecy to them, a mysterious aura, that heavily contributes to shape the common idea of the digital realm to be immaterial and ethereal. The cloud is not supposed to be touched, heard nor seen, as its abstract bits of information float in a very distant place from us. One of the most rapidly expanding industries in the last decades is pushed to fit in our collective imagination as something that does not pollute, make sounds, fill space or even touch the ground. Usually embracing the warehouse aesthetic, the physical appearance of such places does not express their great significance on what it means to exist today.

However, acknowledging their very physicality is key to understand how these ubiquitous complex systems work and relate to us. Just imagine the sound of ten thousand fans spinning. This is just one part of the physical counterpart of what happens online. It is the endless hum of the air conditioning systems of the data center that run 24/7/365 to cool down our digital selves. Again, if you were to follow the wires of your Internet cable from the wall of your house you may eventually end up finding yourself in a data center in the middle of nowhere on the other side of the planet. Lack of clarity about the infrastructures that drive many aspects of our daily lives in the background is something to take into account, since the role they play in our lives is exponentially growing, and we are left behind. Just to put things into perspective, 90% of the world’s data has been created in the last two years alone.

The unprecedented rate at which these new technologies are spreading is, in fact, too fast for us to be able to consume and internalize. In the last decade, the biggest companies of the world by market capitalization became Apple, Amazon, Alphabet, Microsoft and Facebook, dethroning the oil giants like Shell and ExxonMobil. The information industry is now the new petroleum industry.

My aim is to tear apart the impenetrable layer of secrecy and strict control that overlooks the information industry. This is meant to open it up to a more accessible and approachable understanding, possibly allowing further different interpretations from and for those who do not have access to the unmanned zones of the cloud.