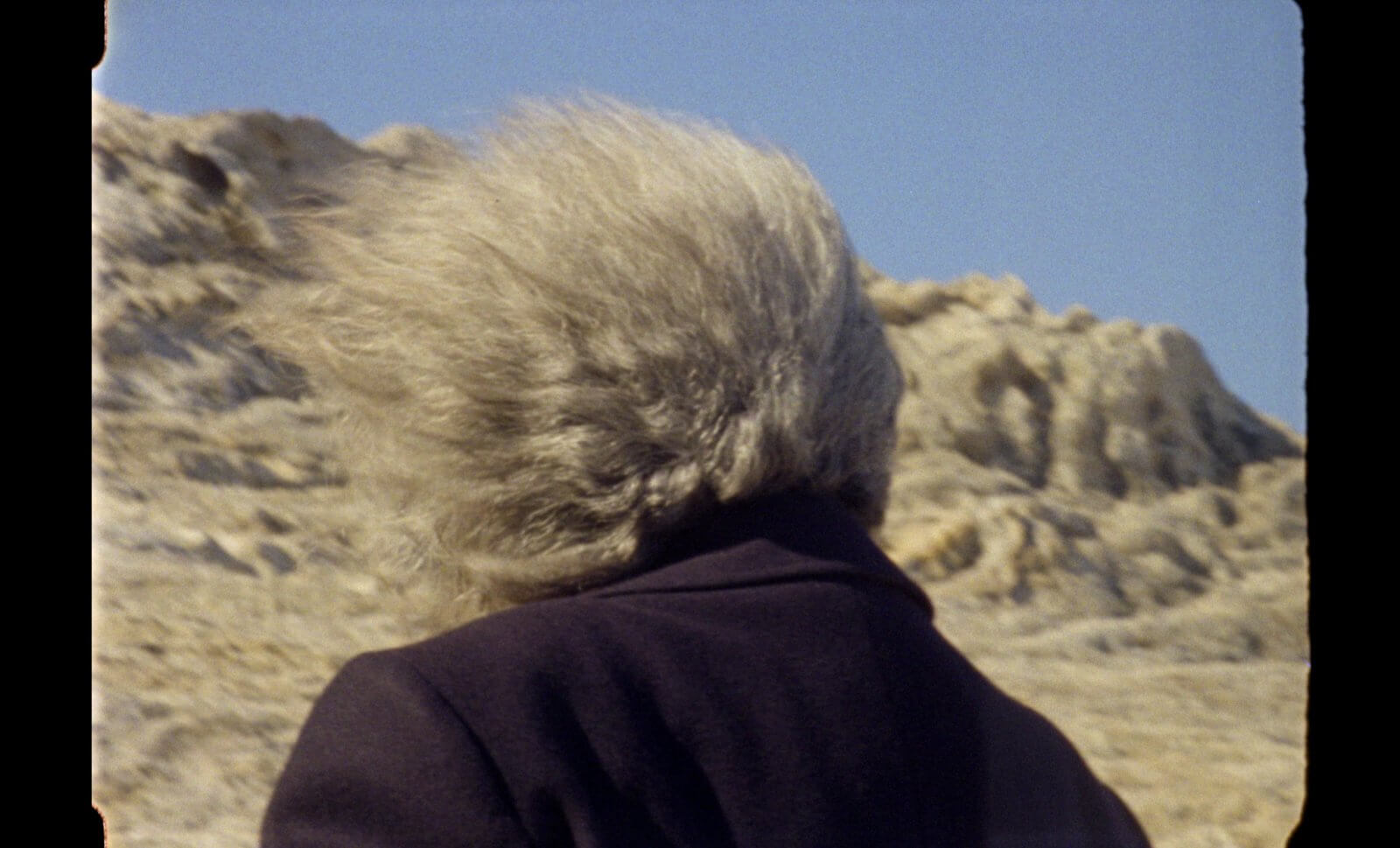 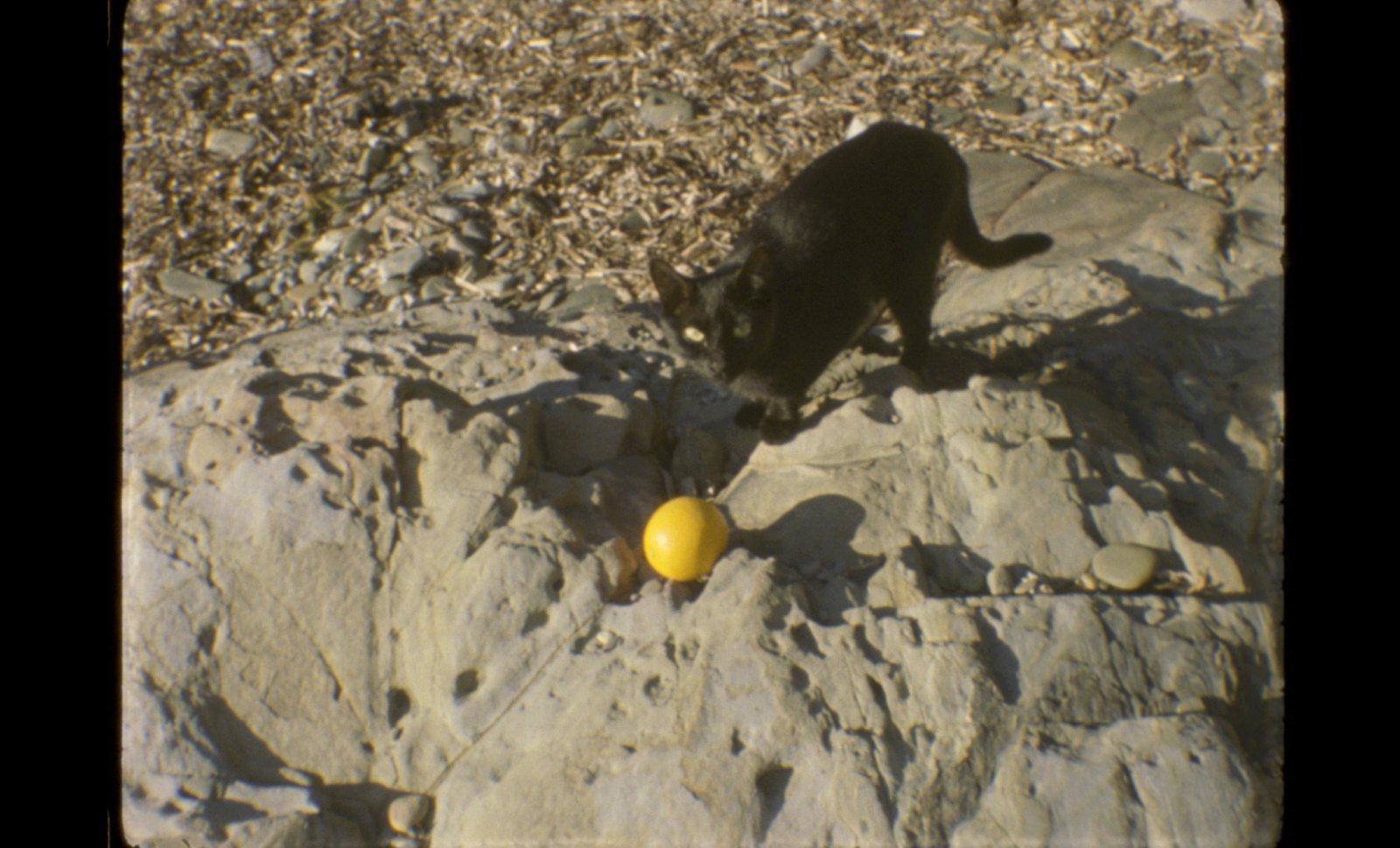 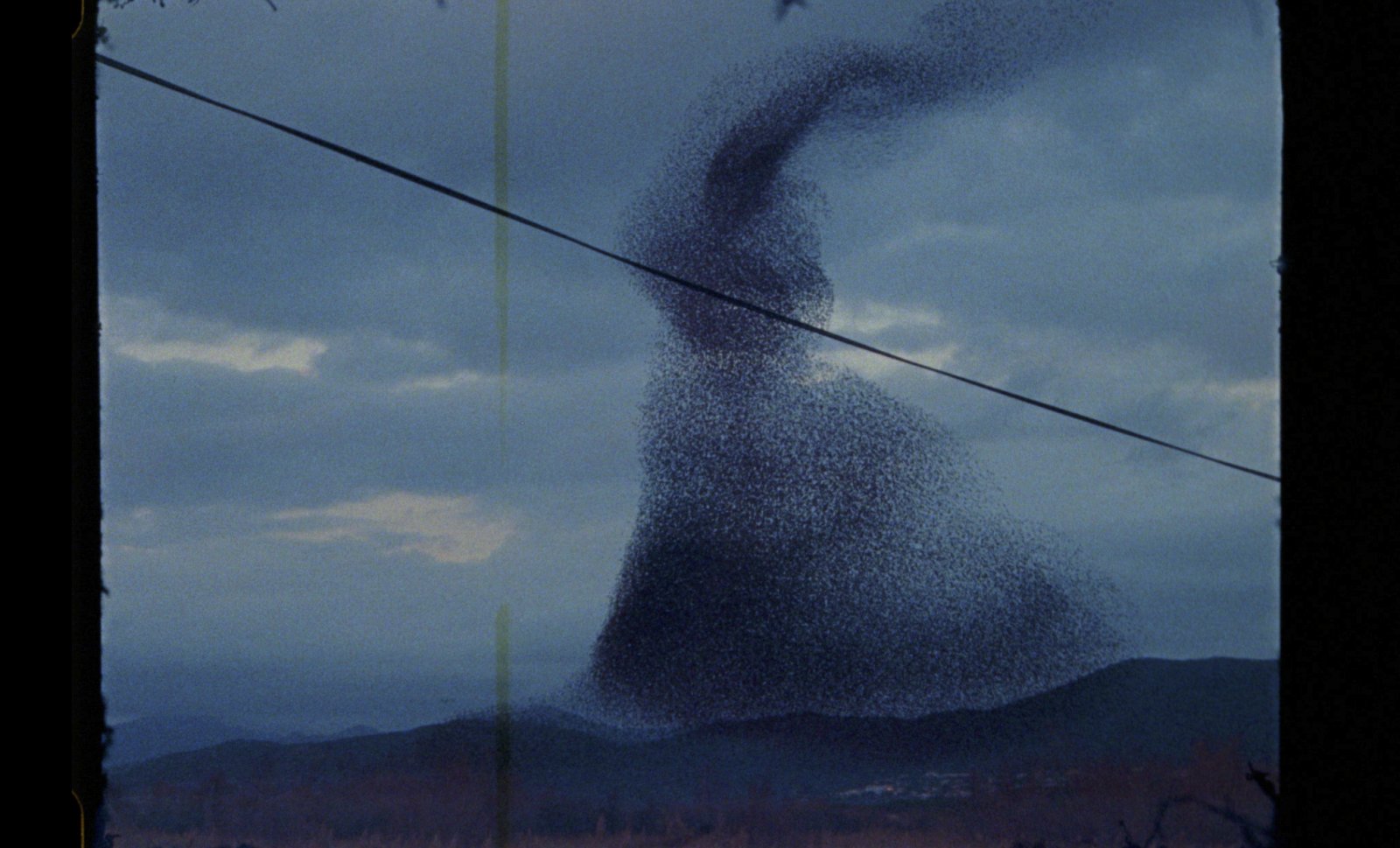 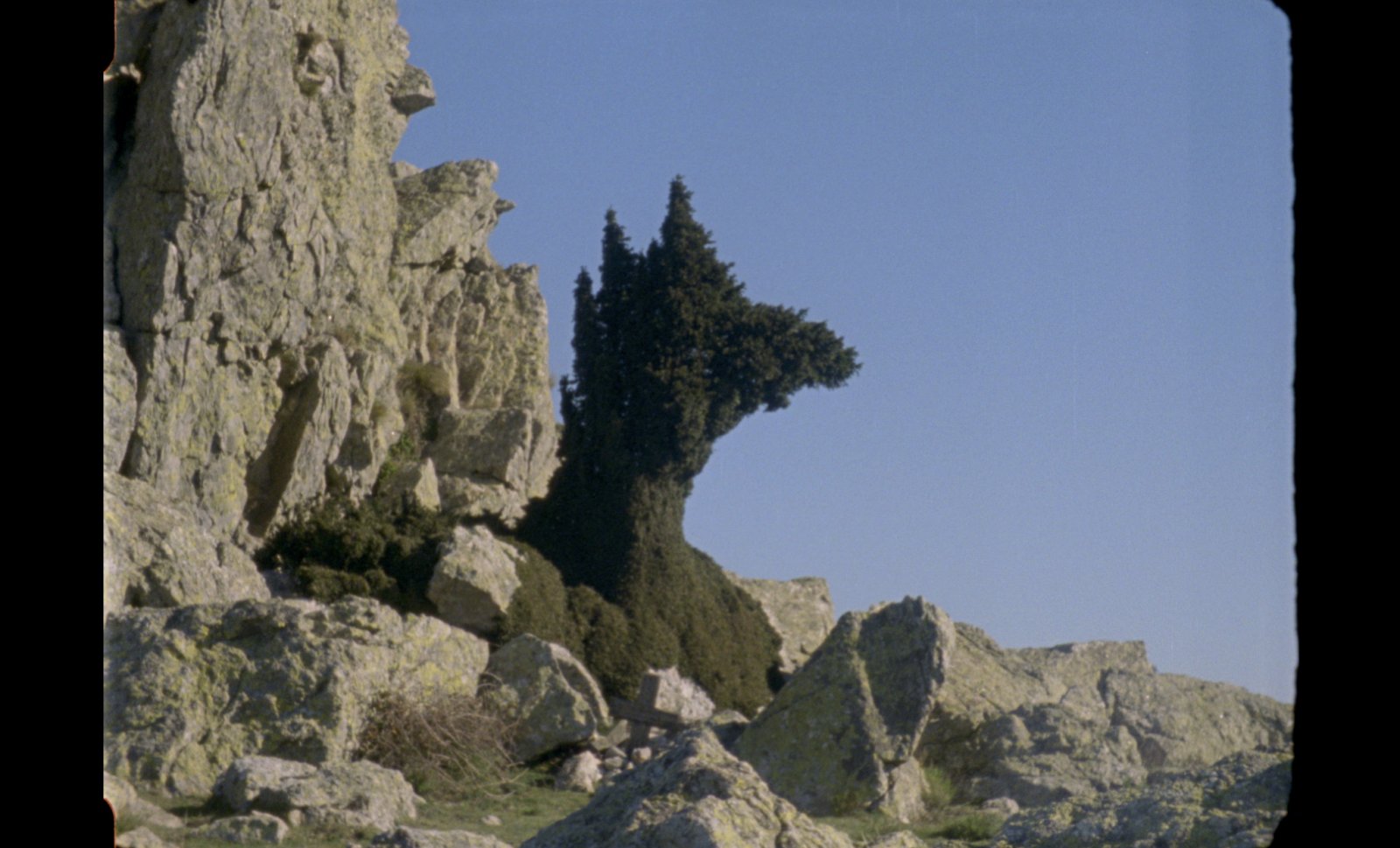 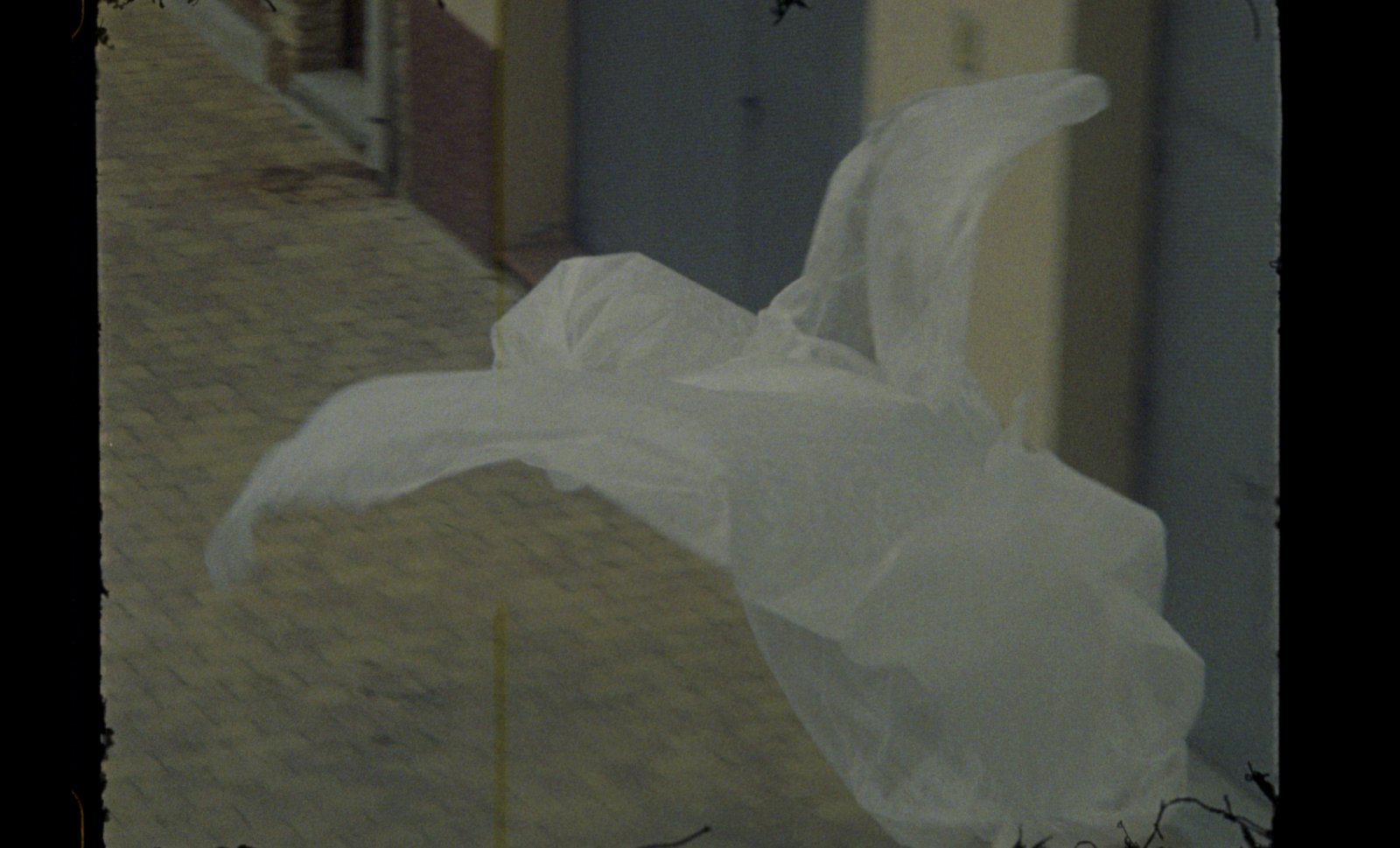 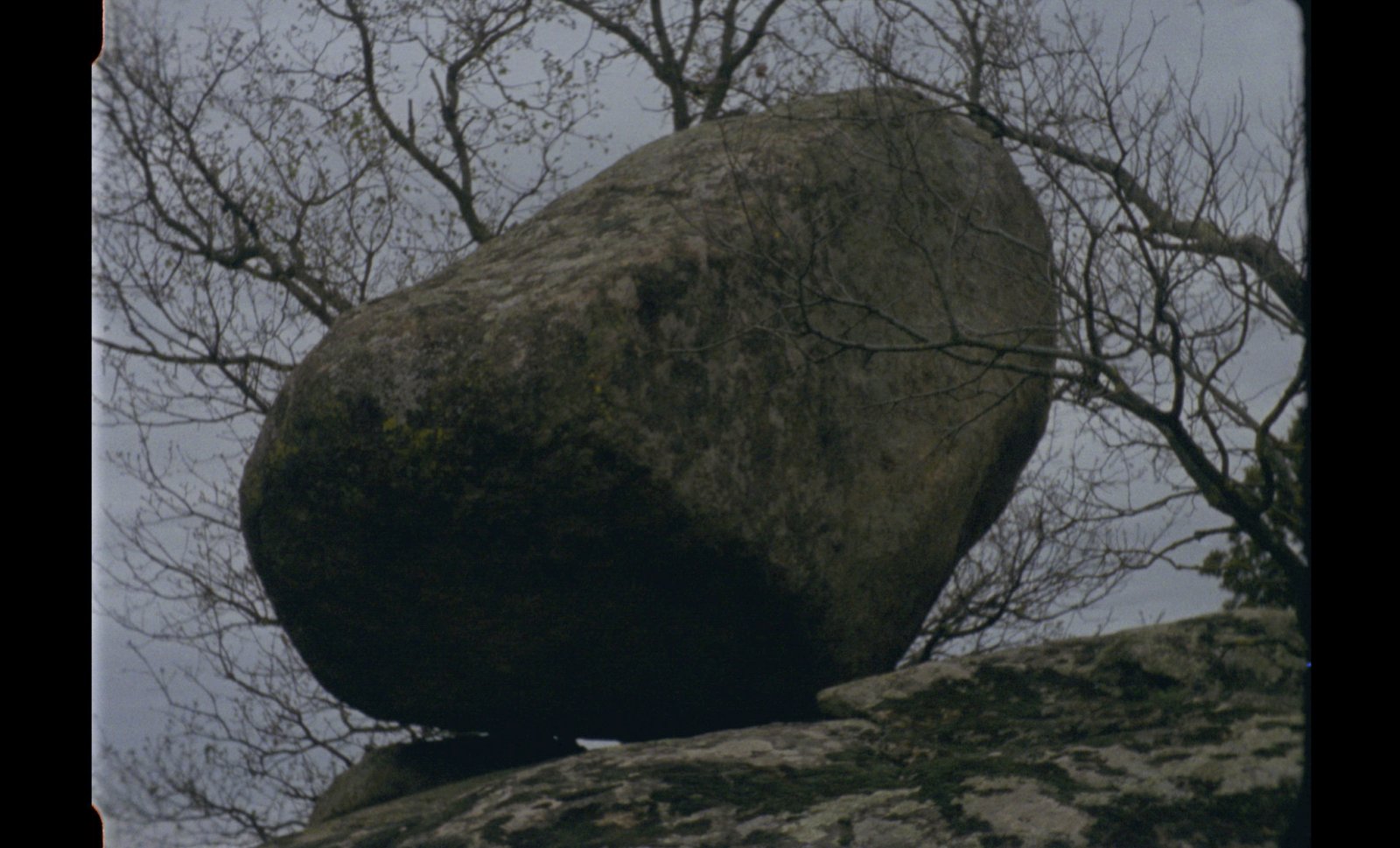 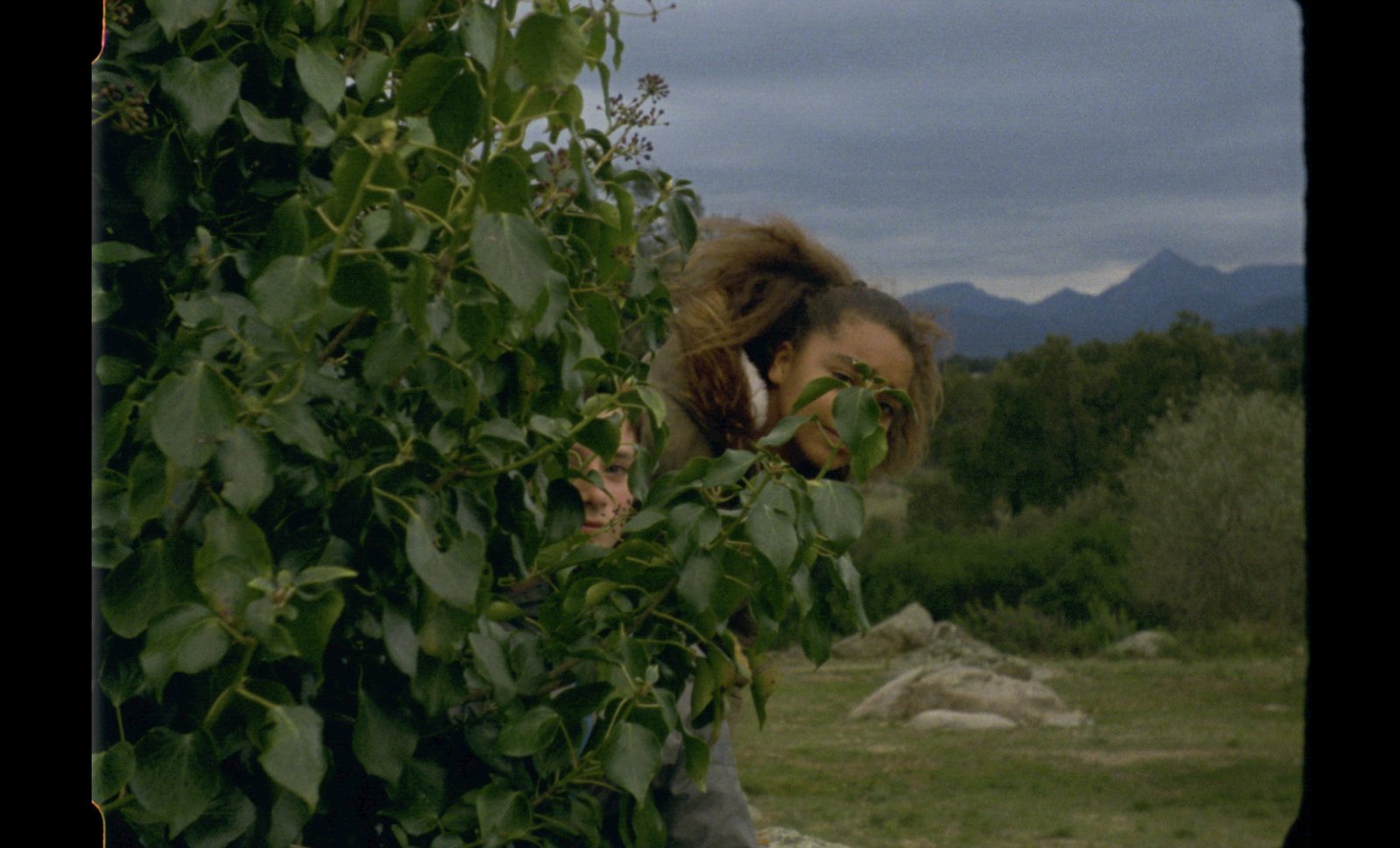 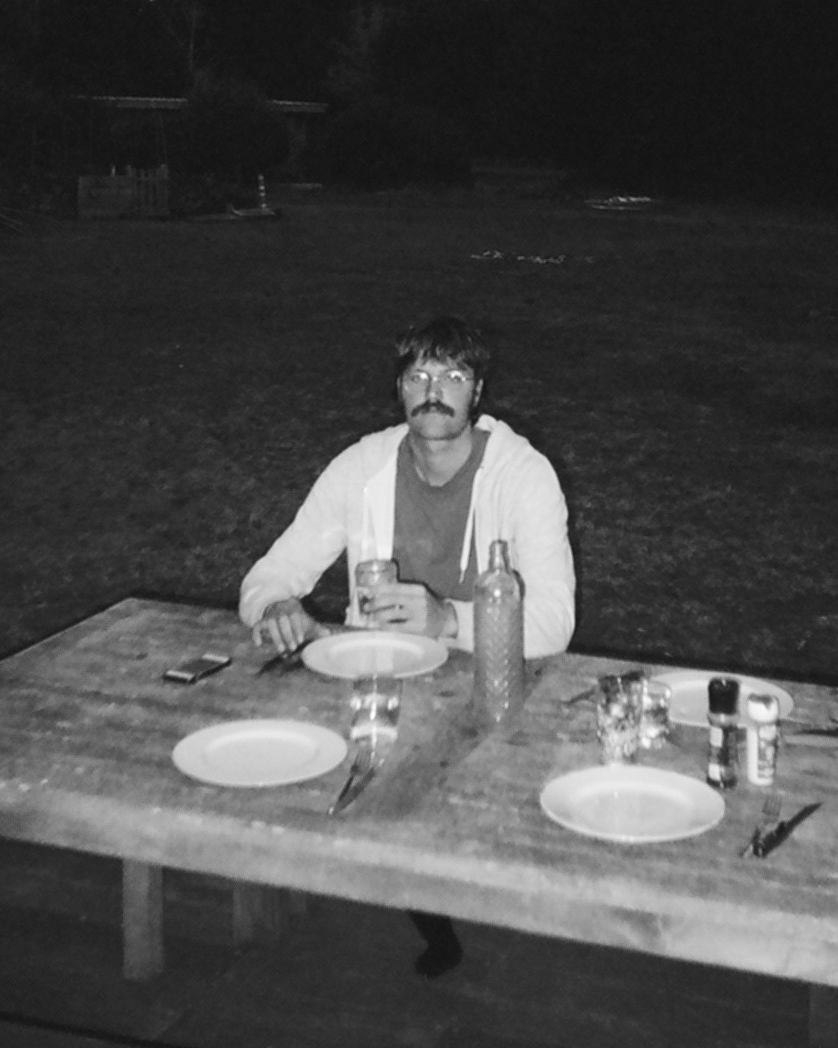 Alexander Cabeza Trigg (1993) is a photographer and filmmaker from Barcelona, Spain. He completed his BA in Social and Cultural Anthropology at the University of Barcelona and recently graduated from the MA Photography and Society at the Royal Academy of Arts in The Hague (KABK).

His work seeks to conjugate the reflexive and participatory qualities of anthropology with the freedom and ambiguities that a more artistic approach allows. This results in a shared documentary practice that is grounded in a local setting and closely involves participants in the creative process. Engaging in a playful and co-imaginative practice in which real experiences, places and people are acknowledged as a means to explore beyond the narrow confines of traditional documentary.

La Tramuntana is a northerly wind that blows through the Empordà, a region in Catalunya. In this project, the wind became a vessel to establish relationships with the people of the region. Conversations surrounding the Tramuntana unravelled memories, stories and experiences, which were then re-discovered through play and co-imagination. This collaborative process resulted in both a photographic series and a 16mm short film.

A woman who lives in a transparent box, oranges floating by the sea and the movement of a rocking stone are stories that become entangled in the short film that is presented here. Together with the wind and the storytellers, we delve into a less descriptive, more improvised and shared documentary practice.

When olive trees glisten is an attempt to understand my own practice and has been a way to come to terms with my relatively recent position as a maker- of photographs and film- in relation to my anthropological background.

This thesis reflects on my experience in the search to make visible the invisible, namely the wind of tramuntana and how people relate to it. It has been a way for me to question the boundaries and disciplinary conventions of anthropology through a photographic and film practice. I have been able to look into a more shared and imagined kind of anthropology, one that is less interested in mirroring the world and that acknowledges the camera as a tool to generate new meanings and new worlds in the making. In this sense I hope that this thesis will bring insights into new ways of thinking about anthropology by trying to respond to the question:

How can a photographic and film practice contribute to opening up the disciplinary conventions in anthropology? Can it serve as a reflexive tool to generate a more imaginative and shared documentary practice?