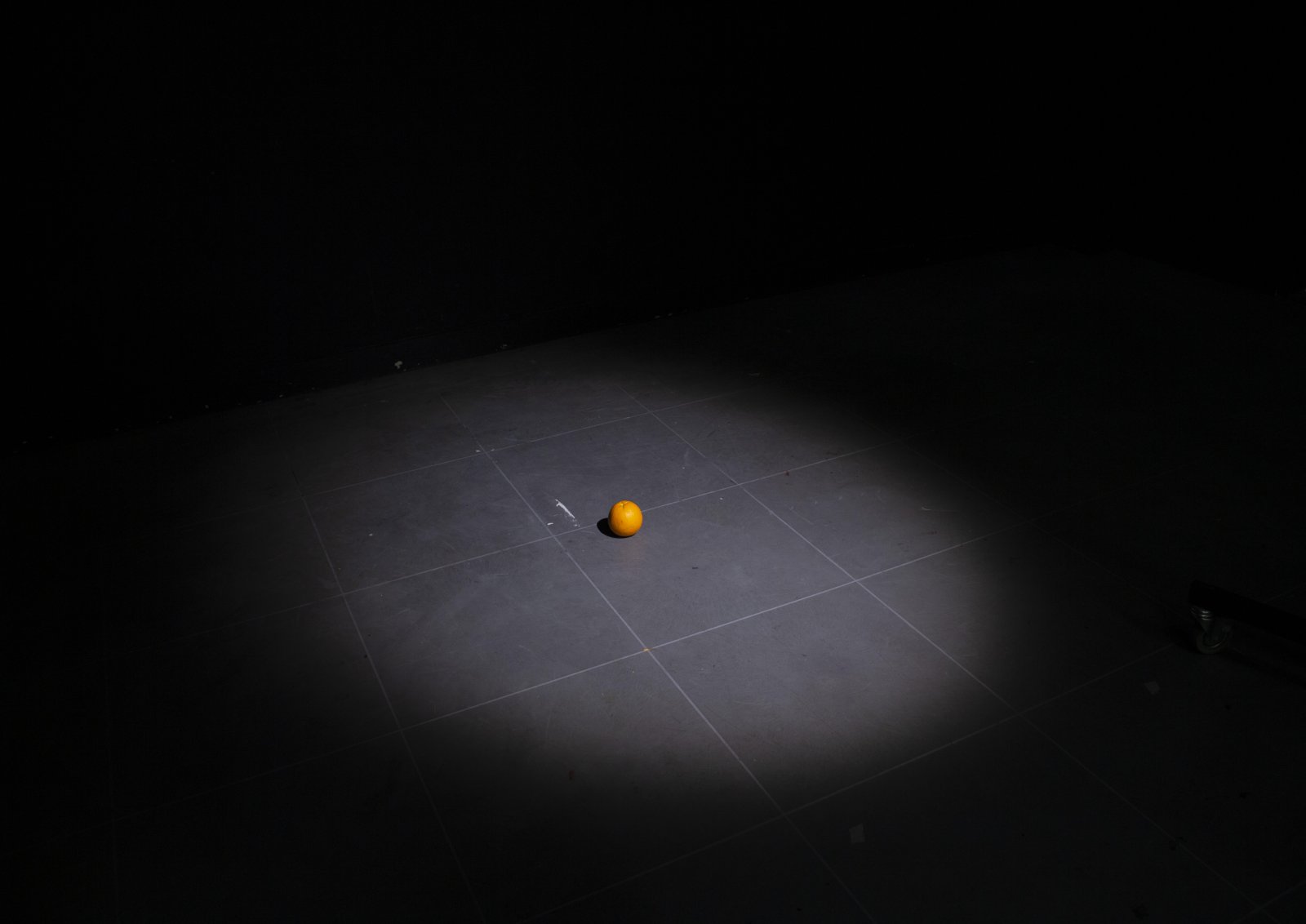 'Orange' is a documentary film about social division.

Throughout time we have come to accept our cultural identities as fixed and identifiable concepts. By looking into Cyprus, and the island's history of division, I suggest there is a possibility to explore and question these ideals, perhaps to erradicate them altogether, as they lead to ideas of social inclusion and exclusion. Meanwhile they are also mis-used and exploited as justifications for nationalist agendas.

An exploration of one's cultural identity can help ease these restrictions on what is considered 'us' and 'them'; I hope to suggest so for the peope of Cyprus as an essential step towards the unification of the island, which has been divided since a coup followed by an invasion in 1974.

Thesis
The Invalid Propagation of Empire and Nation: The Paradox of Independence in a Nationalist World

I have adopted Bhabha's explanations and ideas in order to apply them to nationalism; something I see as a modernised version of empire.

I look specifically at Cyprus as my case study when dealing with nationalism; and point out the similarities between empire and nation, as well as their shared divisive strategies used to indoctrinate the people and maintain power.