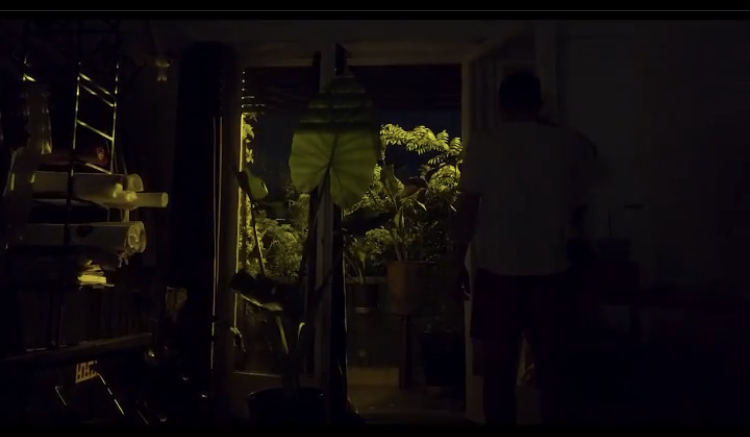 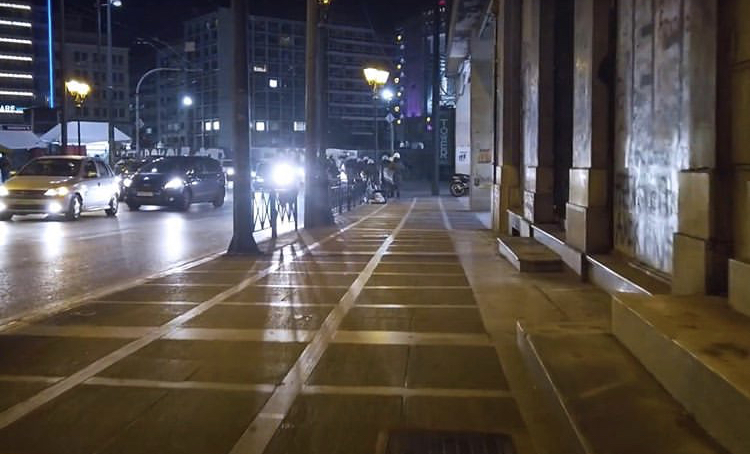 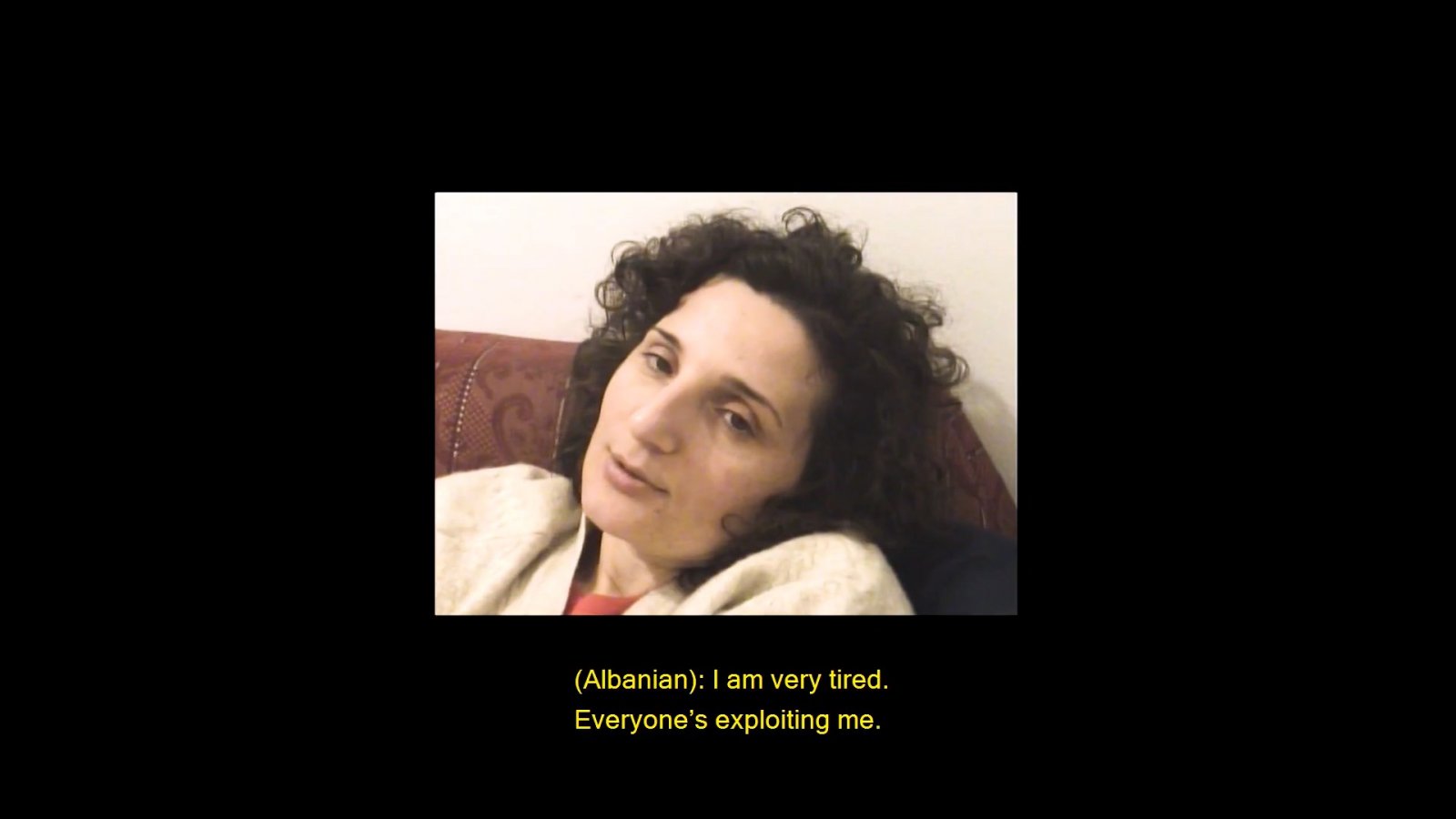 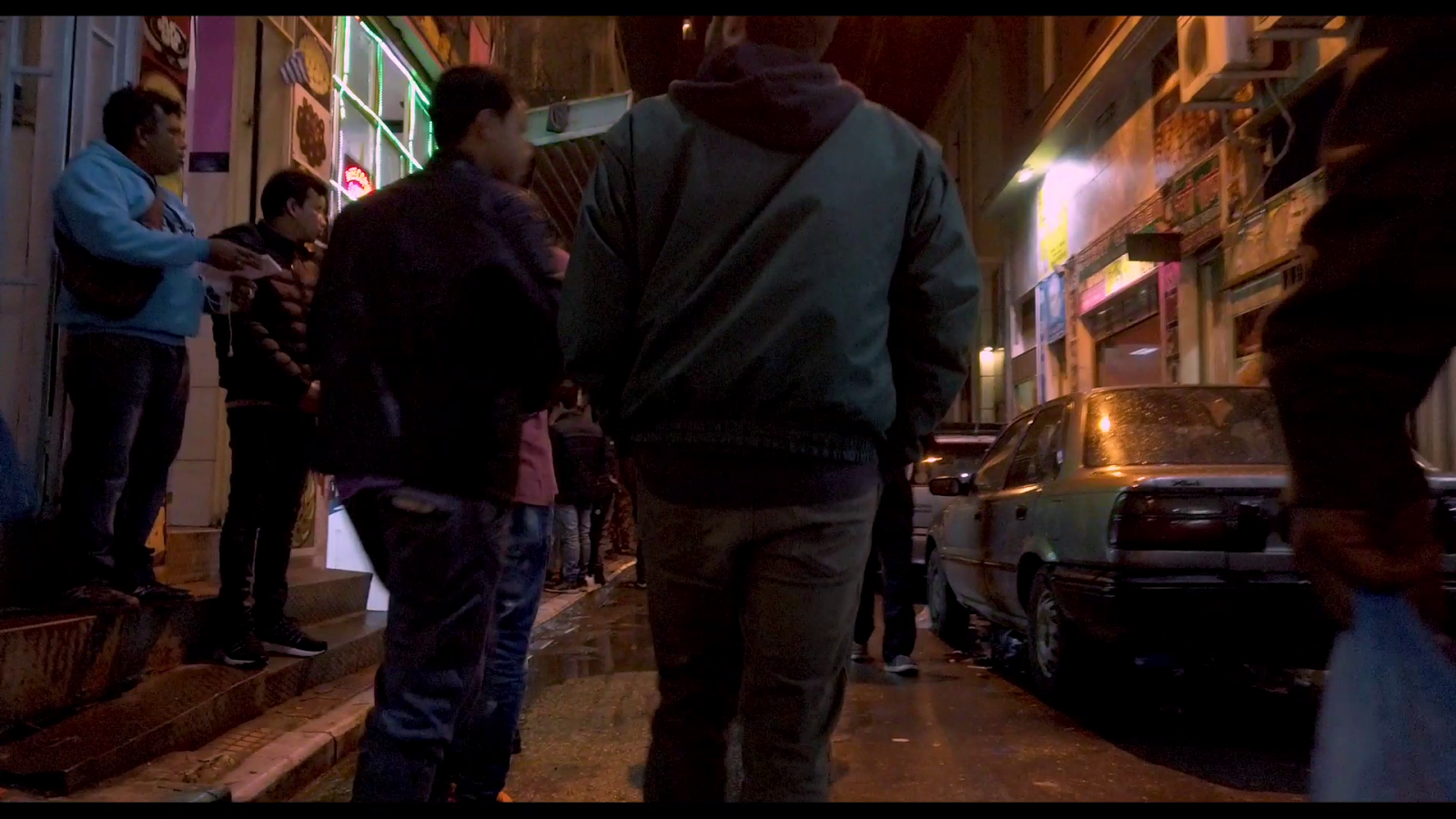 As an artist, I am interested in the syntax of the languages of Cinema. I construct narrative devices aiming at new approaches of storytelling. The films unfold independently of the human voice. Montage and composition establishing the grammar of the narrative device. I believe in the essaystic imperative through the filmic form. The medium’s ability to render the subjectivity barrier inoperable, allows for the formation of complex narrative structures in generally comprehensive form.

I am drawn to political landscapes. From the container ship culture in the Baltic or the murder of an LGBTQI Activist in Athens, my films are reportages on environments of violence. Its representation is a burden to those witnessing it. By establishing a psychogeography methodology through an ethnographic scope, my films form a mythology of my attempts to link the pre-conditions of my migration with the consequences of our access to excess.

Autumn, 2018. After a decade of austerity, Greece is able to sell its debt. This signals the end of the 2008 financial crisis. Omonoia, the oldest square of Athens, has been the epicentre of the crises that Europe had to face after the millennium. Subjected to severe urban decay and having the lowest population density in the city, the government announced the reconstruction of the square to commemorate the entry into the international bond market.

Pave Paradise is a memoir of the reconstruction of the square and its consequent events. The plot follows three Omonoia residents, the Spyrou family, who opened their business in the district, after migrating from Albania. And Thales Banos, a new resident to the neighborhood. Walking through the landscape, the participants discuss the rituals and tales of survival needed to exist in spaces, where violence informs every aspect of daily life.