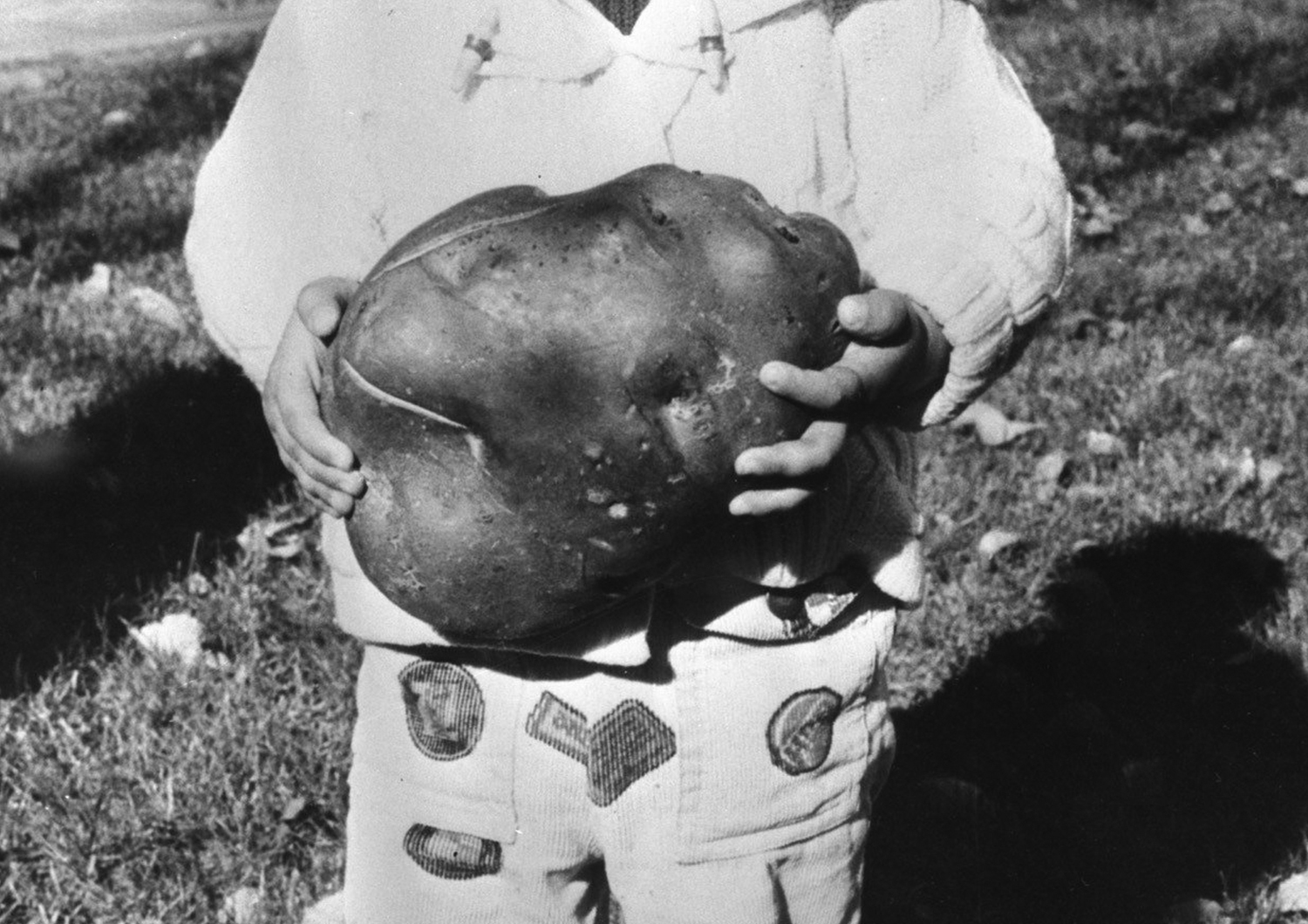 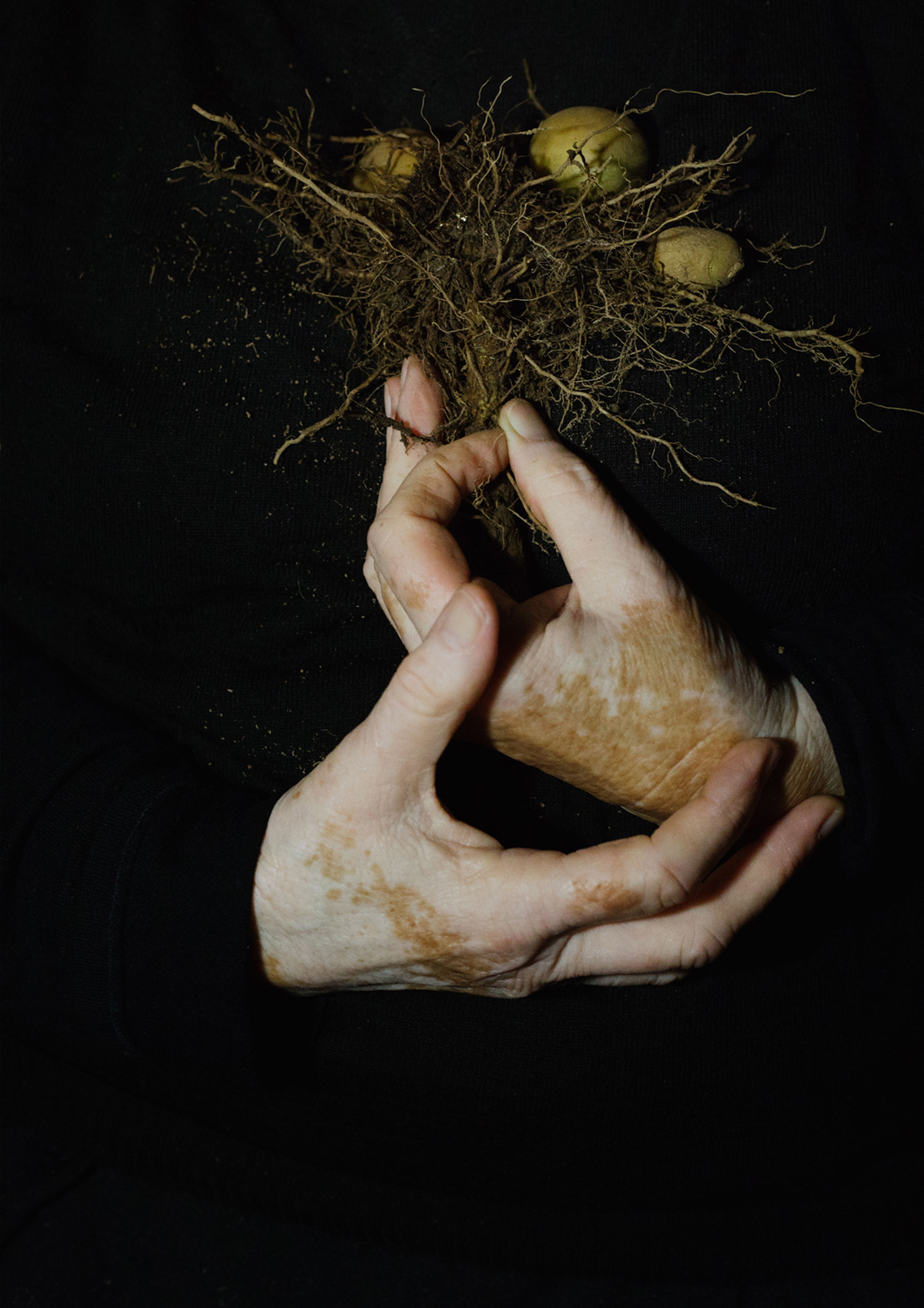 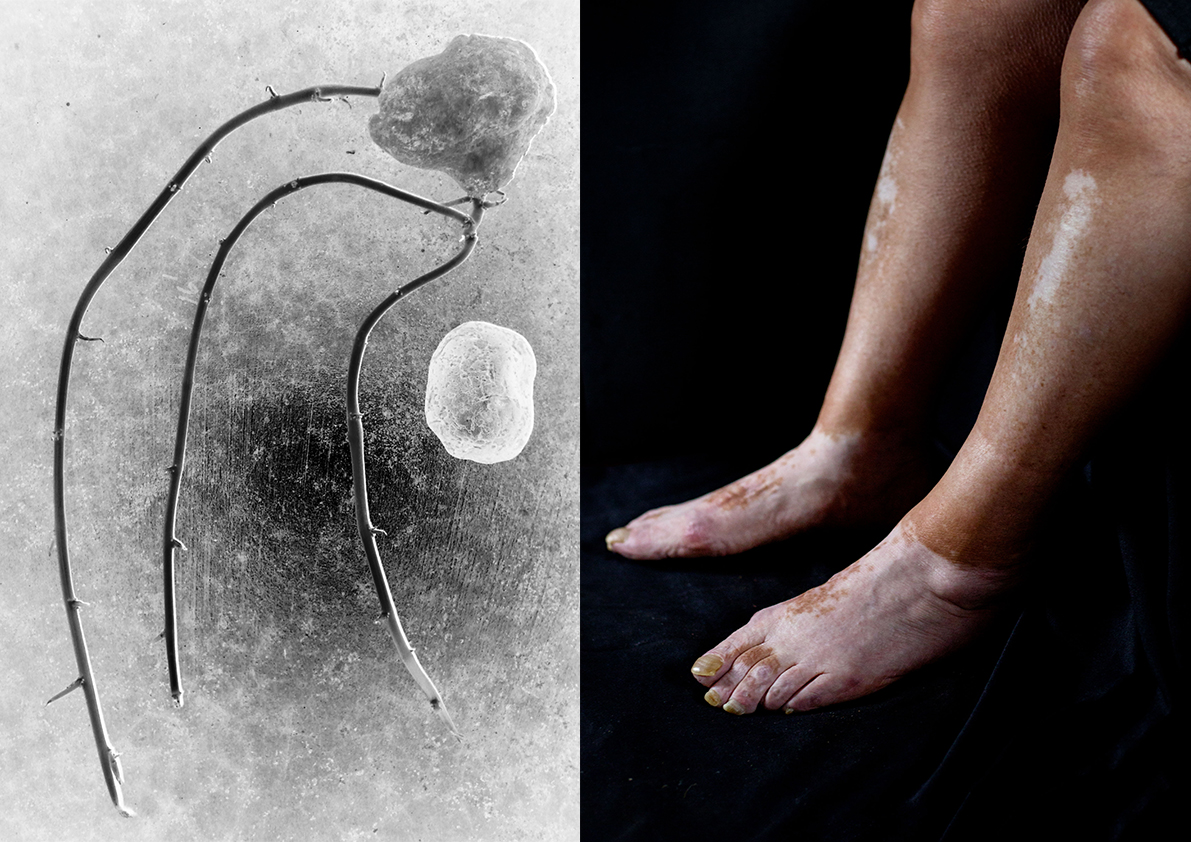 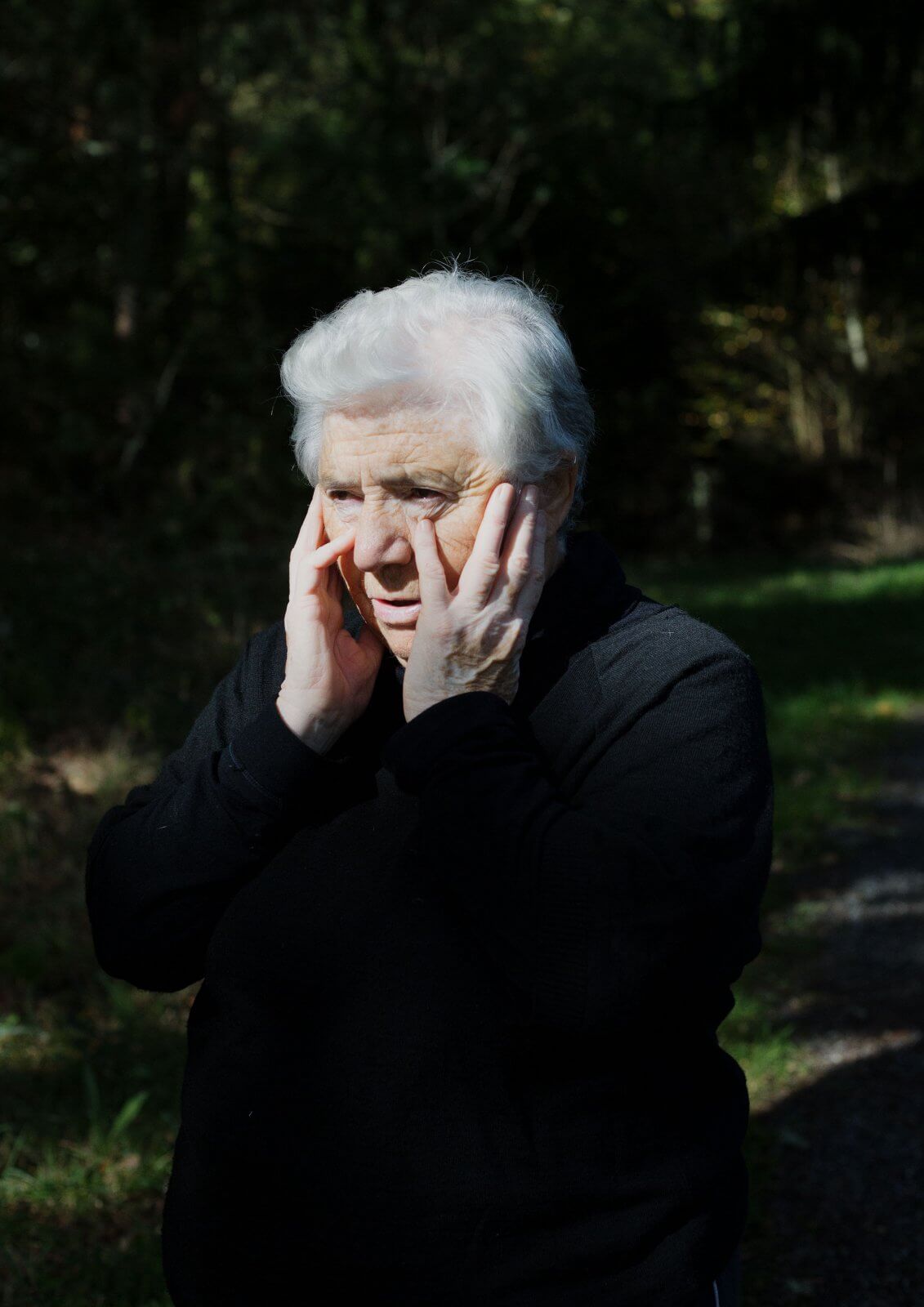 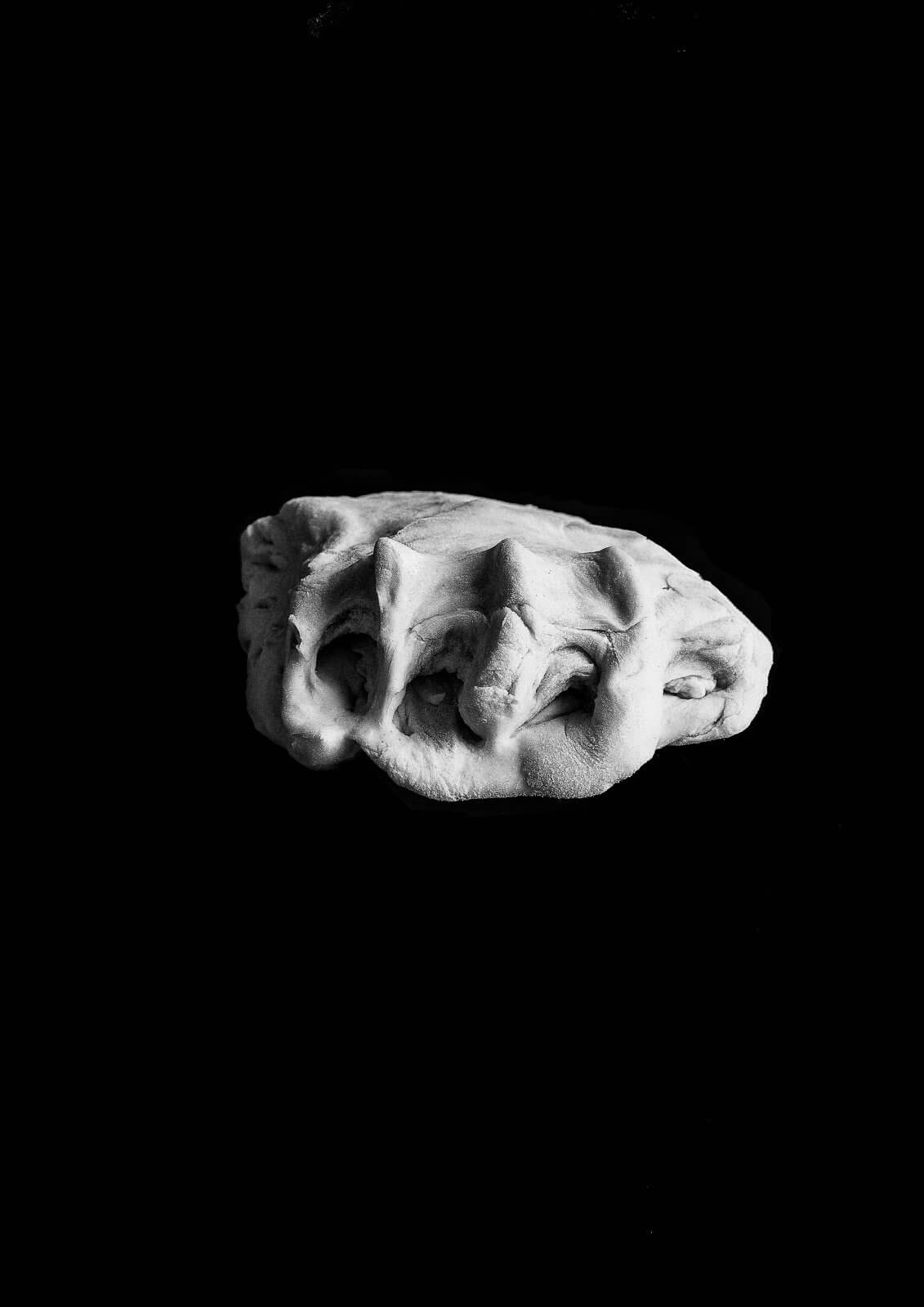 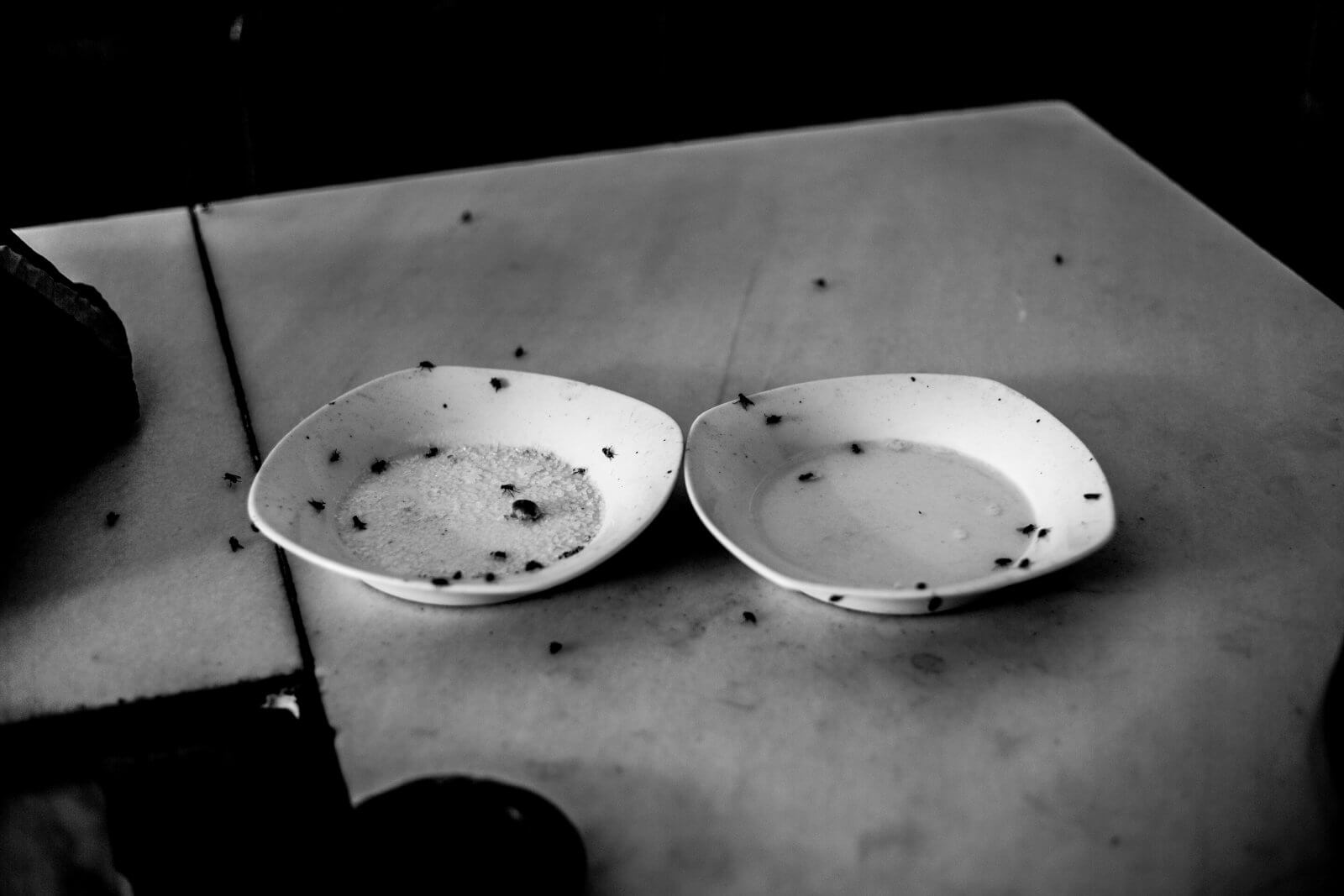 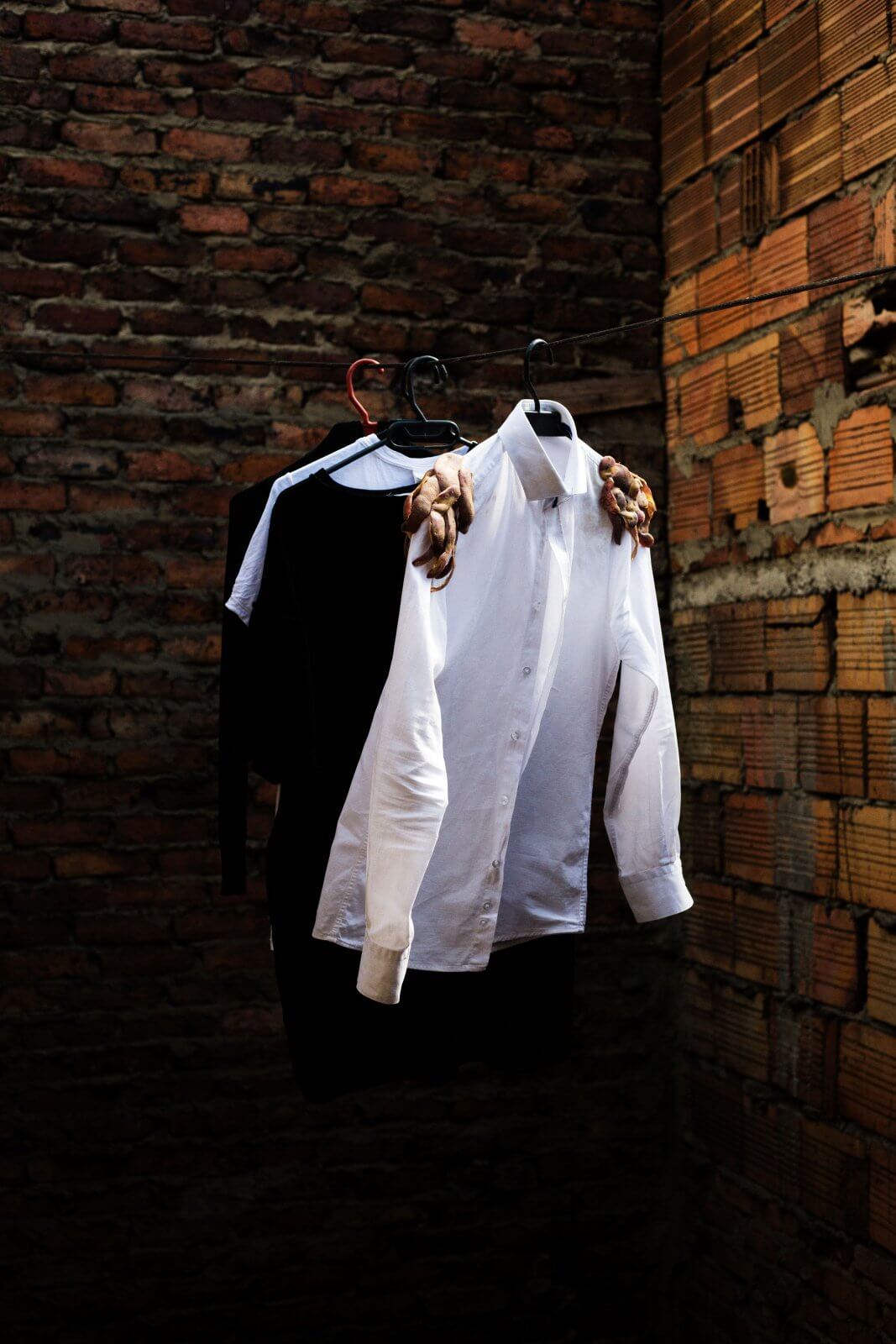 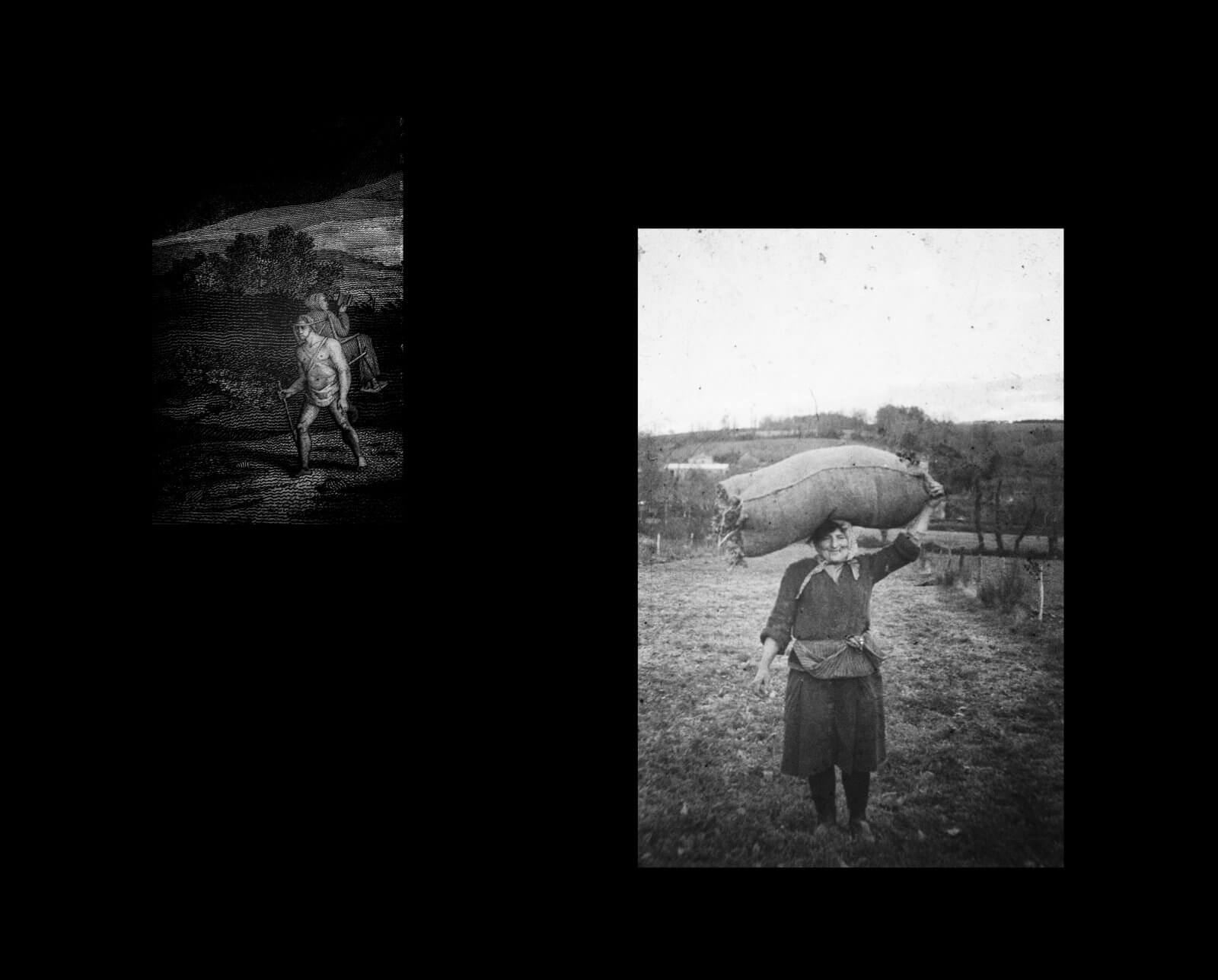 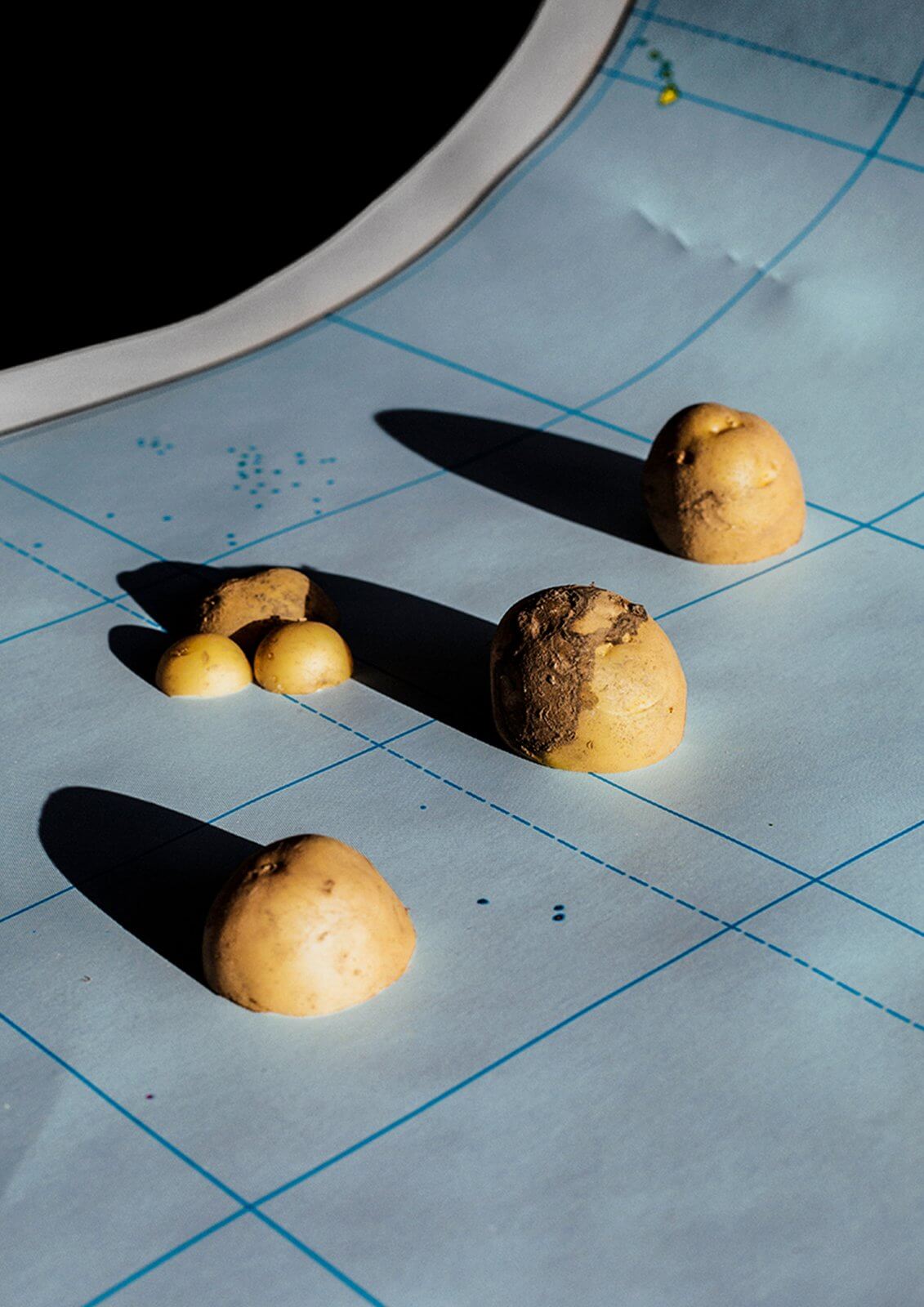 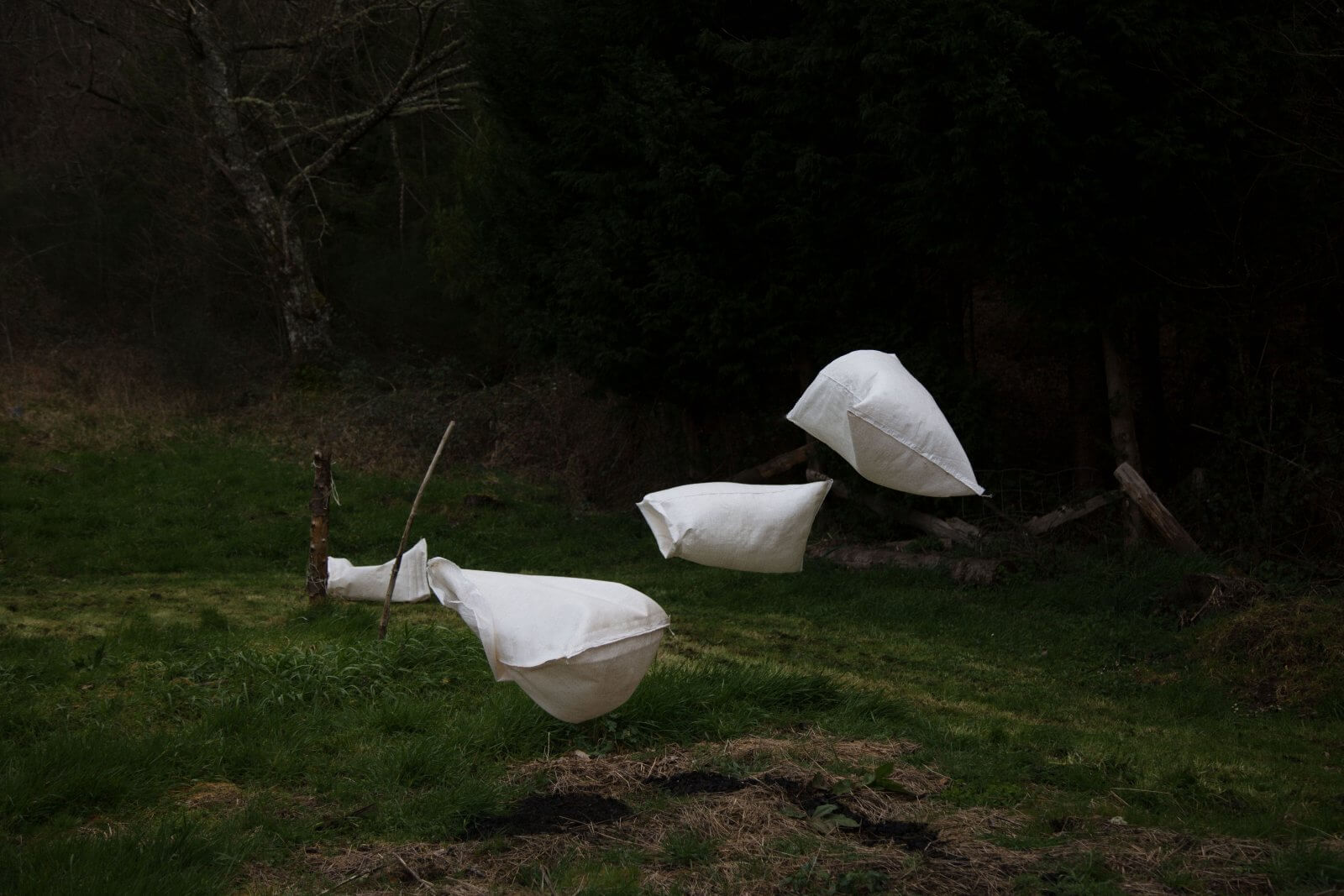 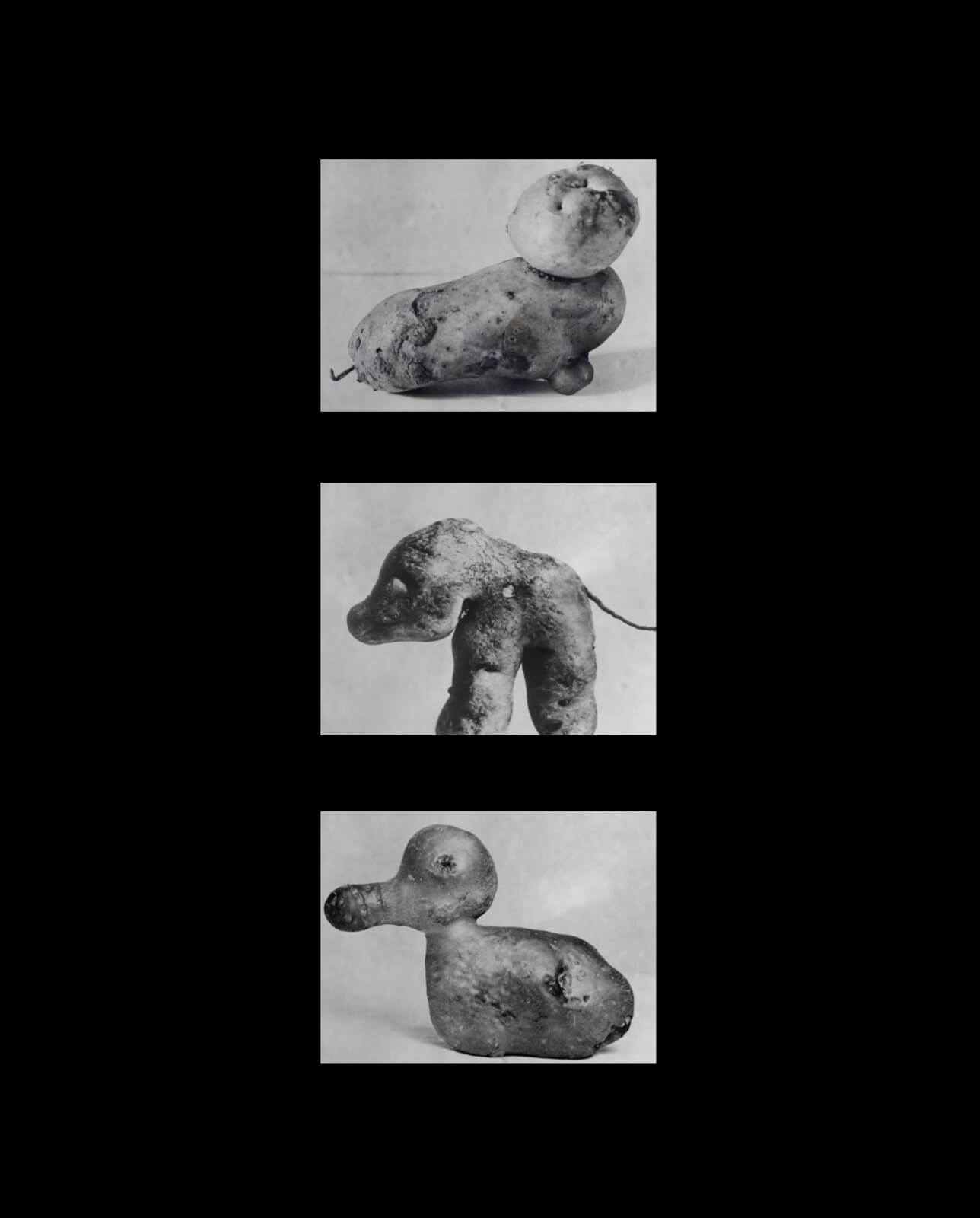 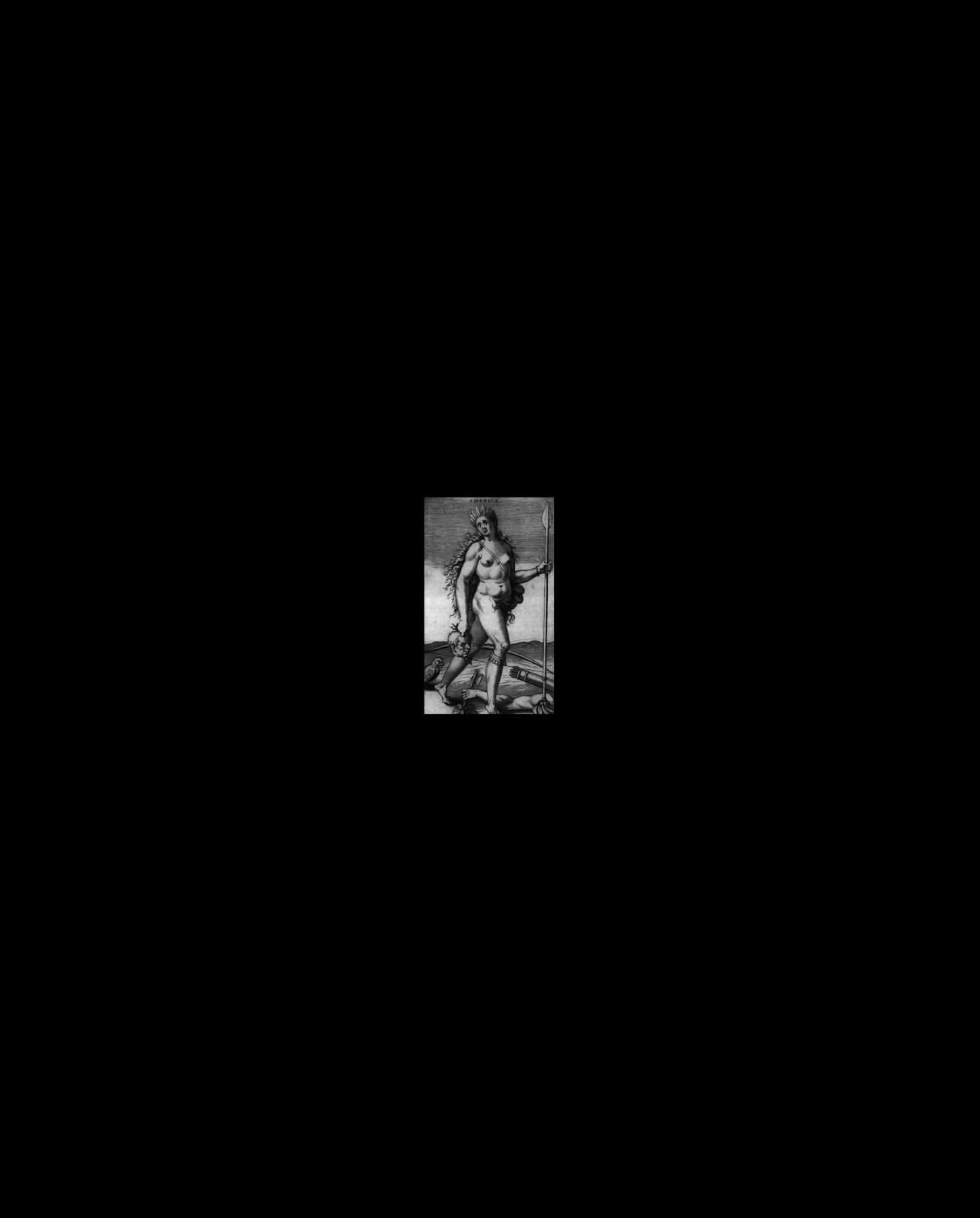 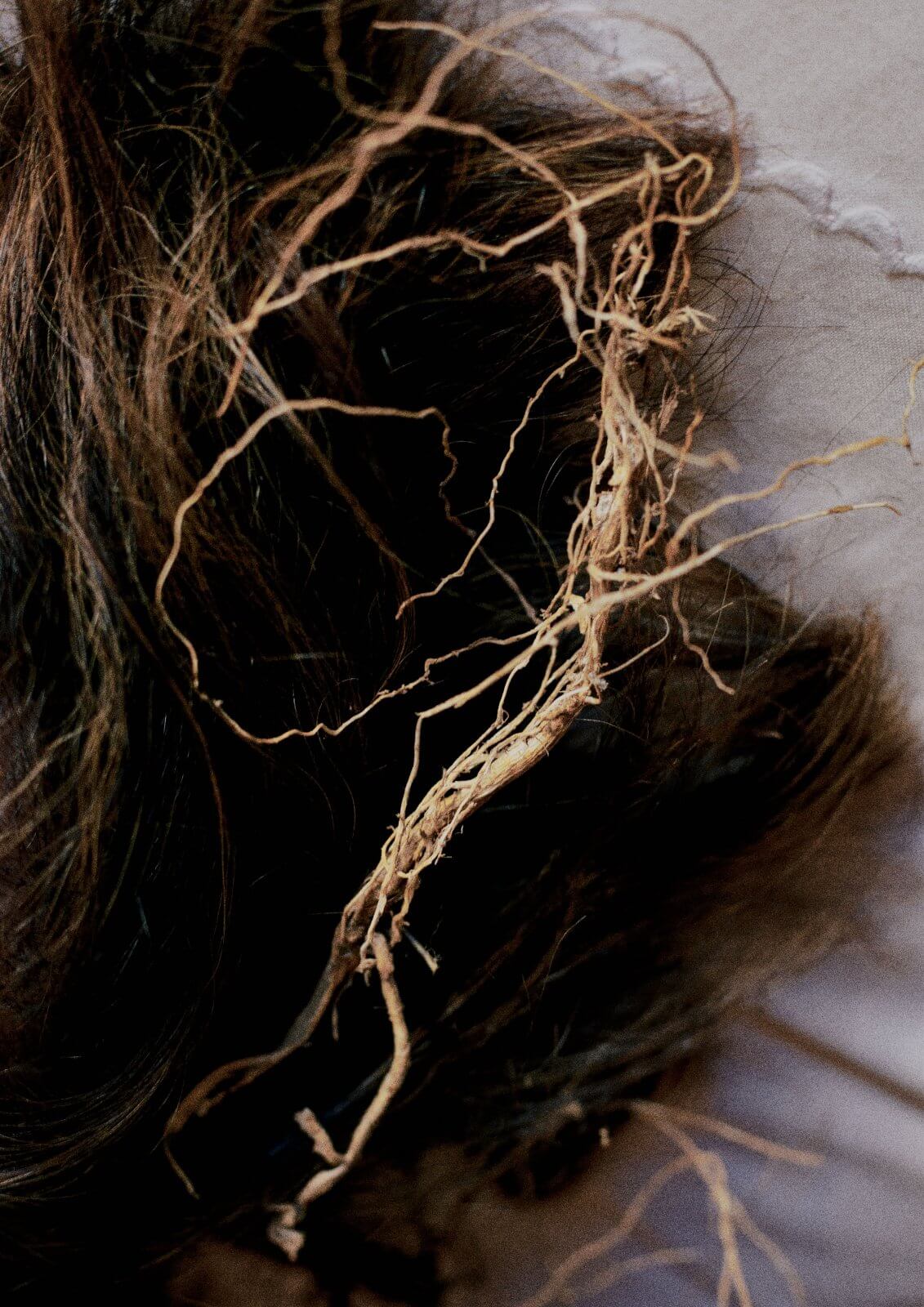 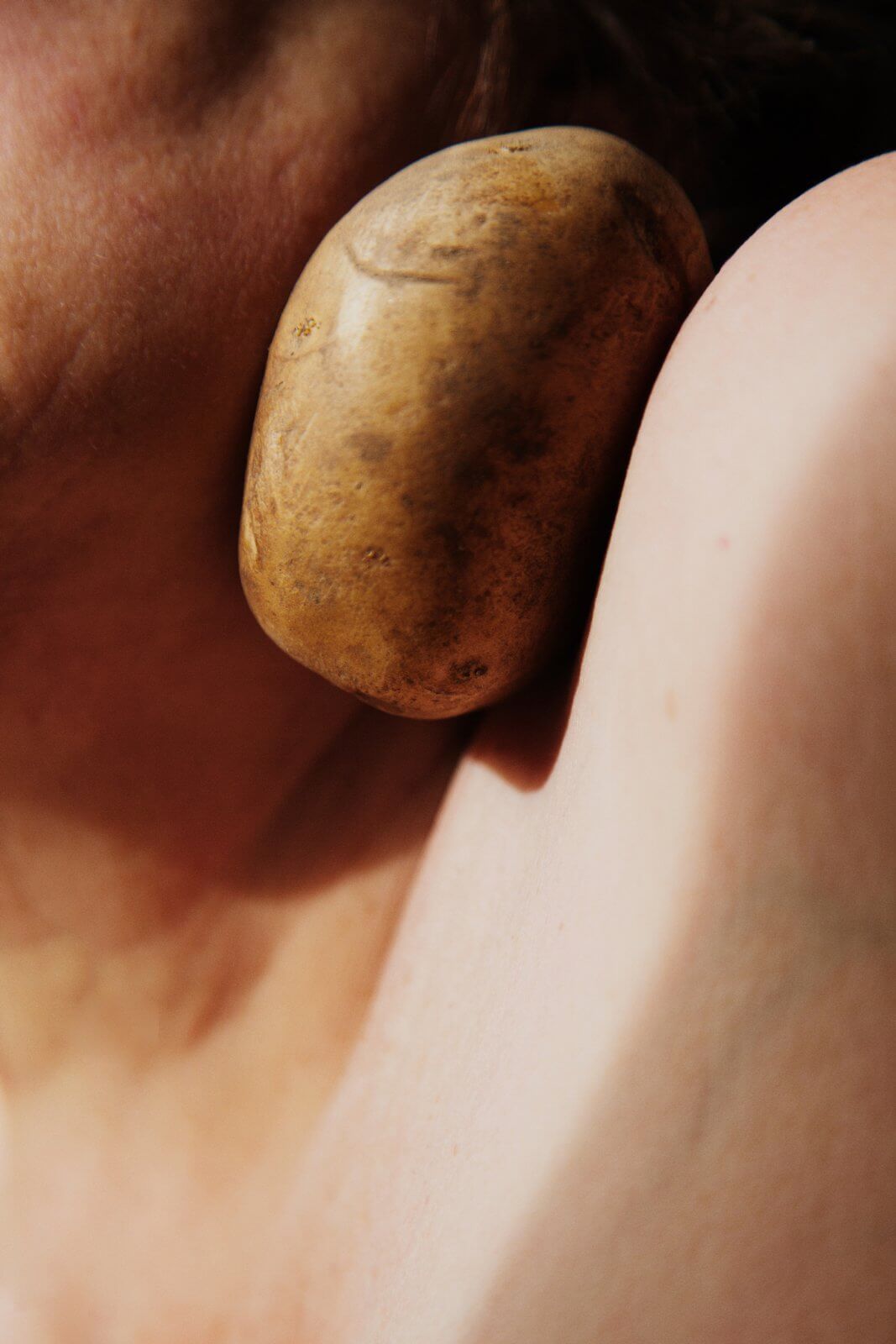 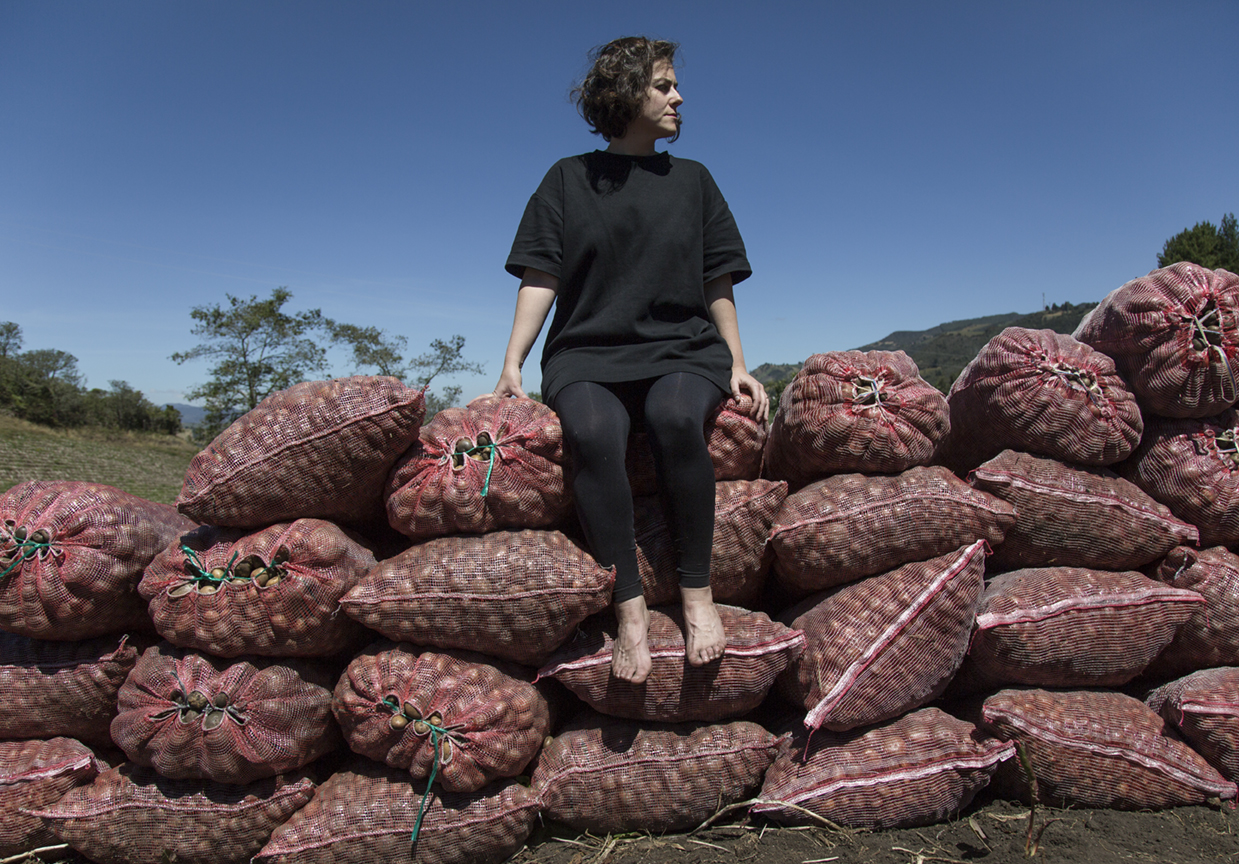 In my photographic practice I work on different social contexts to explore the complexities of the construction of identity and the forms of power derived from it. I engage with different social issues working with diverse groups of people: from women head of households, hotel cleaners, asylum seekers to emerald miners. In any case, I search for new ways of collaboration always situating the relationship with people as the core of the creative process. I position my practice in the intersection of photography and society, considering images as an essential tool for the (re)construction and development of both individual and collective memory. I use photography to start a new dialogue and generate new relationships between different members of society to produce an alternative knowledge movement.

My creative approach links documentary photography and contemporary art practices. I propose images that enhance a sense of belonging of feelings, allowing each viewer to trace their own route through the social landscape. I trace a path between the image and the social imaginary through spaces, objects and subjects that I recontextualize and rethink to build my own visual discourse. My most recent projects have been influenced by how European and Latin America realities converge in my life where I question my identity and reflect on the politics of citizenship based on my experience marked by mobility and fragility.

What can a potato tell us about ourselves? What does it say about the construction of national identity? What role can new narratives around it play in how a society imagines itself and other worlds? These are some of the questions that lead the harvesting of stories around the potato that forms Cooking Potato Stories.

This work has its roots in the tension between personal and social identity and the historical and cultural influences on its formation. Using the role of the potato in Galicia and Colombia as a conductive narrative, I question the power structures behind the construction of identity, based on my own experience moving between Latin America and Europe. It is a transatlantic recipe that mixes the "here" and "there", which includes different ingredients such as heritage, history, imaginary, tradition and autobiography to reflect on how a society imagines itself and imagines other worlds based on the stories they tell each other.

We all make sense of our lives through a combination of narratives, a blurred system of ideas that inspires reactions, determines values, judgments, opinions and behaviors. I propose an encounter of narratives around the potato between Galicia and Colombia that grows an alternative story that questions the ideologies, power and subjectivities behind the narratives. I develop recipes of knowledge that unfold different aspects of the potato's history to push a new social memory about it. Cooking Potato Stories drives us in the complex process of how we construct, understand and make sense of ourselves individually and as a collective.

The history of potato is marked by the obstacles in its adaptation and acceptance as a food crop. A long process of transformation through time where many conflicts, beliefs and traditions stood in its way. Difficulties that did not prevent that the potato sprouted on the world food scene, adapting and adopting to different places resignifying itself according to the expectations of each society. Its journey and its long process of adaptation, reveals how plants have served us to manifest our power over nature and people, and here it is a way of opening a conversation about identity and politics and their complexities, the difficulties to overcome to adapt to a new context and the forms of power derived from it. The potato unpacks a universe of symbols such as identity, domination and the idea of social differentiation that I also use to reflect on the effects of colonization in our subjectivities and in the production of knowledge and critical thinking. Cooking potato stories proposes recipes of knowledge that unfold different aspects of the potato's history to push a new social memory about it.

In the first place, I introduce the colonial history of the potato, revealing its long path of acceptance and how despite the initial prejudices and the class dynamics the potato was established worldwide and has had a huge impact on societies. Secondly, I propose a collection of field notes intertwined throughout the text, based on my research and experience on the topic. I used very varied material resources: from alterations of traditional recipes, guest´s writings, a script of audiovisual documentary, Galician literature, botanical definitions, oral transmitted knowledge, conversations, to the exchange of stories. When collecting these materials on the different socio cultural practices around the potato I push the reflection on the need for including new narratives around the potato between Colombia and Galicia to question the ideologies, power and subjectivities behind the historical narratives and contribute to a decolonization of thought. This writing method has allowed me to configure my alternative story of the potato in a polyphonic and polymorphic way. It is an organization of elements that does not follow lines of hierarchical subordination, and that represents a rhizomatic model of understanding the organization of knowledge. It has neither beginning nor end, but an in between that grows and overflows and that constitutes linear multiplicities.

Finally, I reflect on how narratives are implemented in our psyche and how they influence the construction of social imaginaries and how we see ourselves and the others. I conclude reflecting on my use of photography as a tool to can produce critical knowledge and confront ongoing legacies of colonialism, reconfiguring relationships with self, family and kin, colonizer, community and the natural world.