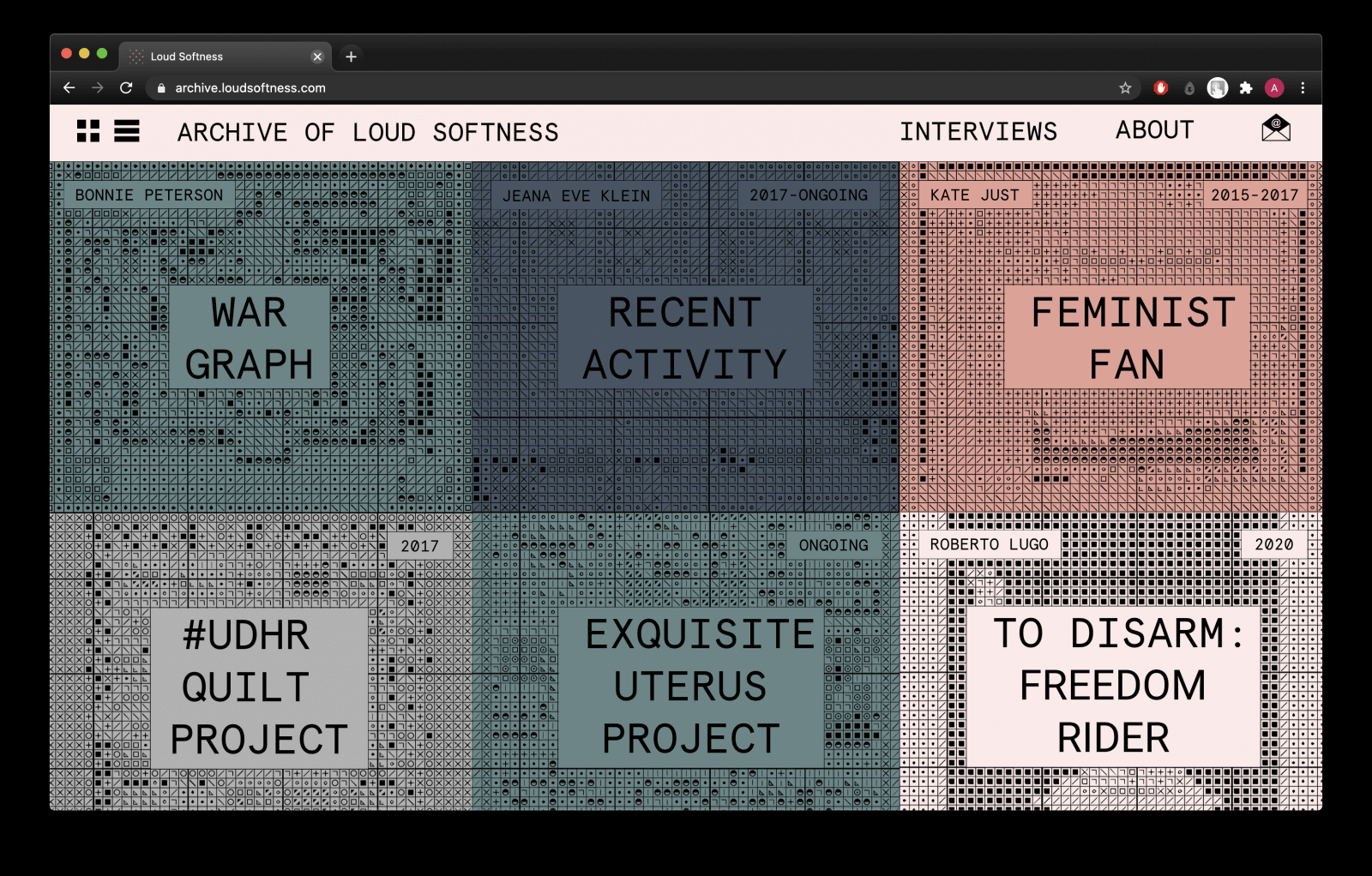 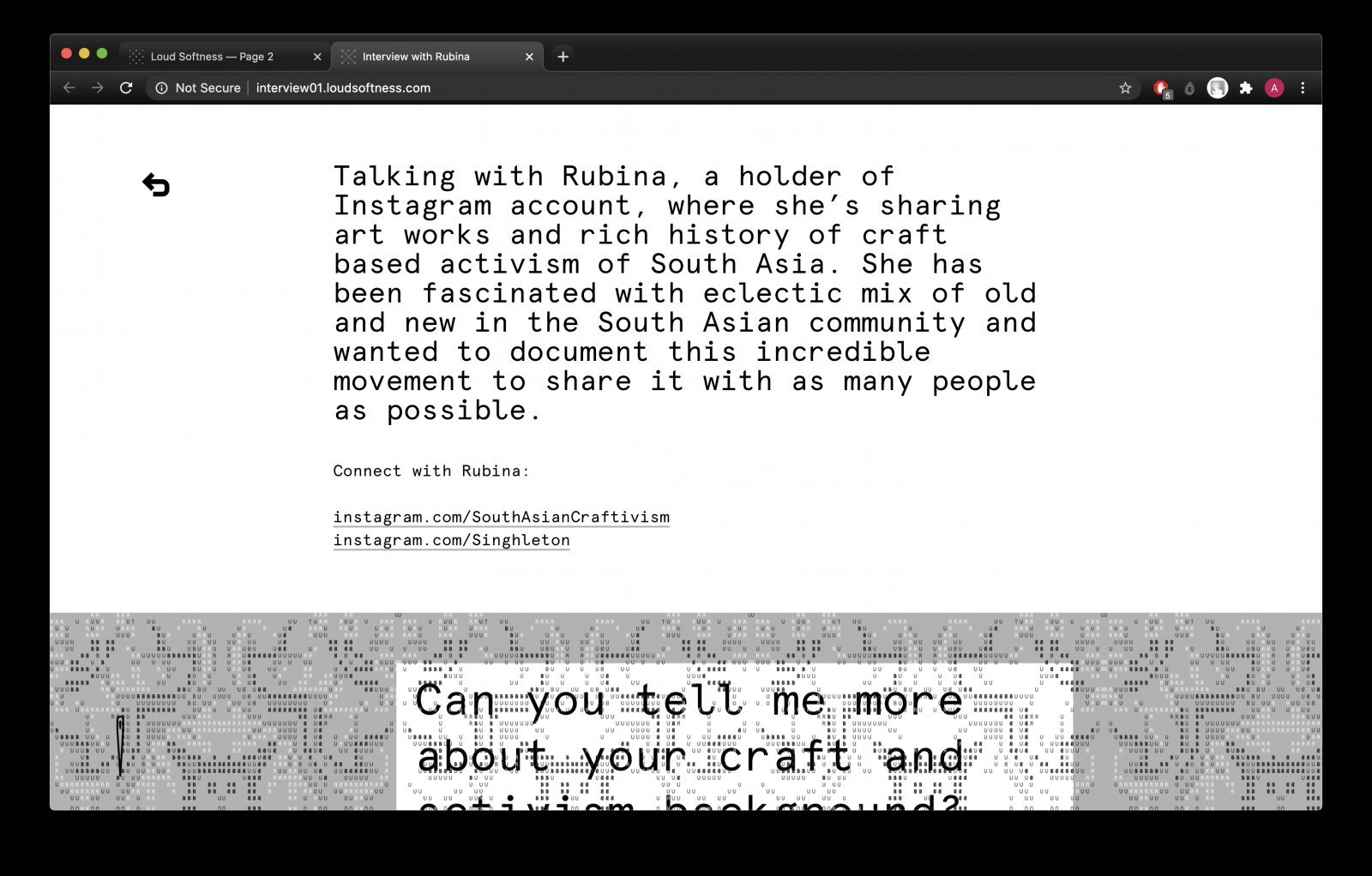 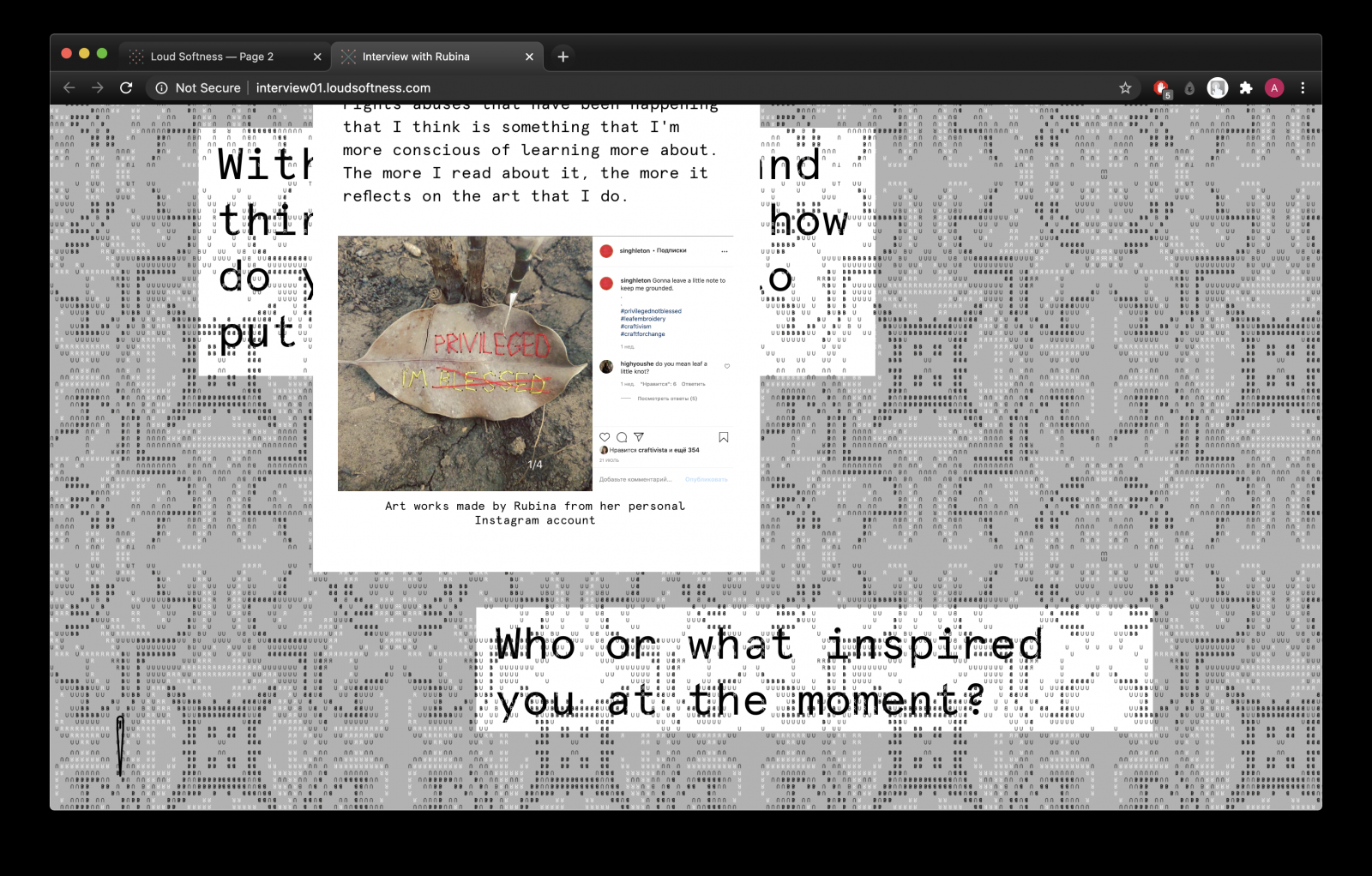 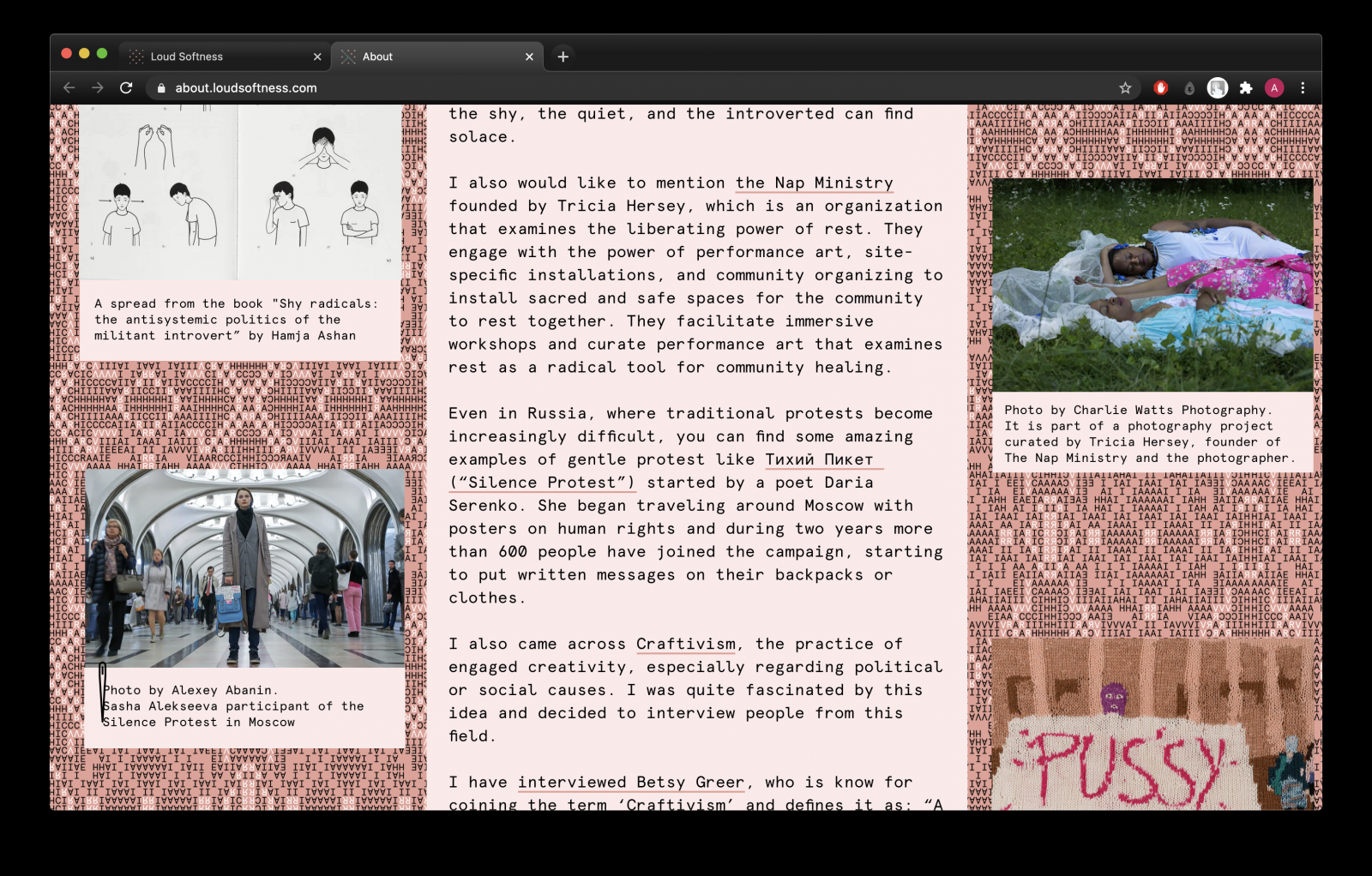 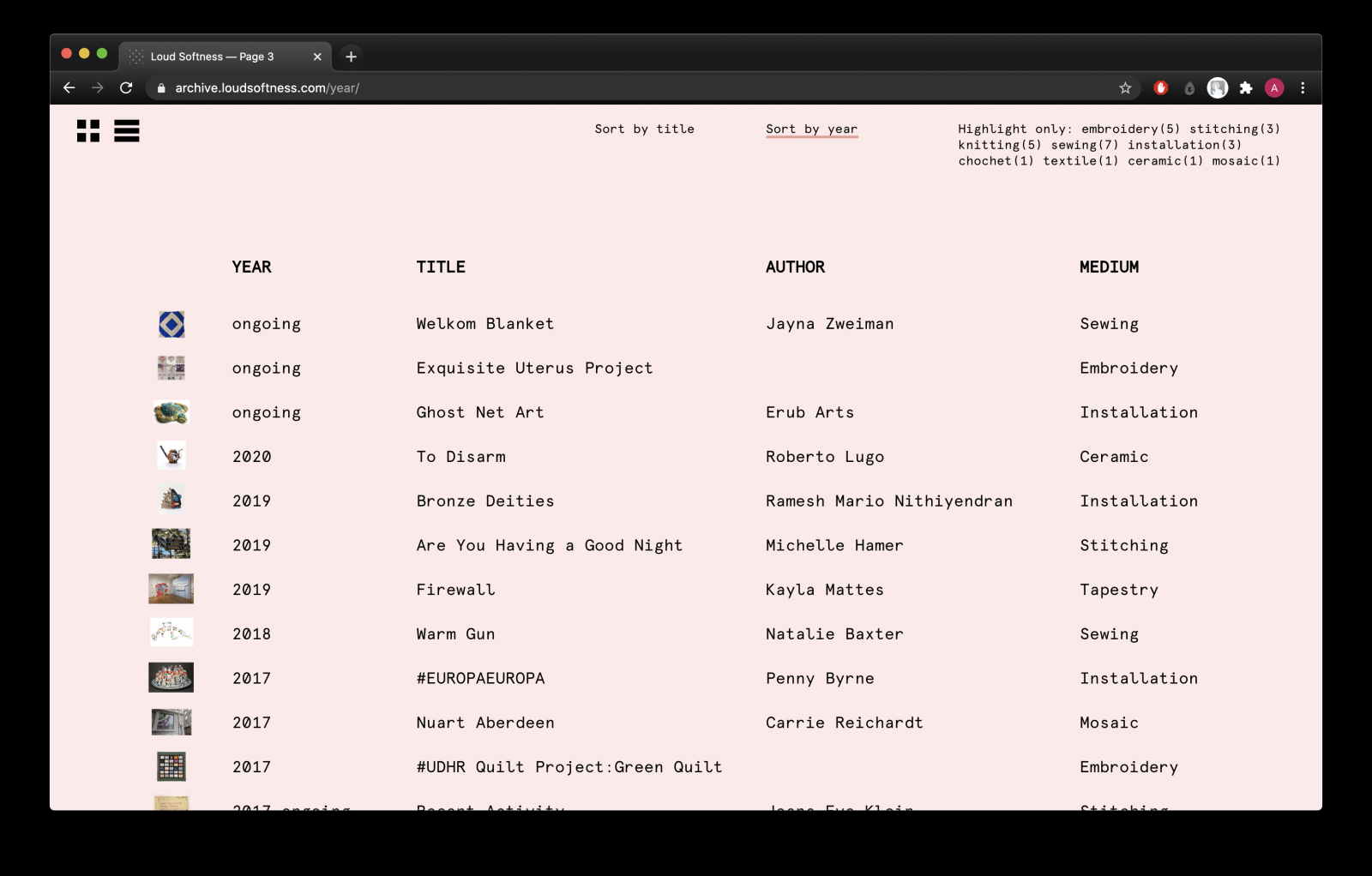 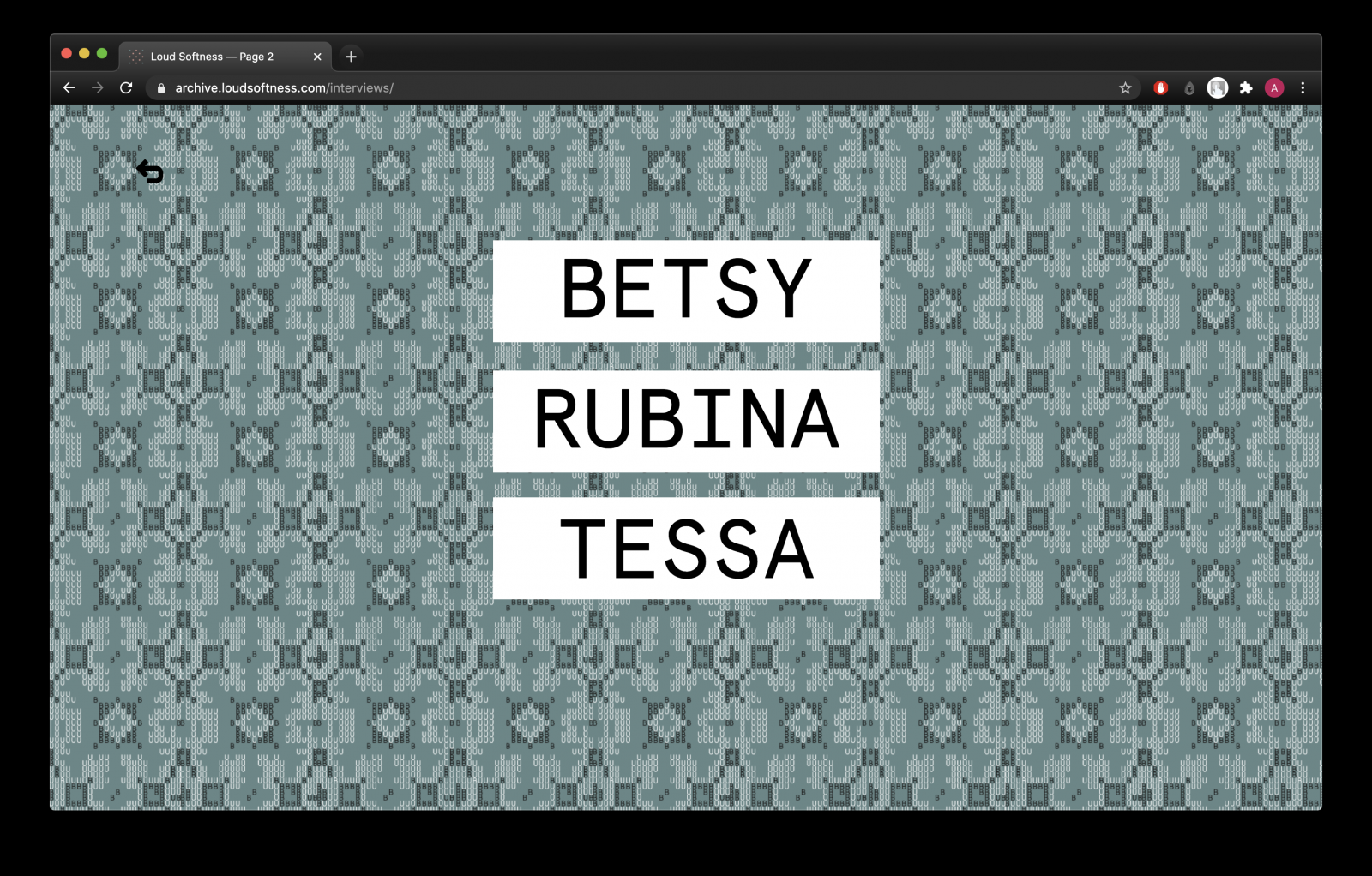 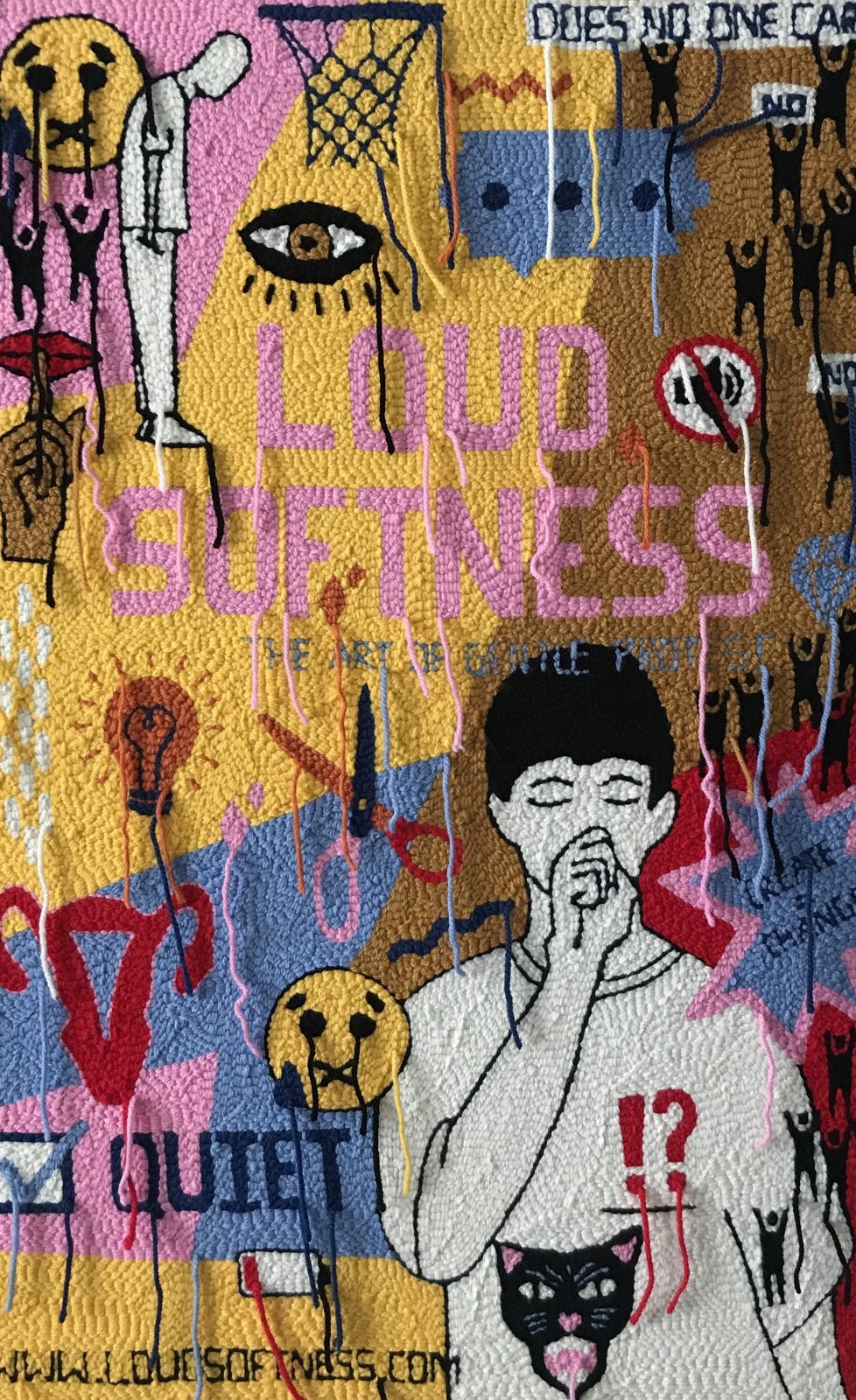 Activism often conjures up quick transactional signing of petitions, loud and aggressive ways to demand justice outside on streets. For people from the Quiet World most forms of traditional activism are uncomfortable, stressful, and sometimes terrifying. Is it even possible for introverts using their gentle voices to create big change? How different personality types call for change?

“Loud Softness" invites you to the place where craft marry activism. Through the web archive and tapestry Anastasia would like to manifest and draw attention to the idea that a creative gentle approach to activism can be even more world-changing both personally and politically.

Thesis
The Body as a Political Vehicle in Russia

This thesis examined the relatively recent emergence of body-protest art in Russia, which replaced a literary text. This shift can be nearly equally attributed to the cultural, socio-political and economic shifts after the collapse of the Soviet Union.

Analyzing works of Petr Pavlensky and other activists as an example of a new movement in the Russian art and revealing particulars of using the body in political protesting discourse, Anastasia would like to answer the question: what led to the appearance of such a body representation in Russia?

Perhaps a secret of understanding actions of Pavlensky explained in his favourite phrase: “The history of art is the history of a clash of a man and power”, where the legacy of Michel Foucault is noticeable. Anastasia also examines historical significance of literature in the Russian society before considering changes.

Mass media propaganda creates a certain veil that does not let make correct assessment of the political situation in Russia. Anastasia hopes that she will slightly reveal this veil in an attempt to demonstrate and clarify the picture in Russia without hiding anything from outsiders.

“Your power ends where my body begins, because you can never do more to me than I have done to myself.” (Marat Guelman, 2016)

Read the thesis (mobile only)