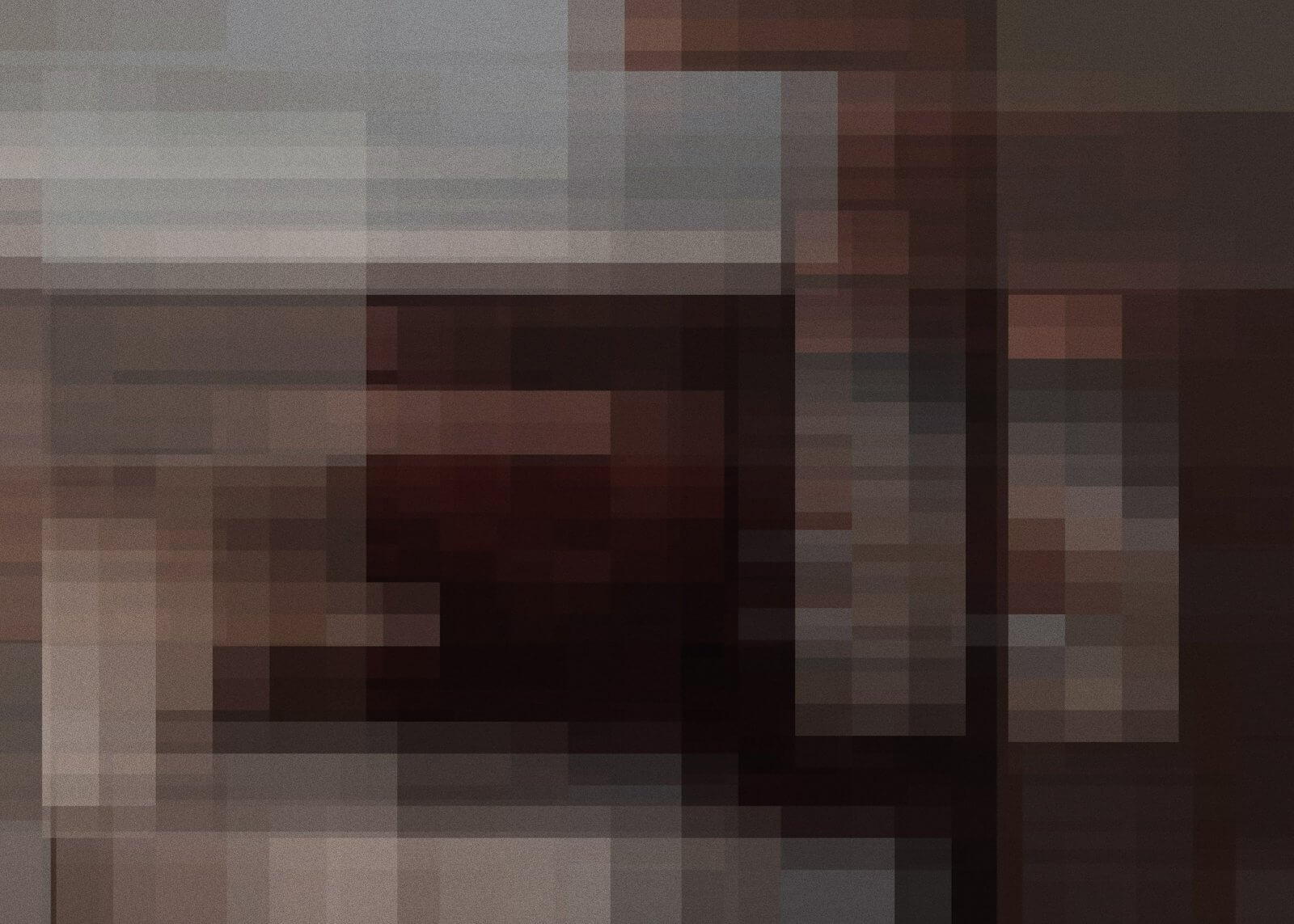 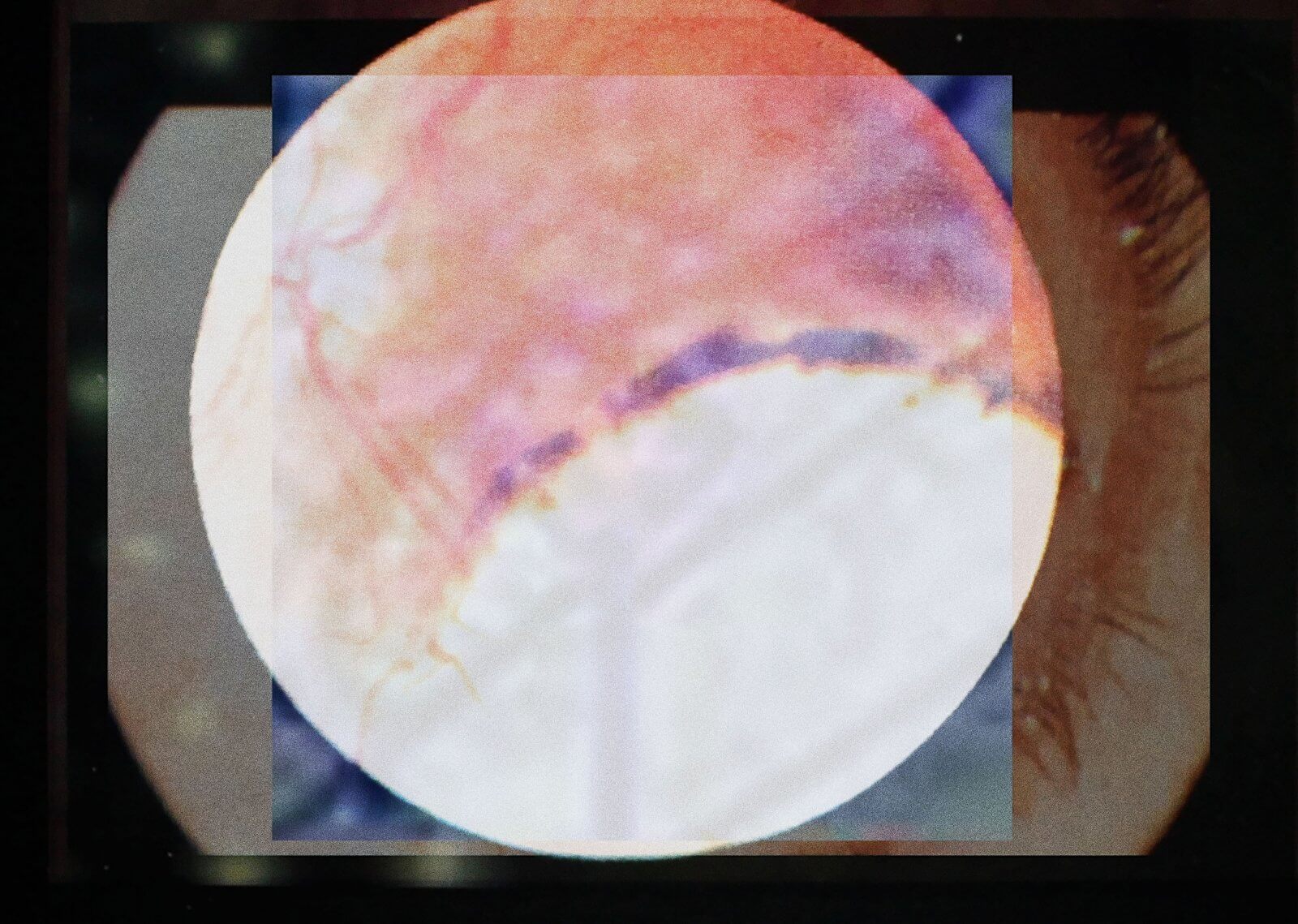 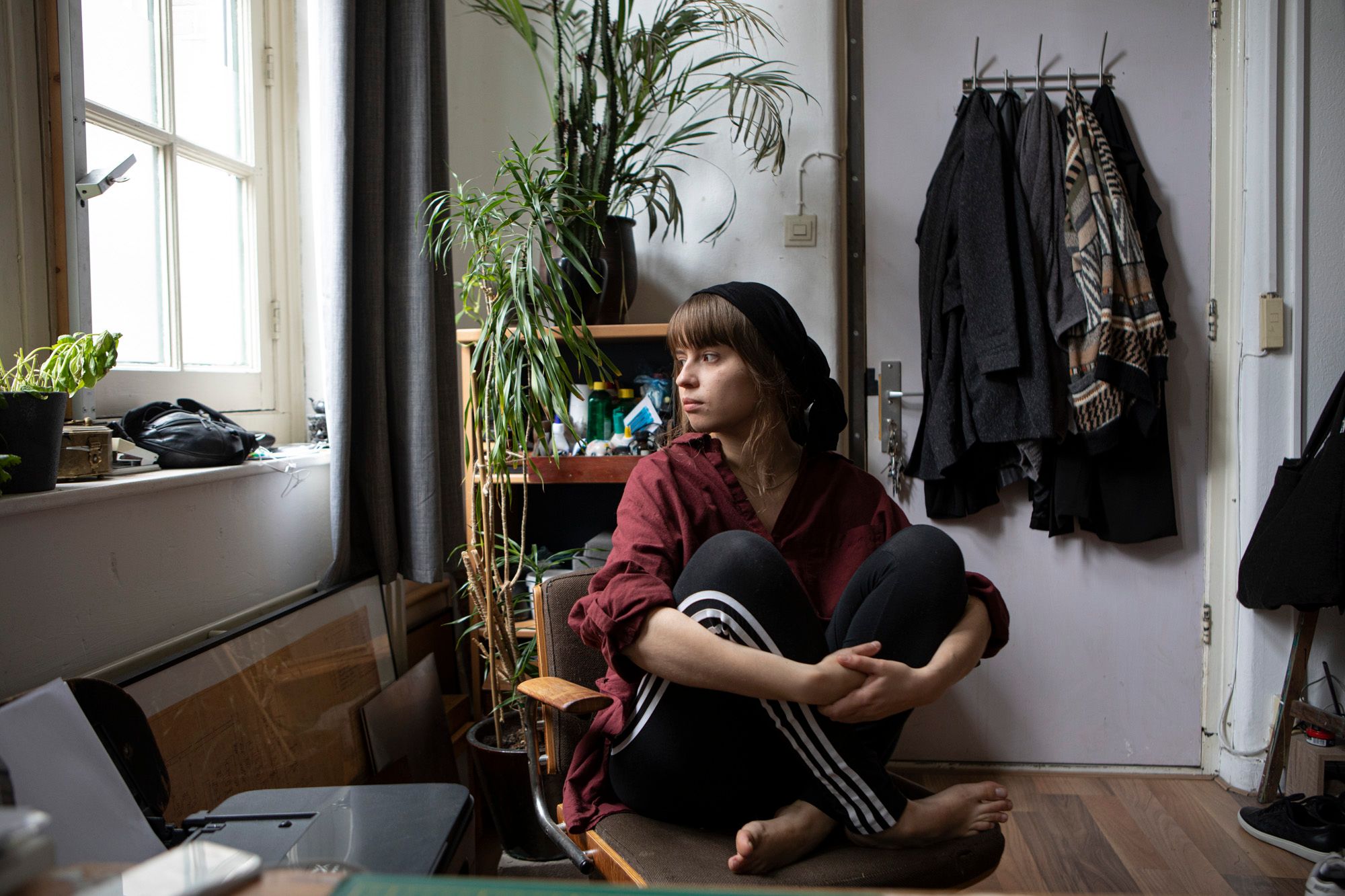 I’m Anastasija Kiake and I’m a visual artist, who is currently based in Copenhagen and The Hague.

These are the core questions that I investigate through different phases, methods of research, and collaborations. Growing up as a Russian partly in Latvia and Denmark, there is no way not to be affected by the post-soviet years of economic crisis, unstable cultural identity, and the presence of unaddressed collective trauma. These issues stand in such a contrast to the Danish well-fare society, where structural violence and social issues are hidden from the surface.

To see is to imagine. We as communities, societies, and cultures usually see what we already know. The task of an artist is to challenge these established narratives and methods of knowledge production. In order to do that, I photograph, film, write, research, and take part in organizing different interventions.

It's spring, soon to be the summer of 2020. I’m currently living in the Netherlands and from this geographical position, the familiar landscape of peace I asked myself a question from which this project emanates. How far do you have to travel to witness war?

“Neither Hidden nor Transparent” is a project that revolves around the Dutch landscape of remote warfare and is specifically focused on the application of military drones. In my project, I address drone warfare in various ways by visually approaching the defense industry, surveillance, application of intelligence in drone operations, and the arrival of the first military drones to The Netherlands at the end of the year. While the photographic part serves the purpose of mapping out these locations, the video installation positions these in the context of warfare by narrating them through addressing the photographic medium, traveling images, and the distortion of proximity.

Thesis
"Radical Imagination - Towards a Visual Critique of Violence"

In my thesis, I deal with the main problem of defining violence from my position as a visual artist. I have chosen to analyze selected photography and film-based works through critical theory (in the social/political context), in order to investigate how these different works, evaluate and contribute to understanding the structures of violence and how these operate in society.

How do I define violence in my thesis? In the first chapter of the thesis by applying Walter Benjamin’s “Critique of Violence” I introduce with defining violence as a principle by the justification of it through the legal sphere. The law according to Benjamin has the main task of preserving itself, violence, in this case, acts as either a destructive power of the law (illegal violence) or as a preserving power (legal violence). In order to dive further into the understanding of the relation between law-preservation and violence, I discuss architecture and photography in the discourse of the power structures in society and the administration of the lives of its citizens. This discussion leads me to the second chapter that deals with the ‘operational image’ (the instrumental application of photography). The purpose of this chapter is to address the violence that is carried within the photographic medium itself and to provide a critical position to rationality. By ‘rationality’ I mean ‘a system of thought’ that is ‘designed’ to claim the truth. I refer to the application of the law as well as science, in other words, practices that are ‘instruction-based’. But is it sufficient to define violence entirely within the law? I don’t think so, therefore in the chapter “Spaces of grief, politics, and art” I apply the concept of the “grievability of life” that is formulated by Judith Butler. Speaking about ‘grievability’ is equivalent to pose the question of ‘how a prior right to life is established?’. If life doesn’t count as a life, it cannot be lost within the legal sphere, which means an act of violence never happened. This chapter addresses the normalization (through language and photography) of violence in society/culture, that is never separated from the legal sphere but nevertheless is not the law itself. In the last chapter I speak about ‘radical imagination’, when applying the word ‘radical’, I don’t refer to the word in its ‘reformist’ sense/meaning but to the root of the word that literally means ‘root’ or ‘branch’. Radical imagination in my thesis refers to, in other words, the imagination of the roots of violence through visual evaluation. According to Benjamin, non-violence cannot be found within the legal framework but only in a gesture that is positioned outside it and executed by civil governance independent of the law. I refer to a lecture of Butler when I speak about translations as a non-violent act. The task of an artist is the task of a translator; it is to examine the roots of violence and to practice imagination through artistic practice in dialogue with the public.