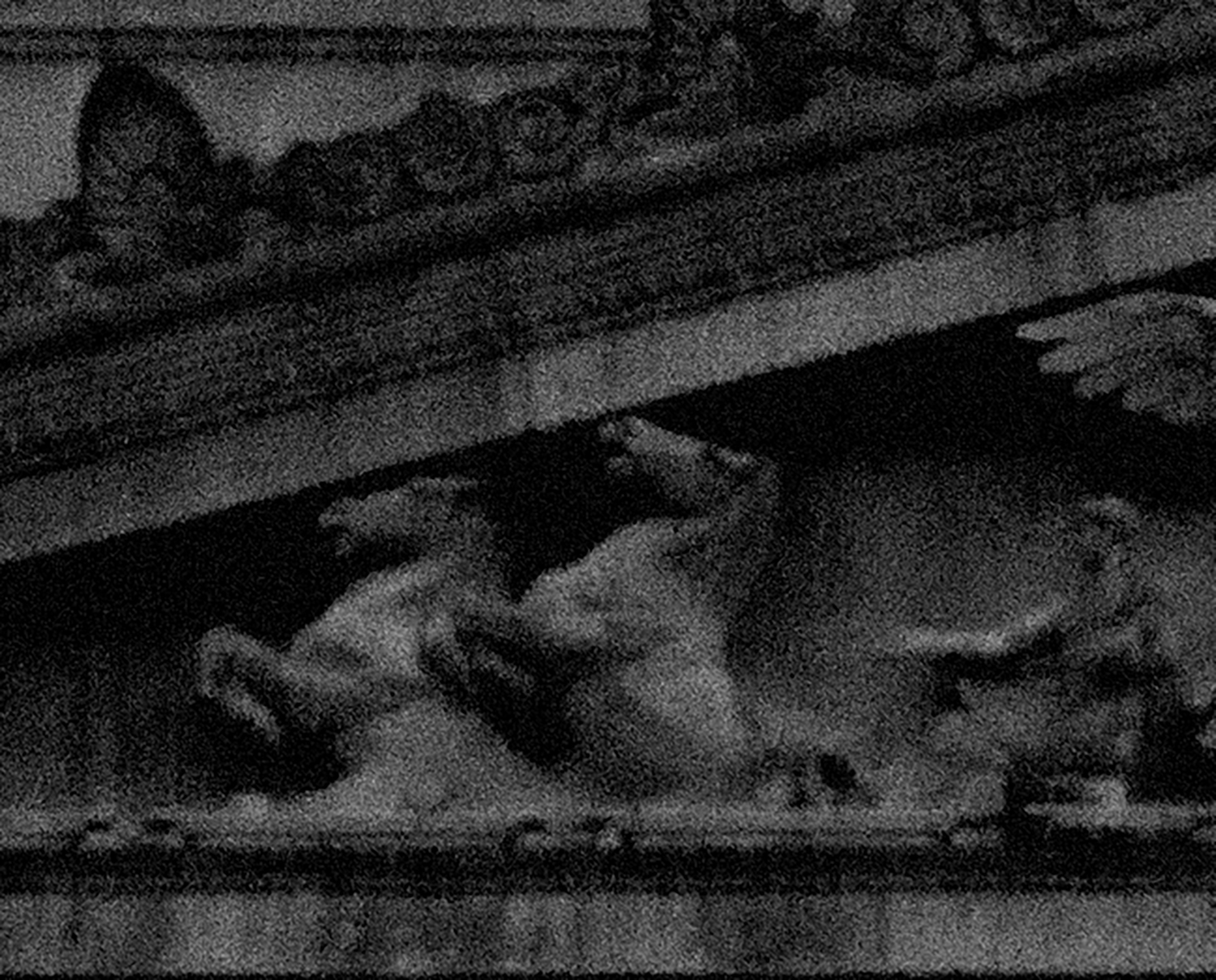 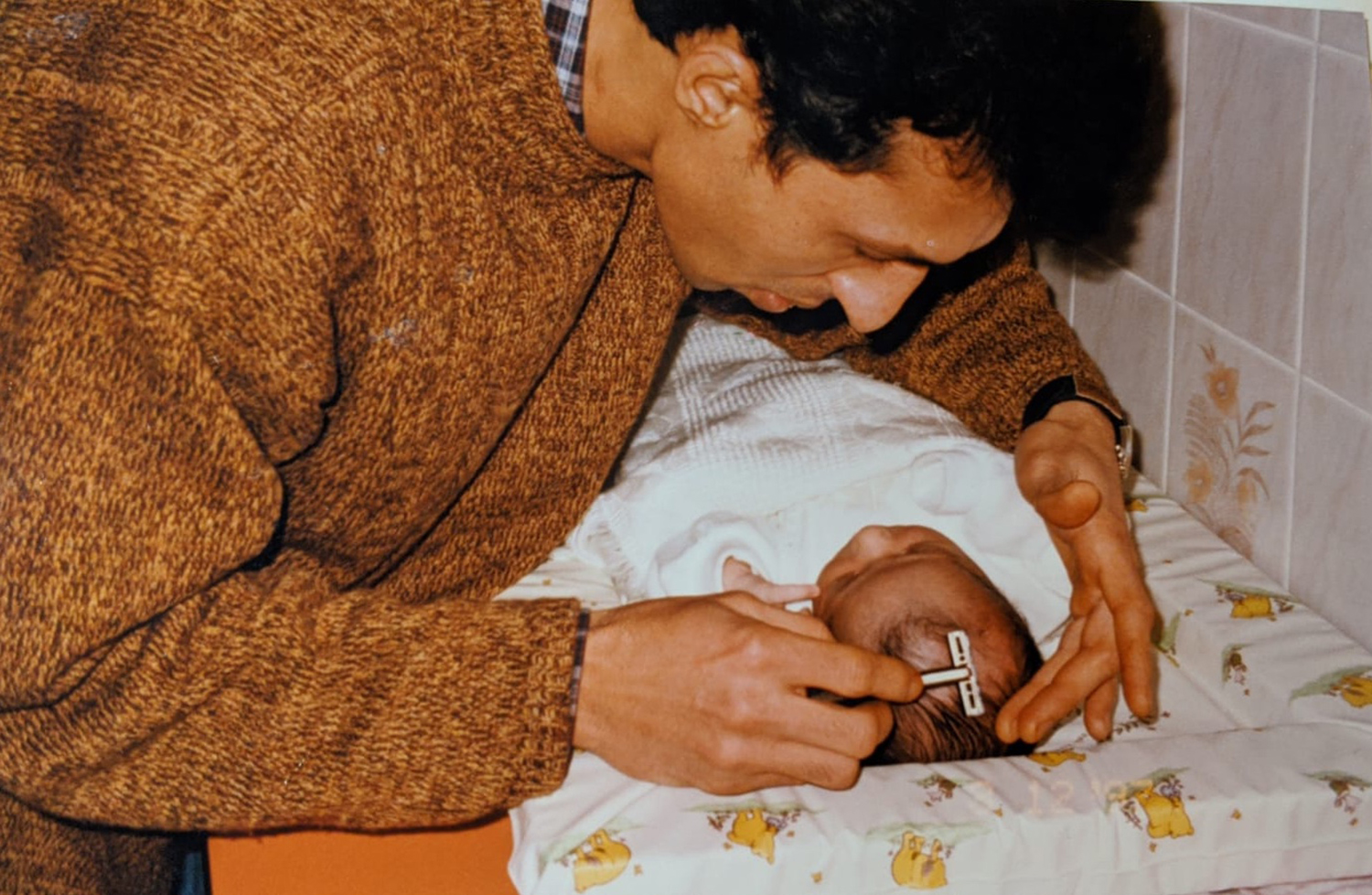 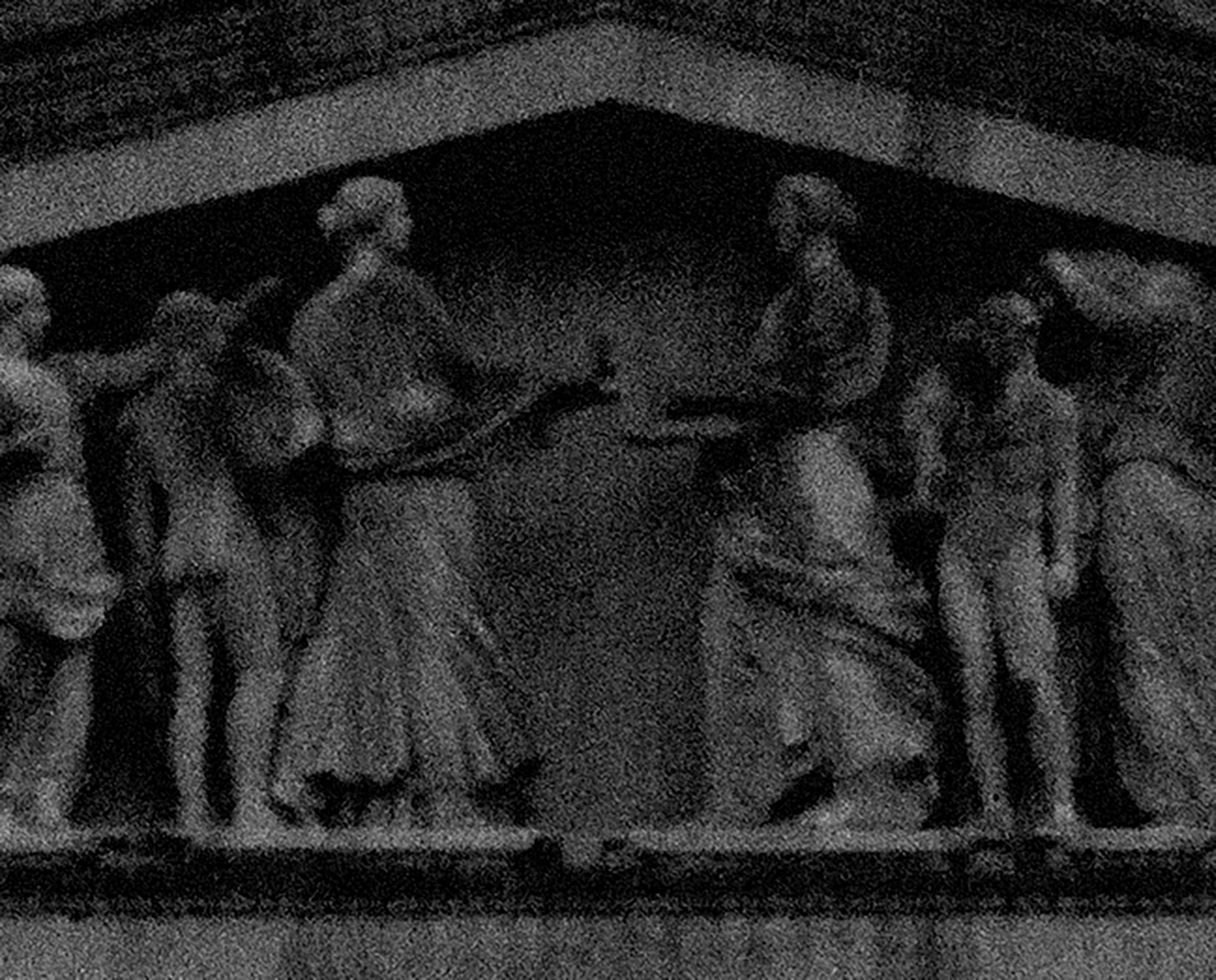 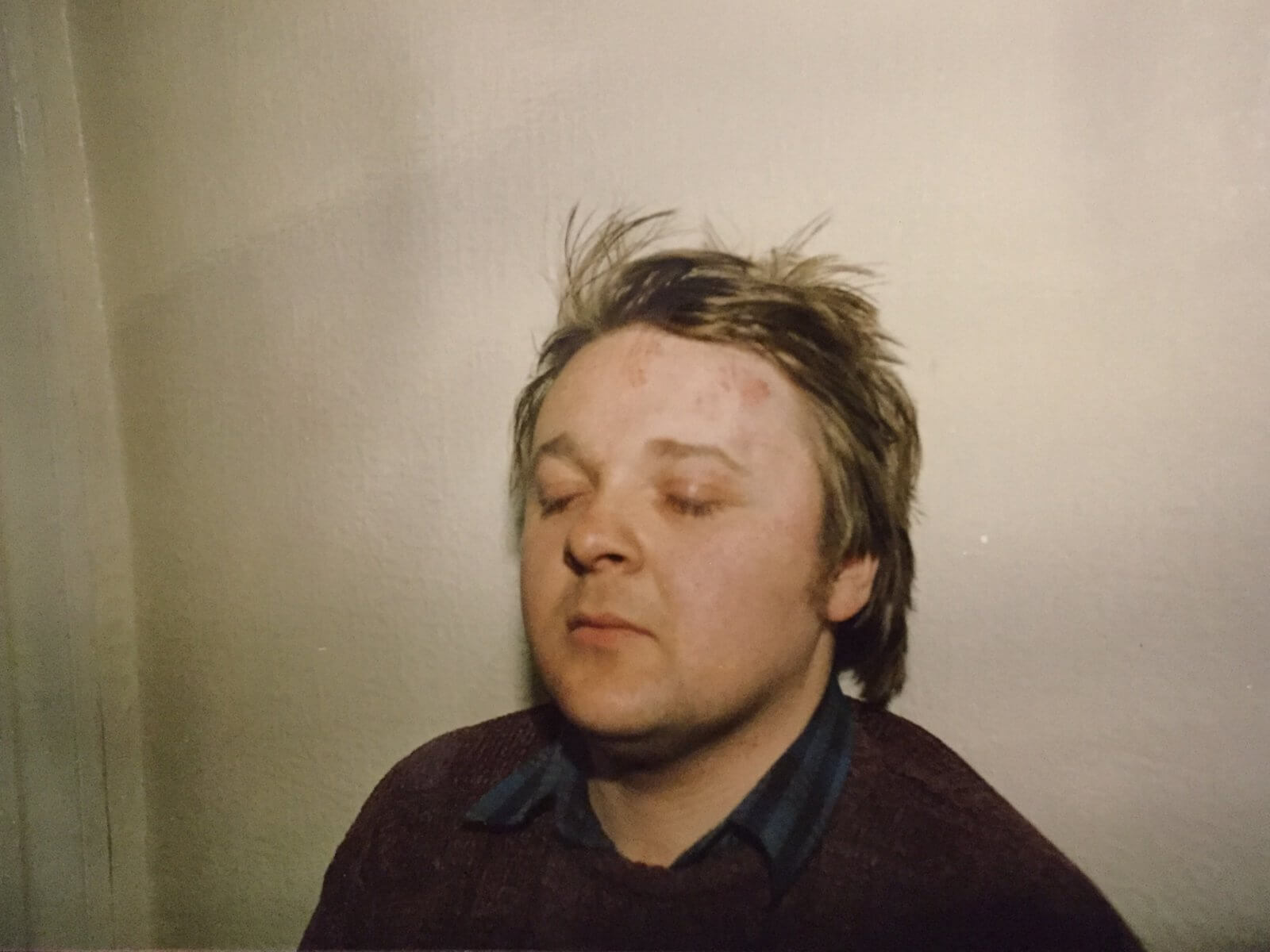 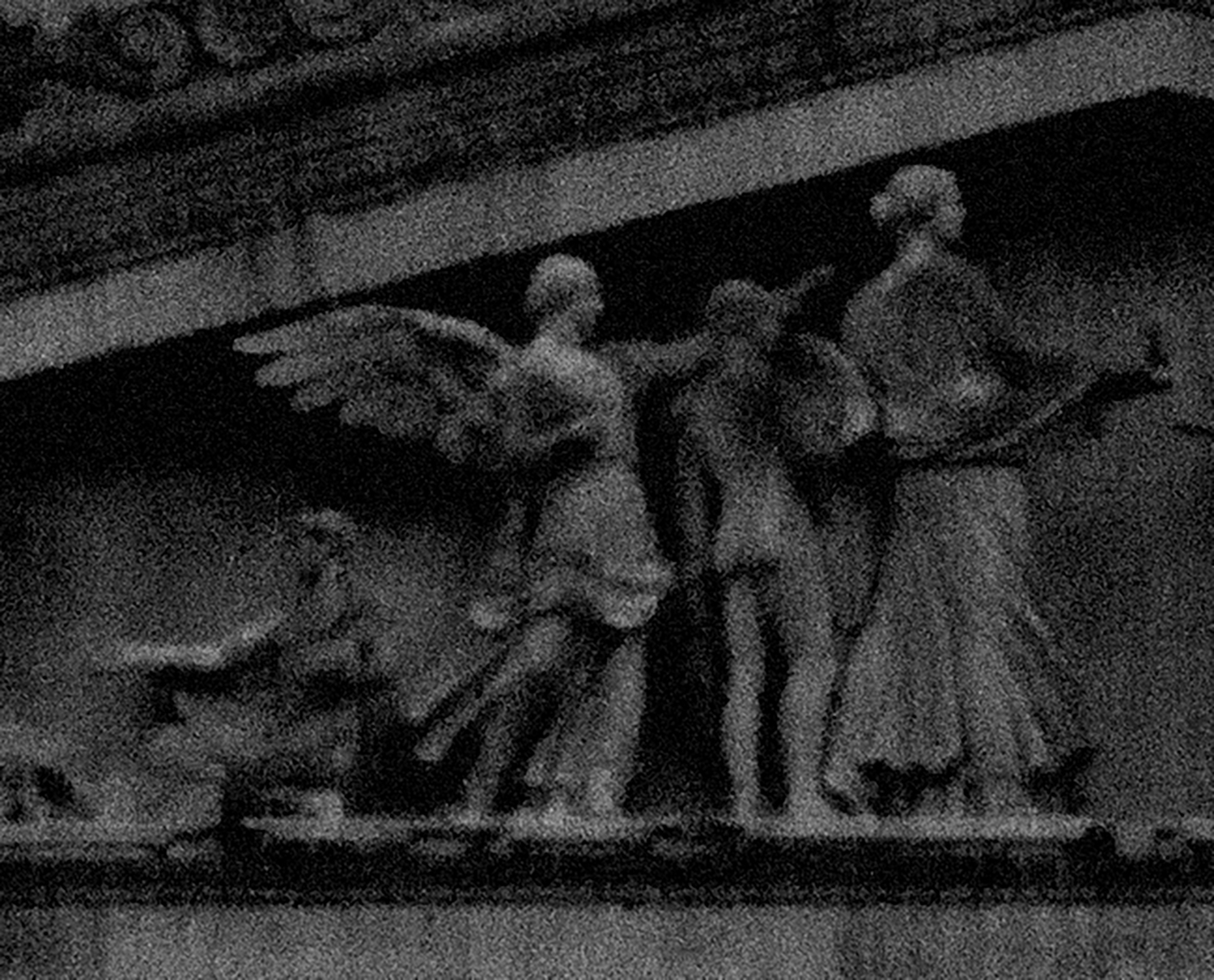 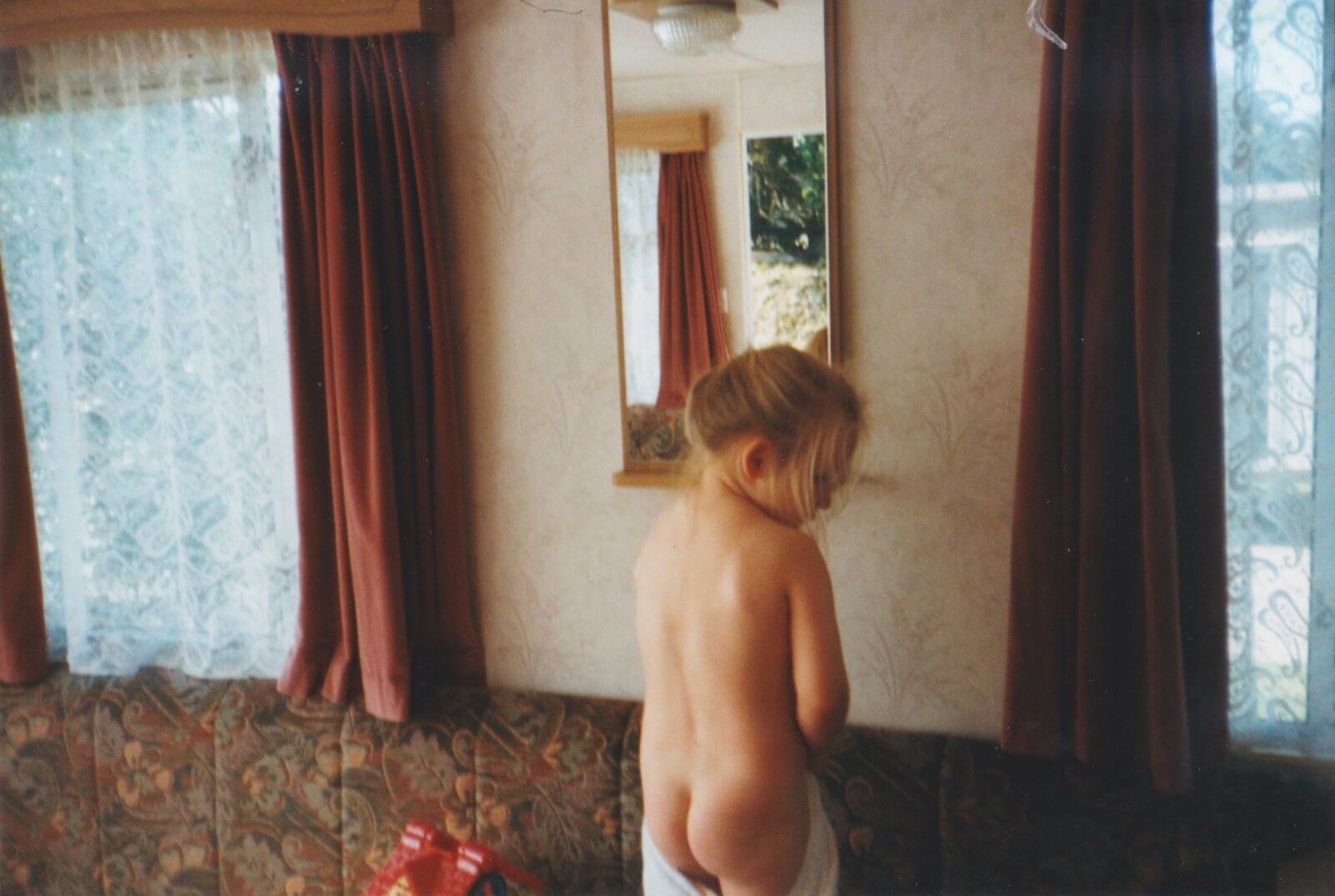 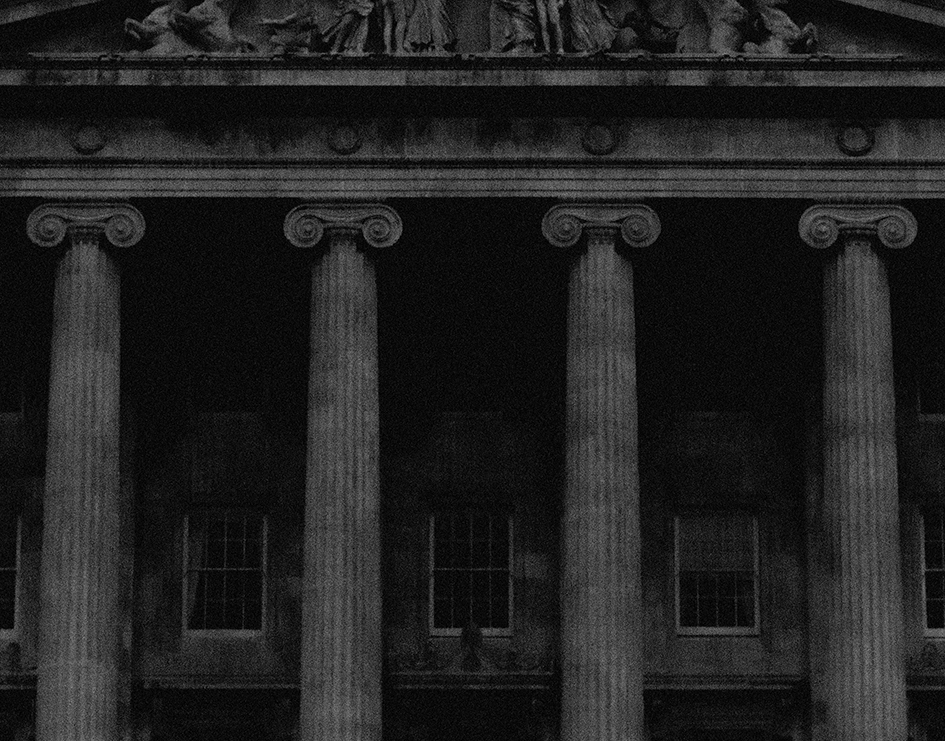 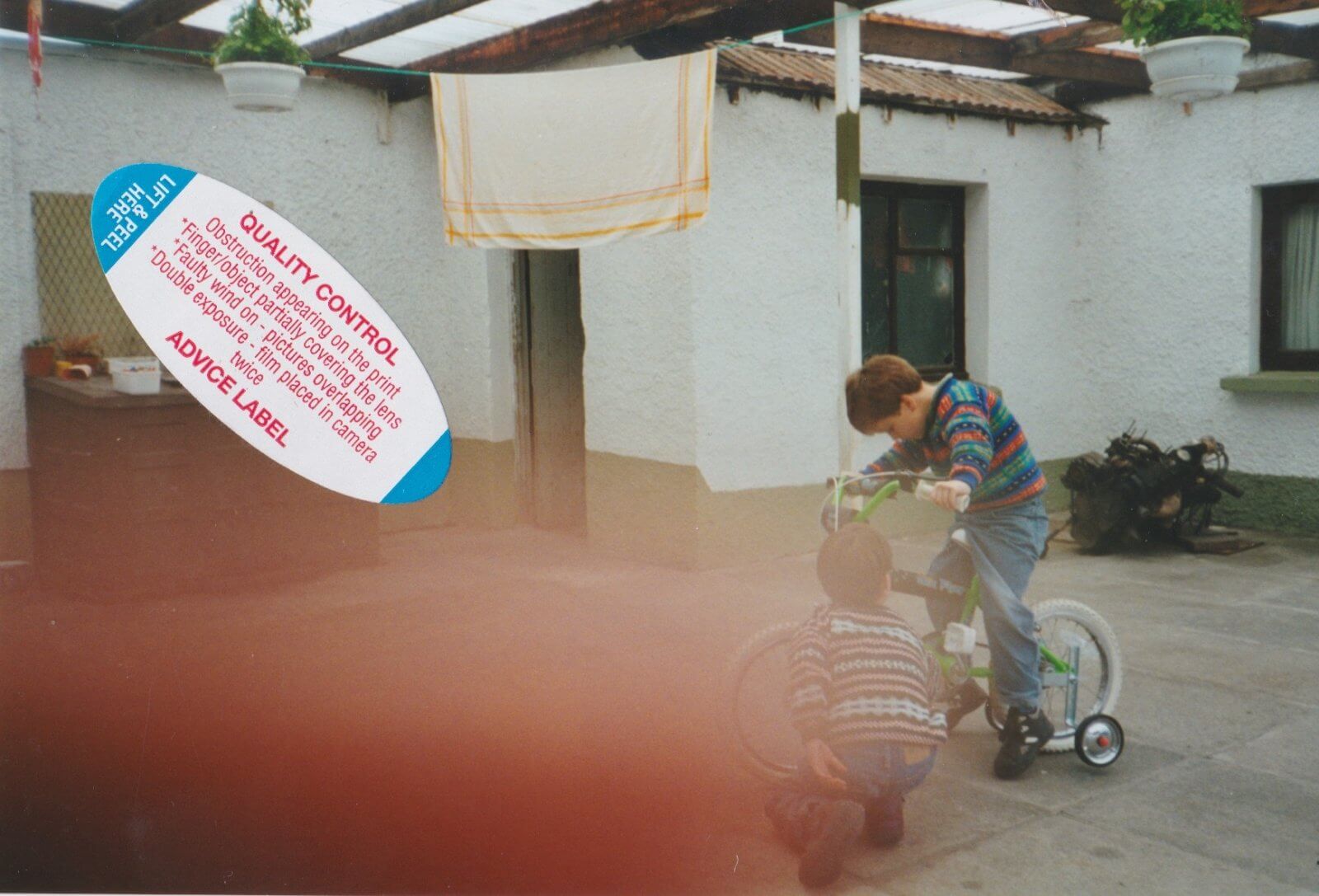 Ashleigh Wilson is a visual researcher from Belfast, Northern Ireland who works with conceptual photography, text and installation. Her research based work explores ‘post’-conflict narratives, micro histories and the politics of visibility. Often her work challenges hegemonic discourses, seeking to create space for new discussions concerning identity and place. The medium of photography is a central aspect to her work. For, photographs are traces our of consciousness, highly personal, yet designed for viewing; they are the site where public space converges with personal identity, where the personal and the political collide. Her practice often draws photography itself into question by playing with the societal and generational distrust of images that was rife both in the immediate ‘post’-conflict Northern Ireland and post-9/11 era. This pushes her work to the boundaries of the index, and thus, representation - what needs to be seen to act as proof? And, whose stories matter?

The road to Purgatory was paved in 1998, the year the Good Friday Agreement intended to bring an end to three decades of conflict in Northern Ireland. However, the political institutions that were subsequently established were built on the idea of forgetting, instead of resolving.

Inevitably, many things, and people, fell through the cracks. Voices were lost. Truths never emerged.

The notion of Purgatory, this nothing place between heaven and hell where sins must be repented, provides a framework to explore life ‘after’ conflict. The video work documents the journey to what is believed to be Purgatory’s earthly location; an island on the Irish border. Along the way, short stories intersect, casting the shadow of a conflict that lives on.

The photographs trace the origin of Northern Ireland’s political Purgatory back to the peace agreement of 1998 through the use of archive material. Details of the local Parliament buildings taken with film rolls expired in 1998 sit uncomfortably alongside personal family archives depicting intimate moments of everyday life during this period of political upheaval. Stone juxtaposes flesh, highlighting the gulf that exists between legal and lived realities.

Thesis
Of Song & Suffering: Tales from the Realm of the Abject

"When telling a story it is usually best to start at the beginning. However, in this case, it is rather difficult to know which beginning to choose. For this is a story from a place that has no history, or at least, not one single history and, thus, not one single beginning. When the past is contentious and shrouded in ambiguity, it becomes difficult to ascertain what is true and what is not. What is this place and how did we get here? Can I trust you? Can you trust me? If there is no way to know what is true, then there can be no me and there can be no you and there can be no here. And yet, here we are."

A bachelor thesis and a collection of short stories about the place where meaning collapses, history retreats and identity dissolves. This thesis probes at the idea of a 'post' - conflict space and questions whether or not conflicts can ever be 'post', by using the unresolved conflict in Northern Ireland as a case study of sorts. The concept of abjection is taken as a starting point before parallels are drawn between the abject, trauma, violence and the medium of photography. These four elements become irrevocably intertwined, acting as synonyms for each other. This research is constantly interrupted by short stories, that almost act as images in themselves. Their voice adds another layer, rooting the research in reality by exploring the lived experience of the aftermath of conflict.