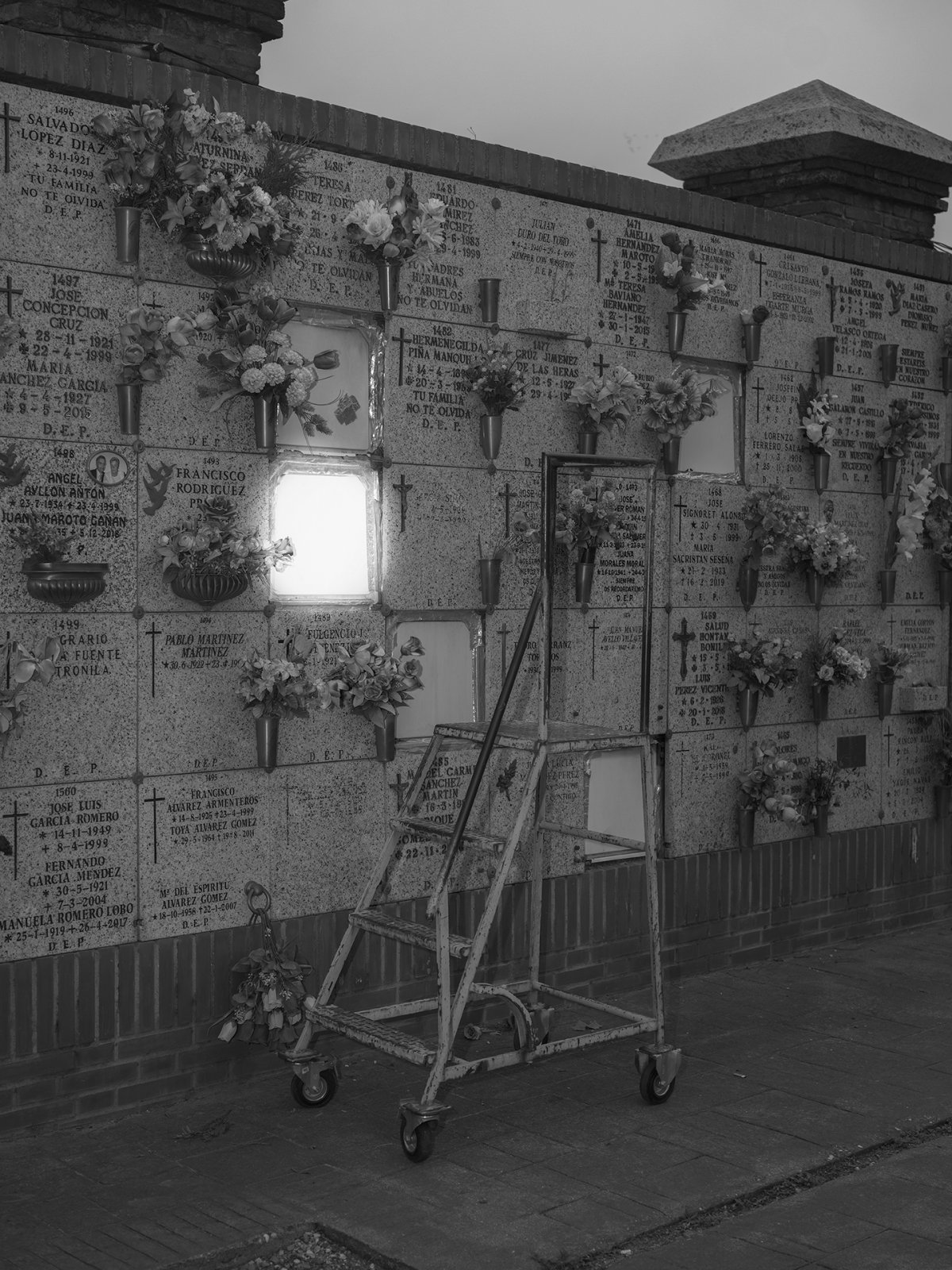 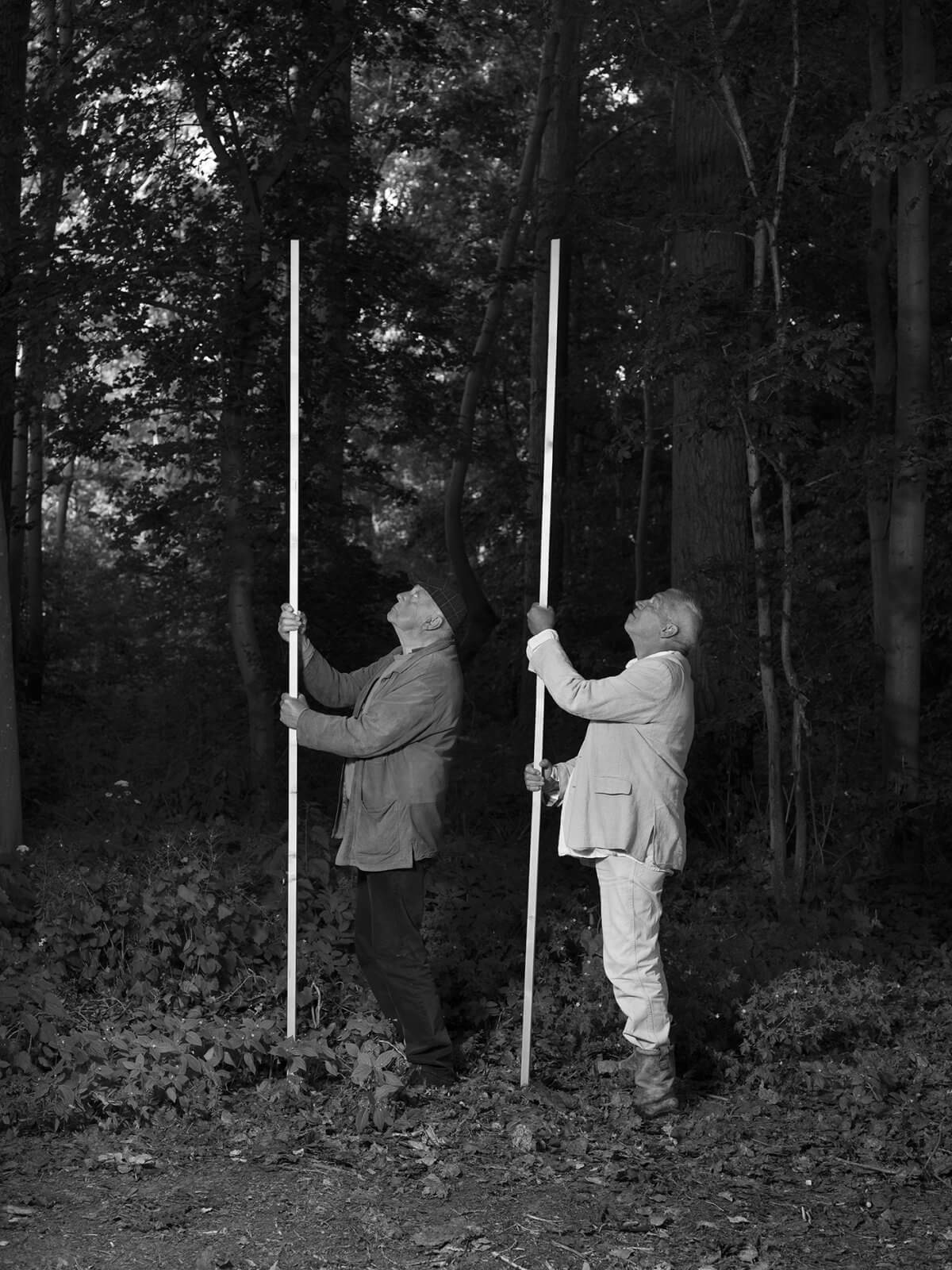 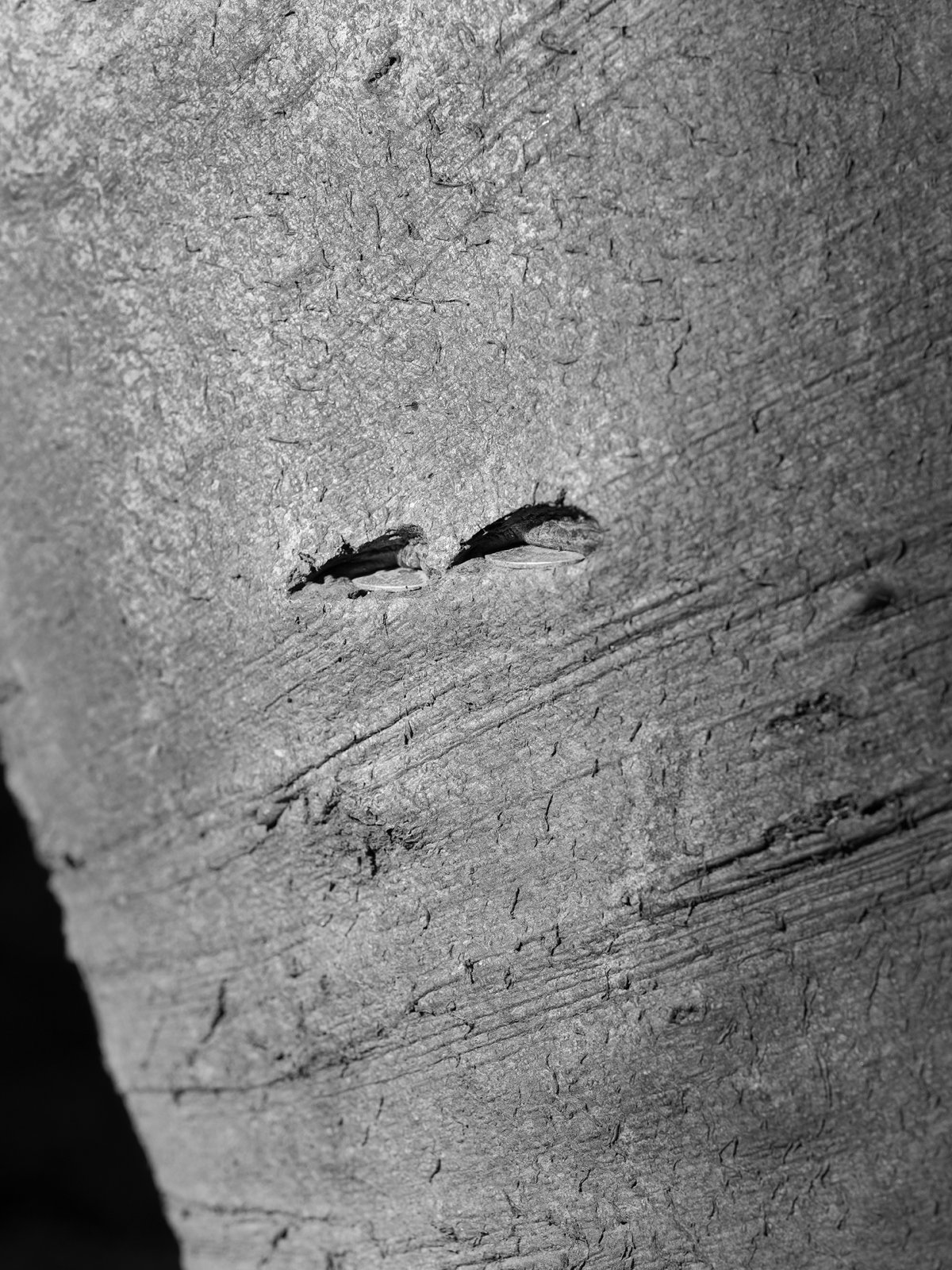 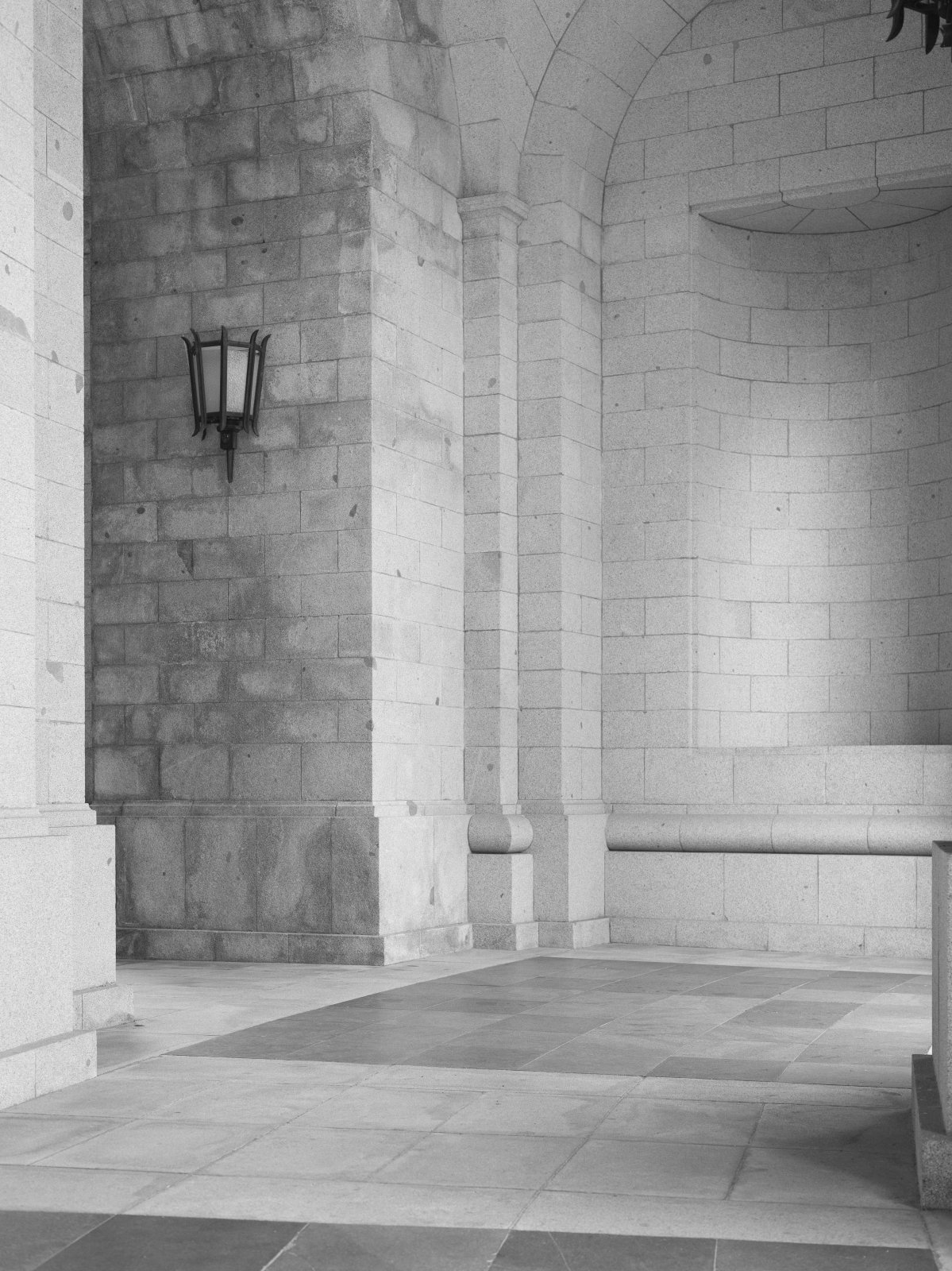 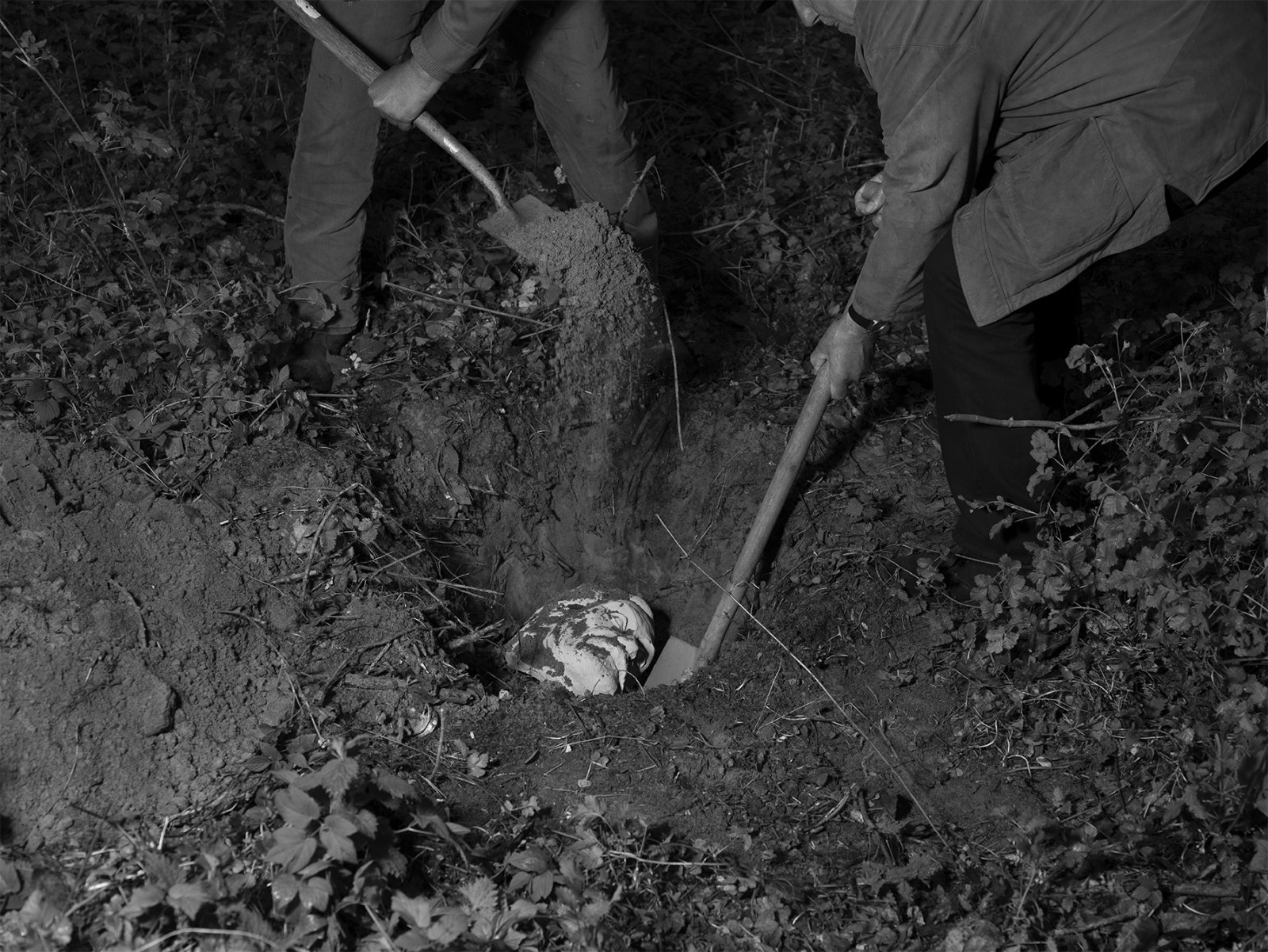 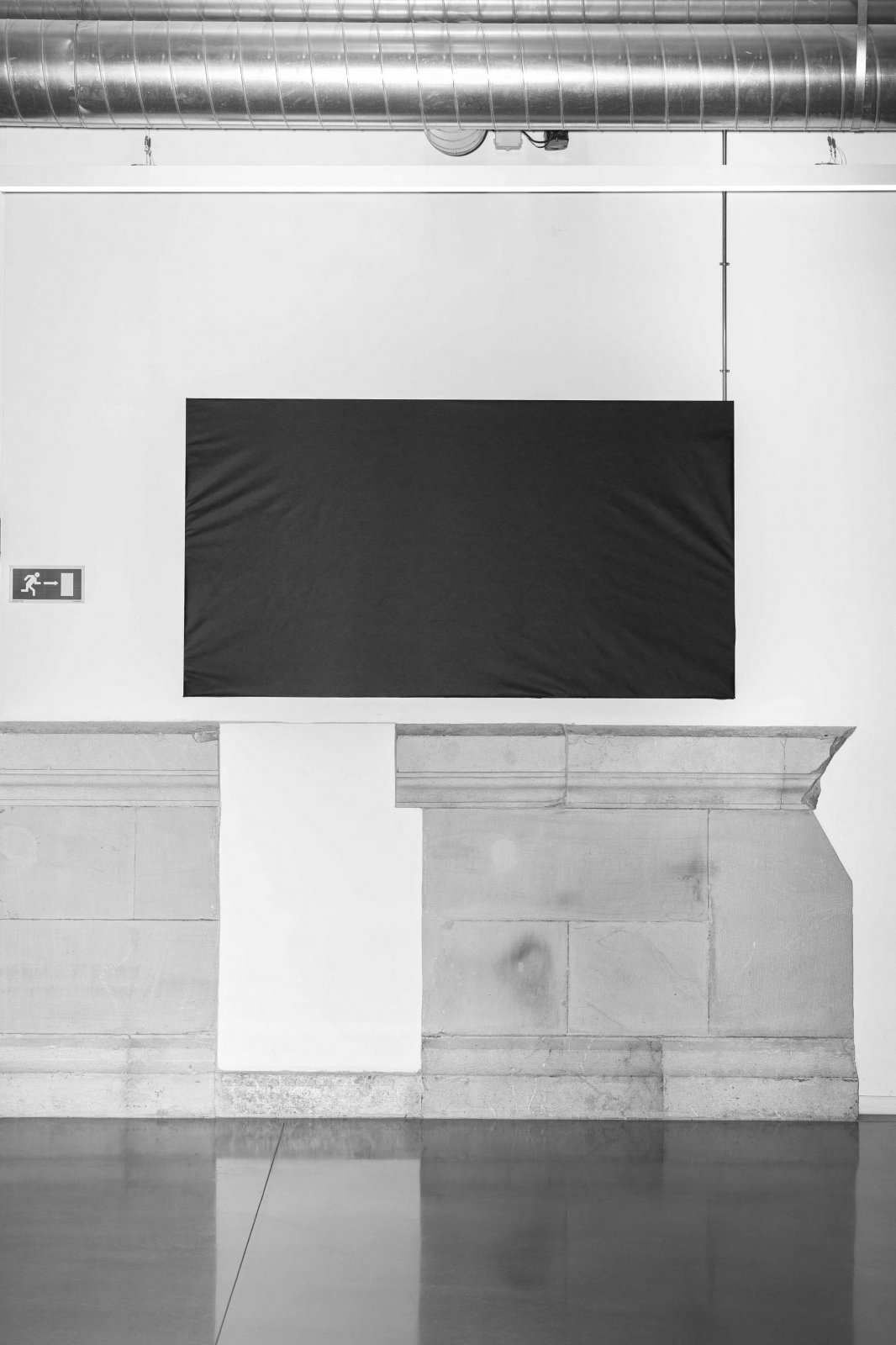 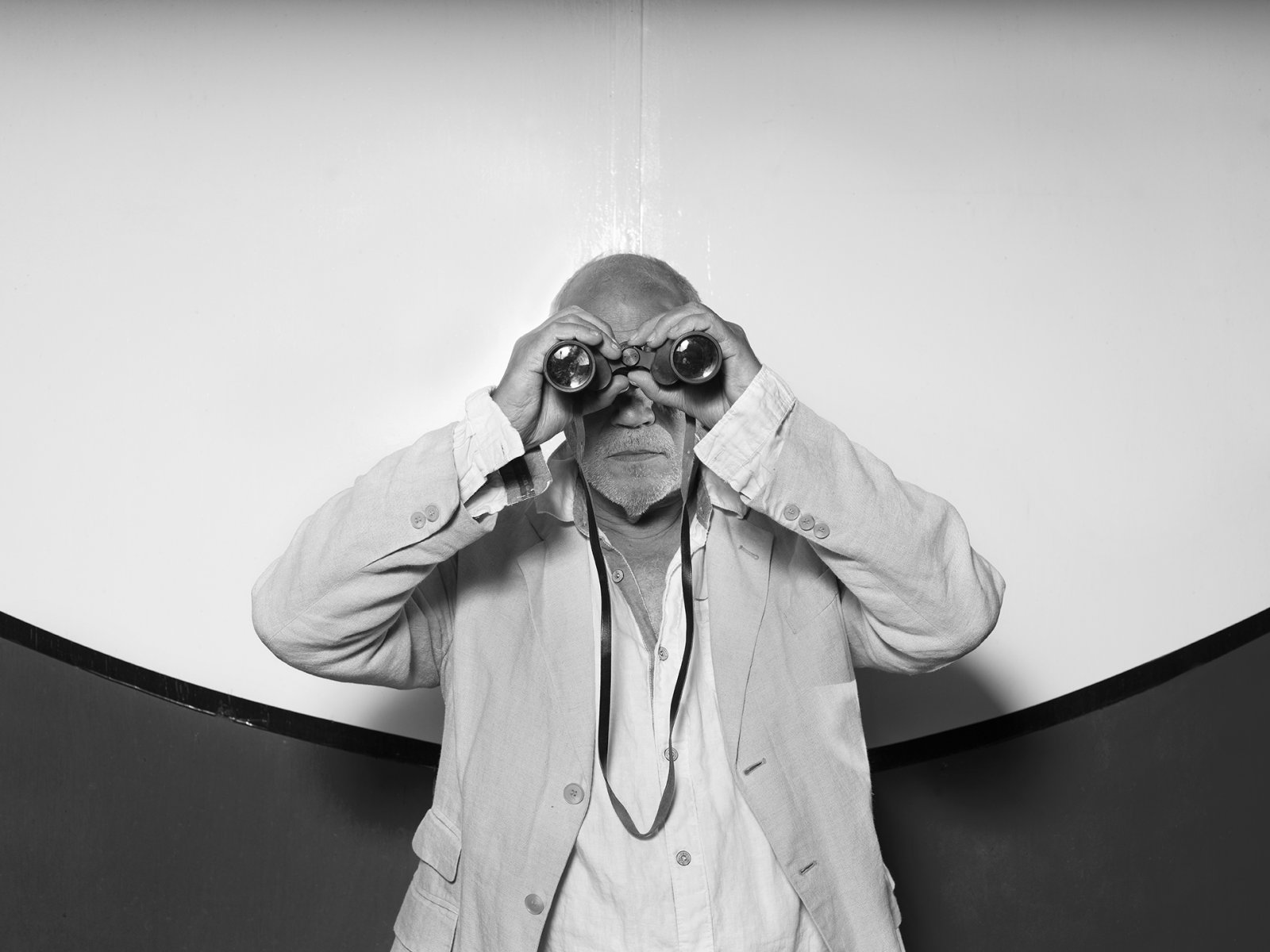 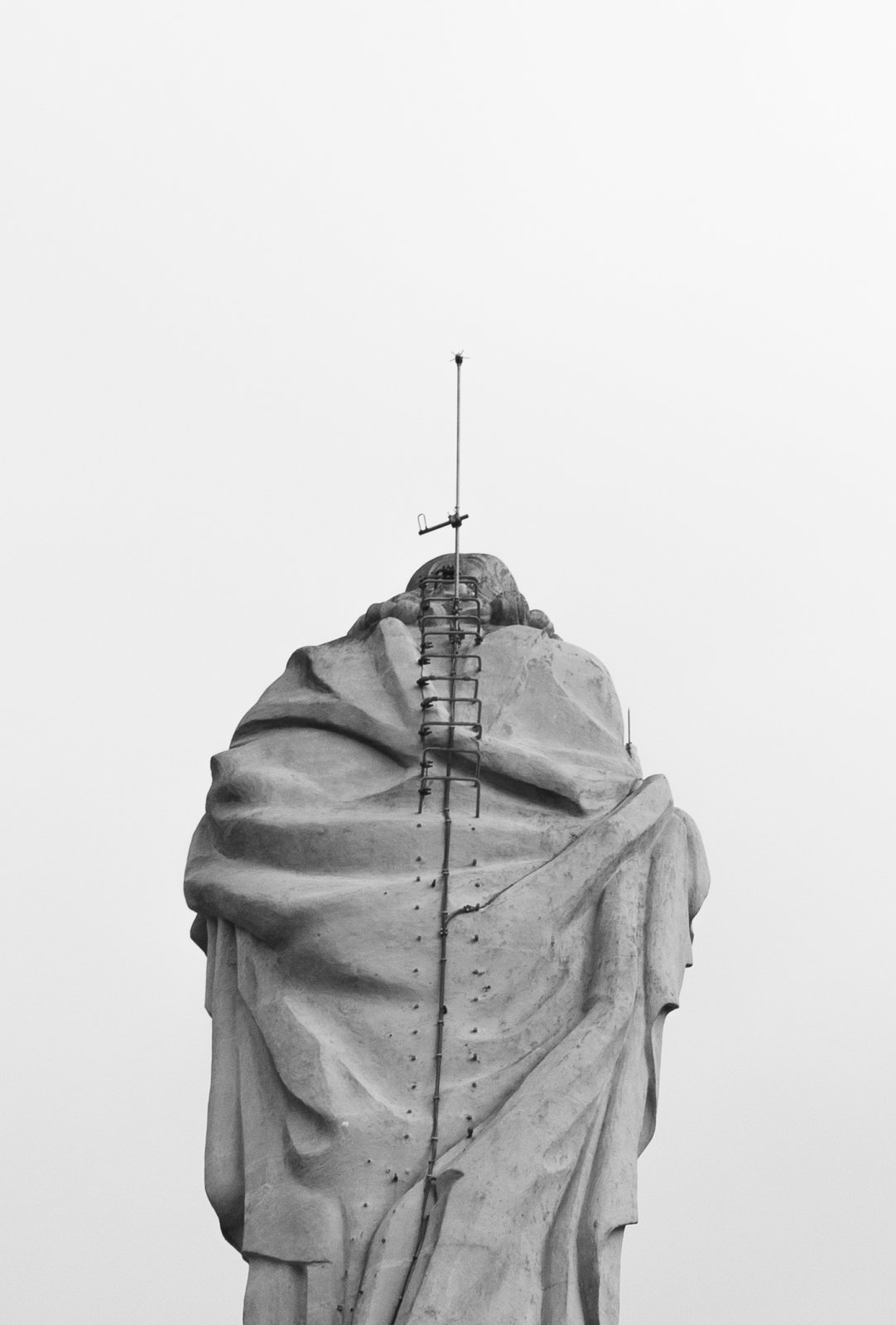 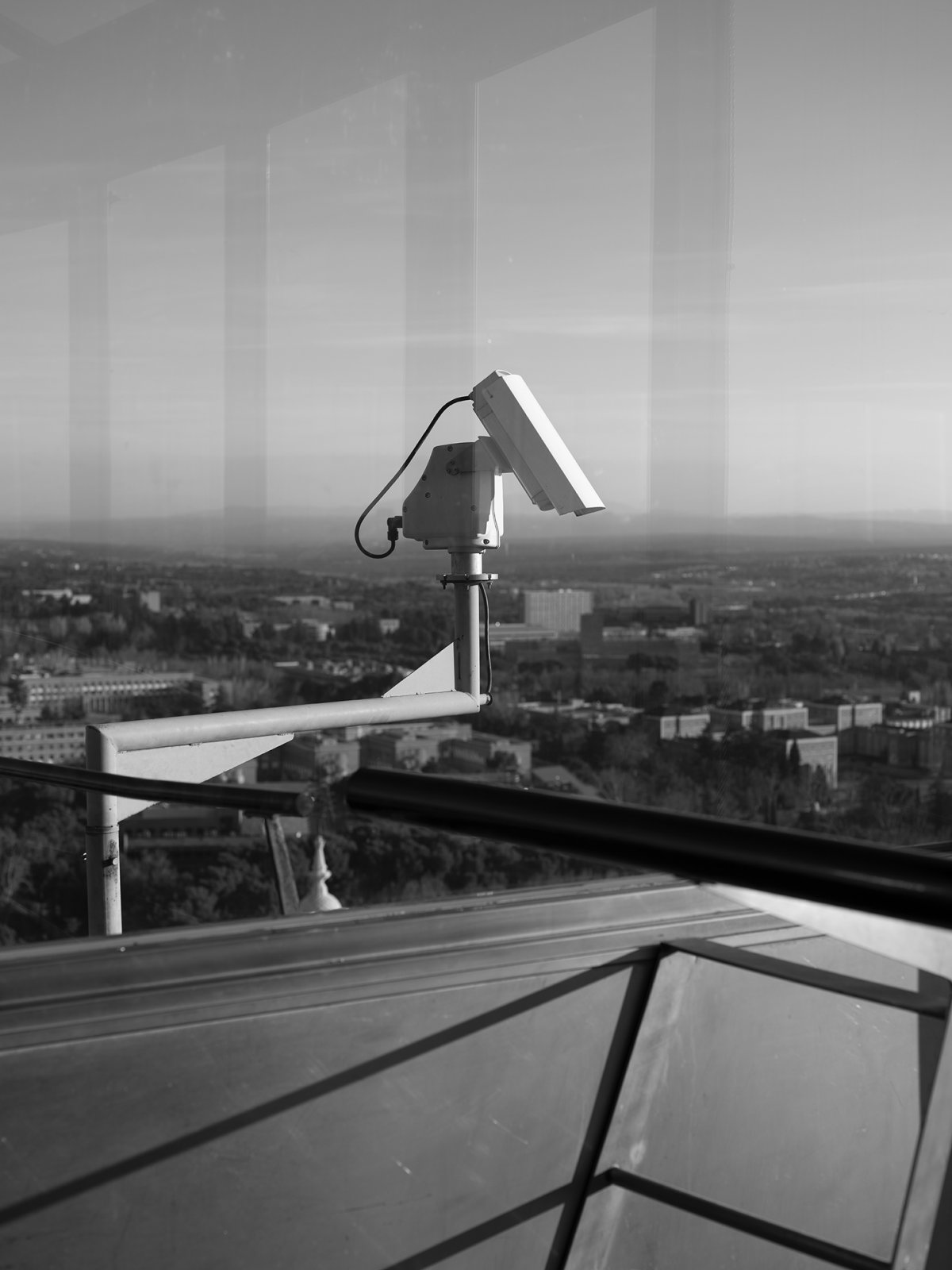 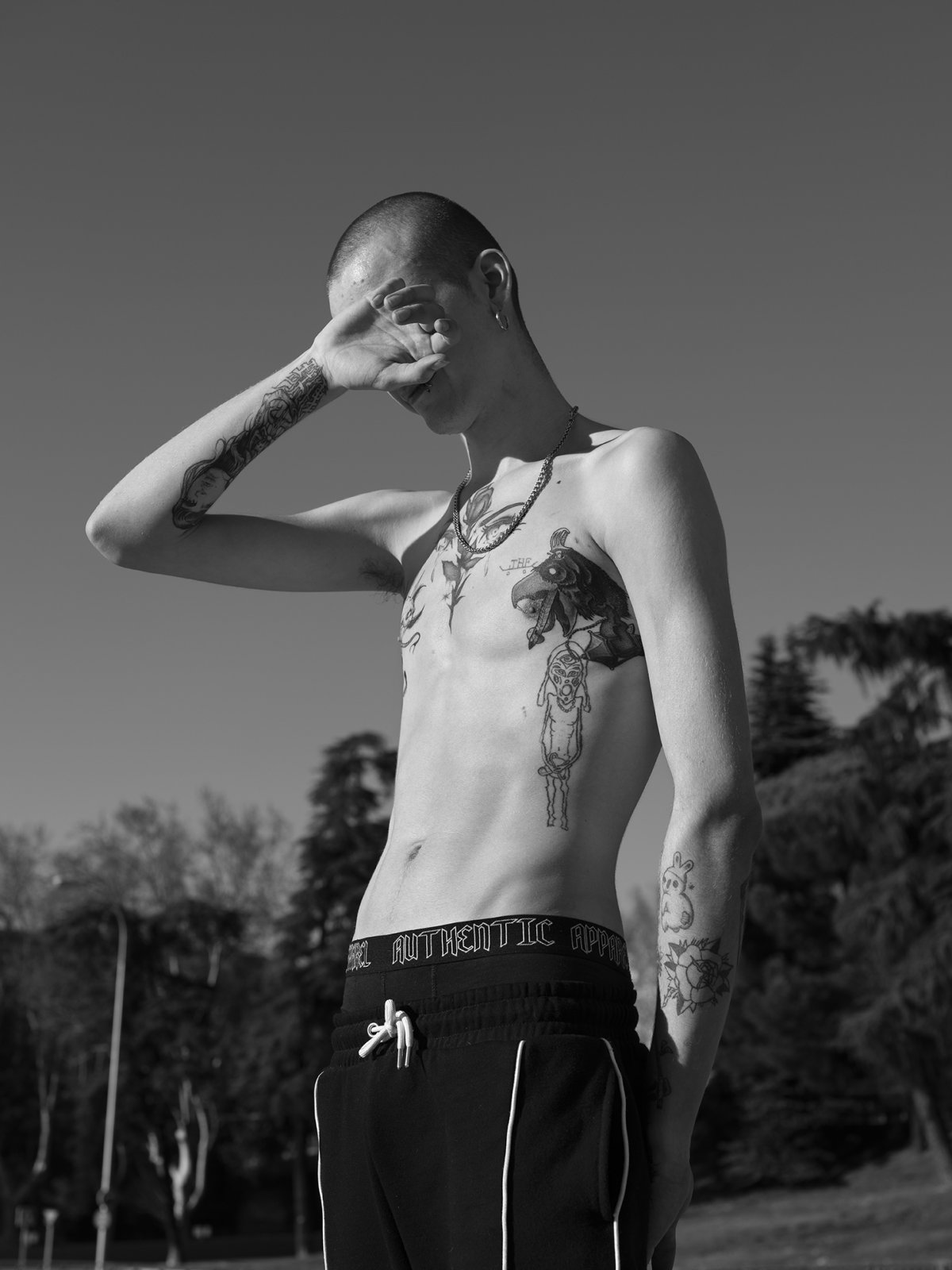 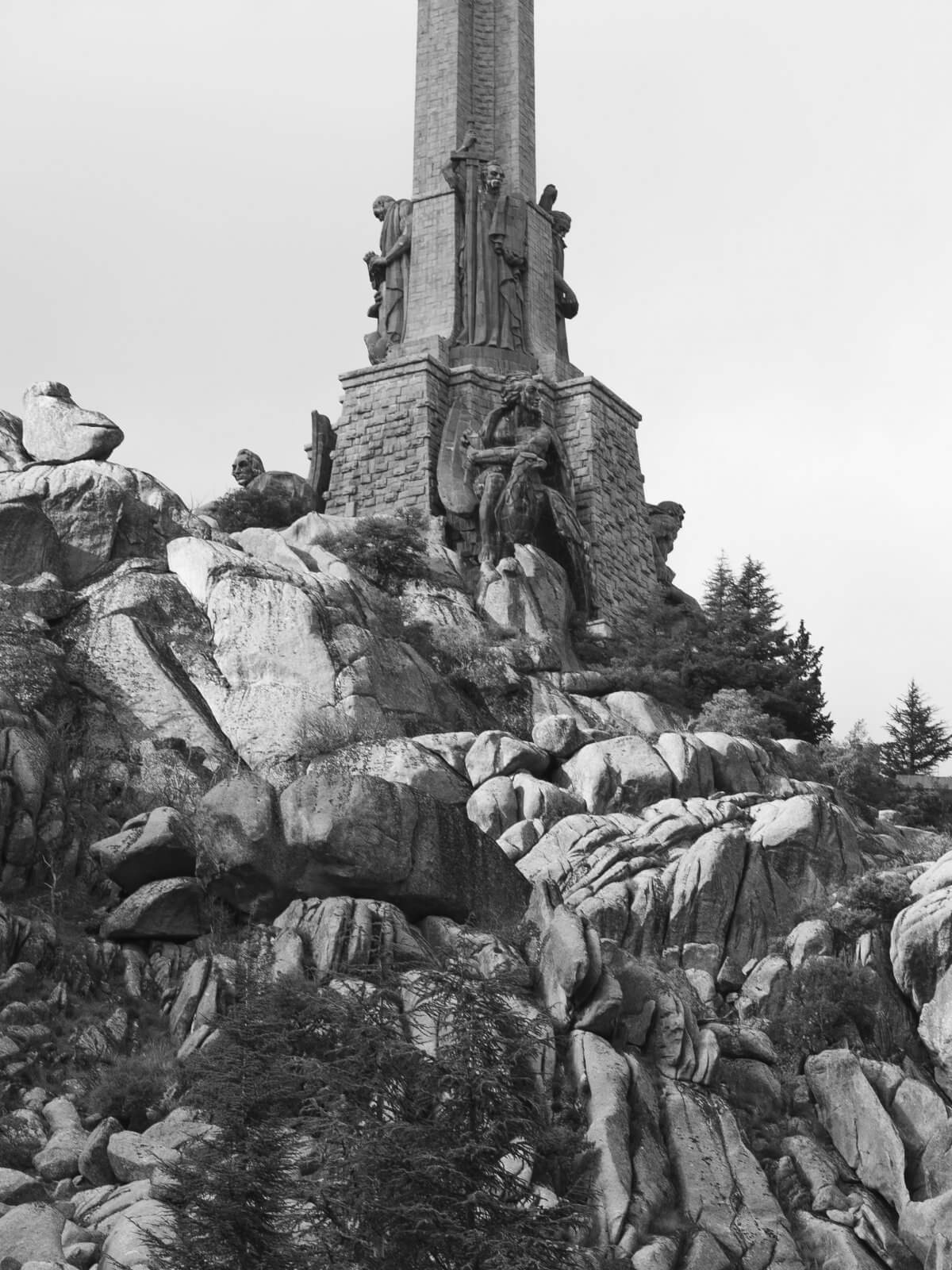 When does truth becomes fixed?

My work focusses on absence. Absence that we try to fill in with information. My mother found her biological family through a Dutch television show and even though she was reunited with relatives, many questions remain, including why she was given up for adoption. My mother was born in Spain in 1964. It always felt strange not being able to talk about my mother’s past simply because we don’t know exactly what happened. With my work, I’m there for exploring the process of reconstruction, and the distortion of narrative within memory. The projects I make are dealing with the relationship between politics, media and citizens. How these three opponents feed each other, need each other, but also exist in a constant power struggle. I examine the reliability of the image in the post-truth era, it forms a grey area where fact and fiction live close to each other. This is the area from where I position myself. My visual language is based on what I see in the media and comes from the connection I had with the television show where we discovered my relatives. The show shaped and directed my memory so much and intrigued me a lot. I am therefore also specifically interested in that what has been manipulated. I use artificial light in order to give a cinematic feeling to the work, which is based on emotions that tries to lure its audience into believing what is created in front of them. In my work I take on the role of a director that investigates what truth means in modern times. My memory exists out of fragments, parts and people that are somehow connected, but are not connected in a linear line. I use this fragmentation as a form to narrate my work.

How to live in a state built upon silence?

This is a photographic work based on a true story. It is a constructed story that includes images about how memories intertwine with reality and how they have a lasting impact on daily life. The project is a reflection on the transition period in Spain that followed after the dictator Francisco Franco peacefully passed away in 1975. Spain needed to decide how to move from a dictatorship to a democracy. It wasn’t possible to have a clean break – a clear “problematic” before & “fixed” after. Some of the practices continued and still lay deep within the foundation on which Spain is built today. One critical tool that was created in order to forget was the “Pact of Forgetting” (Pacto del Olvido) in 1977. The pact was an imposition that excised in different spheres. No one was held accountable for crimes they committed, facts were al-tered, new stories were presented by the government, and people slowly started to fill in the gaps of their memories with new information. Nothing was certain anymore and the pact became an assumed ‘historical truth”.The project looks more widely through the reconstruction of memory how society can cope with atrocity. The work is there for a combination between the fabricated and the more documentary image and investigates how forgetting became a political tool.

In times of crisis which face should we trust?

Would you believe that stories have the potential to kill people?

Ideological created spaces have the goal to imprint the believes and ideas belonging to that ideology onto civilians. The tools they used to do this with used to be quite easy to detect. It was clear who the leading organizations or people were that did this. Now it became very hard to detect who the key players are in this power battle and which tools they are using in order to reach us. It became much more invisible. For example, one of the weapons they use are memory and storytelling. How does this affect us and are we not as citizens unconsciously one of these key players? With this thesis I am having a critical look at the nature of false experience and false information. Trying to discover what it’s language and forms are, how it affects us in the 21st century and how to work in this space as a photographer. I am focusing on case studies from the past and present. That created a short-term and a long-term impact to show the difference in its lasting power. So before you start reading in the next room, stop. Look around. What do you experience and more important what do you think you will take with you when you leave the room?