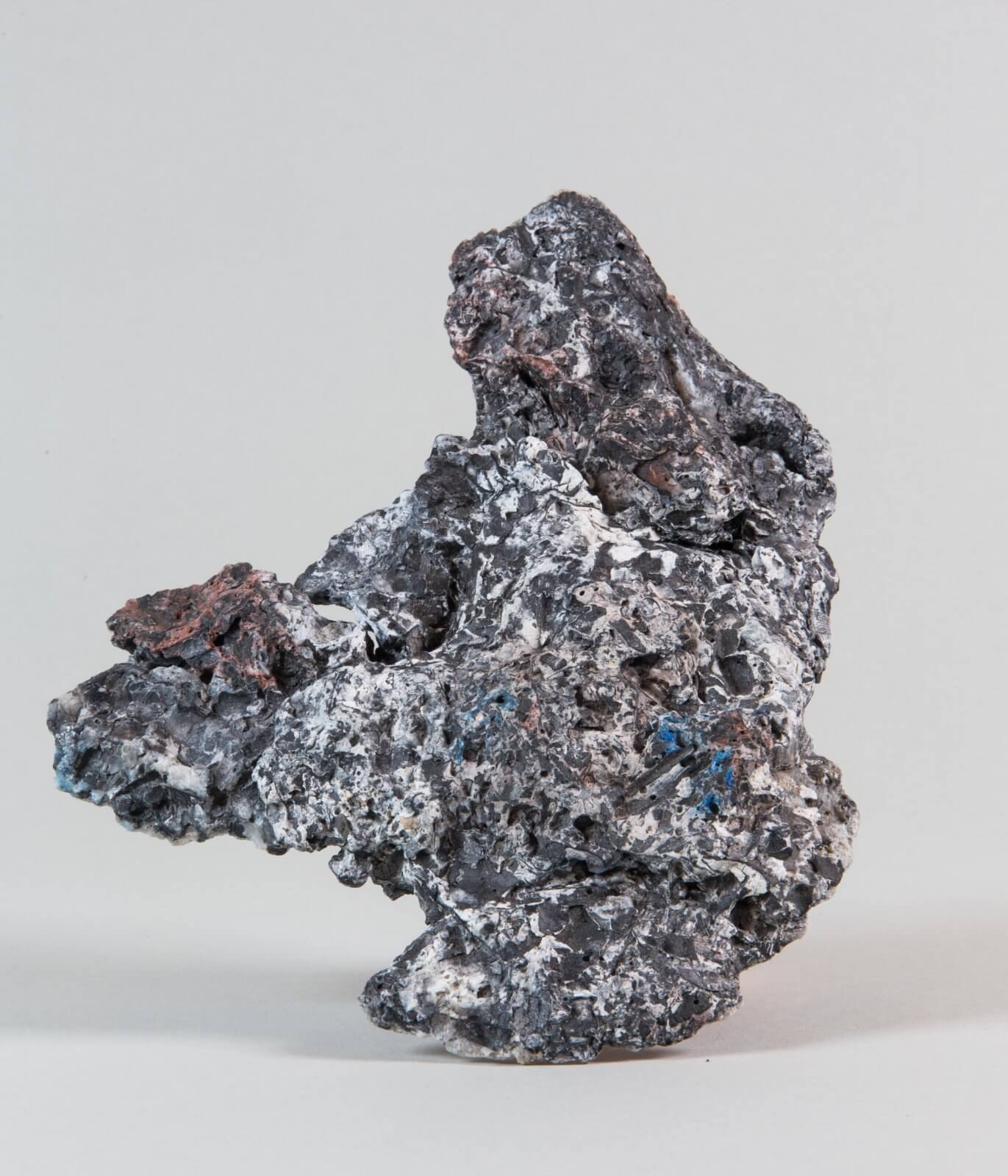 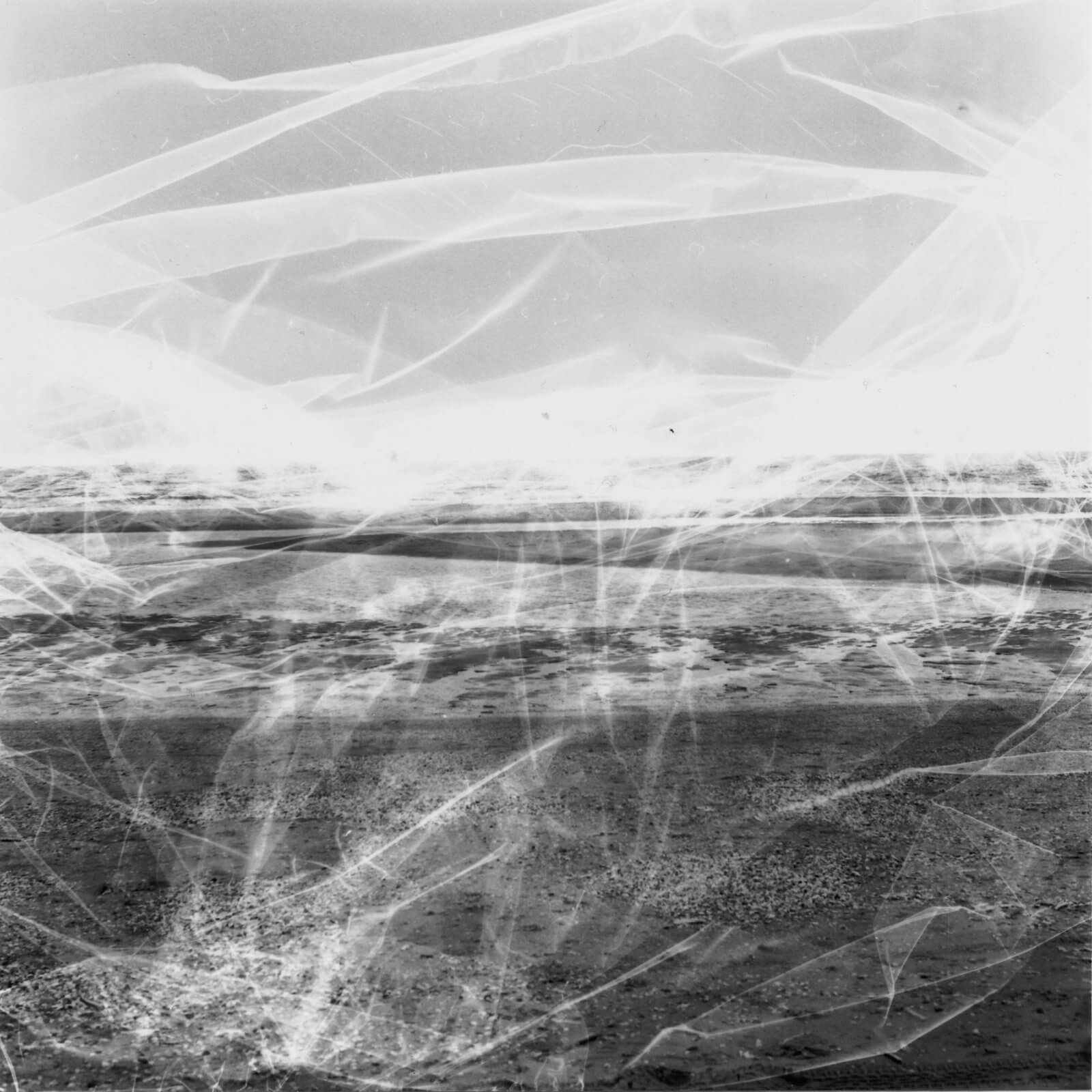 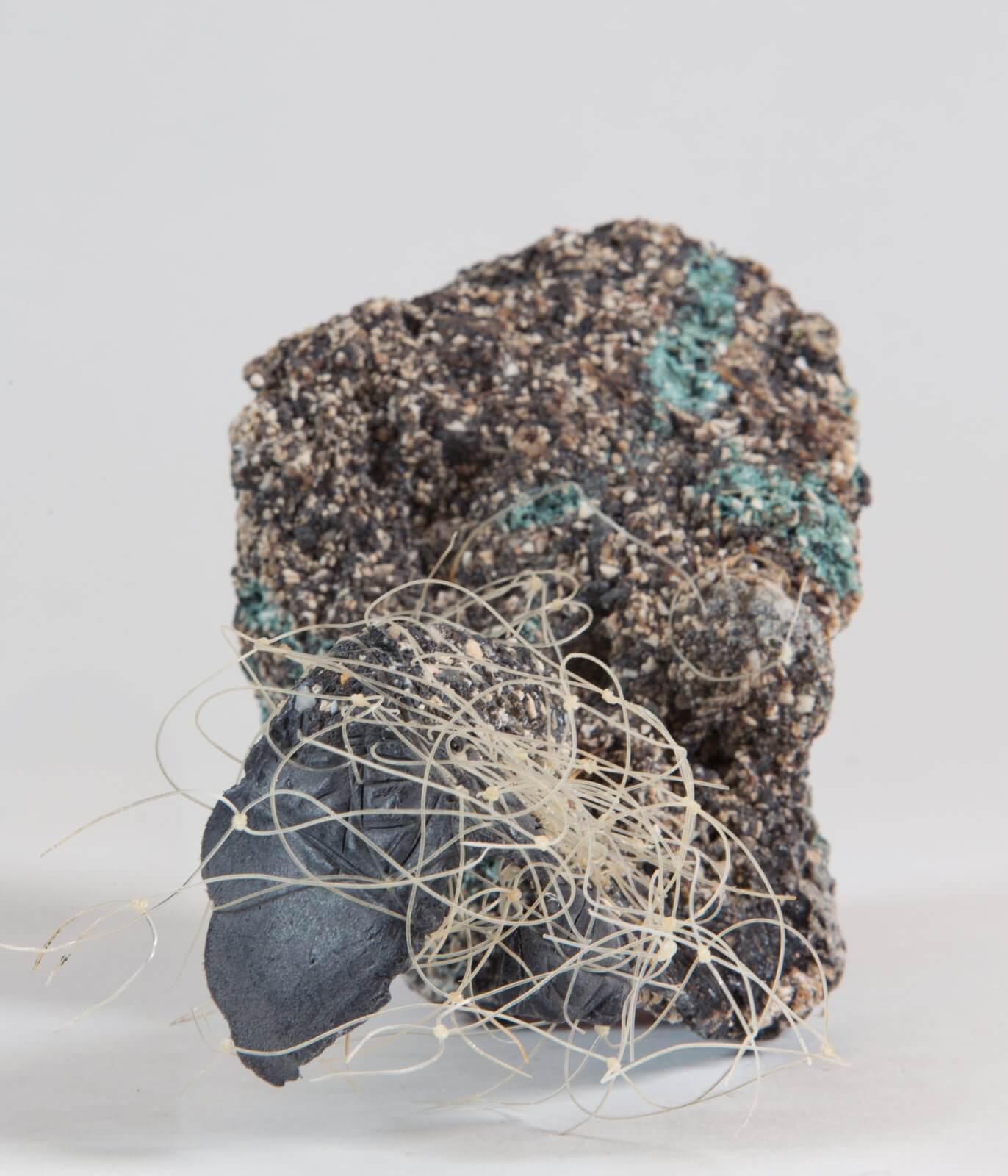 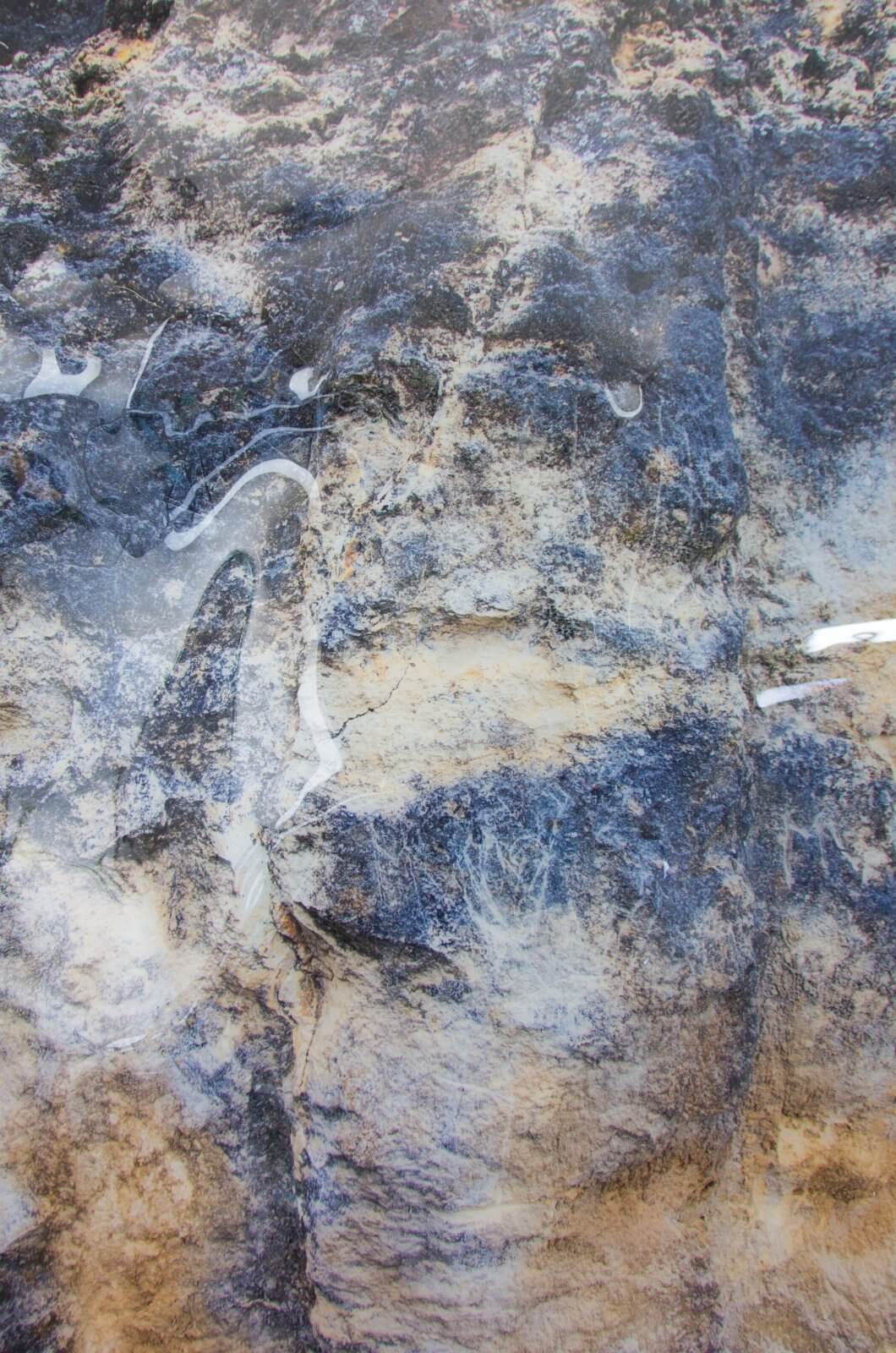 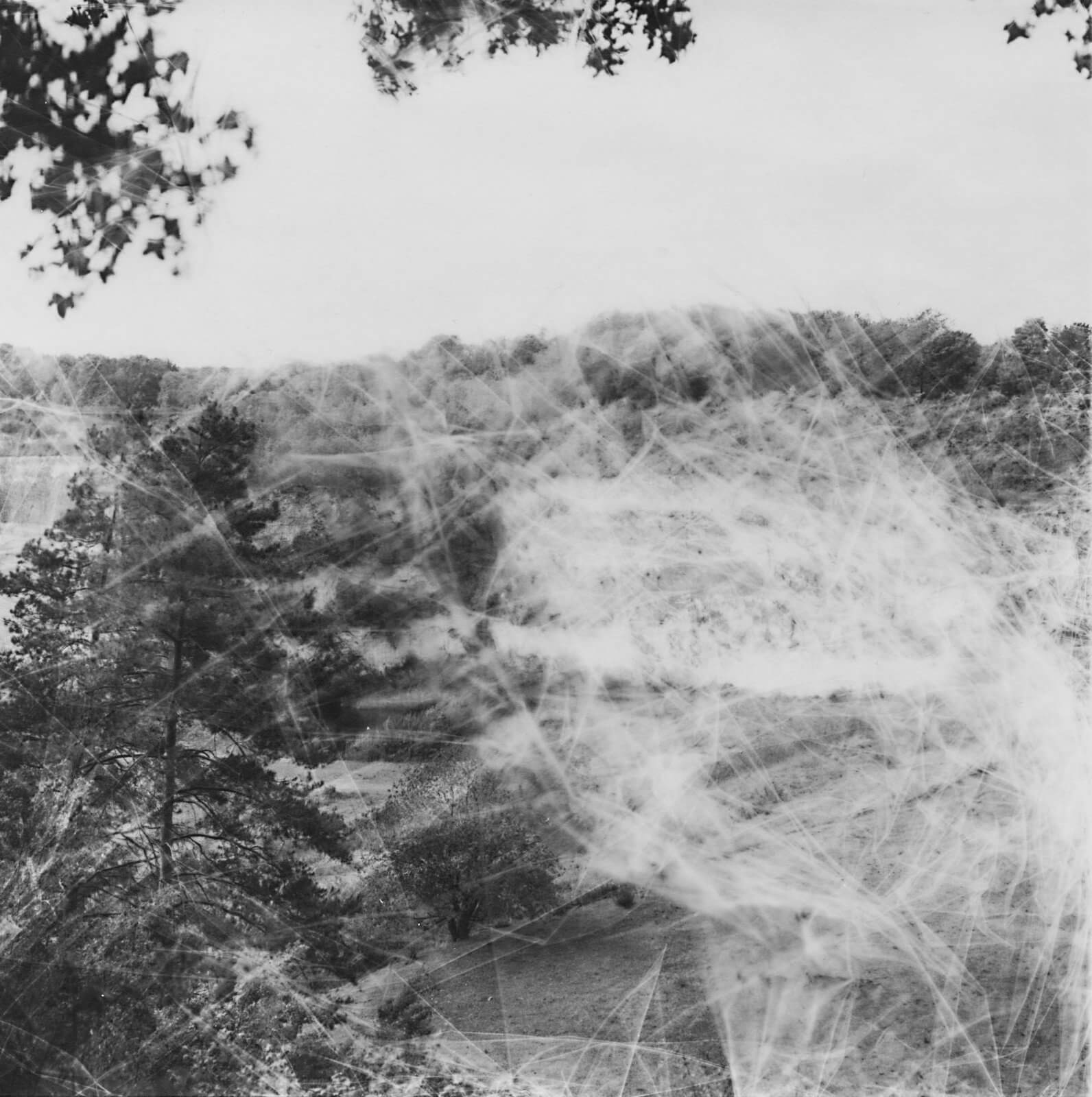 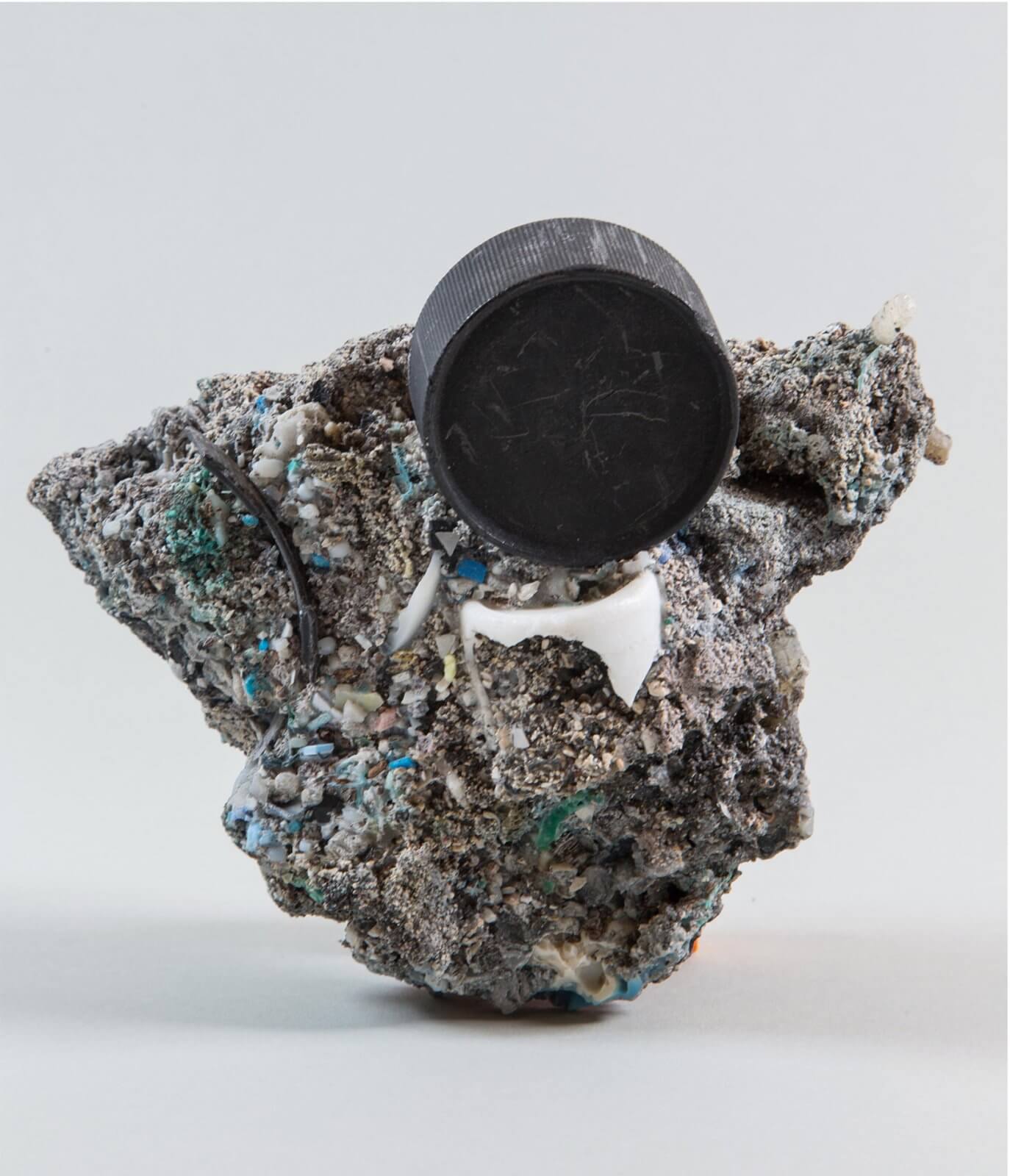 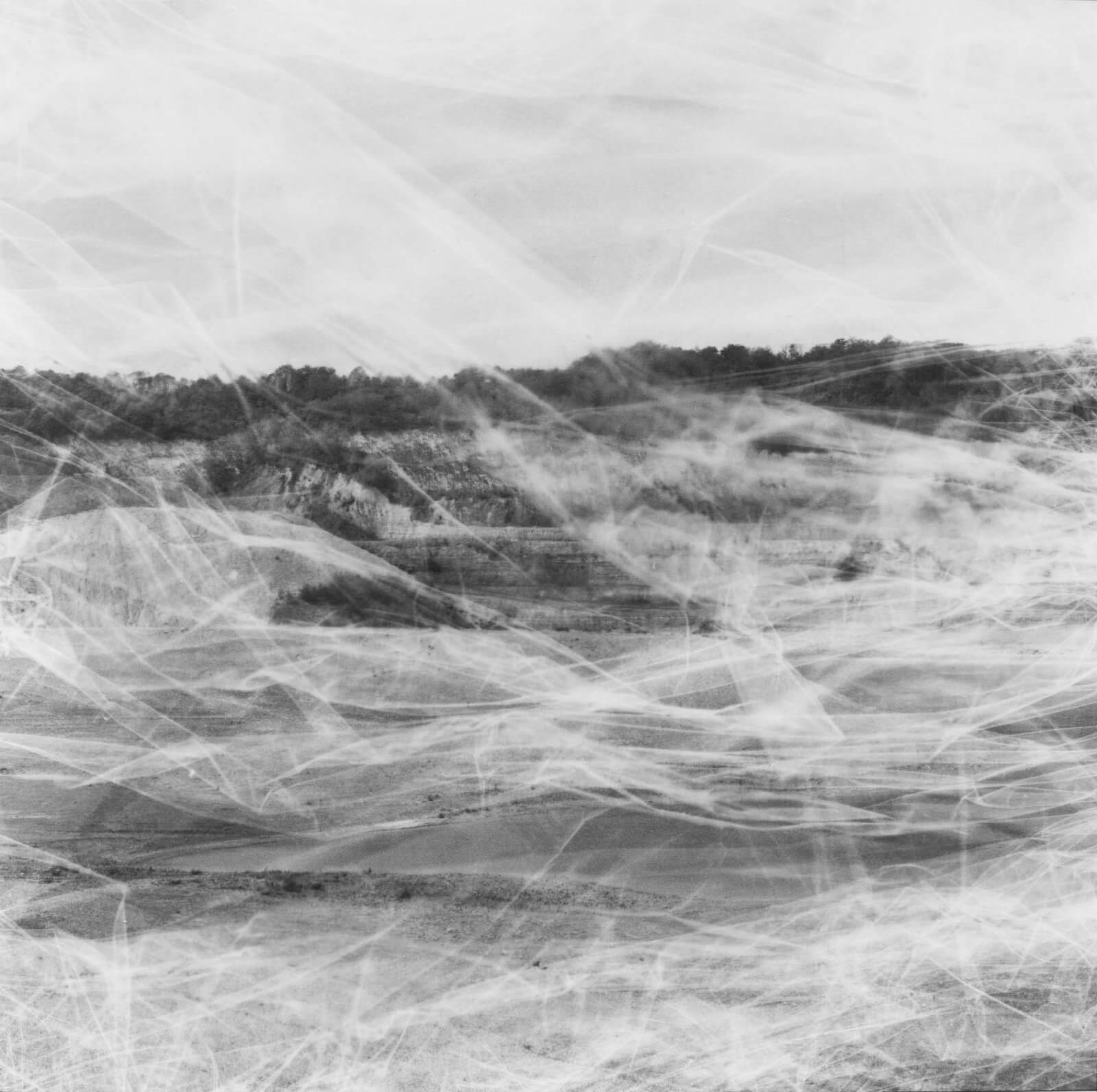 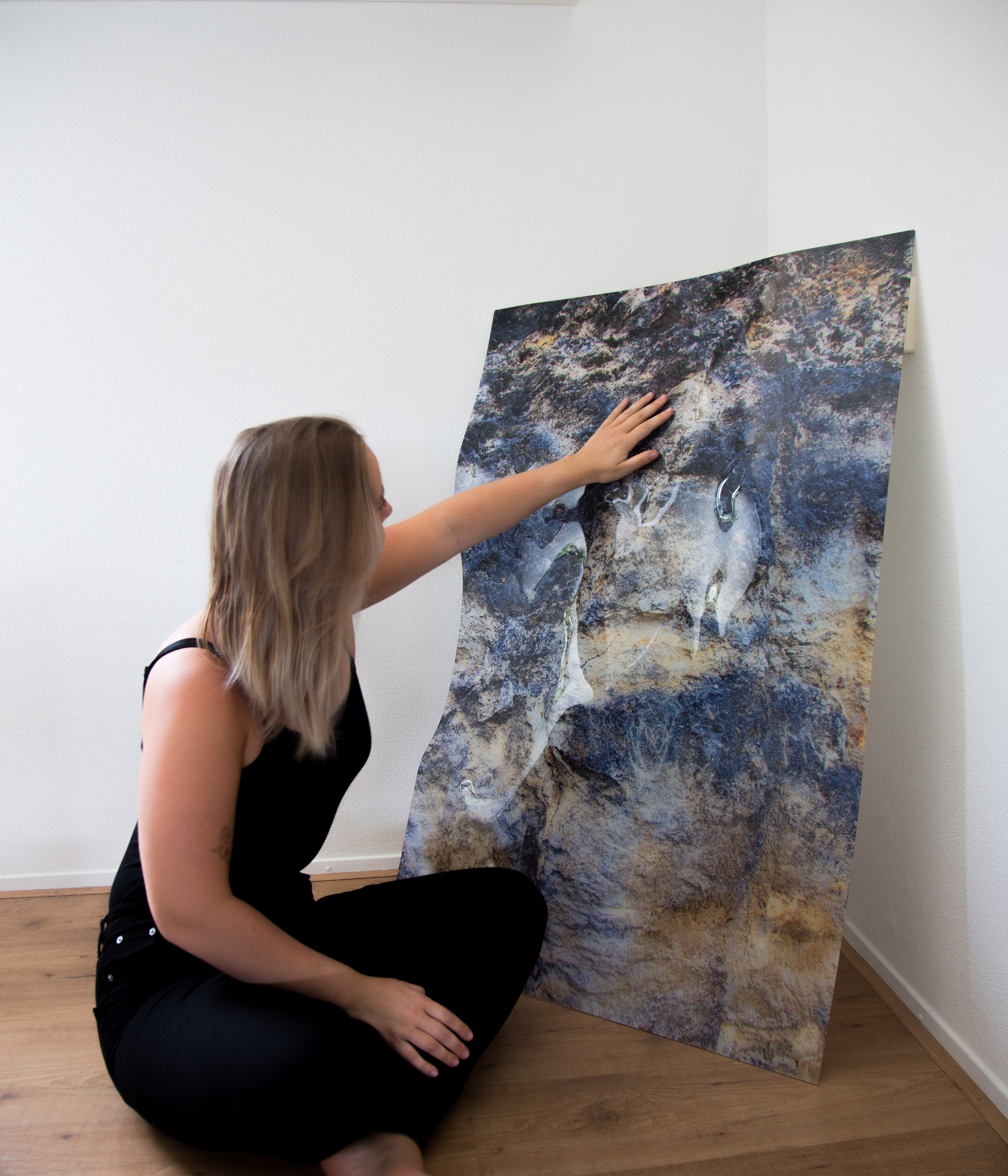 I’m an visual artist whose is obsessed with the age of the earth and the amount of history kept within this precious boll.

My projects are often based upon the experience of time and geological reconstructing. I’m intrigued by how fast landscapes can change and how this can result in a feeling of longing. Within my projects, I try to reconstruct both the past as the future by speculating upon the geological findings of the now. I investigate the remains to find out what caused these changes. This often goes hand in hand with the human influence on our climate systems. Therefore the anthropocene is a topic that often comes back within my research.

Next to my interest in geological reconstructing, there is often a deeper, more emotional layer within my project. The feeling of longing to whats done, the change and disappearance of natural phenomena are all aspects I connect to the feeling of losing someone you love. For me, putting these emotions into my work results in a hands on working method in which small interventions within the surfaces of the photograph are made.

These small interventions are defining me as a maker. Interference within the surface is key within my visual language. The materiality of the photograph and the million of possibilities it offers to create a certain atmosphere is what fascinates me. Through interaction with the print the meaning of the depicted subject can be completely changed. Next to that it gives me the opportunity to treat the images of my landscapes the same way as we treat the actual nature.

In 1860, Alexander Parkes invented the first manmade plastic called celluloid. I’m sure Parkes never expected his invention to become one of the worlds biggest polluters.

The effect of plastic within our geological era, the anthropocene, is enormous. In 2006, a new type of stone is found, a stone-plastic hybrid. This new geological founding is called plastiglomerate and seen as our future fossil.

If 140 years of plastic already caused this much damage to this precious ball of history, I wonder how our future geological layer will look like. Are we still able to find natural remains within this polluted layer?

This project is a speculation based upon this new plastic-stone hybrid. Within this project I want to show the effect of our plastic consumption on the earth. By showing the existence of this unnatural nature, I hope to open up a conversation about the role of the human within our environment.

Thesis
What lies beyond the surface

What lies beyond the surface?

Photography has always been considered to be a representational device. It’s therefore that our interpretation of the meaning of a photograph is primarily informed by what and how something is depicted within the image. Photography’s truthfulness, it’s reproducibility and it’s transparent character among the primary explanations as to why the image overpowers the value of the object.

However, there has been a sharp increase in attention for the materiality of photographs, especially when considered in relation to the meaning and significance of the image. The surface of the photograph started to play an important role in contemporary photography.

The shift within the attention towards materiality is very much connected to the abstract-expressionism movement back in the 40’s, where artists were completely free to experiment with the material characteristics of their tools. For them, the end result was not important, it was the maker’s intuition that defined the work. You can say that the conceptual conclusions are drawn within the working method. Makers like Claudia Hausfeld and Aliki Braine work this way. They draw their conceptual conclusions through experimentation with the surface of the photograph.

Within this, the surface is multiple and varied. Photography has an identity that can change and fit to a certain utility. Therefore, we can argue that photography is in a constant state of flux that continuously shifts in shape and form, assuming different roles and characters.

The surface exists out of 4 states, the raw surface, representational state, the material state and the carrier. Which qualities of the surface contribute to the integration of the image depends on the makers intentions. The differences between how conclusions are drawn within the working method, mainly focussing on the role of interference within the photographic material, and how materiality can serve as a gesture to illustrate the pre thought concept requires different working methods. Every intervention with a surface creates a new answer to the question ‘what lies beyond...?’, but being able to answer this question allows a maker to remain aware of their decisions throughout the process.