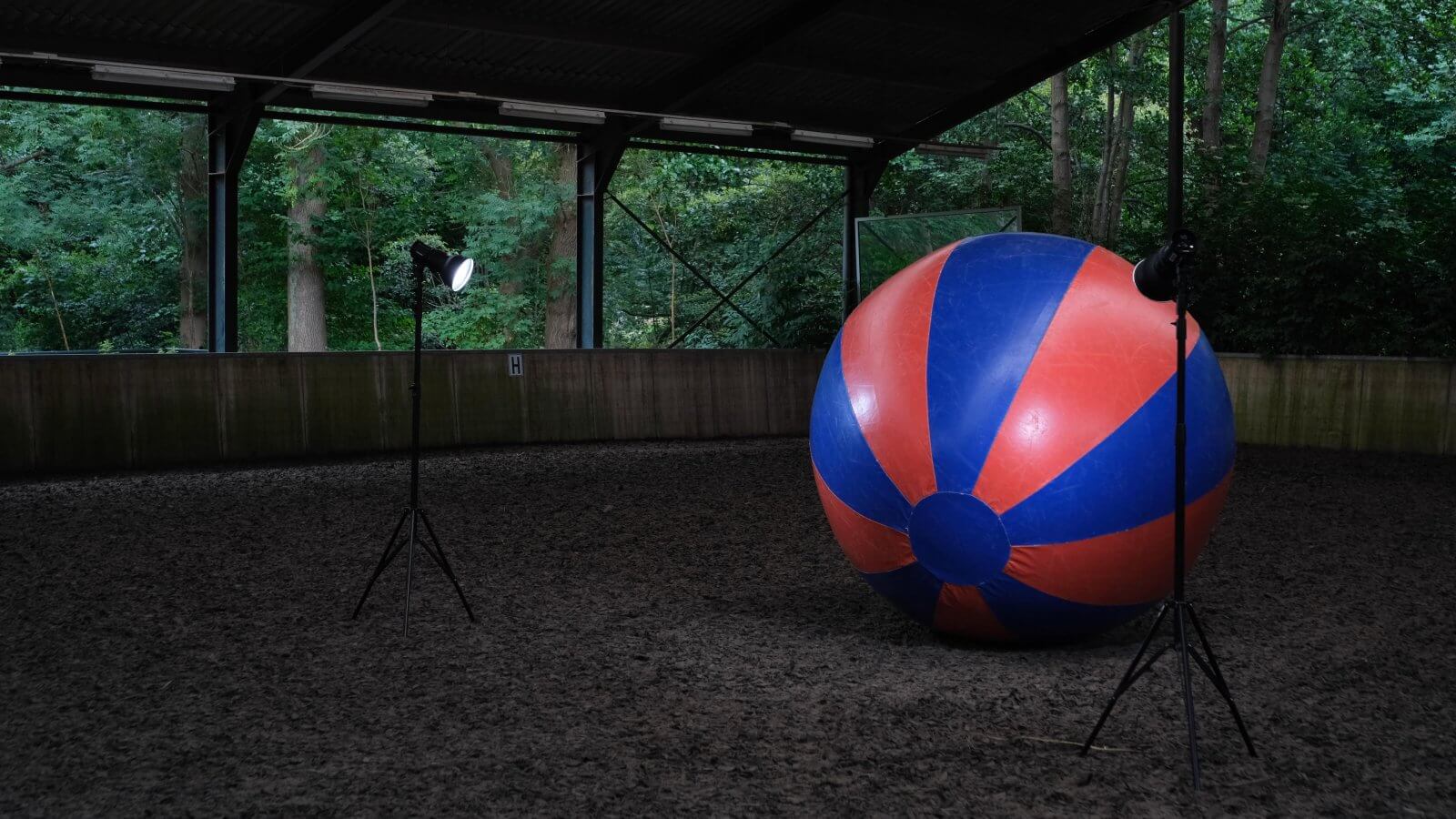 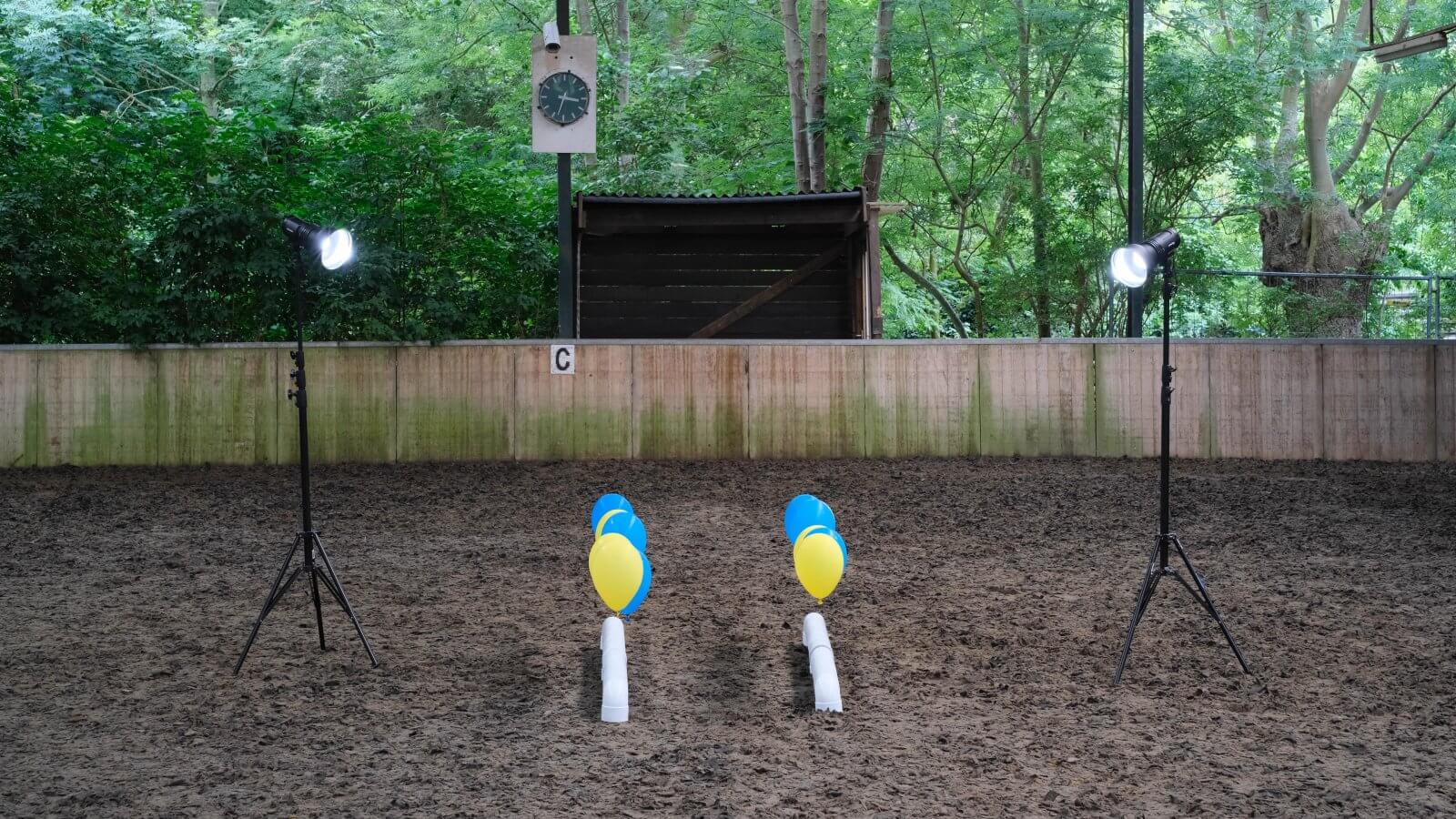 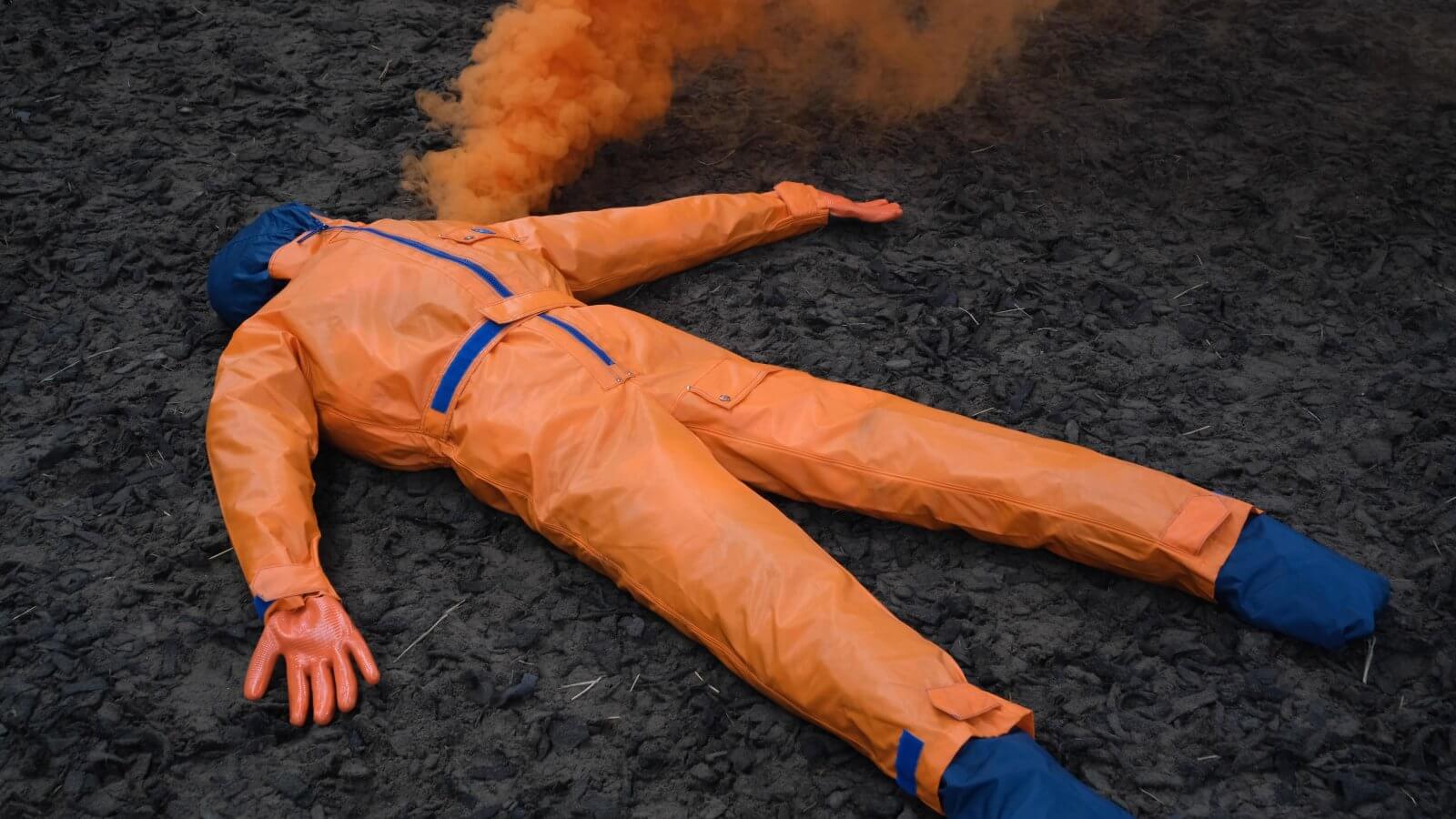 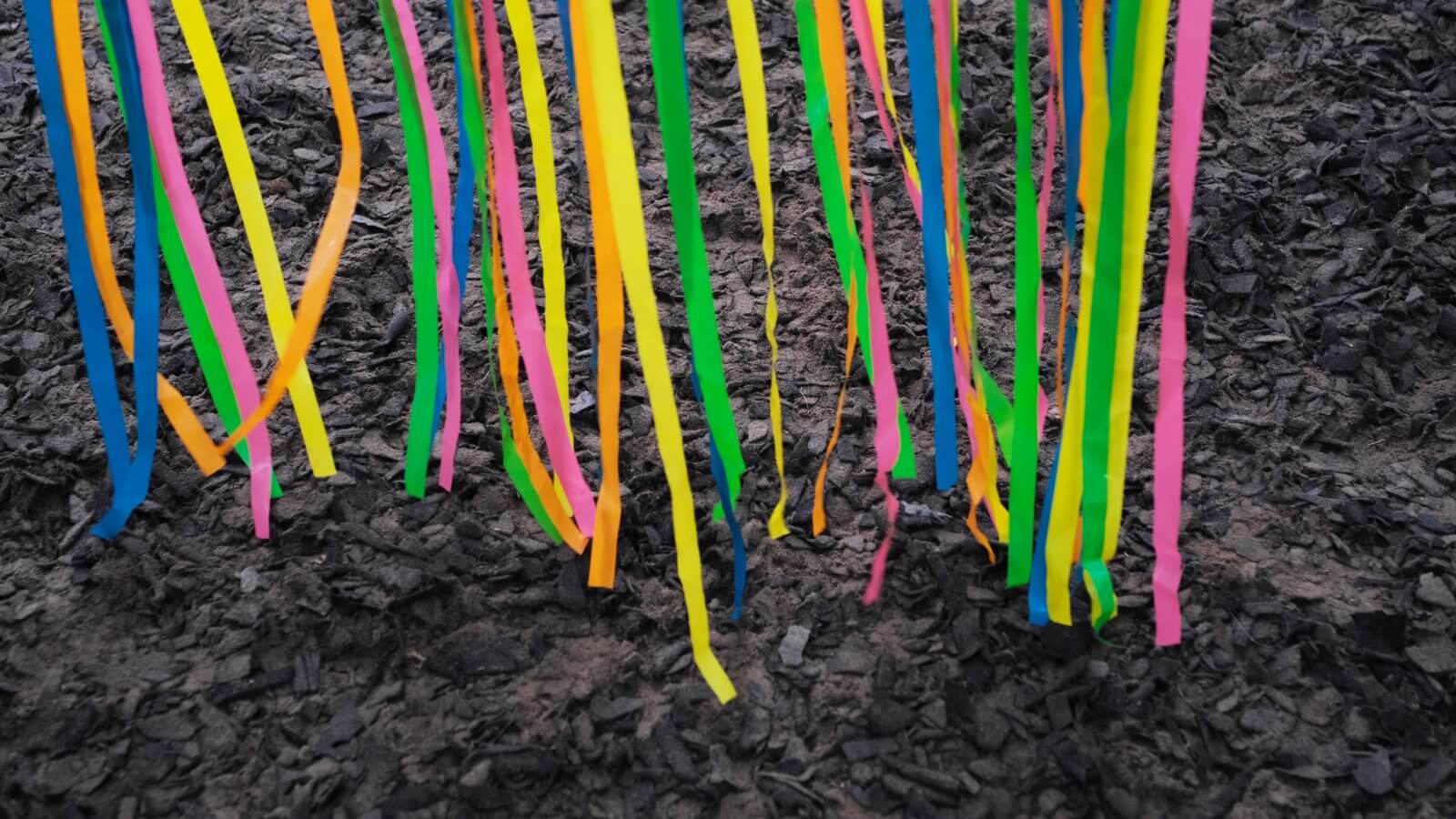 Cristina Lavosi is a visual artist and practice-based researcher living in The Hague (NL). Her work mostly moves in the intersections between visual arts and socio-political discourses. With a strong interest for investigative field research and reenaction, she mainly works with video, installation and 3D technologies. Her recent practice revolves around the police as the state’s multiform tool to protect racial capitalism and it investigates the language mechanisms of police power legitimisation.

Discourses around the police and police violence are almost always confined to the man in uniform. The language surrounding the police – adopted by police and police reformers themselves – never articulates the inherent connection between police power, state violence and racial capitalism. The ambiguous and elusive narration deliberately constructed limits the understanding of policing exclusively to security. It overlooks police complexity, its historical roots in slavery and colonialism and its designed function as the state’s multiform tool to protect its power and capital.

Focusing on the mounted police, the work reflects on how police horses are treated as just another of the many apparatuses police use for the maintenance of social control systems and its legitimation specifically. While undergoing a special domestication process aimed at suppressing their instinctive flight responses to fear in urban context, horses become a means to impose a disciplinary power in return. However, through police media and many worldwide communication channels, the horse comes to us as a more “efficient” and yet “humane” and “natural” tool to provide security and civilisation. Just as the given-for-granted definitions of policing converge it to merely the “friendly neighbourhood officers” who “serve and protect us”, the self-narration and the visual language of the mounted police is built on an ambiguity that constantly depicts the horse with picturesque and contradictory expressions. According to this narrative, horses can be resilient, strong and fearful weapons to fight crime but they’re also gentle and beautiful creatures that anybody loves.

But to make a machine out of a horse requires both a tough taming process and a thorough narration and strategy to legitimise it in the eyes of the public. Images of mundane, bizarre objects, used for the “desensitisation” trainings that police horses undergo, populate police and mainstream media. The act of repurposing mundane objects corroborates the above mentioned ambiguous depiction of horses with a rhetoric of a familiar and down-to-earth leadership building. But, at the same time, these seemingly innocuous objects inevitably carry the burden of being objects of violence, designed to prepare for violent scenarios where a horse has to be feared.

Thus, the re-enactment that takes place aims at critically deconstructing these multilayered ambiguities and the fiction inherent to the self-narration of the mounted police, demystifying its alleged impartiality. Mechanisms of police and state violence legitimation are, in fact, language exercises as well. Thus, an abolitionist practice needs to engage with a fundamental decoding, questioning and refusing of the mainstream culture and language that police speak.

Thesis
They Are Everywhere And They Are Armed, Sometimes Heavily

In the historical and political time of obsessive defence we are witnessing, it is imperative to shift the focus away from the myth of the men in uniform as the guardians against crime, and to start questioning, instead, the pervasiveness of law enforcement – namely the over-policing – and the constant reliance on punishment as a solution to social failings. Thus, this thesis wants to turn to an expanded concept of police as the multitude of agencies serving as State tools to ensure its constitutive power, to legitimise its harm and to protect the capital, by means of the fabrication of social order.

Chapter 1 provides an understanding of the transition of military methodology and ideology into law enforcement as a tool to discipline civilian society, thus fabricating social order, rather than as an inevitable security measure, as it is publicly claimed. The militarisation of the police is read as the military’s infiltration into the quotidian – that Paul Virilio calls “Pure War” – which is not an open, declared conflict but the invasion of a “warrior mentality” into public space.

Chapter 2 looks at how the State manages race, class, ability and gender disparities by means of mass criminalisation: the targeting and profiling of vulnerable and dispossessed people as “thugs” that need to be governed. This takes the form of the policing of “disorderly” social behaviours and low-level infractions in order to make the fabrication of social order more acceptable with a “tough on crime” rhetoric and to disguise the real harm perpetrated by the state and the capital.

Chapter 3 focuses on how the police fabrication of social order reaches even the deepest and most private aspects of our life through the enforcement of a “disciplinary” power, the application of norms of proper and improper being that aim at shaping our bodies as both (economically) useful and (politically) docile. In particular, the regulation of sexuality and the criminalisation of sex work are driven by a moral, preconceived notion of what sex and work should be, making both LGBTQ and gender-nonconforming people and sex workers – once again – “the others” to be managed.