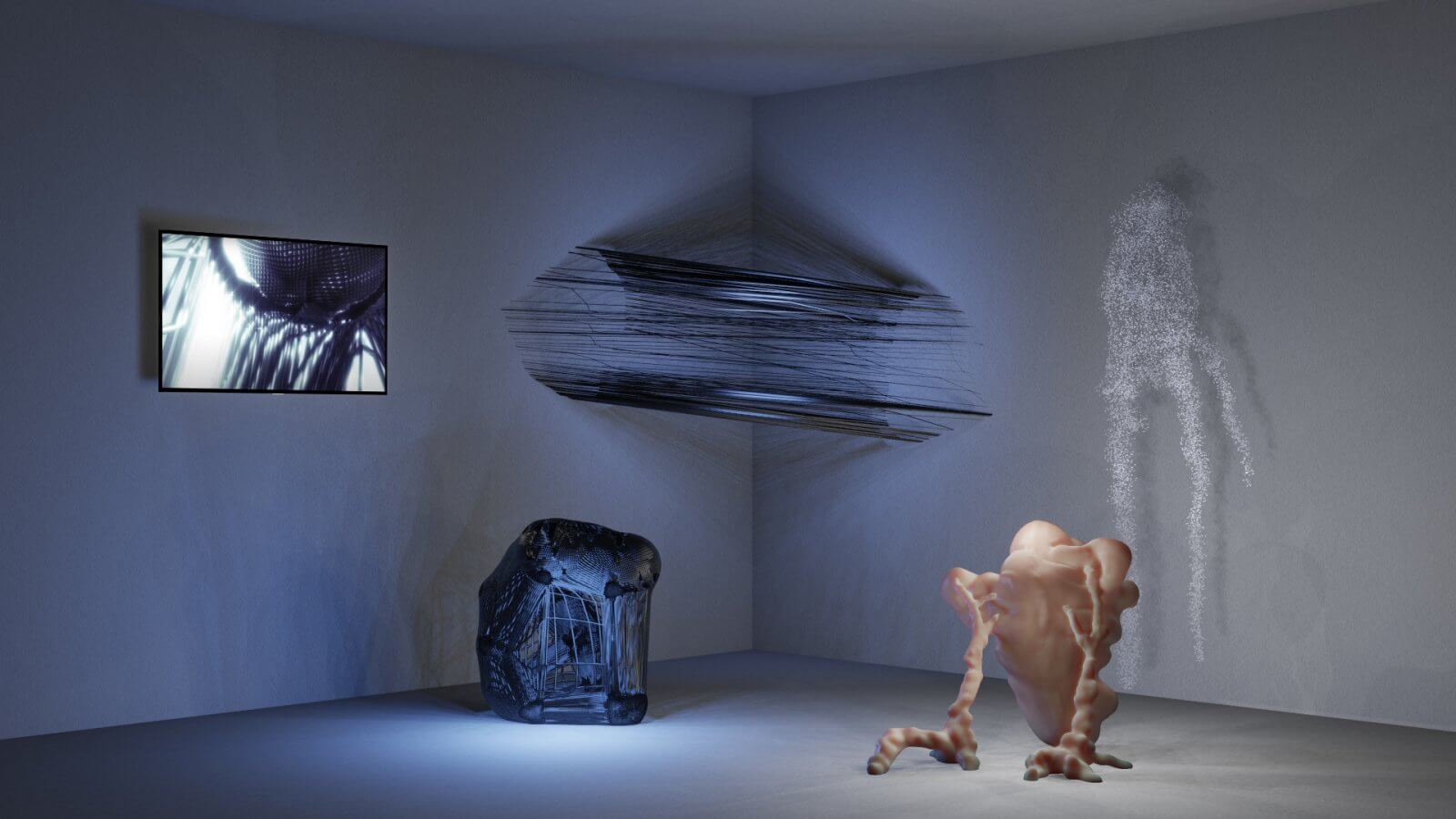 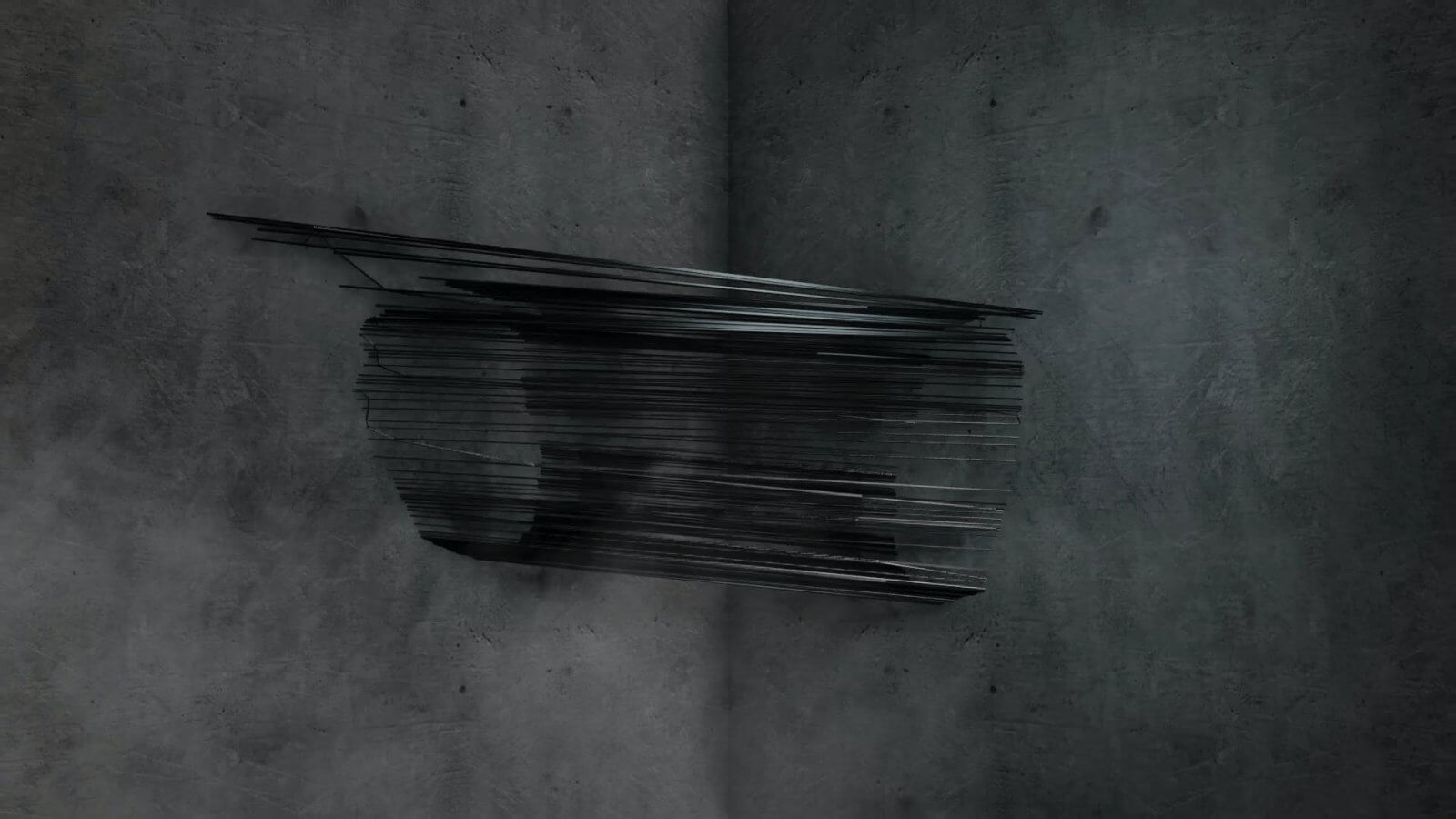 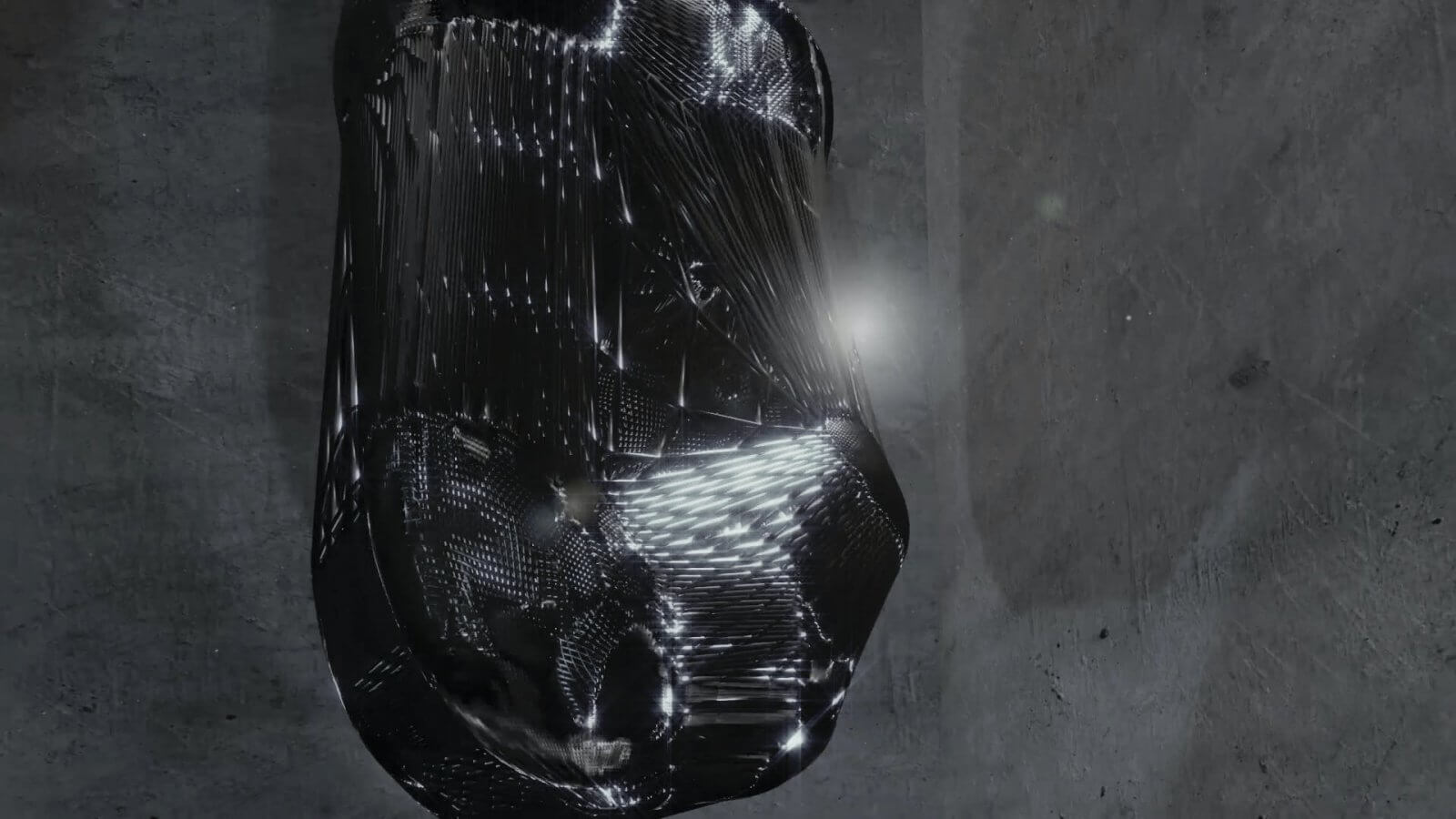 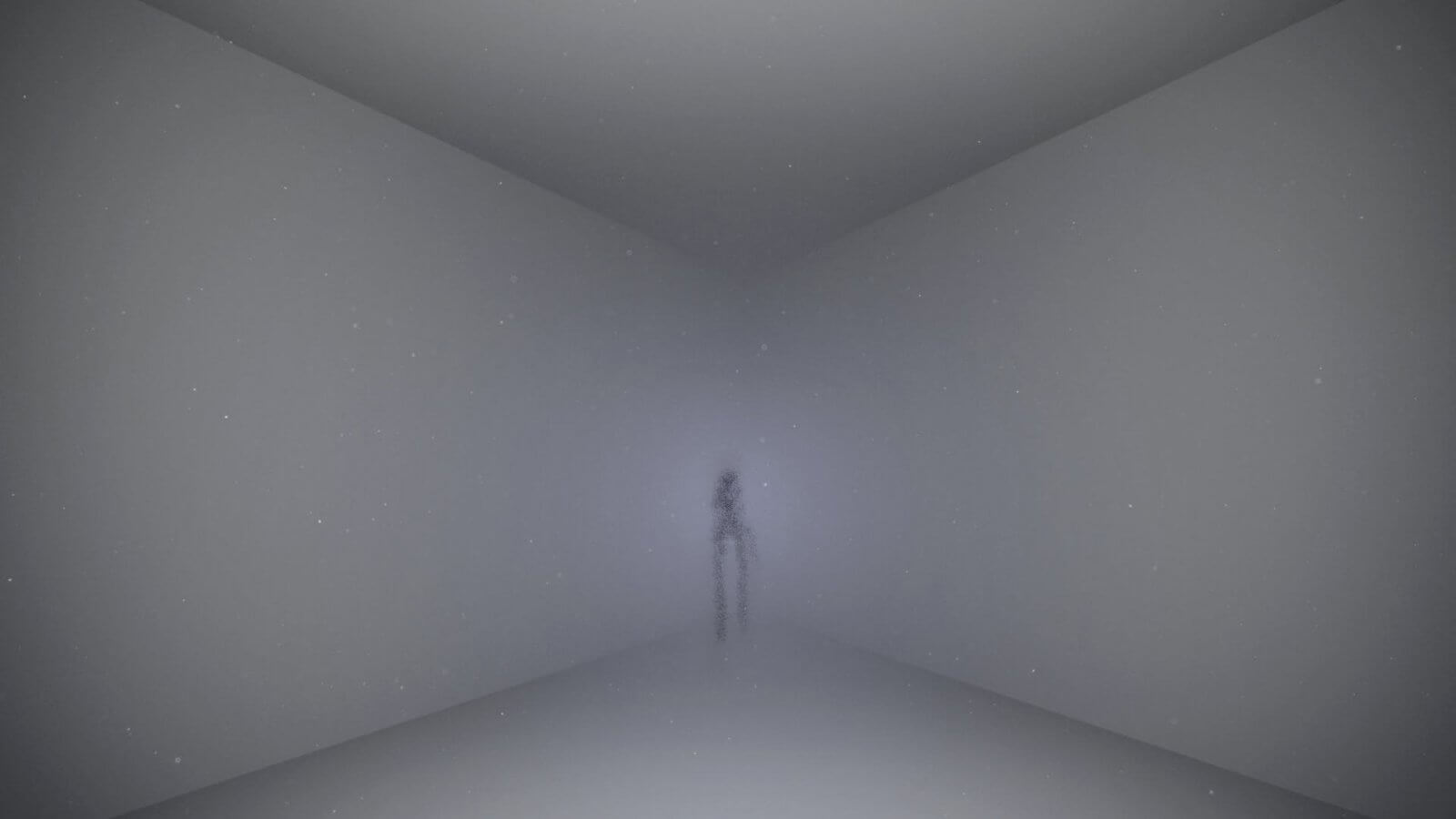 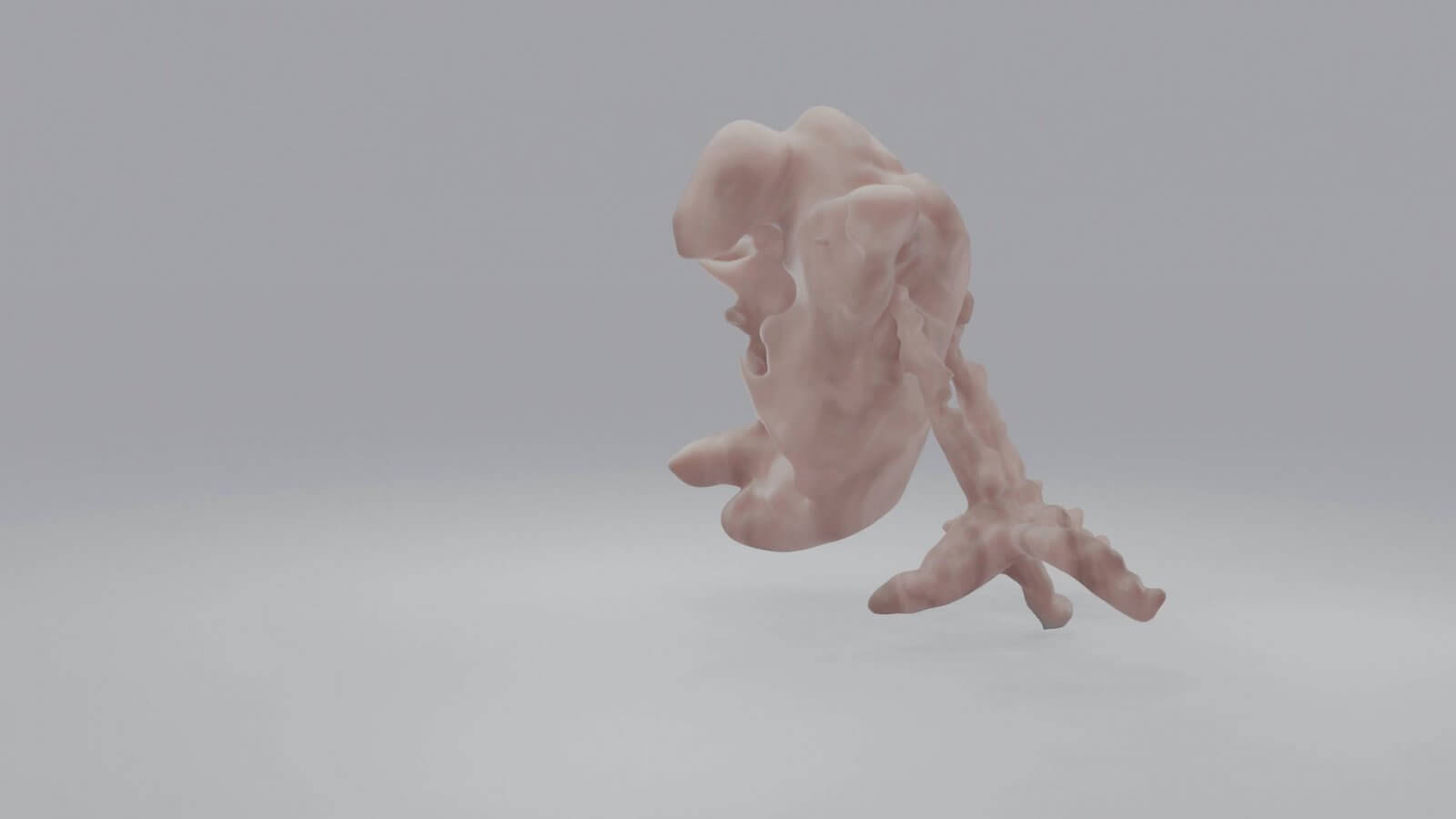 A Room with a Corner View is a subjective suggestion based on collective memory around the term of a naughty corner. It is a study of visual information hidden behind the structure that consequently leads to the rediscovery of a cultural side of an archetype.

Being cornered means to reconsider the strategy. It is a mental space within physical confinement, deprived of material addiction with a hyper-focus on oneself. Resistance, confinement, contemplation, and confession with eventual redemption became the main chapters of this project.

Fear, illness, and madness have their peculiar places. Corner as an architectural shape on its own entails punishment and fear. In time-out psychology, it is a tool of behavioral correction or a place for worship in Orthodox Christianity. Pagan cultures describe it as a source of spirits and dirt. Within those multiple interpretations, there is universal anatomy behind its architectural nature. The notion of sensory deprivation that puts one’s eyes on their backs. At this point, the investigation beyond its architectural layer begins.

It is crucial to develop a technique of controlled negative impact in everyday spaces. One must enhance his environment with gentle terror and to voluntarily corner himself. The human obsession with comfort and security creates a degrading tendency, which drives one towards the fear of the lack of safe space. A seemingly safe space. Open space does not indicate inclusion, but enhances the feeling of neglect and mirrors an over-exposed version of yourself. Cyber hedonism and safe spaces created a necessity for an existential moment and notion of responsibility. The Internet is full of windows and walls, although it is lacking the notion of a corner. A digital corner is a speculation on what punishment in cyberspace can potentially be.

Being cornered means to reconsider the strategy. It is a mental space within physical confinement, deprived of material addiction with a hyper-focus on oneself.

Resistance is the symbiosis between the tension of the walls and a forced body. Confinement is the middle between the wall and human interrelation. Meta-dimensional quality of the corner conceives creatures rising from the fear of unknown and angles of time in the extremely distant past. By the means of intersections of physical element and super focus, those creatures play the role of conductors to the retrospective of fears. The contemplation of this retrospective suggests that the only way to redemption is confession.

• Embrace your environment with gentle terror and voluntarily corner yourself. • Strip down the layers of emotional security.   • Confront what was put behind the walls of isolation.   • Admit ambiguity of safe space as well as opposing space of negative impact. • And be prepared that the future may require reinterpretation.

Ubiquitous threat oppresses humanity that is in a continuous state of the uneven race with the sublime. Although windows and walls are there, there is no corner to cyberspace. People strive to create alternative interpretations of existing phenomena and translate them into the digital realm for the sake of their comfort.

A Room with A Corner View is an investigation into the meaning of a corner beyond its archetypical shape in the context of punishment and guilt. It is an anatomy of the unknown within an intermediary realm of grim charm where reality meets the conceiving rumbles of entities.

'The Gentle Terror: Interrogation of Safe Space' is an intense text; intense as if the written with clenched teeth, tense nerves, and tight muscles. It suits the subject as the paper explores the experience of discomfort, uneasiness, and dread as a necessary ingredient of daily life. These experiences provide us with essential existential encounters that prevent us from sliding into a comatose flow – without any highs and lows – and make us experience being alive. The paper unravels the workings of this gentle terror, explores its physical, spatial, and mental context and culminates in a manifesto-style verdict that offers a point of departure for the next step: the graduation project.