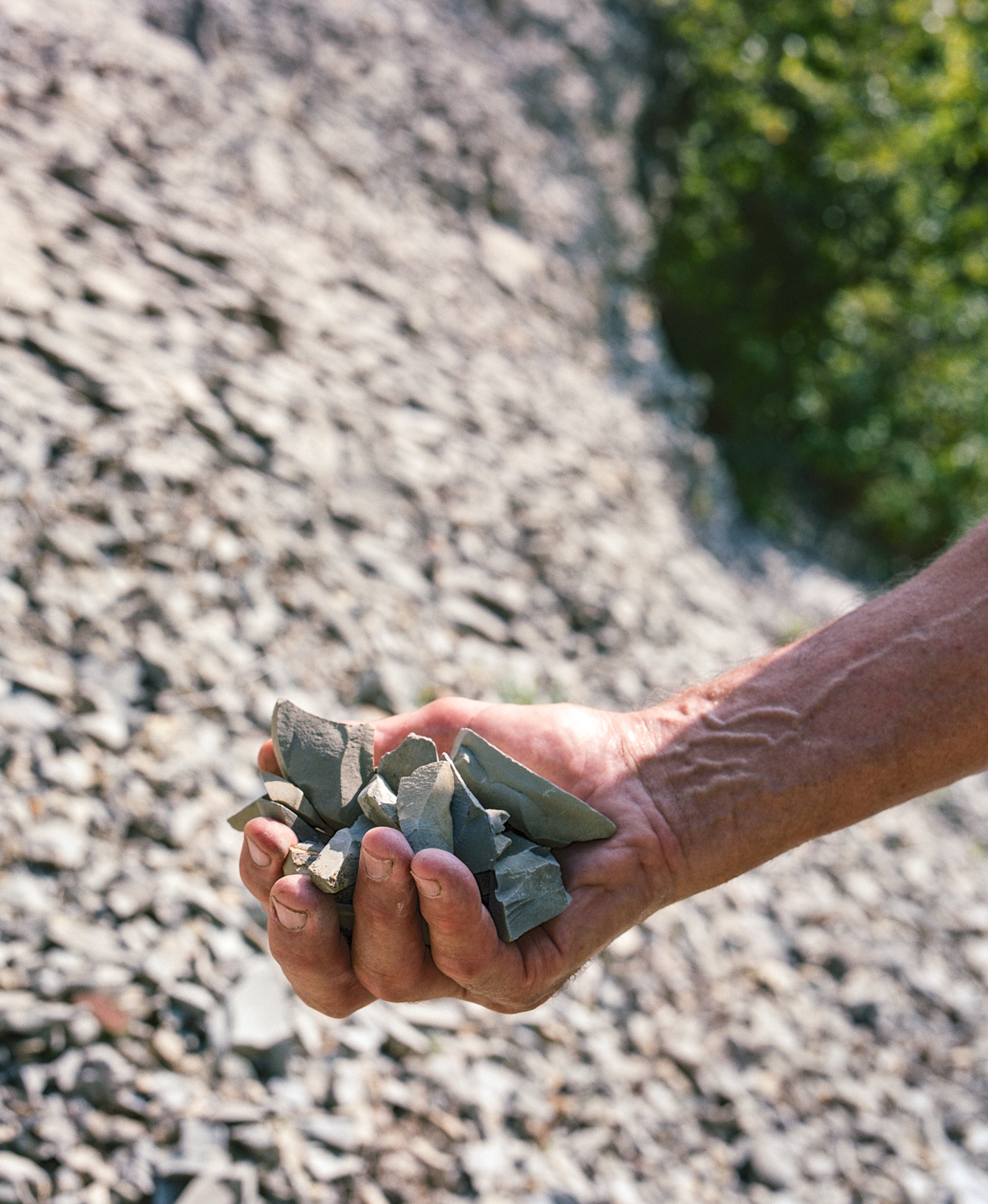 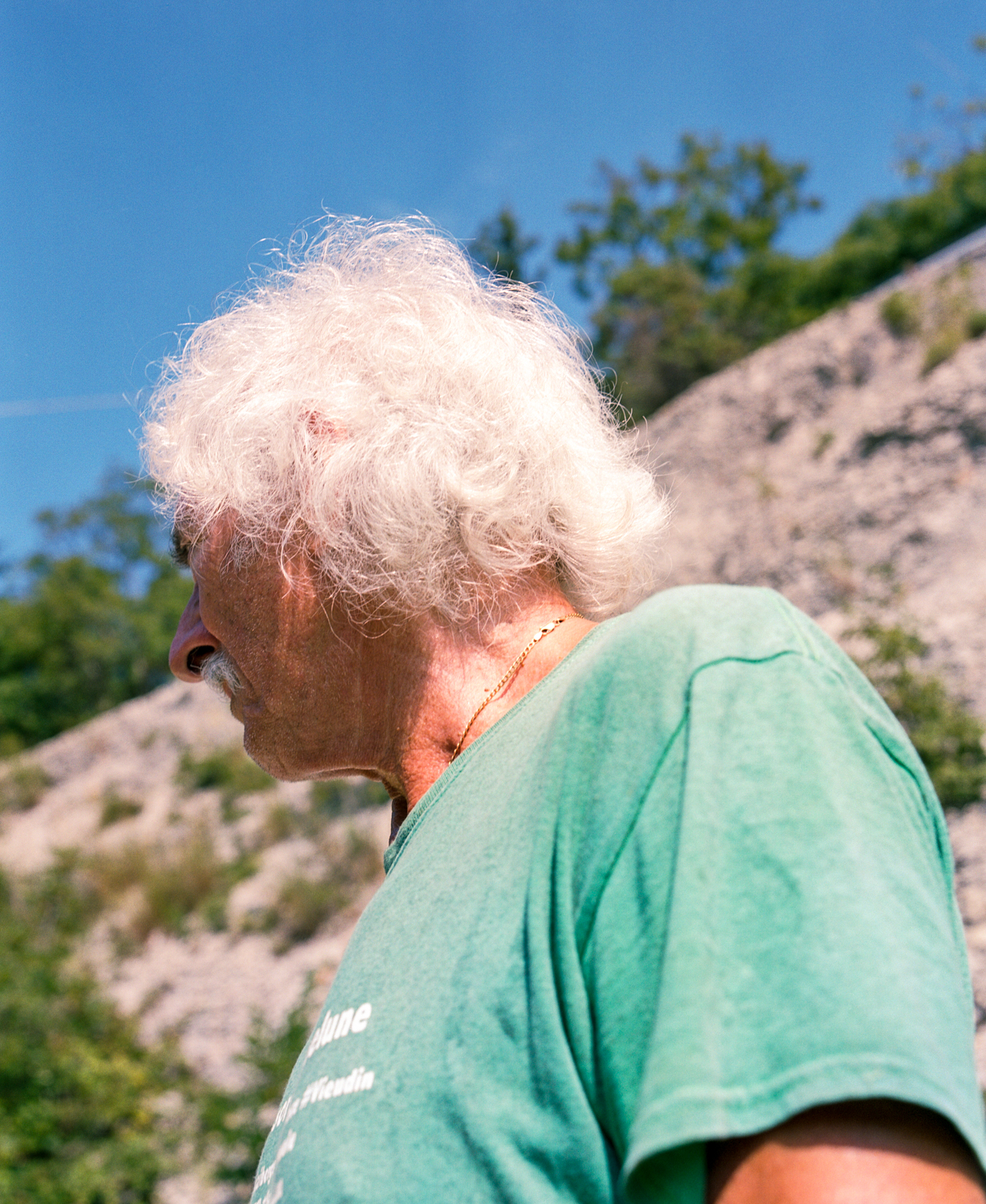 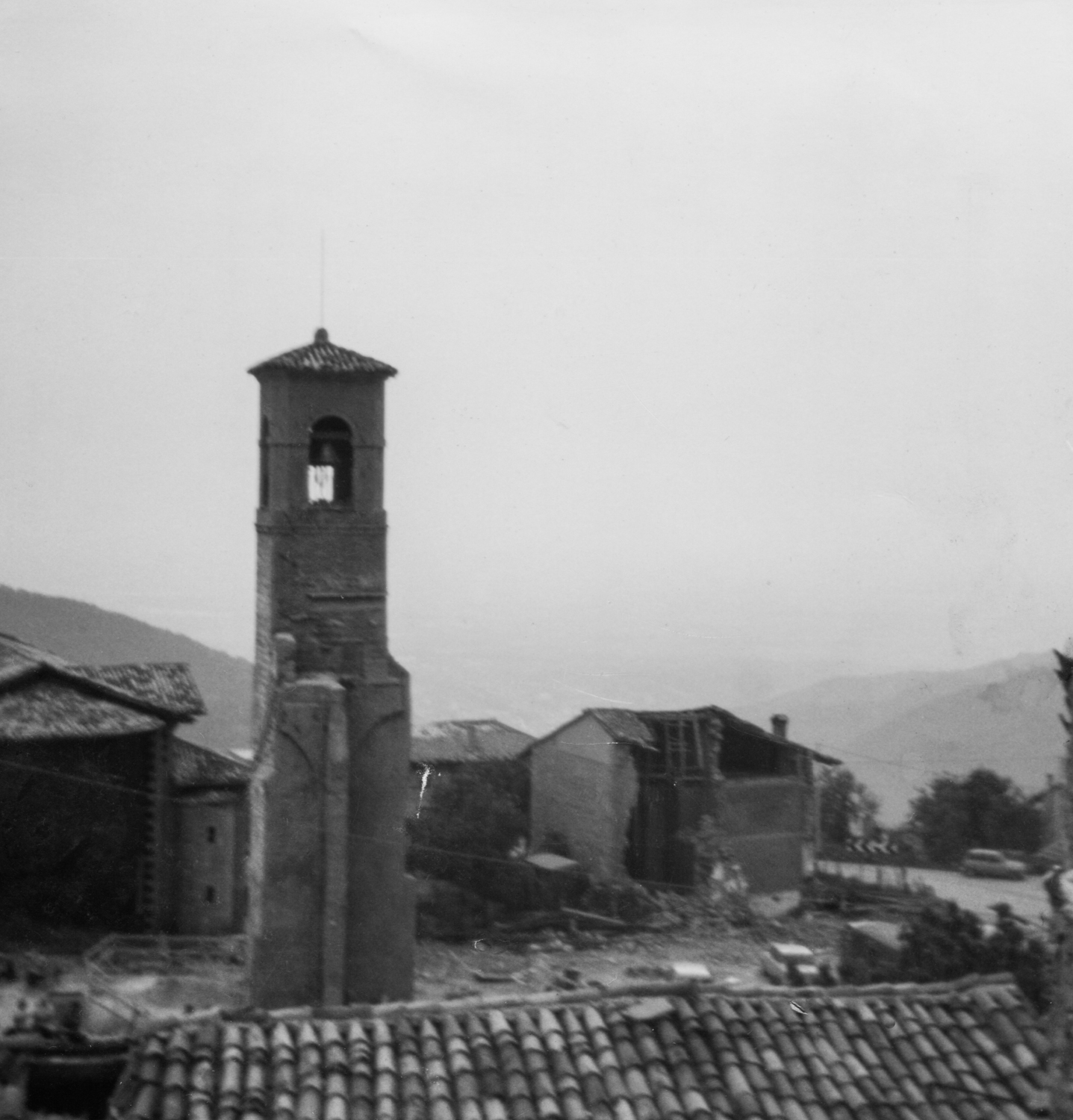 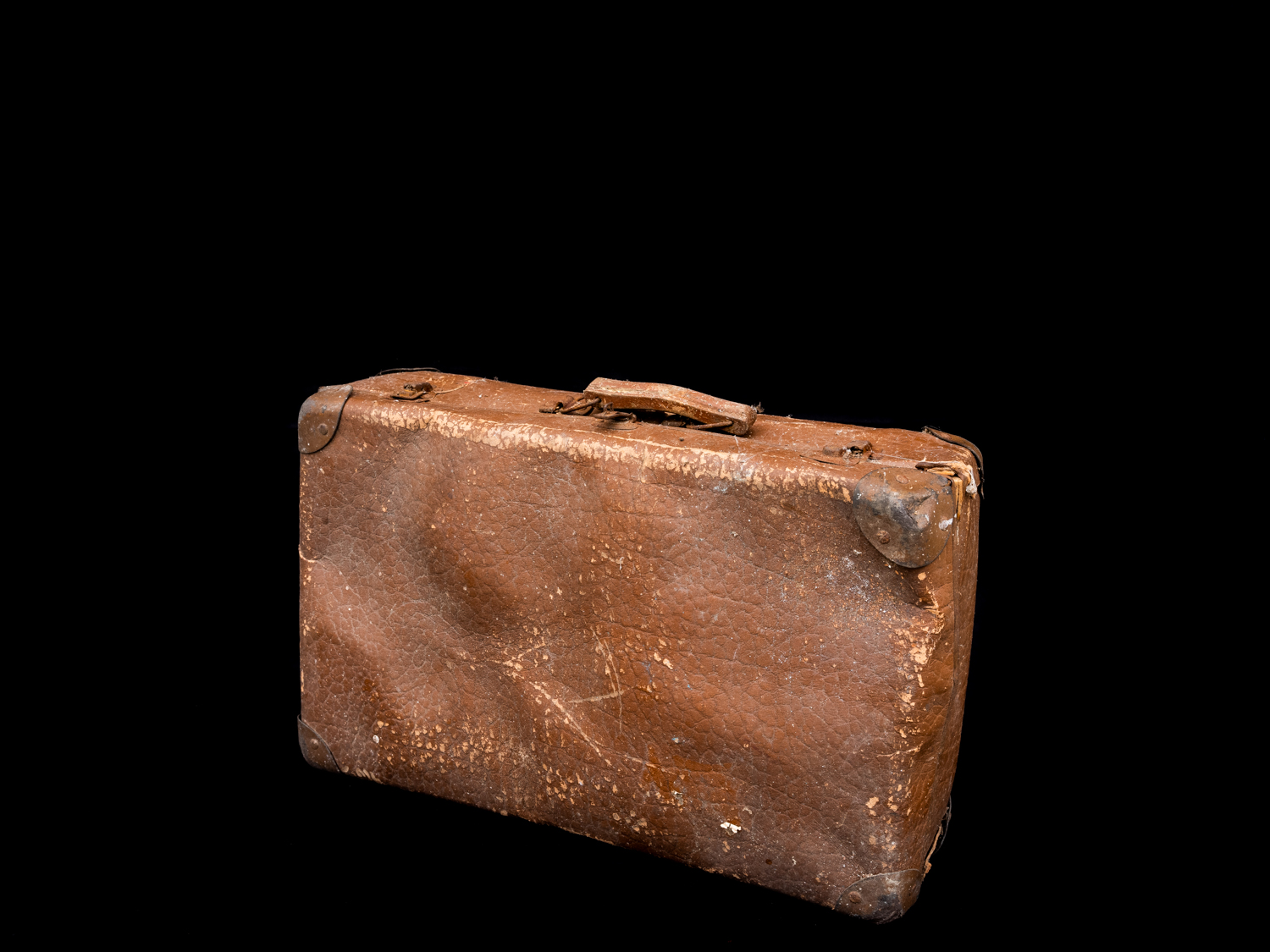 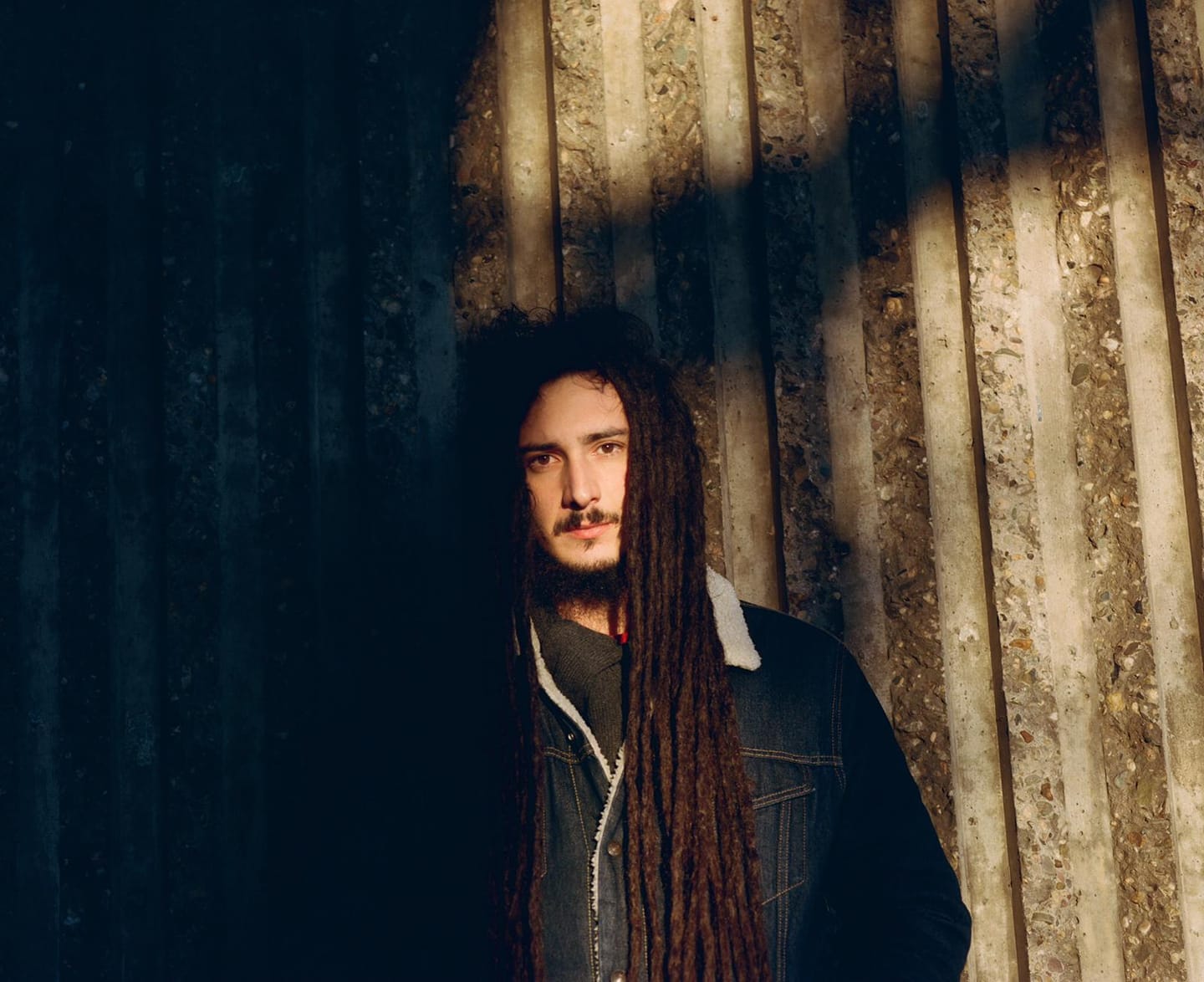 I use the medium of photography as a tool with which I explore and reflect upon contemporary issues, related to my own experience. Indeed, in both my personal as well as commissioned work, I try to combine my own experiences with universal concerns, often in the landscapes they belong to. Inspired by the concept and the importance of “local” I explore themes of identity, memory, geography, past and tradition. I create engaging connections based on dialogue between me and the subject and I use portraiture, landscapes, environmental details and archival material to present the story to the viewer using a documentarian approach.

Beyond the Land of castles, I re-discovered an unwanted, forgotten yet Promised land.

I remember how my grandfather, Giuseppe, used to tell me stories about his youth and the mountains of his homeland and how, when caught by the German troops, he managed to escape and walked back home from Germany. I can still feel, through his memory, the strong sense of belonging to the place when he described the happiness to see again those mountains from far.

In this project, I re-discover parts of my cultural heritage, portraying the different facets of the life of mountain villages in between the Italian and Slovenian borders. What I found in these mountain villages, was a community of survivors, a community of emigrants that imposed a self-exile after the World Wars and the earthquake of 1976, in order to chase that “wealth” promised by the upcoming industrialized cities.

These realities have played a really important role in my upbringing, but unfortunately, they have become an emblematic example of “forgotten” villages around Italy, and Europe.

Beyond the Land of Castles is an examination of the importance of “local” through memory, and how modern society neutralizes it in the name of globalization. It is a universal story. It is a story of power, who has it and decides how development should look like, and who do not have it, and never will. In fact, societies took centuries to form, globalization took two decades to almost destroy them all. As I explore the themes that most characterize this area, such as emigration and depopulation, I reflect on the importance of the values on which our personal and common memory are based upon in order to shake the assumptions that memories and past bring nostalgia not progress.

This project will also be introducing a more elaborate body of work about the violent alteration of the landscape and the huge cultural void that is threatening to leave. I want to document it, in order to question “progress”, that seems the force that moves the modern world. But sometimes “progress” brings to the regression of certain realities. The risk for these realities to disappear is tangible and concrete as political policies prefer to focus on the development of the cities and their suburbs.

Thesis
Portraiture: Attempting to Represent What Cannot be Physically Represented

Abstract In considering what would have been the best topic to discuss for my thesis, I decided to start reflecting on my own work and on what I feel is the recurrent photographic practice in it: Portraiture. This is, perhaps, the genre of photography I use the most, both in my personal projects as well as commissioned work. It was only when I began my art school studies that the question “what is a portrait?” started to surface. In her essay, Every Portrait Tells a Lie, Debra Brehmer, art historian and lecturer at the Milwaukee Institute of Art and Design and director of the Portrait Society Gallery, points out how a portrait is not a real collaboration but merely an effort of the maker to represent a certain situation of reality. On the other hand, Richard Brilliant, professor of Art History at Columbia University and a theorist on portraiture, says that our need for portraits is rooted in facial recognition, a skill needed for the developing of a self-identity. What becomes clear to me from these two points (that can be seen as the two main views on this practice) is that the act of portraying a person, whether intentional or “forced”, is a collaborative effort, where the maker needs to be on the same level as the person portrayed in order to create a “collaboration”. But, can we call this collaboration as a “real” or a true representation of someone’s persona and identity? Can a portrait on its own achieve this? And more importantly, can it be achieved when the maker and the subject are unknown to each other?