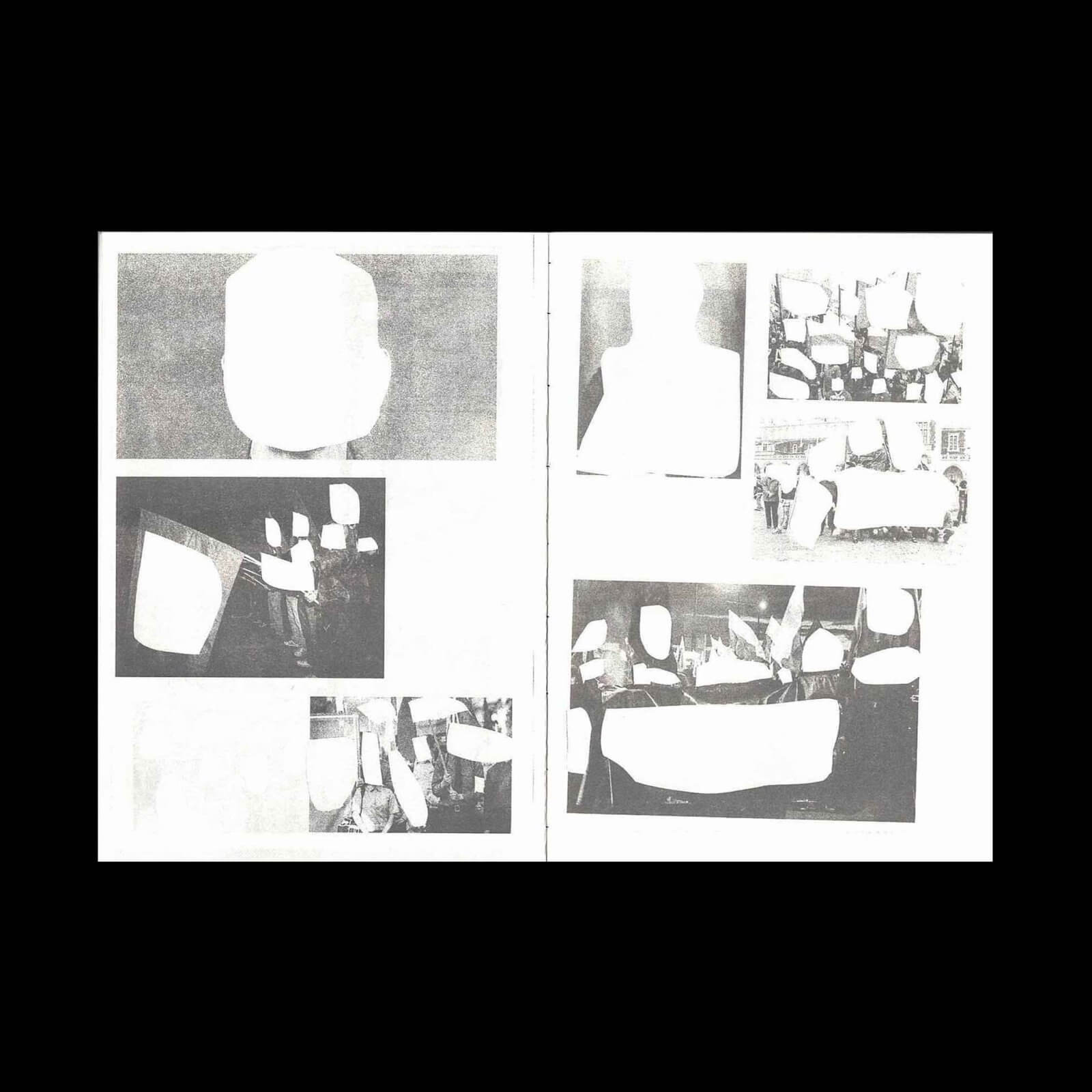 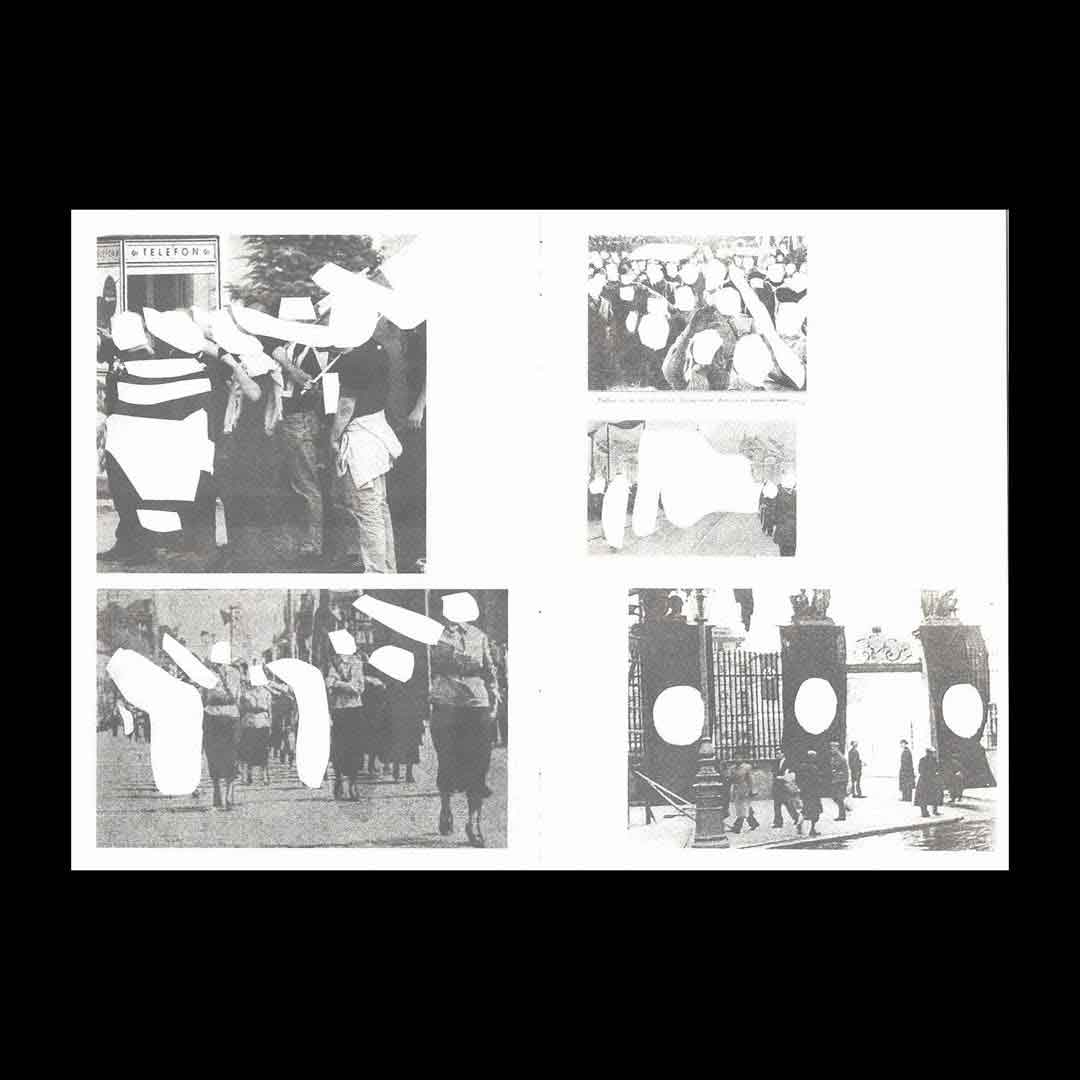 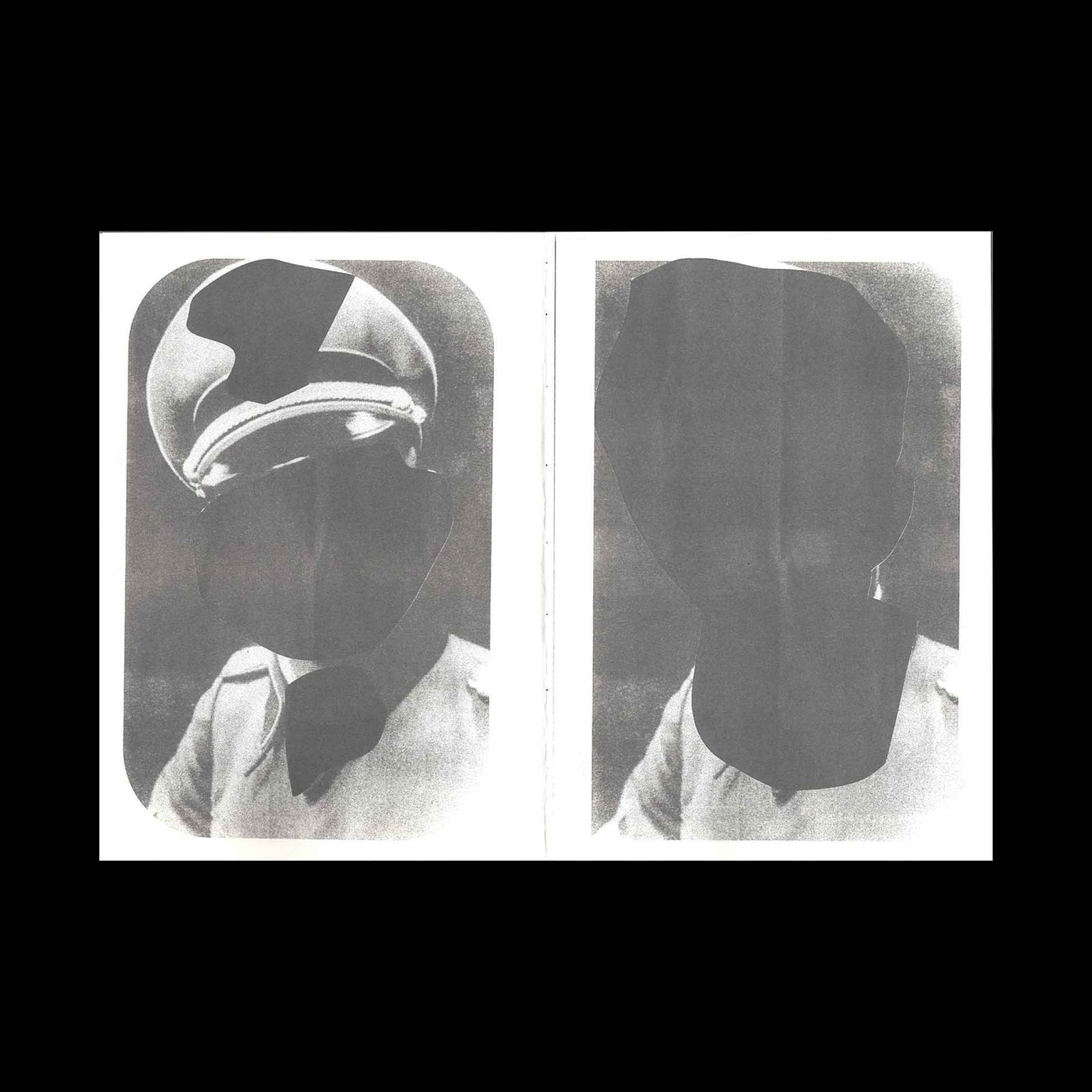 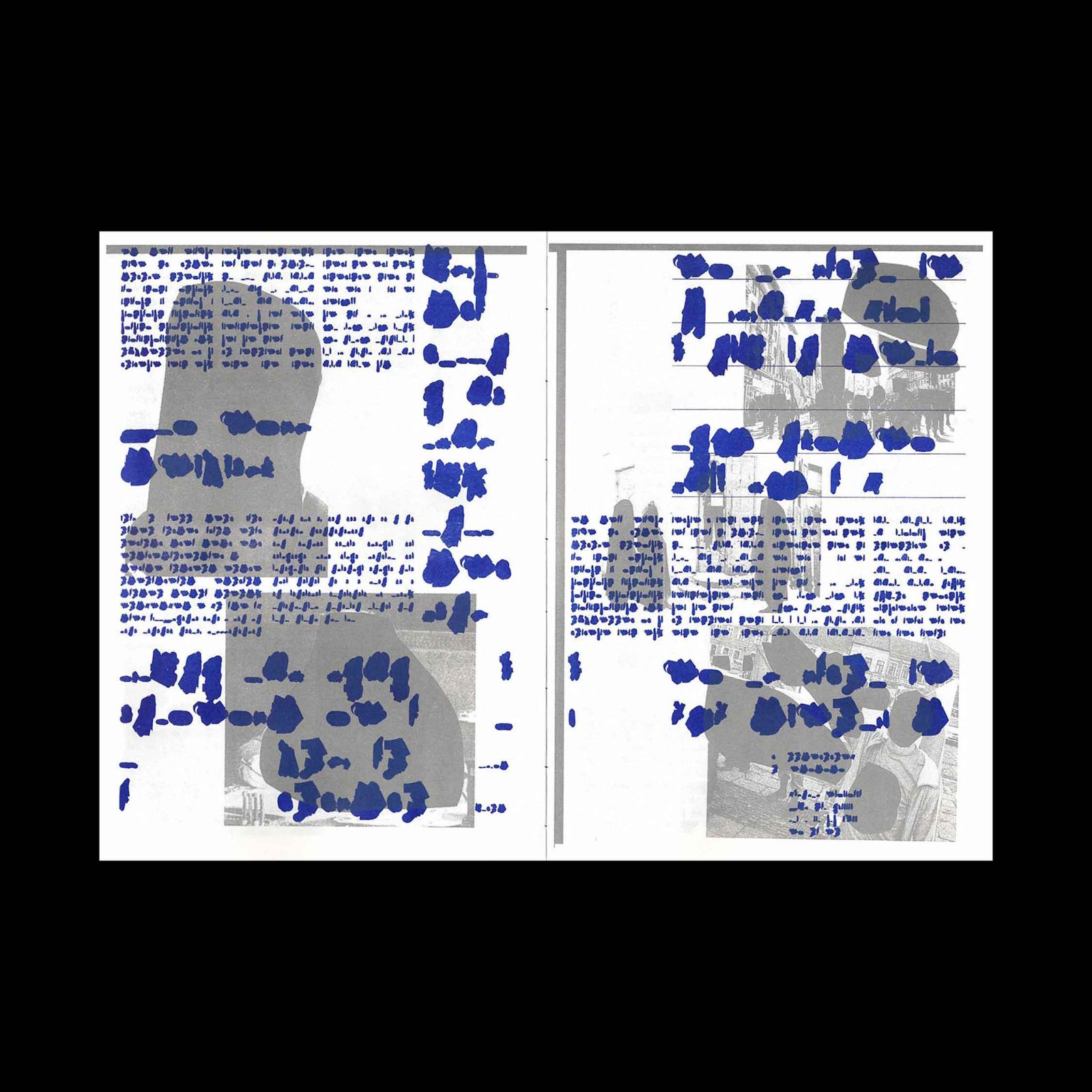 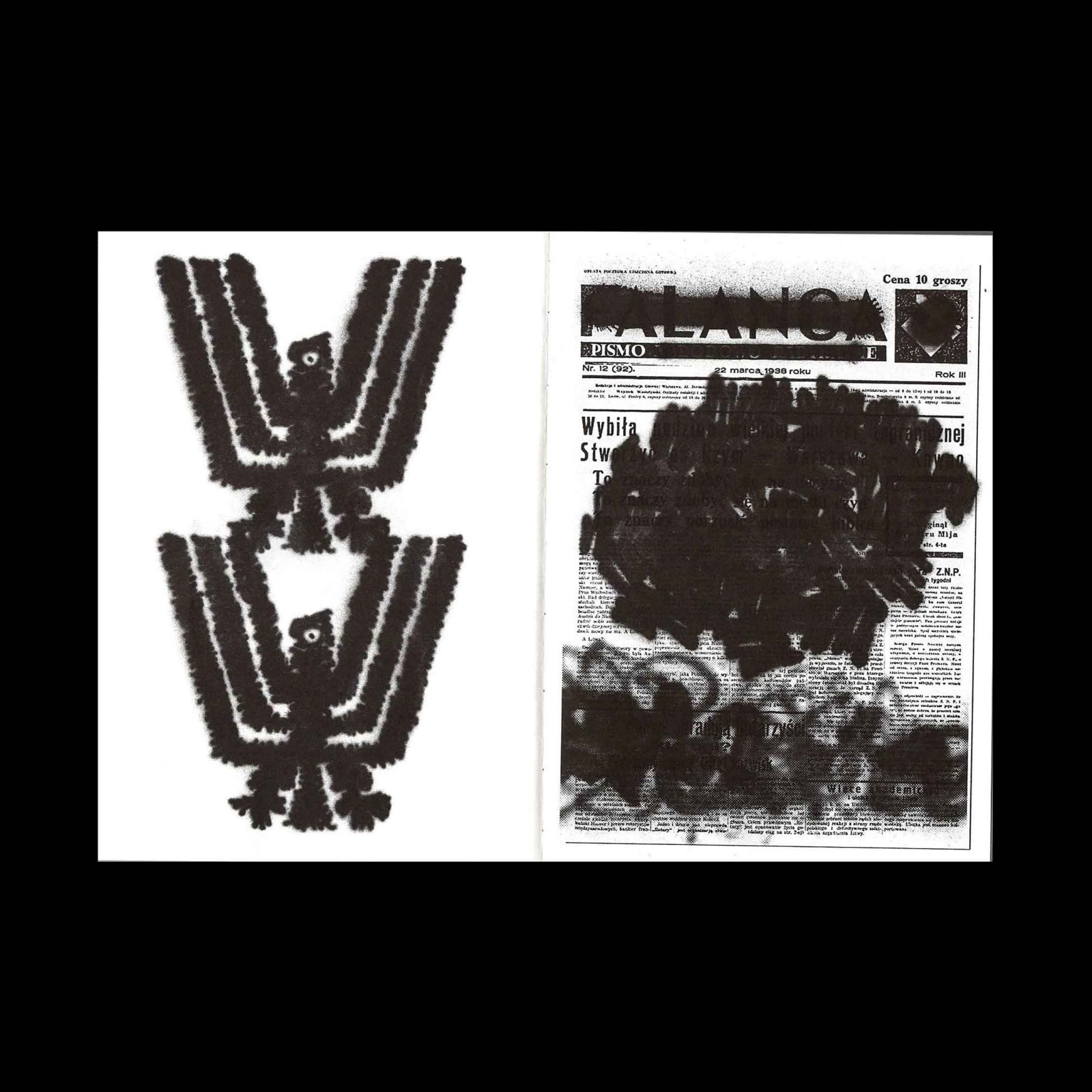 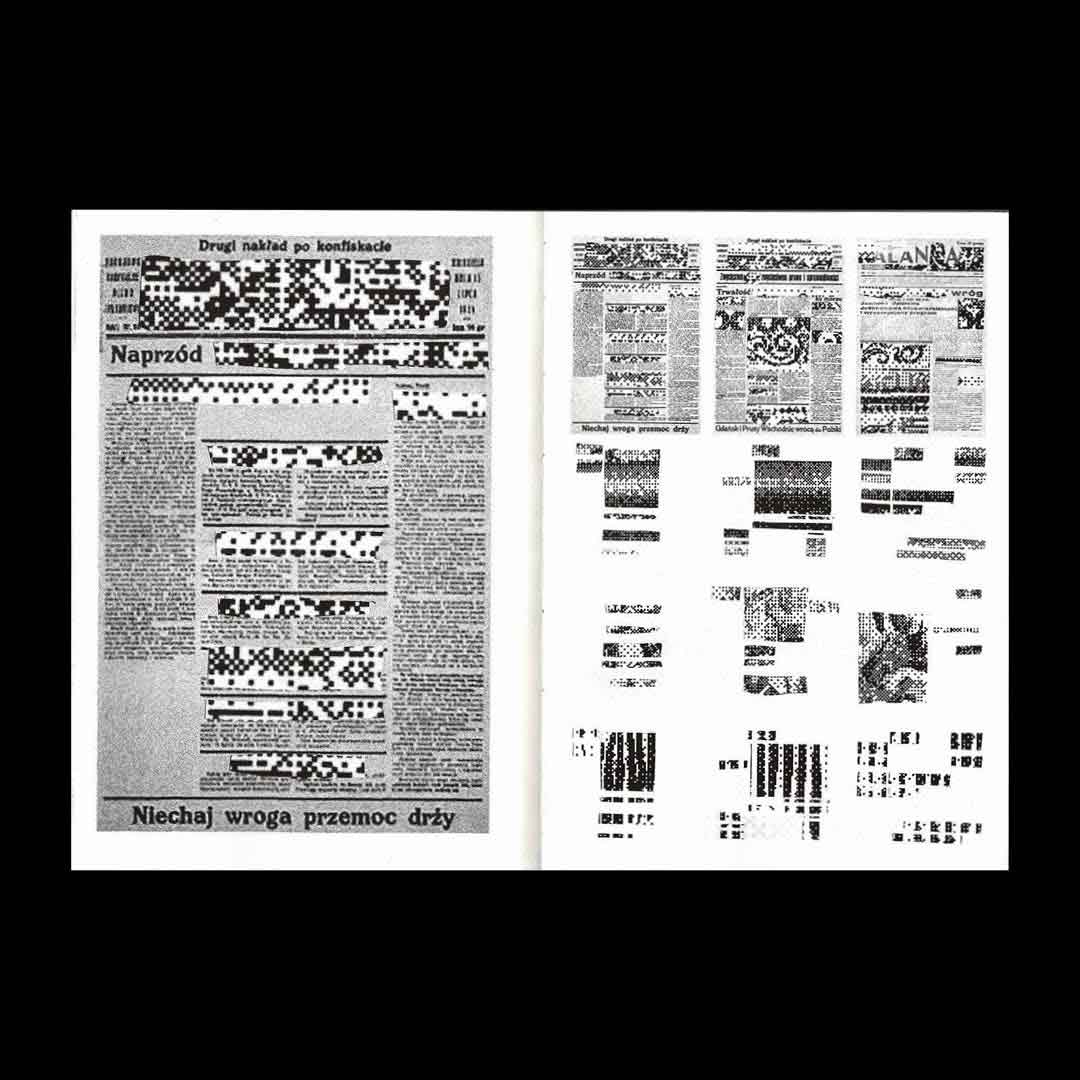 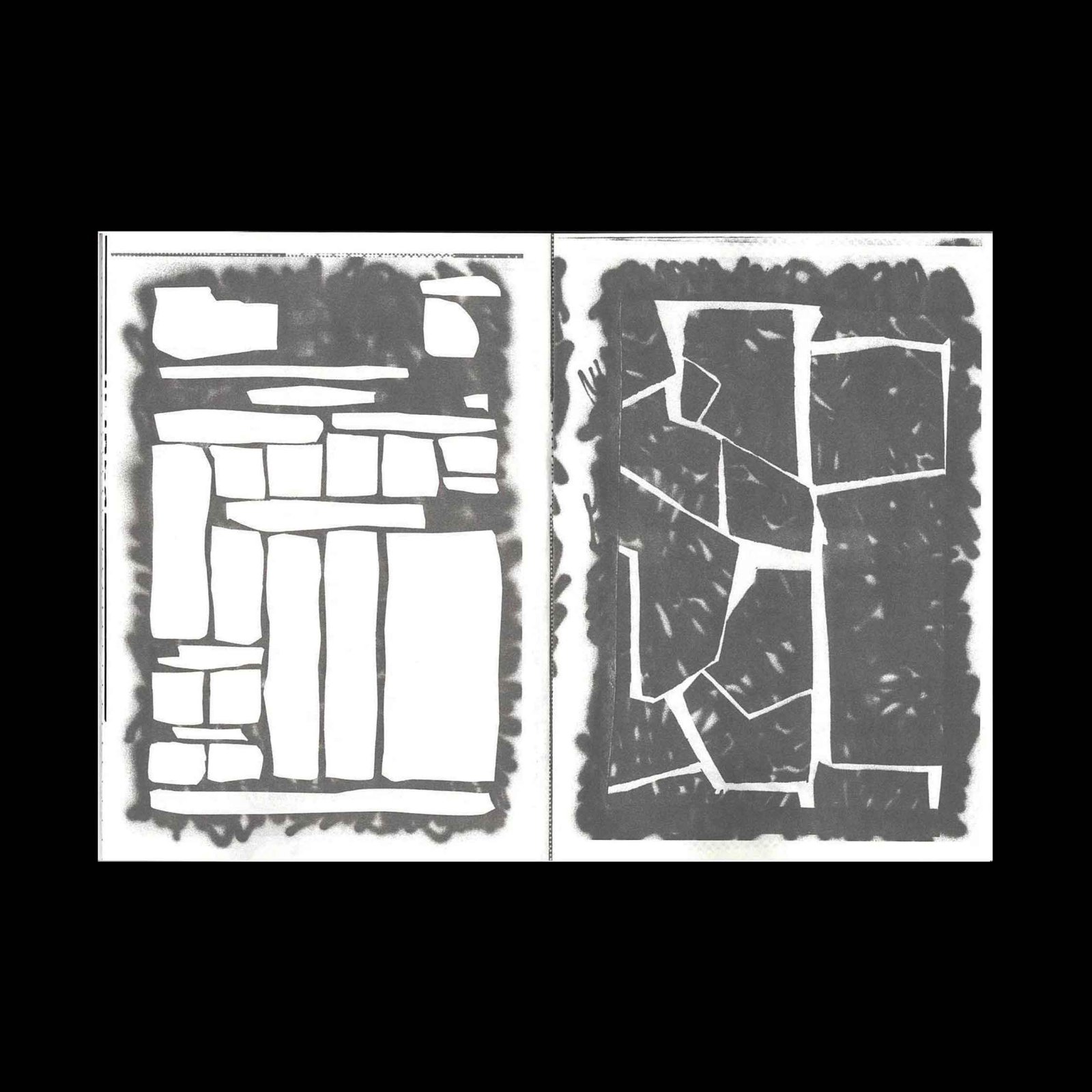 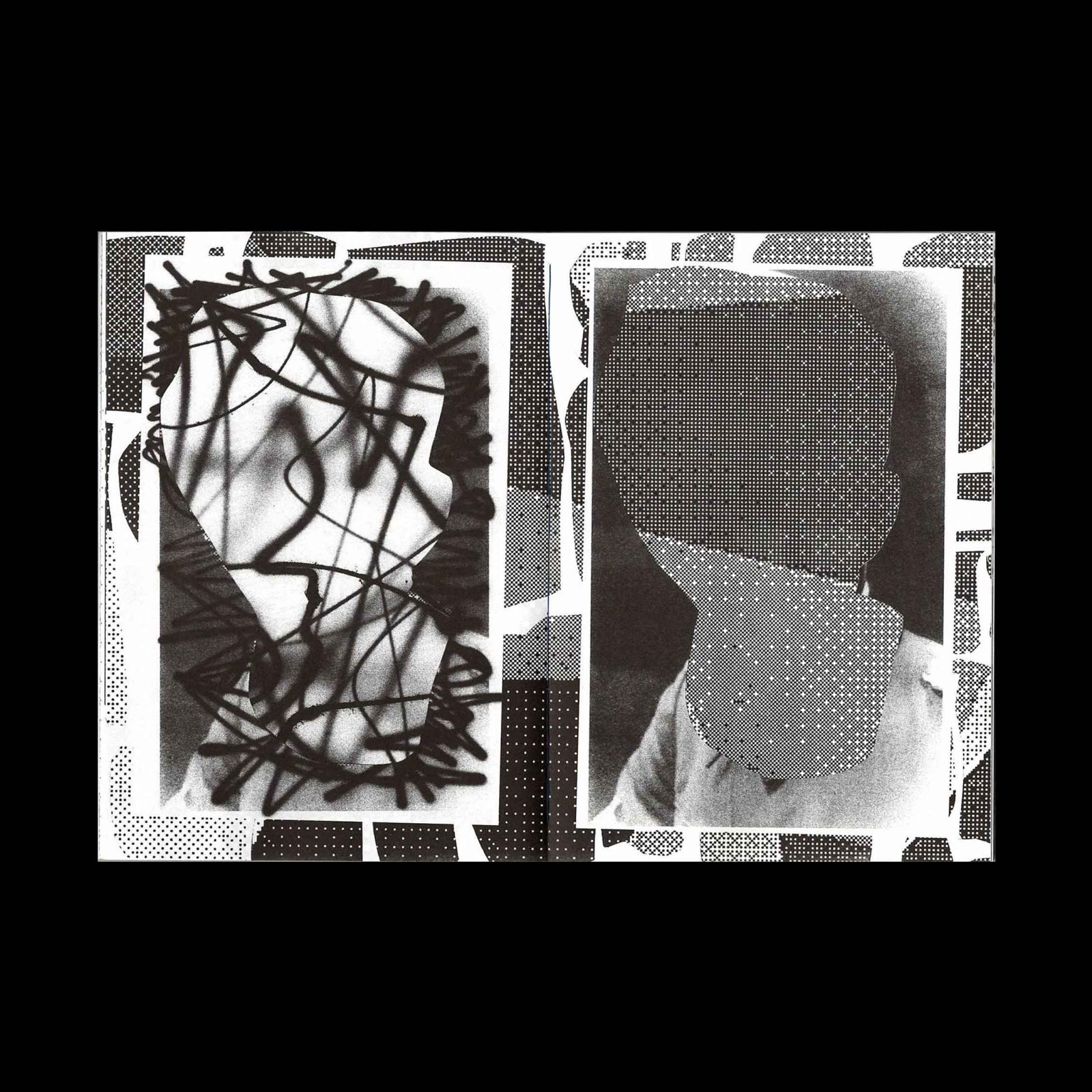 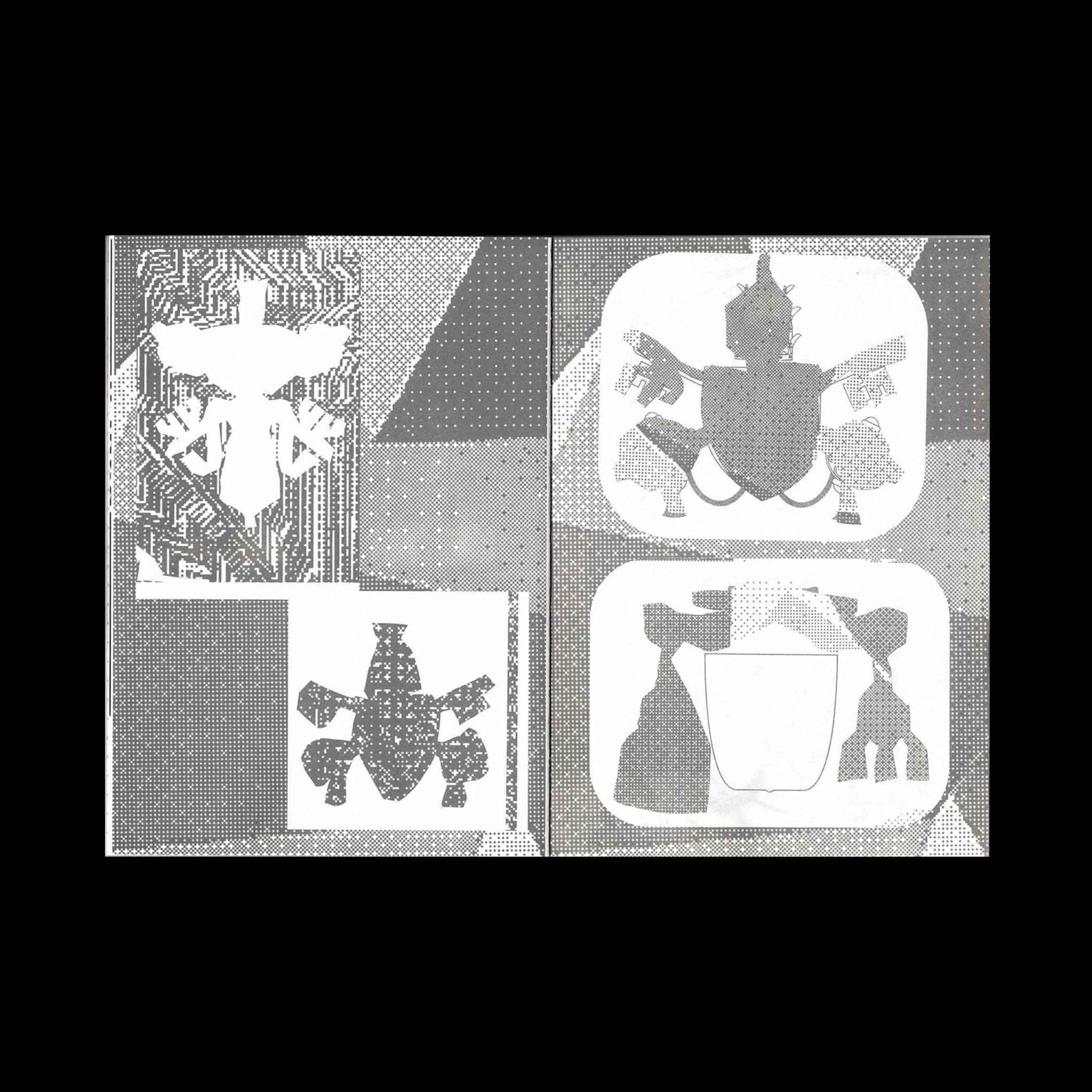 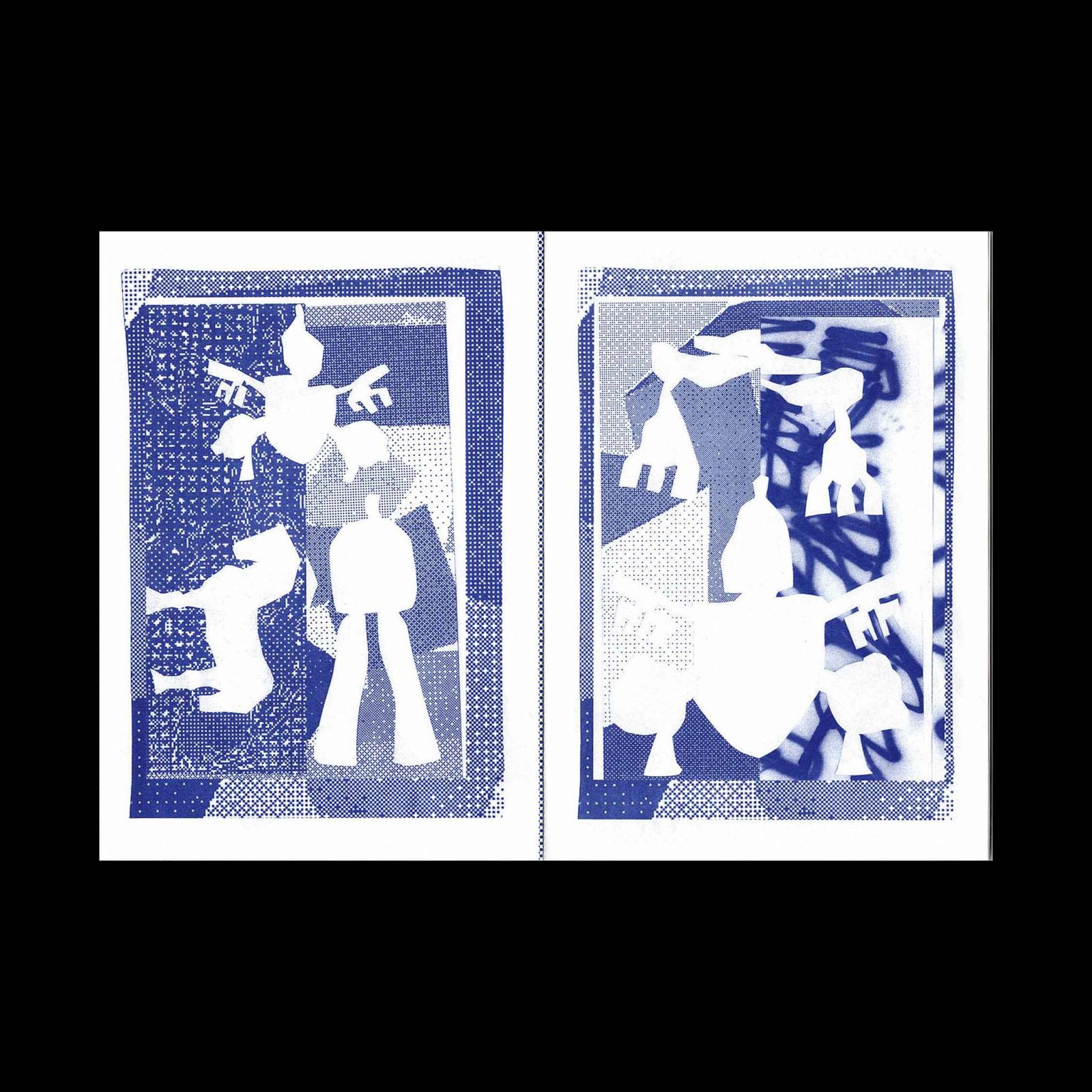 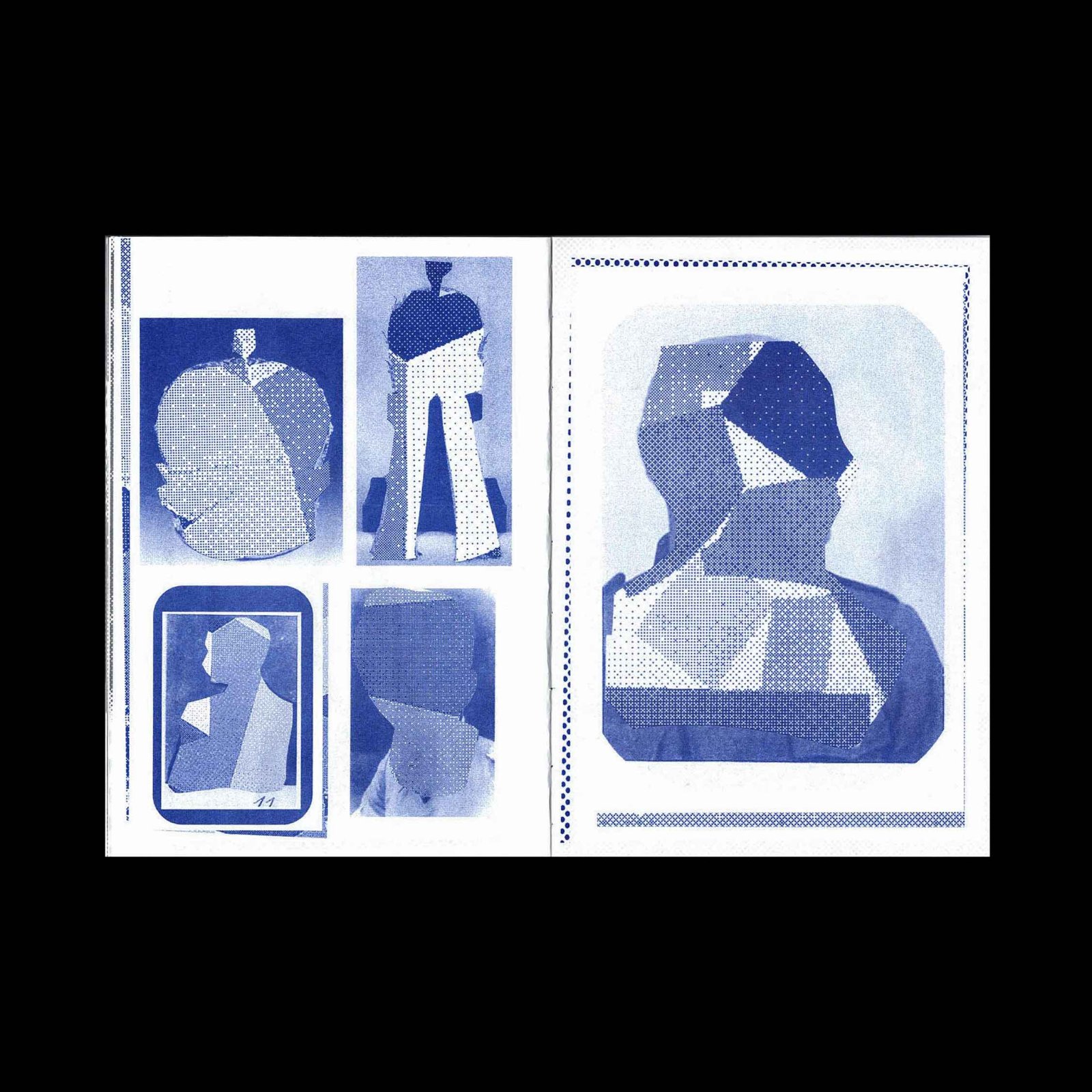 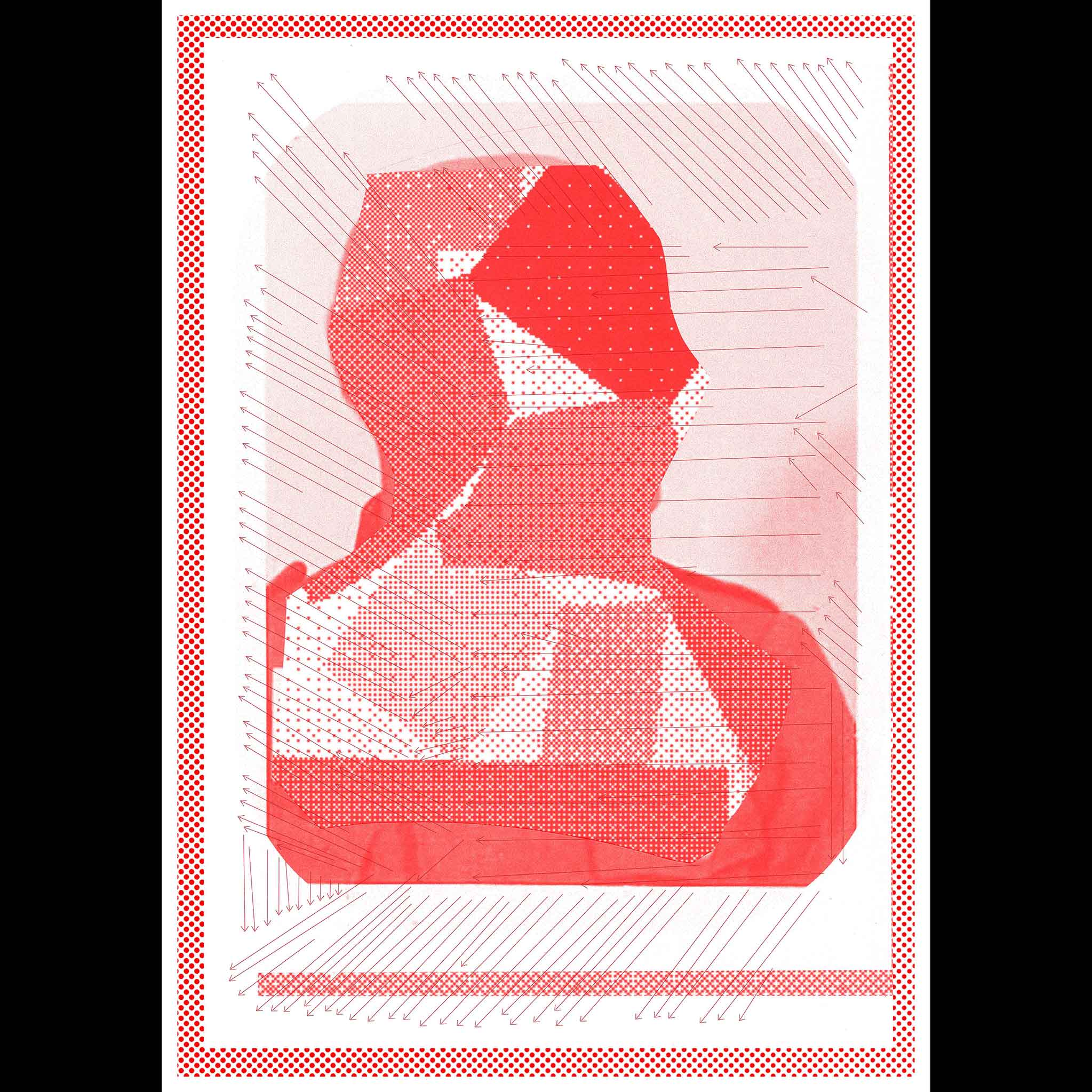 In my graduation project, I'm stressing the danger of far-right notions spread in Poland by political party ONR and some others. ONR (short for Narional Radical Camp) was founded in 1934. It is far-right Polish organization with doctrines stemming from pre-Second World War fascism.

For the graduation project, I created Private Press, wherewith help of a scalpel and airbrush I managed to manually censor the whole content of ONR from the last 86 years, and by doing so I changed the frequency of the voice of far-right and removed them from the history. The process and the outcome of censoring is showed in the book, posters and the web extension.

Thesis
The Phenomenon of Private Press. Printing as a form of resistance and activism.

Private press has always represented a certain form of activism and the content produced in such environments has shaped their specific societal settings by establishing an important medium to reflect current moods. The voice of the citizens was in many cases suppressed and censored by authorities or entire governments. The sociopolitical context in which people found themselves resulted in resistance, taking various forms. However, when it comes to resisting private press initiatives turned out to be one of the most crucial and powerful means.

The conditions under which these groups or individuals were producing, printing, and distributing their materials were oftentimes extreme across many countries, cultures, and systems. Examples run from a secret print house in a well in Georgia, through the internment camps in communist Poland where arrested oppositionist were able to assemble a printer from a piece of glass, rubber from shoe soles, and distilled ink from pens, to the squatters printing in various places in Europe with their stencil machines. This phenomenon show that harsh conditions were in fact not an insurmountable obstacle to create the platform of resistance but rather a stimulant and encouragement for bravery and persistence.