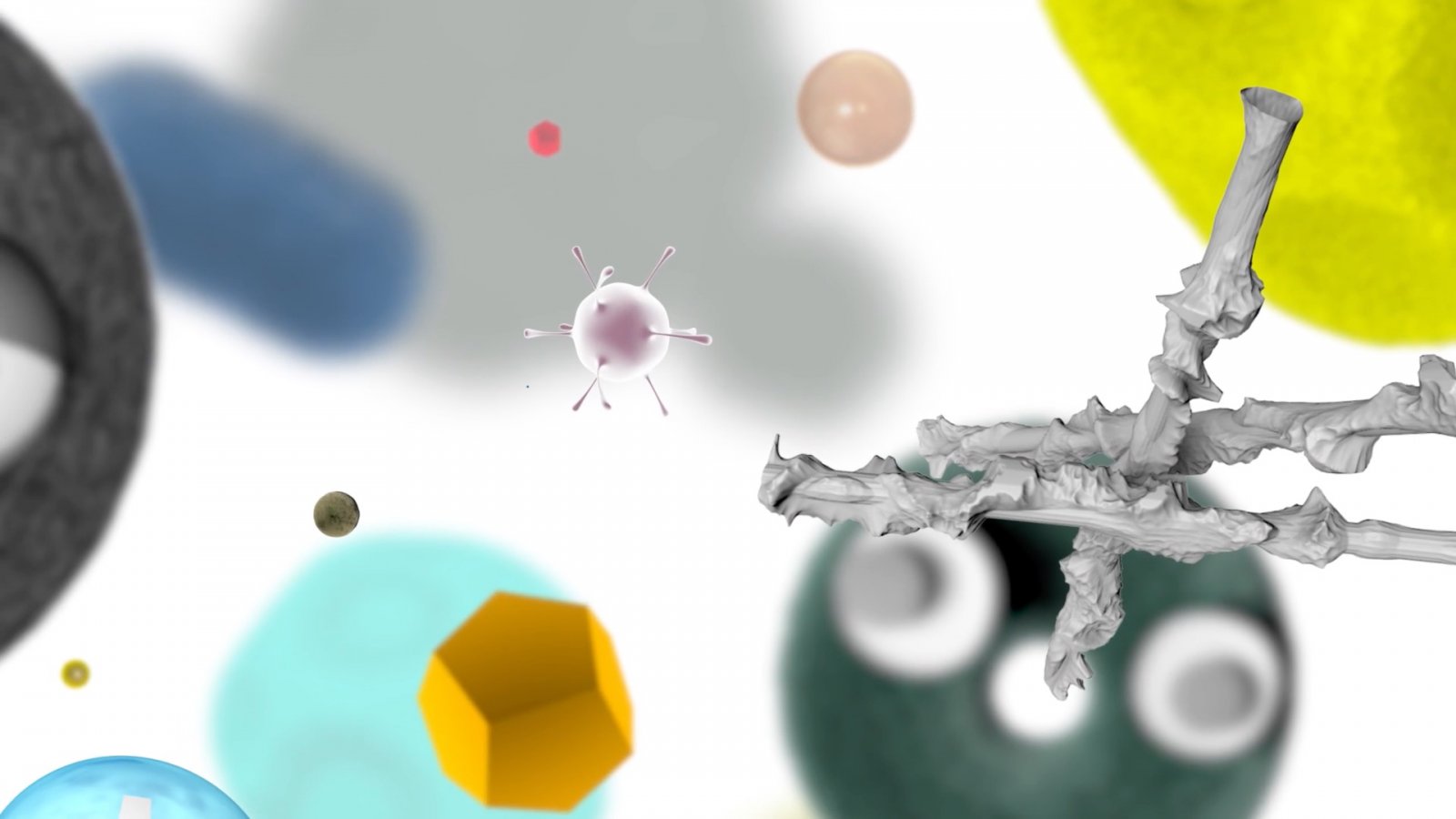 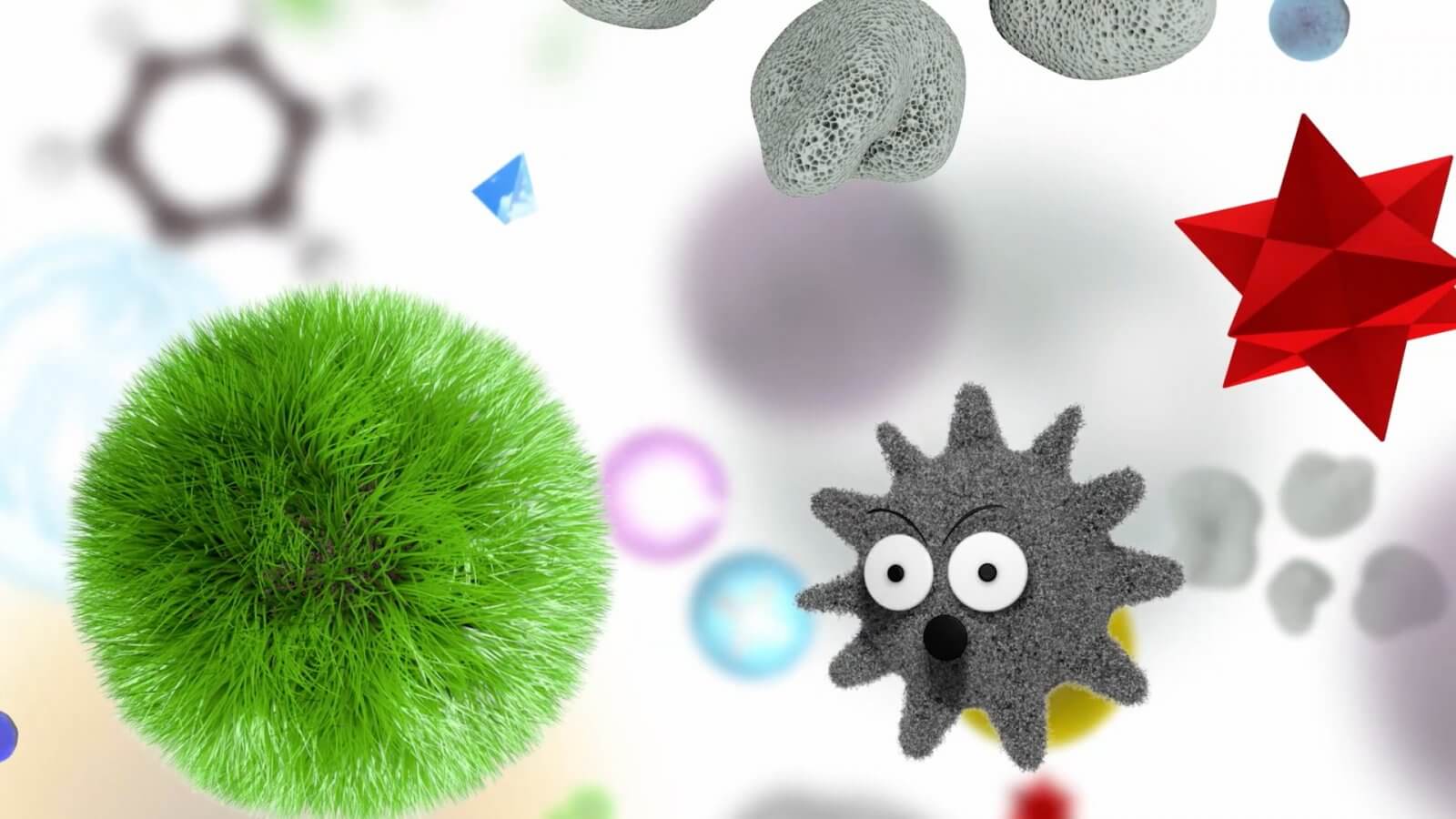 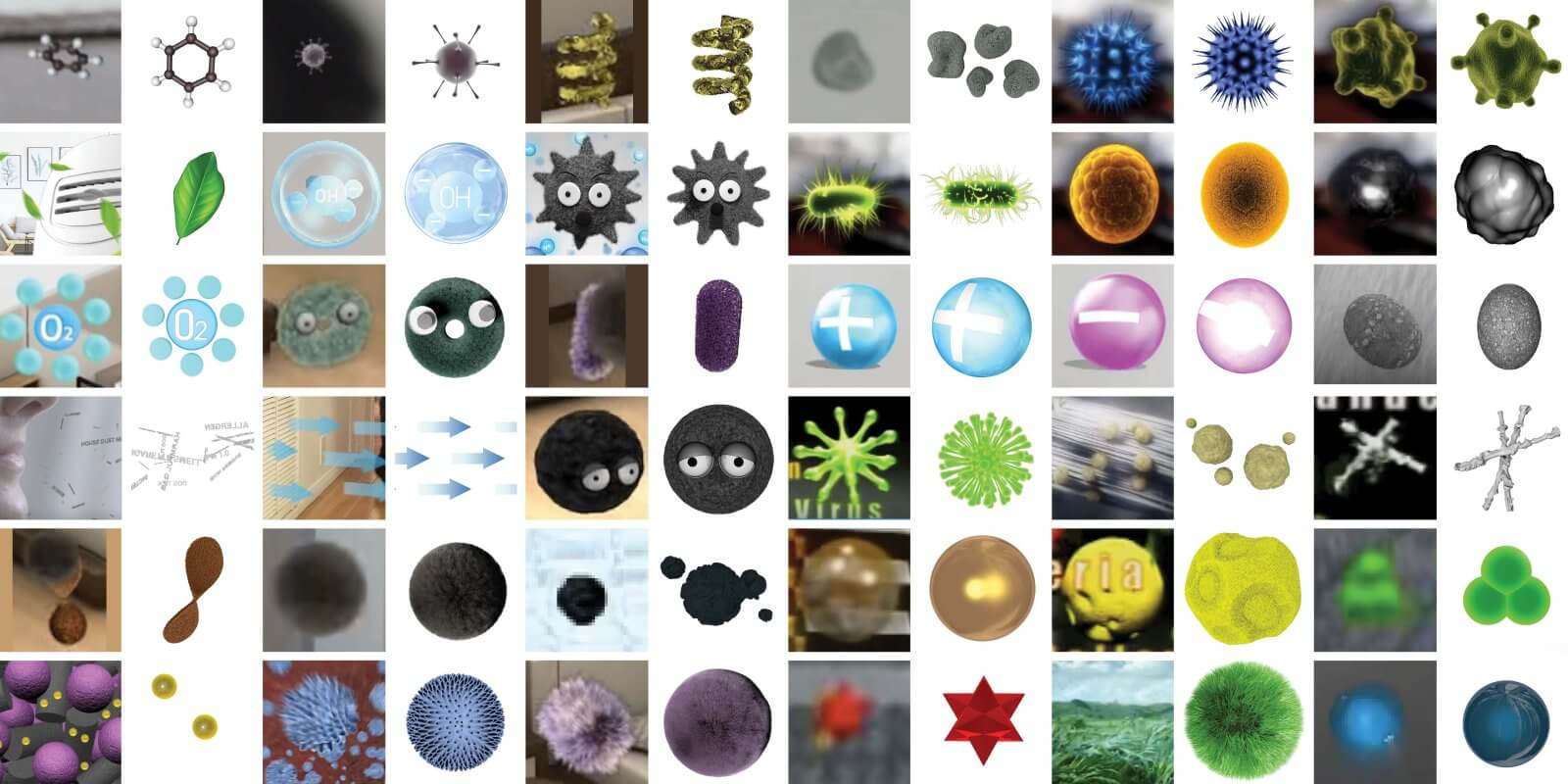 Is there a better feeling than breathing clean, fresh air straight out of the Dyson Pure Cool TP01?

As clean air becomes scarcer, more products claiming to restore air quality are entering the market. The short film ‘Particulate Matters’ explores the commodification of clean air by studying the language of air-purifier commercials. In this project, CGI mascots of ‘good’ and ‘bad’ air particles have been directly extracted from different air-purifier commercials. The air particles have been personified with scripted speaking roles. By re-contextualizing the virtually branded air-particles, ‘Particulate Matters’ aims to reveal the overlapping lexicons of cleanliness and right-wing speech and highlight the sombre reality that air purifiers are masking.

'Working Environments' explore what is commonly known as ‘work–life balance’ and how it has evolved over past, present and future—from the garden of Eden to the ultra-glamorous biophilic jungle office fantasy.

The Garden is used in this thesis in the sense of a designed landscape of mediation between nature and culture, as it embodies different levels of human control over wilderness; it serves as an angle through which to study the worker and his environment. Professions in the creative industry have historically boasted several key figures that proudly proclaim their love for nature. However Graphic Design appears to be lacking in this regard. It has traditionally been a practice that takes place indoors; it is a field that doesn’t possess any real need for nature as it serves as a vessel for culture, which has often been positioned as nature’s antithesis.