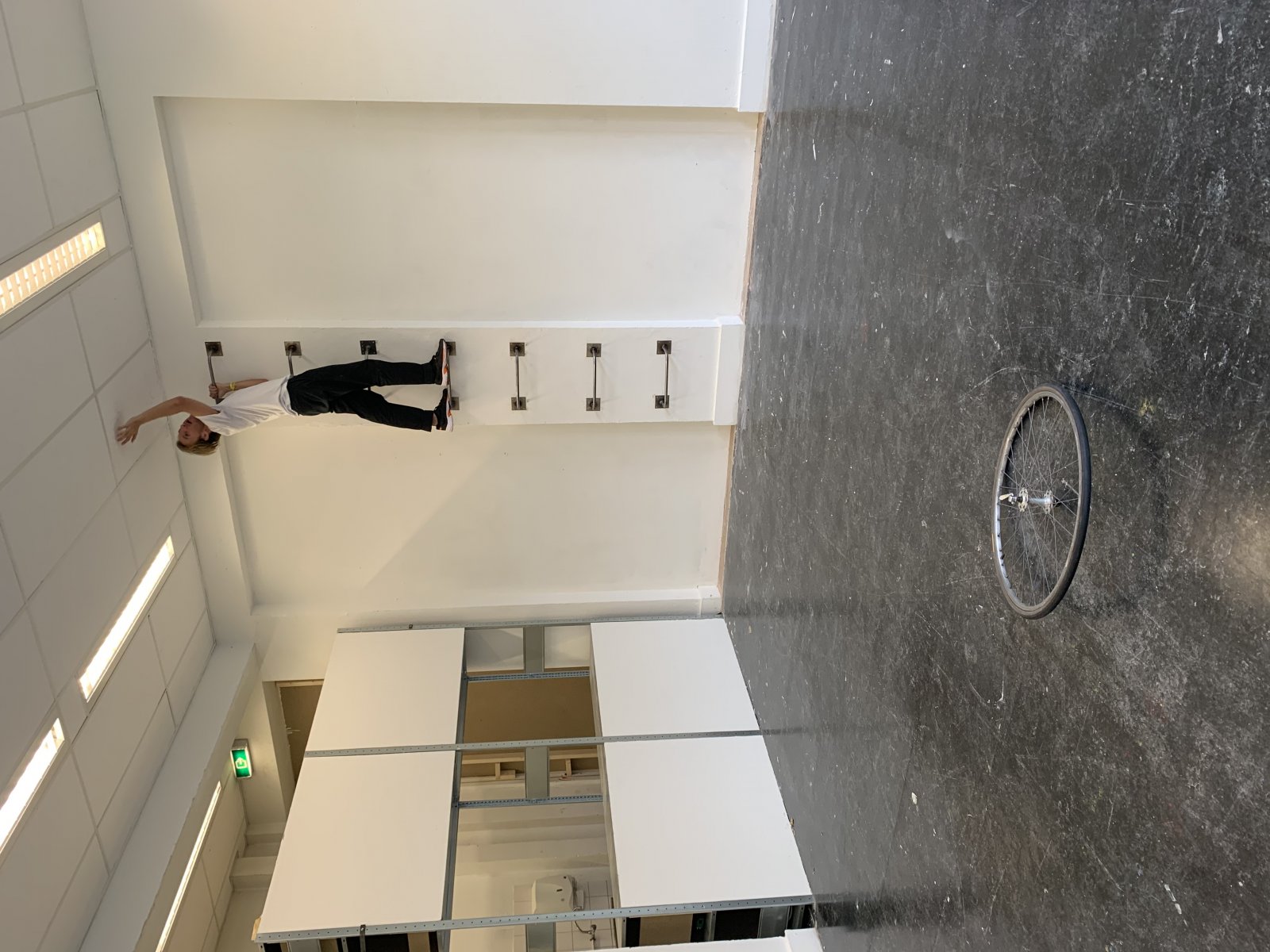 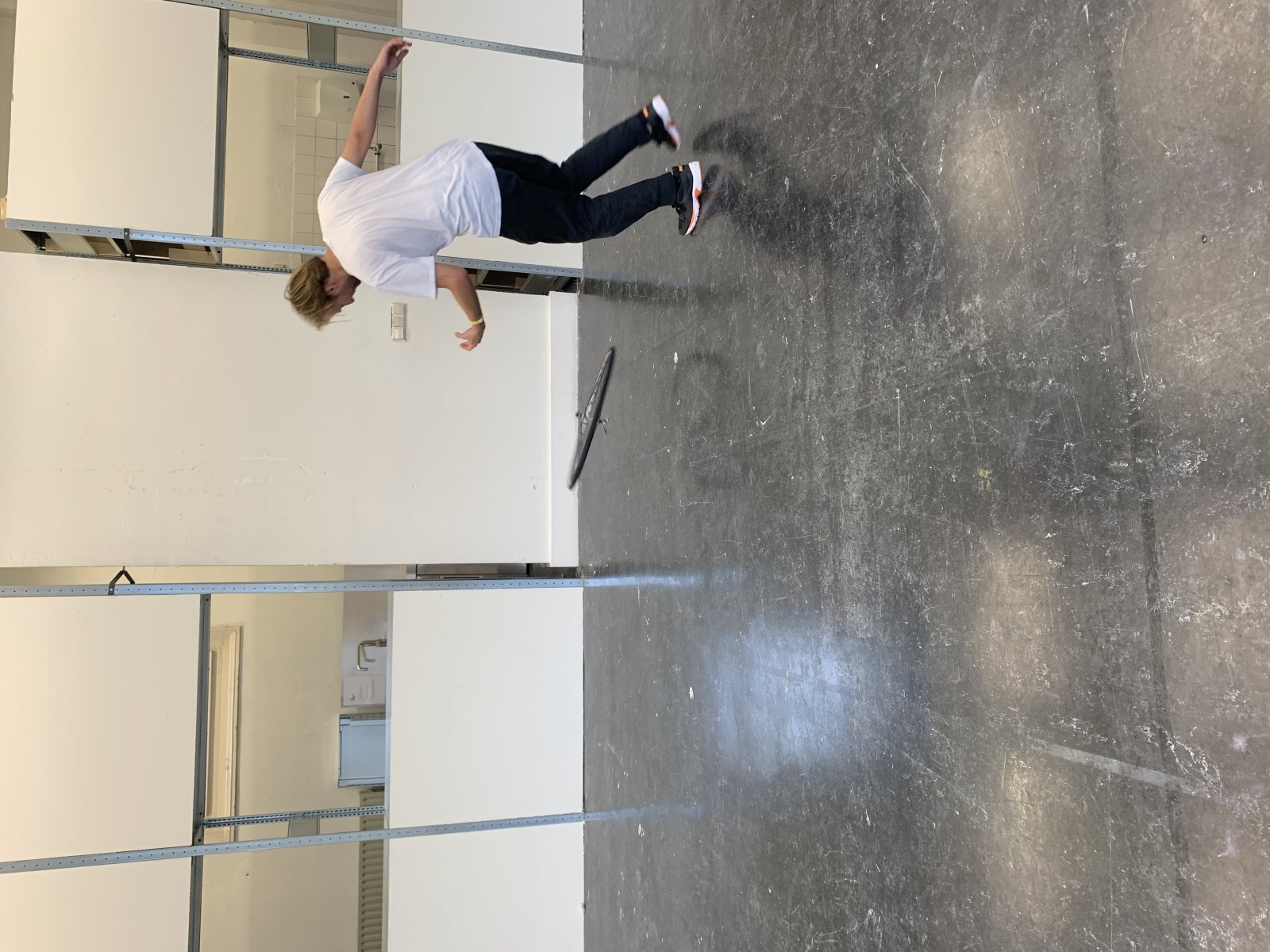 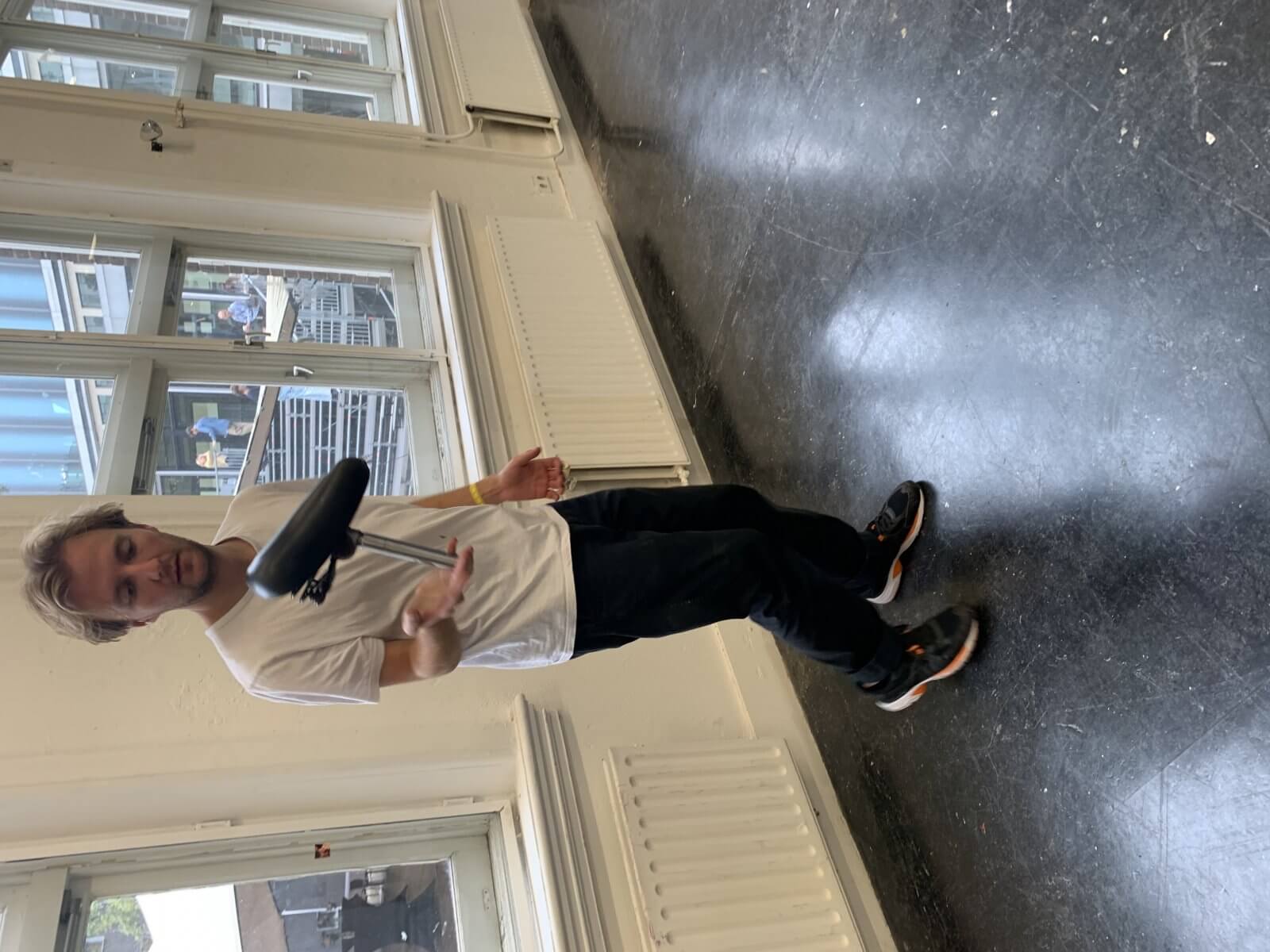 With the basis of the bicycle as something simple that I just can't wrap my head around (how it stays upright) I take the audience on a journey through certain moments in human history bound by the occurence of one extraordinary event, and embody different characters caught in strange cyclical scenarios.

Thesis
A Tale of Two Halves

Written as a collection of fragments taken from more than a hundred different sources, I use the analogy of the left and right side of the human brain to investigate the two big ways in which humans have sought after truth: through storytelling and myths, and through technology and science. Throughout human history, the two were never considered separate, and only from the 18th century on did the discrepancy become prominent. In this thesis I investigate this relationship, linking it to the two halves of the human brain, which while performing different functions, ultimately rely on each other to ensure the smooth operation of the whole. But what happens when the two halves don't communicate? What is the consequence of this binary categorization? Do myths still hold place in a world where science is so prominent?