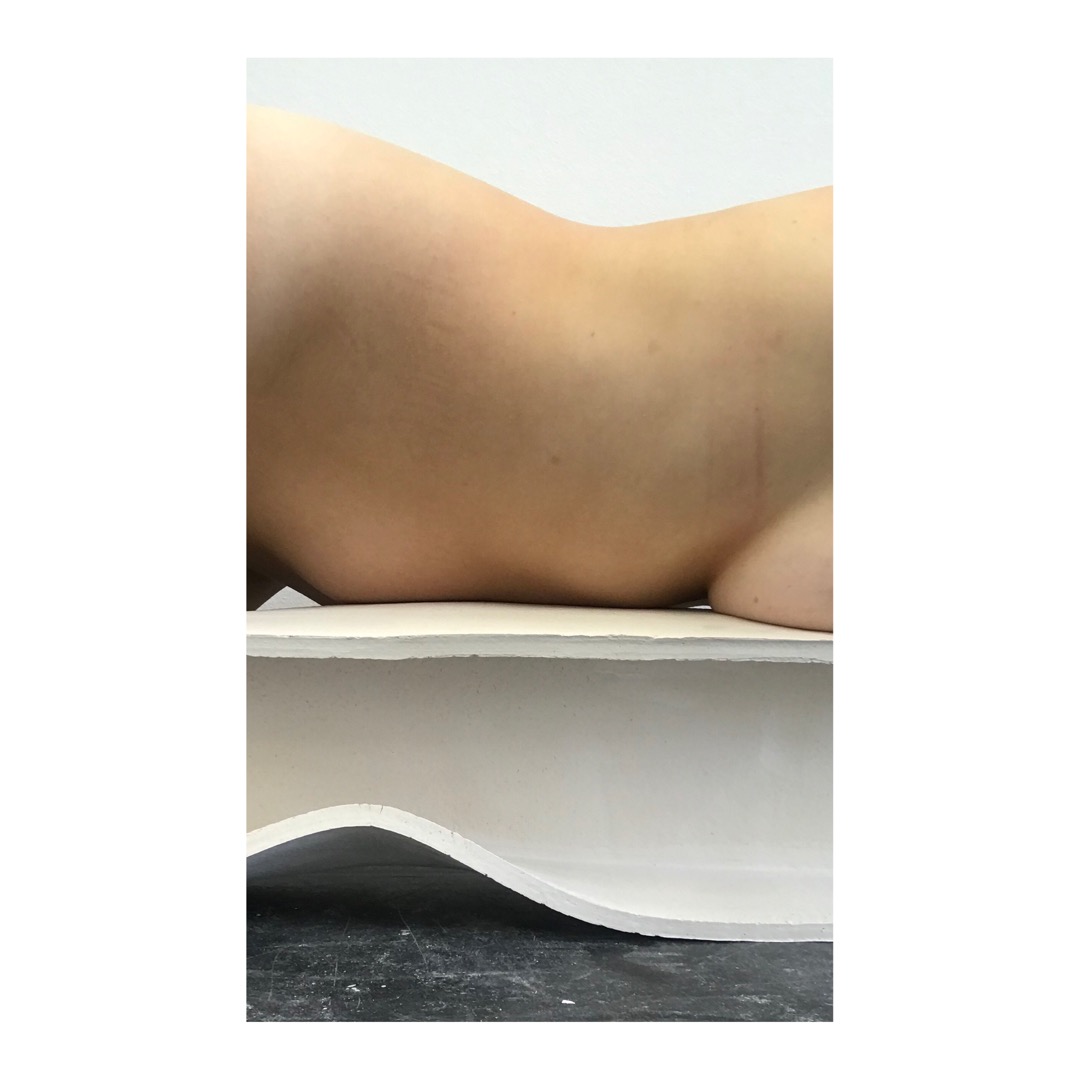 Eva van Essen explores the interaction between objects and people, especially in decor design. People often gain dominance over their backdrop - this happens on stages, but in real life in general as well. Compression looks at the possibilities of a more balanced interaction, in which human and installation are equal and pressure is evenly distributed. Both people and objects often experience pressure, be it in very different ways, and this can be a positive or a negative condition.

During this graduation show there will be one, two or no actors interacting with the installation. But rather than perform, they become an actual part of the decor. By this, Compression tries to explore the ways humans can be equal to the objects around them, instead of dominating over everything. Having sometimes one, sometimes two and sometimes no one present makes it possible to research the difference between human and object, actor and decor. How would it feel to be a supporting construction, to be under constant pressure?