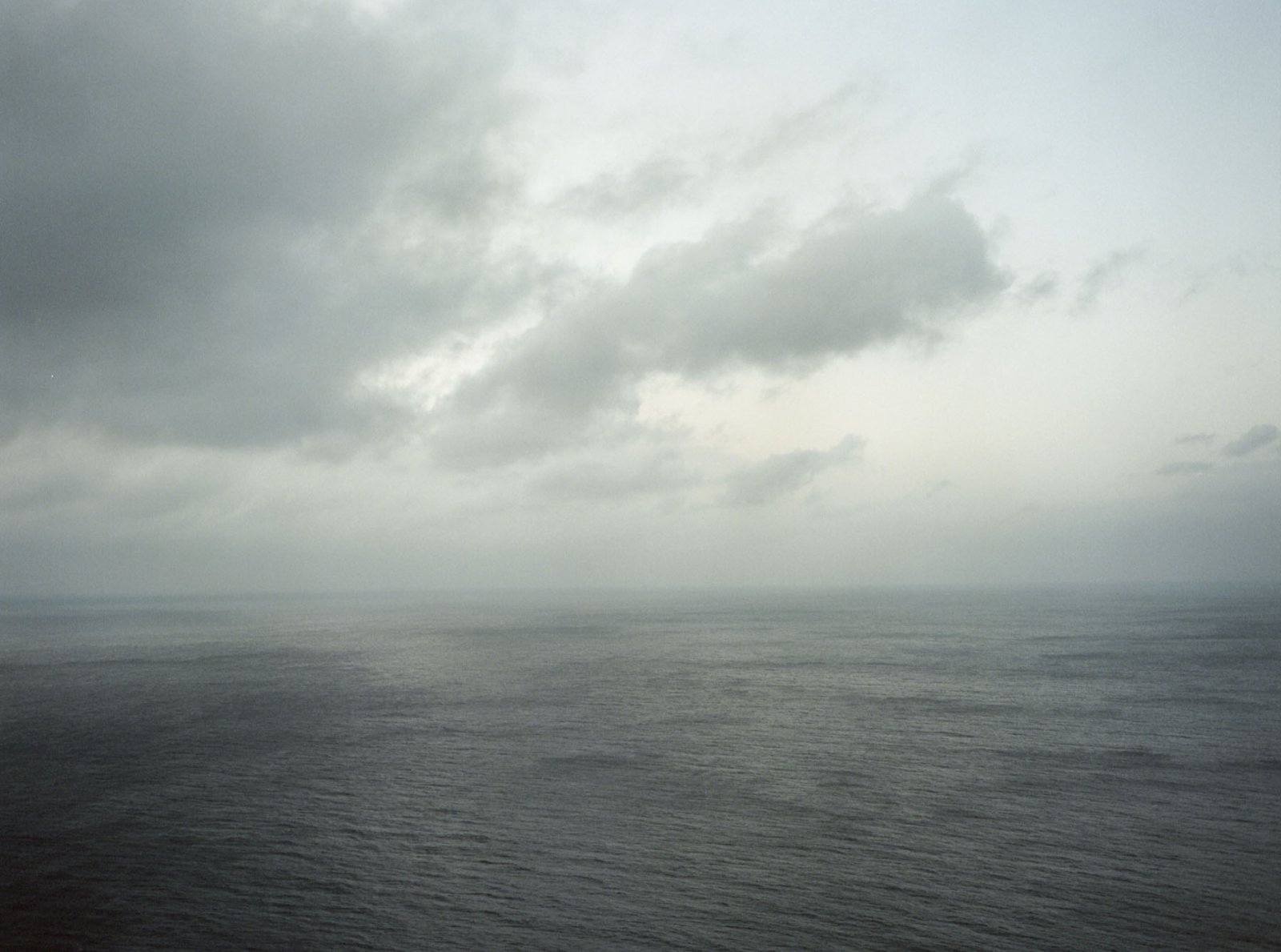 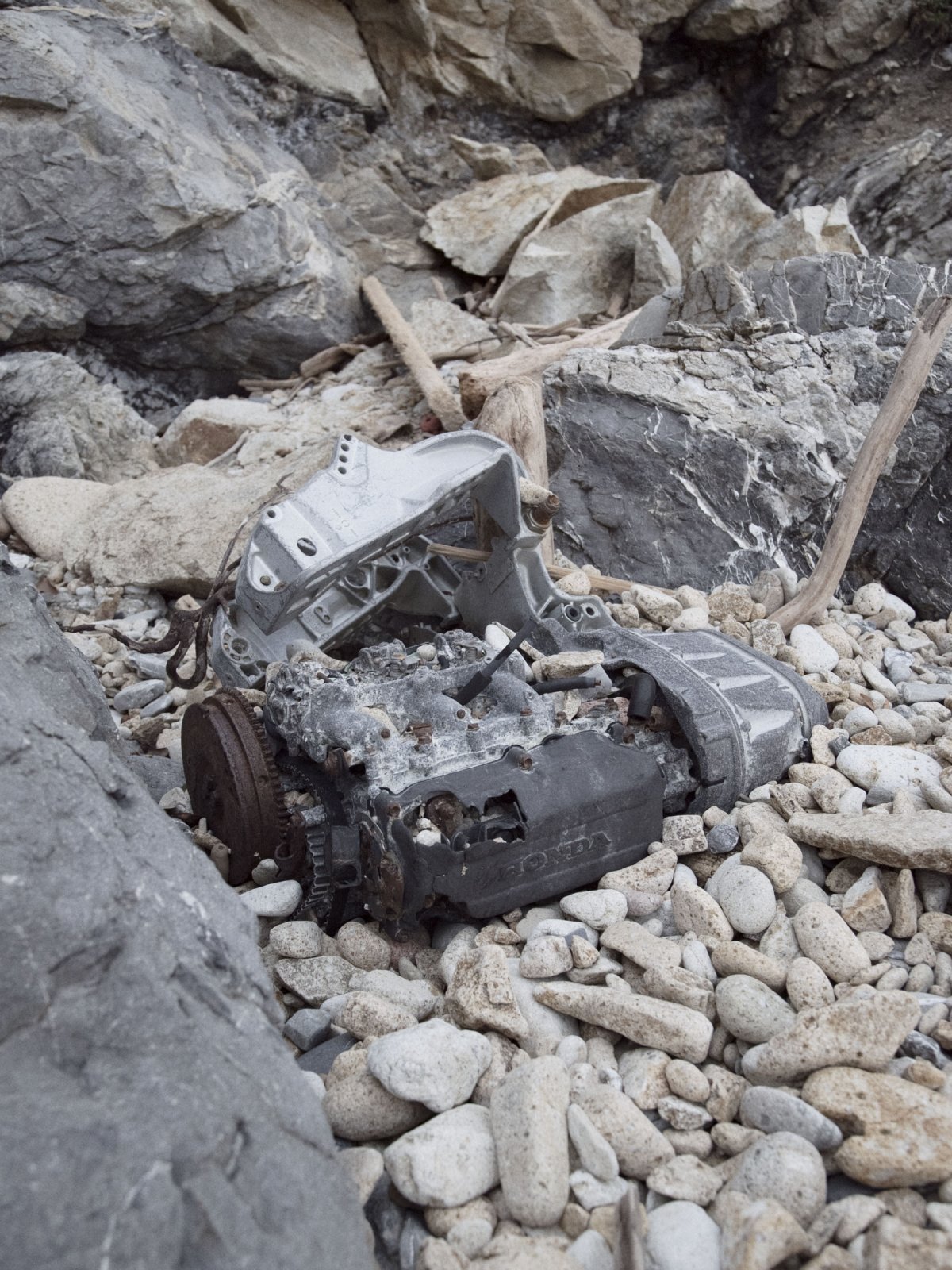 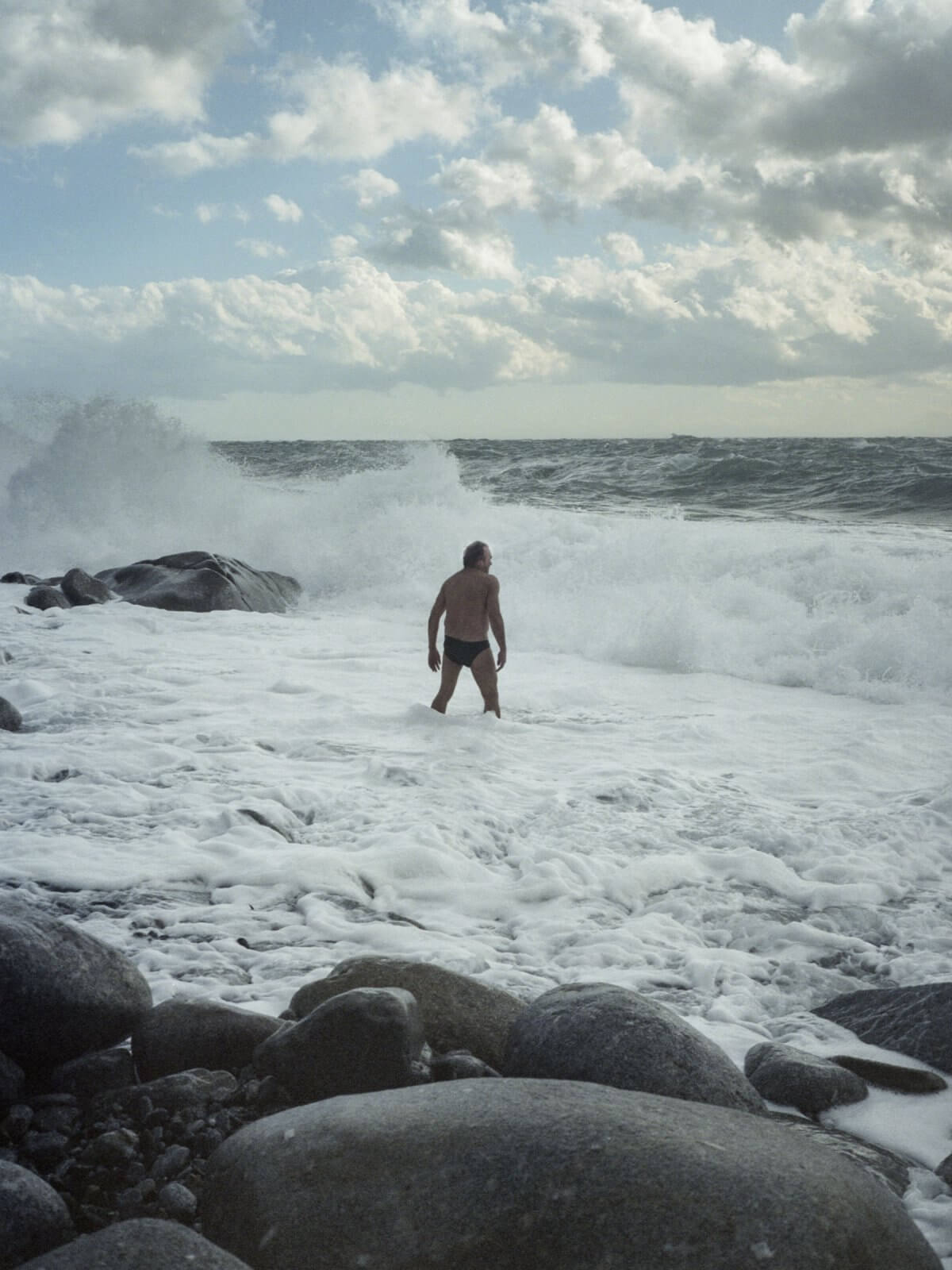 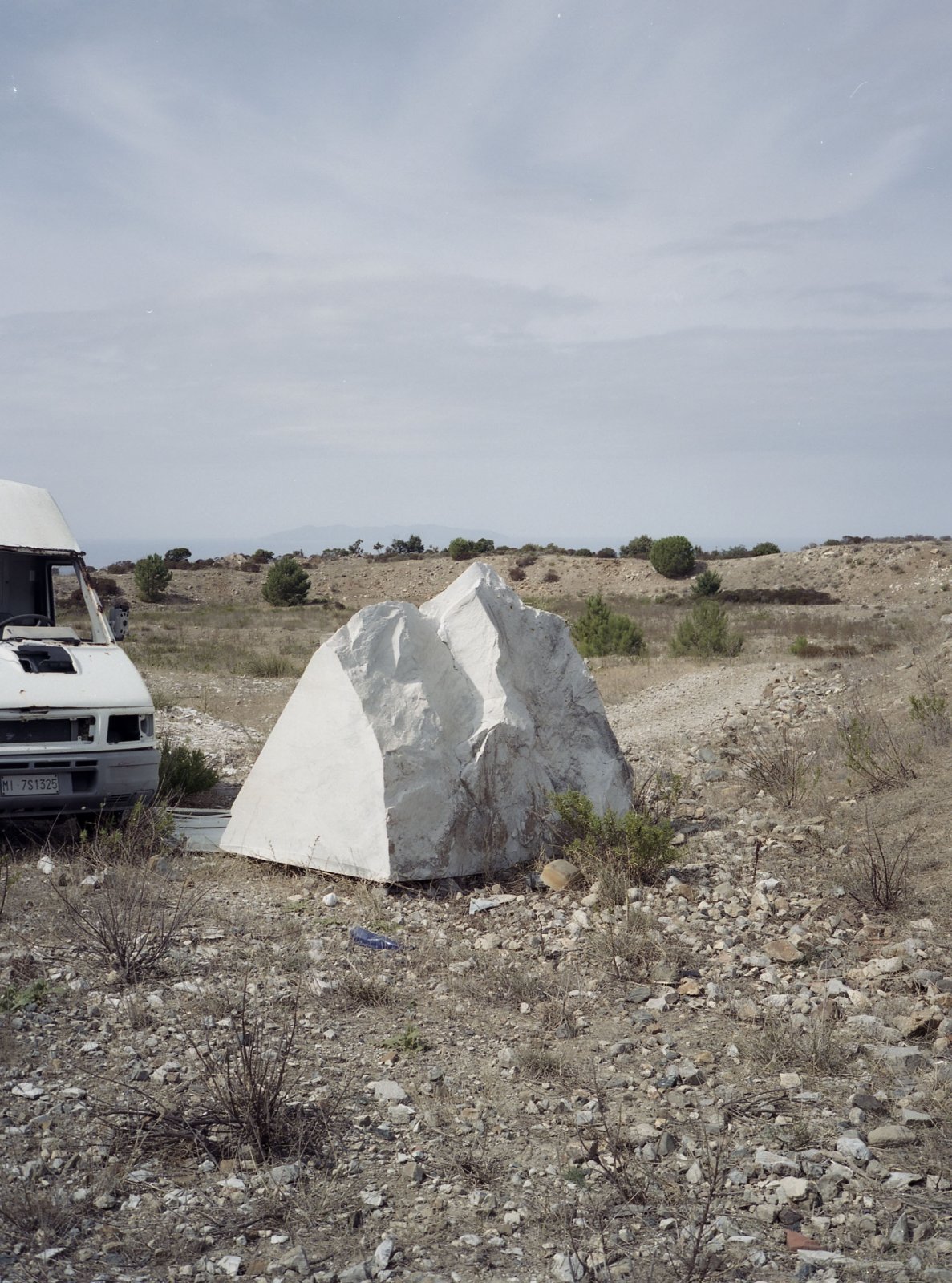 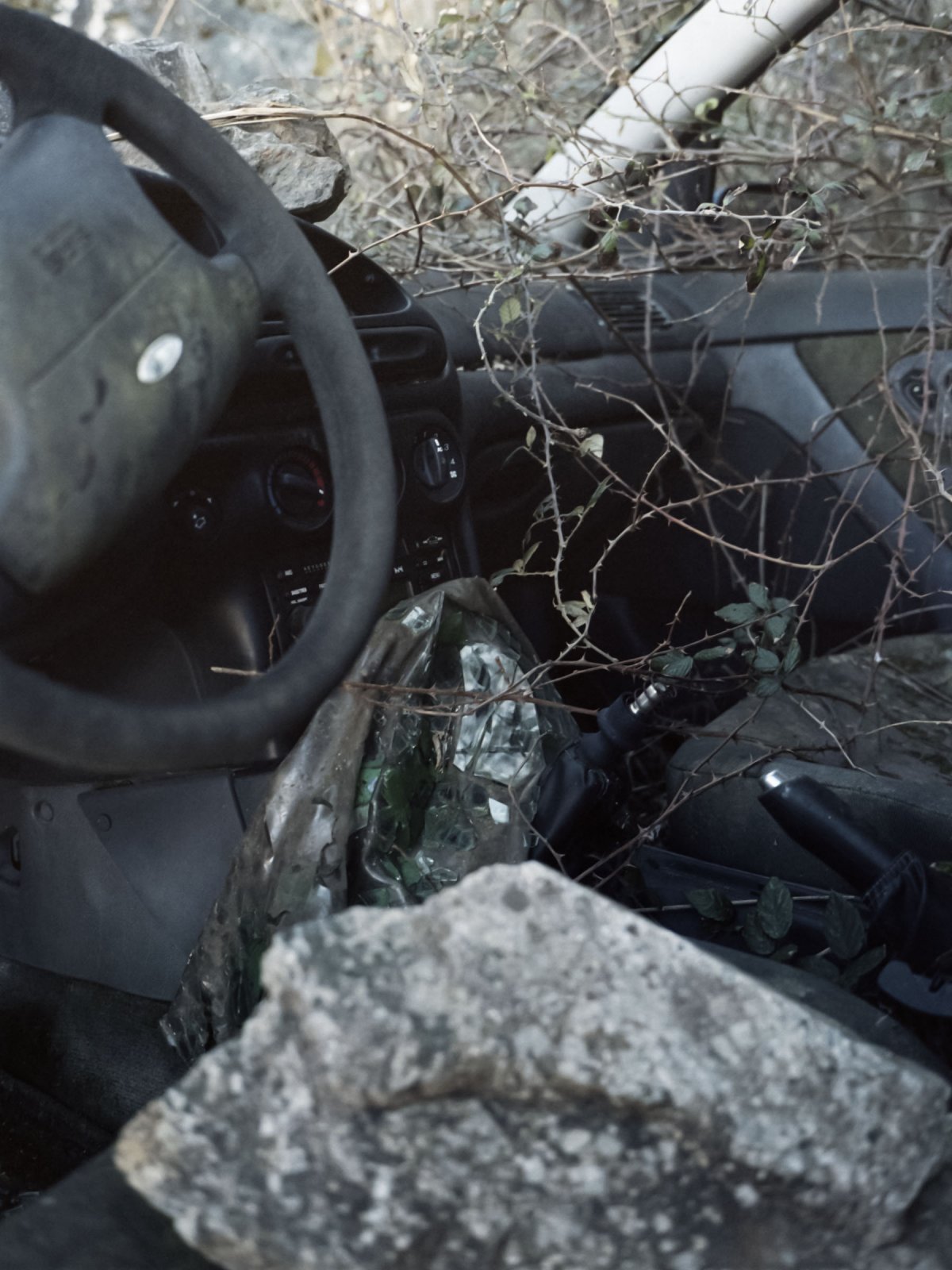 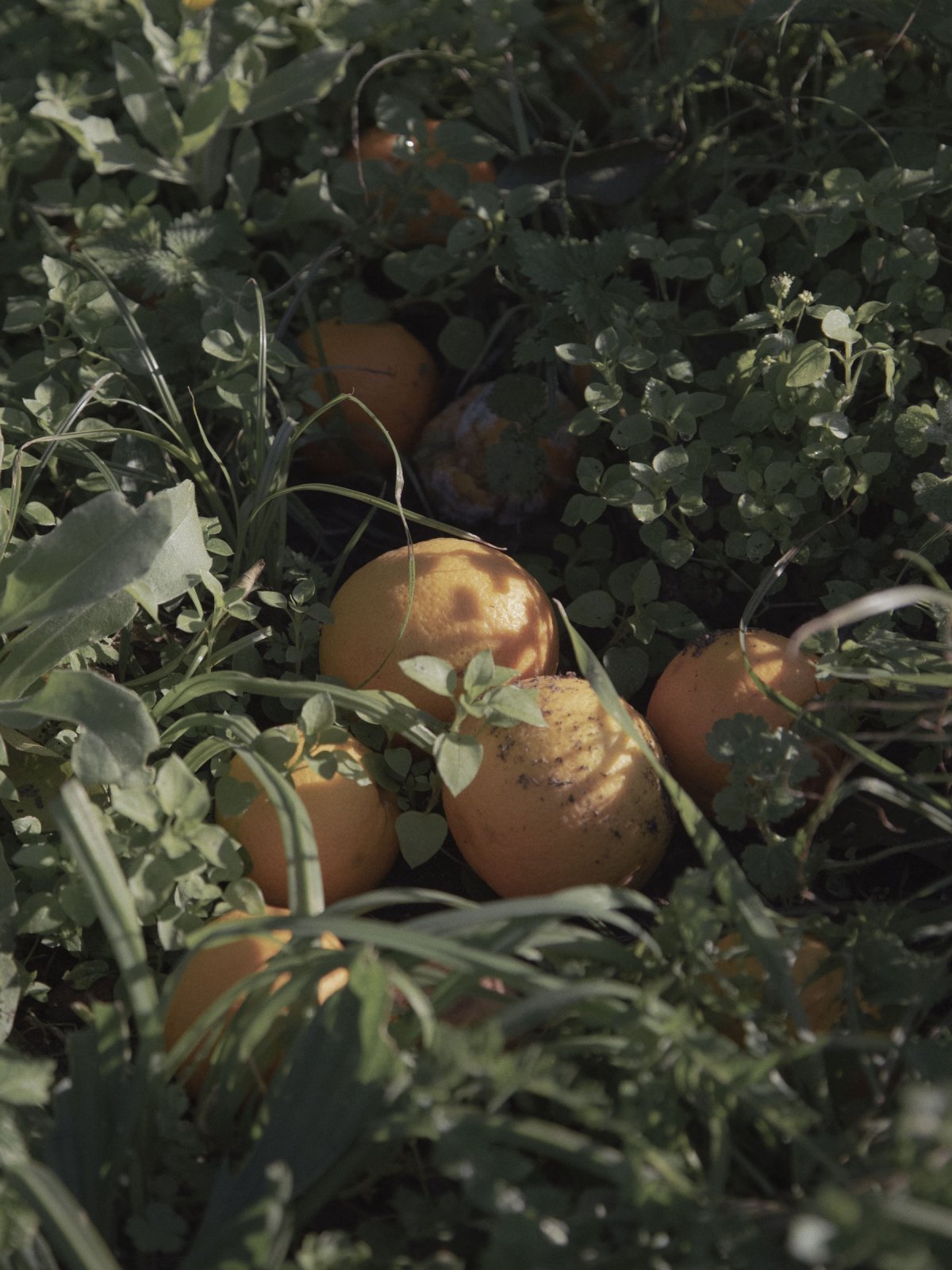 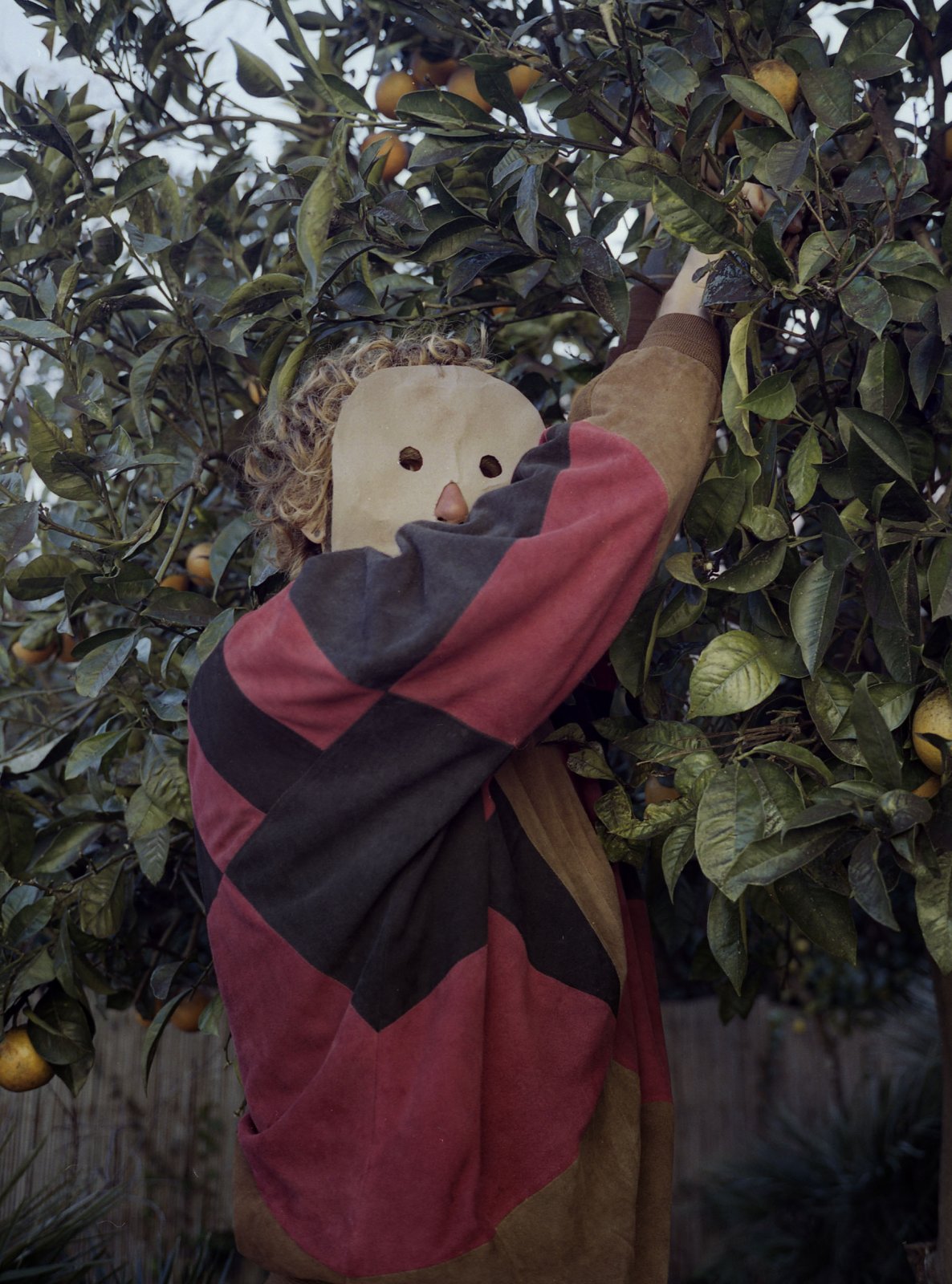 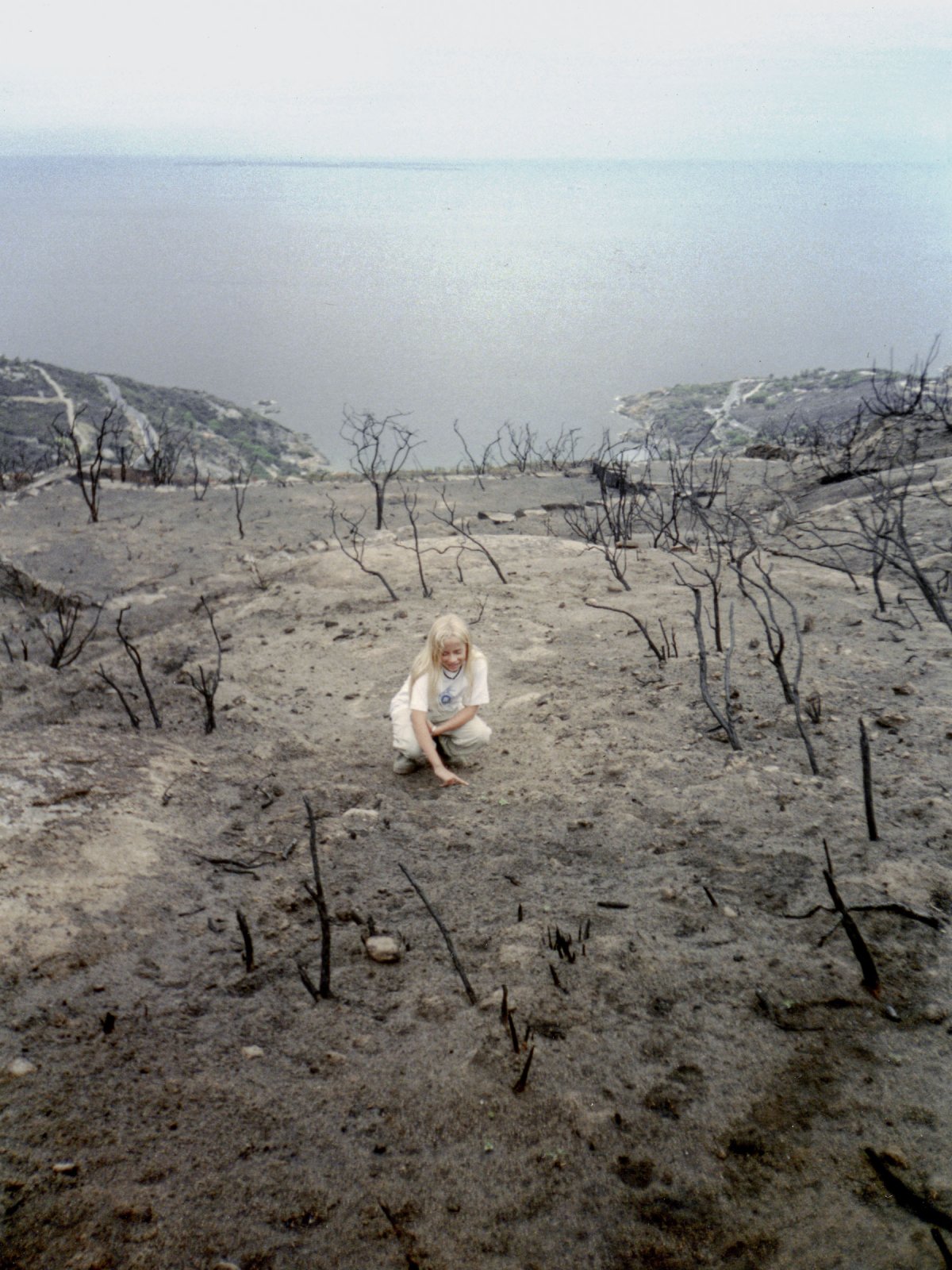 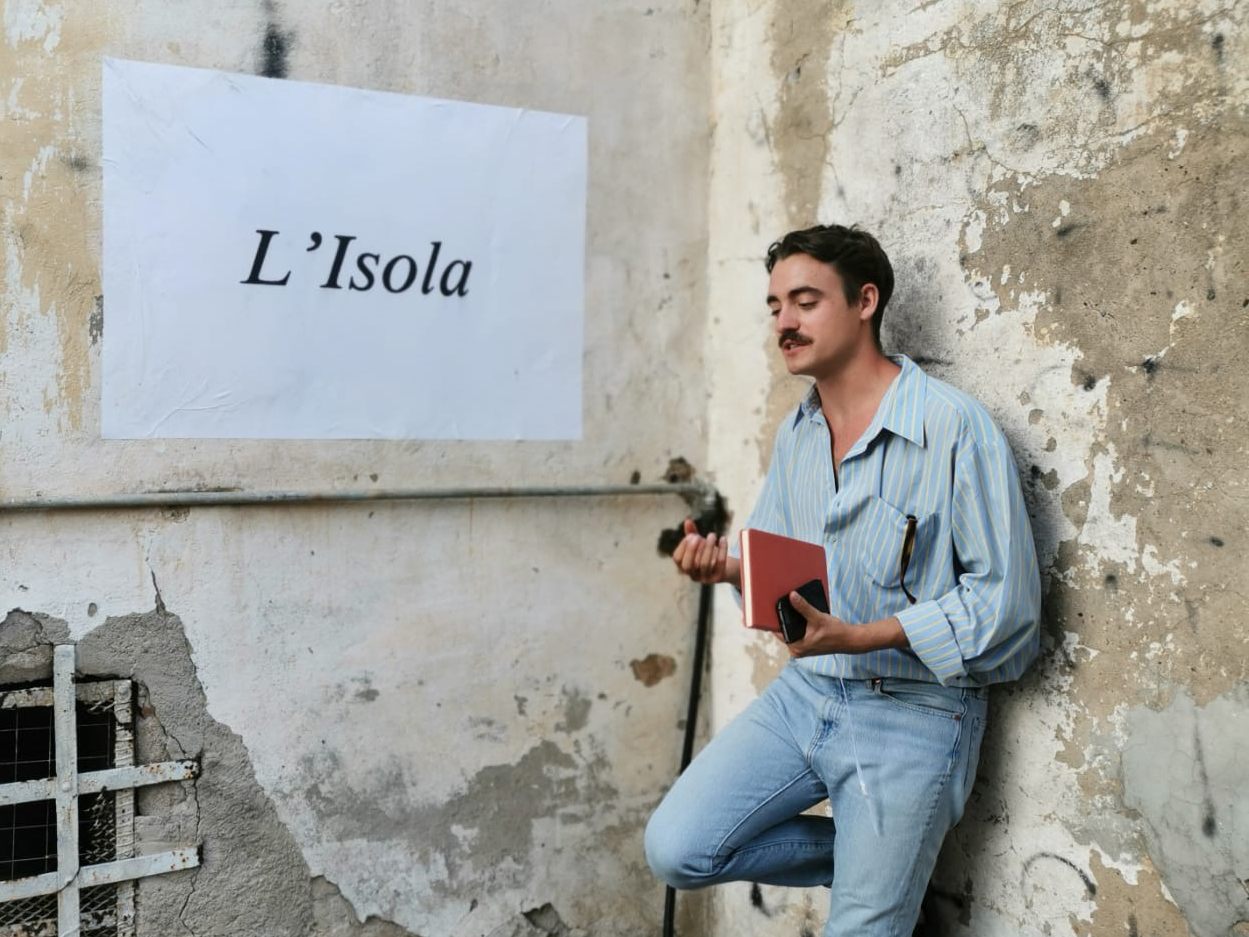 Guglielmo Giomi is a visual researcher and designer with an interdisciplinary approach. In his self-initiated works he enquires phenomena of representation and tactics of counter representations moving between different scales, from individual to national, from global to particular. His research focuses on geographic identity, spatial empowerment, photographic speculation and narrative mapping, with a particular attention to the frictions and affordances between virtual and physical spaces.

In his professional practice Giomi’s projects addresses the hybrid and flexible role of an art director in complex social systems by developing tools and methodologies to actively engage audiences within design processes. Mastering predominantly graphic and photographic languages – he also draws on media such as data, cartographies, film, printed and digital matters– as well as performance and action. His favourite projects results in integrated designs that generate effects and thrive within an interconnected social system.

The Island is the place where Guglielmo Giomi spent his childhood and adolescent holidays. In the past 60 years, the Island’s economic system has shifted completely from agriculture to summer tourism. Each winter its population gets drastically reduced, shops close, workers get unemployed due to a absence of winter jobs, and, according to many residents and tourists, the Island goes into hibernation for about six months. Throughout his life, Giomi has done nothing but perpetrate this vision. In the winter between 2019 and 2020 he returned to Elba Island and decided to live there during the cold months, trying to negotiate his vision built over the years and exploring the neglected and exploited spaces in it. Deserted by most of its supposed inhabitants after a recurring catastrophe, the Island’s environment appear to be in a state of forgetfulness. Through photography Giomi tries to “abandon” the supposedly known Island in order to “inhabit” a new one made by elusive encounters, getting dirty with the materiality of the environment and guiding the author through a whispered utopia. By addressing the contrasting relationship between touristic exploitation and perception of the environment, Giomi confronts the deepest frictions between space and place. On a deserted beach some children start building houses, on the mountain a family fixes a drystone wall after a fire, two masked figures climb a locked gate to get some oranges from a closed hotel’s garden. What is left abandoned in the space of exploitation during the winter became inhabited by a quiet community whose traces are visible through the embodiment of certain movements and paths. Looking at the Island from a distance will likely give the appearance of absence, but what you will find with a closer view are possible futures in the middle of the sea: the Eventual Island.

Thesis
The Place and the Places Within

If our existence and understanding of the world is deeply entrenched in and through place, what position does place occupy when relating it, from the position of a photographer and visual designer, to other disciplines? This thesis contributes to an understanding of place that aims to break established boundaries between disciplines and foster a progressive conception of place as common ground for people from different practices and theoretical realms to cross-pollinate each other. Drawing from the writing of geographers Tim Cresswell and Je Malpas, and of anthropologist Tim Ingold, I will stress the interdisciplinary nature of place, that allows place knowledge to be developed along a path, instead of in dierent disciplinary clusters. I first explore the emergence of place through theory and literature of geography and photography, two disciplines which seemed unrelated in my interests and practice until the beginning of this research. Through discussing the confrontational aspects of place, the shared processual nature of it will manifest itself in spatial studies and photography, showing the particular aordances of photography in place-making. In the second part of the thesis four redacted and transcribed conversations with four different practitioners that took place on my initiative give insights into dierent practices working with place. At the same time the dialogic form of the text shows an important method —the verbal exchange— that characterizes my practice, alongside photography.