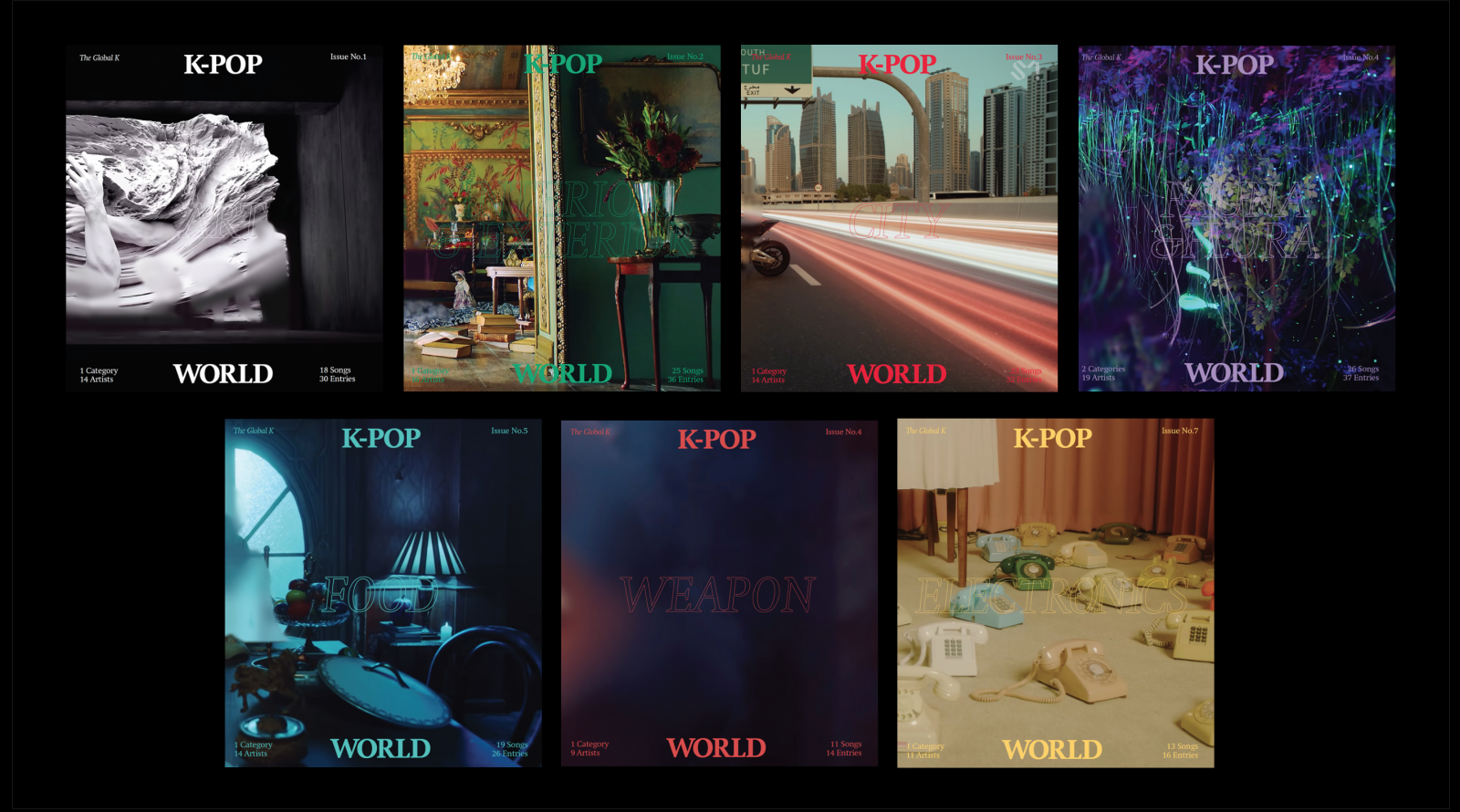 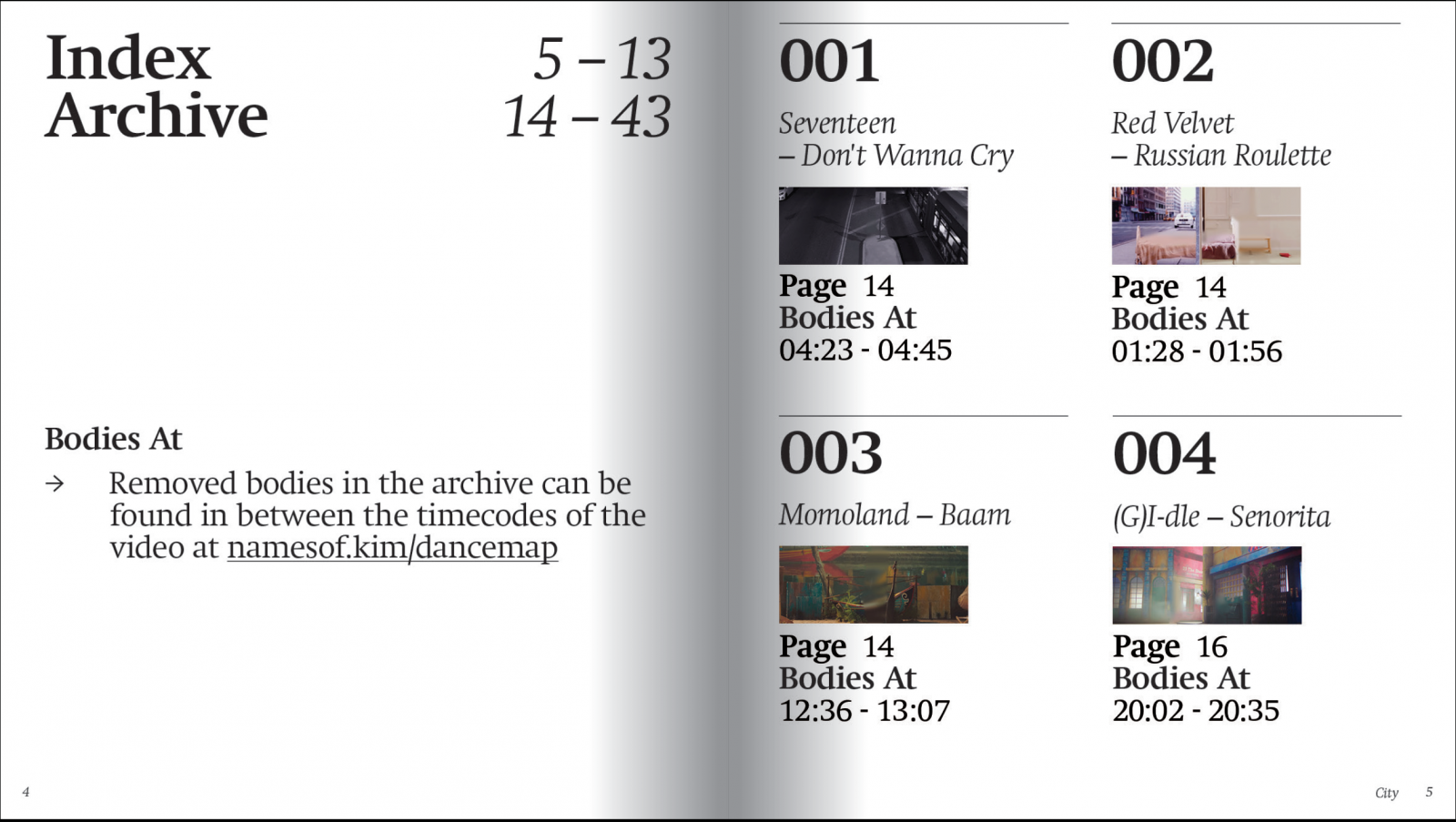 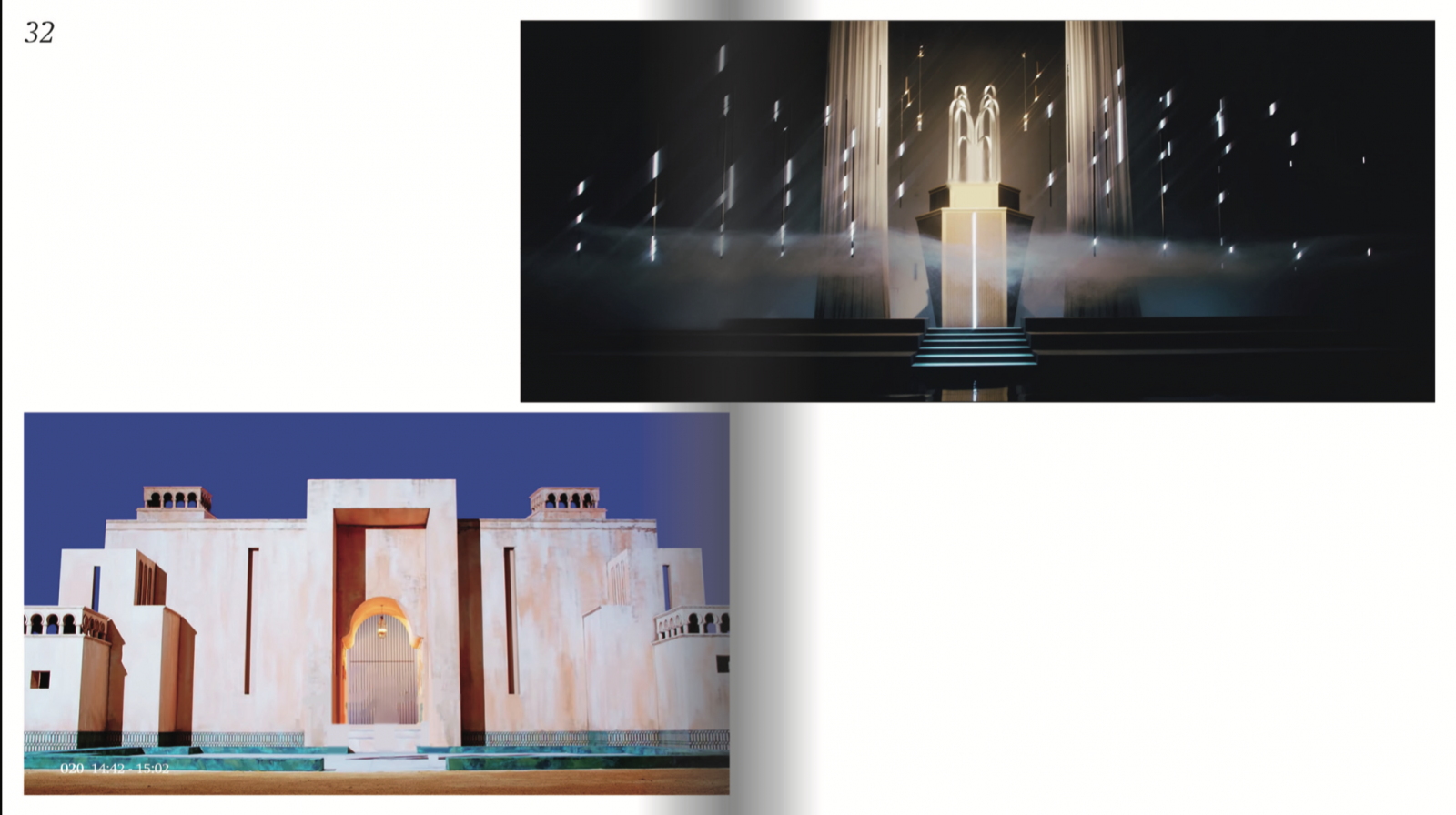 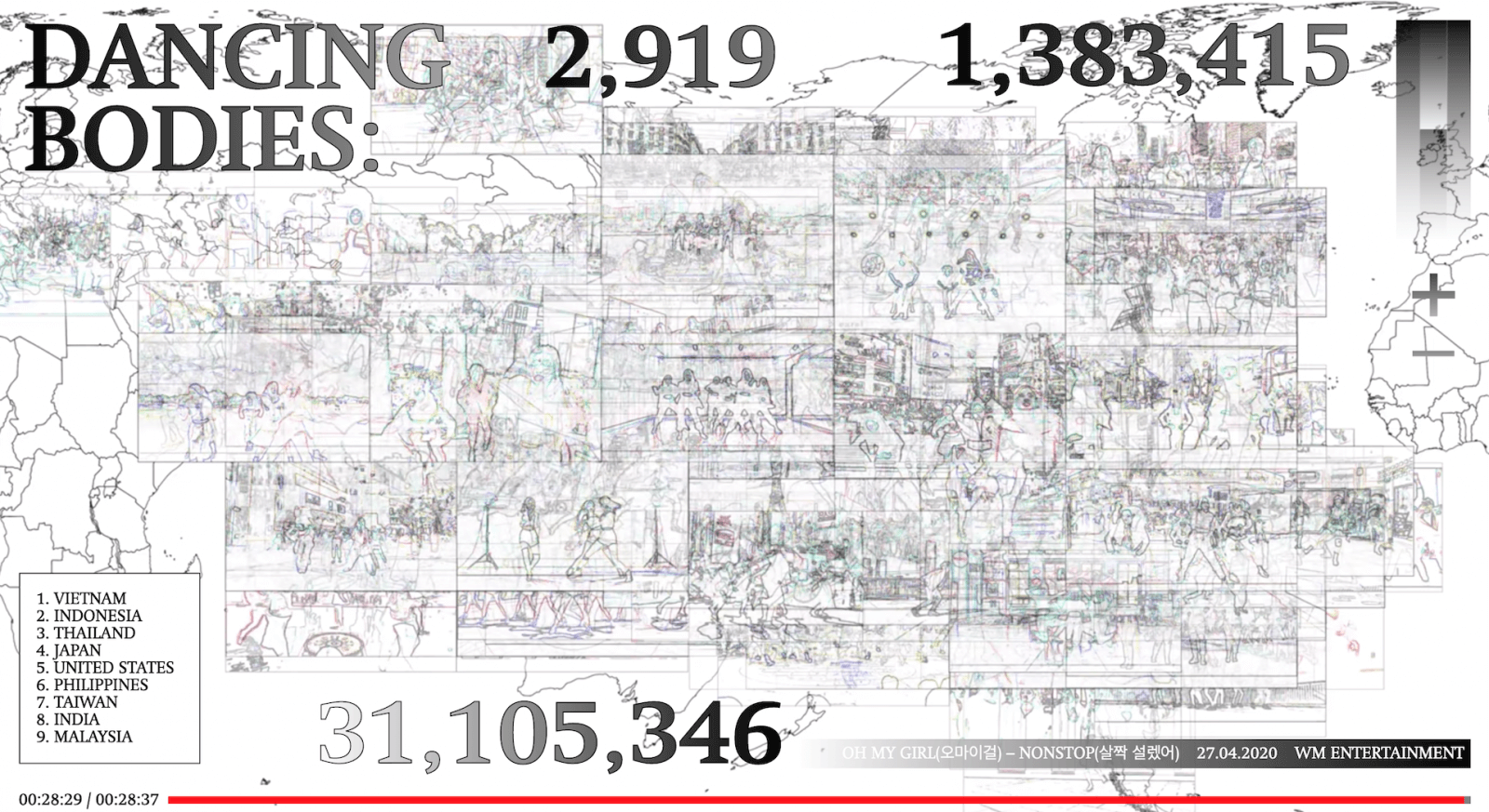 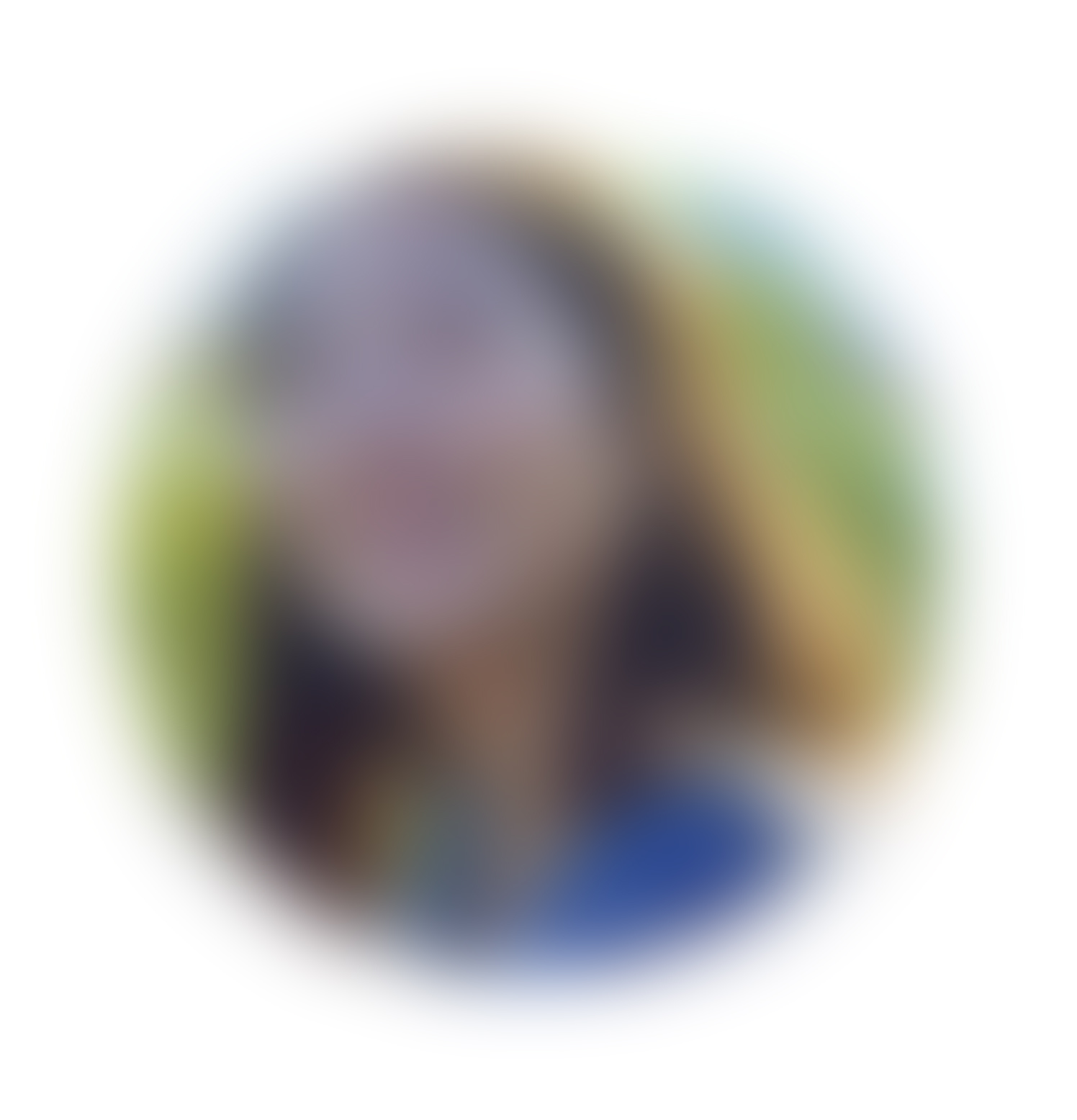 Kihyeon or 김현정 or Hyeonjeong Kim curretly lives and works in the Hague, the Netherlands.

Coinciding with the continuing development of South Korea's modernity, the reach of its popular music genre K-Pop has spread to other parts of the world. Strongly established as a Korean cultural product, K-Pop is popularised by and for the global audience of today, altering the definition of globalness with the same ideology and power structure as in the colonial past. With The Global K, Kihyeon Kim visualises the hybridity of K-Pop culture with the aim of questioning its origins and motives aided by the nationalistic mentality and capitalistic drive of today’s Korea. For Kihyeon, the project is a balance between a celebration and a contemplation of her own culture.

The project consists of a flag, series of catalogues and a website namesof.kim/dancemap.

Thesis
How Not To Have To Explain Yourself

K-Pop is a current popular music form that derives from South Korea, which has been expanding its fame to the global scope for a while now. It represents many aspects of globalisation: you get to enjoy something that is on the other side of the world, you are able to enjoy it from home on your screens and it creates a sense of unity with fan culture throughout people residing in different continents. But at the same time, it reflects ambiguities of globalisations too: the existing social hierarchies and senseless acts of representations are repeated through K-Pop. From regressive views on gender to evident misogyny, to imperialistic mentality, to extreme competitiveness of the industry that turns ambition of people into profitable devices. This thesis aims to contextualise and understand how K-Pop operates and what it represents to the global audience of today. Ultimately, an attempt to get rid of these views and mentalities will suggest how not to have to explain yourself to others, the latter being the title of my thesis.