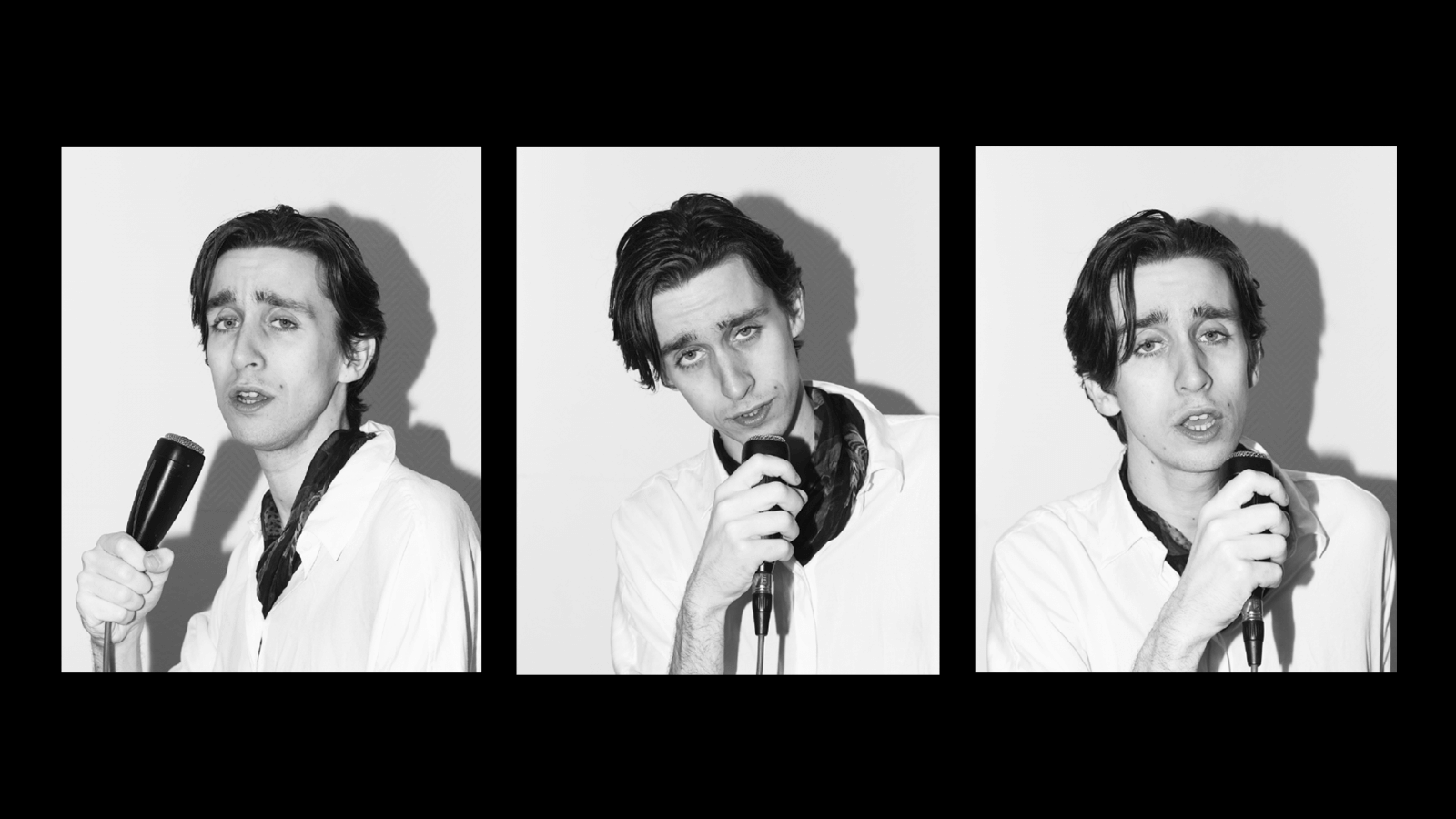 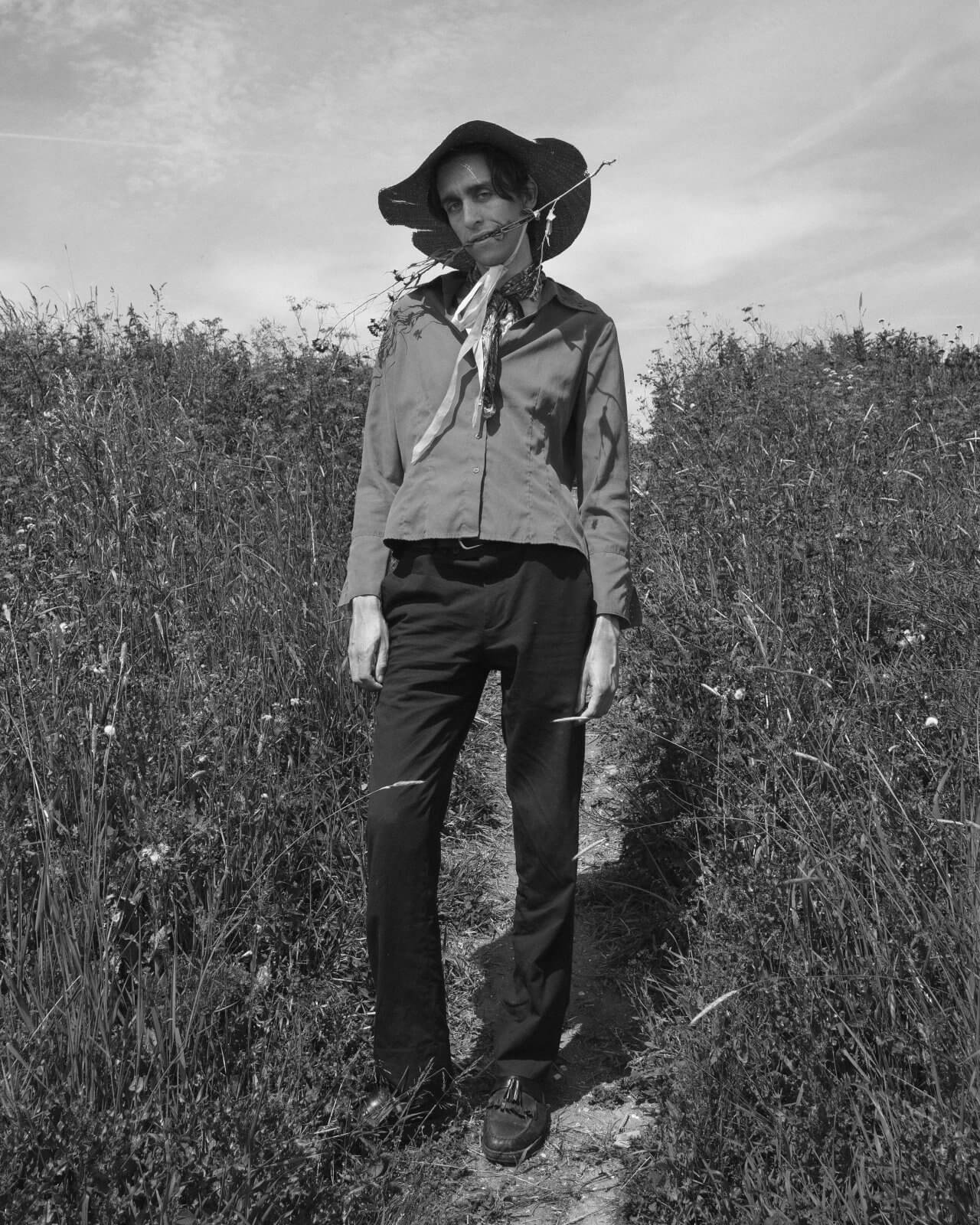 Hi! My name is Linus I am a filmmaker and photographer currently based in Amsterdam, the Netherlands. Themes in my work are crises, frustration, drama and failure told in comedic and absurd short stories. I tend to work with stories and people with dreams, goals and hopes to achieve something in a rather absurdist and over-dramatised way. I like my audience to question whether if something is real or not, and whether something is meant humorous or seriously. In my projects I set certain fictional boundaries, but once the boundaries are there, I look for the unplanned fortunate discoveries within. Making my work documentary within a fictional world. By working closely with my subject, I create a mix of documentary and a self-crafted fictional worlds. I like to make costumes, installations and props from found objects, having a clumsy DIY-aesthetics. I don’t like things to be perfect; I sympathise with fatty finger prints, duct tape marks and awkward constructions. The choice of subjects I work and collaborate with are mostly based on my interests and fascinations which I mainly find in pop-culture, my banal everyday life and childhood nostalgia. With my work I want to give the viewer a very easy and fun way to change their perspective on phenomena we all deal with in our lives. By collaborating with other disciplines in art and culture; musicians, actors, set designers (etc.), I try to bridge the gaps between those cultural disciplines. This is a great inspiration to me as there are many new ways of telling stories to be found.

I know it sounds cheesy, but I mainly work on things that are fun, and make me have fun. I like my work to be entertaining.

In the spring of 2019, together with my musician friend Marnix, I started with the creation of a character. A character based on the region in the Netherlands we are both from; West-Friesland. The region is known for its stiff, stubborn, not a word too much, and concealed character, but as a result of the boredom, it is also known for her typical eccentric provincials who attempt to conquer the world. Because with no drama happening around you, you have to create your own.

The project started out as an ode to the way we always exaggerated our lives as a result of the boredom we have experienced growing up in the flat and dull West-Friesland. This ode is the character Martin Malibu. Martin is a parody on romanticising provincial life, and the pain and burdens of the troubled provincial artist. Martin’s life is dominated by his dream of becoming a singer, following in the footsteps of world famous West-Frisian singer George Baker.

The fictional character, played by my friend Marnix, started out with a short film followed by the debut release of Martin’s music. In the process of creating this film I already started noticing how similar Marnix started to behave to Martin. He started to wear the same clothes, say the same things and act the same way as Martin. This made me curious to research this further. I started to approach the character in a more documentary way to slowly introduce him from his fictional world into the real world. The more I was doing this, the less I had to direct it. With all its consequences, Marnix started morphing into Martin. A project that started out as a film about a fictional character, ended in a documentary about how this fictional character took over a real person.