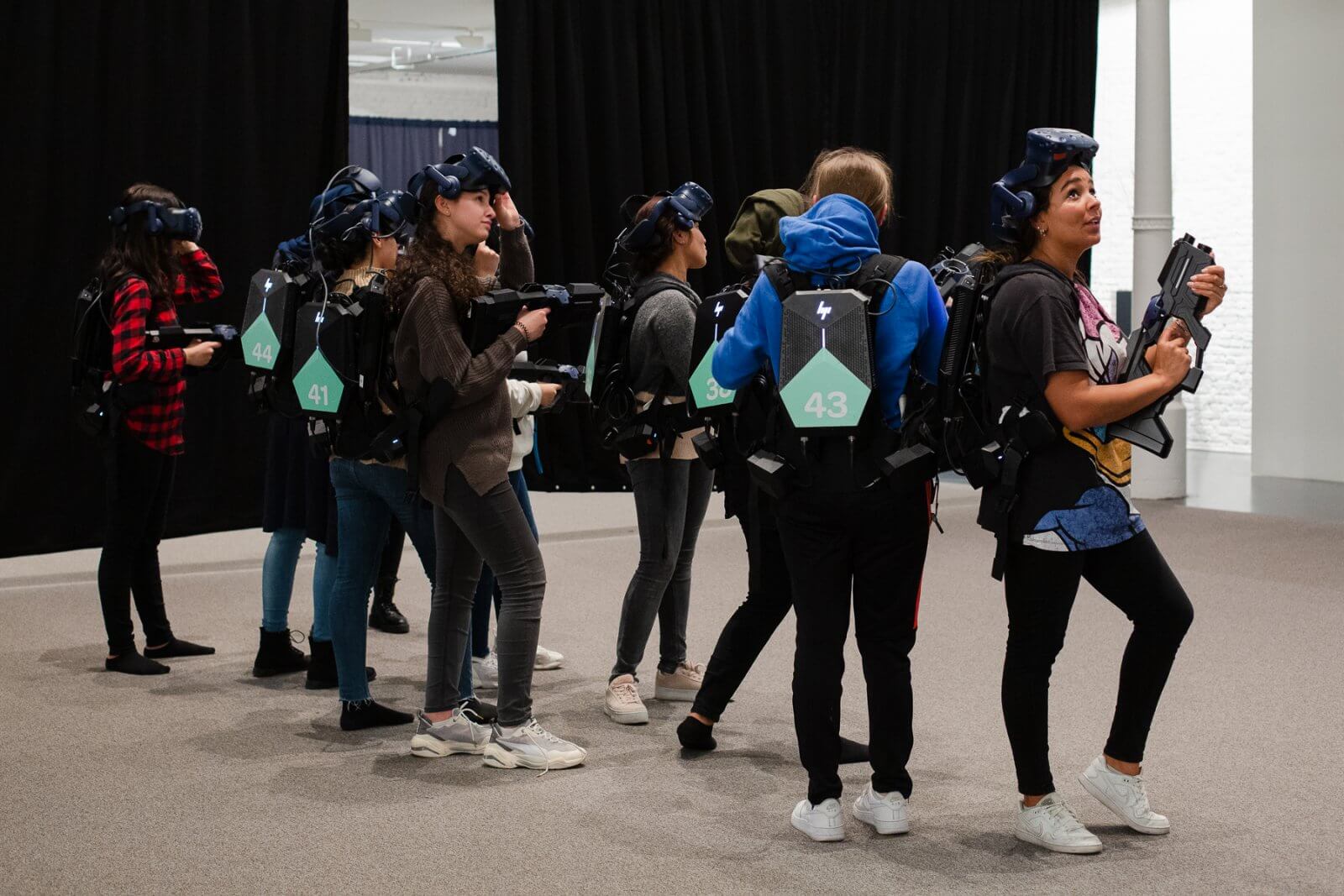 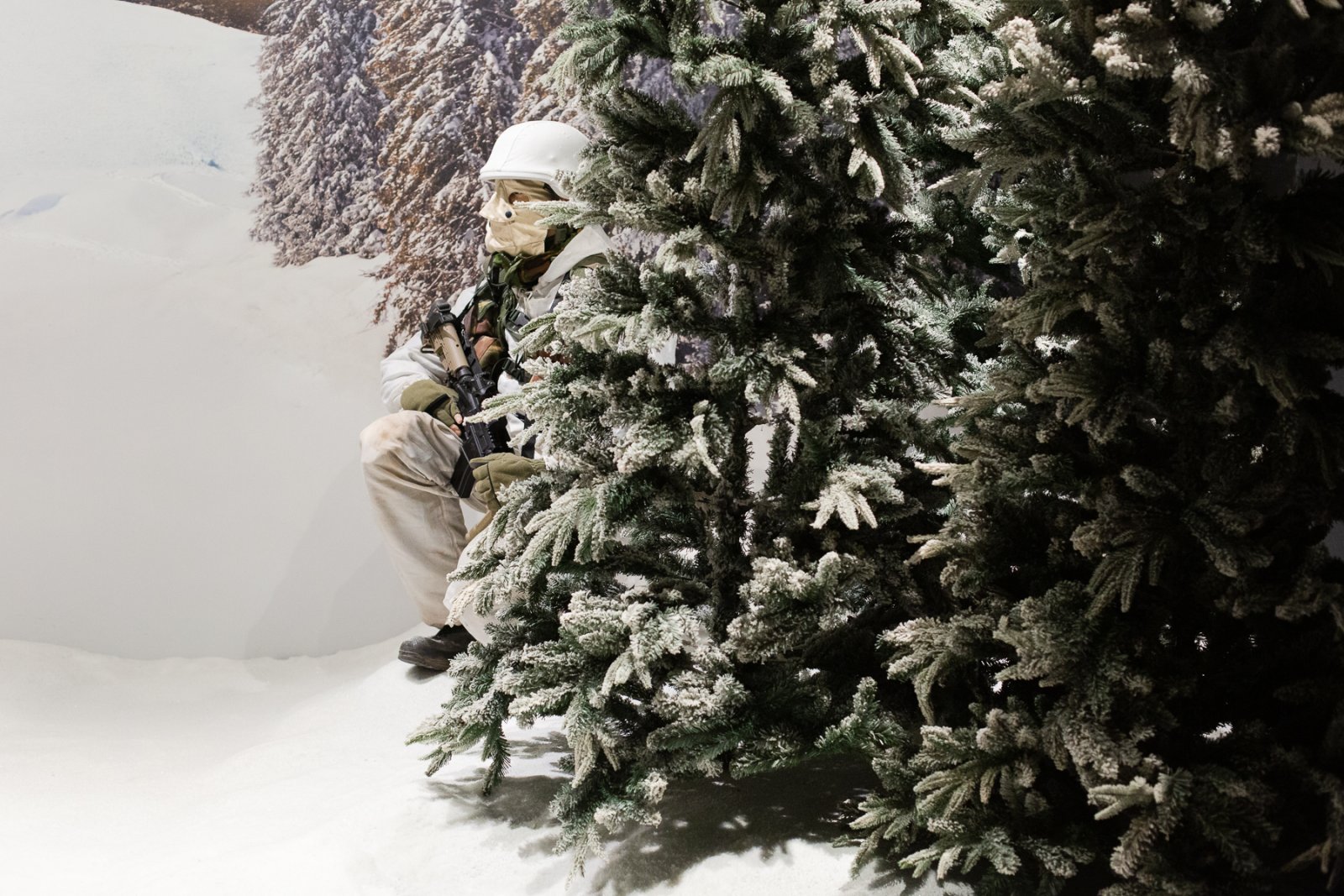 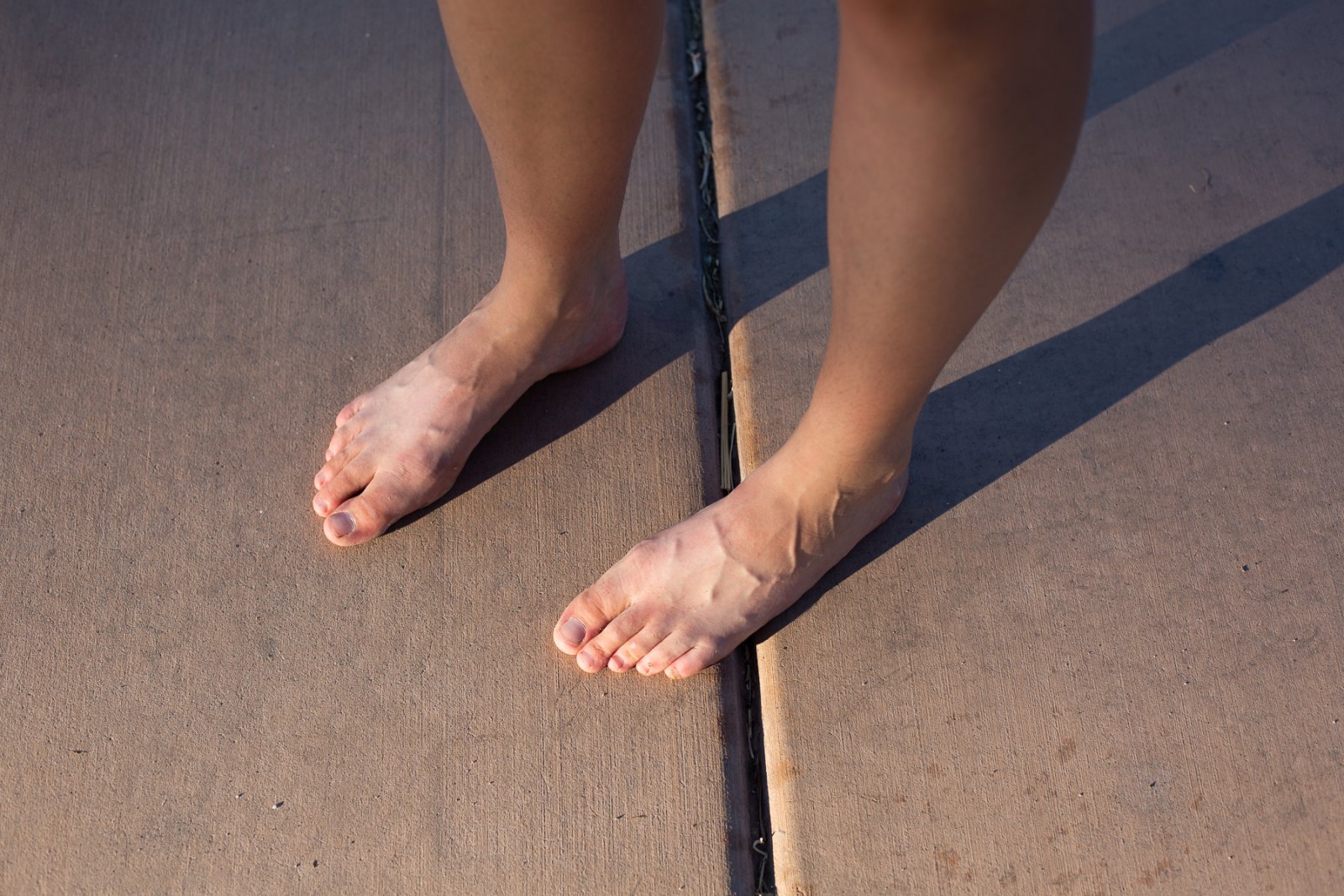 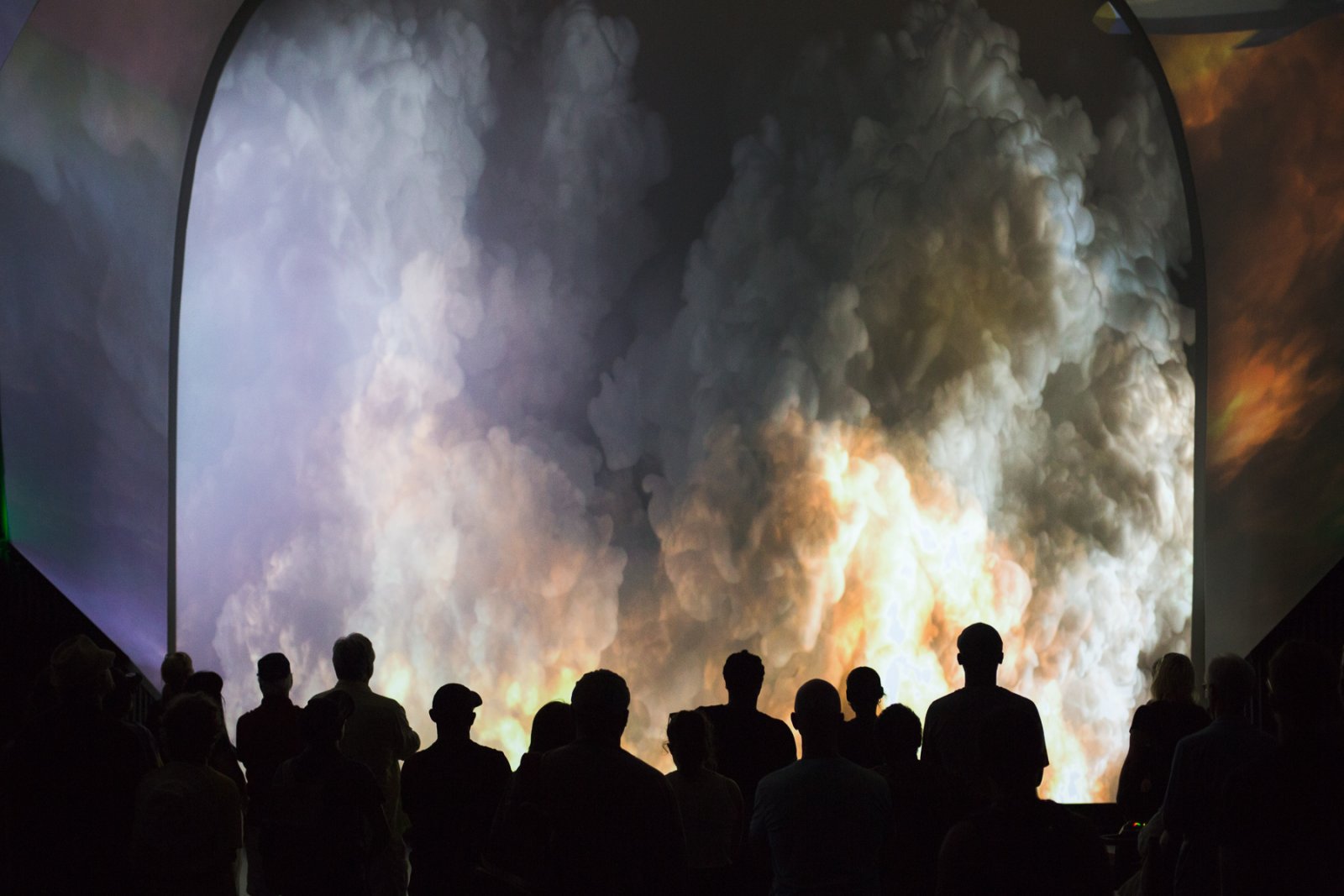 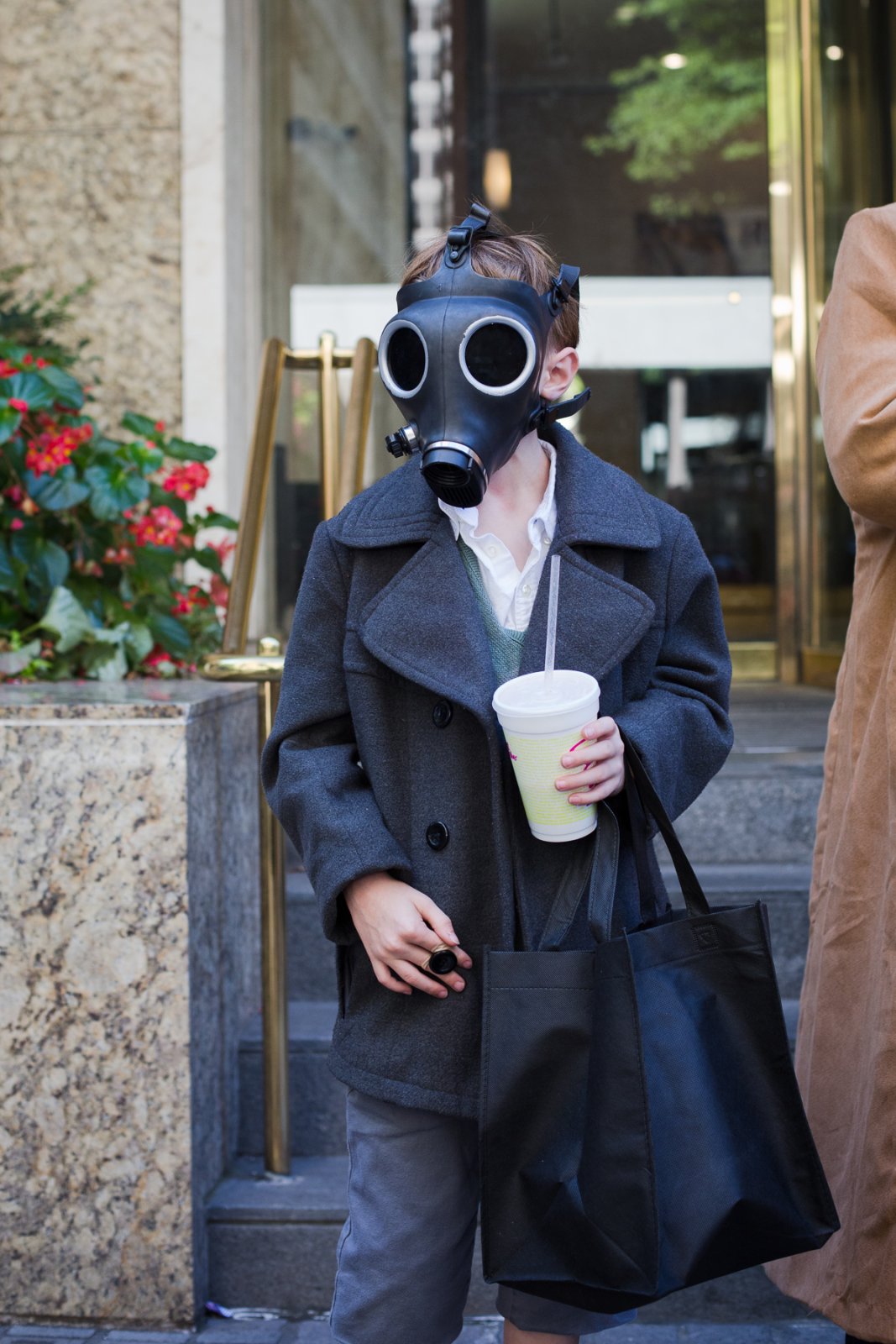 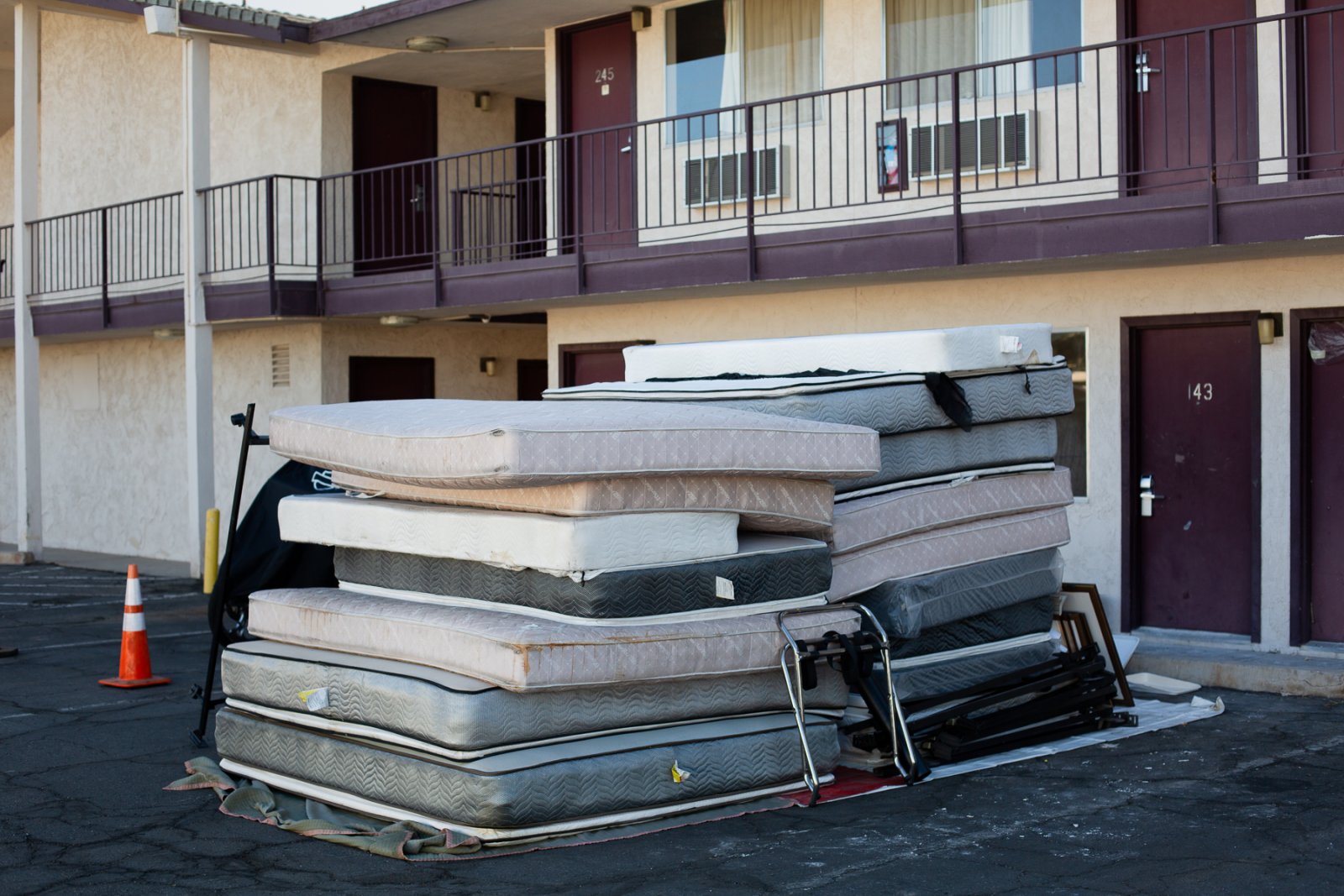 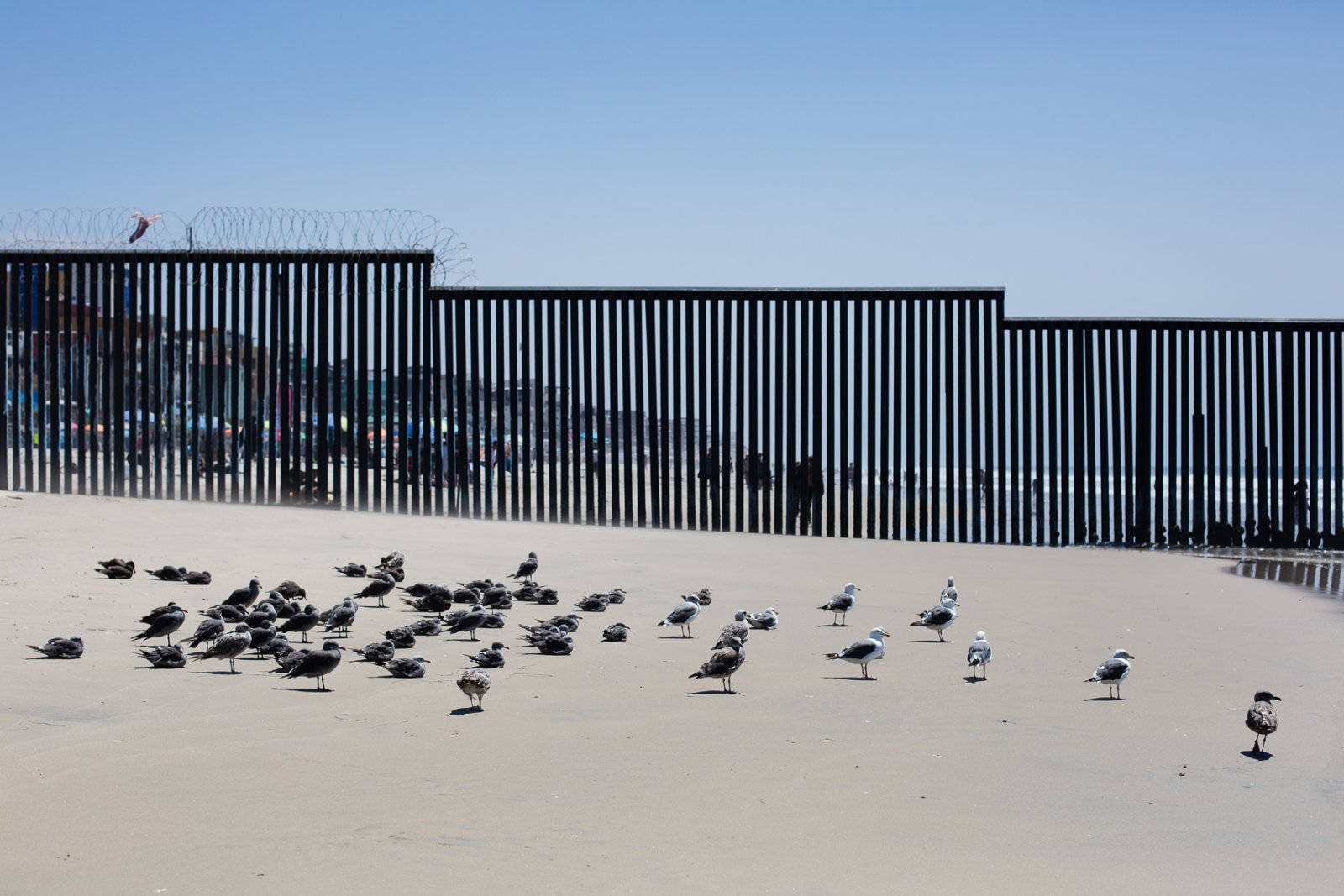 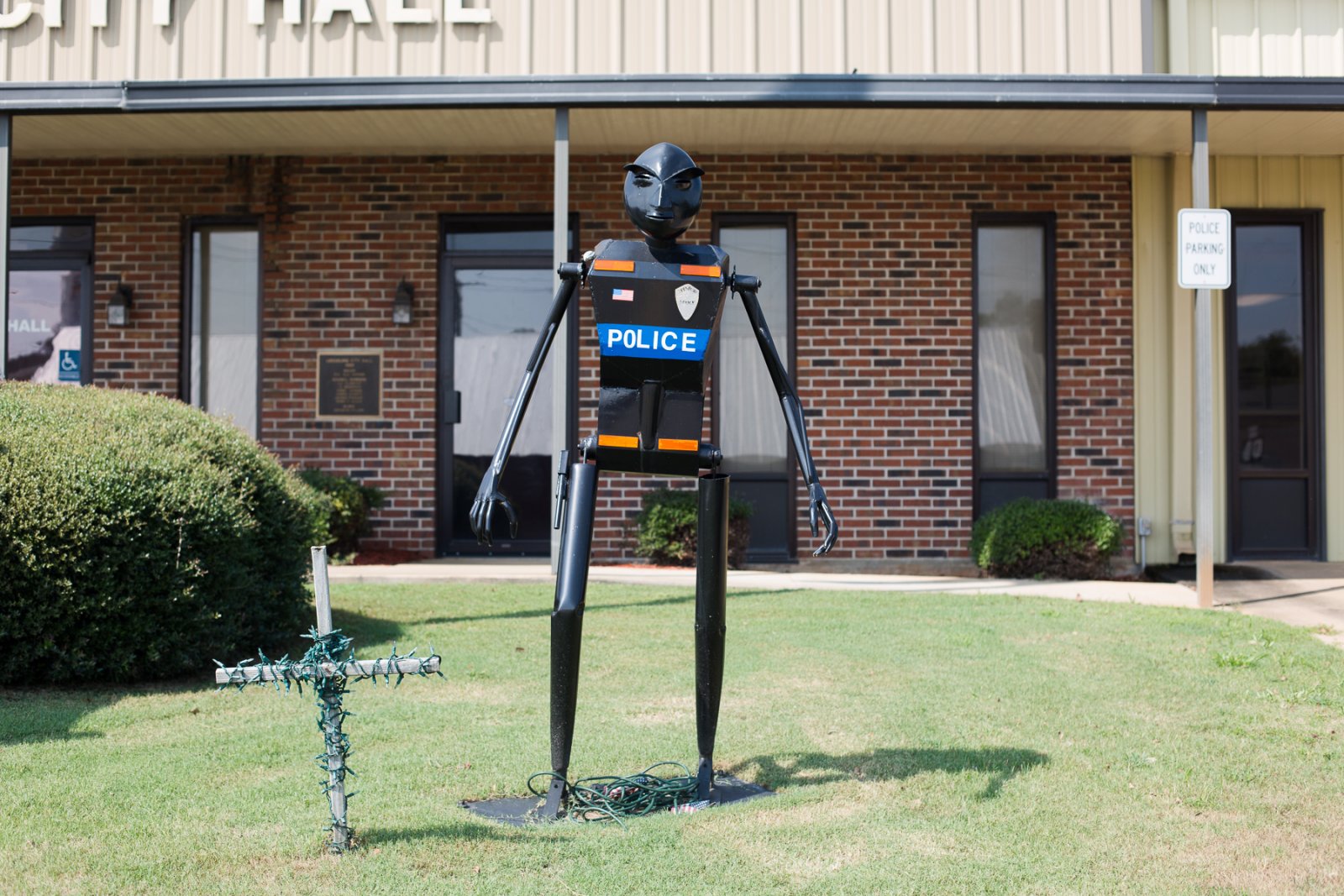 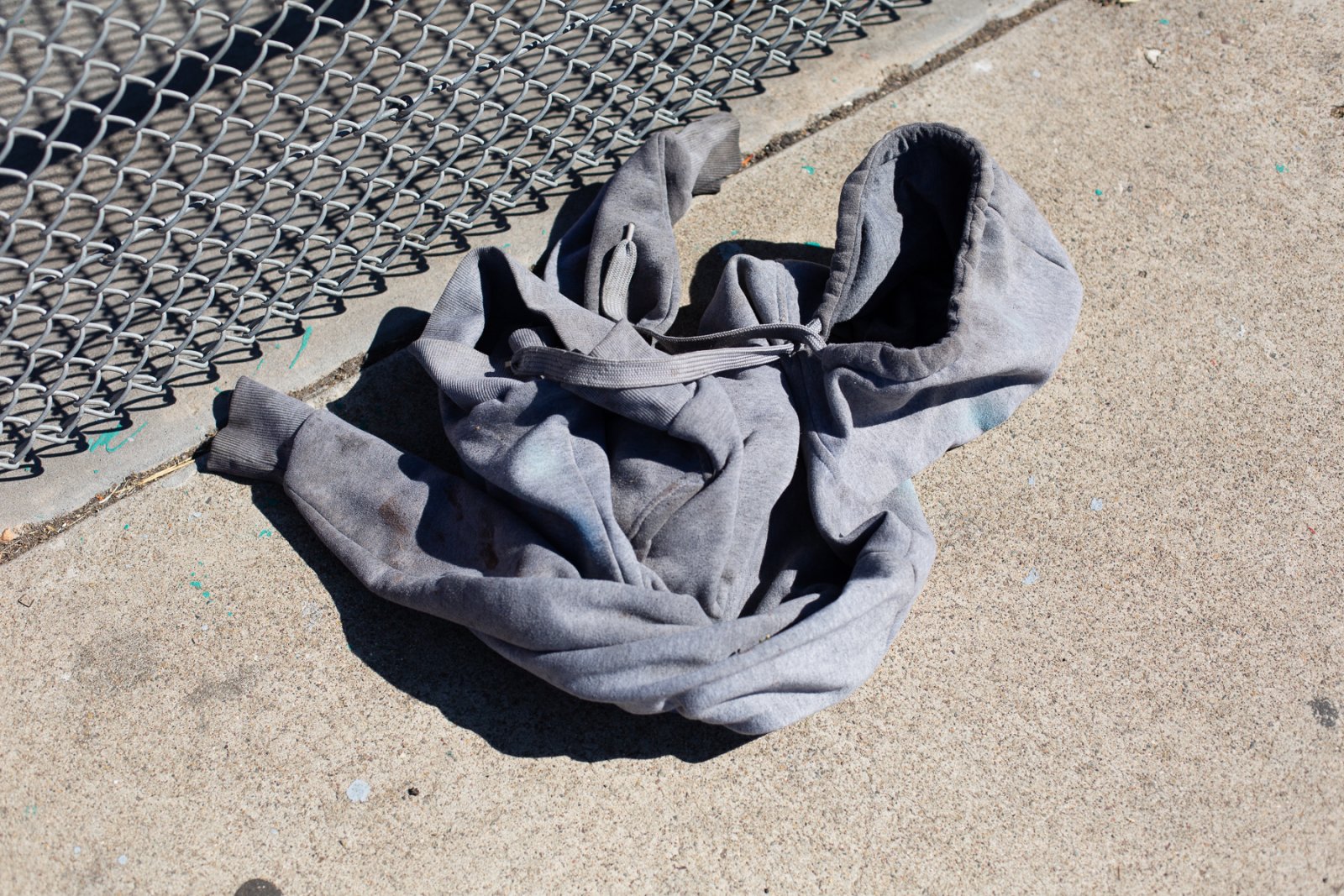 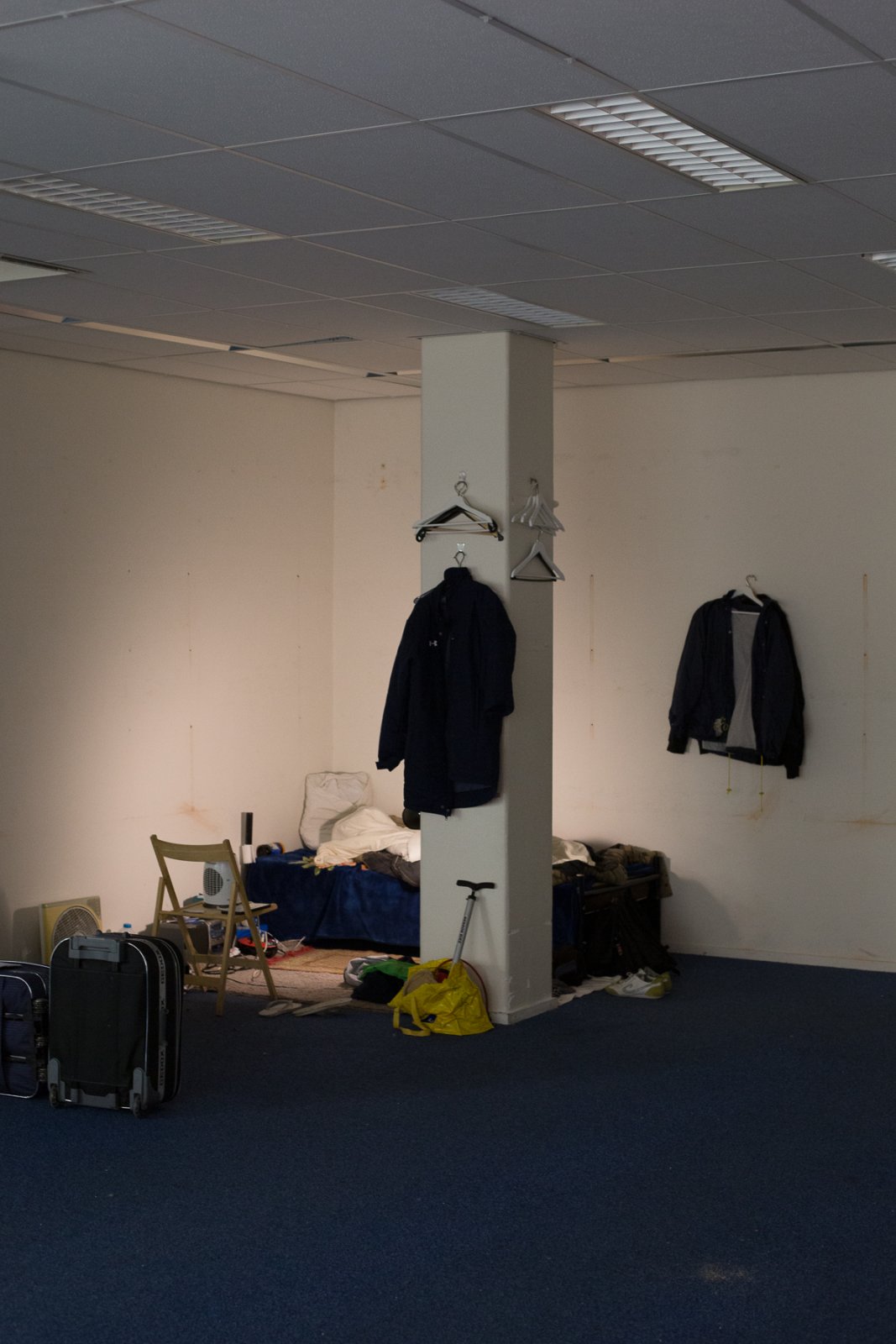 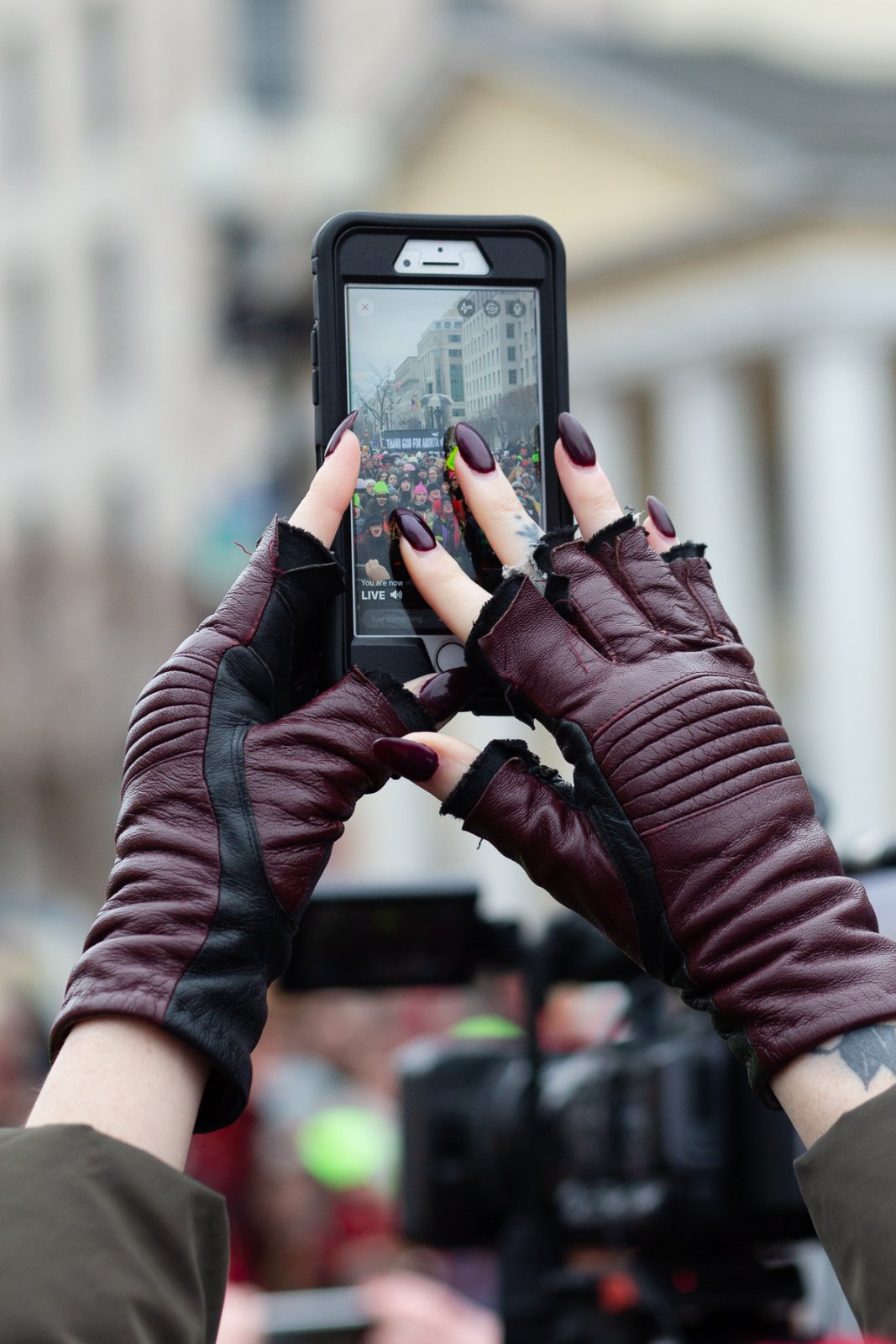 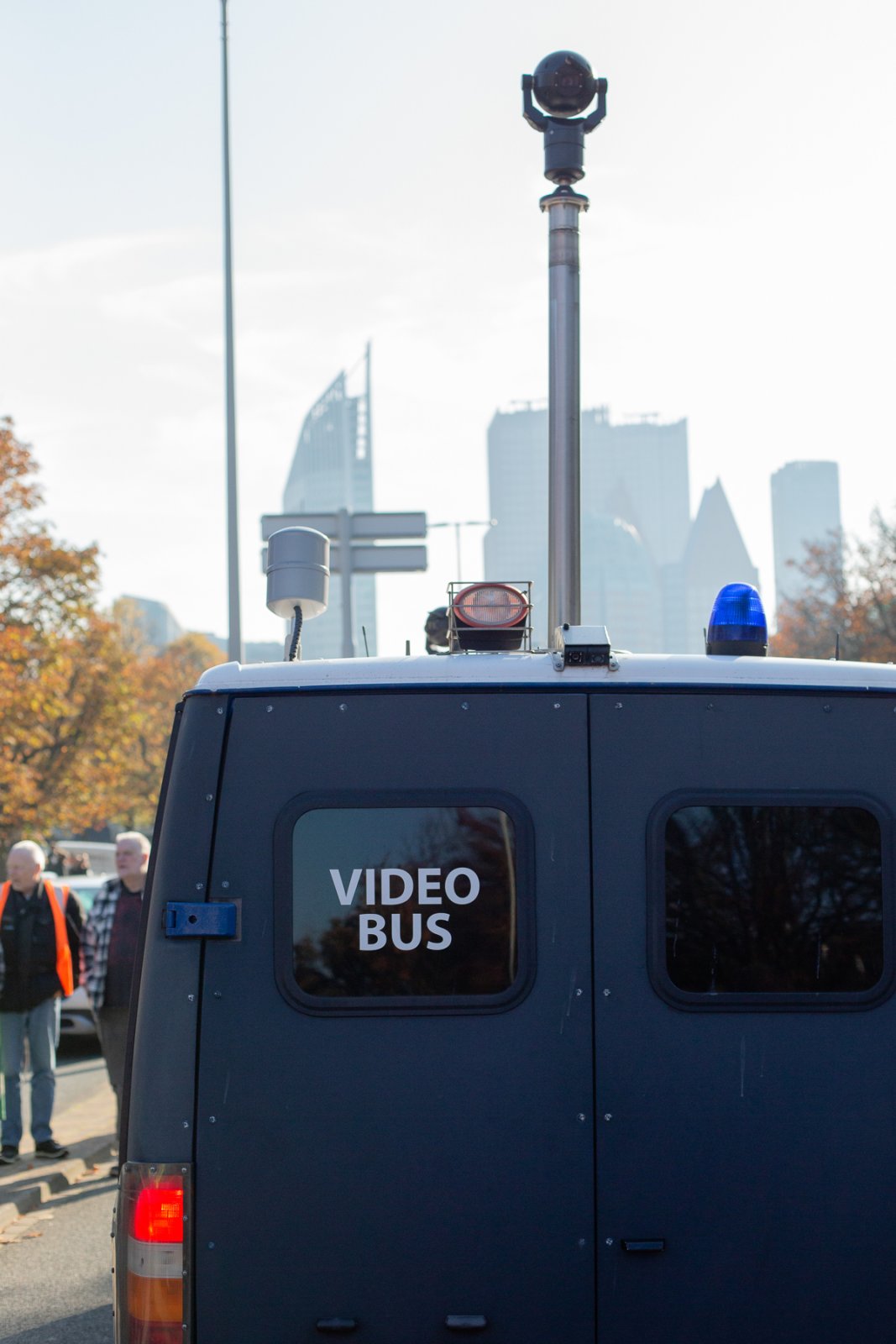 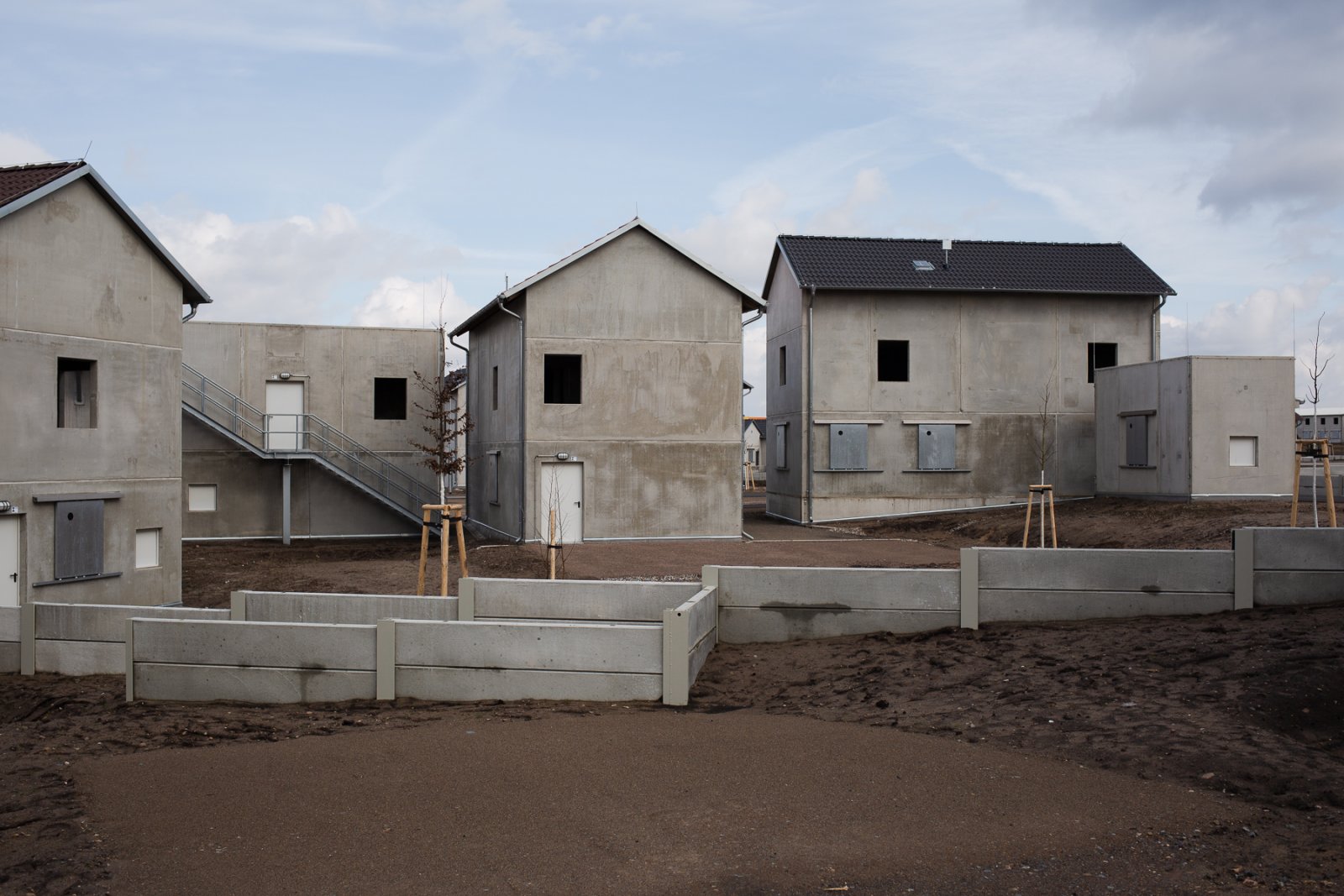 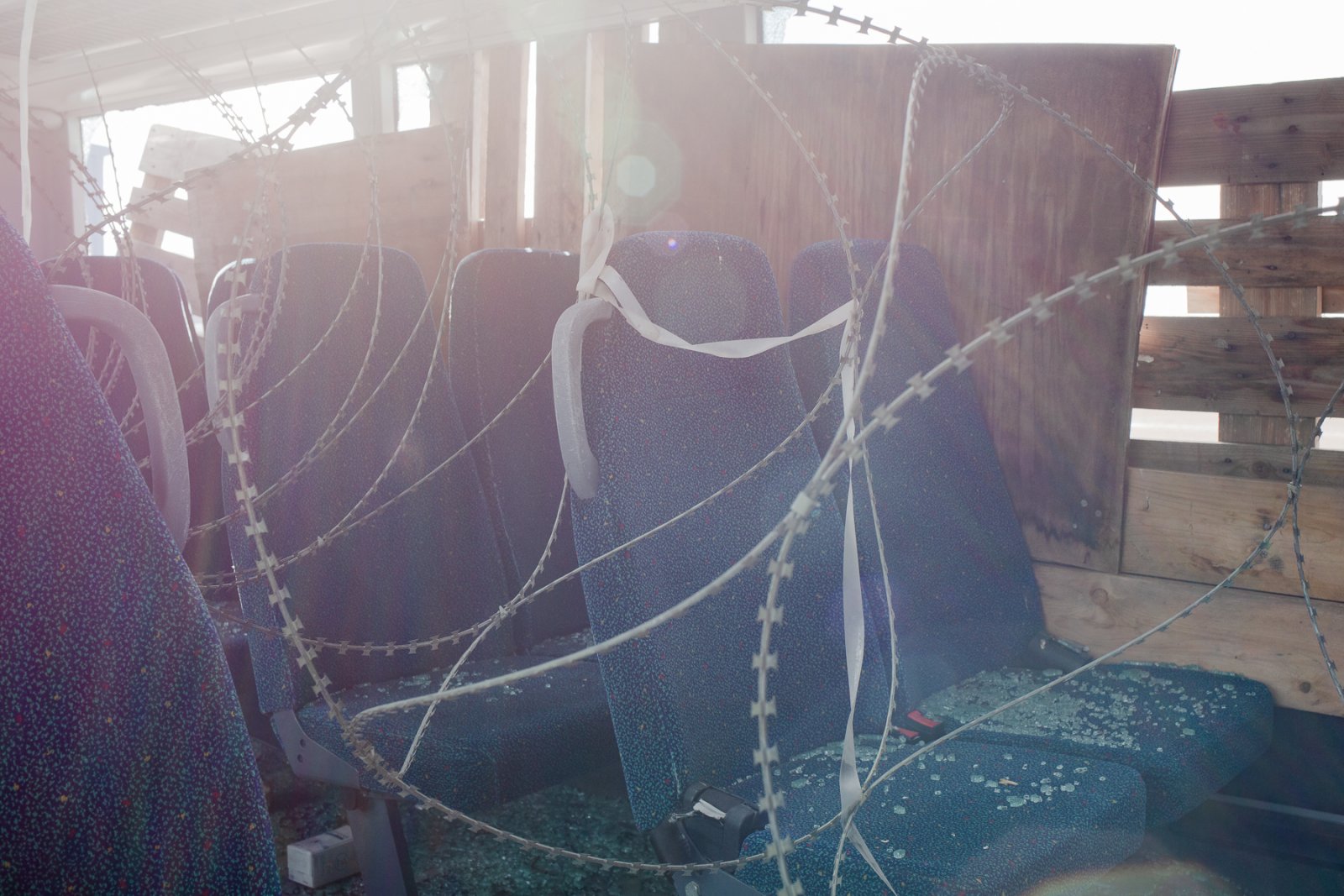 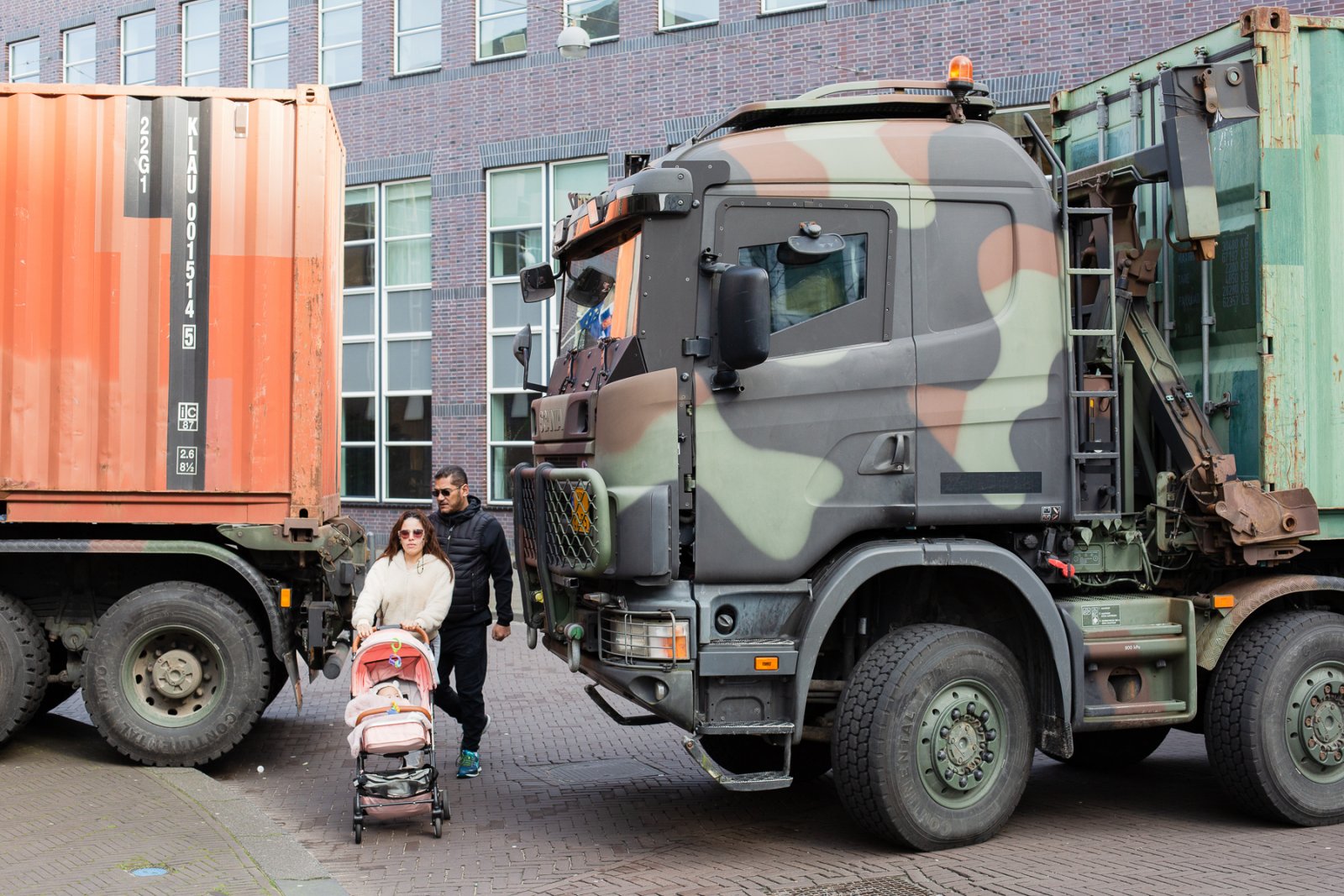 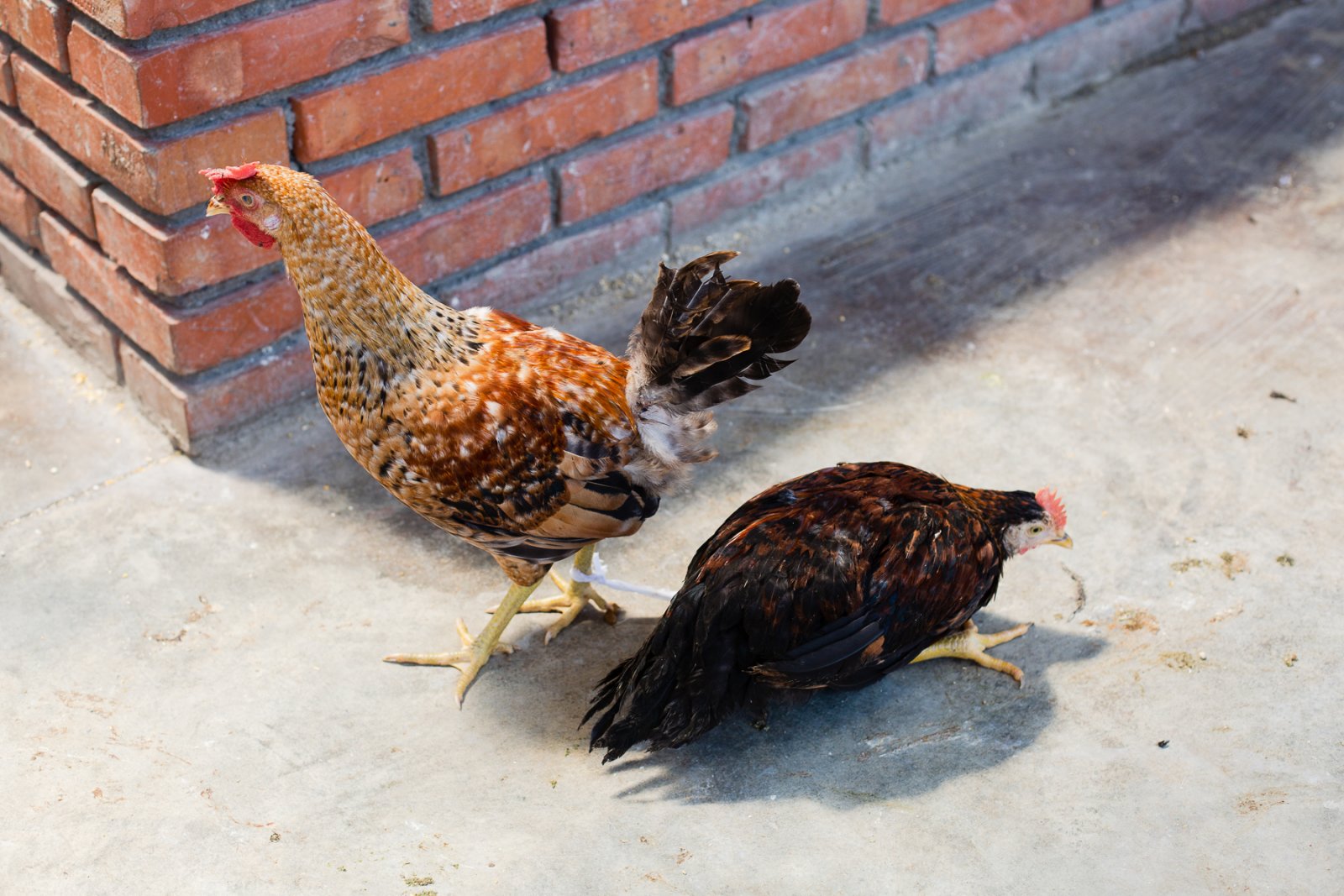 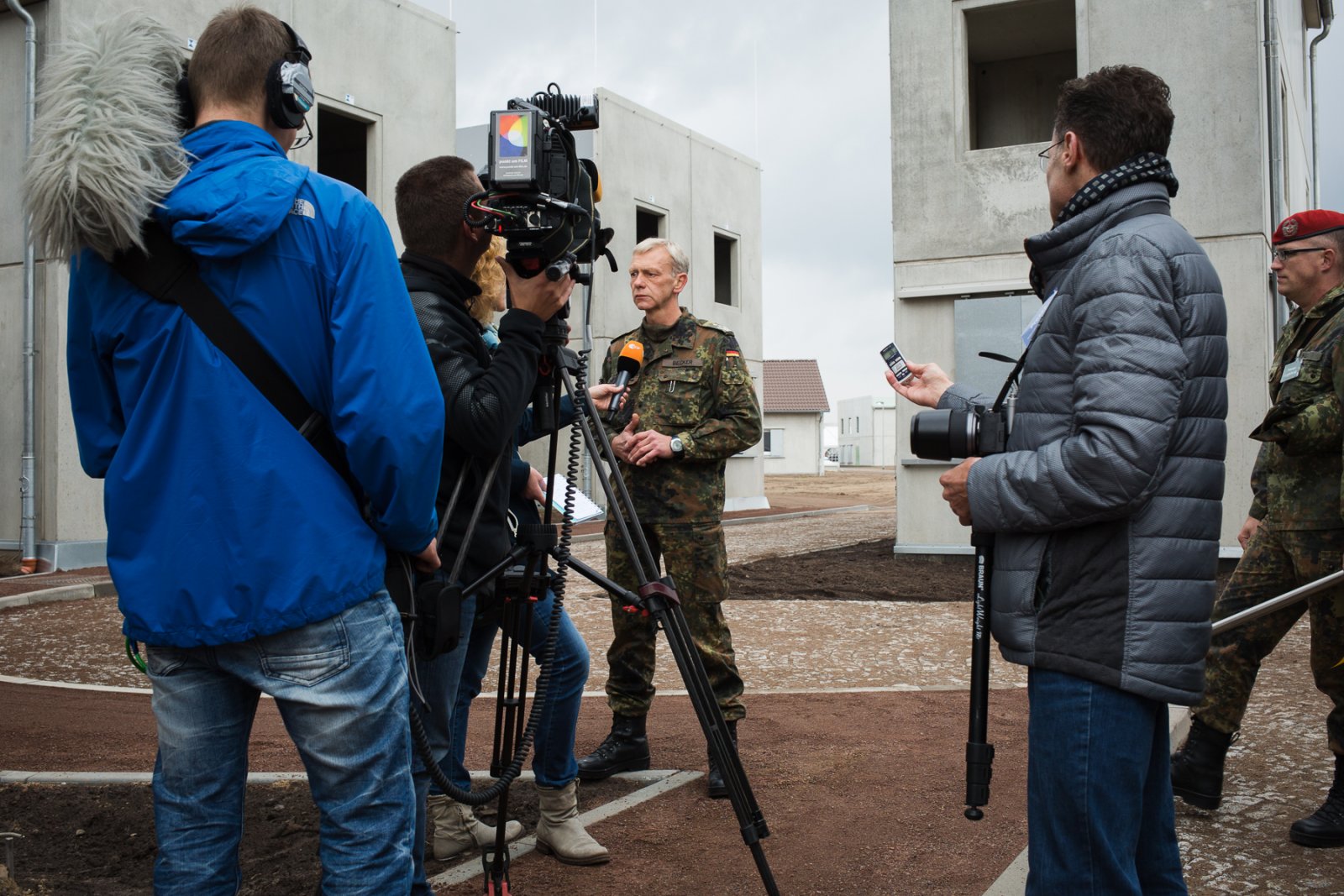 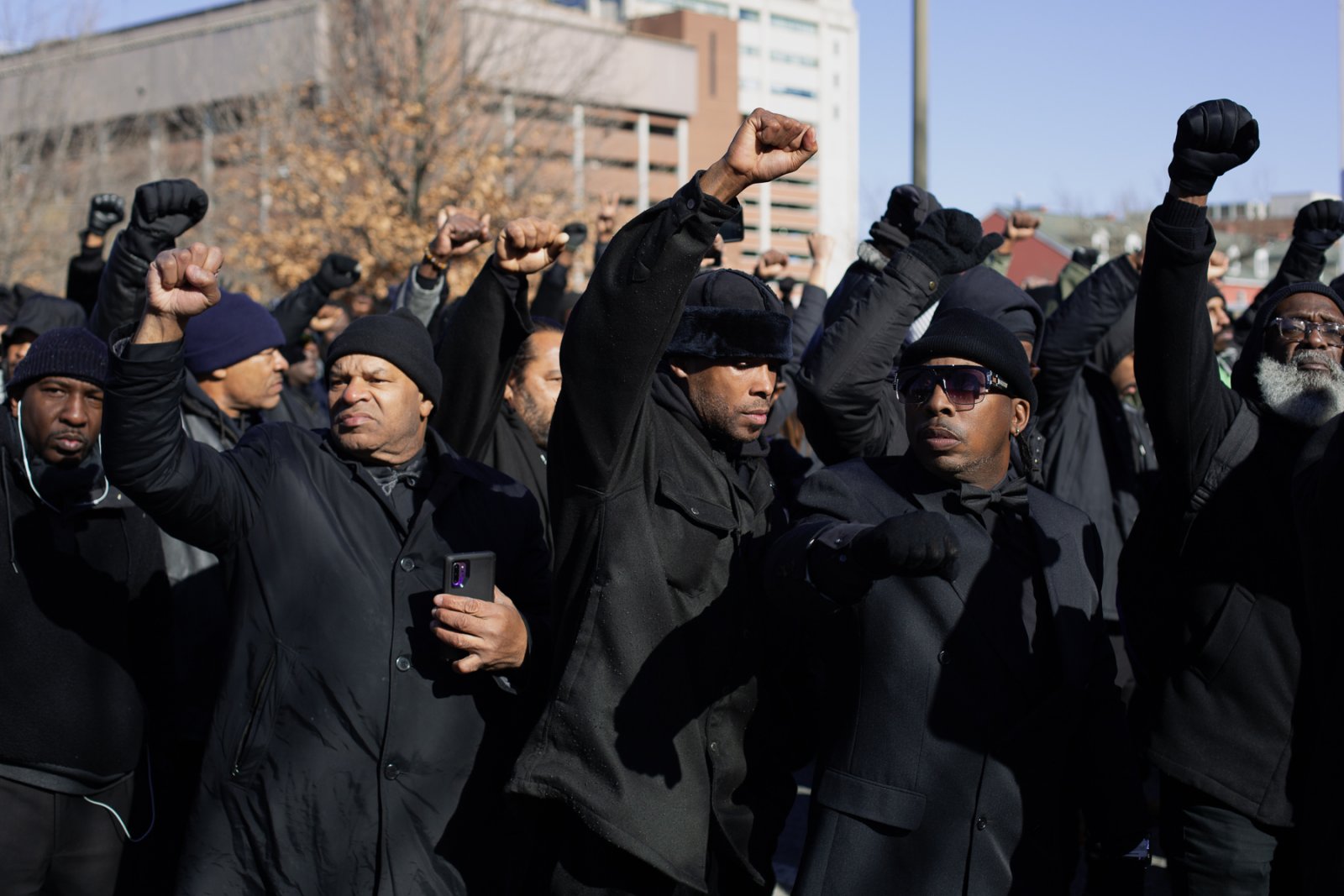 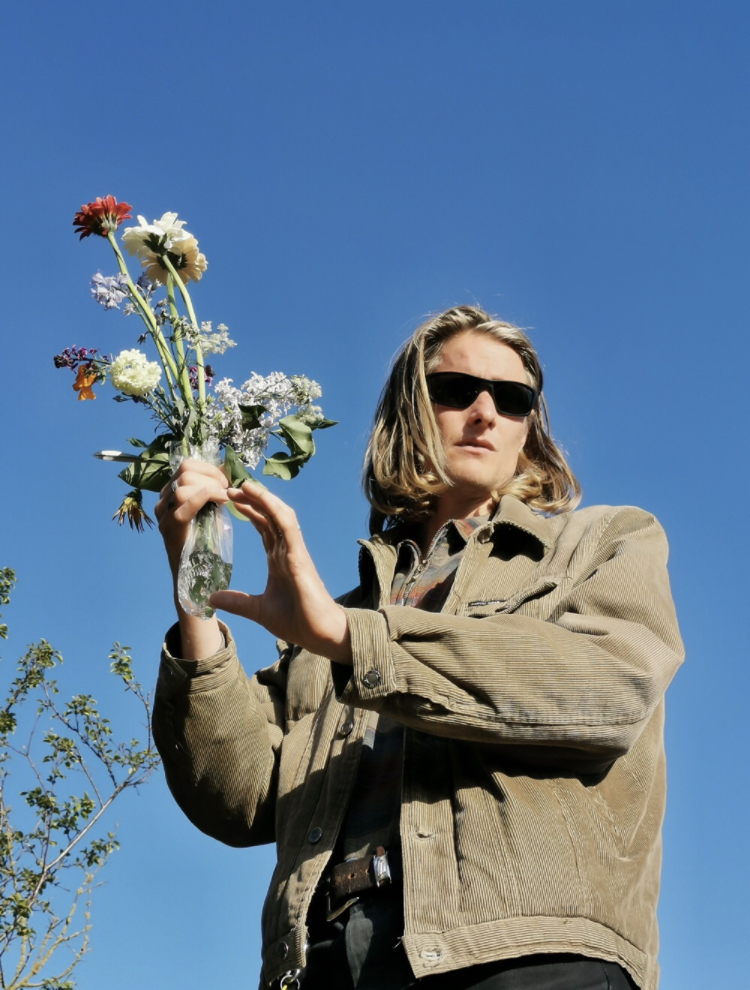 The day after a massive demonstration dozens of protestors are awakened early by police officers arresting them in their beds. Investigations have taken place overnight on Facebook comparing personal profiles of the attendees of the event on the social medium with the police footage of the protest. I am in my studio, also looking at images. As I browse through the many stacks of small prints on my table I try to wrap my head around the paradox: the technology that is provided as a service to help you find and attend an event is the same one that gets you arrested the day after. That really is our predicament today: the names and appearances attached to all things around us seem to obscure their actual double function. In the wild sea of crisis we are thrown a life vest of cement.

With dangers and threats lurking around any corner the demand for infinite security paves the way for a new paradigm of invisible militarised control of our societies. Unlike previously we now find ourselves in a daily low-intensity war, not fought between soldiers on fields and in remote forests, but in the streets of our cities, in our smart phones, cars, infrastructure and social behaviour.

How are we able to tell if we are being secured or controlled?

From the war museum to the future training ground to everyday life, Heartland ponders the links between security, militarisation and urban life.

Thesis
Essays on War and Images

Essays on War and Images is a venture into the corrupted space between images and reality in the cultivation and legitimisation of imperial war. In this thesis I ponder the functions of, what I refer to as, military simulacra and how they serve to dissociate from any tangible reality. I reflect on the spaces in which war and military ideology are generated: the war museum, military public relations, a military training facility and militarisation of civil society. The thesis consists of three essays each opening with personal experiences I have had while researching and making photographic work on the same theme. Throughout the paper I apply my observations and discoveries to my recurrent attempt at establishing a critical photography practice. The text thus comes to reflect the challenges I continue to face while positioning myself as an image-maker and working in contexts where images seem to first and foremost serve to distract and obscure reality.

The first essay, Imagined Spaces, begins as a recount of my childhood experience visiting the local war museum with my grandfather. Dwelling on the museological separation of artefacts from daily life I approach the war museum in my writing as a space that generates glorifying images of war. A more recent experience at an open day event onboard a Danish NATO warship becomes the occasion for a further reflection on the symbolic alteration of weaponry in the meeting between state military and the public. Conceiving of them as simulacra, as defined by Jean Baudrillard, I argue that the exhibited and displayed armaments function like images with no relationship to an existing reality and that they effectively dissociate from the weapons’ actual function in the world.

It is the same dissociating effect I try to uncover in the second essay, Self-fulfilling Prophecy, during a visit to a future urban military training facility in Germany. I find that the military mock-city, Schnöggersburg, is an image of the future that, rather than reflecting an existing reality, generates a more militarised one. Its alienating features constitute its power to transform the world around it and thus, I try to stress, attempts to come to grips with Schnöggersburg’s impact on society by means of images must first reject its otherworldliness and insist on its placement within the world it is intended to exclude.

In the third and final essay, Excess of Reality, I am overcome by doubt while photographing an escalating clash between a group of protestors and riot police. An internal moral dispute with myself turns external in form of a dialogue with a friend at the protest. The exchange reflects fundamental dilemmas that continue to emerge when I try to couple my political motivation with my skills and interests as image-maker. However, from the great depths of uncertainty novel possibilities arise, and my search for an opening to the reality behind the obscuring images seems to move towards an unforeseen resolution.