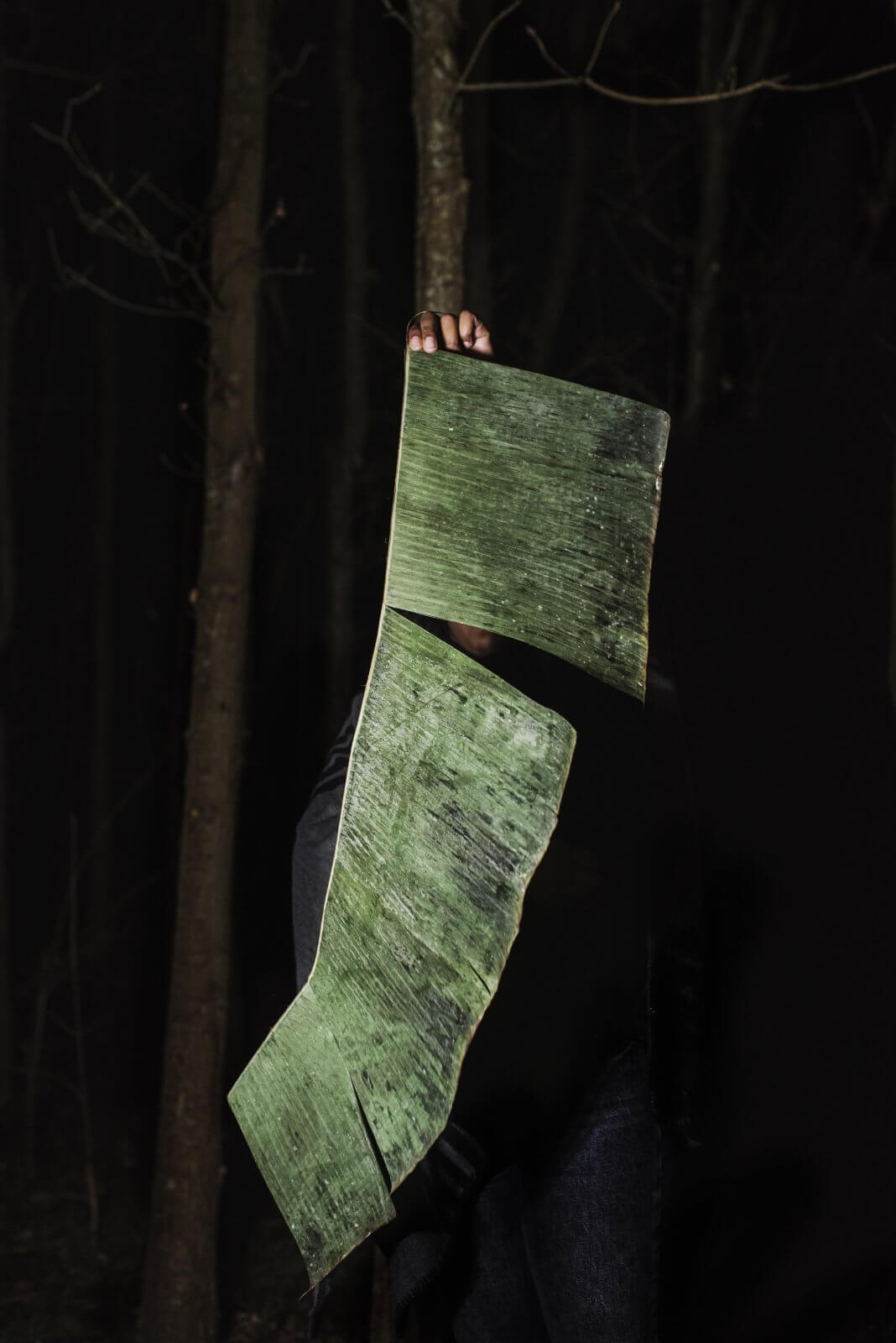 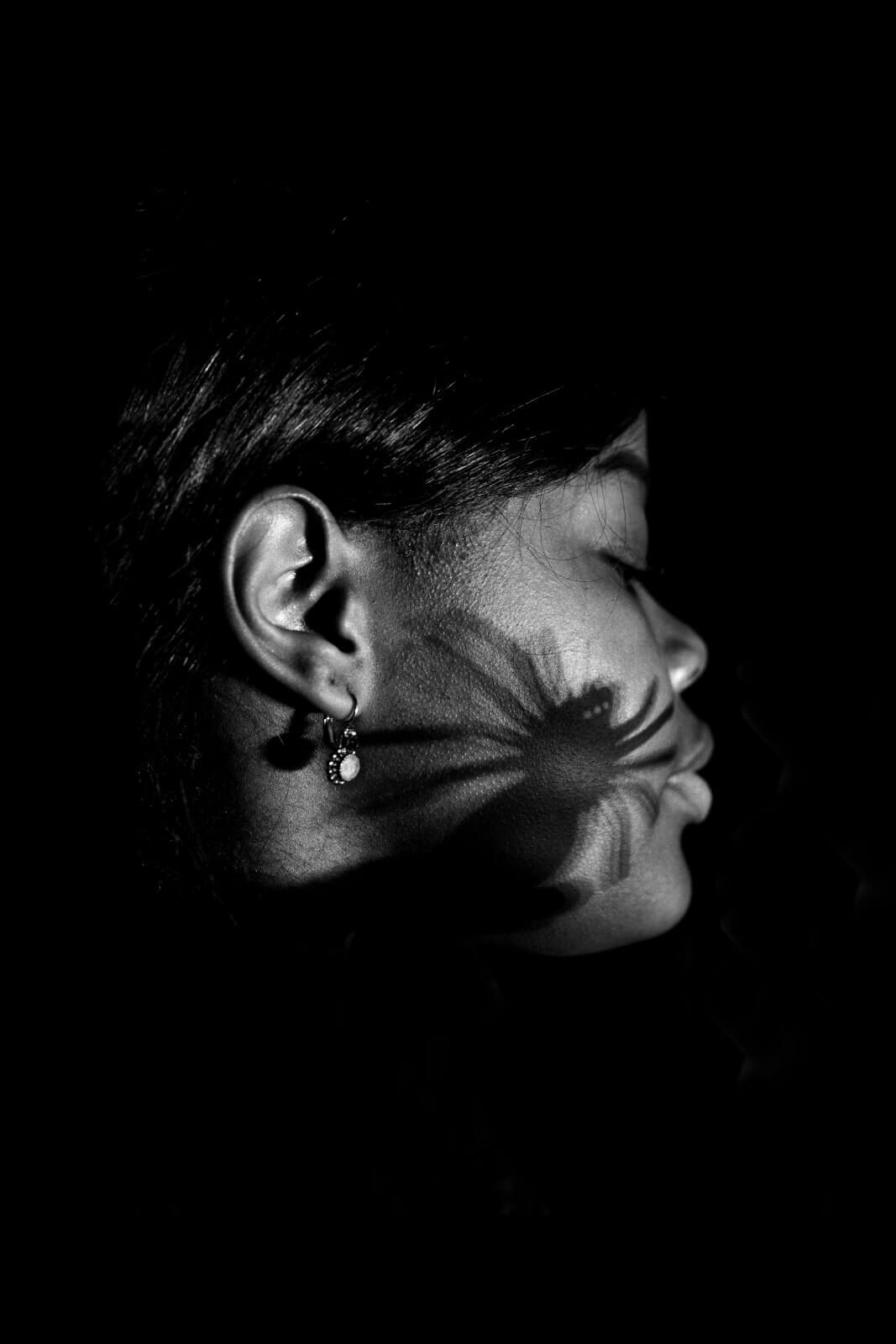 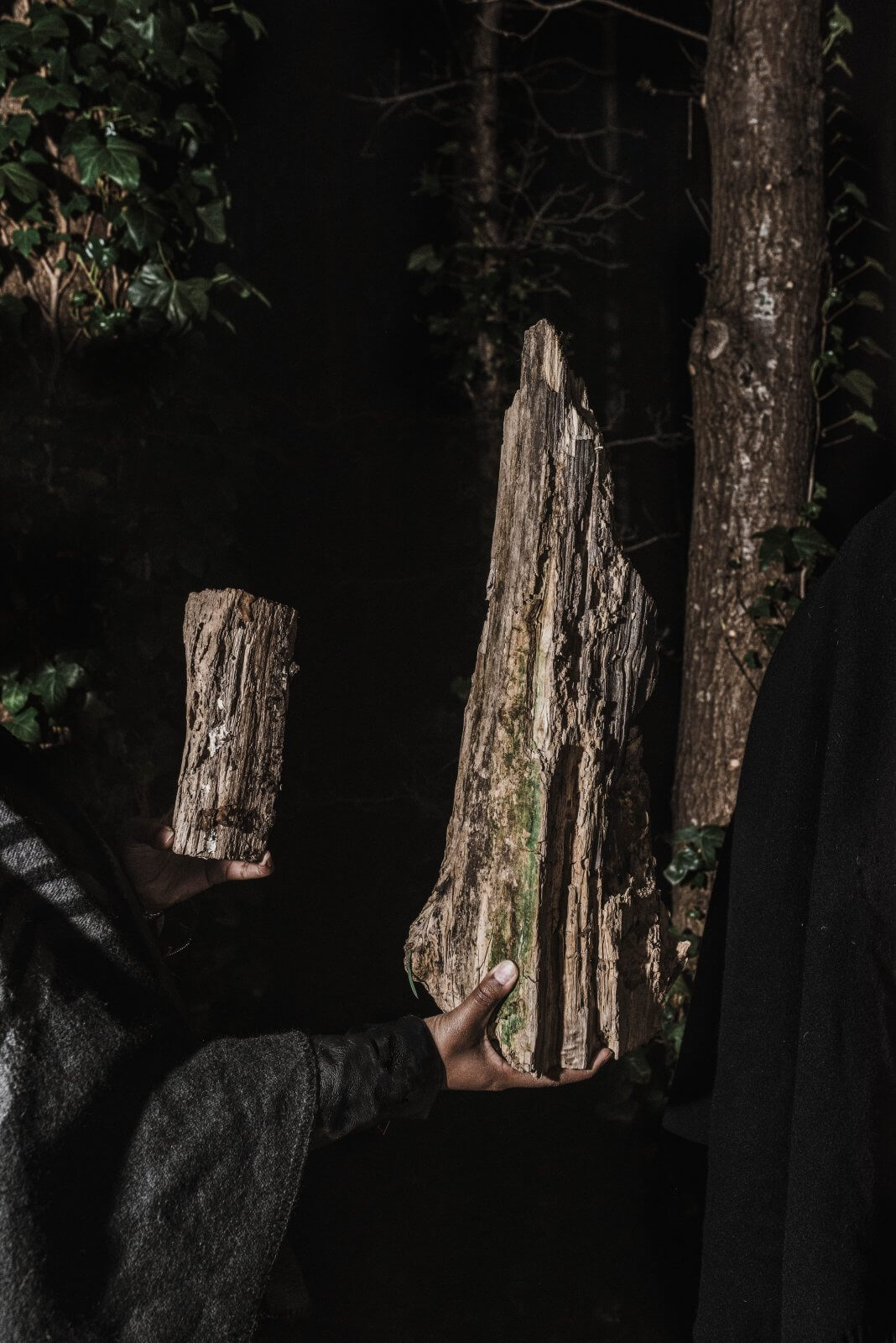 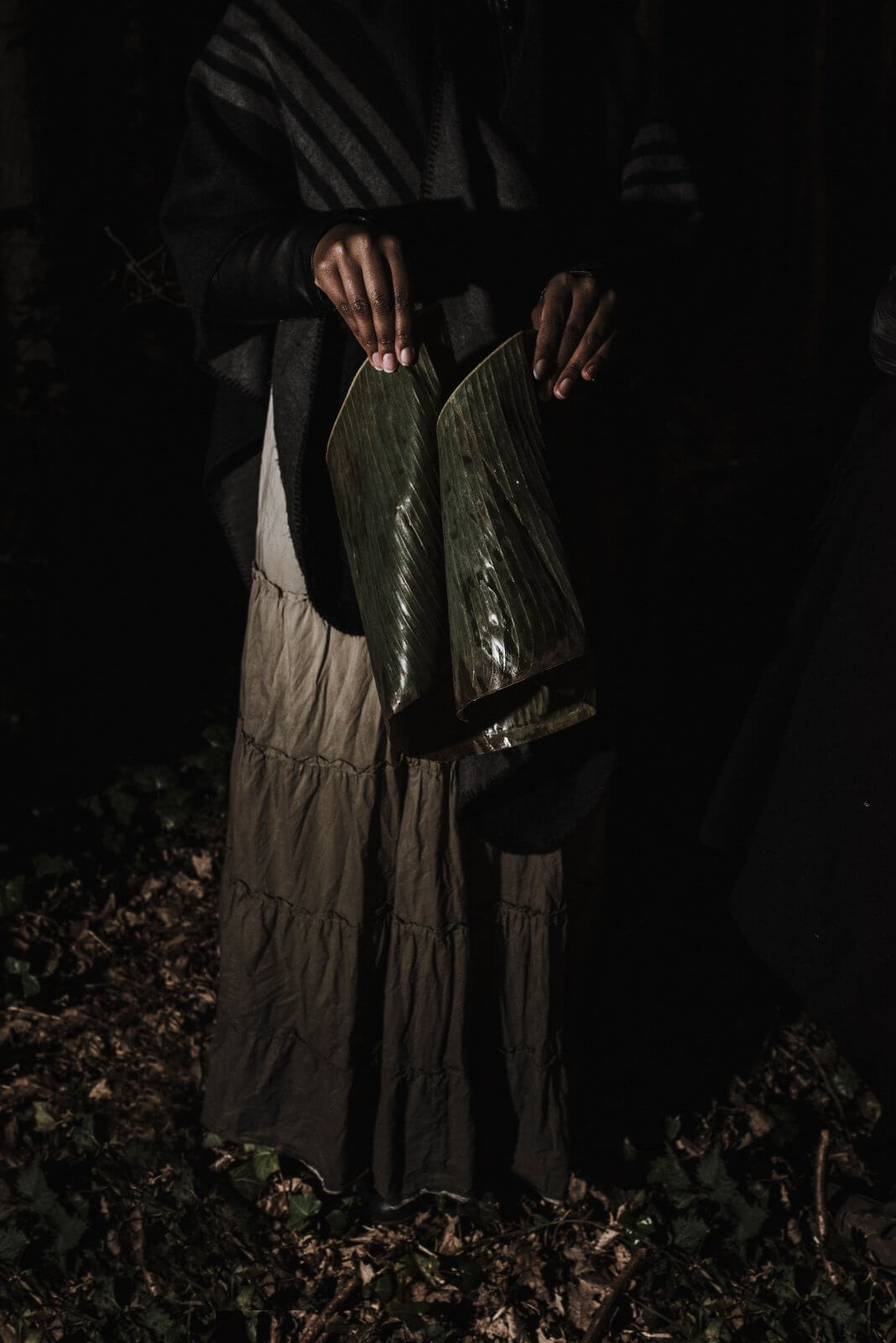 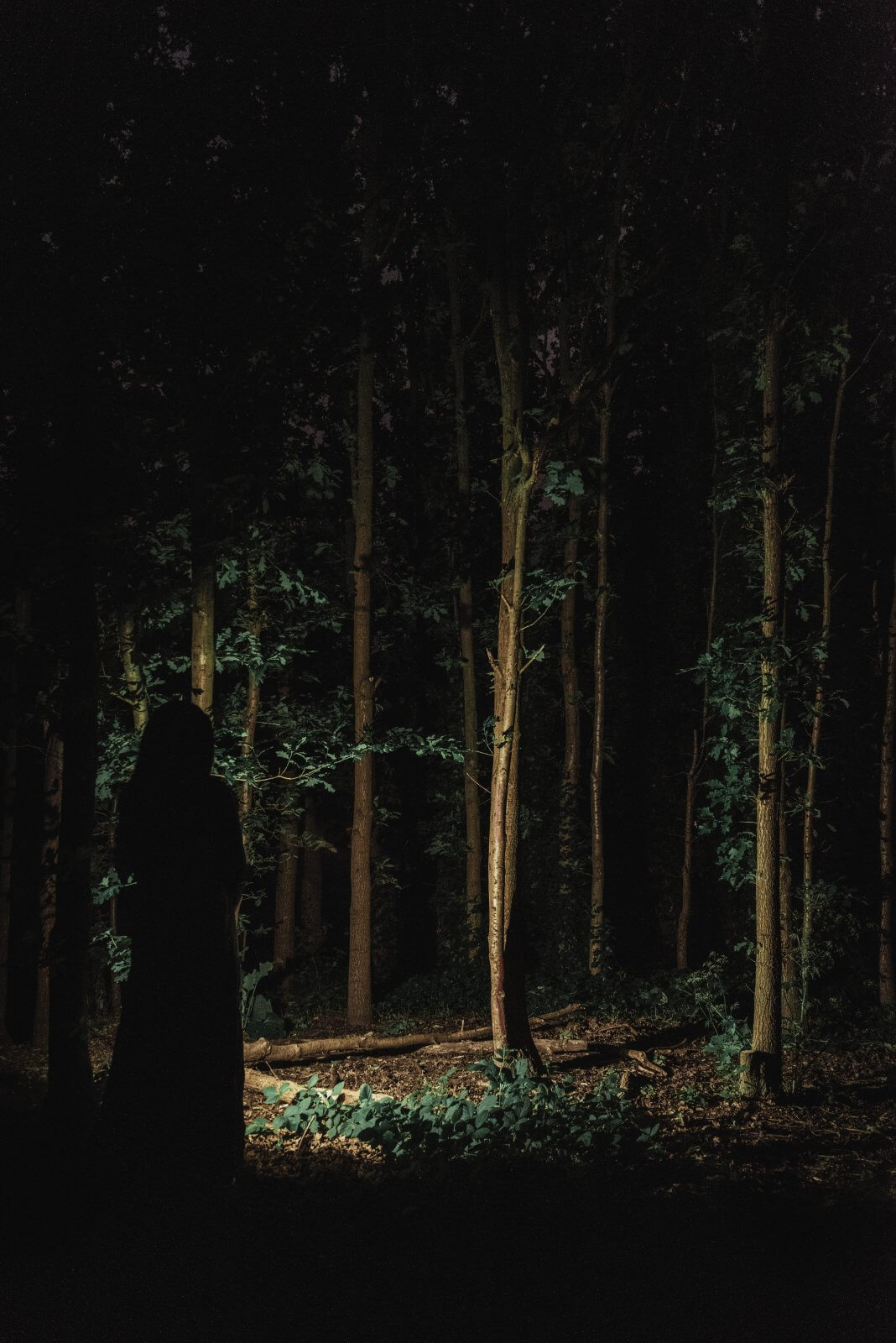 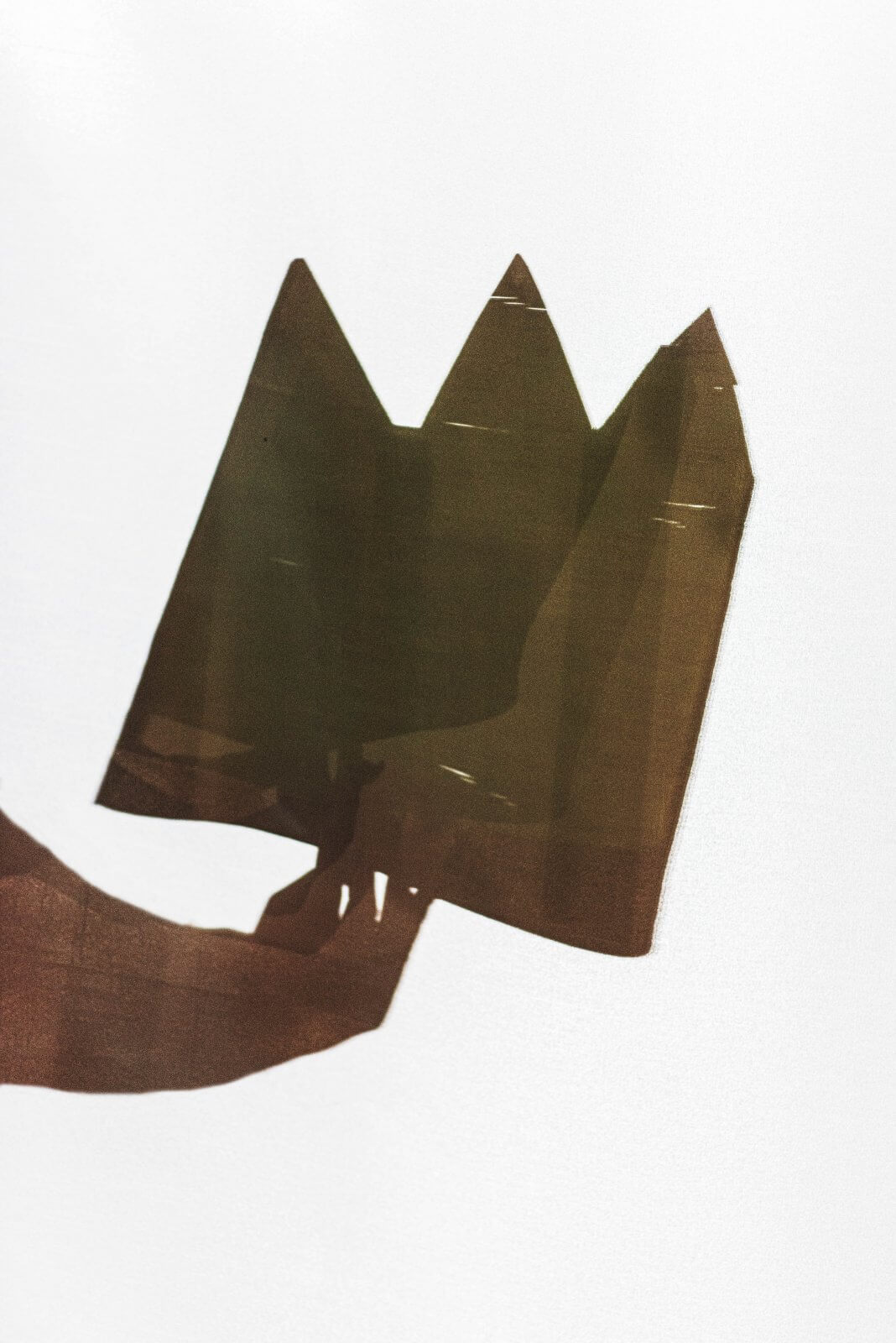 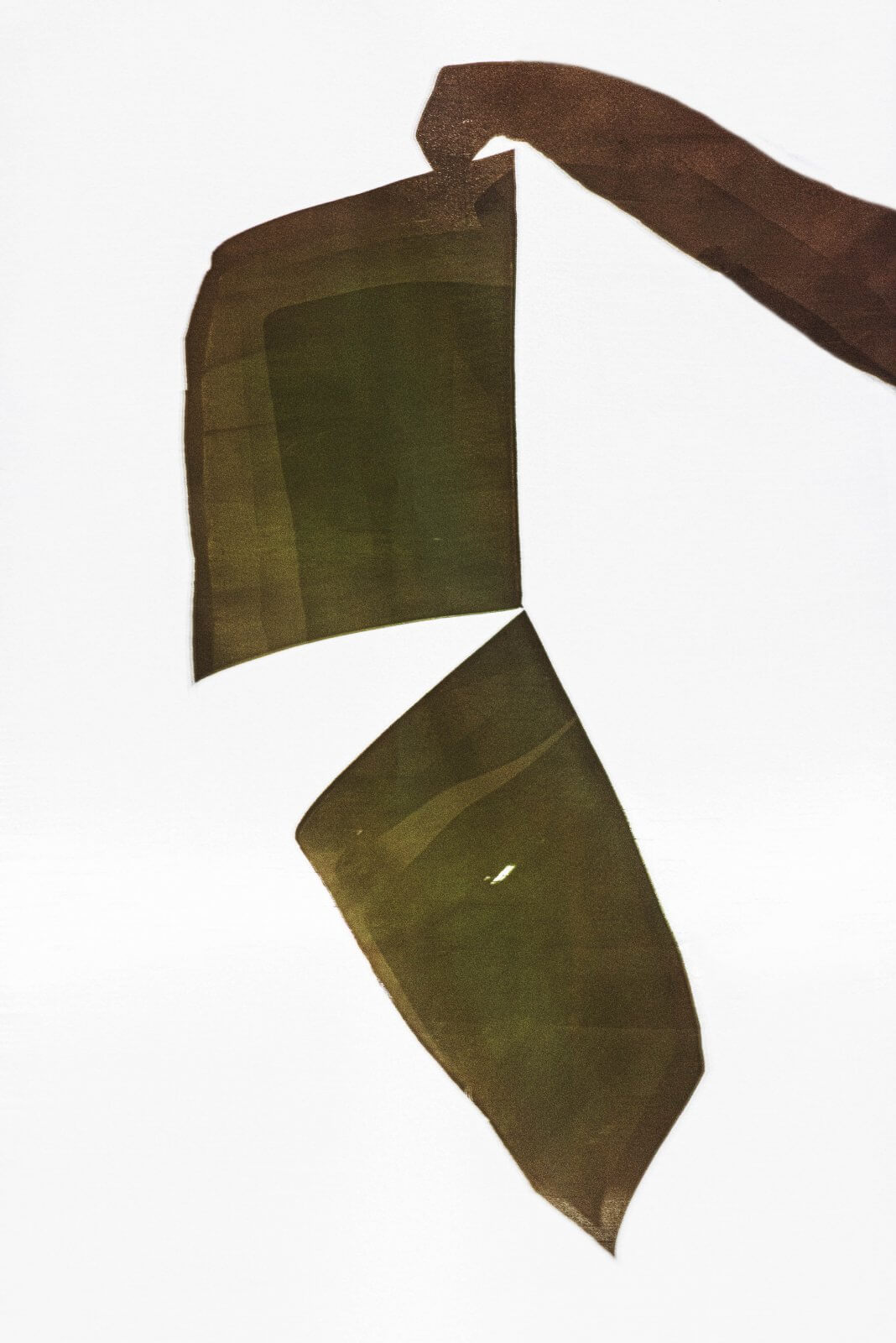 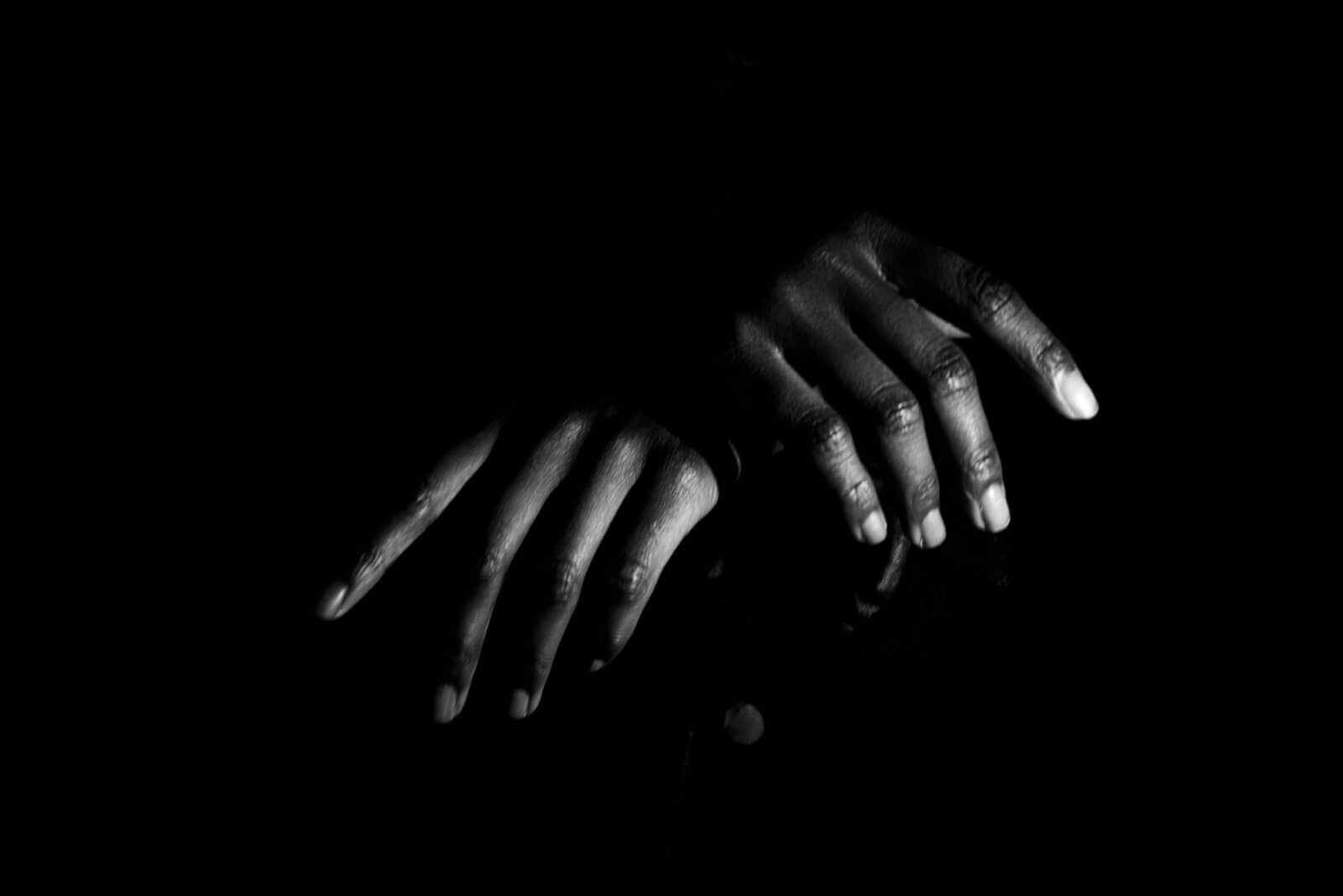 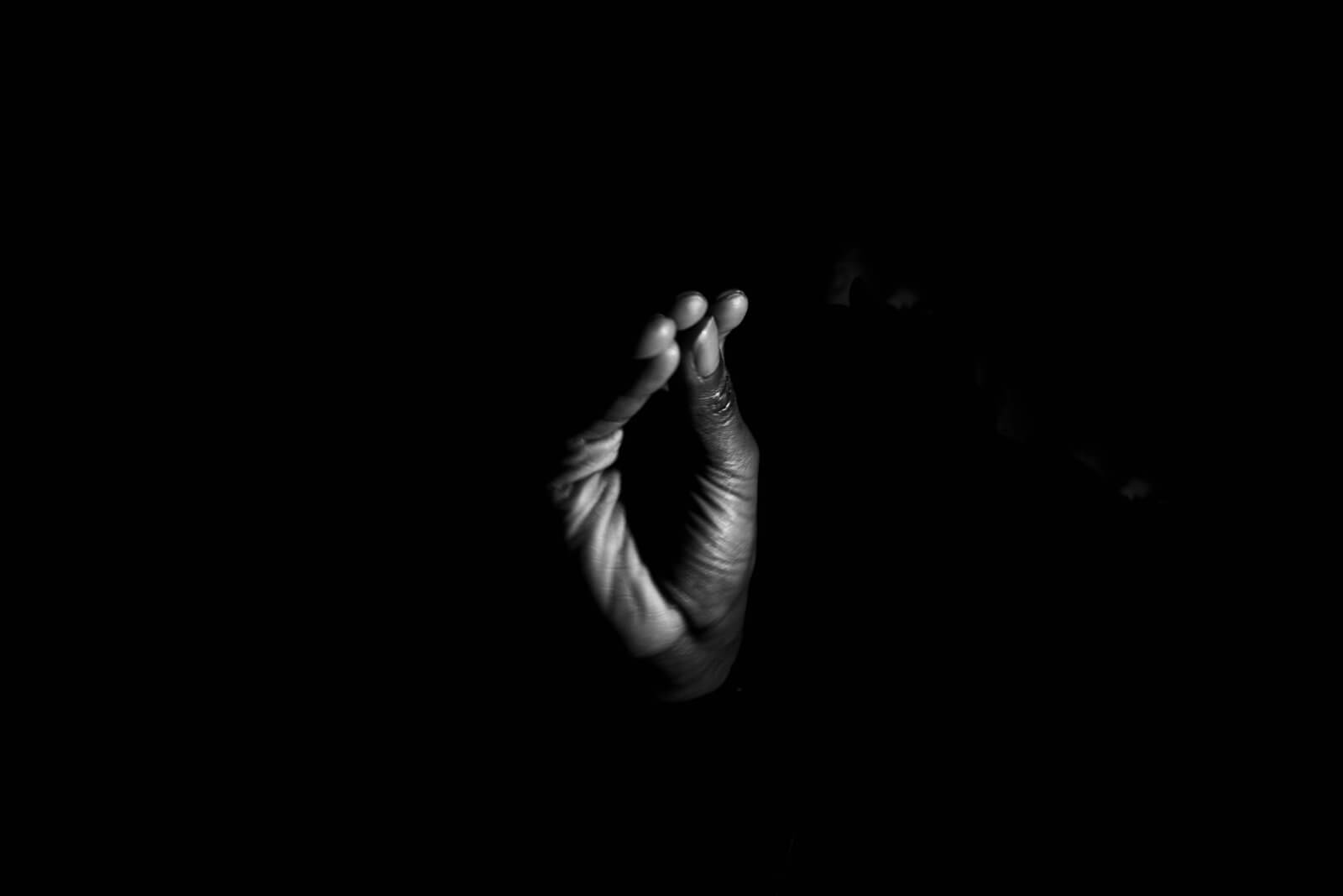 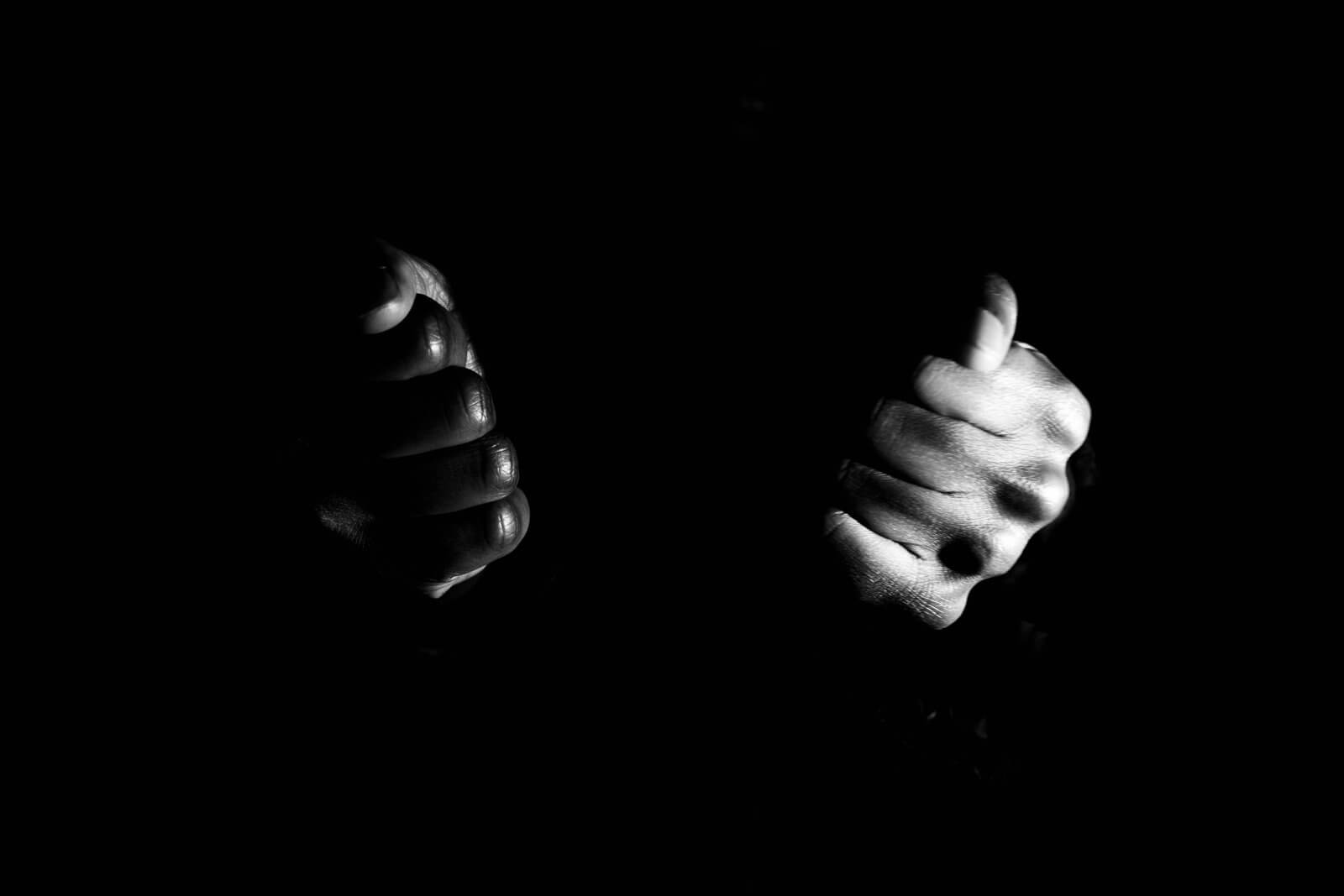 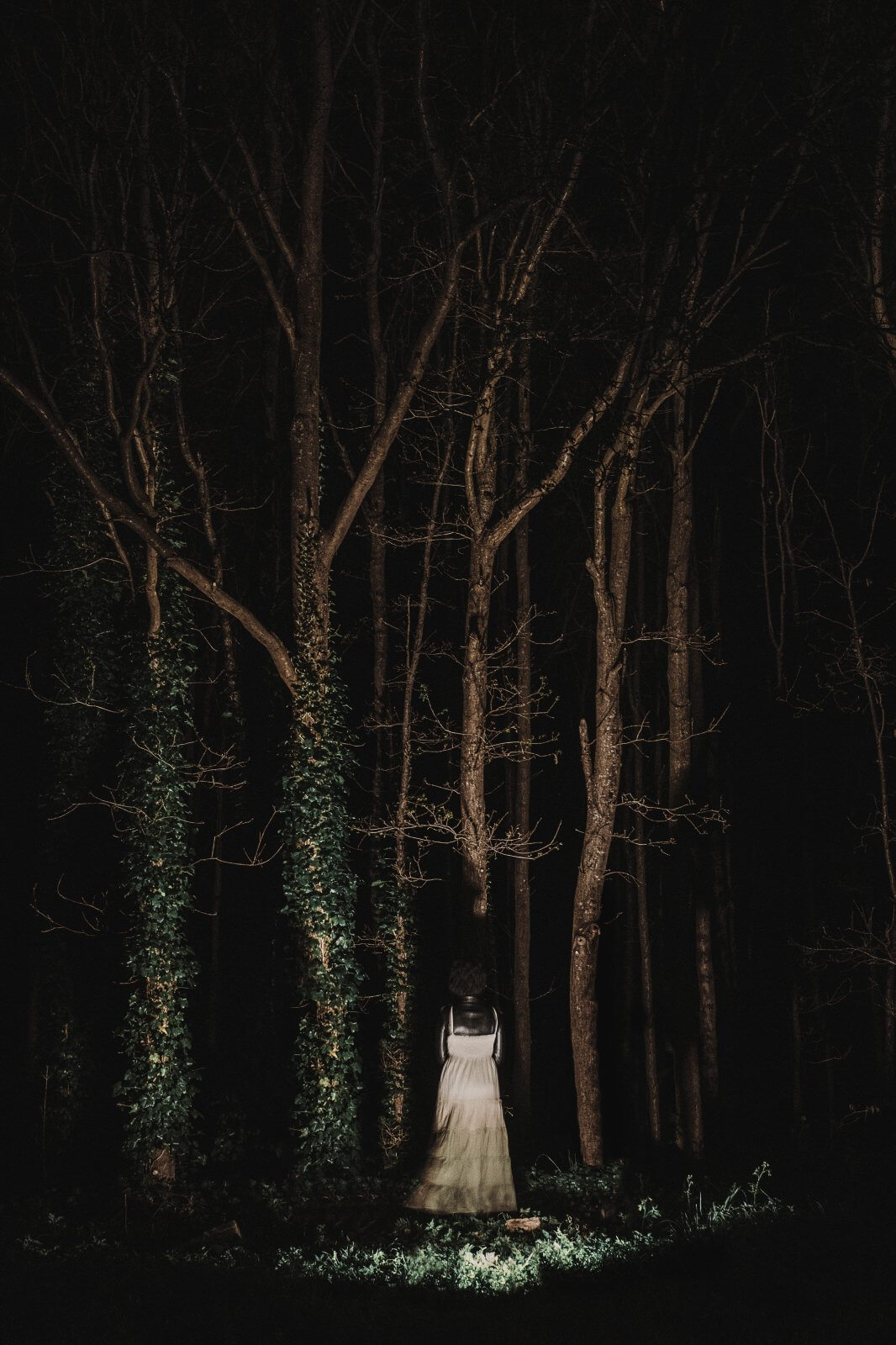 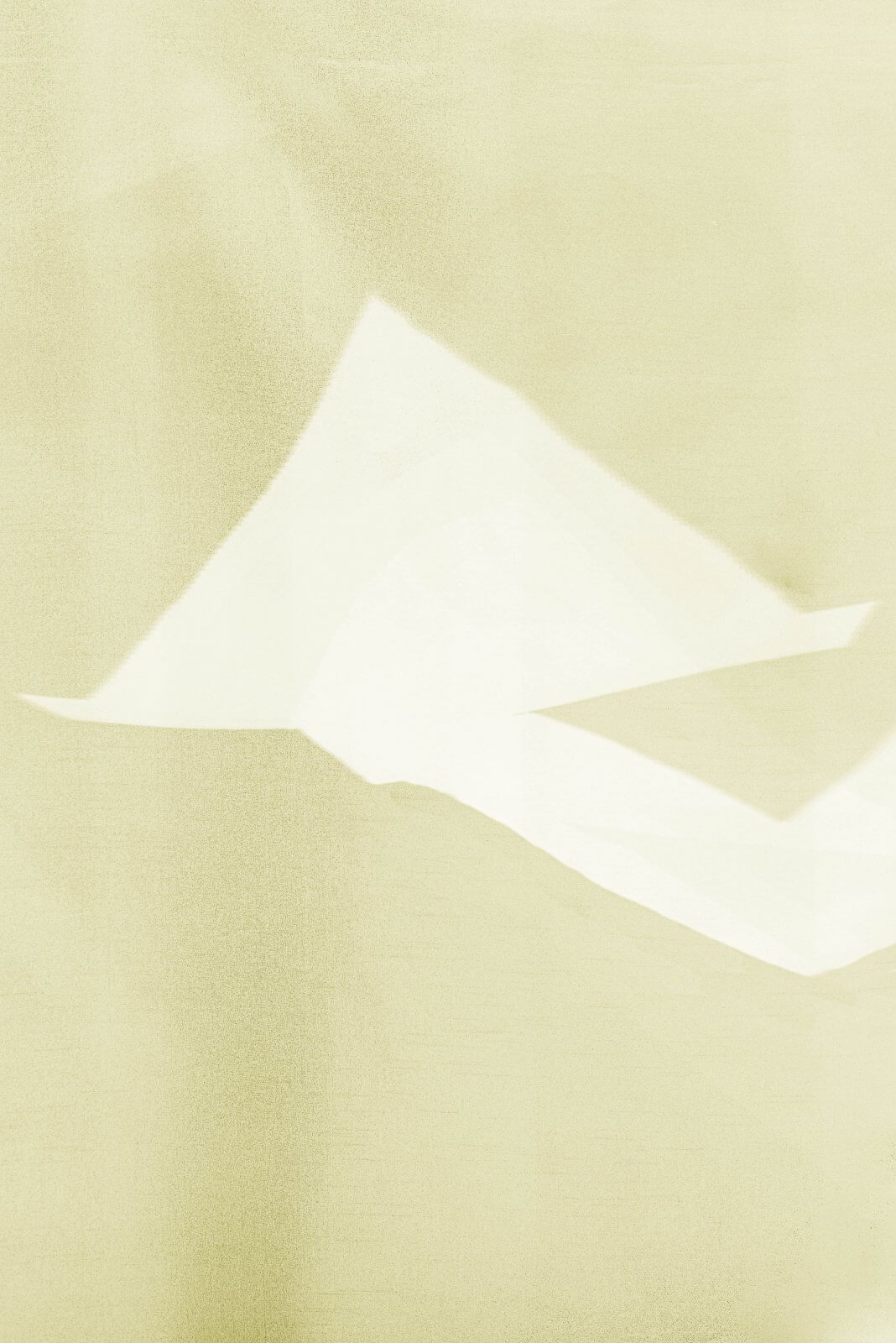 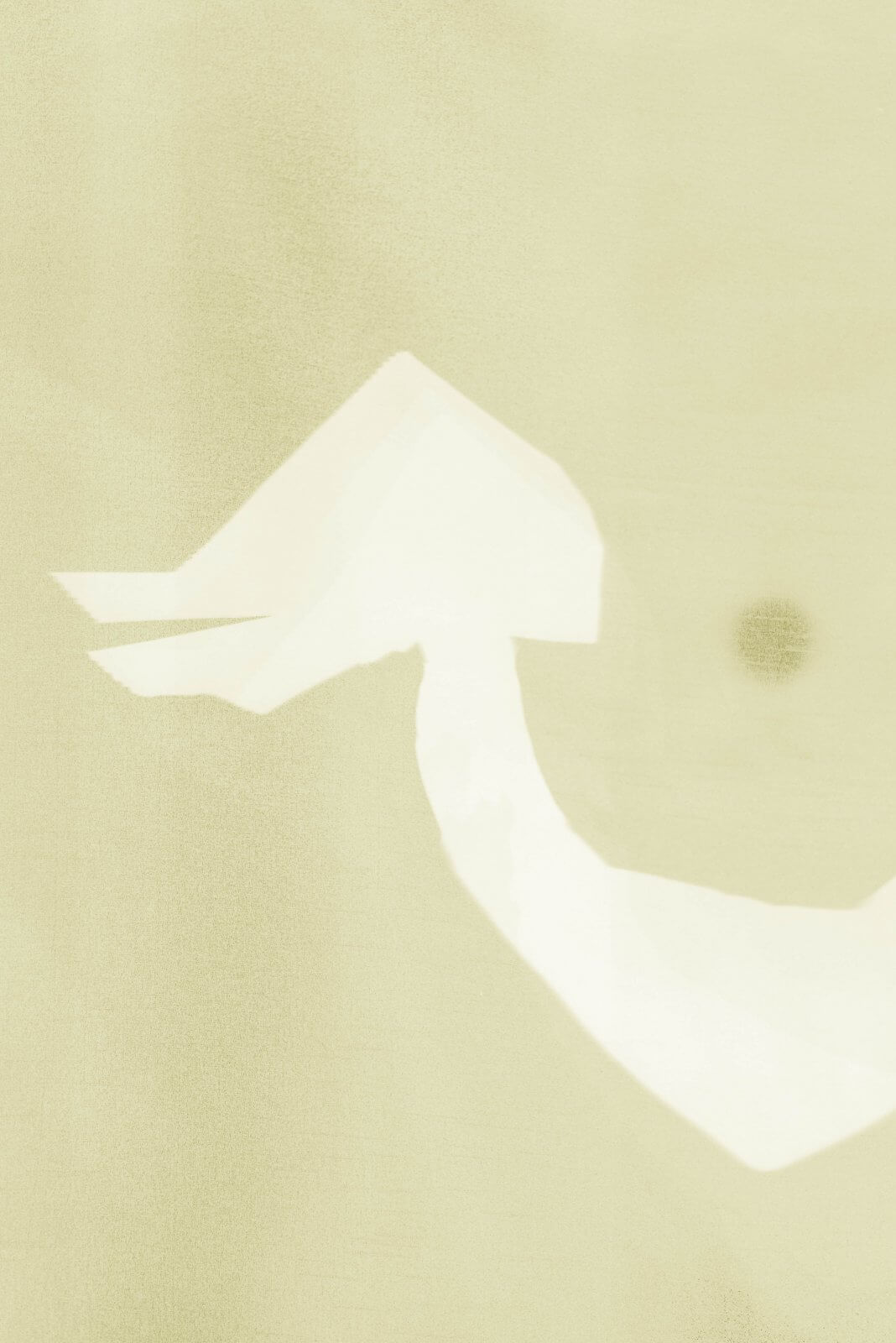 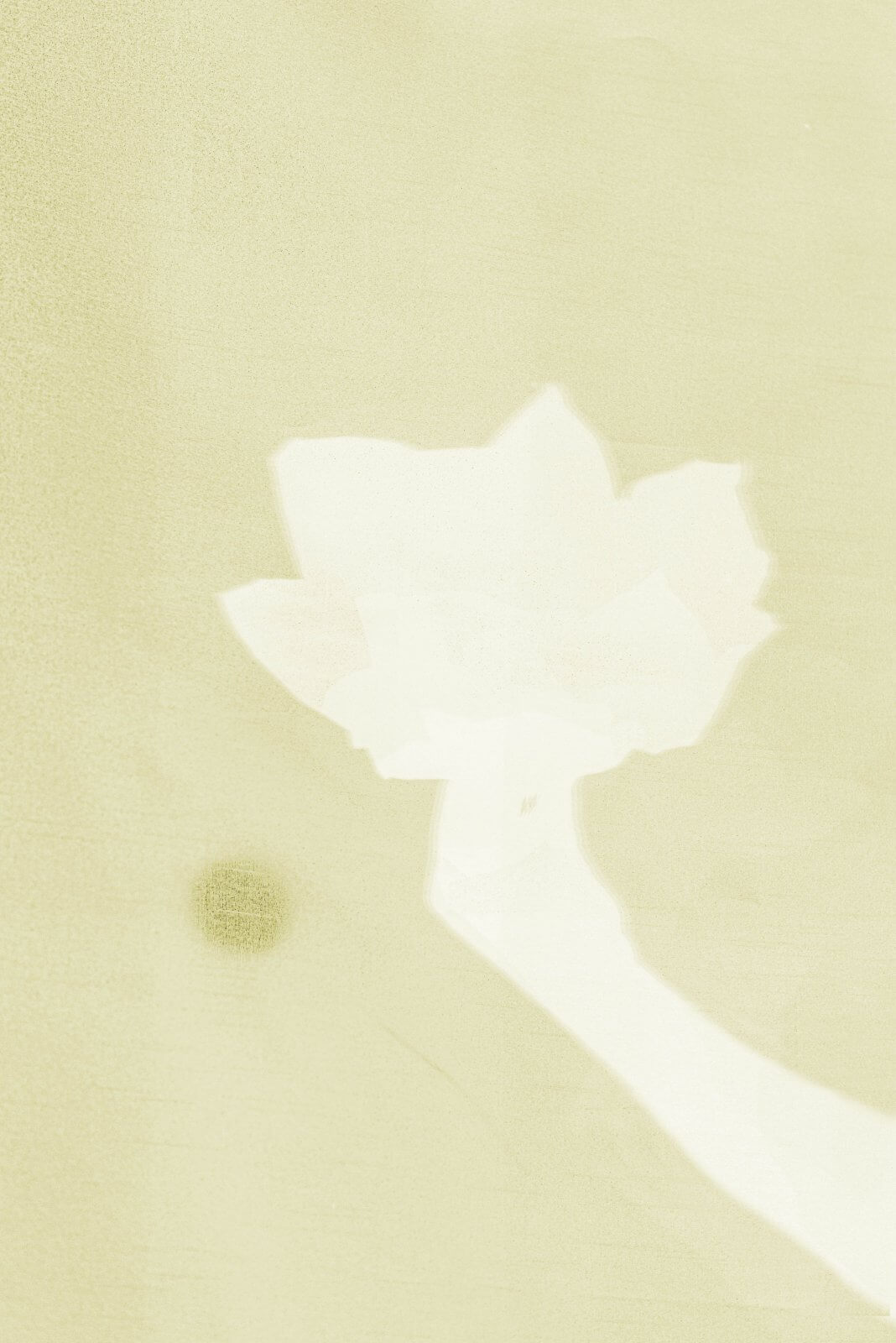 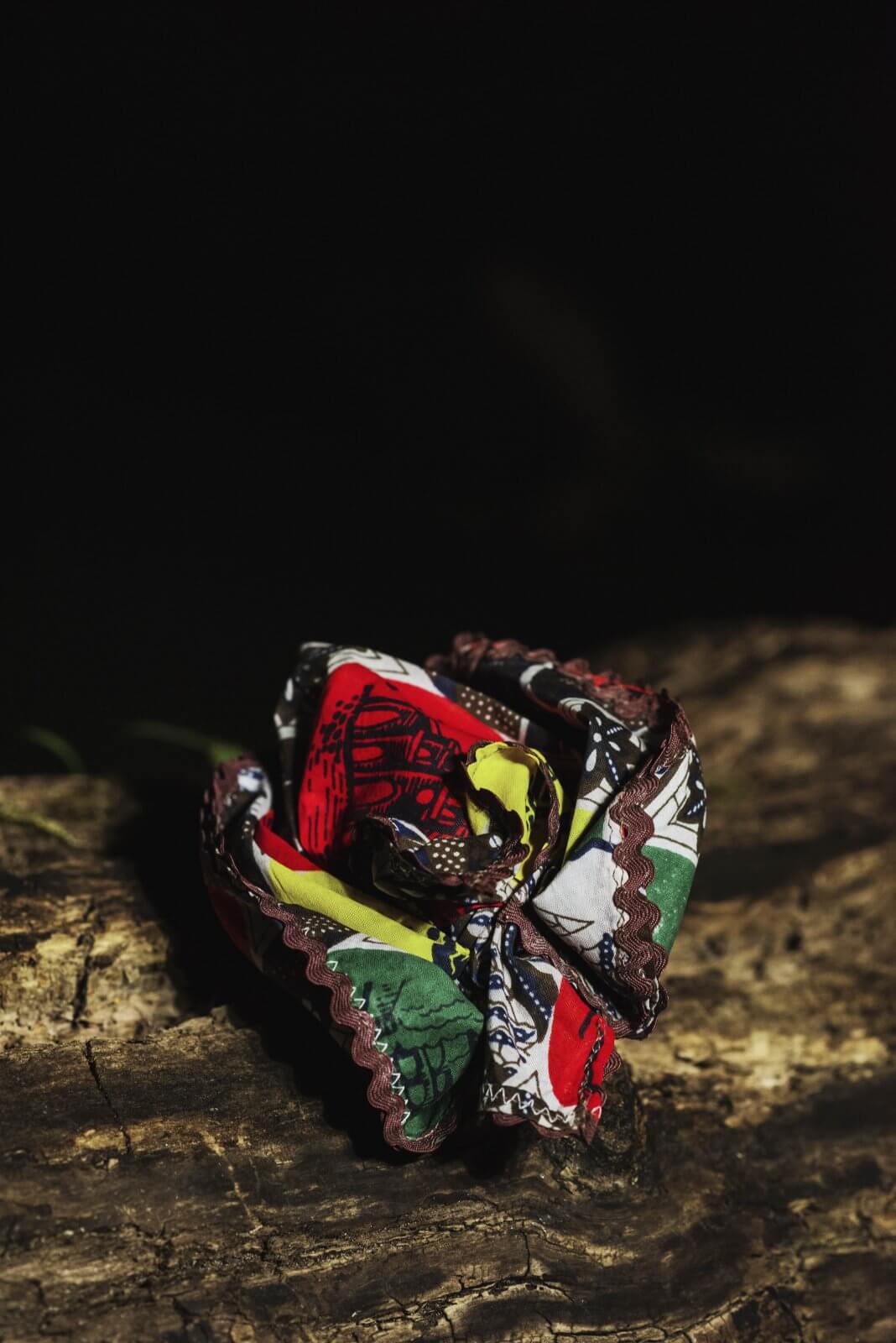 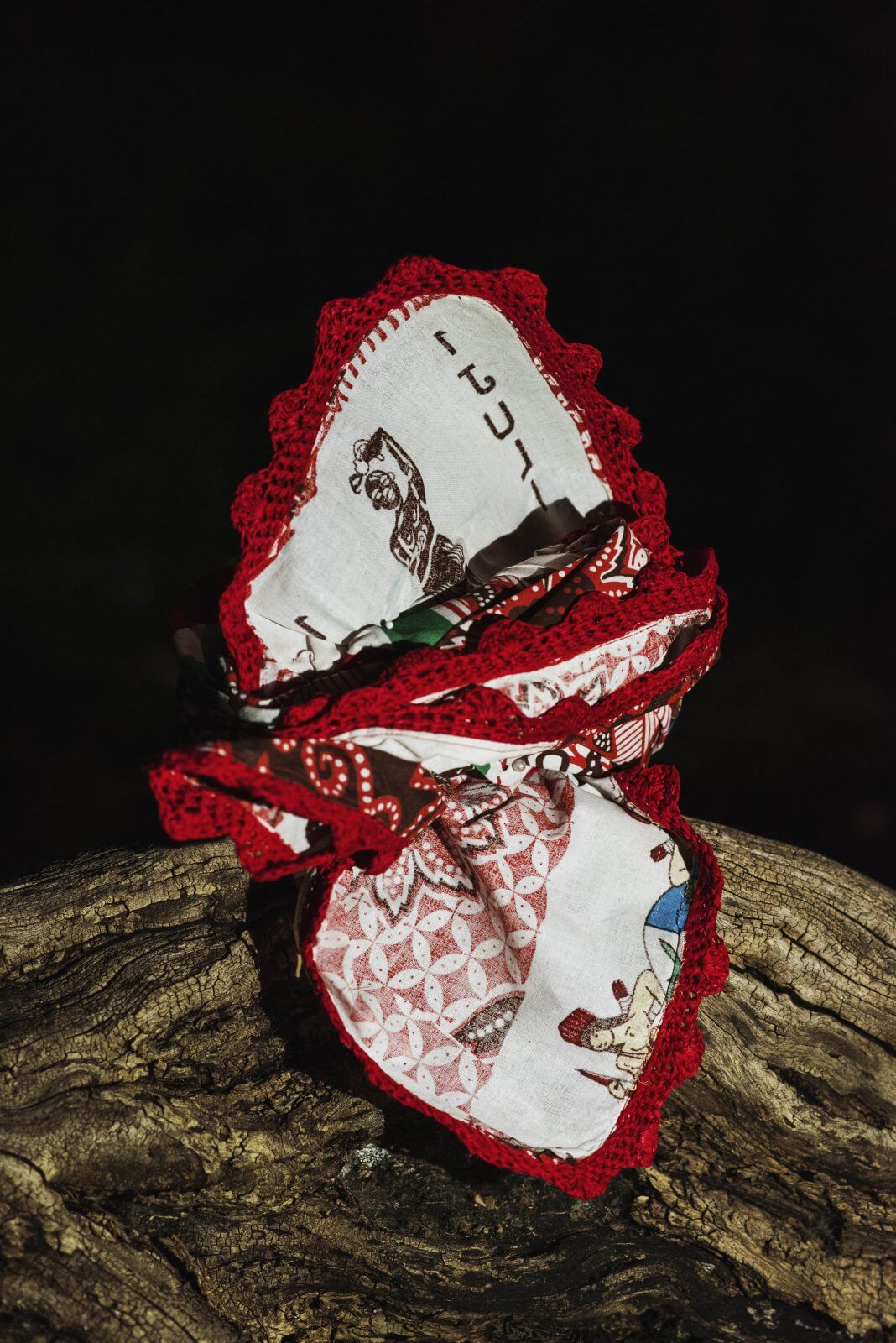 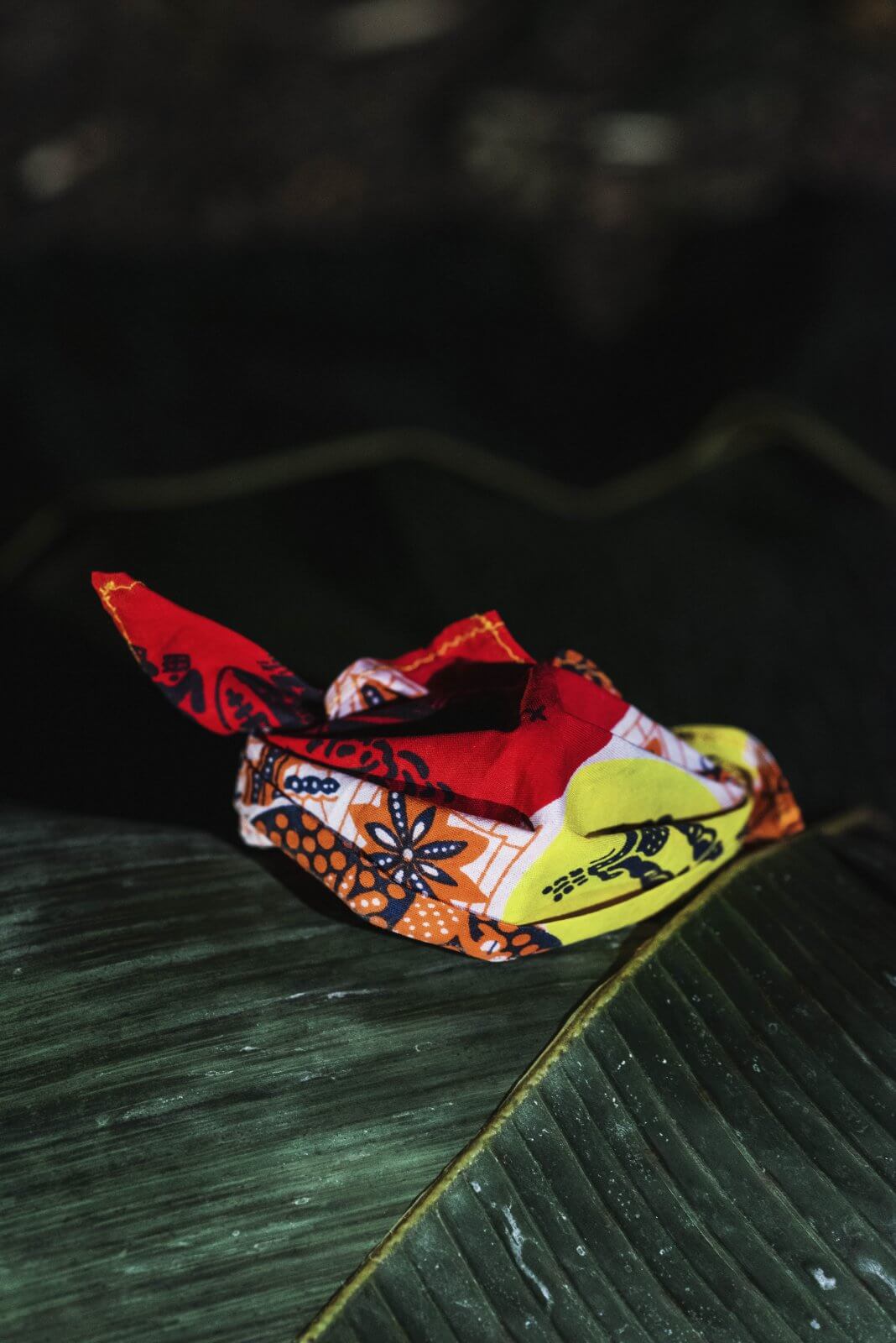 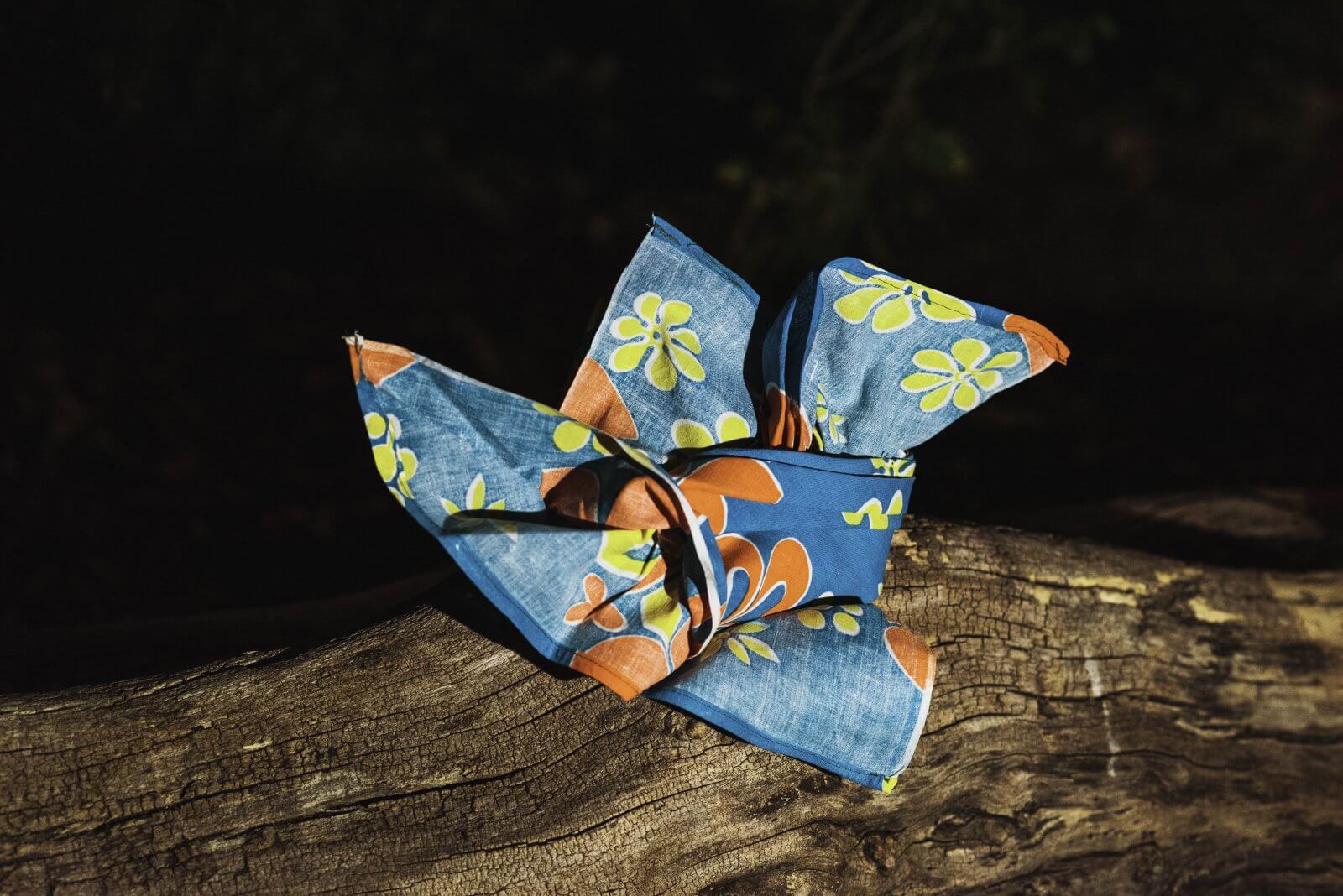 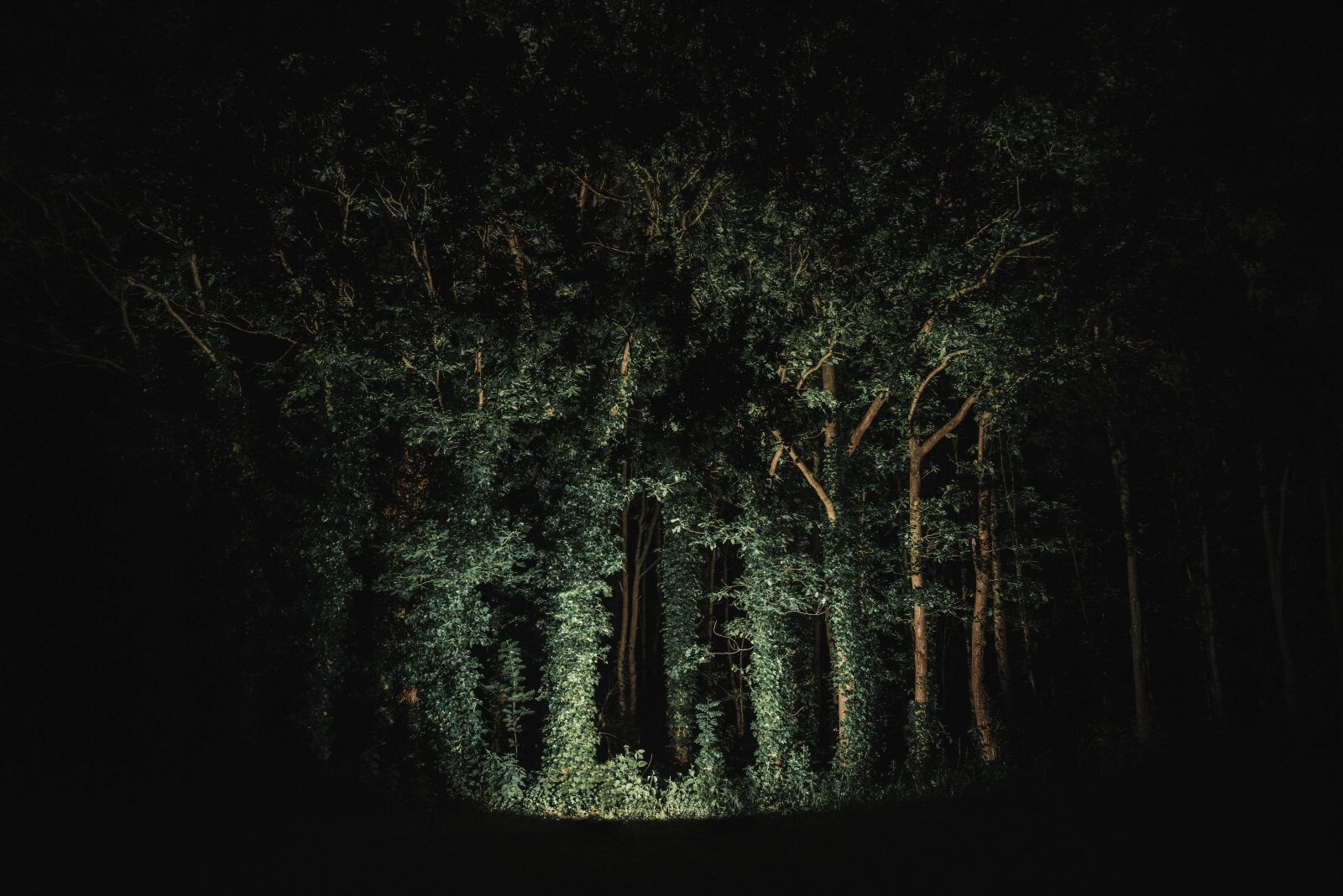 By creating visual stories based on cultural myths, dreams and memories, I want to take the viewer to another world where imagination takes over. Images where traditions, stories and scenery are intertwined to create a new reality, which is still based on an original tale. Without speaking their language you can wonder about different cultures and their traditions.

At night, light and dark come together and show you what is forgotten by the day. I'm seeking for different photographic techniques while using the elements of the night. Details become the subject; when light strikes over it, the smallest gestures will speak loudly. In my photography I always seek for the imagination in the stories. The fact that there is a truth hidden in a lot of cultural fairytales and myths, creates awareness and understanding for the culture. Despite my Surinamese background, I knew nothing about this country. My curiosity to learn more about it drew my attention to discover and to seek the narratives for myself. I became more conscious of the importance to tell cultural stories.

Er tin tin, sigri tin tin… Once upon a time, long ago… Tales were told that everyone could hear, but not everyone could understand. Numerous stories tell about the mythical spider Anansi who had to deal with a tiger who tried to make his life miserable. Although the spider was physically weaker, it was often able to defeat the tiger with its cleverness and cunning. Is it really just a myth? These stories, passed down from Africa to Suriname, and from generation to generation, enabled slaves to share their thoughts without the slaveholder knowing what was actually meant.

In a similar way, the Angisa’s worn by women were not only beautiful headkerchiefs: their intricate folds contained hidden stories and wisdoms that could only be read by those who had learned to.

Through memories and imagination, ‘The untangled tales’ visualizes the stories of the Anansi storytellers and the Angisa-folders, and the ways in which these traditions allow us to glimpse at the years of slavery.

The thesis called ‘Een weerspiegeling van karakter’ (translated: ‘A reflection of character’), started with an introduction to African culture in photography. My research question for this thesis was ‘How is African culture reflected in contemporary photography?’. My goal with this thesis was to research how to deal with cultural topics, those topic can be quite sensitive and you don’t want to be disrespectful to the culture if you’re representing it the wrong way. Points and questions regarding how to deal with culture related topics, how to avoid confusion in a heavy loaded topic, etc. I’ve discussed to the role and choices, awareness and presentation of the photographer.