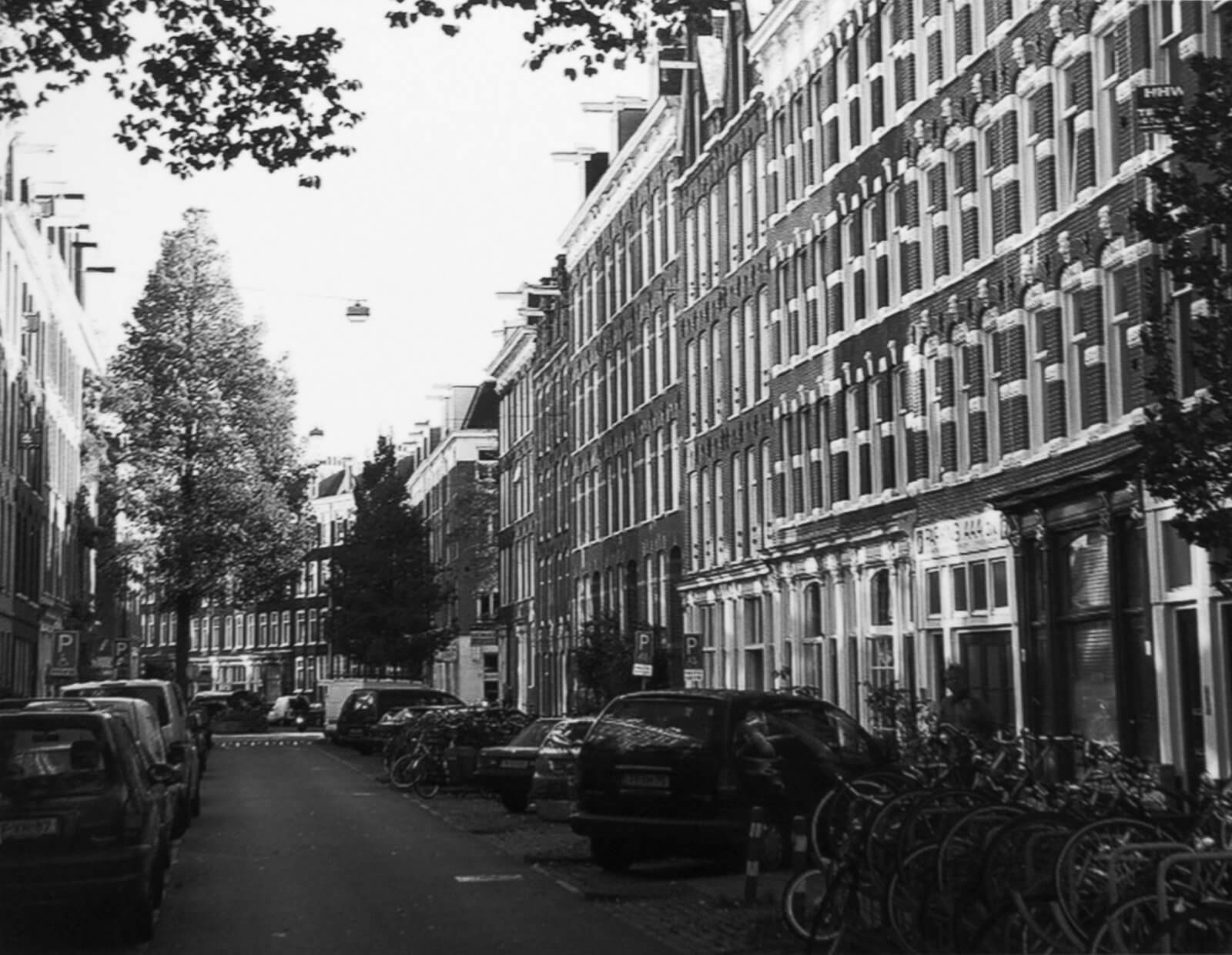 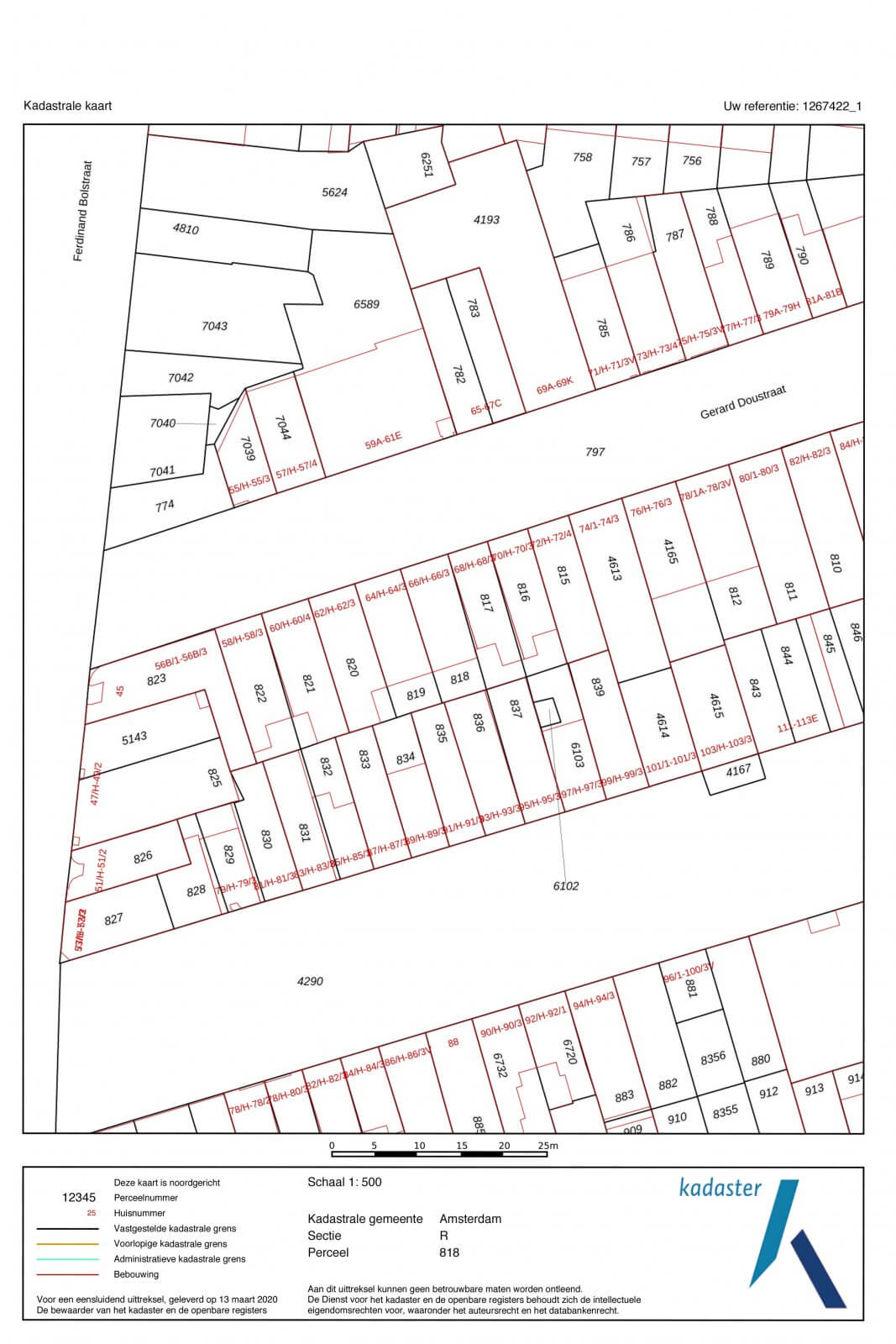 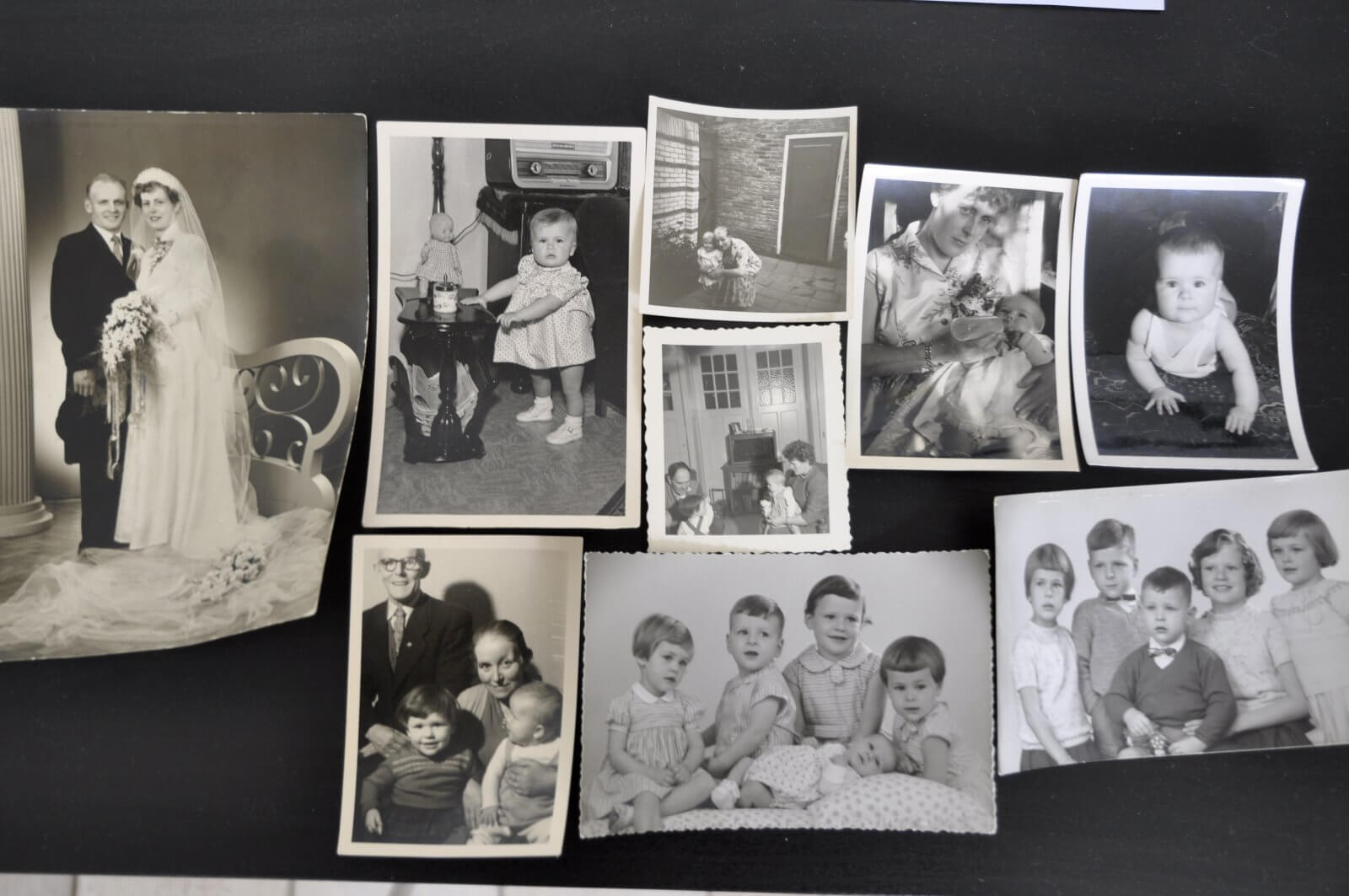 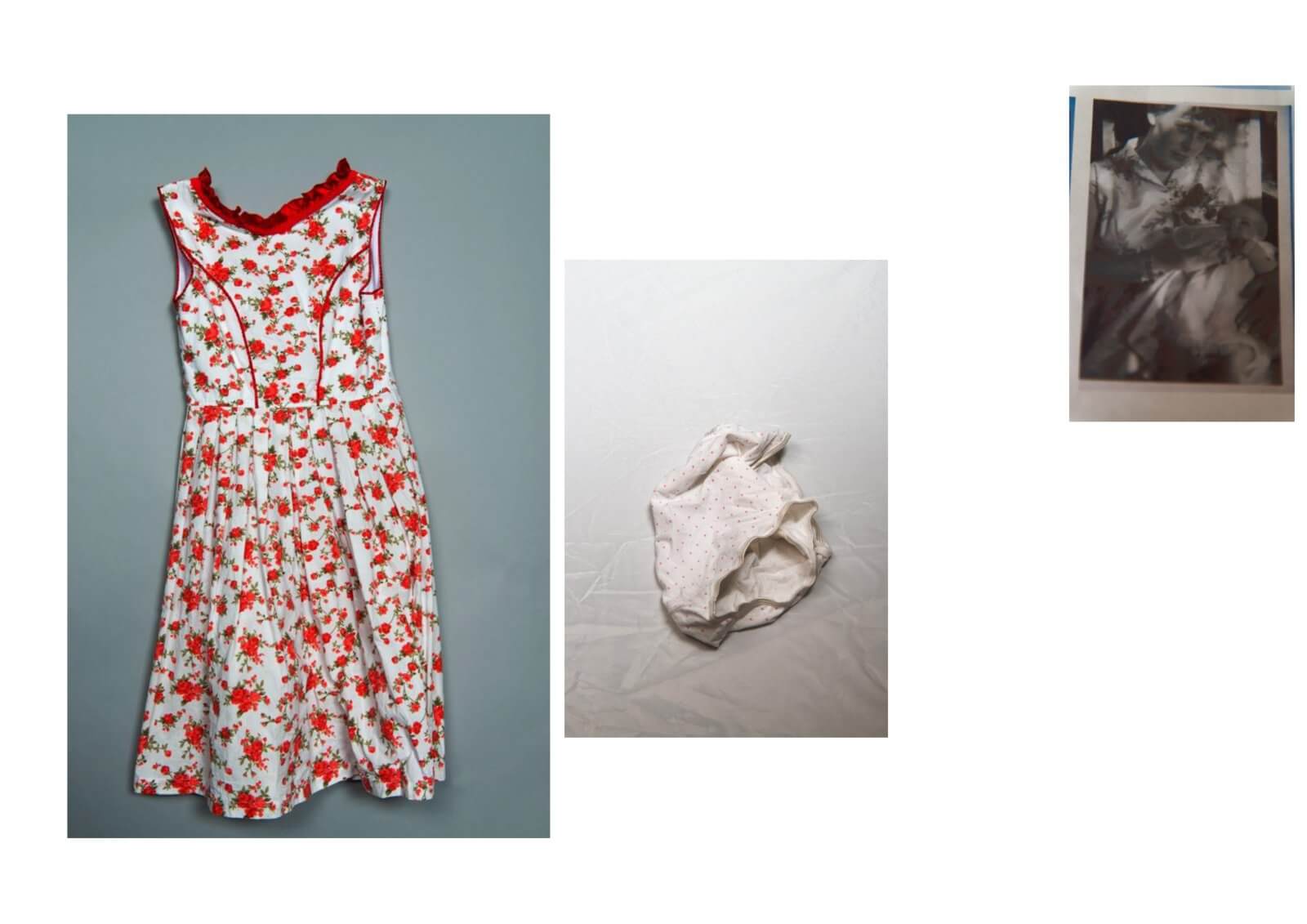 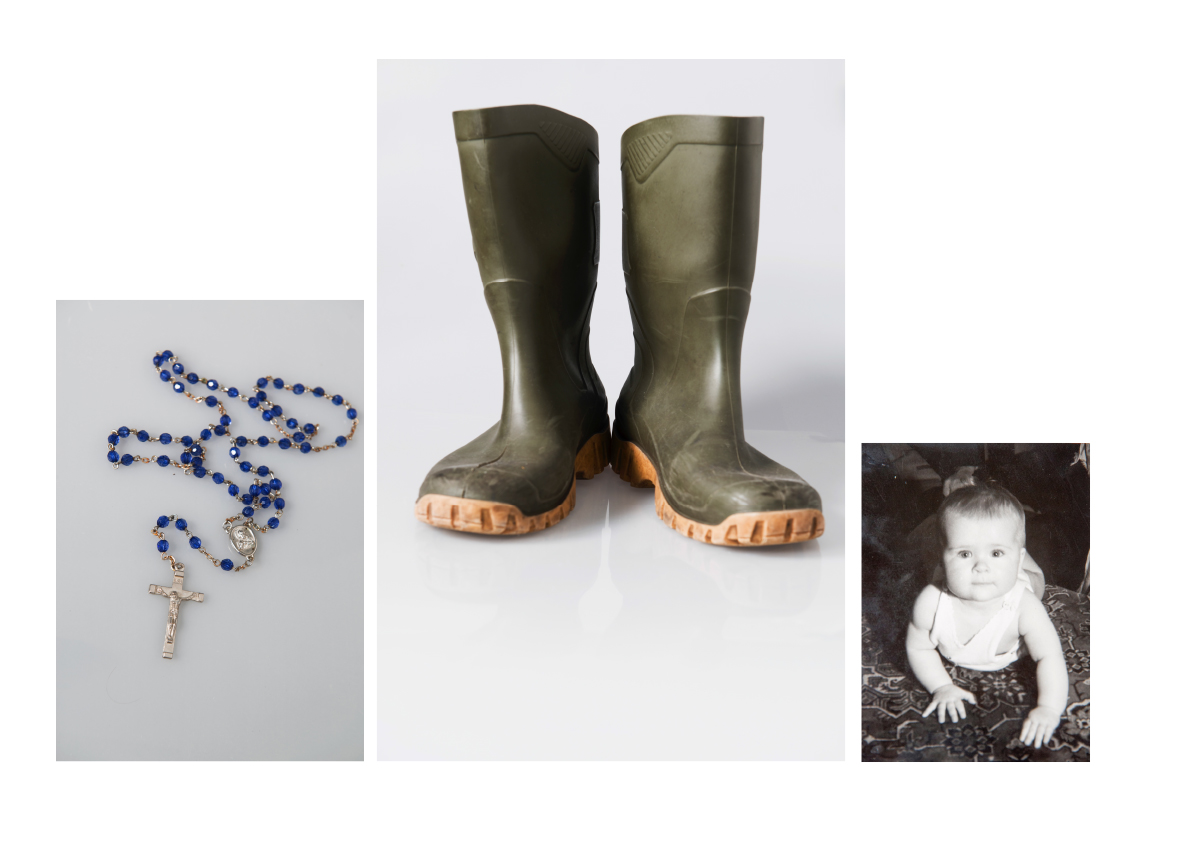 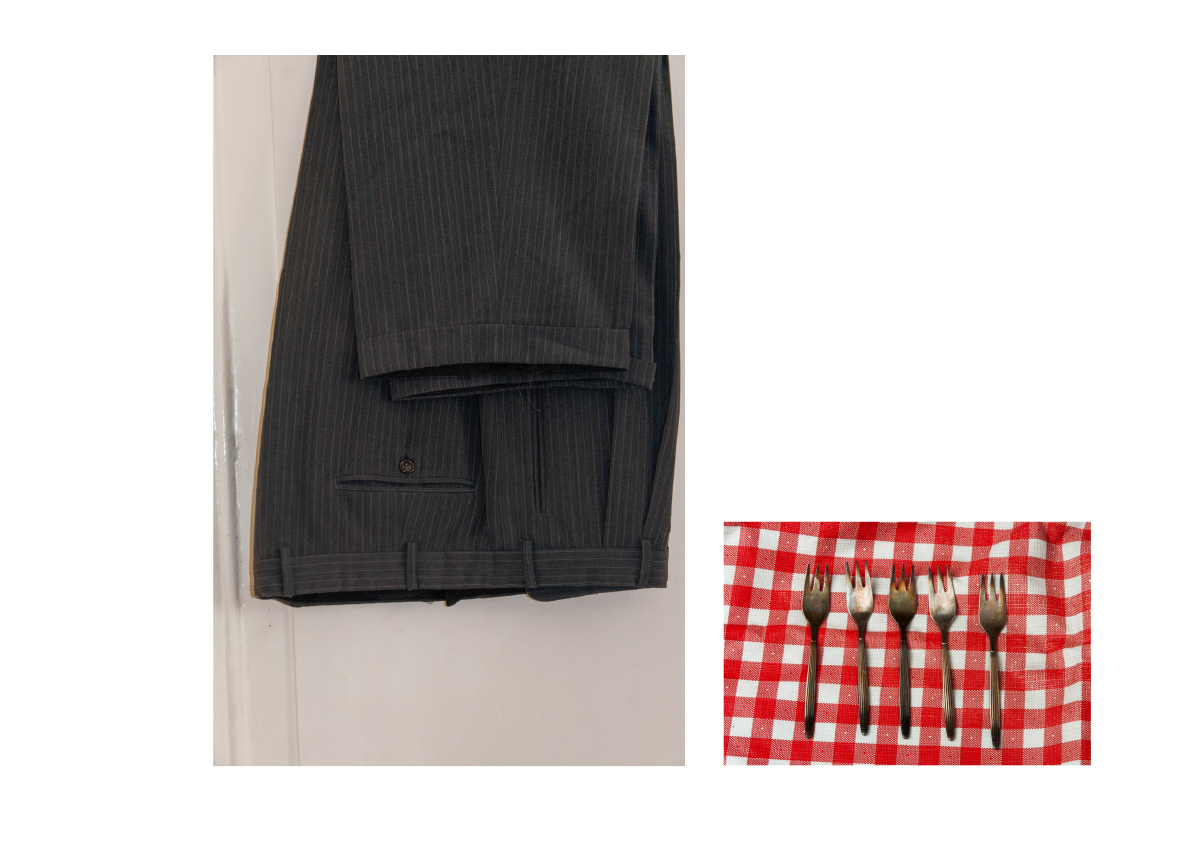 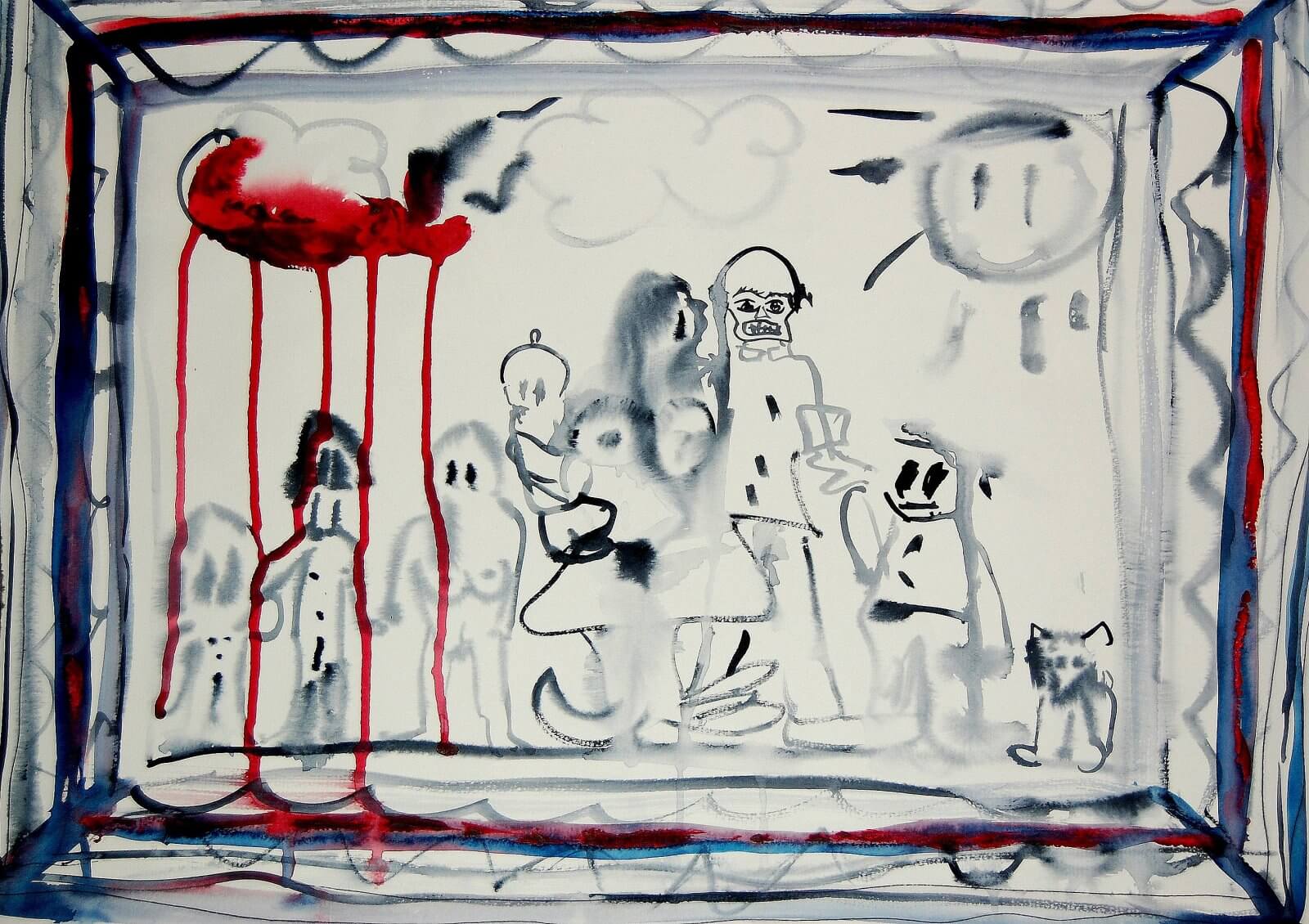 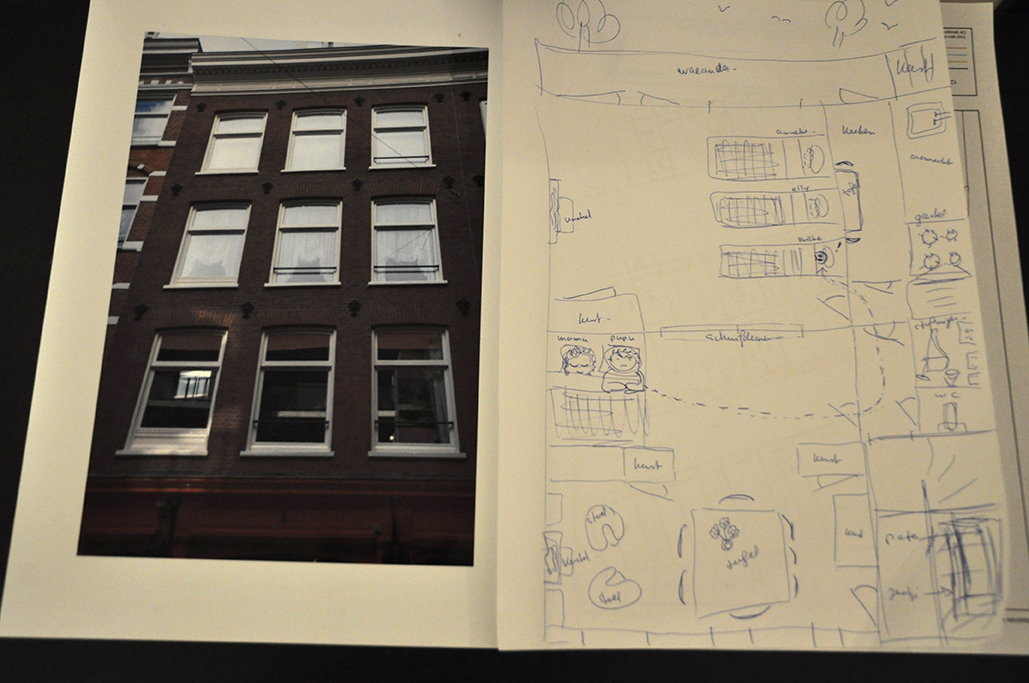 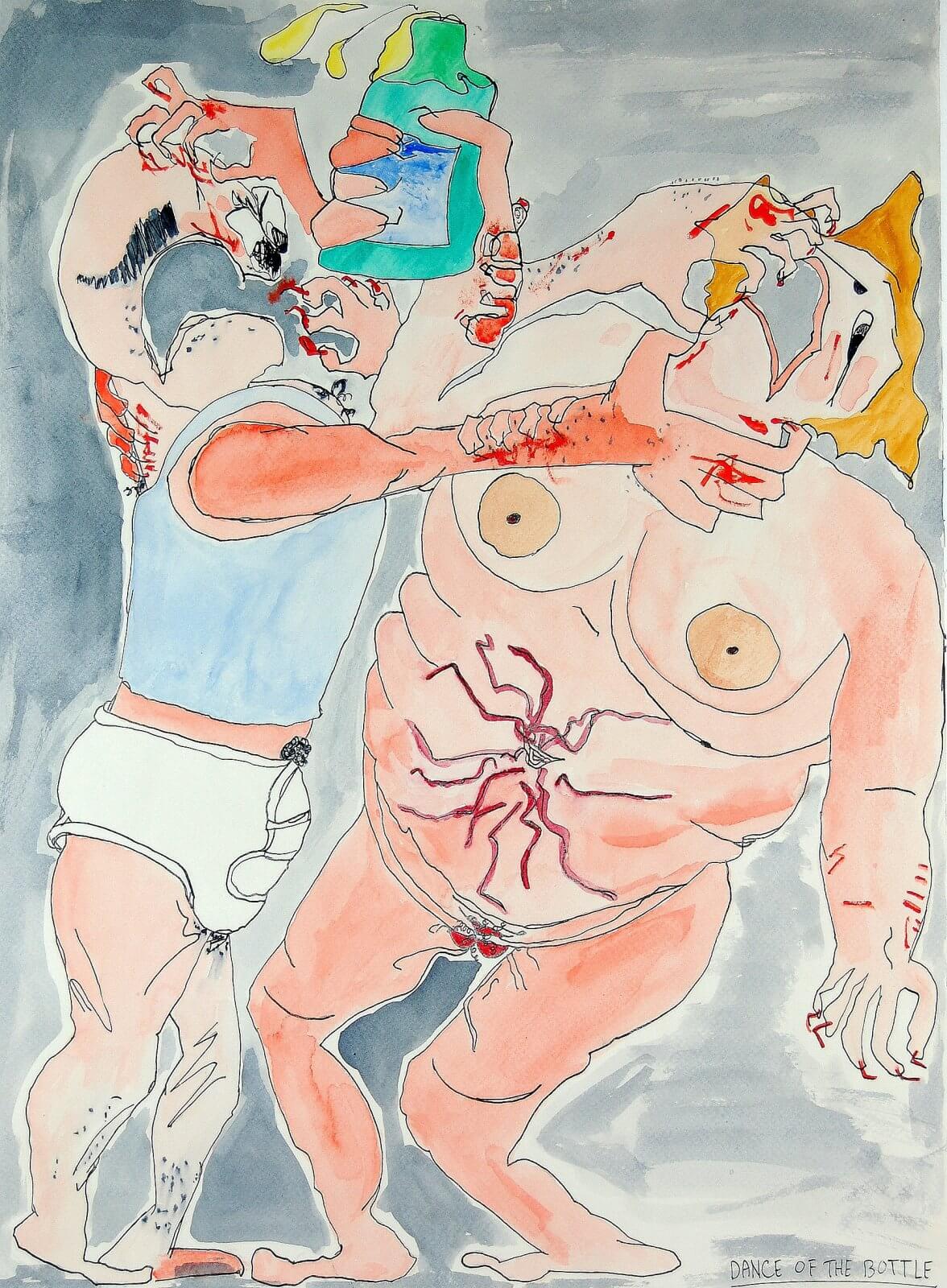 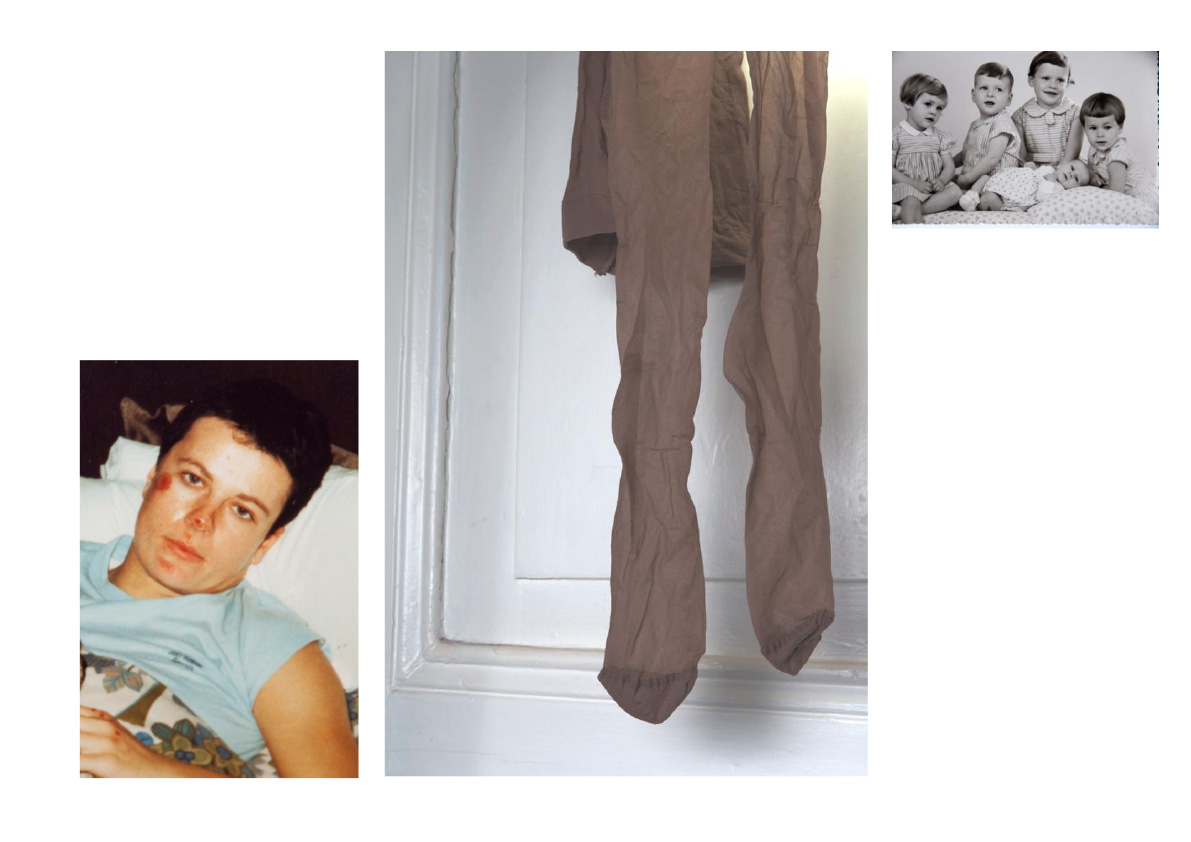 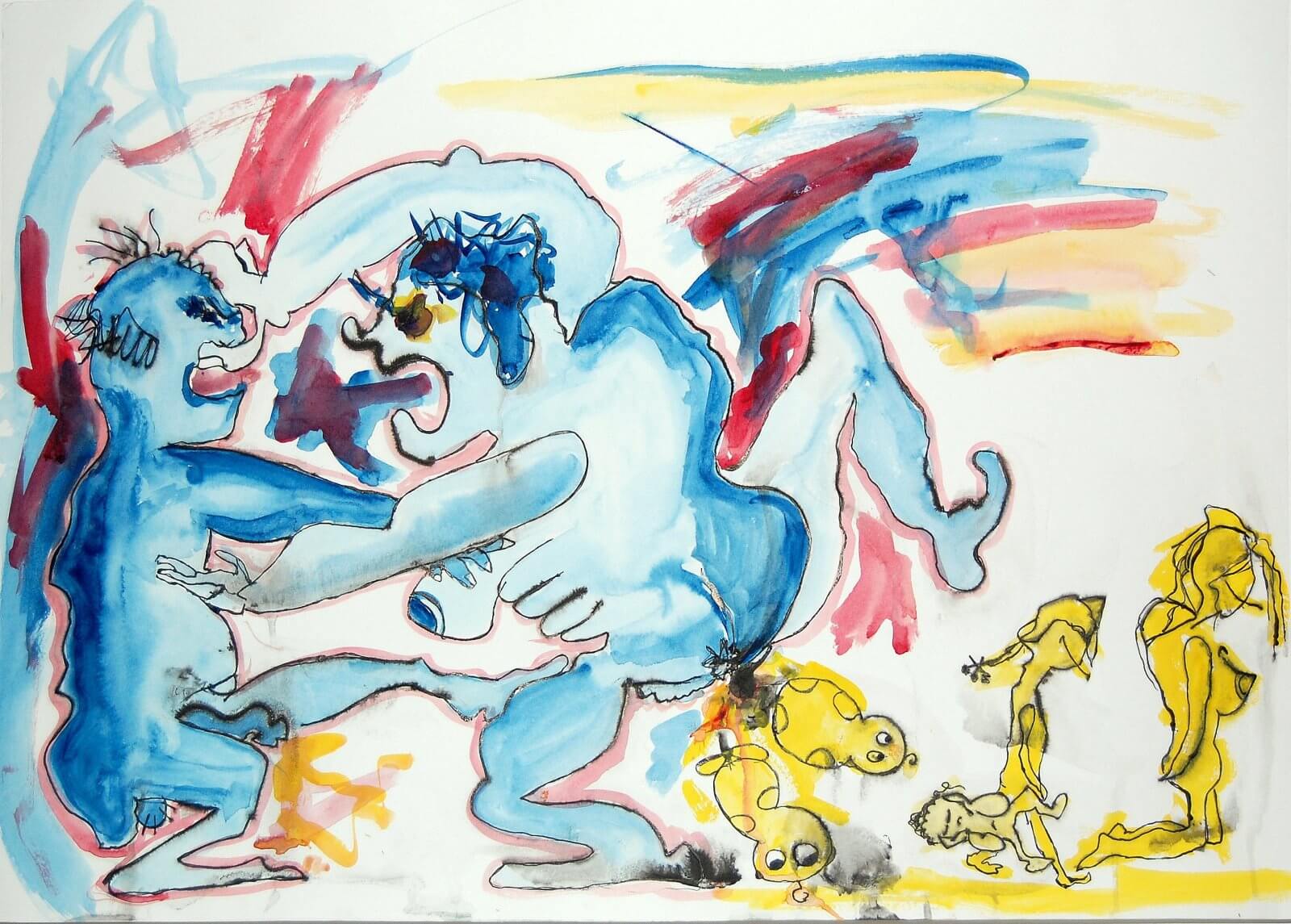 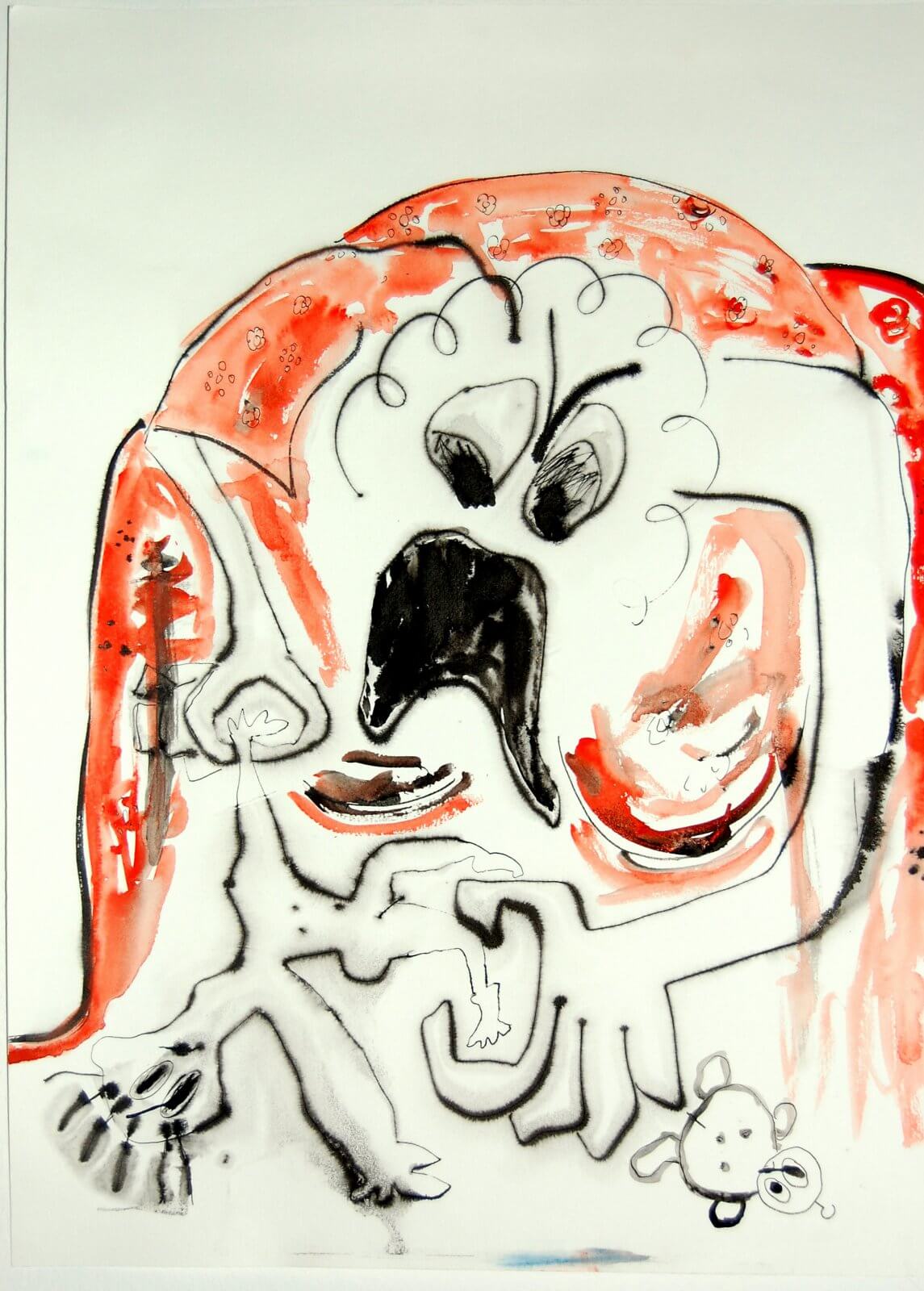 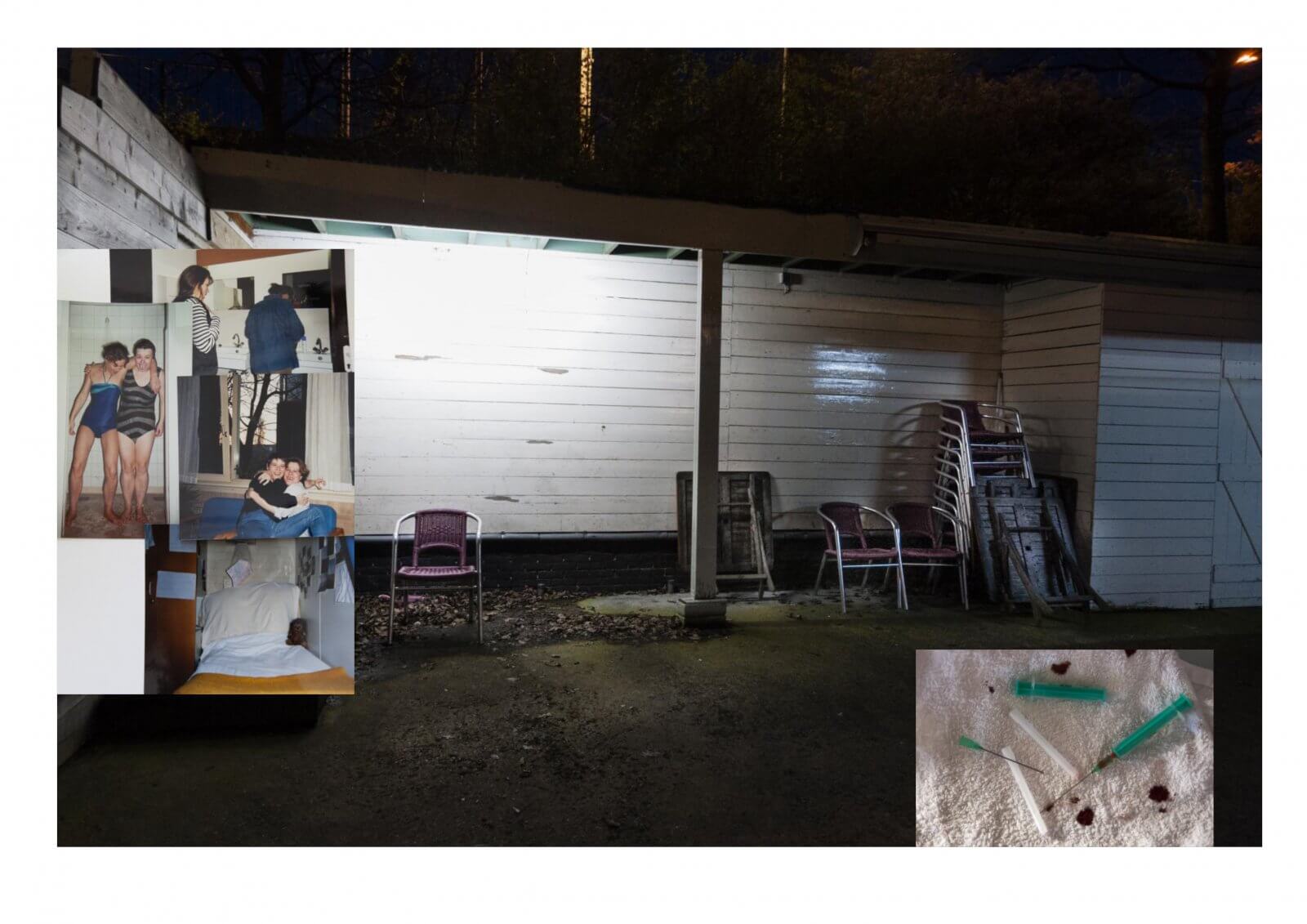 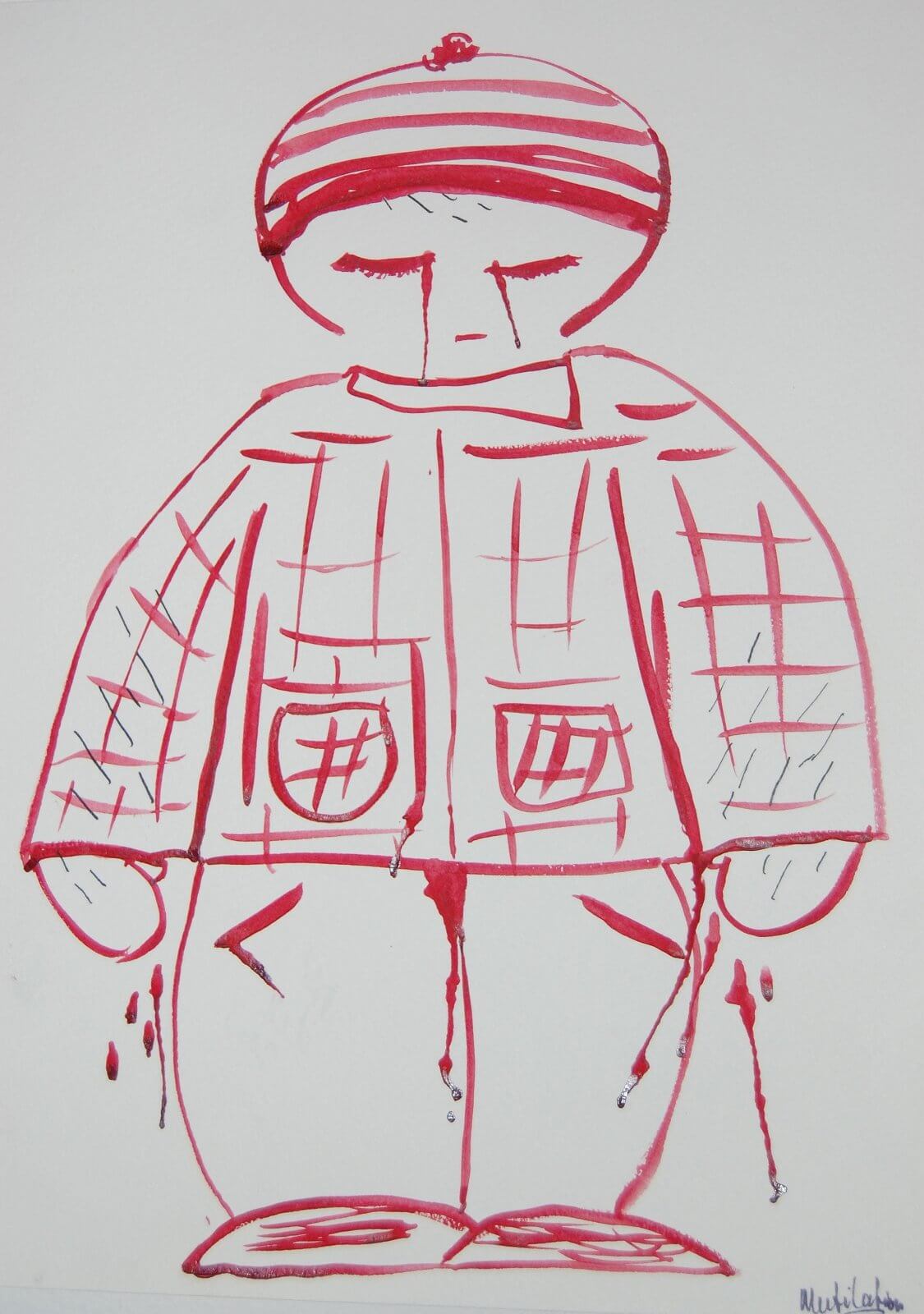 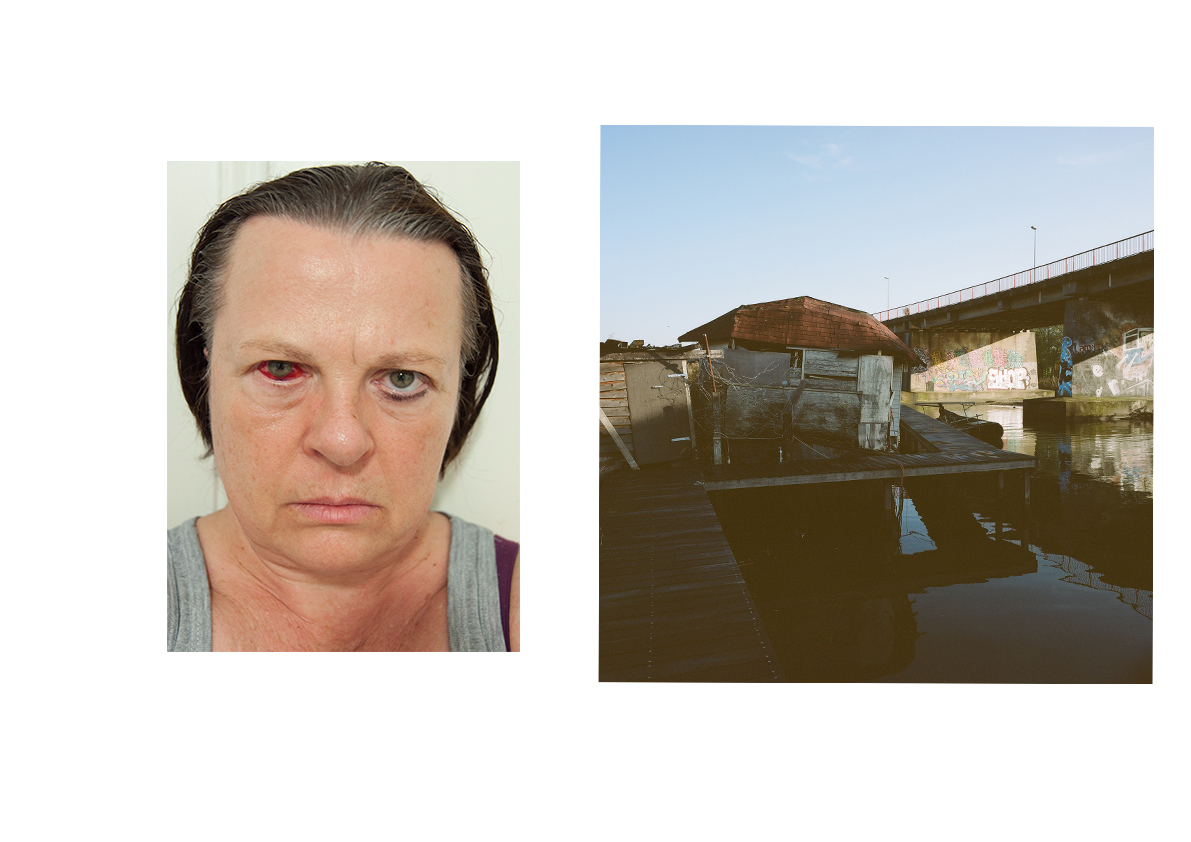 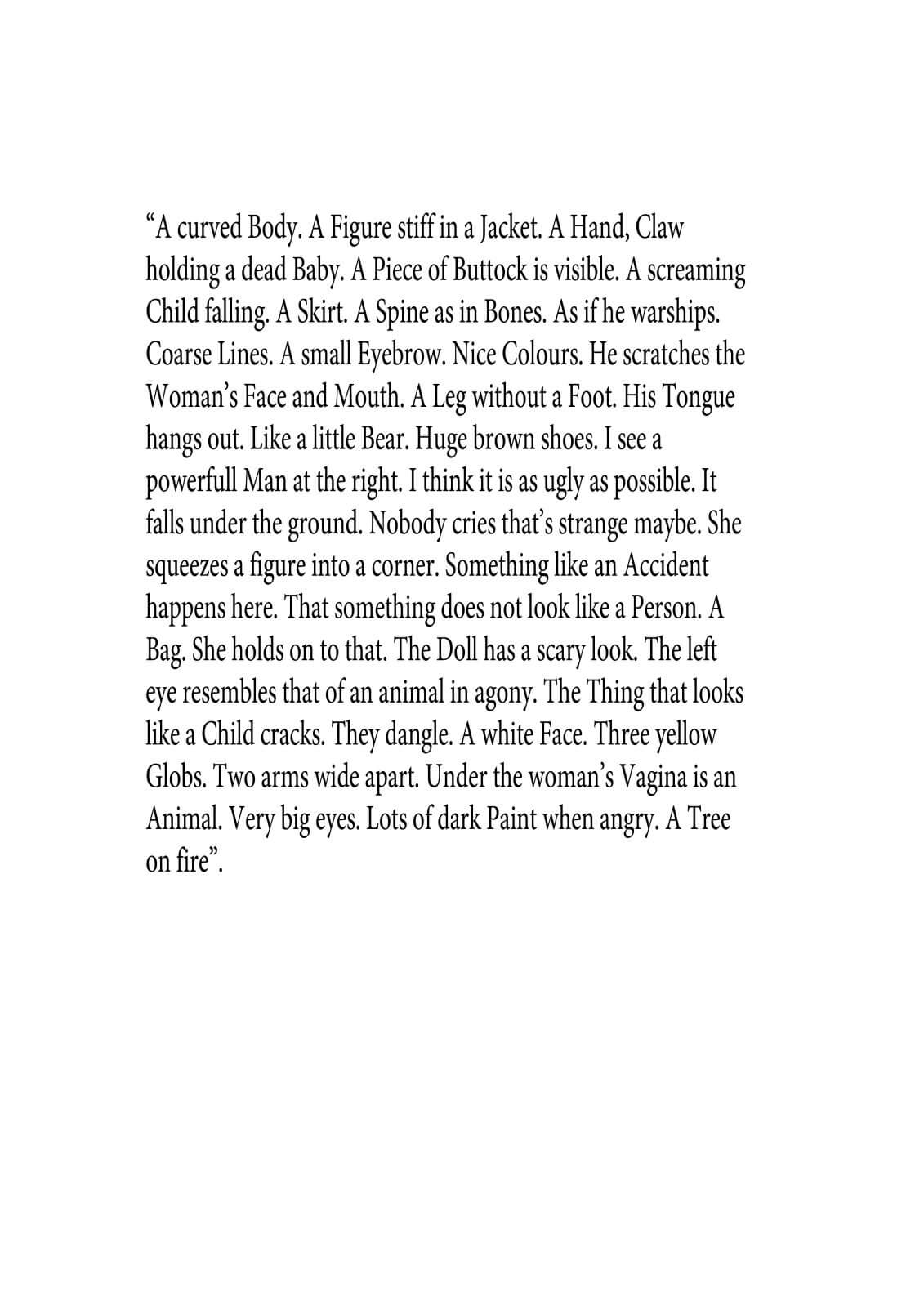 I am a Dutch photographer and visual artist living and working in Amsterdam. My working method is a loose, sometimes rough way of working. My inner world is the source of my image making. I am a photographer who works mostly from the inside to the outside. There is a personal touch in everything I make often connected to the dark side of things. I am familiar with the poetry and severe violence in life. Because of that I have a weak spot for the marginalized. Global politics and activism of women and minority communities are of great interest for me and I use that in my work. To my Images I like to add other media, Text, a Poem, a Drawing. Sometimes I make small installations. They are fragile and transparent, often carefully illuminated and layered with small video’s and sounds. I am a maker, a creator, a builder.

Mieke Hessels interned at Loek van Vliet
Email
Instagram
Graduation Project
"Song for Ourselves" "And for Everybody else".

“Song for Ourselves” “And for Everybody else”.

I thank the Dutch taxpayer for paying all the facilities I frequented throughout my life such as jail, rehab, emergency rooms, crisis care, clinics, social benefits, homeless shelters, psychiatrists etc. etc. These were all for free for me.

I learned how to bond.

I decided to become a good person. I decided to make all the right choices to get as much of a life as everybody else. It did hurt and I had to be braver than I was by nature. I did almost everything right. I was successful in my niche and I provided a lot of people in the help industry from a salary. I think a lot of taxpayers hate me but luckily I don’t know that. I never pay taxes. Due to financial cuts, by the government, nowadays these care facilities are all gone in the Netherlands. An ever increasing number of young people and adults commit suicide in the Netherlands.

I learned how to love.

So thank you for paying.

''What if Tracey Emin only had a Camera in those early years?'' ''and what if I had not become silent then?''

The #Me Too discussion that is now raging over the western world reminds me of the solidarity among women during the second feminist wave in my early years. Equal pay for men and women, childcare, and free contraception in the health insurance package were fought for, and some action points are now the common rights of women and some are not yet. Sexual violence against women was also a point of discussion at the time. The rise of the internet and social media has given women a very powerful voice today, it was only a matter of time before they started using that voice. When one Hollywood actress suddenly protested her sexual assault online, a chorus of female voices went up with an overwhelming sound of protest; "Me Too". In art history we see, over the centuries, that male painters and sculptors portrayed biblical and mythological rapes, such as "the rape of Europe" and the "kidnapping of the Sabine virgins", for example. In these works of art, sexual violence is depicted gloriously and aesthetically, with the women shown as naked, erotic creatures. Feminist writer Susan Brownmiller called this the “Heroic Rape”.

Around the year 1610, the Italian female painter Gentileschi did not have Social Media at her disposal, but an ordinary Me Too experience though. Gentileschi (1593-1653) was a special artist. She was the first woman to be admitted to the prestigious Accademia delle Arti del Disegno of Florence, and the only female follower of Caravaggio. She was raped when she was 17 by her painting teacher, Agostino Tassi. When Tassi refused to marry her (the only way to restore her reputation), her father brought him to justice. The extensive records of this lawsuit have been preserved. Young Gentileschi testified against her rapist and was tortured to prove her honesty. Tassi was sentenced to exile, although the sentence was not applied. After the rape and trial, Gentileschi made two paintings of "Judith who cuts off Holfernes' head." The second in particular is very expressive in the expression of anger and revenge. Art historians have noted that Judith is very similar to Gentileschi himself, and Holofernes much like Tassi, making the paintings self-portraits of the revenge of a rape victim.

I wondered if healing could also be done with a camera by artists. Therefore, in this thesis I investigate whether there is a difference between media such as drawing, painting and photography for both those who need healing or for the artist who wants to make a statement or whether the viewer who understands or does not understand, feels or is touched is going to be. I mainly investigate the role of photography as a confession art form. I ask for advice from a classmate and friend through an exchange of letters.