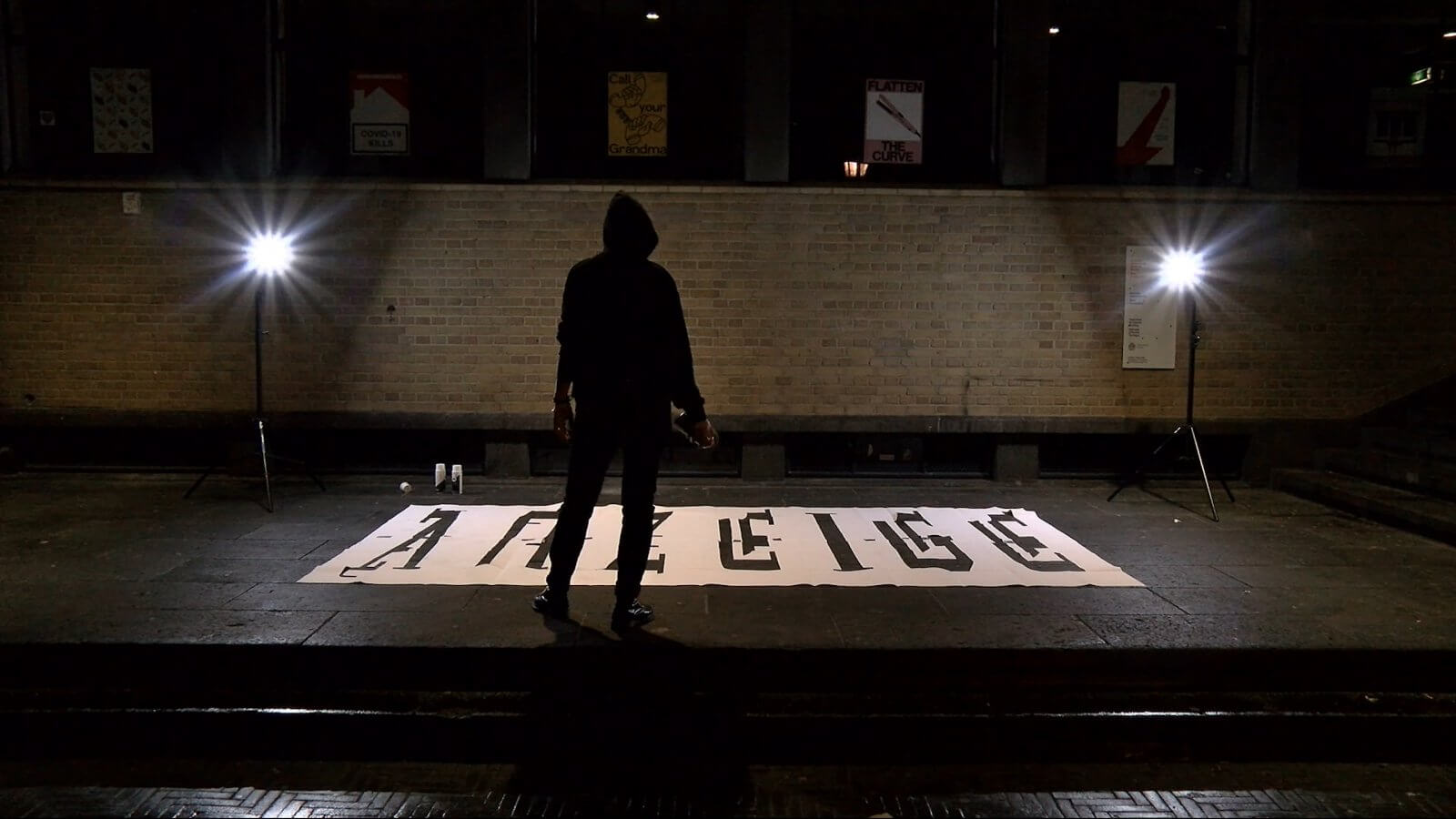 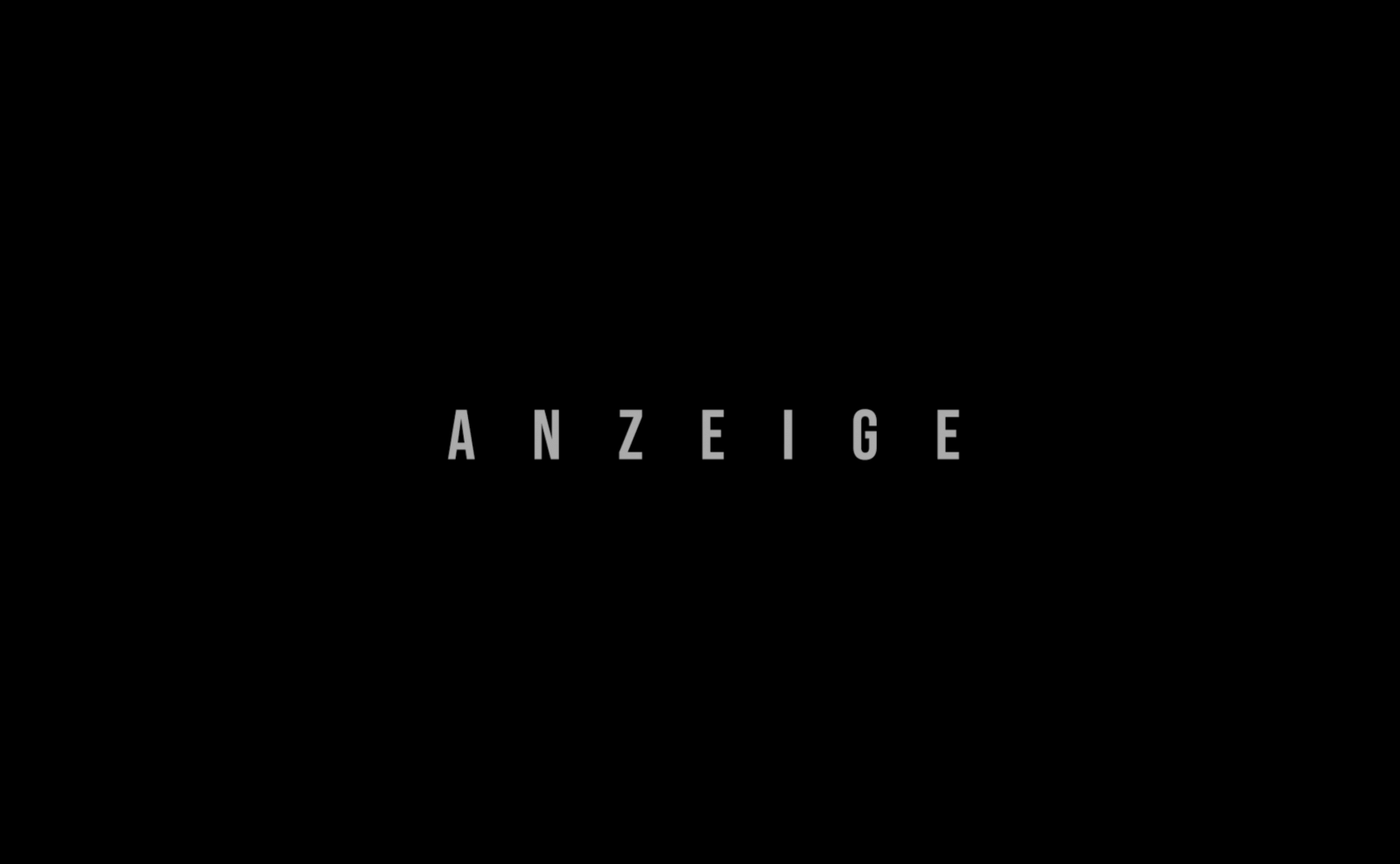 If you don’t want to engage in politics, that’s your choice — we’re lucky enough in the Western world that we have that option — but you must recognise that political engagement rests as a privilege. It means you have the choice to deny access to information, to a certain education.. We should learn to withstand disagreements or else obstruct anything constructive happening within (political) discussion. And everything is political.

During a crisis, recognising momentum to act is an awakening process crucial when designing for urgency. “ANZEIGE” is a vow to design that condemns what it has mostly become: the designer’s self-indulgence and a byproduct of the consuming capital. When adopted as a curatorial statement, “ANZEIGE” breaks down into three phases: Dialogue, Spectacle and Momentum. Each represent different stages of the design process: from the death of the author to the birth of the user. As a consequence, this refusal of merit from the designer's perspective has the potential to transform the practice into a crucial emancipatory tool.

The performance was shot at the entrance of the Royal Academy of Art (Den Haag), symbolising the need to claim political consciousness in (art) education, leaving and entering the academy. This project was greatly inspired by street-art culture and implications, particularly from historical Berlin.

Thesis
Kiss the Architect Goodbye: A dialogue between the Arts of Musical Composition and Architectural Design

There is so much more to architecture than meets the eye. I believe one way to understand this is through music. “Kiss the Architect Goodbye” brings light to the foundations of architecture and proposes a cross-referential analysis with music theory: primary elements in their representation and use of proportions. With this research I am brought to question the role of the architect insofar that music takes charge of tectonics. Hence, it is safe to say that in this research, architecture undergoes the trauma of detachment from its primordial guidelines of culture: it proposes that the issue causing obsolescence is actually the architect.