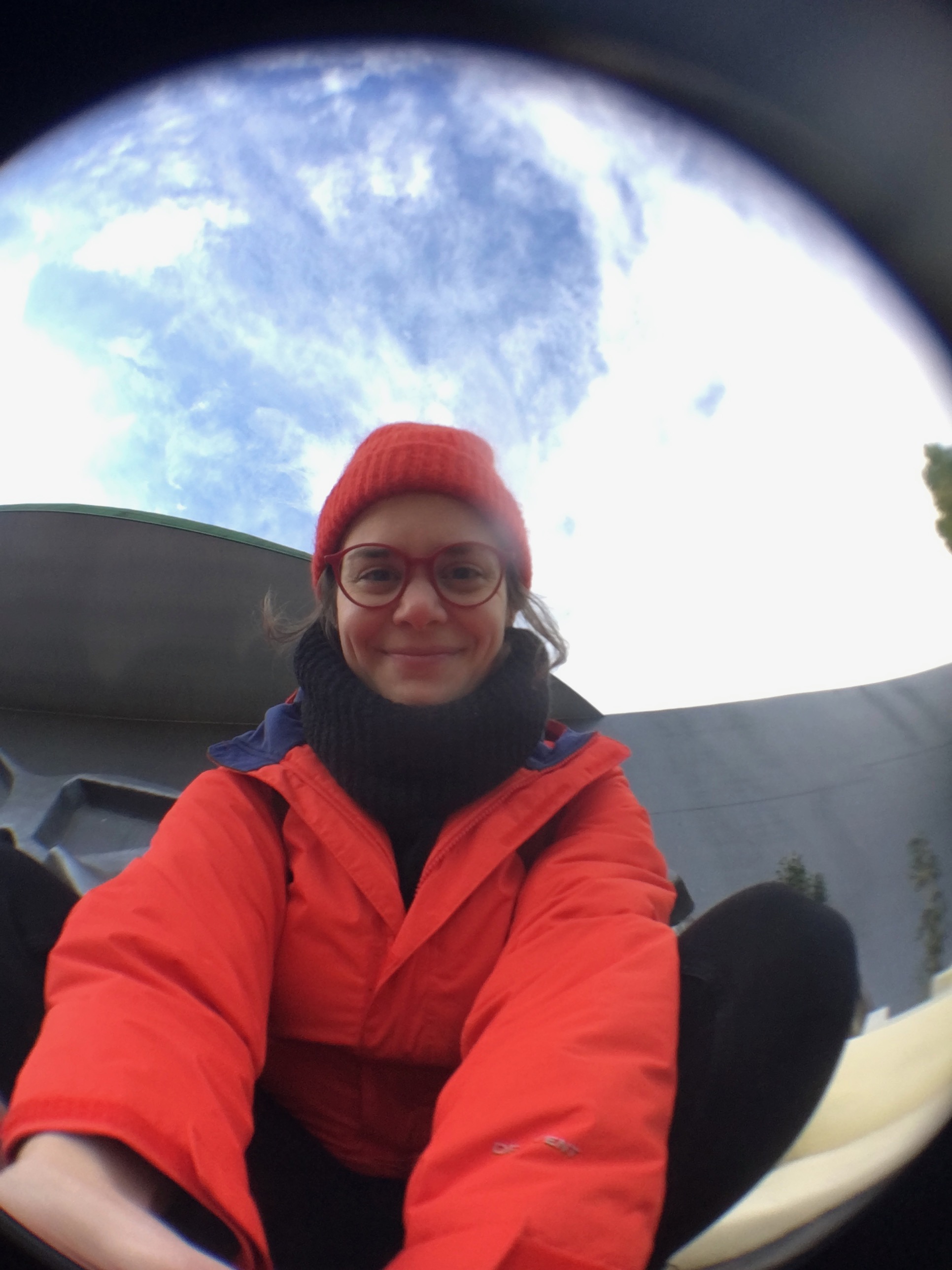 The sensorial neighbourhood is a virtual urban design and artistic body that manifests itself in the urban scape. Its inhabitants create a fingerprint for interventions they wished occurred in their surroundings, and the neighbourhood’s designers form a creative group to materialize this wish. The sensorial neighbourhood cherishes and promotes collaboration, creativity, and intuition as means to explore and re-invent the cities we live in.

My research orbited around a social problematic between the people of two distinct neighbourhoods in Ciudad Autónoma de Buenos Aires, Argentina. My challenge as a spatial designer was to find ways to loosen up this knot through urban design.

The strategy was to locate common grounds between both areas, and understand how could play become the language through which they could communicate in a more relaxed and cheerful way, than the one that they have been using until now. I met with inhabitants from both sides, separated, and together to gather more information about how they live this situation.

Why play? Play, I believe, can take human beings to states of mind that are more open to receive and to give. To explore giving more weight to discoveries than to judgements. I also believe that any person has the ability to play, even if it is somewhere hidden deep inside the self. And I am convinced that sharing smiles and meaningful moments with strangers can create an arena for later dialogue.

I researched different kinds of play theories, different kinds of common grounds, playful public and private space interventions and the effects they had on the visitors. I went on an artistic residency to Japan to study the works of architects/artists Arakawa & Gins, which were a key inspiration for my project.