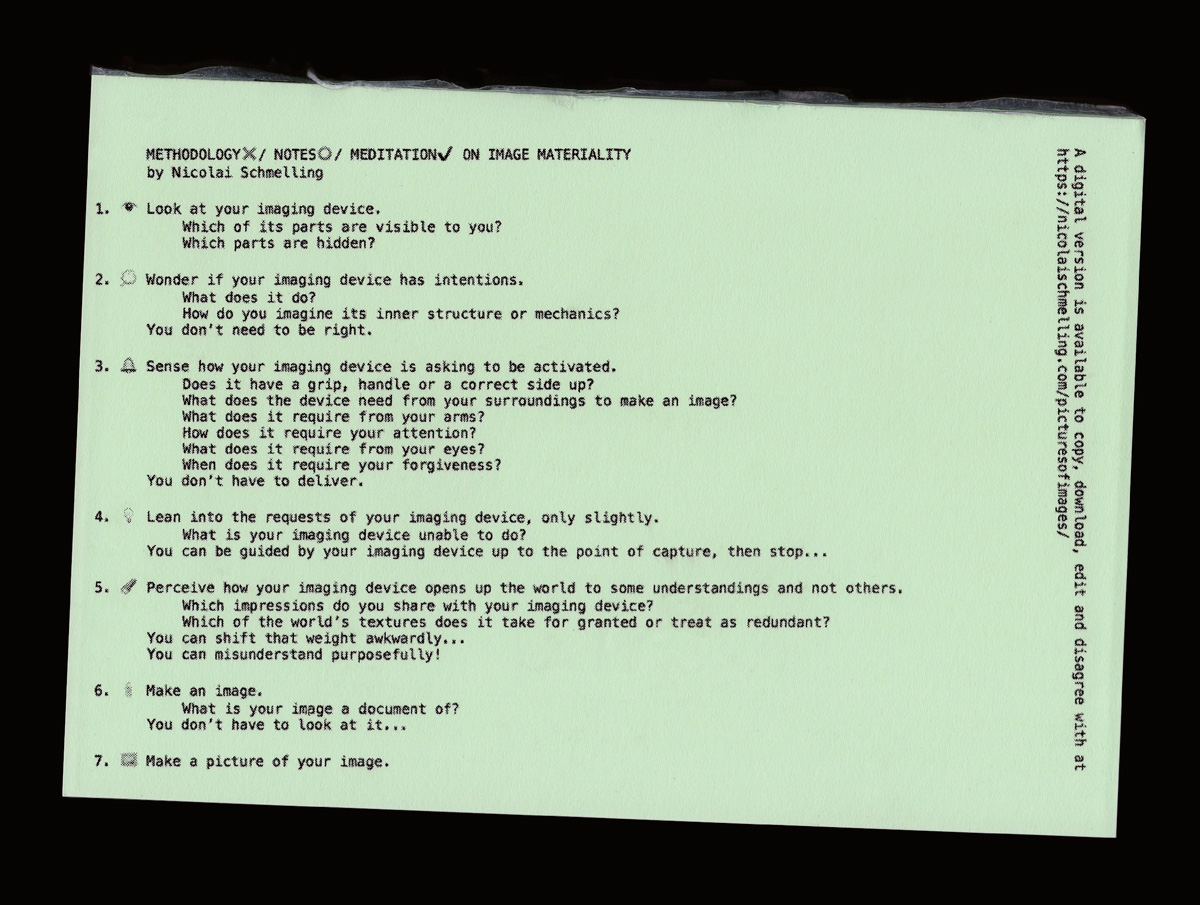 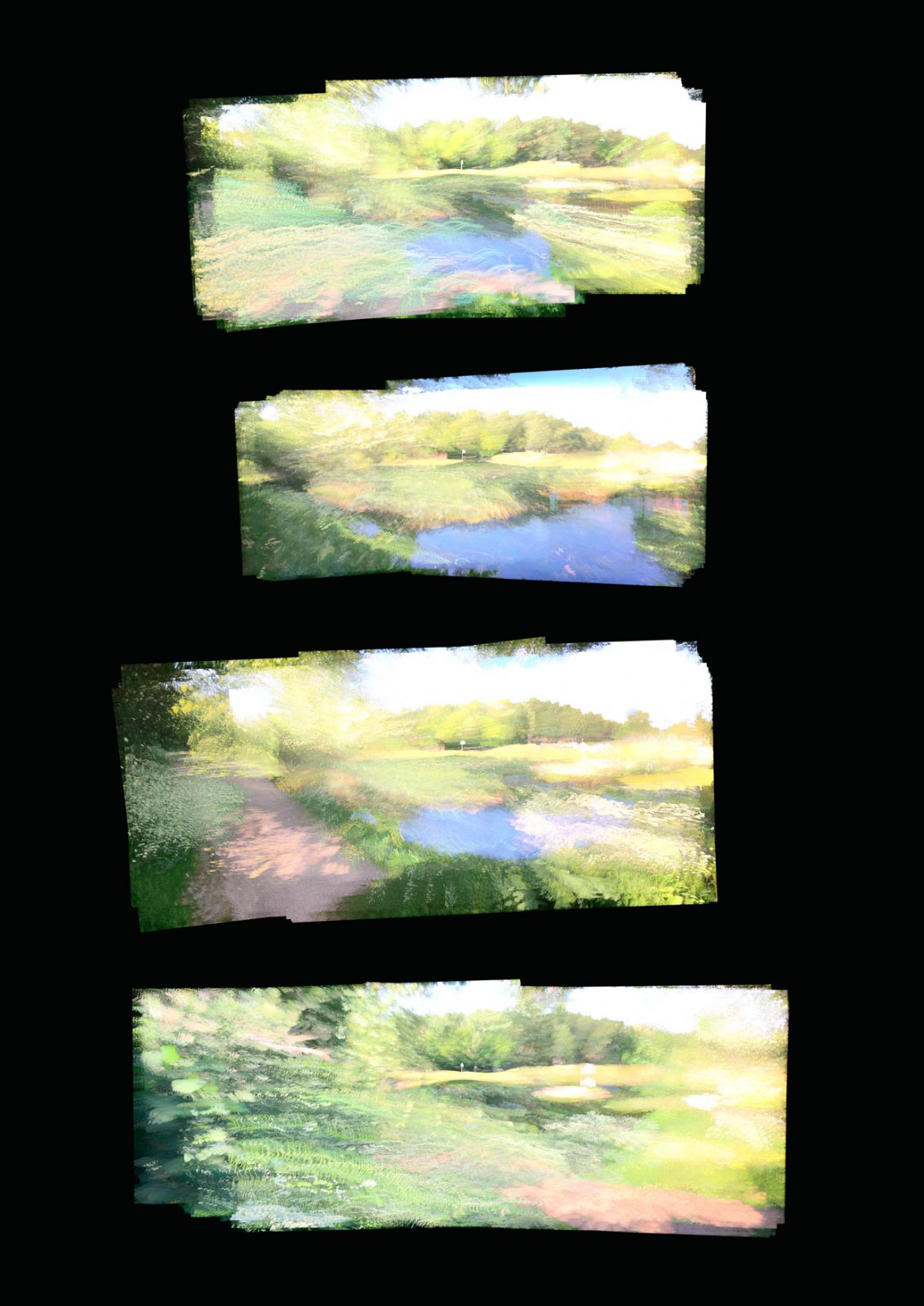 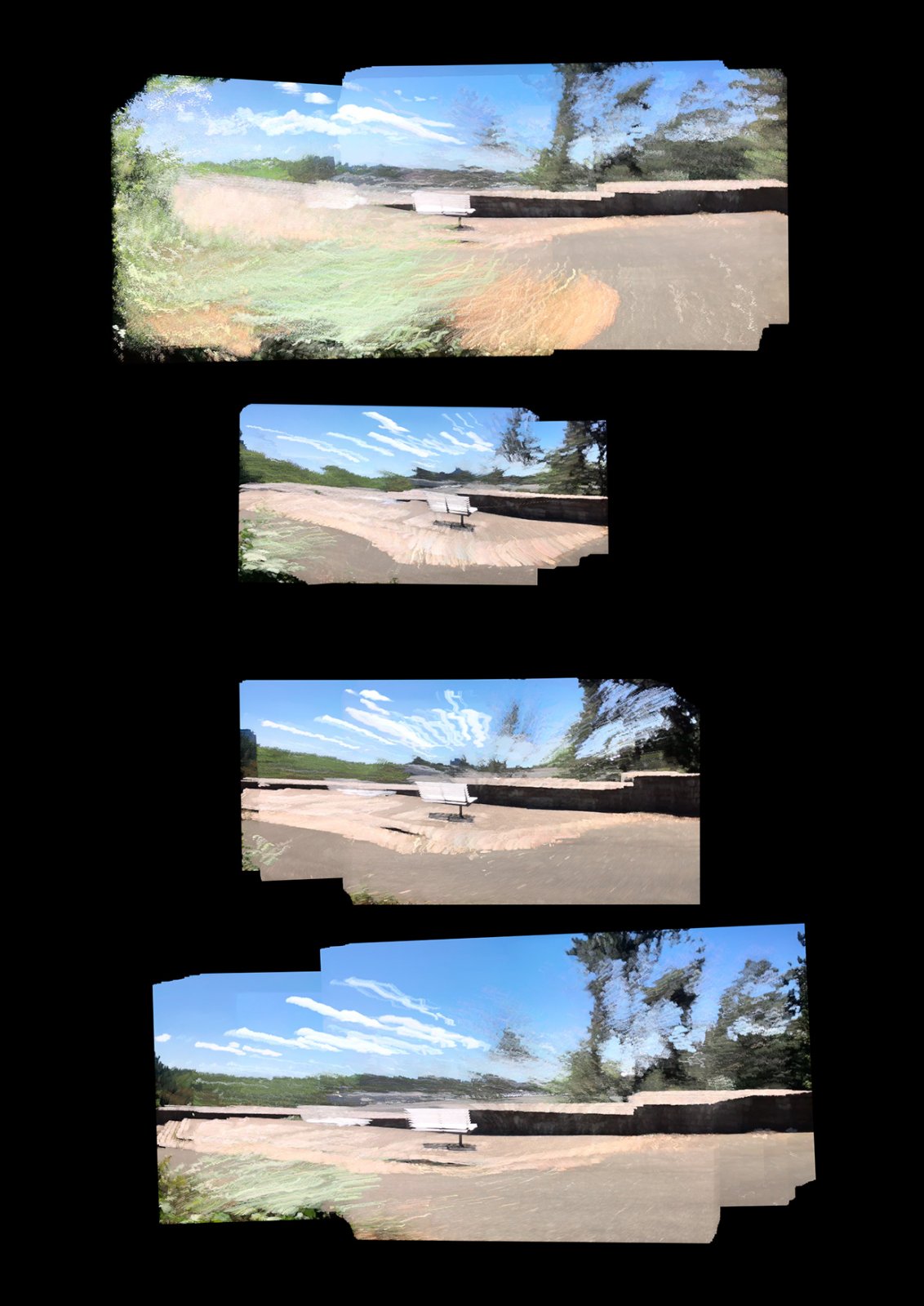 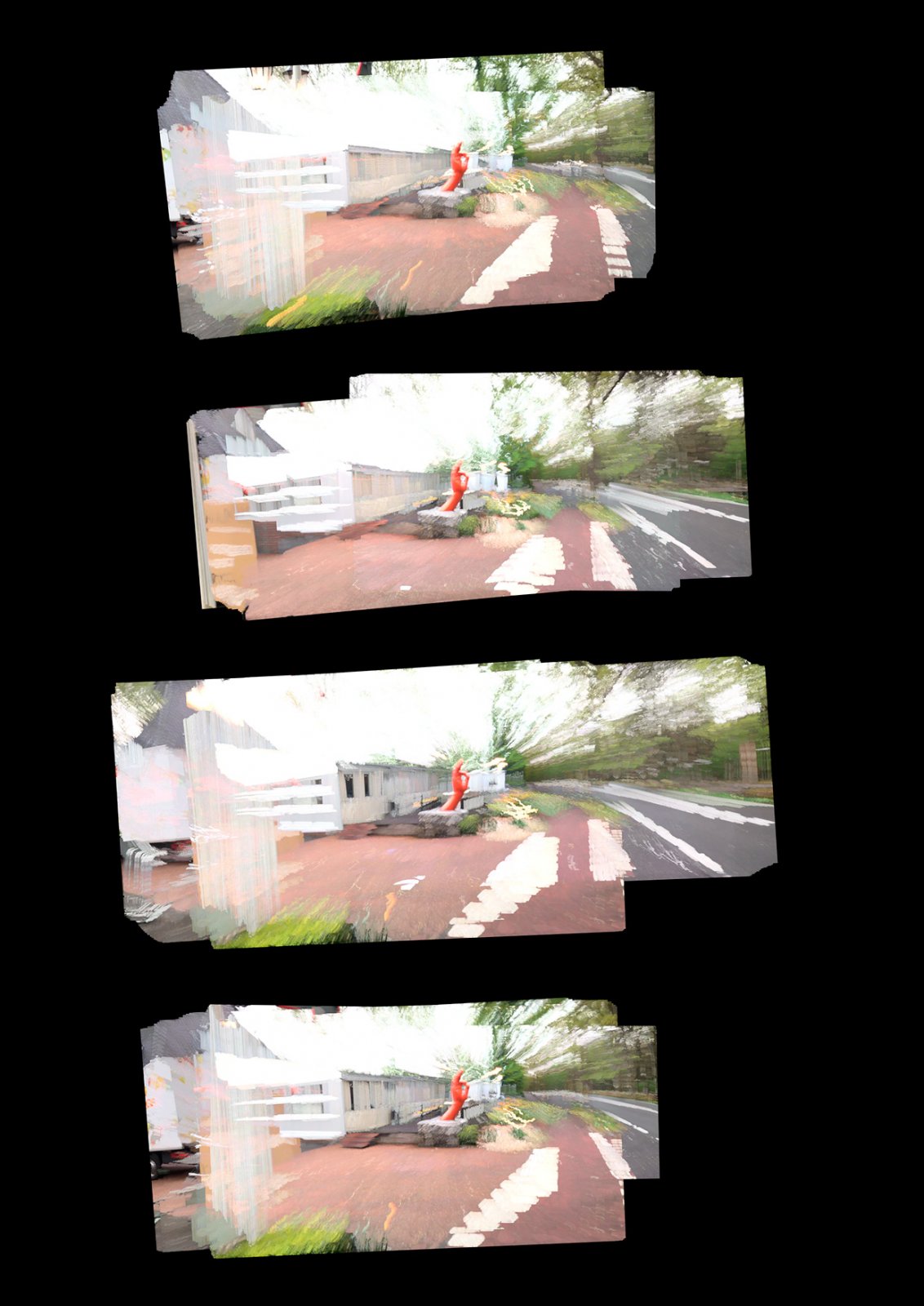 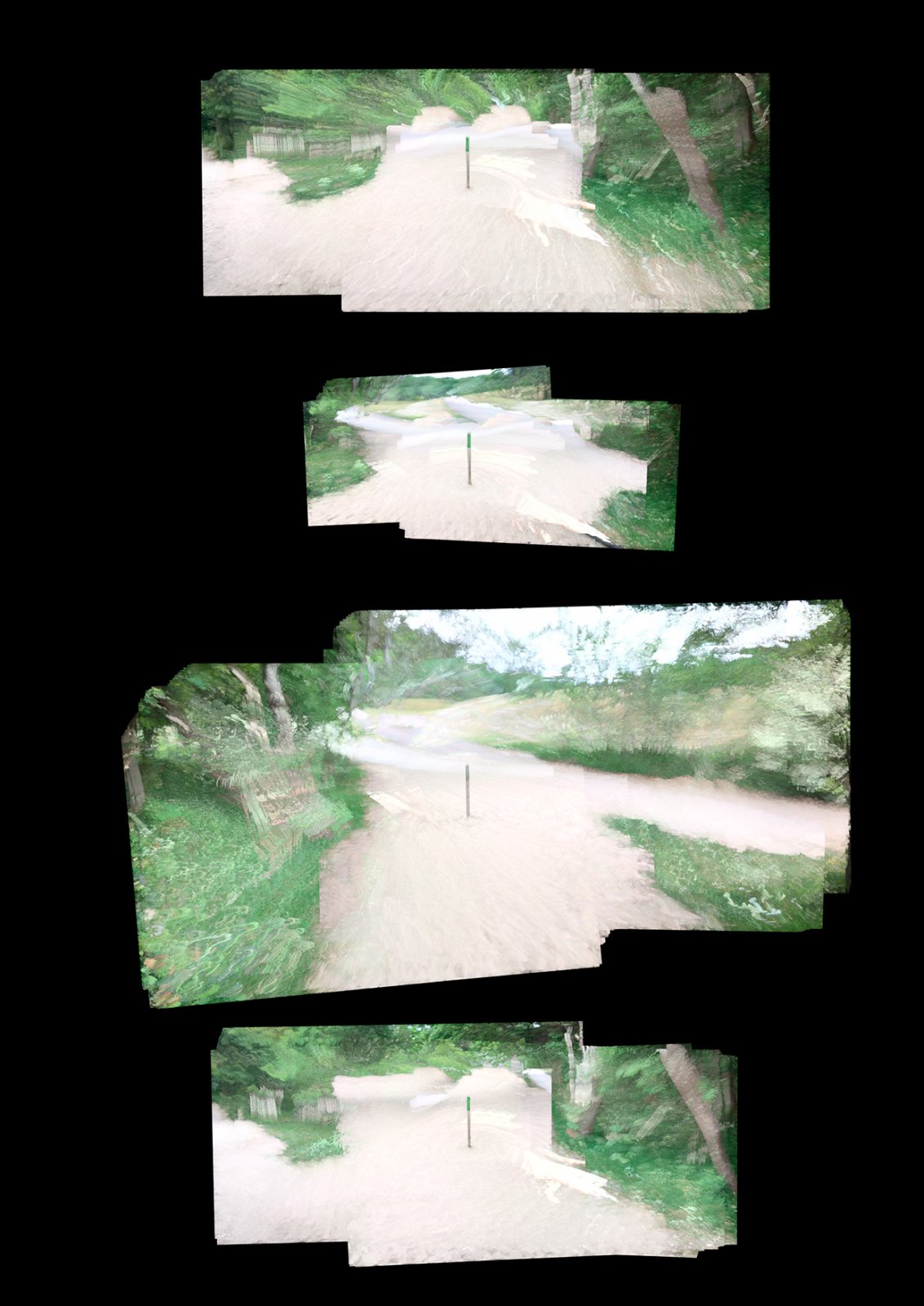 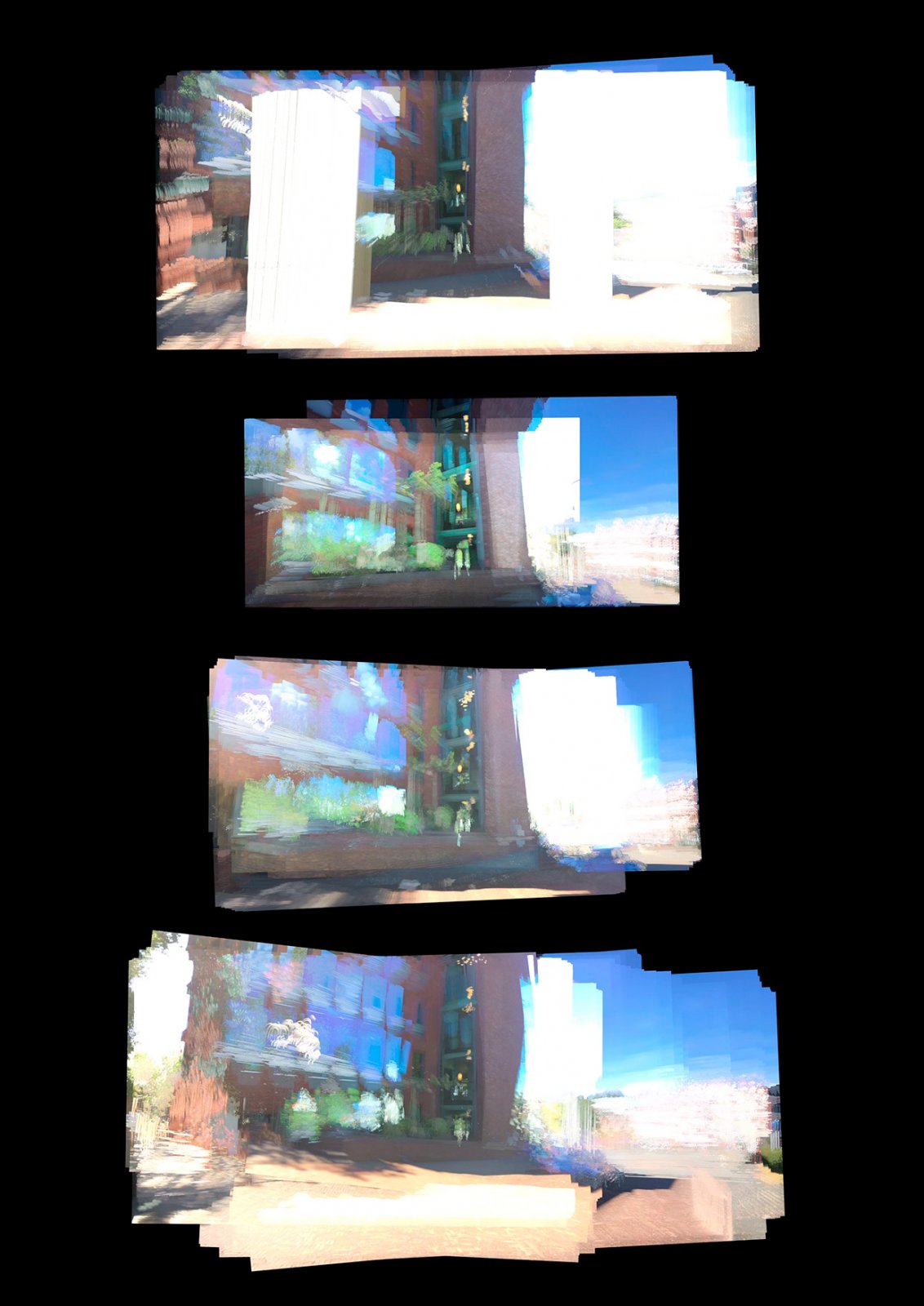 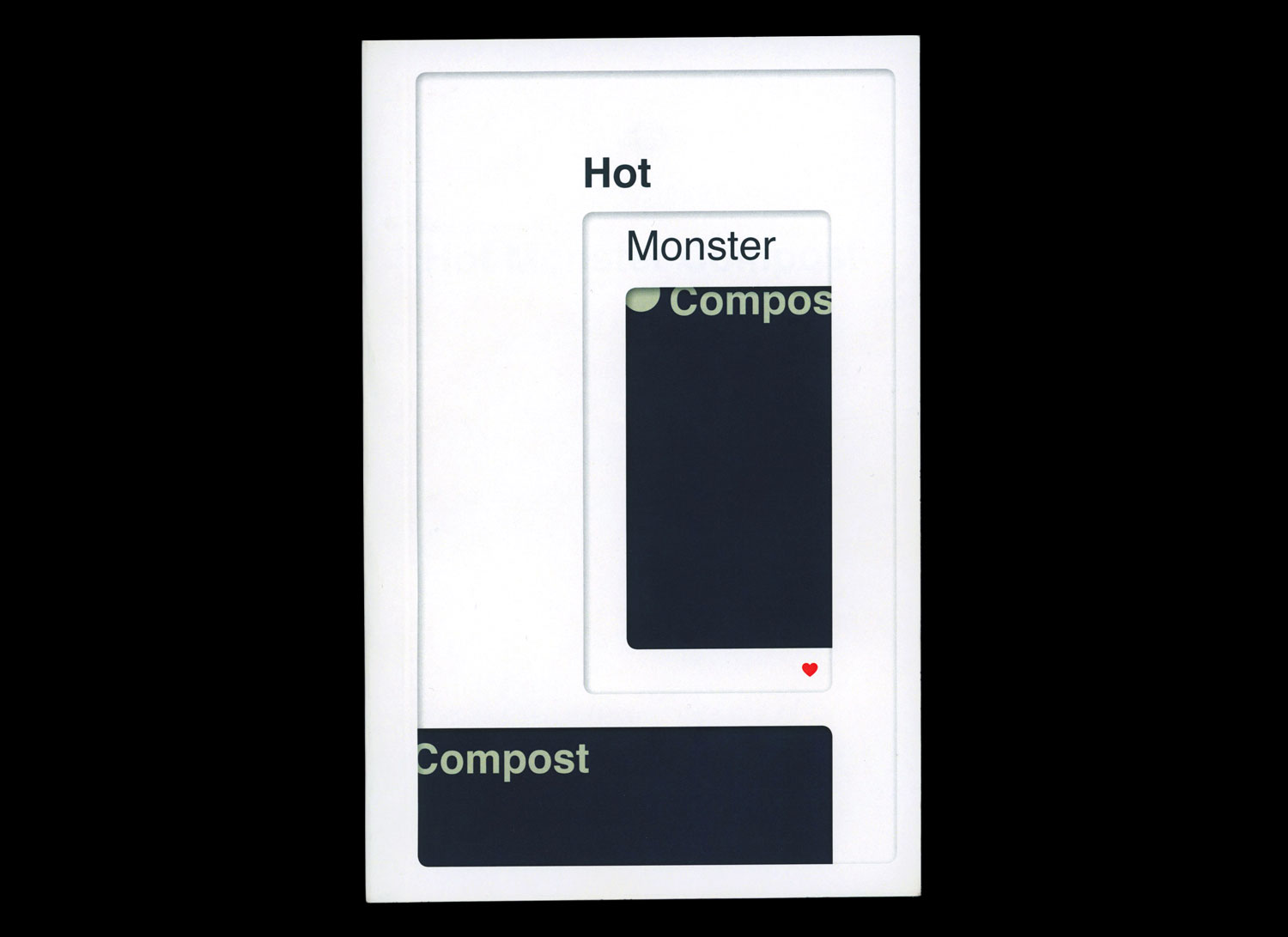 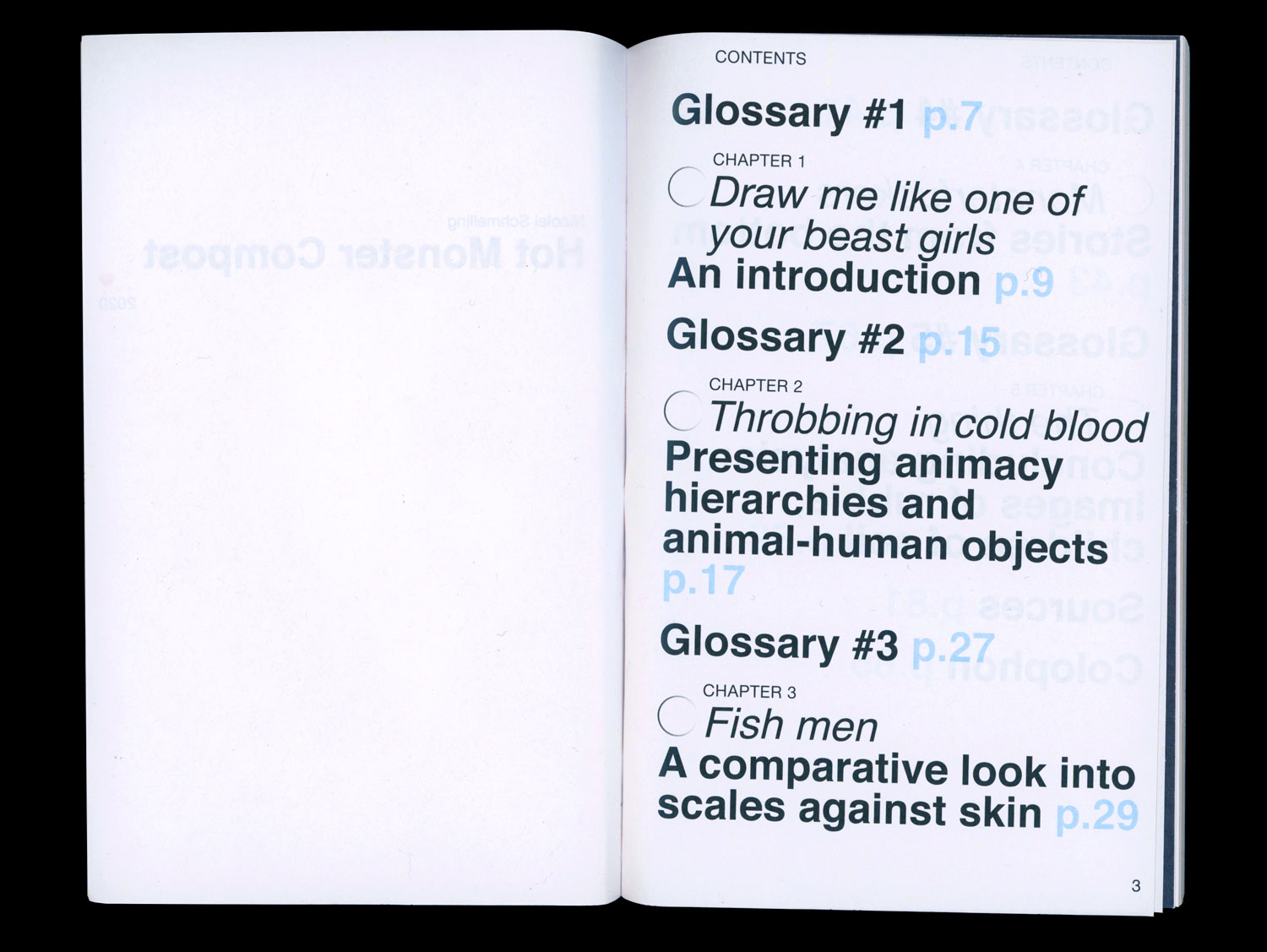 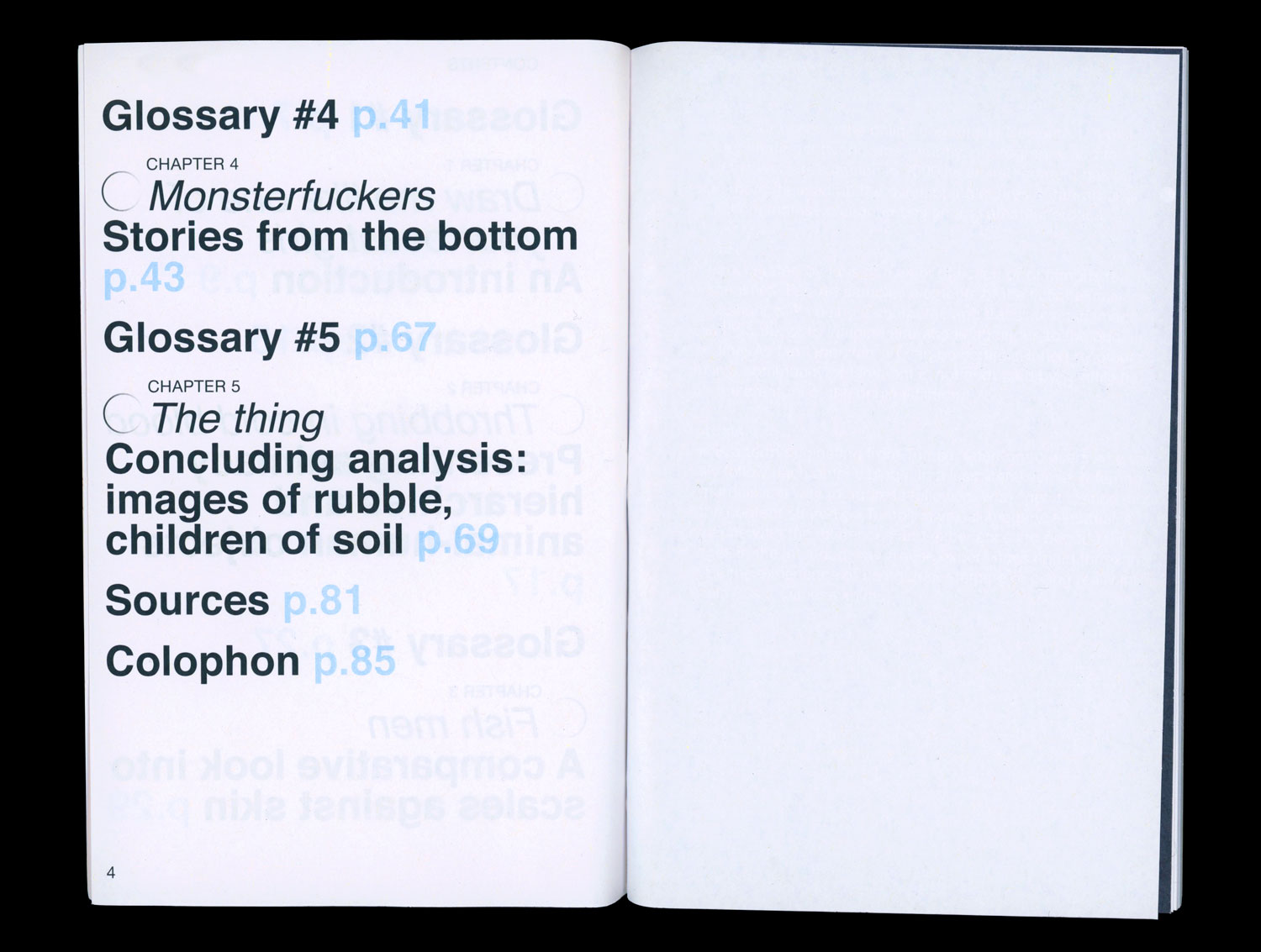 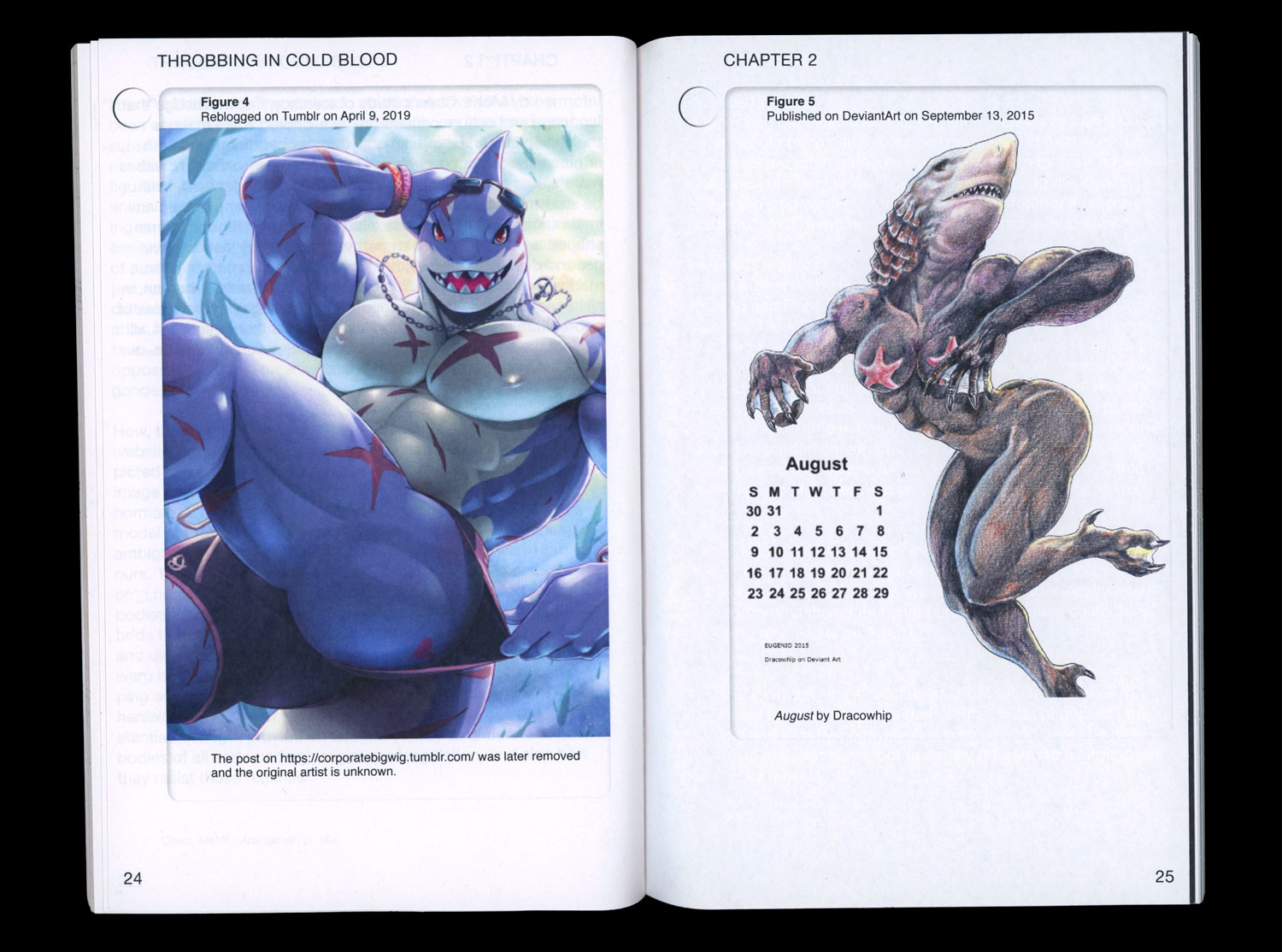 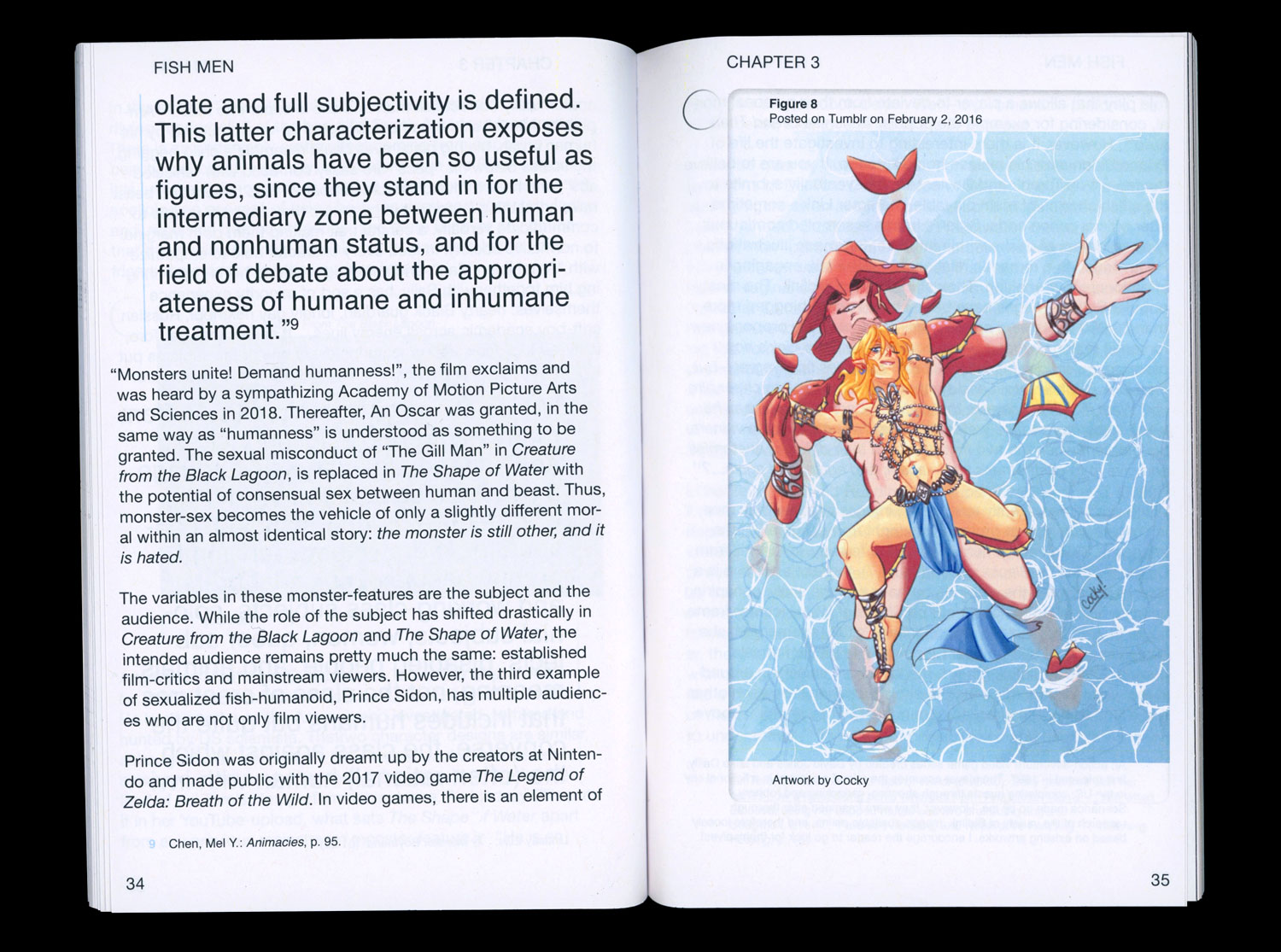 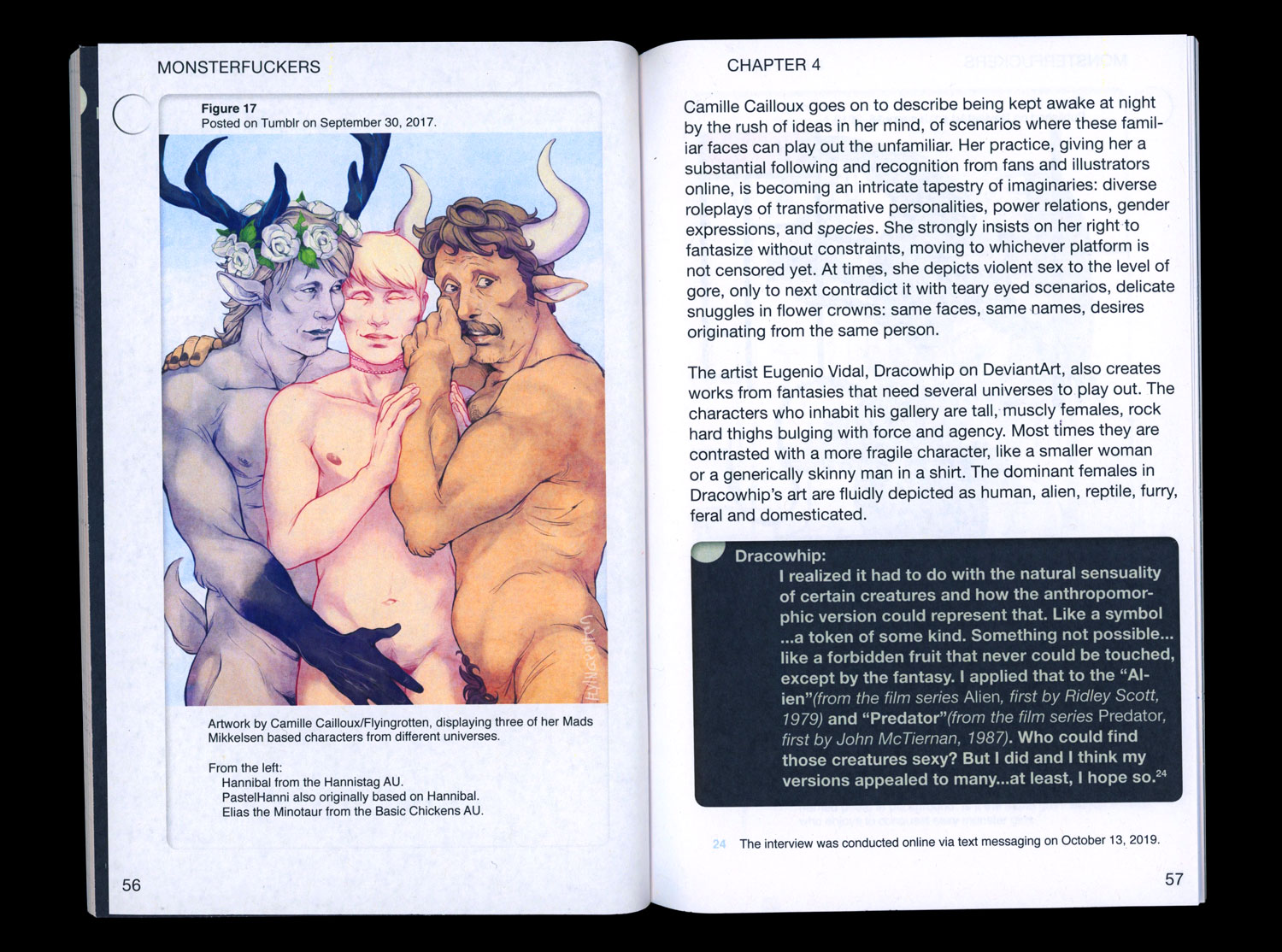 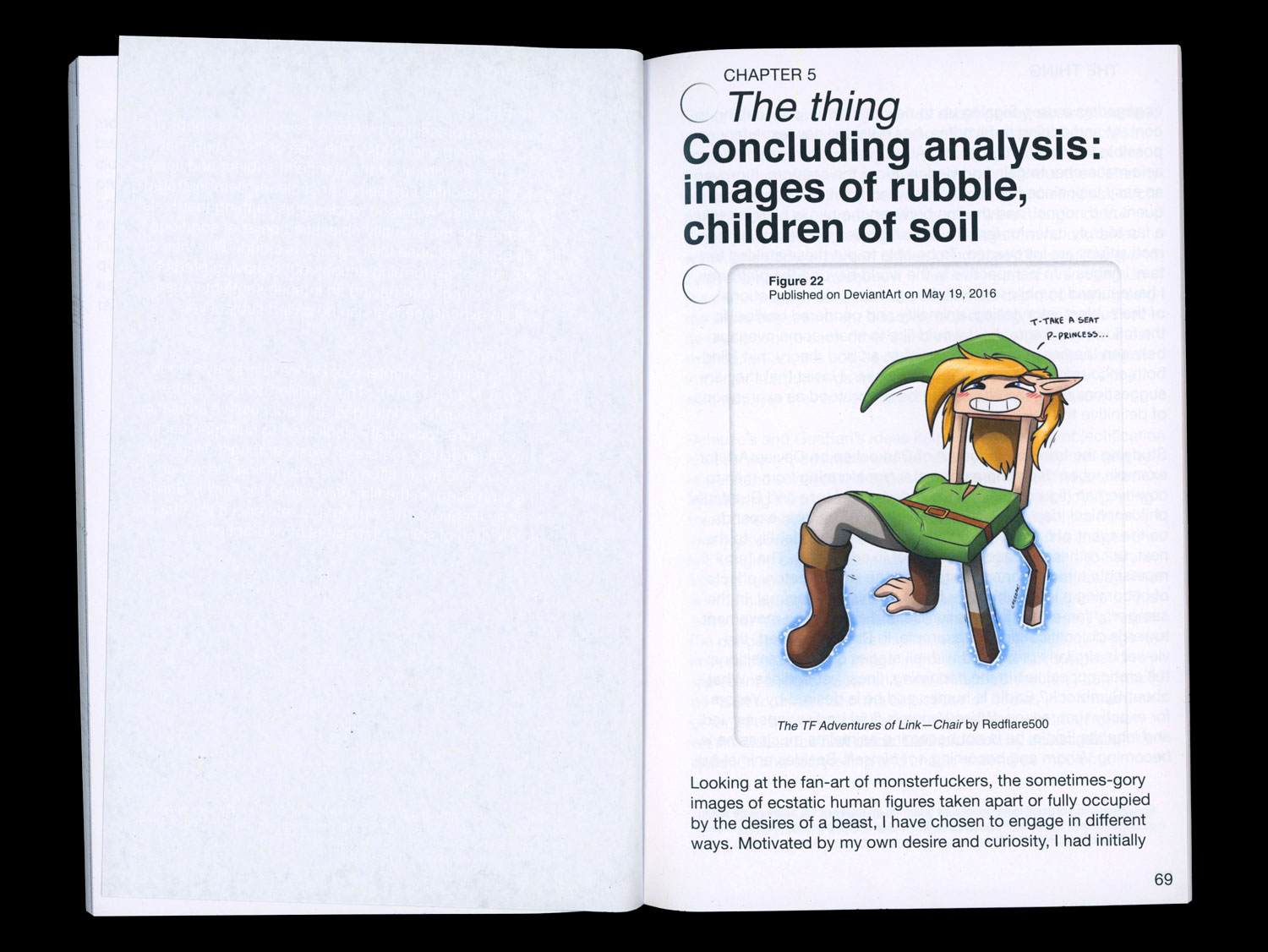 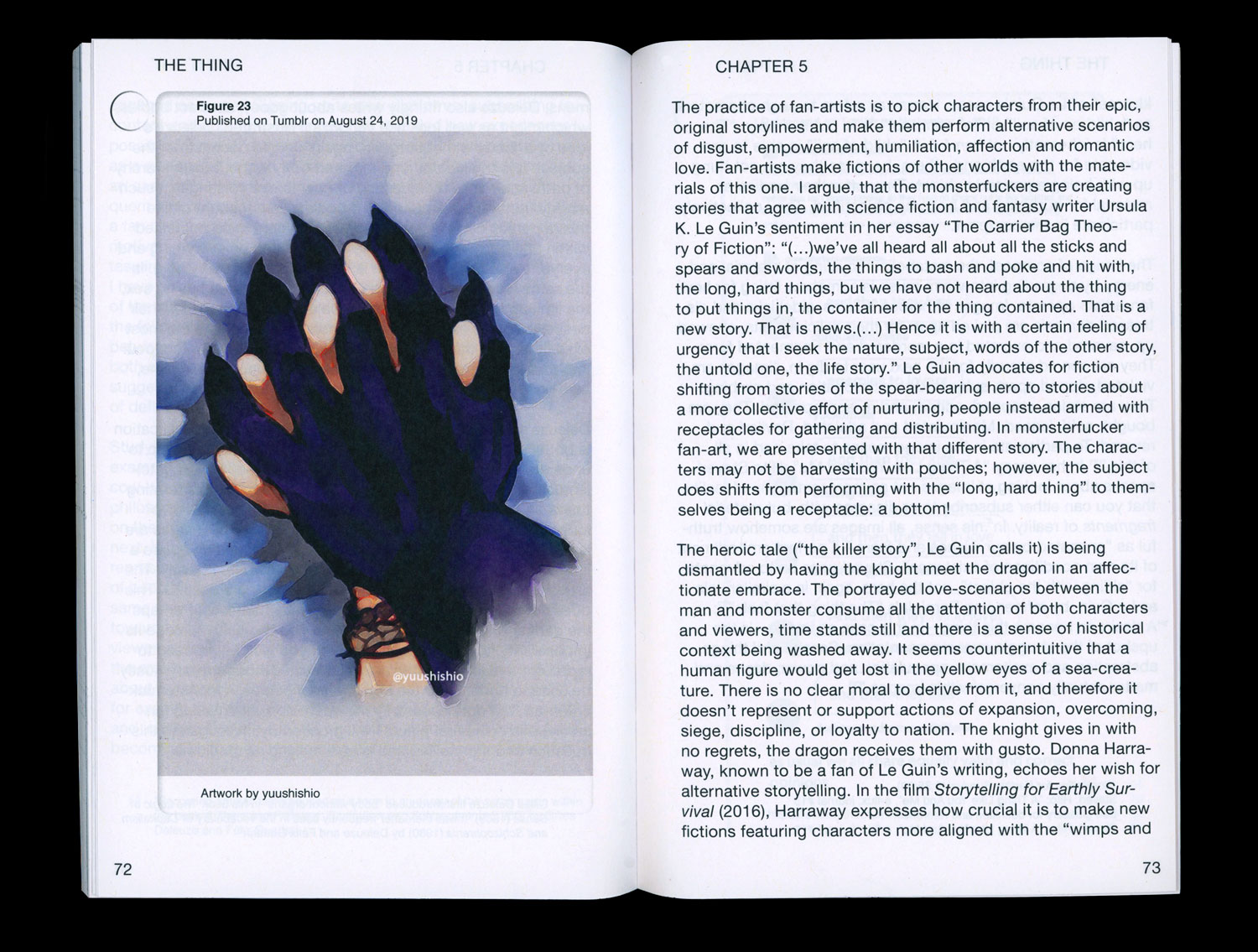 Nicolai Schmelling (DK, 1994) works experimentally with image across the fields of graphic design, illustration and moving image. Their graduation work Pictures of Images is part of an ongoing research on image materiality. The work springs from the question: If an image is an object of knowledge, which knowledge is that exactly?

Through a carefully developed technique, mundane video material becomes abstracted. The movements of the person guiding the imaging device smudge the image and paint a picture. The most consistent parts of the image remain recognizable. However, the blurred periphery, seemingly animated and alive, becomes the new point of interest, shifting what is knowable from the image to something beyond the frame and surface.

As a guide to critically observing one’s own image making, Nicolai has formulated a written meditation, exhibited alongside the video displays as a resource. After rhythmically leading the reader to be attentive of their imaging device, the text ends with the encouragements: Make an image. What is your image a document of? You don’t have to look at it. Make a picture of your image.

These artworks display imaginative use of the animal-human hybrid figure, that often differs from the most common and normalized use, for example depicting a sexualized reptile pin-up instead of the more commonly represented enigmatic cat-lady. Besides, the popularity of these images alone, as reflected by the frequency of which they are made, commented on and shared, is reason enough to study them.

The fan-artists’ productivity is incredibly high, often for no reward other than the gratitude of their followers. Nicolai explores both the oppressive, othering and the emancipatory effects of representations of hybrid figures, as well as conditions under which the animal-human figure is positive.