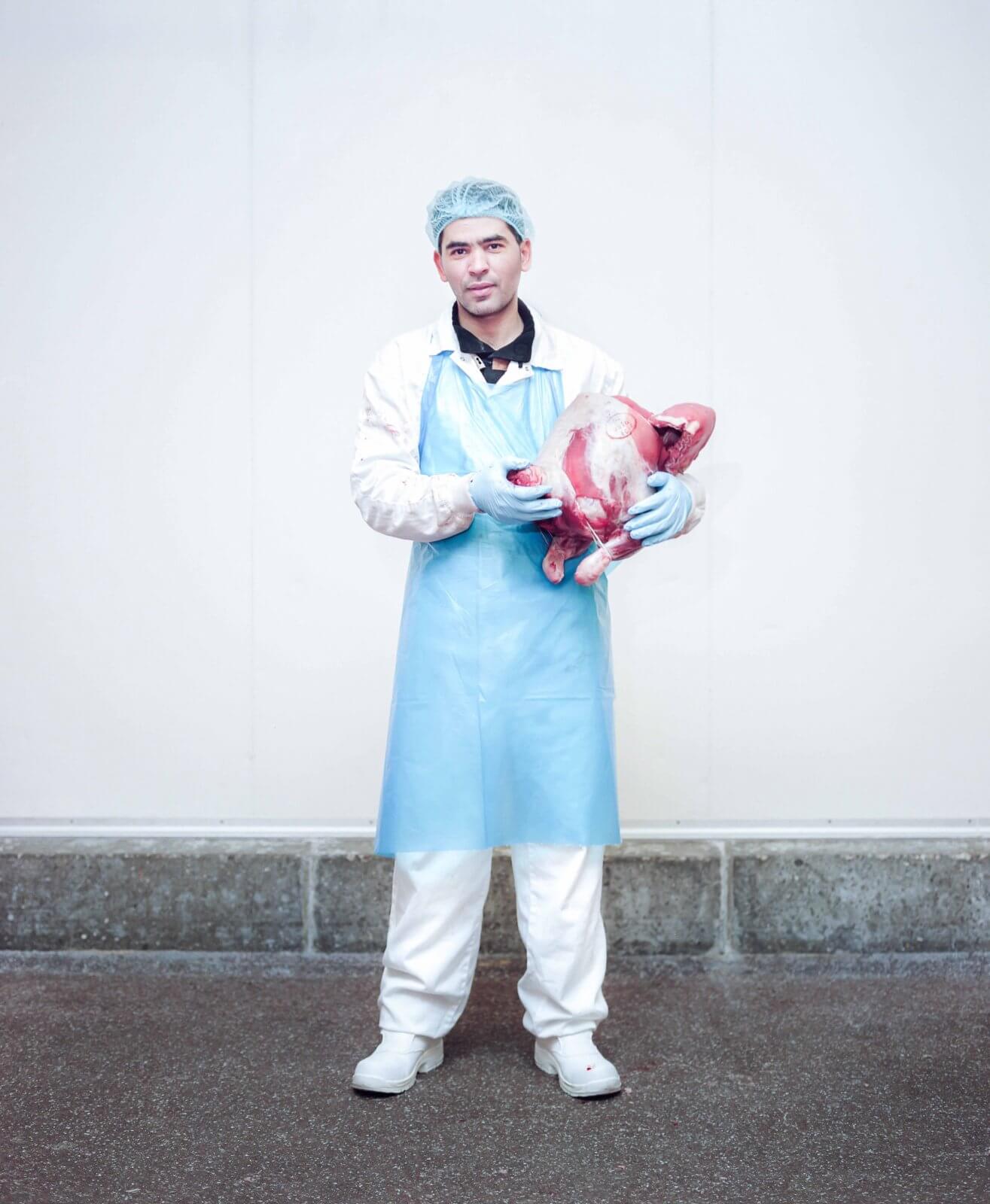 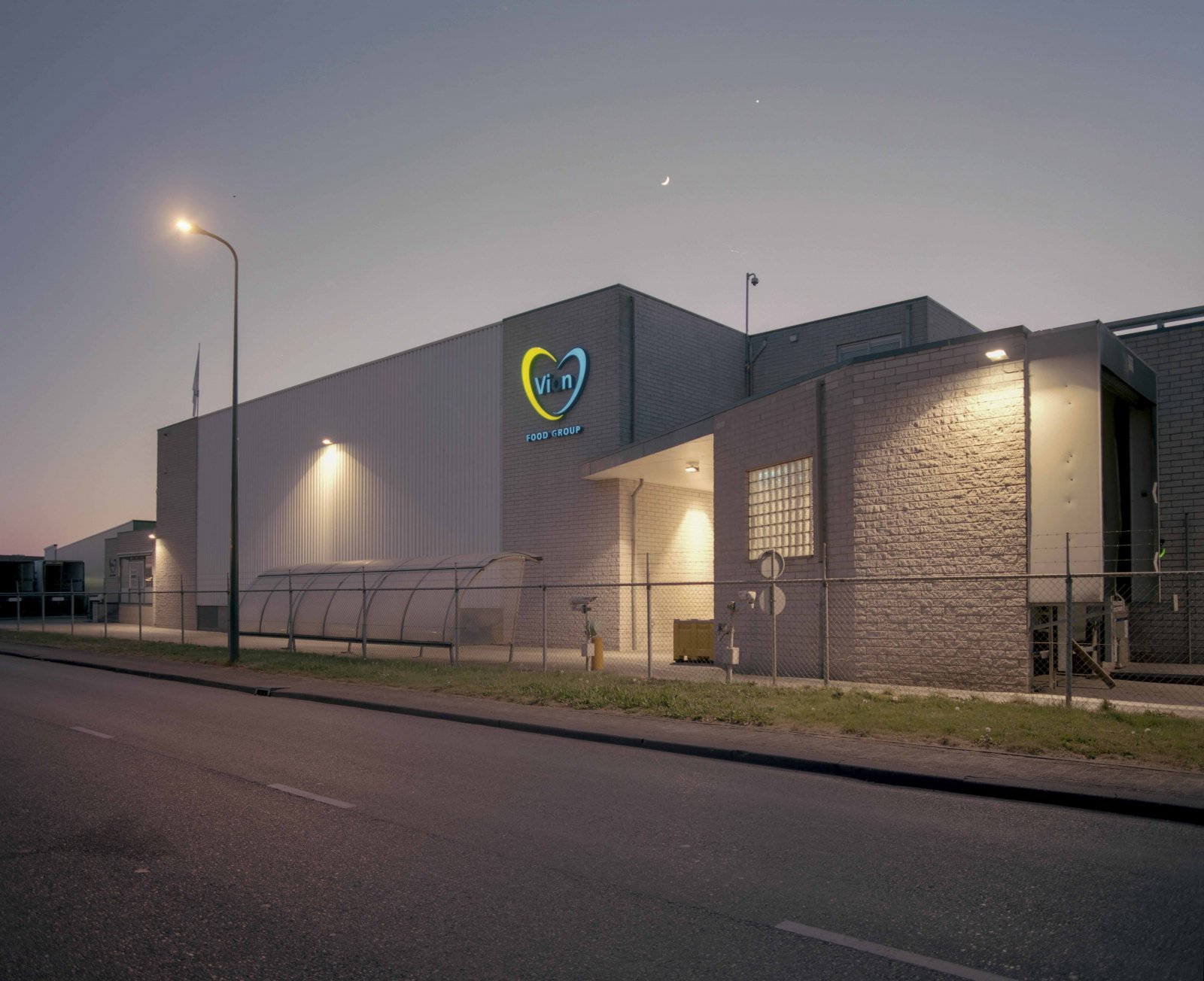 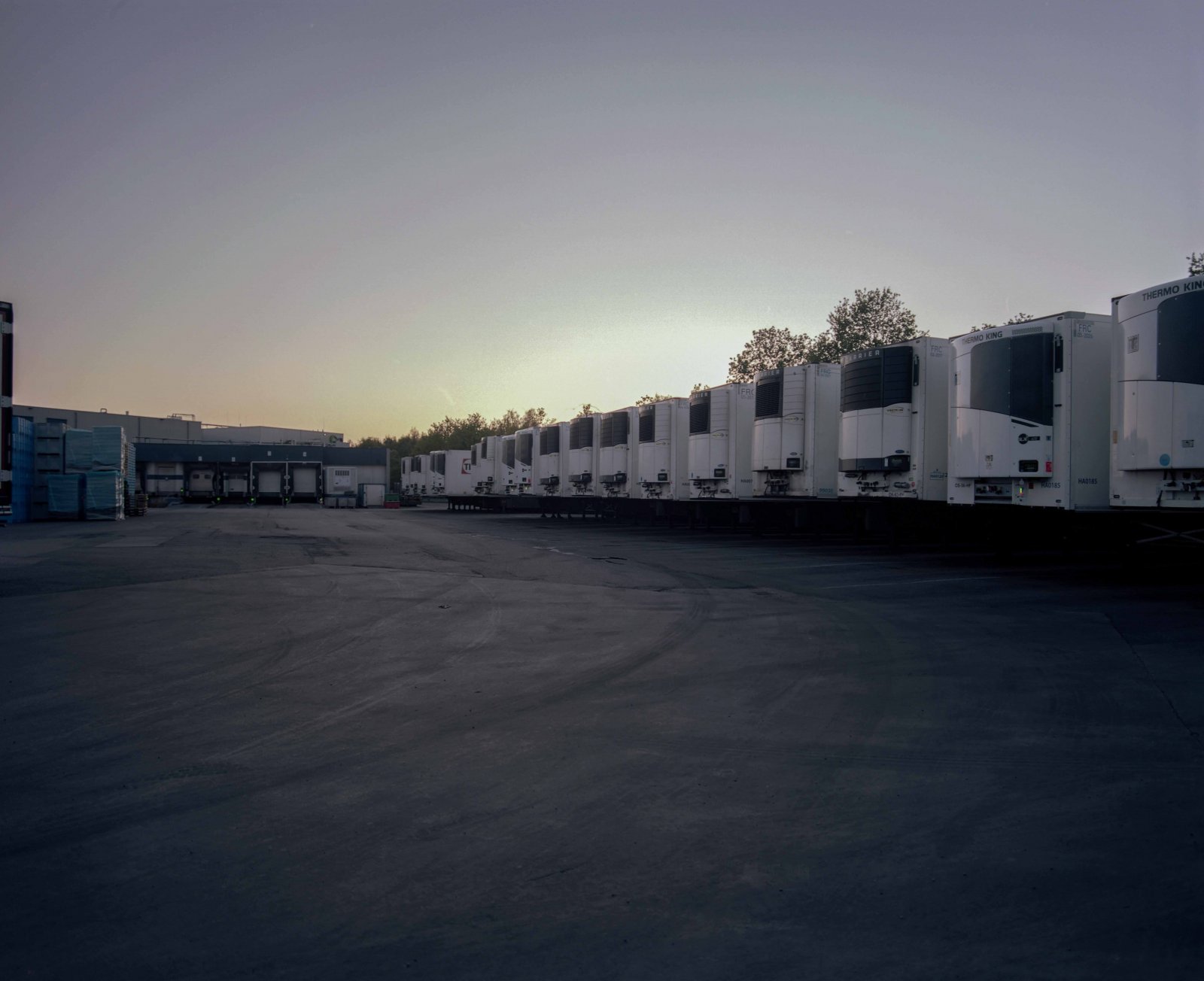 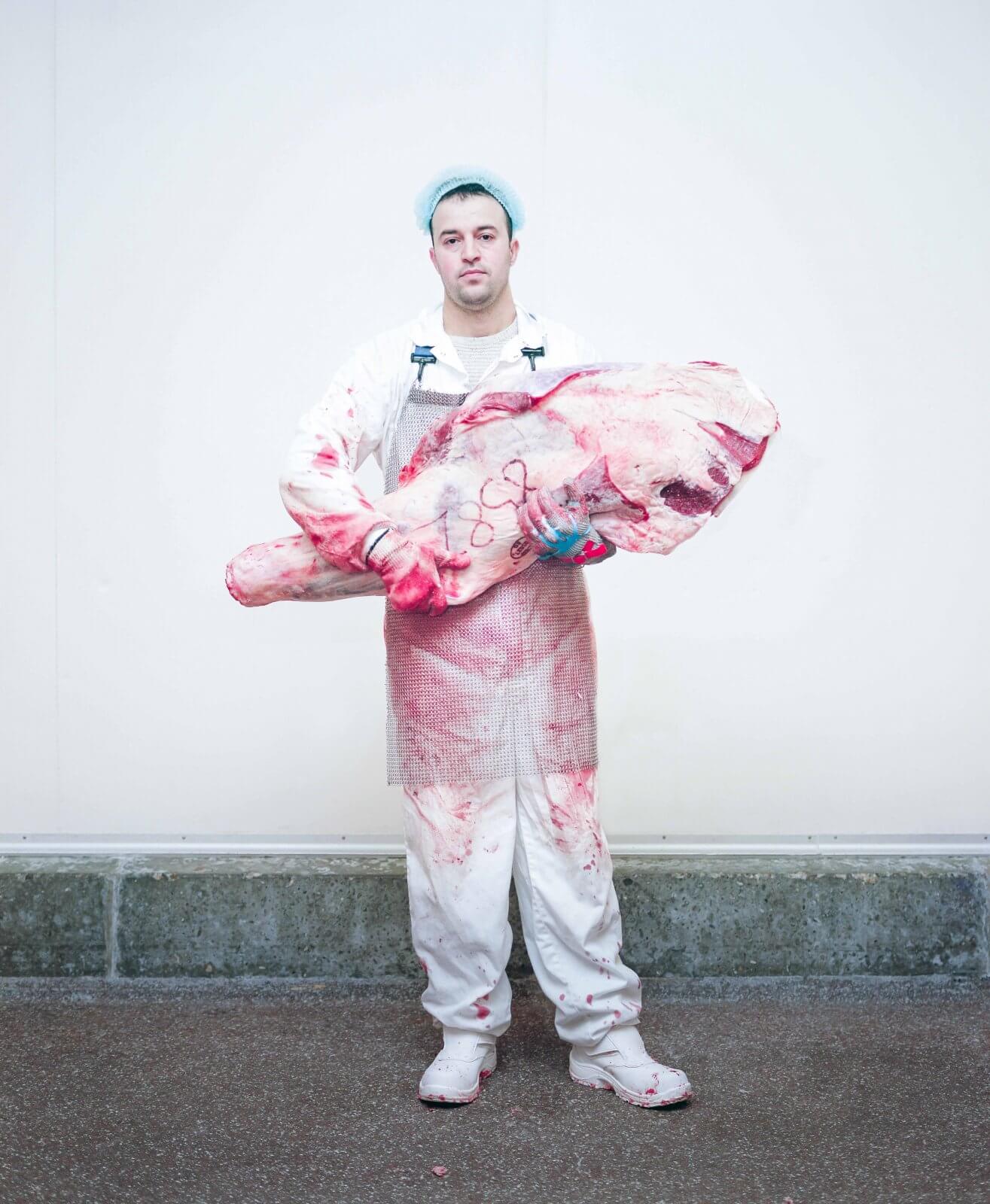 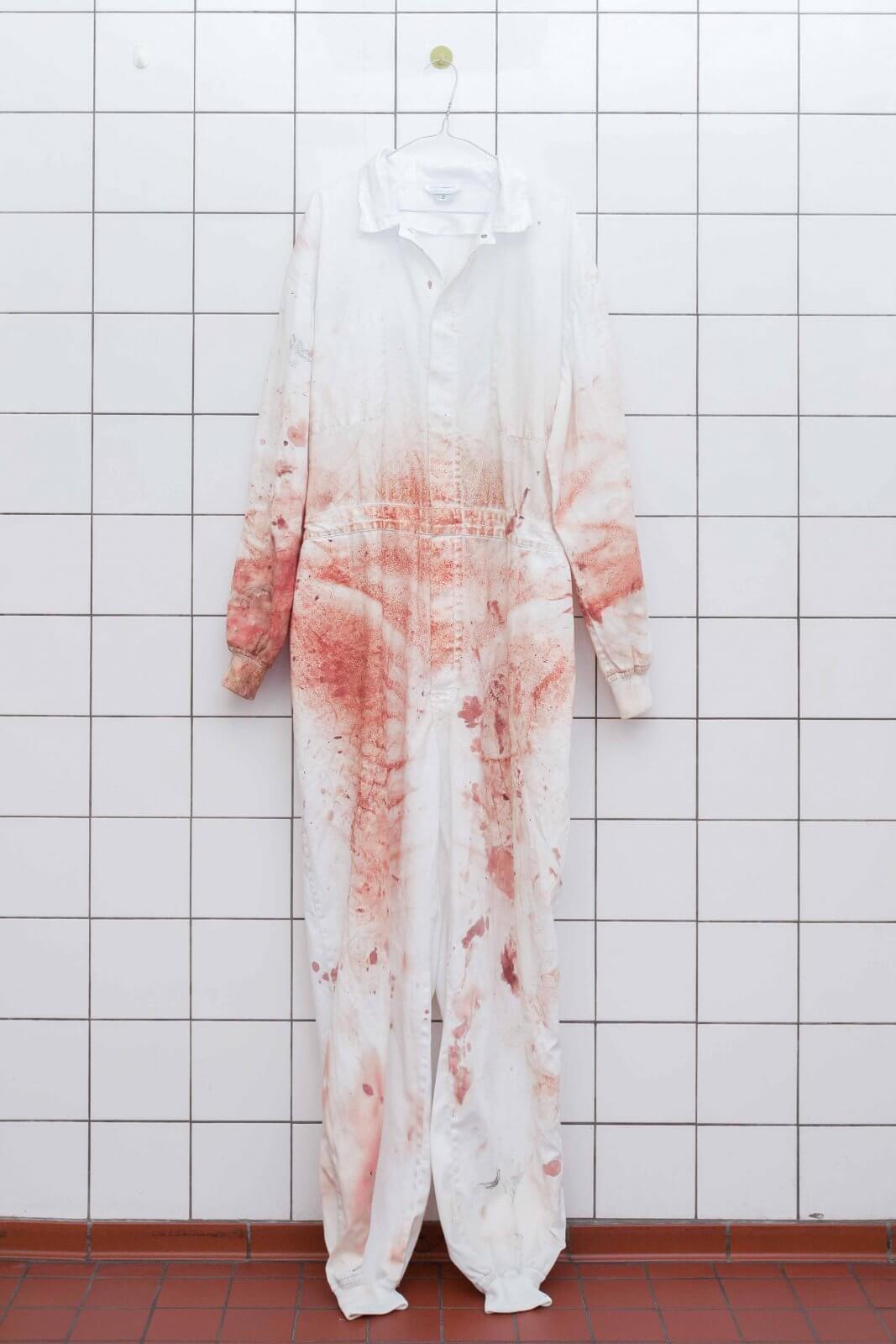 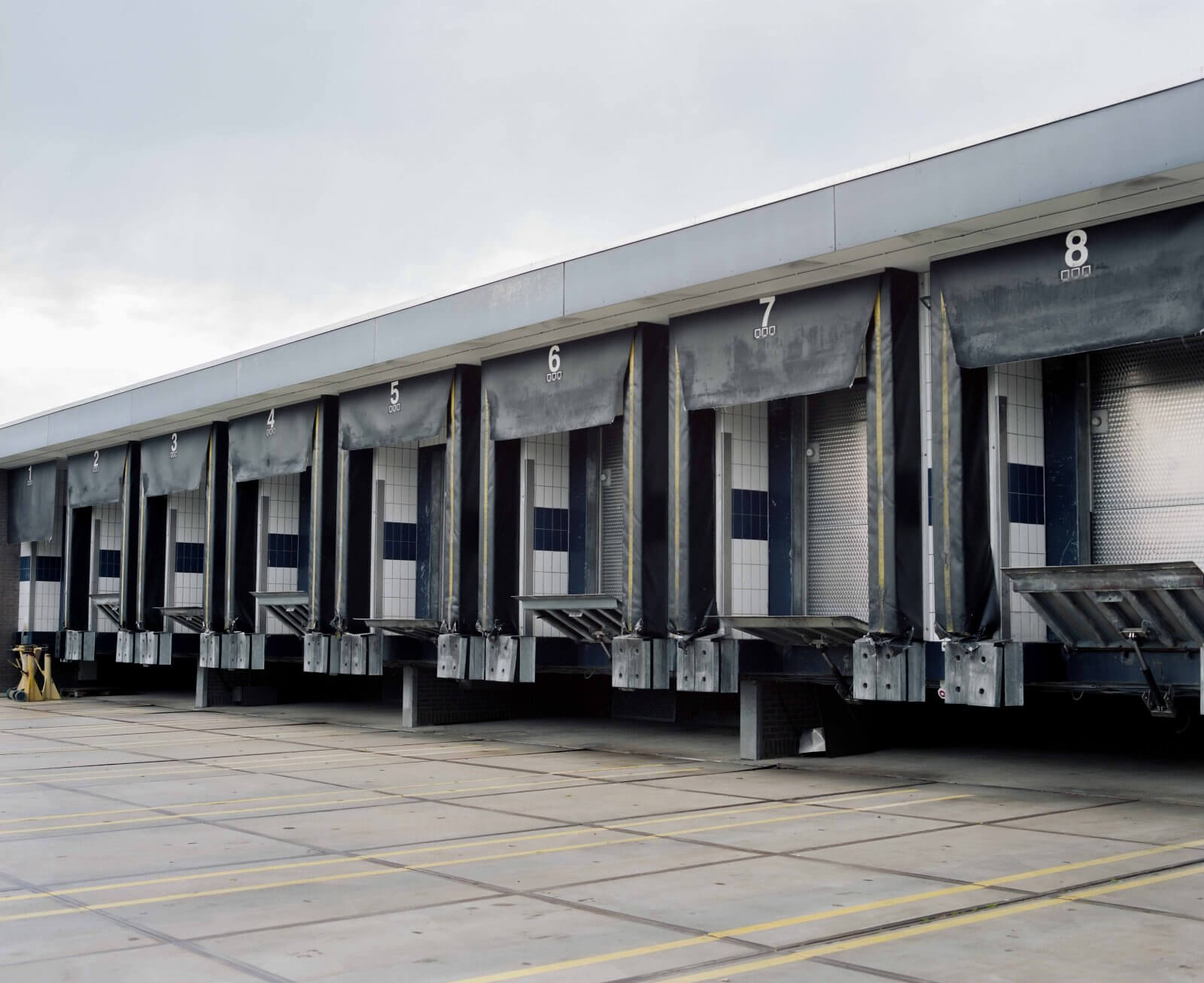 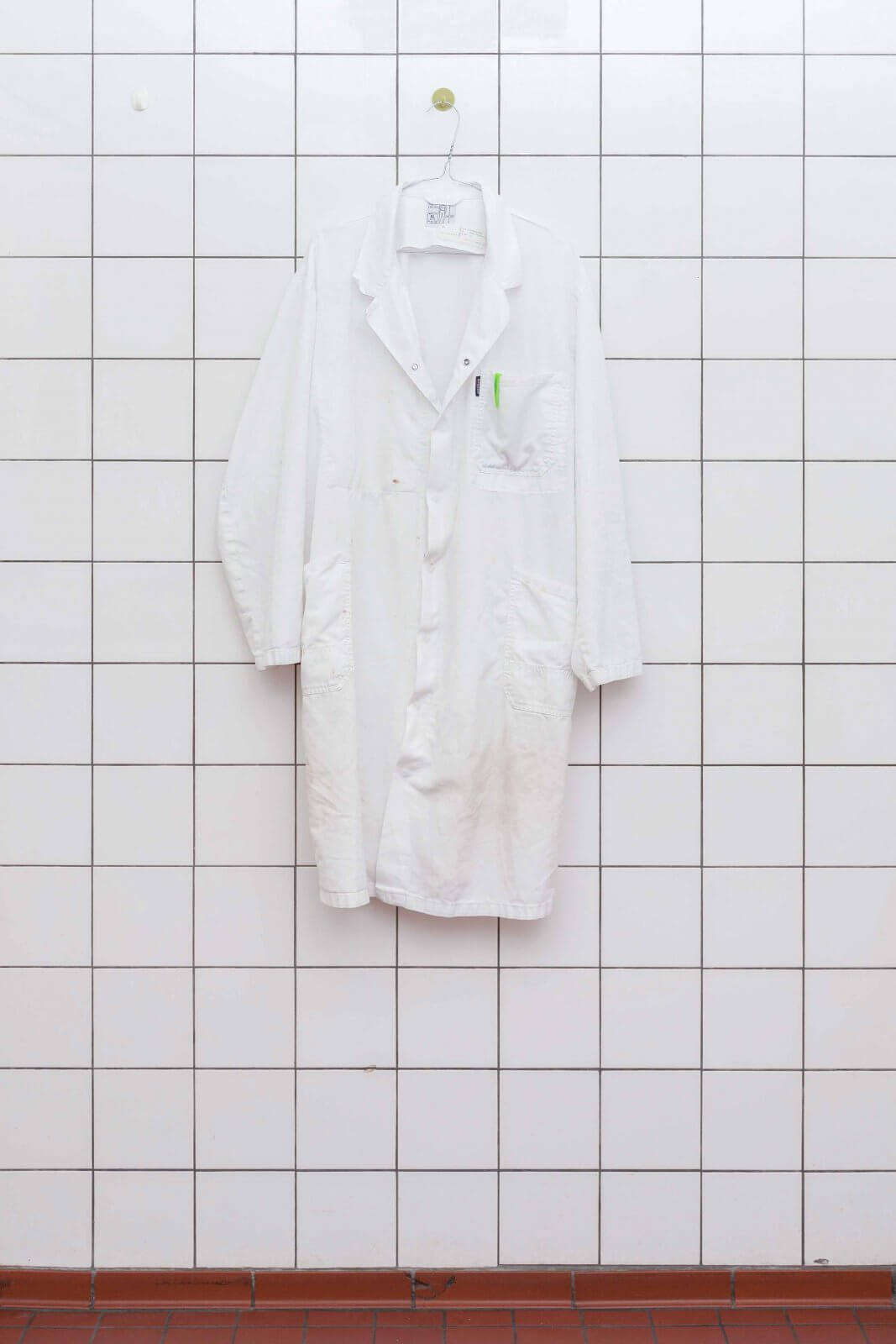 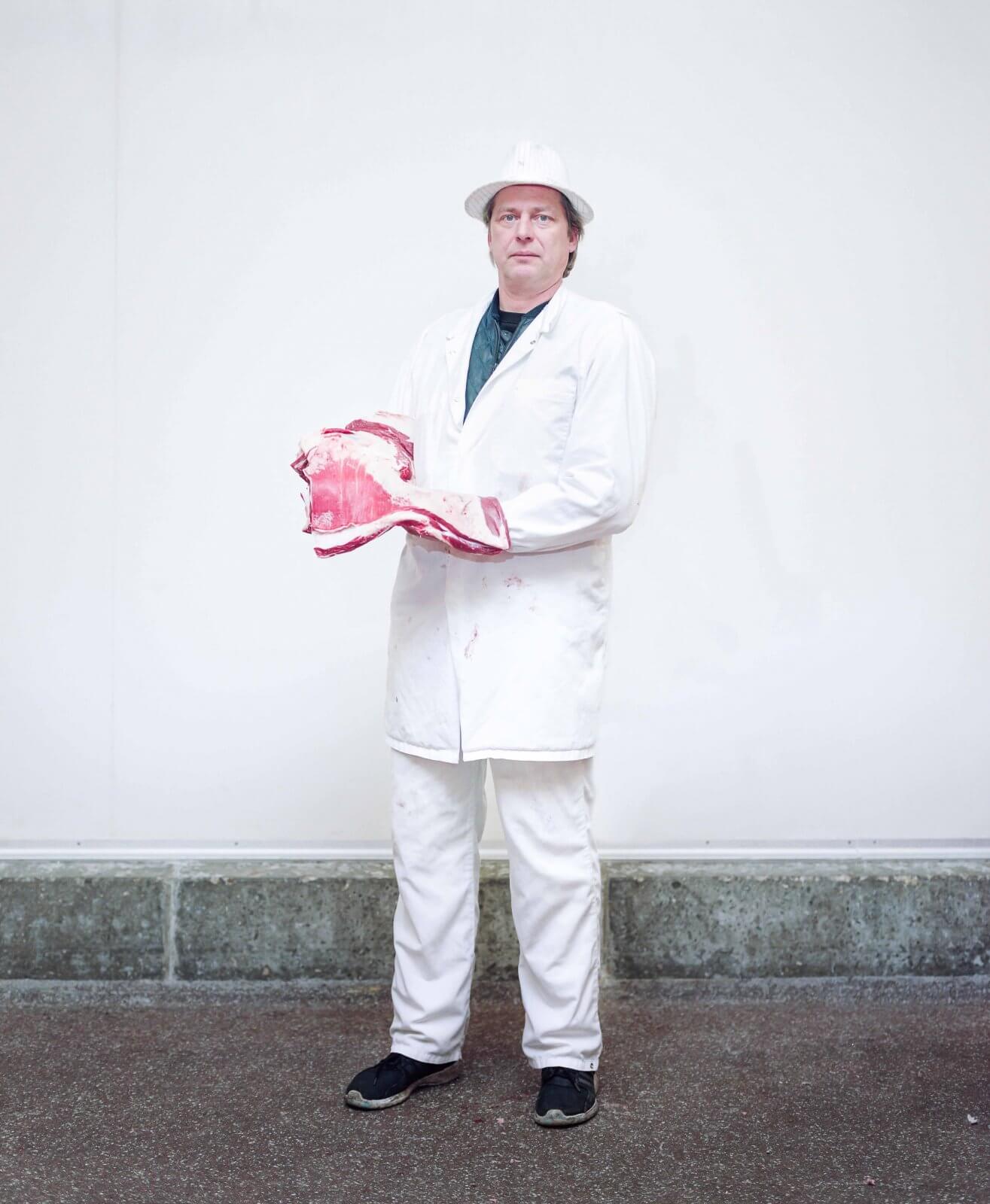 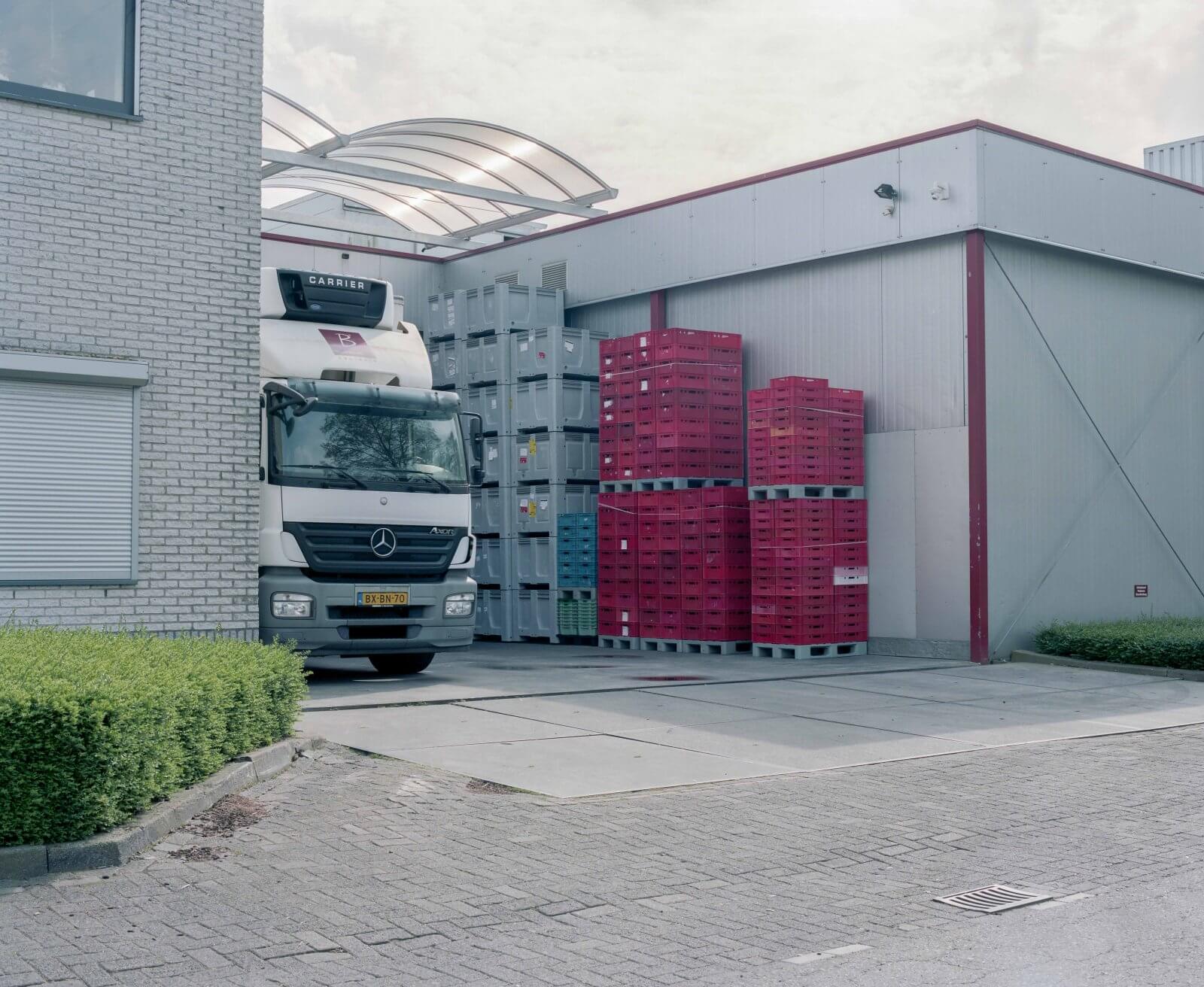 “Everyone has their one lives and can choose freely to eat meat or not.” — Kamal
"I love animals, and cows are my favourite. Every time I am driving on the highway, I look at cows and sheep that graze in the meadow." – Rochdi
"I take my kids to the petting zoo a lot. One day I asked the farmer how old the cow was, my daughter turned to the farmed and said, 'my dad is a butcher.' The farmer looked at me and seemed astonished that I cared."
"With most animals, I have a strong bond. I can love an animal awfully much, but I can distance myself from it. I do not have grieve as I was taught that animals come and go."
"My father-in-law always said, 'You are a good guy, but you picked the wrong profession.' I do not respect it when people tell me that I do the wrong job. They don't know what they are talking about." – Arjan

I am Nina Schollaardt, a social documentary portrait photographer and graduate of the Royal Academy of Art in The Hague. My work studies how social environments and moments of change form identity. I often portray people and Ihave been drawn in by groups of people that stand in the critical eye of society. I aim to ignite conversations around prejudices and preconceived opinions, making my work highly provocative to some. An empathetic relationship between my subject and me is hence of great importance to my work.

The working class is a reoccurring theme within my photography. What I particularly find interesting about people doing physical labour is that their work becomes physically engraved in their appearance. I see the beauty in the roughness. My current project "The Butchers", for example, focusses on the meat industry. The butchers that I portray connect to relevant societal issues. It lies within the more prominent themes of consumerism, ethics and the industry.

Another occurring theme I am looking into is transformation. The illness dementia where I made a project of two elderly identical twins, where Willemien had dementia; Diny, her identical twin sister, is healthy. And although her physical condition was untouched by the disease, nonetheless, Diny suffered from her sister's illness. Dementia causes more problems than visible to the unaffected spectator. I have been drawn to elderly people and the compelling stories they have. They are in transition.

People that are in transition or victims of prejudices are something I want to keep focussing on in my work. I aim to portray and look at the uniqueness of a person and recognise what stands out in daily and current issues.

Meat is something that plays a significant role in our culture, yet we never experience its production. In the last decades, the meat industry has transitioned from manual slaughter by the farmer to highly specialized production factories. As demand for meat increased, the production turned clinical, efficient and faster than ever before.

In our consumer culture, we put the meat industries employees in a situation in which they have to work in mass production while at the same time, we are criticizing them for the existence of their job. Butchers are scapegoats of society, blamed for all the fear and aversion which is, at least subconsciously, connected to the killing and dismemberment of a living being.

Portraying butchers with their favourite pieces of meat, gave me an insight into the relation employees in the meat processing companies have with the dead animals. They carry the meat, which somehow protects them, to which they can cling. They carry the product of their craftsmanship, work that makes them proud. That's what they do for a living; it feeds them.

Thesis
A Portrait of Someone

Identity means who you are and the characteristics that define you. It is the distinguishing personality of an individual, qualities — beliefs, looks and expressions are the things that shape a person. As Susan J Dowling points out: "Some aspects of our personality are constructed for us while other elements we form ourselves. Sometimes we quietly hide parts of our identity, and other times we loudly project it." This applies in photography as well, wherein only a part of someone's identity can be captured.

Organised into seven chapters, this research explores identity and defines how it is captured in photography. The relationship between the maker and the subject is vital because it influences the outcome of the work. Each chapter showcases examples, including quotes and works from artists, around the theme of identity. The work of Dijkstra specifically is the primary source throughout this research which will end with an interview that sums up all this essay's findings.

What is identity in photography? What is the role of empathy? A portrait of someone dives into how identity is portrayed in documentary photography.