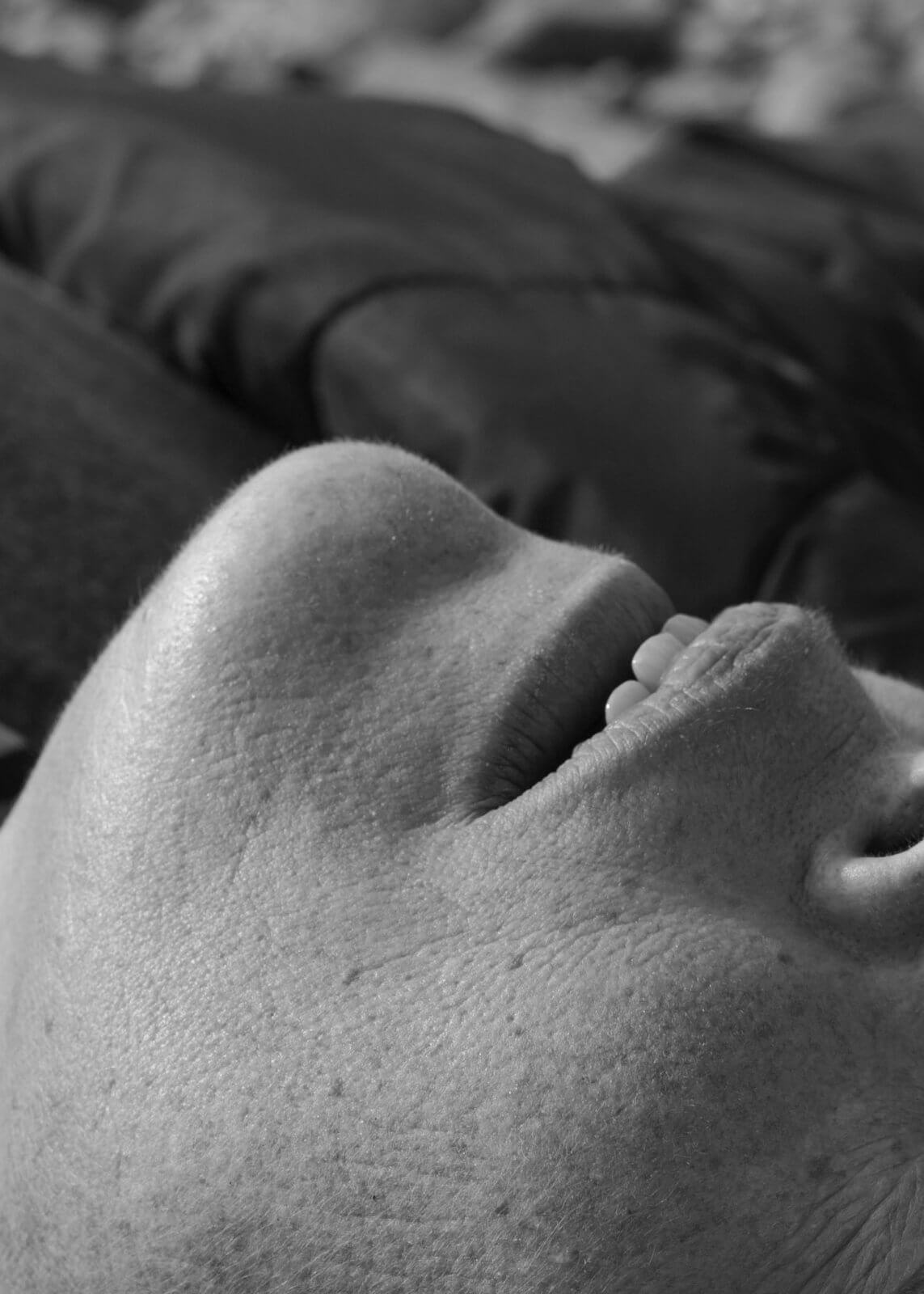 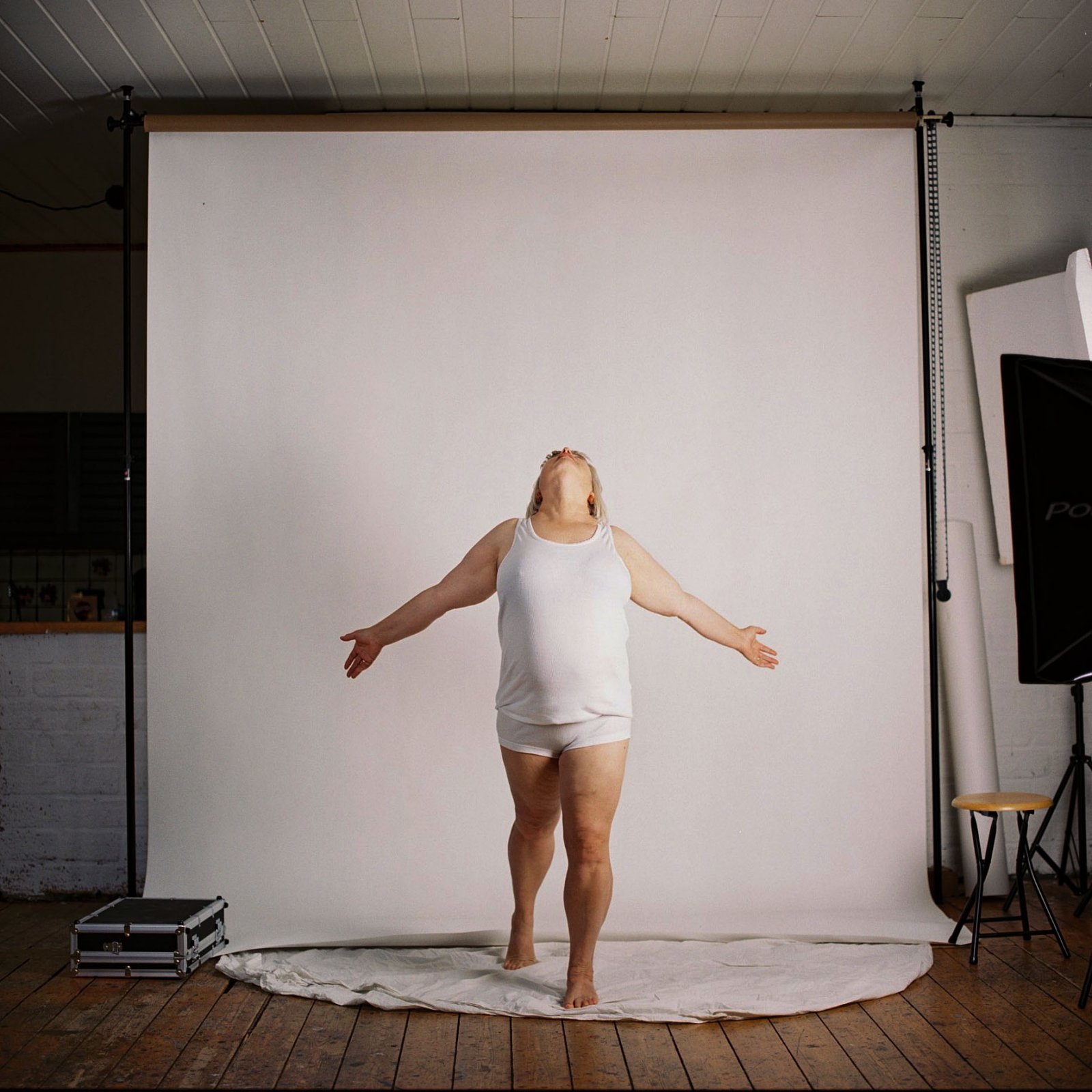 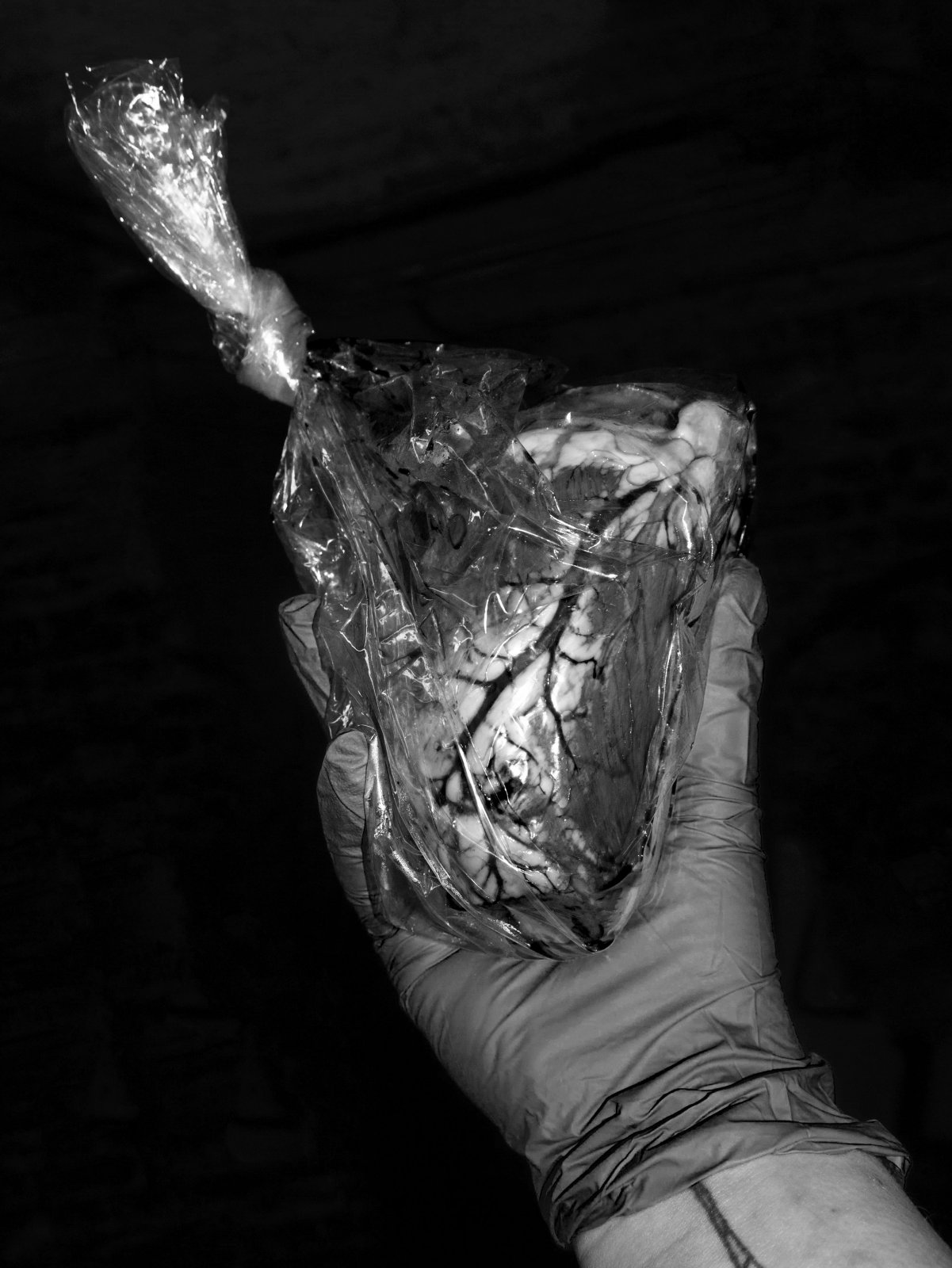 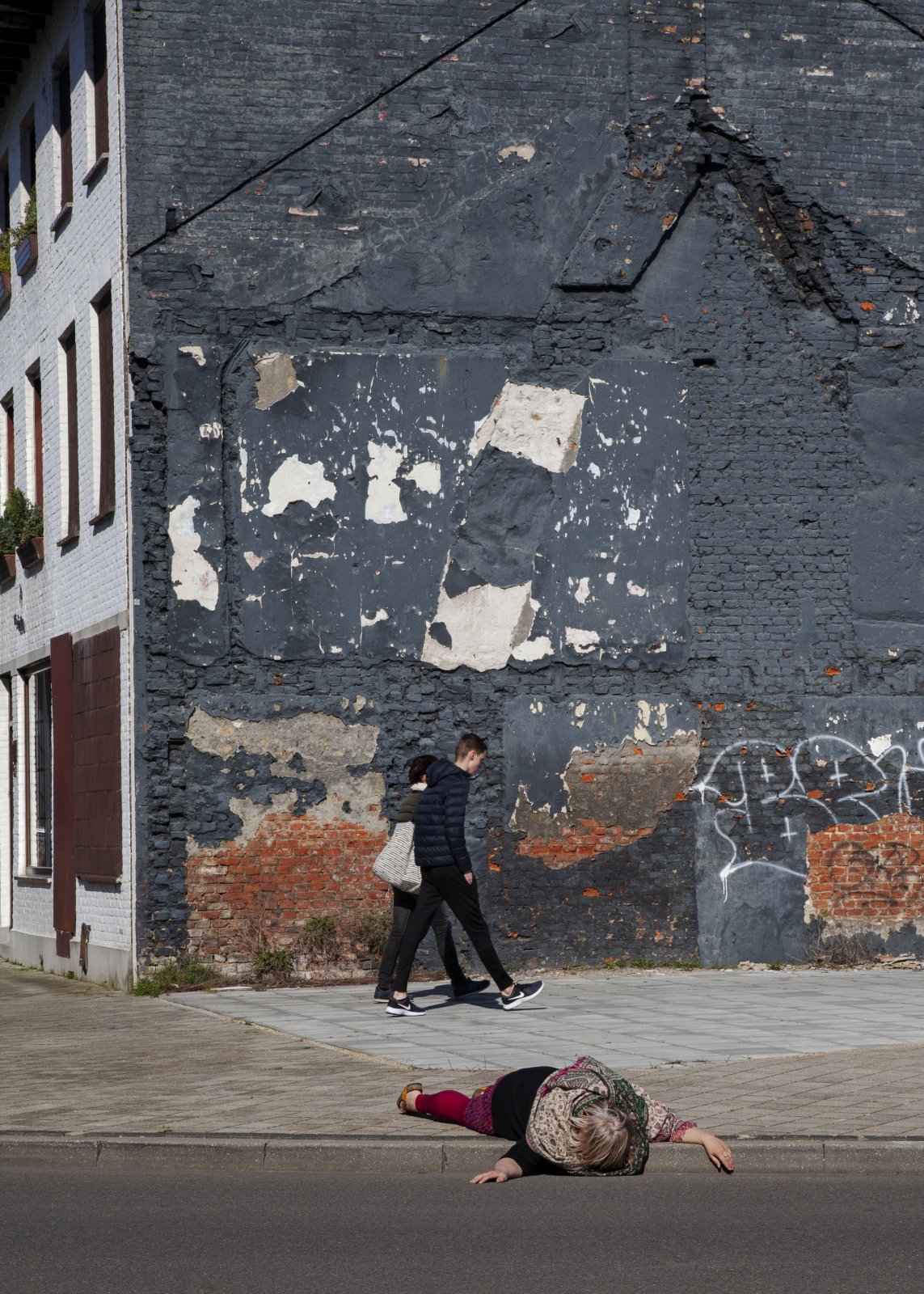 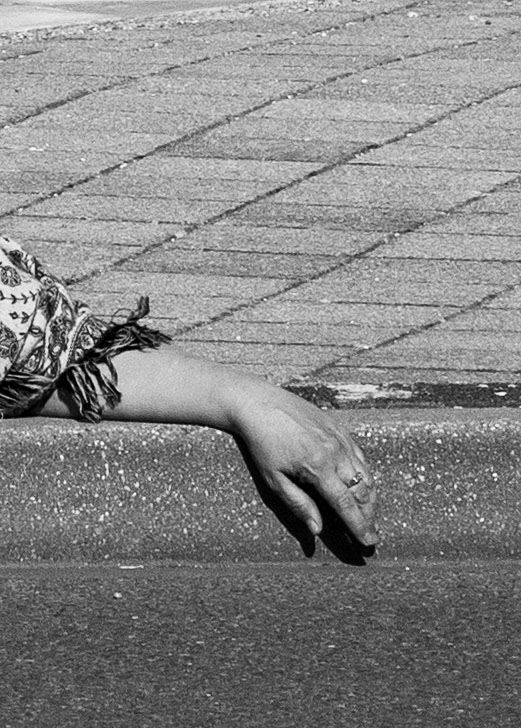 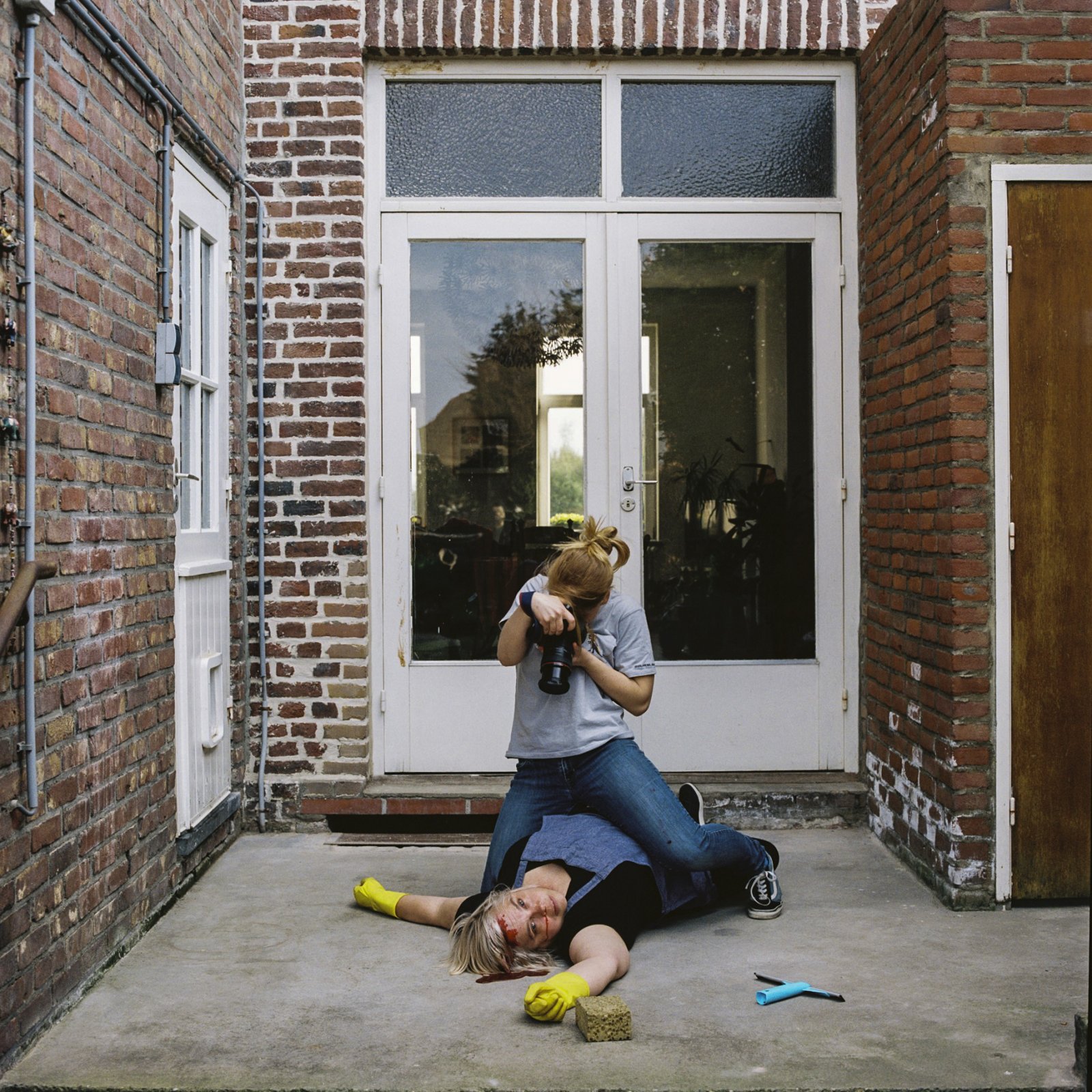 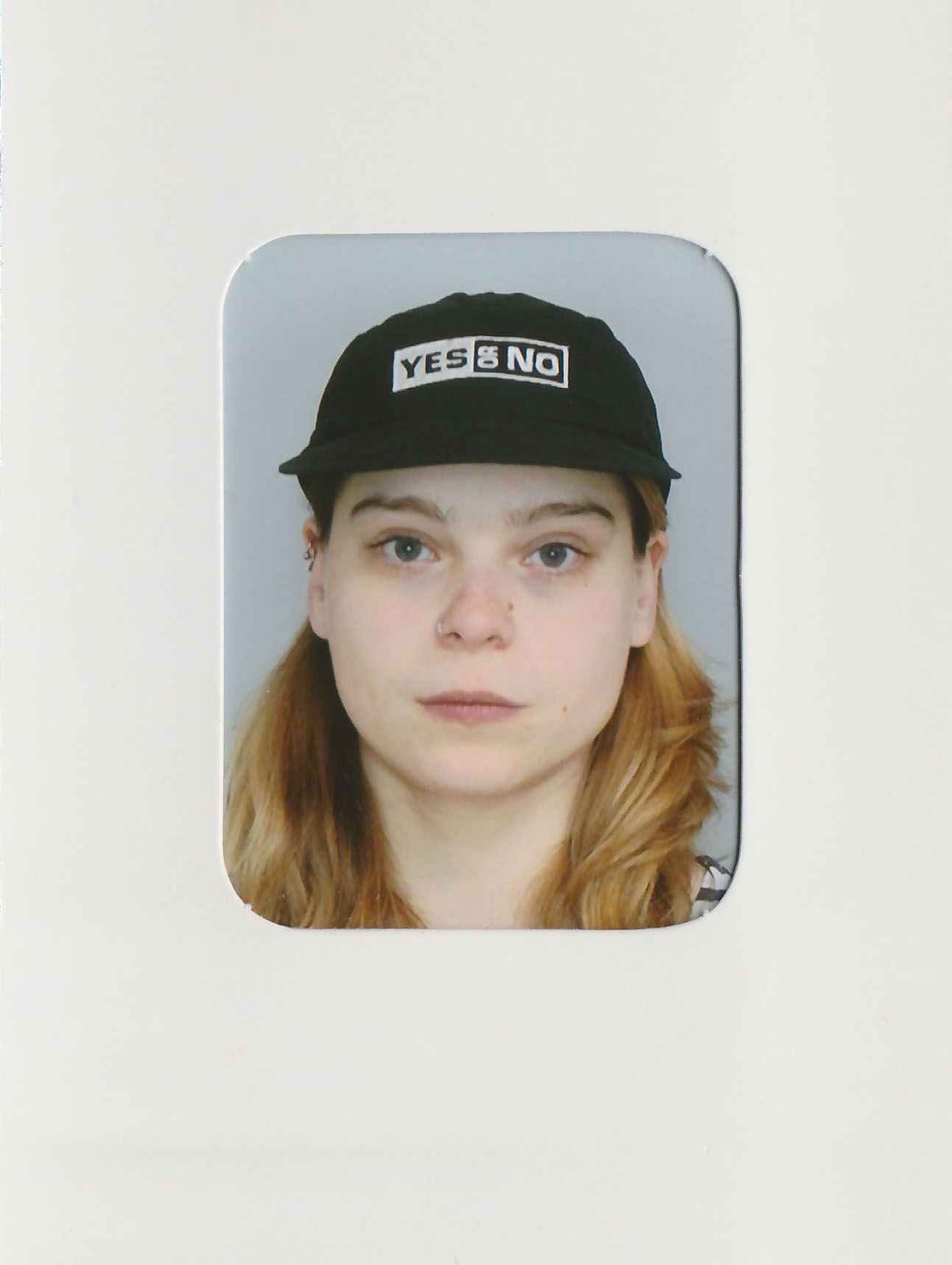 It starts most of the time with an image of photograph that elaborate my idea of what I want to tell. The photograph that provokes a concept with me. Since photography on itself is a limited medium, I use it as a starting point. From there I combine photography with different mediums so they become 3-dimensional to start a dialogue with time and space.

A personal connection must be present in my work, my own angle position in the project, I don’t need to be visual in itself. Performance, absurd, uncomfortable, social construction, construction of an image, the meaning of an image in itself so not only context based, but about the medium. I use photography to dissect my idea, or the idea of others. For me photography can highlight reality, my own experience of reality. The curiosity of a child is my drive, where my camera becomes a binocular about the deal with situation as an adult me. Using my curiosity to dissect my idea about reality.

If feel the urgent need to break the pre-assuagement about photography, it’s not only a mirror from reality or a creation of your own fantasy. Comparing to painting for example, it’s easier to paint something that’s not there, than to photograph something that is not there. Collaboration and interaction are major aspects in my work. Experimentation is a big aspect in my methodology. A photo is flexible in my beliefs. It can exist in much more forms than we are familiar with. Creating the form of the image of creating the context of the photograph. It’s not so much about registration in itself. As a maker is always direct certain elements in the photograph.

Pippilotta Yerna interned at Daniel Mayrit
Mail me!
Graduation Project
She is the canary in the coalmine of a dying empire

Losing a parent. What could it look like? A crash? A crime? An accident? Slow or fast?

I hereby present my mom - she stars in her own death scene - and myself: the daughter who is looking for the best possible death. Could it be possible to die together someday, I wondered. Controlling the inevitable: it may seem impossible. However, by attempting to, we may be able to cope with what we fear most.

As a daughter and a photographer, I had the opportunity to master the narrative by placing death on a stage, surrounded by various elements that could interfere with the way my mother might die. Fear and shock linger around like two actors who both want the lead role. And the world as we know it today functions as the décor. It gives me the idea that I am a snake charmer who controls the danger by letting my mom die over and over again. Until we reach the grand finale and 'control' itself can be bitten by one of the snakes.

===Due to the emotions one experiences when grieving, mourning is usually a private event. However, there has been a shift in the setting that grief takes place in, a shift caused by Facebook. Collective grief is expressed by changing a profile picture to express compassion and symbolised with a black ribbon which is now feature Facebook provides. An unfortunate biproduct of this expression is that Facebook unintentionally ranks horrible events in a certain way, like ranking human suffering. Facebook is built around ranking and showing you what seems most interesting to you. People changing their relation status to uploading pictures of holidays: the same algorithm is being applied to posts related to disasters and death. In my opinion, grief and compassion is becoming a spectacle, a spectacle to drag attention and gain self-esteem boosts. Grief and compassion is becoming a subject about equality and rights.

Through a picture on the internet, everybody can speak to the deceased, even people that were not close to the person. This was the case for me, as an unknown person of the dead brother of my classmate. I could still visit his Facebook page but doing so felt as if I was crossing a blurry, unethical line. This all happens in a non-physical space, which is what makes the ethical line blurry. My classmate and her family may have benefits from the existence of his Facebook page, but what are the benefits for her brother, not physically present in this world, but still is ‘existing’ in her life.

Maybe we were alienated from the feeling before, without knowing it. In the time of post-mortem photography, death was more common, and not so discrete like today. With the coming of the memorial page, death has been brought back into our daily lives and portrayed in the same way as somebody changing their profile picture or posting a picture of their fancy lunch. Yes, death should not be concealed but it should also not lose its importance and prevent reflection of mortality.

Words and sentences aren’t floating around in physical rooms being really spoken out loud. They become visual when written down, and made public by posting it on social media. Thoughts, emotions and memories are not only translated into digital words but also into photographs and videos, which have even more powerful visual language than digital words.

As an outsider, I found it a strange happening that fascinated me: how could people express their grief, that is so private, so publicly on a social media platform? How was it possible that people shared the emotion? What is taboo in real life, not in a non-physical place? Because it all happens in this non-existing place, people feel more secure when expressing themselves. Posting on social media is like posting on a billboard. Everybody can see the post and it becomes very public. Social media platforms make it possible to keep the death alive in a digital reality.