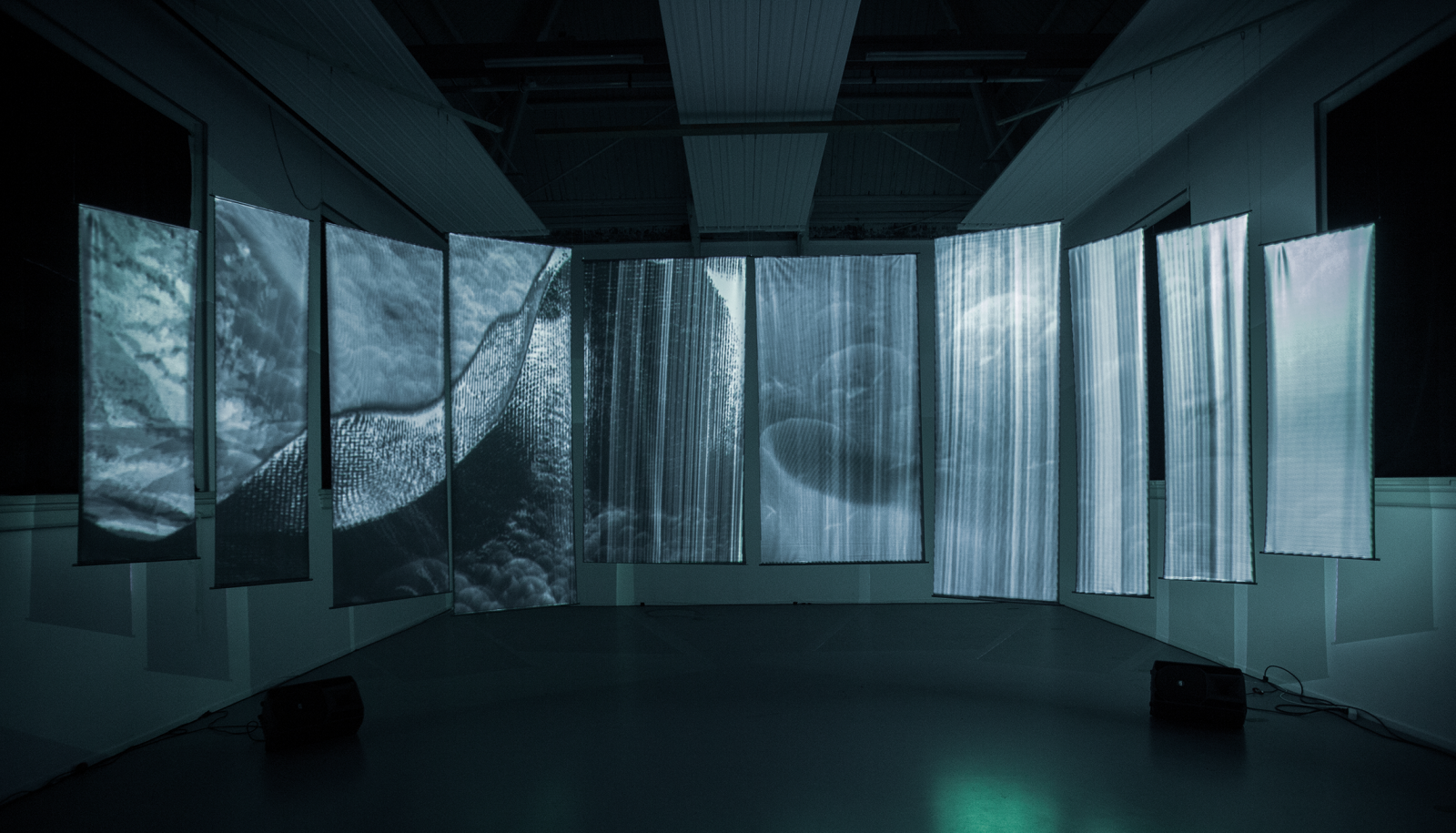 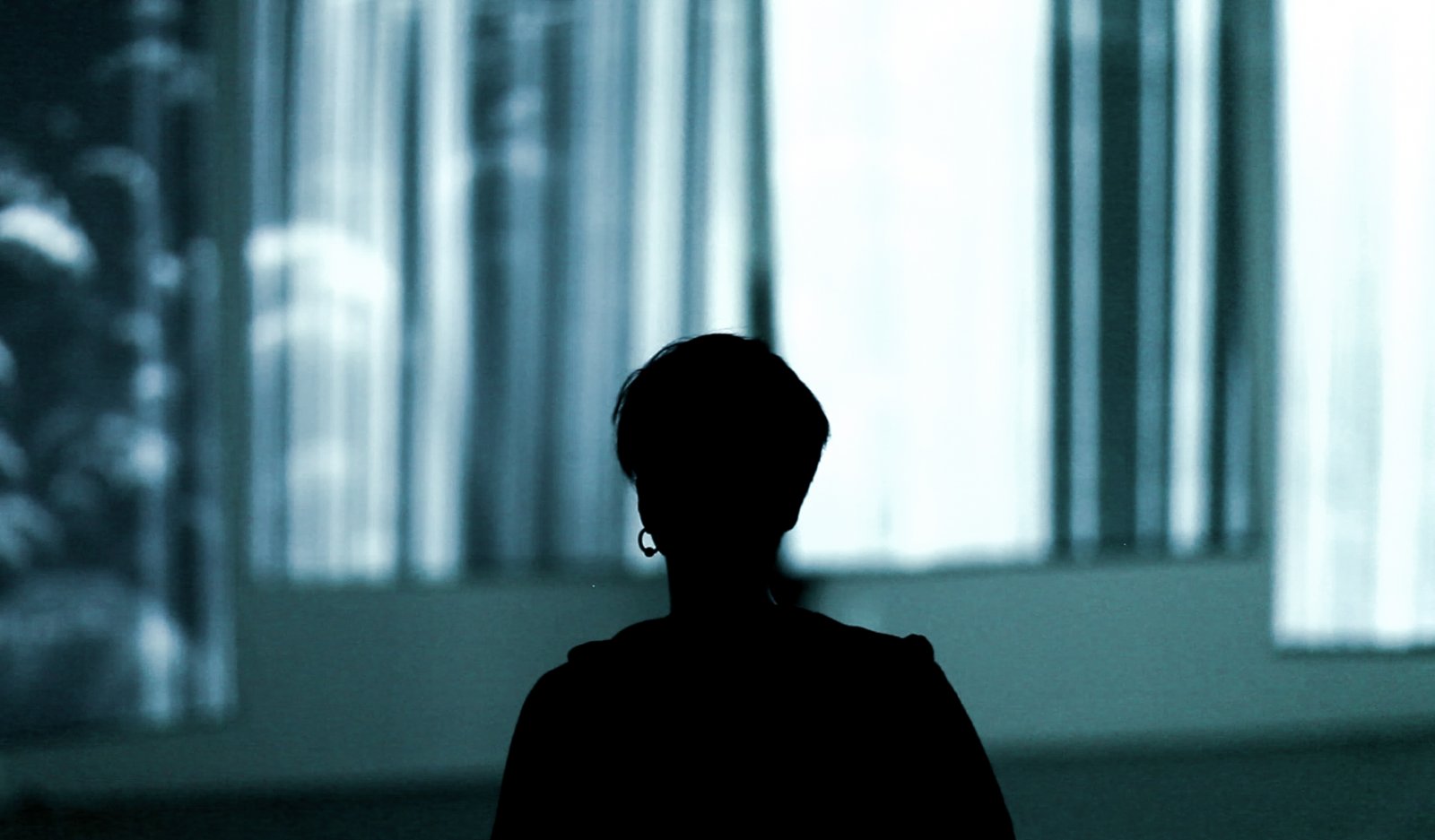 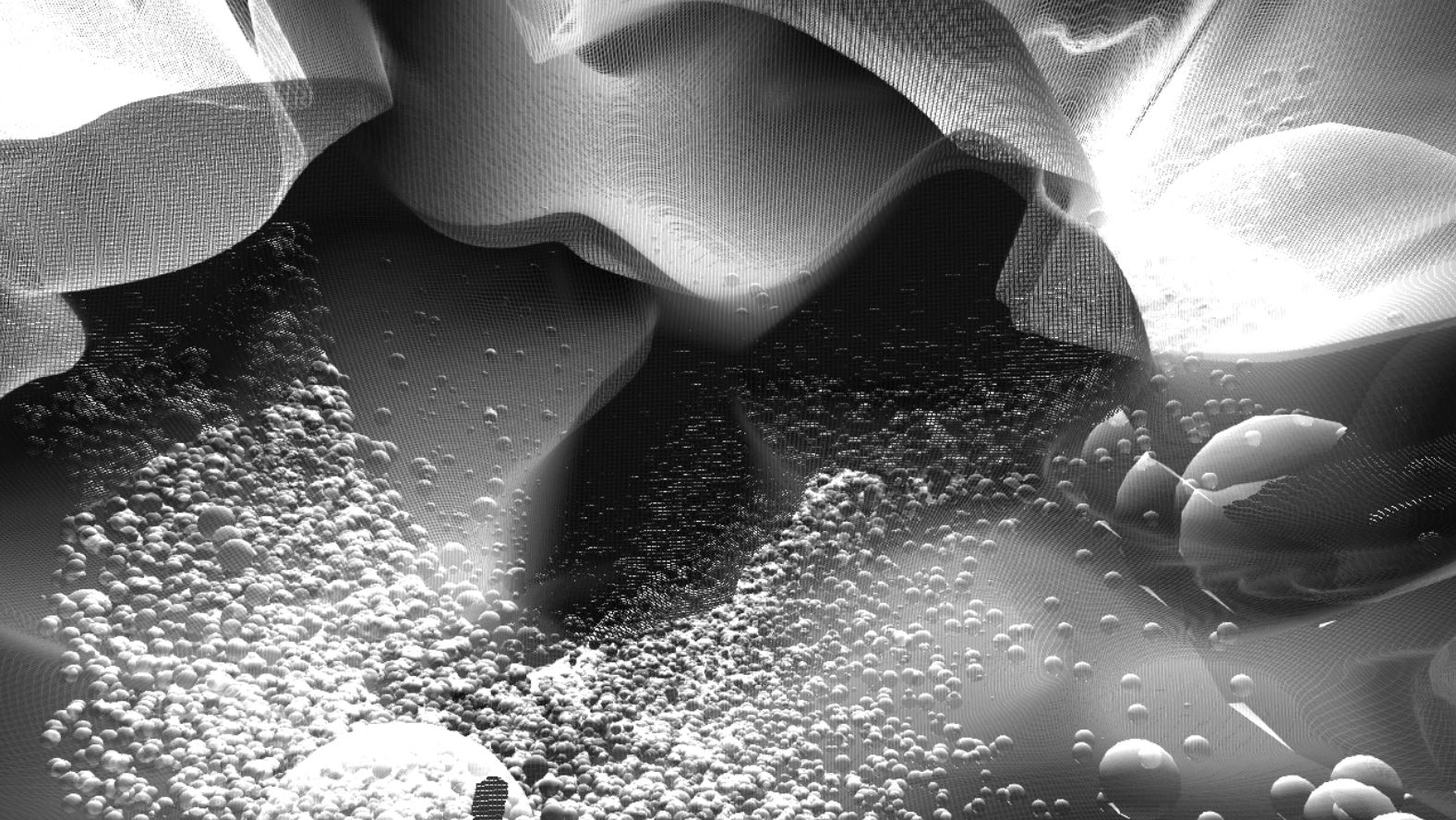 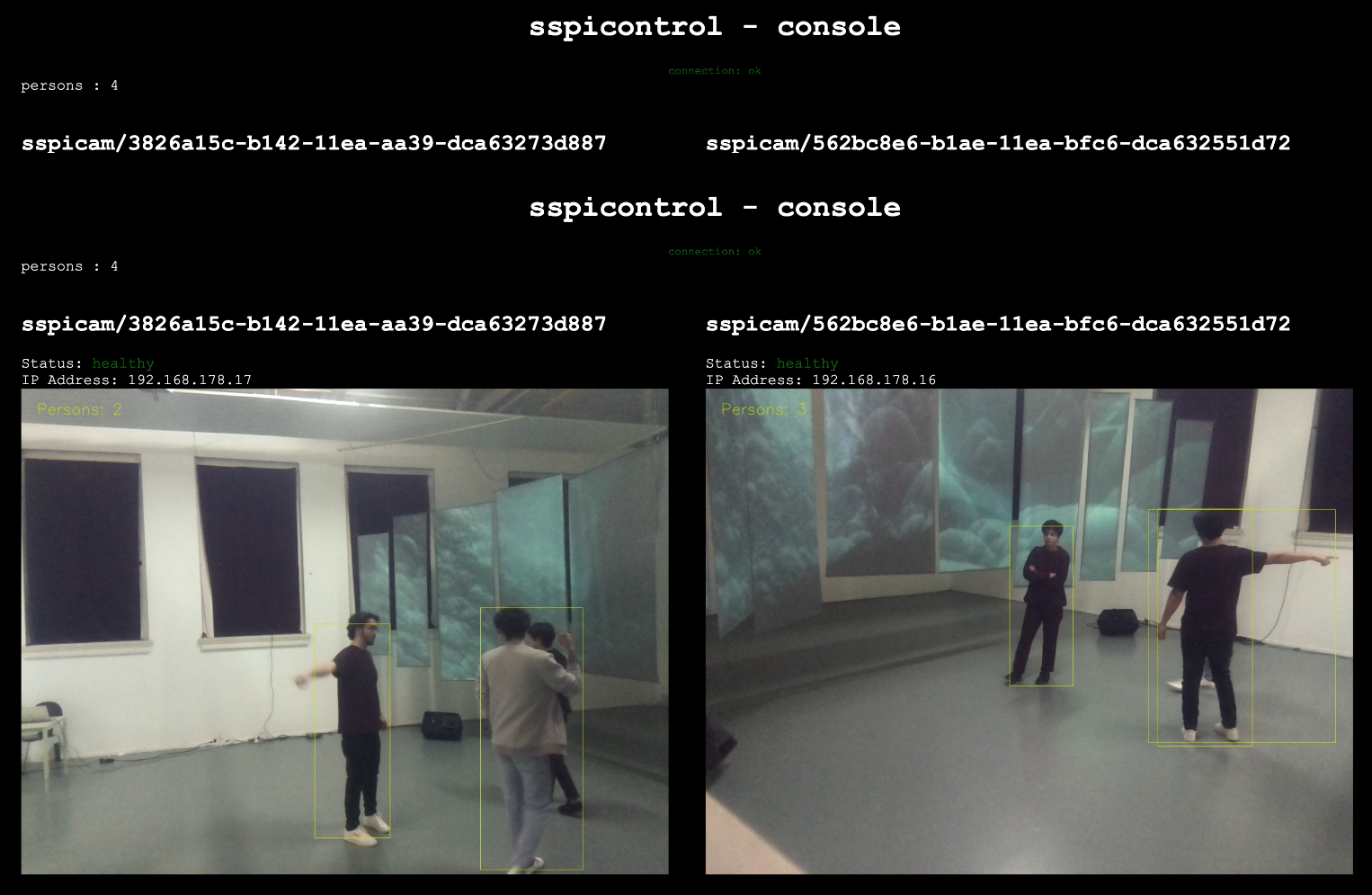 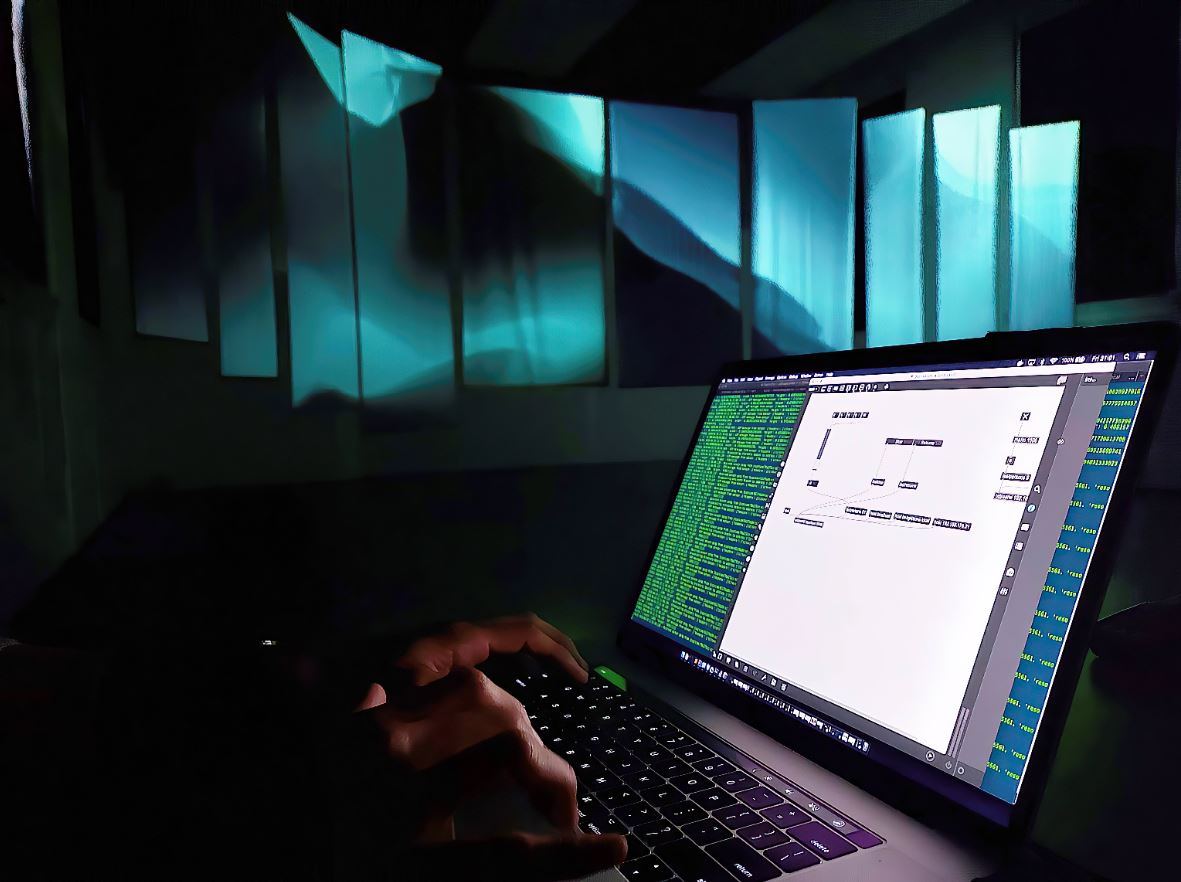 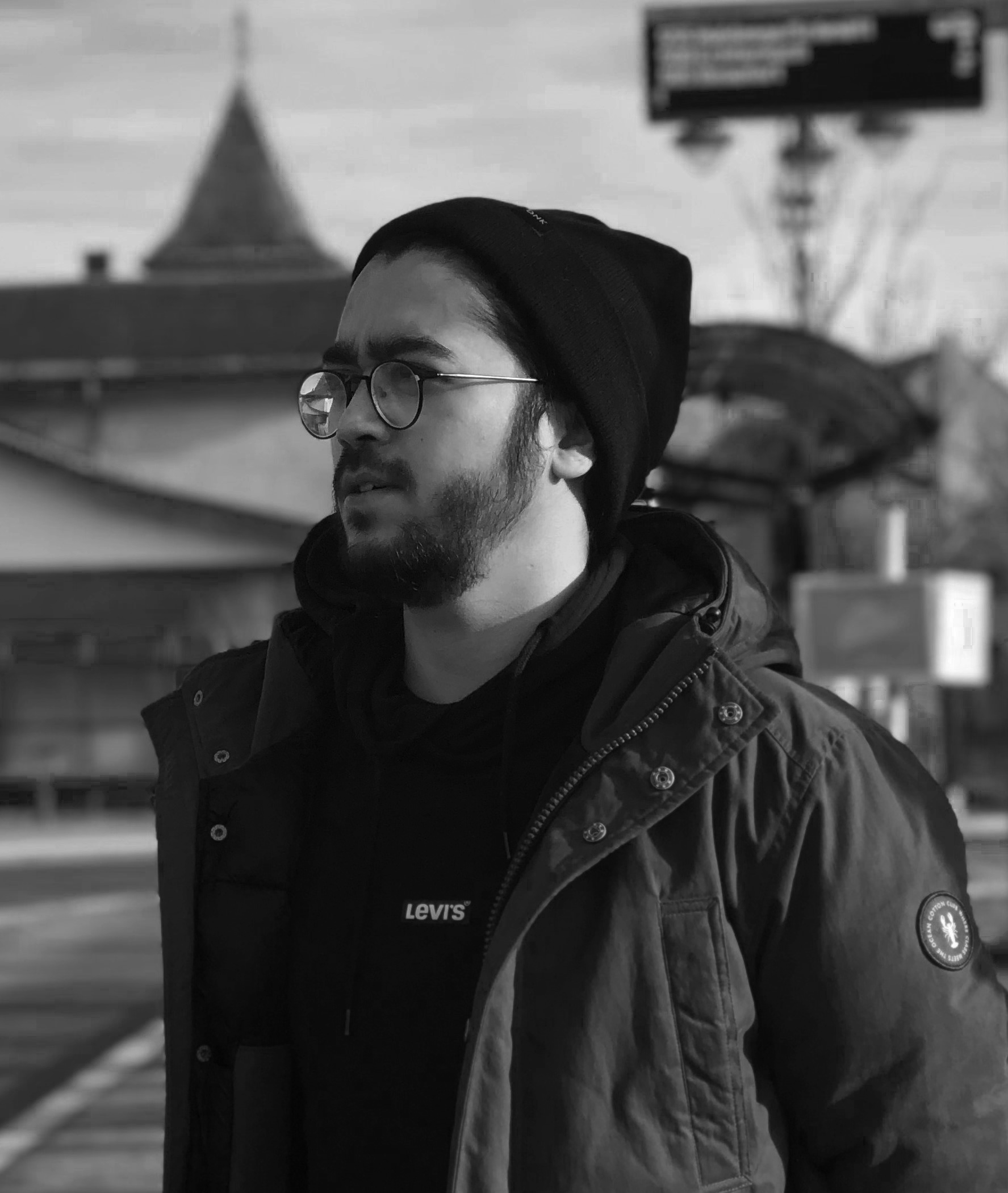 I work in the integrative realm of new media technology and industrial design with an active interest in interdisciplinary work which connects philosophical analysis to other relevant disciplines and societal challenges.

I am passionate about the idea of "immersion" in media and the scope of "process" as a defining aspect of art and design. I often work in data-driven projects, but I'm more interested in data "sculpting" than I am in data "visualization". Fascinated by the imagery and movement that can be derived from data, currently I am carrying out research on immersive built environments and exploring the possibilities of generative algorithms and spatial sound as expressive media

Interference 53°N,42°E is an interactive and immersive audio-visual installation that uses the metaphor of ship traffic in the North Sea to critically investigate the effects of anthropogenic underwater noise pollution. The work focuses on shipping noise in particular which directly overlaps the frequency band of acoustic communication signals used by many marine animals. The coordinates in the name is the location (Texel, Netherlands) where the noise were recorded over the course of 2 years starting January 2018.

The work consists of a 3 dimensional space of visualization surrounded by an immersive 8-channel composition of tension-charged noise symphony which is generated real time as people step into the environment. The soundscape generated by the interaction is a unique culmination of polyrhythmic marine bioacoustics and human generated noise. By using highly precise object detection cameras and 4K projectors, I created a real-time space mapping. A custom made software tracks the audience and recomposes the visuals and sound, based on their position. By intertwining space, sound and generative visuals, the installation makes an appeal to create an embodied feeling of the noise pollution marine animals experience everyday.

The system is divided into three parts: sensors, controller and outputs.

For sensors We used two RaspberryPis each equipped with a PiCamera Noir. On each Pi there was a custom python program that used the tensorflow library (ML) and the [ssdlite_mobilenet_v2_coco_2018_05_09] detection model to detect the location and presence of people in each camera frame.

The controller was another RaspberryPi running a custom python program which received messages from the sensor software. The controller was responsible for translating these sensor inputs into output messages to the audio/visual systems. The controller software also provided a web interface to allow for visualizing the live camera video streams as well as for controlling aspects of the system remotely, such as when to play and stop.

The audio system was composed of SuperCollider running on a Bela and the visual system used TouchDesigner. Each system received OSC messages that contained the number of people detected by the sensors.

Noise data was provided by Rijkswaterstaat and WaterProof BV

Thesis
Rethinking Relationality : The Challenge of the Non-humans

The discussions collected in this book aim to illustrate the 'relational' nature of our society, recognizing the entanglement between humans and non-humans, self and the other. These relations are everyday part of our lives that most of us take for granted. From a philosophical position, the relations between entities are ontologically more fundamental than the entities themselves.

Tracing principles of ontology, I start the discussion with an introduction to ontological design and how non human agencies can be taken into consideration while making design decisions.Taking that as a sarting point, I explored how these non-human agencies can be accessed and manifested drawing on the dynamics of material production and cultural mediation. Going forward, I introduce the concept of relational politics of representation where I argue the need and urgency of upholding non-human voices by including them in our legal and political discourses. The discussion specifically focused on climate litigation case studies involving legal rights of rivers and oceans. I end my discussion with how we might better relate to other nonhuman animals by opening a space for speculation and exploration of the different experiences of different types of bodies. My agenda within this research is to explore a design space that opens up for a pluralisation of perspective. A perspective in which humans as well as multispecies ecological communities can become partners.

The motivation for this paper is the belief that non-anthropocentric theories are critically important but currently underplayed in design research studies. I seek to characterize and illustrate a genre of theorizing that seems strongly synergistic with design-based practices.