Menu
THE CPTL AN OBJECT STORY 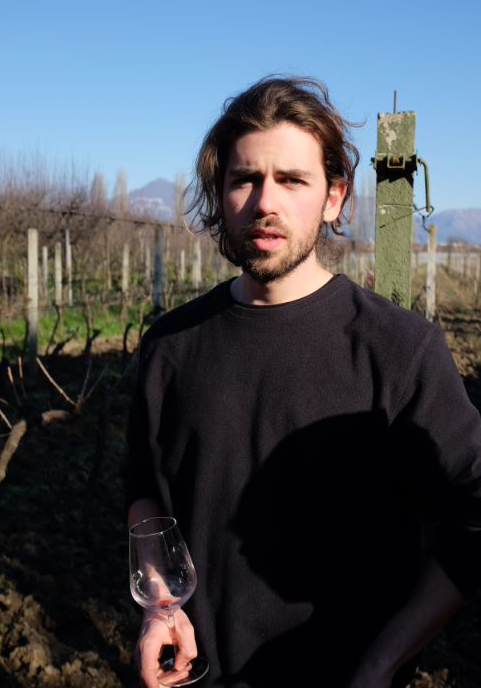 It starts of by exploring and cataloguing objects and looking further into how they are created or used and by who. This lead to the creation of a graph as a tool that categorises objects based on their intentions and the agents that are involved. The graph is then used to analyse a number of objects and make conclusions about whether they are politicised and how.

The aim of the design project is therefore to raise awareness about the lack of communication about objects in public space. For this, film is chosen as a design medium. The three part structure of the film relates to the graph and the research findings.

The film takes as a starting point the events of early 2020 and moves into an unknown fictional future, guided by the objects. It includes a series of designed objects that work as props to help speculate about future design scenarios. The scenarios test some extremes of the research findings and explore the context of how objects are introduced in public space and with what intentions.

The result is a fictional narrative that balances between dystopia and utopia.