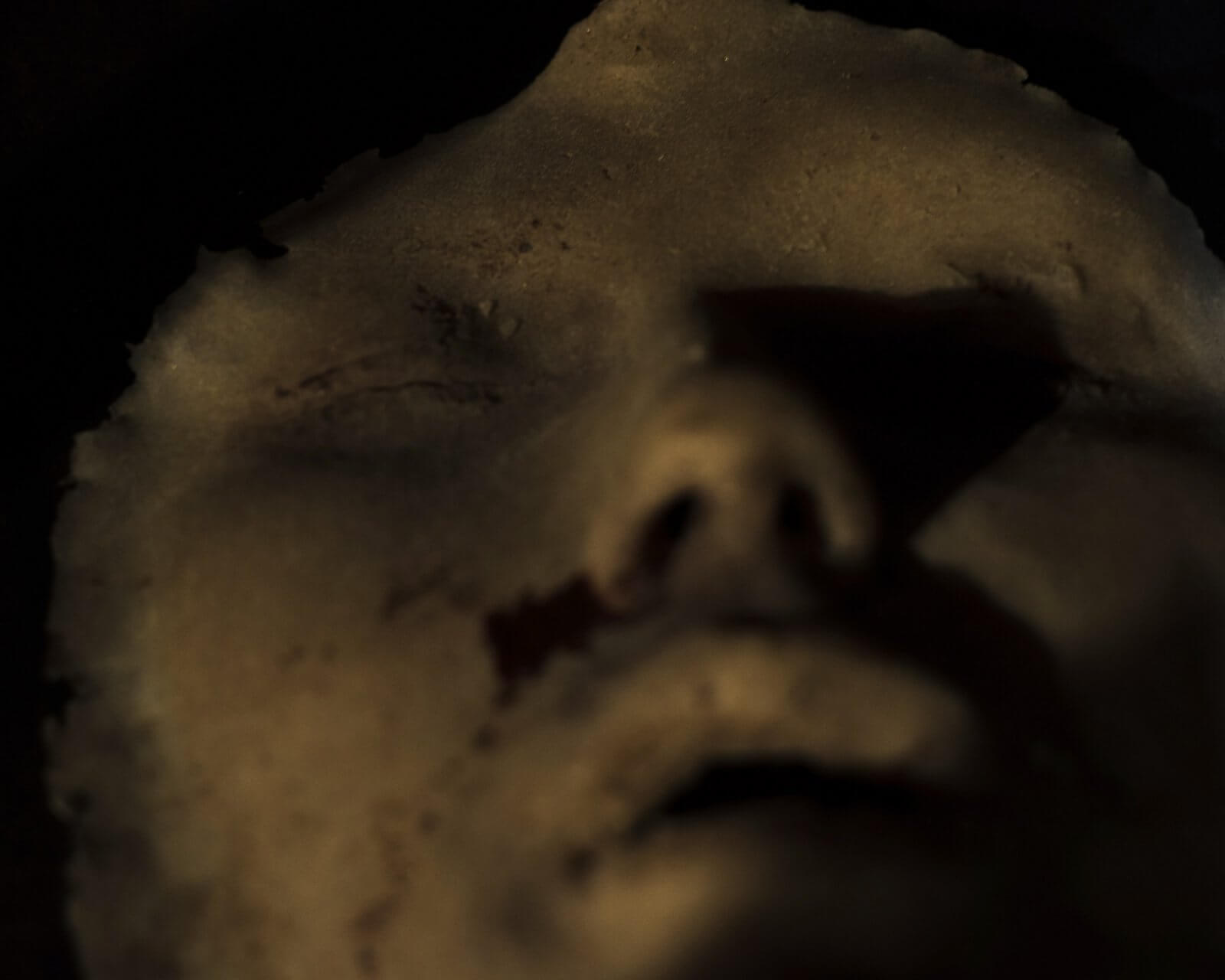 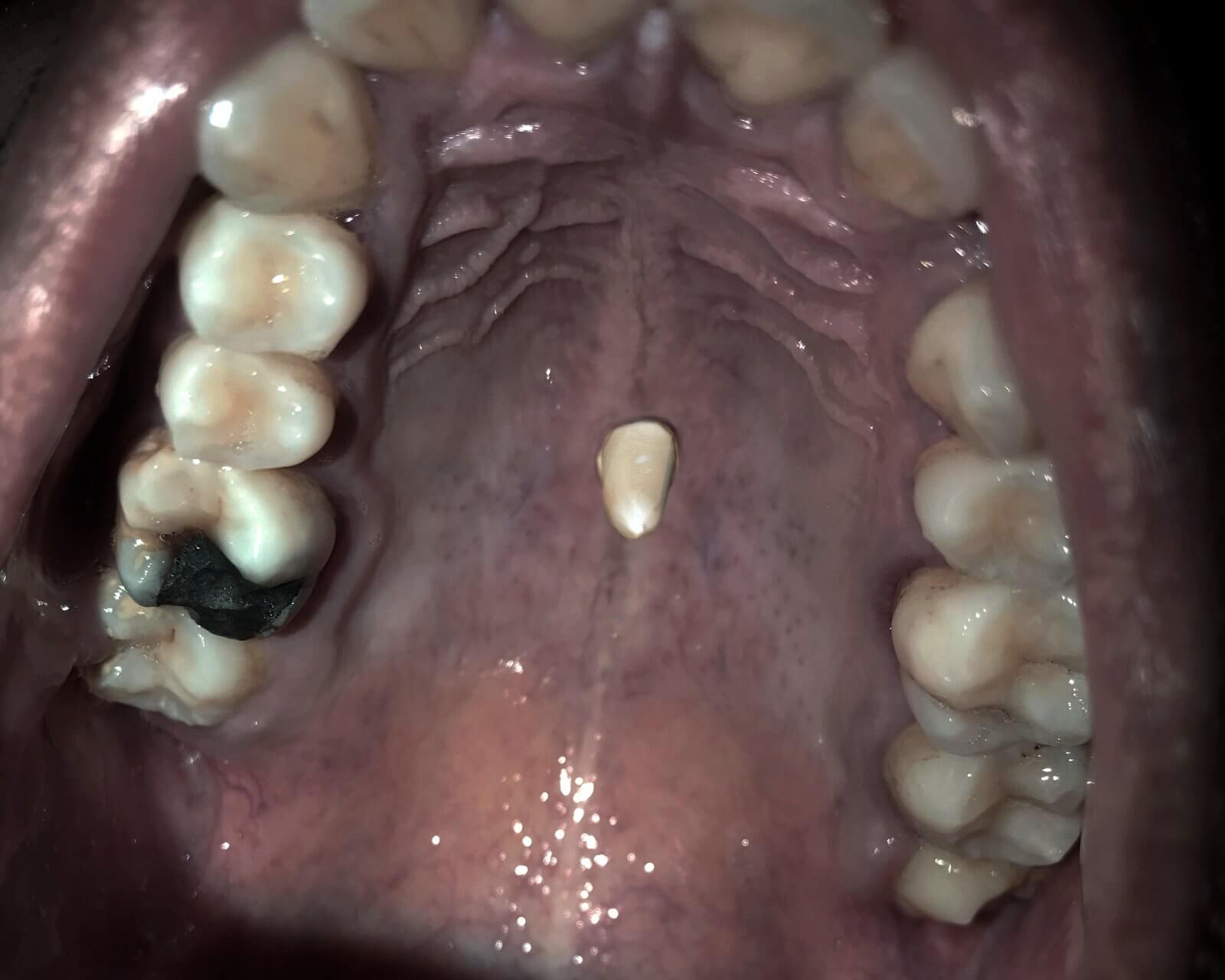 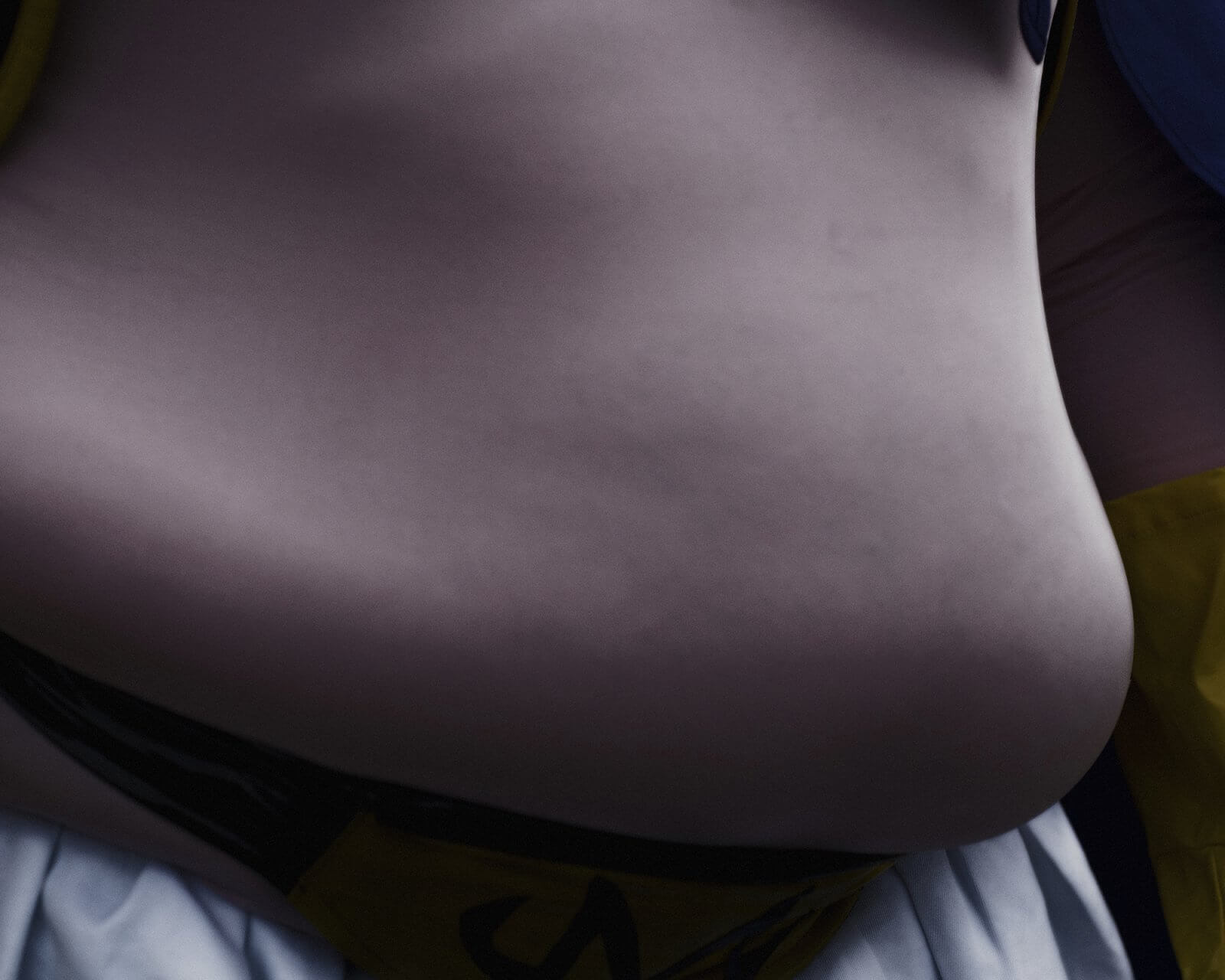 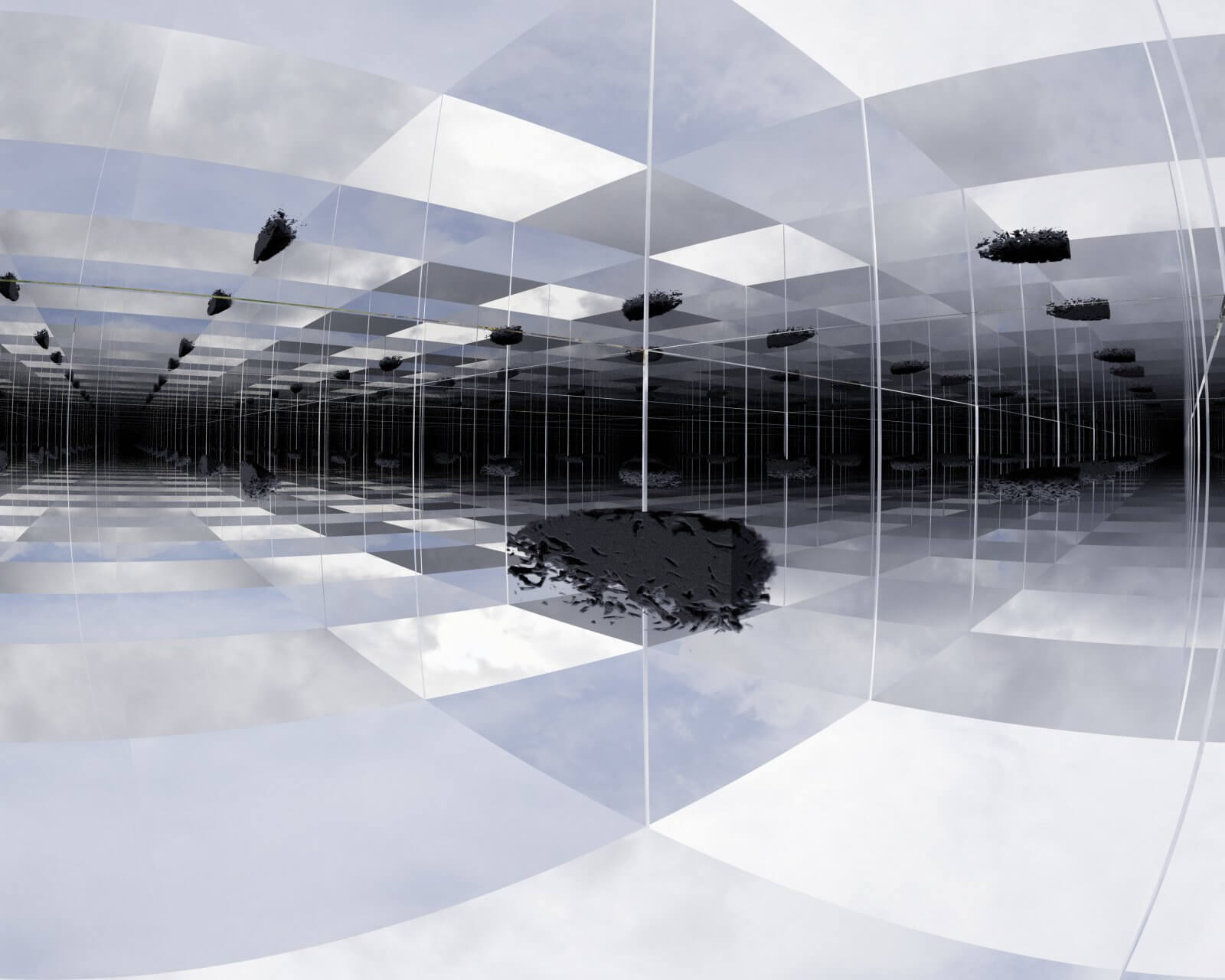 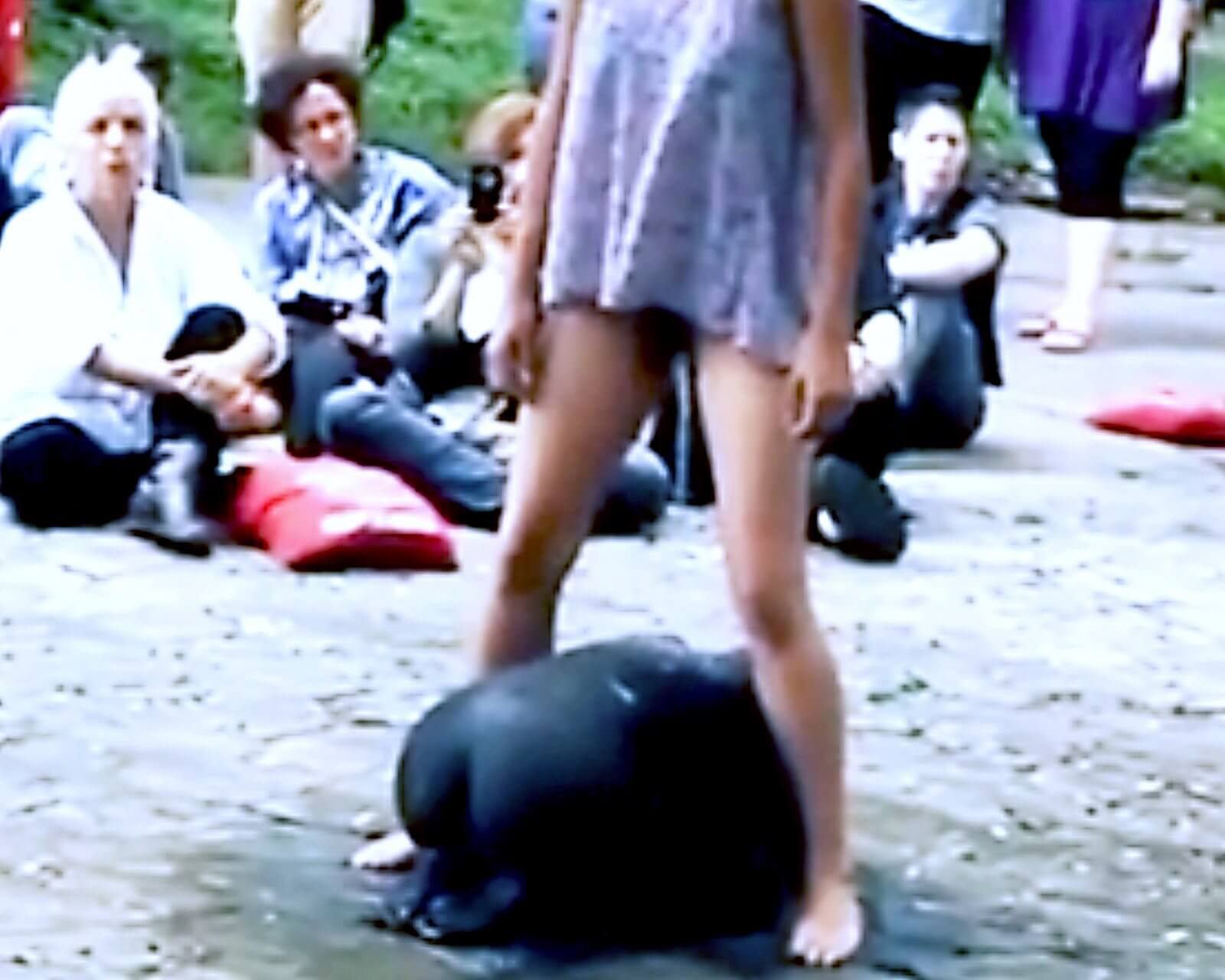 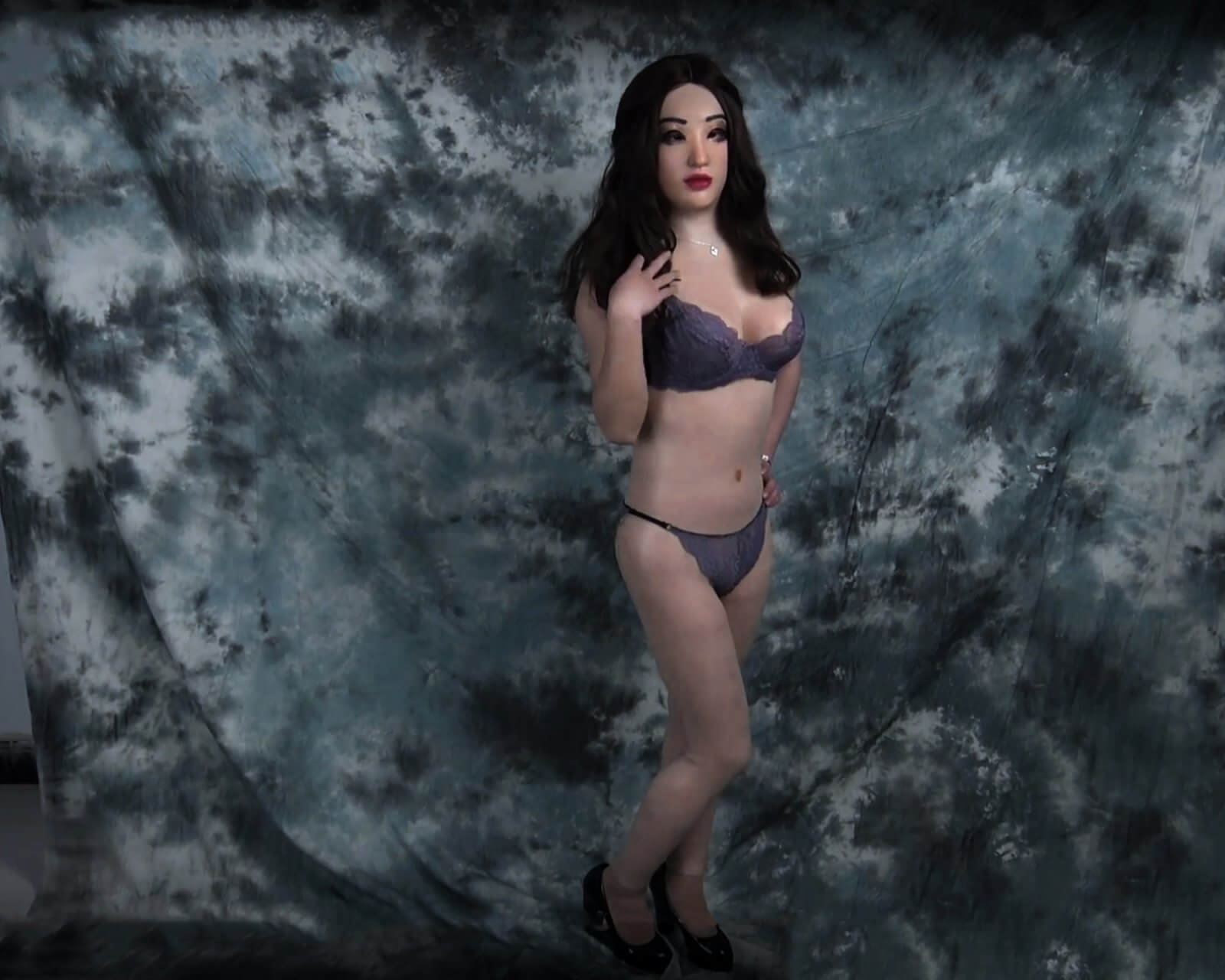 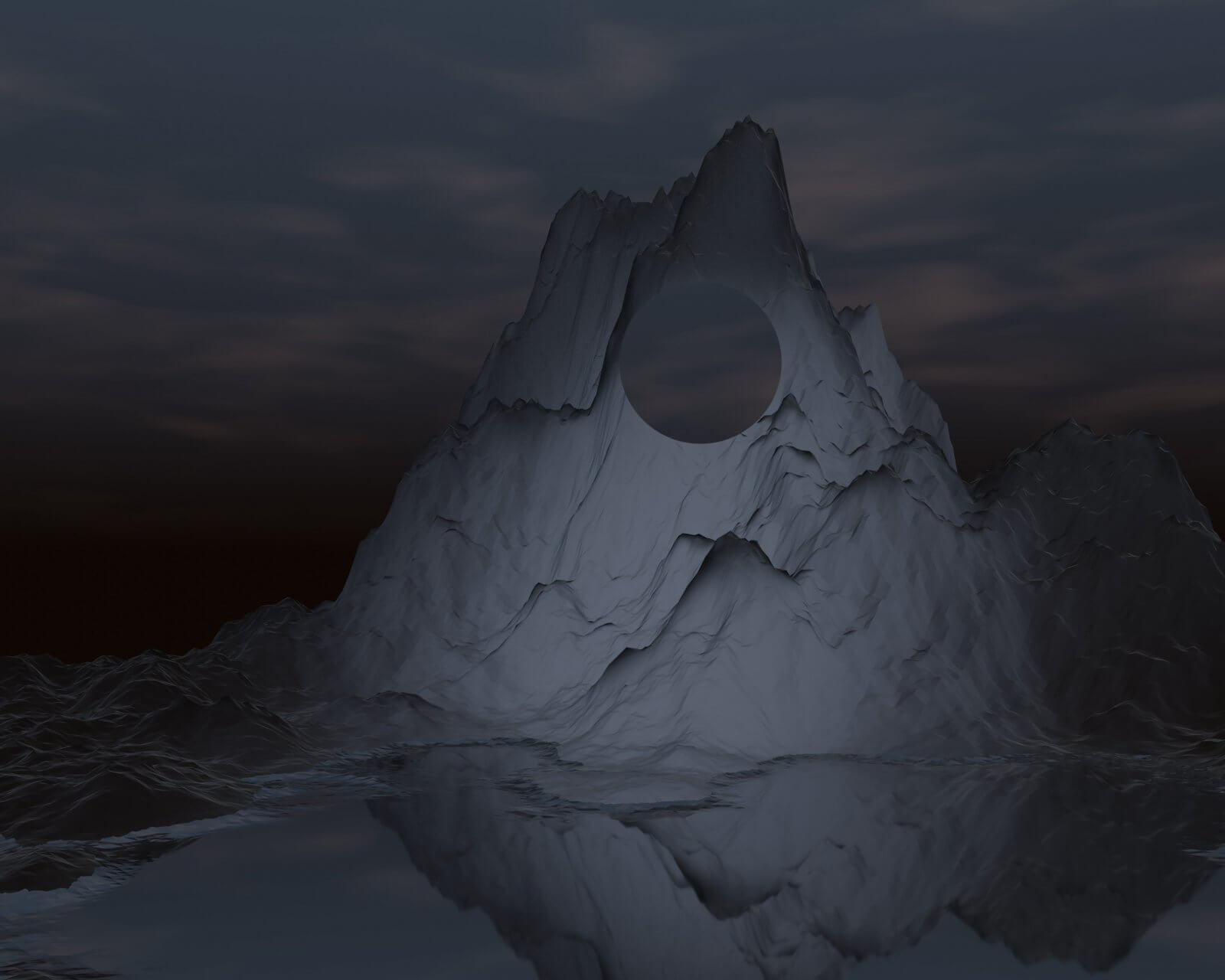 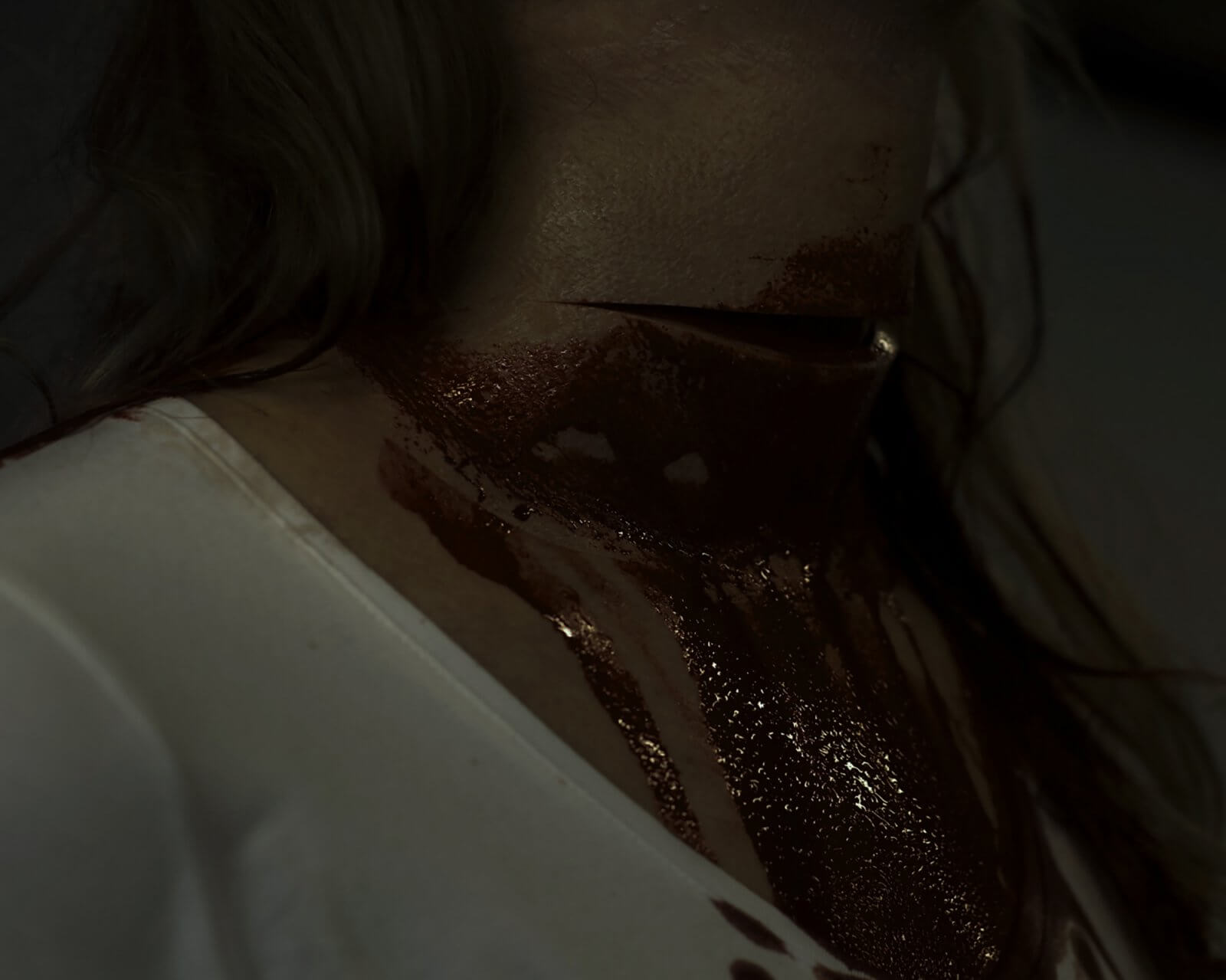 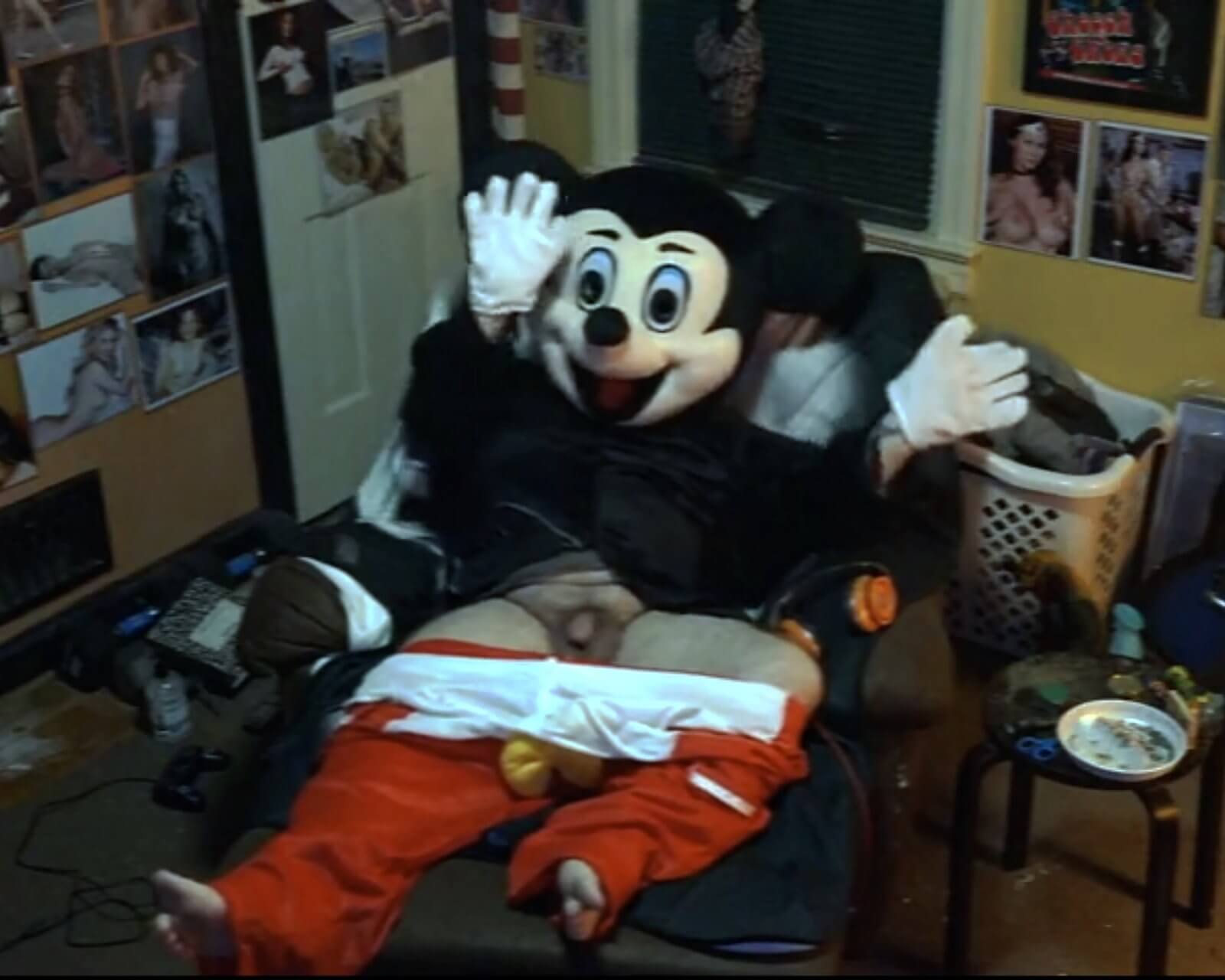 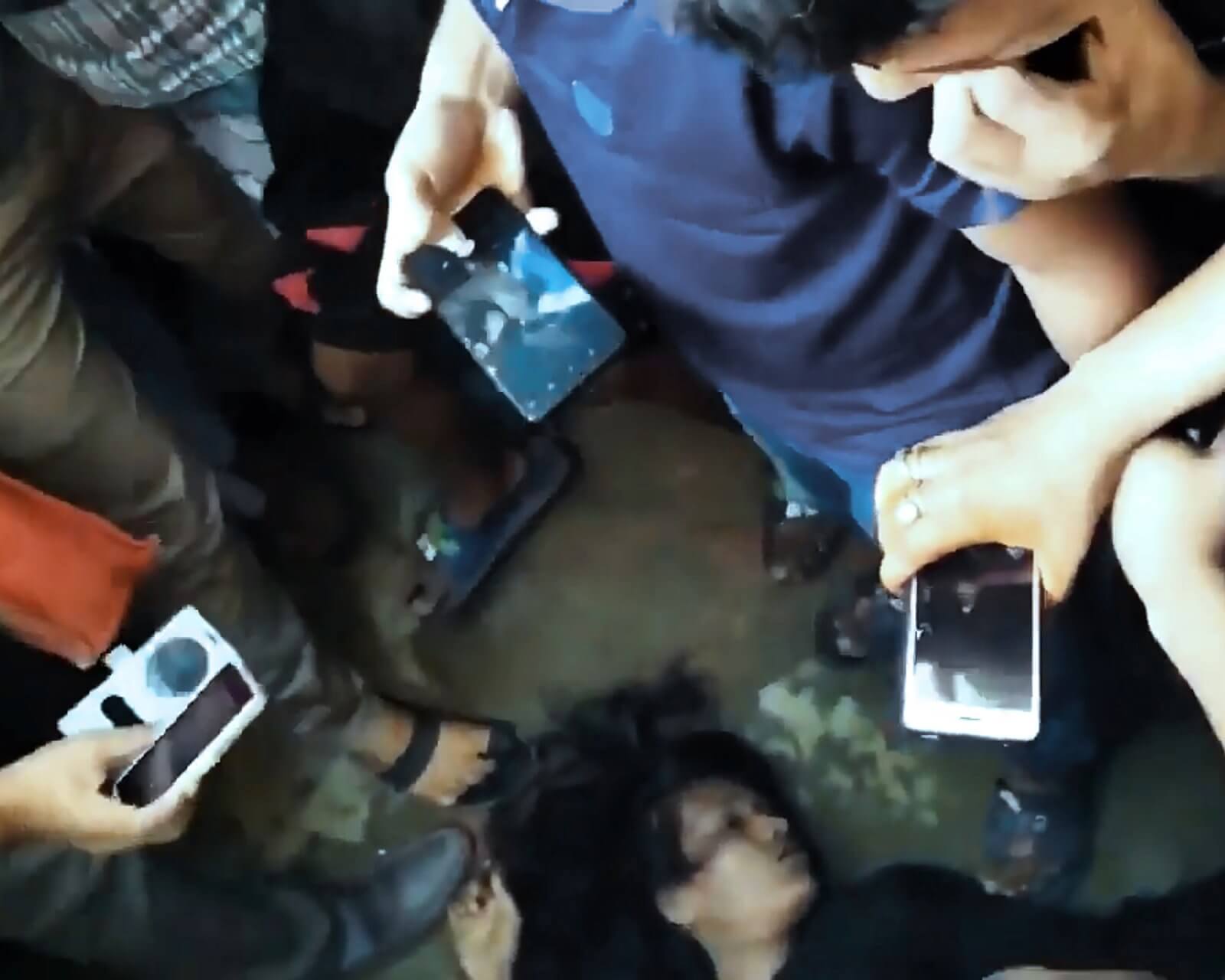 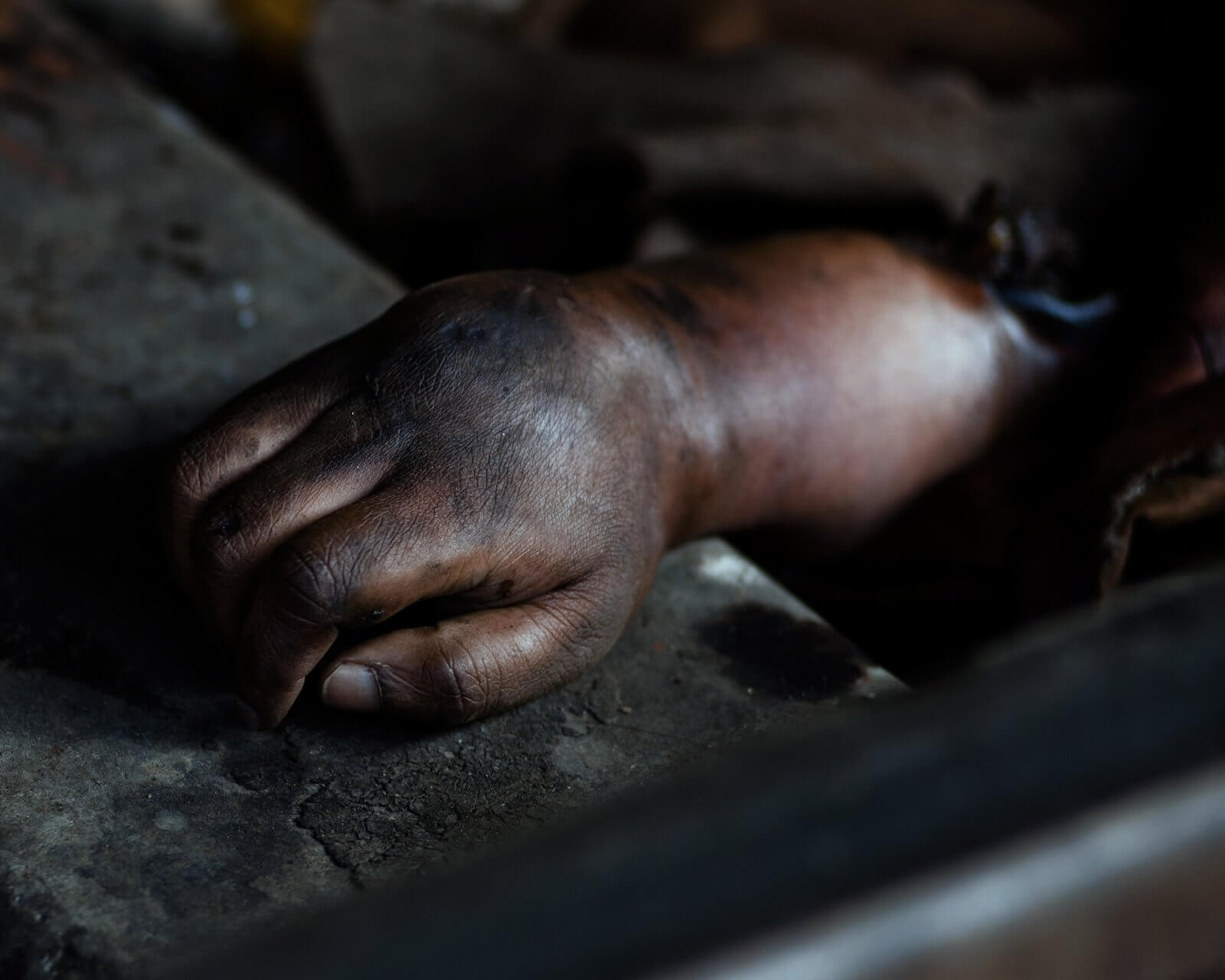 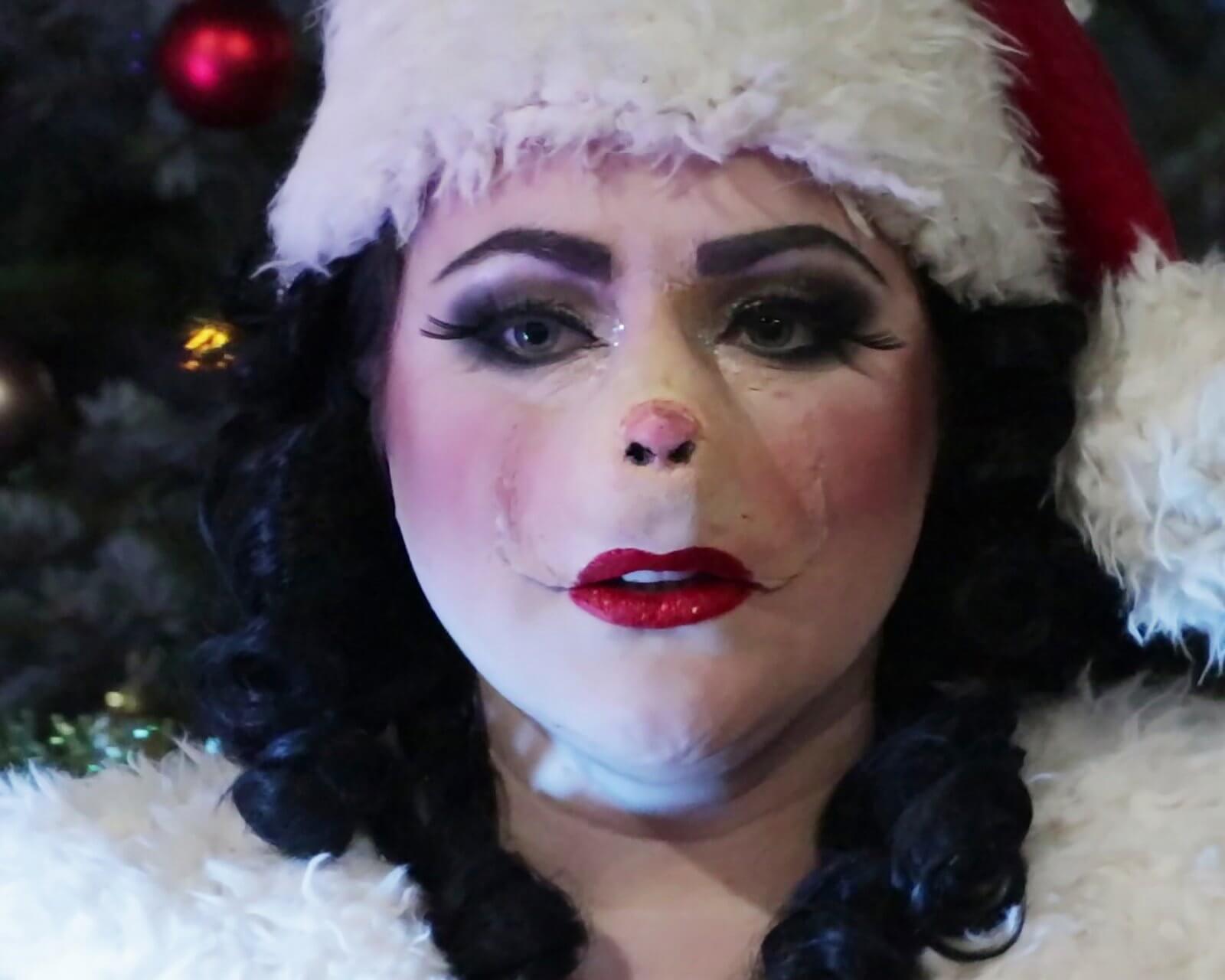 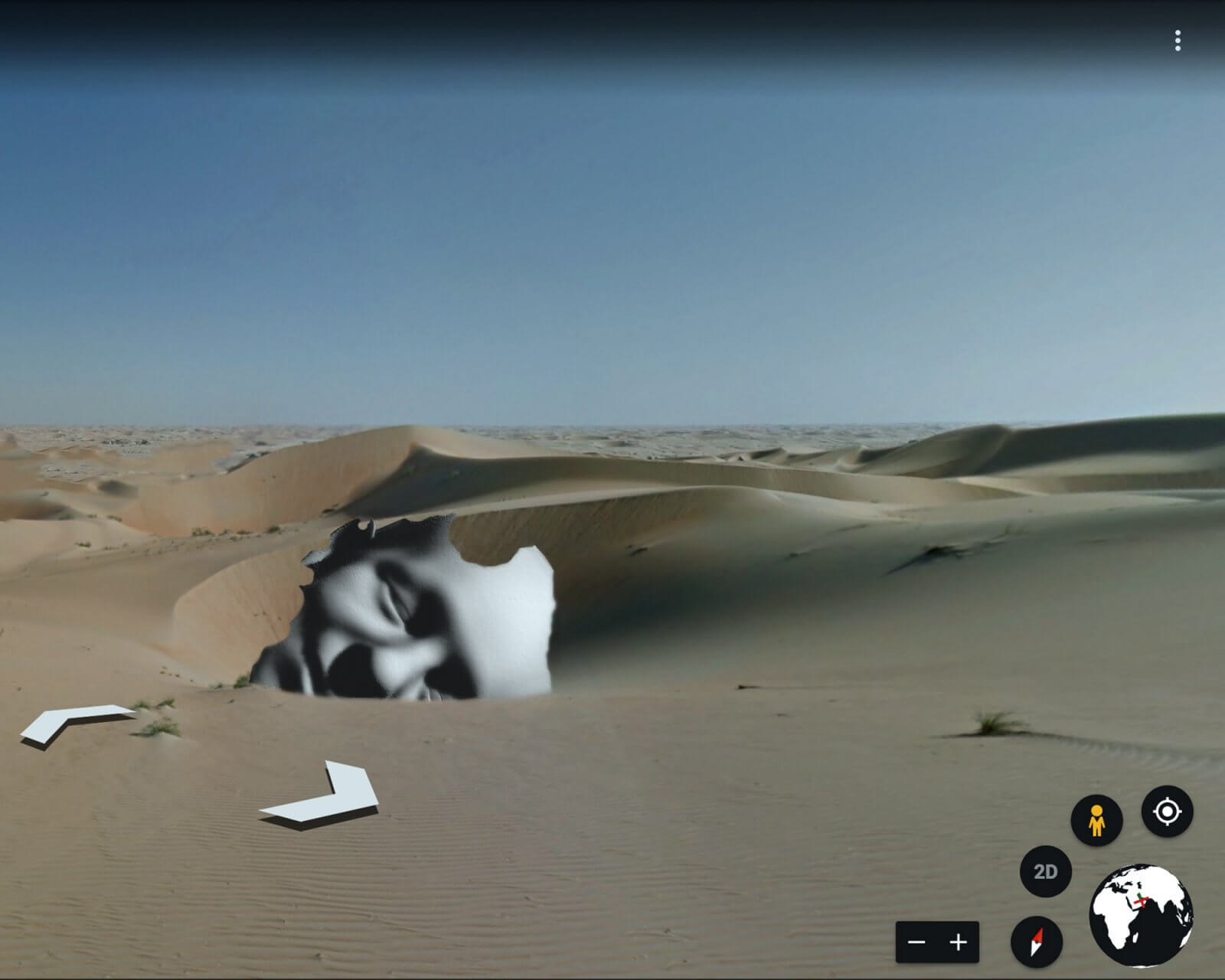 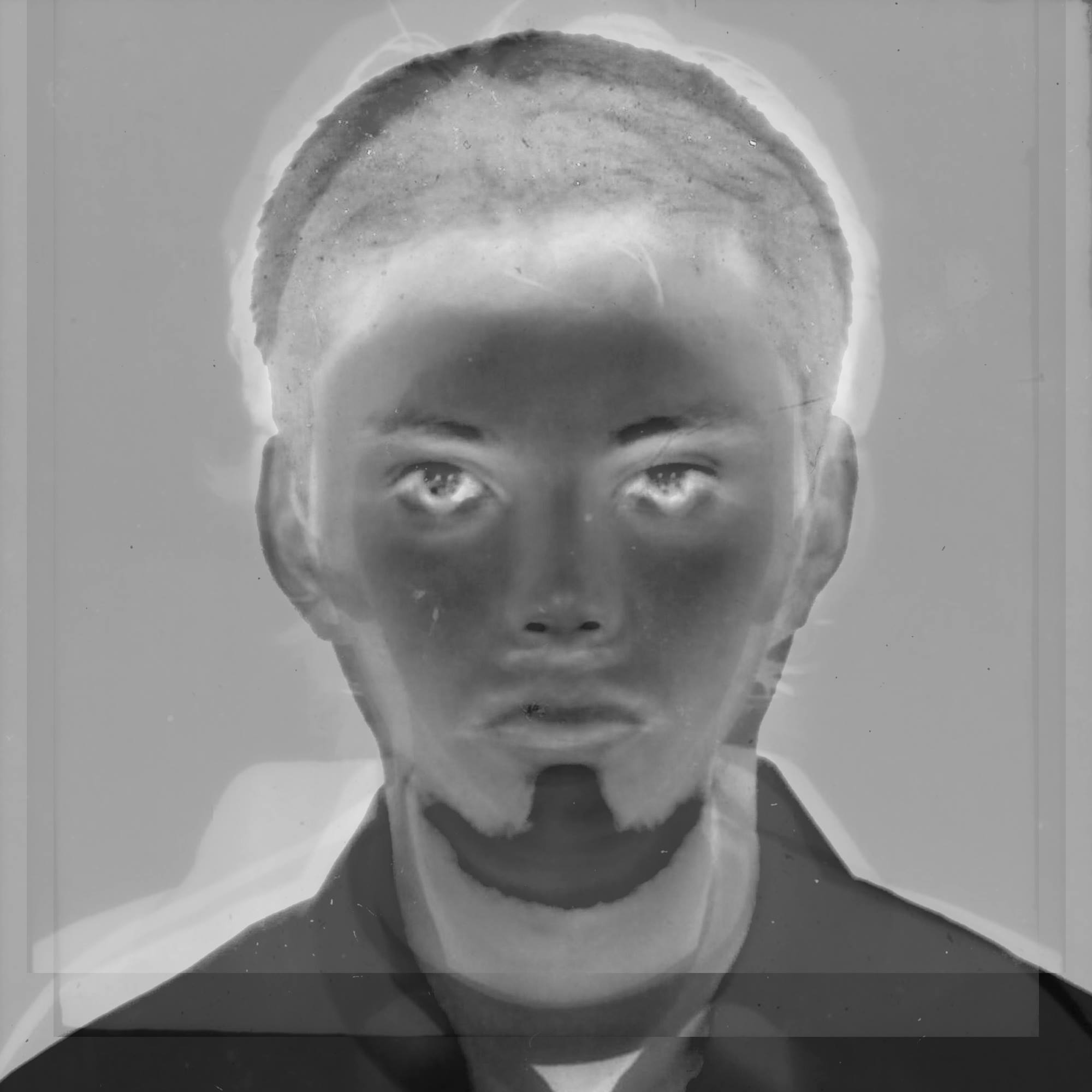 I tell stories that reflect on the narratives that shape our reality. I am interested in unveiling the corporeal, spiritual and psychological precarity these narratives create for us. I rely heavily on different branches of photography as mediums for storytelling. My work lies somewhere between documentary and fiction which allows me to analyze the different types of impact each realm can have. The content drives the aesthetic however I am heavily influenced by the concepts of magic-realism.

In the past few months the pandemic has forced us to spend almost all of our waking hours staring at a screen. Images became the source of all our psychological and spiritual sustenance. Our need for entertainment, knowledge, social acceptance, creativity and the general understanding of reality all became dependent on imagery. This however, is not a phenomenon that is exclusive to the pandemic. Our reality has been dominated by imagery for a while now, so is our mechanism of perceiving reality. Imagery dictates how we perceive reality, what to think about and how to feel. They set our core values and they decide what we desire. They kill existing faculties and revive them as simulations. And through their monopoly of appearance they demand passive acceptance from our part. They create a reality that supersedes the real, as Baudrillard calls it the hyper-real. But how well do we understand this new reality we exist in? How much of it do we shape consciously? To what extent are we exploited by the hyper-real? What does the hyper-real destroy in order to create itself? What effect does it have on our psyche?

Chimera will be based on the ideas of hyper-reality presented by Jean Baudrillard in his book “Simulacra and Simulation” and reflects on our hyper-real mode of being. The work investigates the nature of constructed reality and its powers of manipulation over our psyche. Because to have control over one’s perception of reality is to have ultimate sovereignty over their being and to accept that passively is to accept bondage of our psyche.

The term hyper-reality was coined by Jean Baudrillard in his book Simulacra and Simulation in an attempt to characterize the image laden post-modern electronic media culture. As the hyper-real grows to the point that we are left with almost no referents of reality anymore, humanity seems to meet it with passive acceptance. My thesis seeks to analyze to what extent does hyper-reality affect the human psyche and what role does imagery and storytelling play in it. By looking into specific case studies I seek to have a greater understanding of the mechanisms that create certain aspects of hyper-reality, namely Advertisement, Social Media, News and Gaming. The essays are written primarily from the perspective of an image maker and a storyteller combined with cross-disciplinary research in the field of psychology, philosophy and media studies. By the end of the paper the reader begins to realize that hyper-reality is an intentional construction, designed to rob us of our sovereignty by manipulating the way we perceive reality.