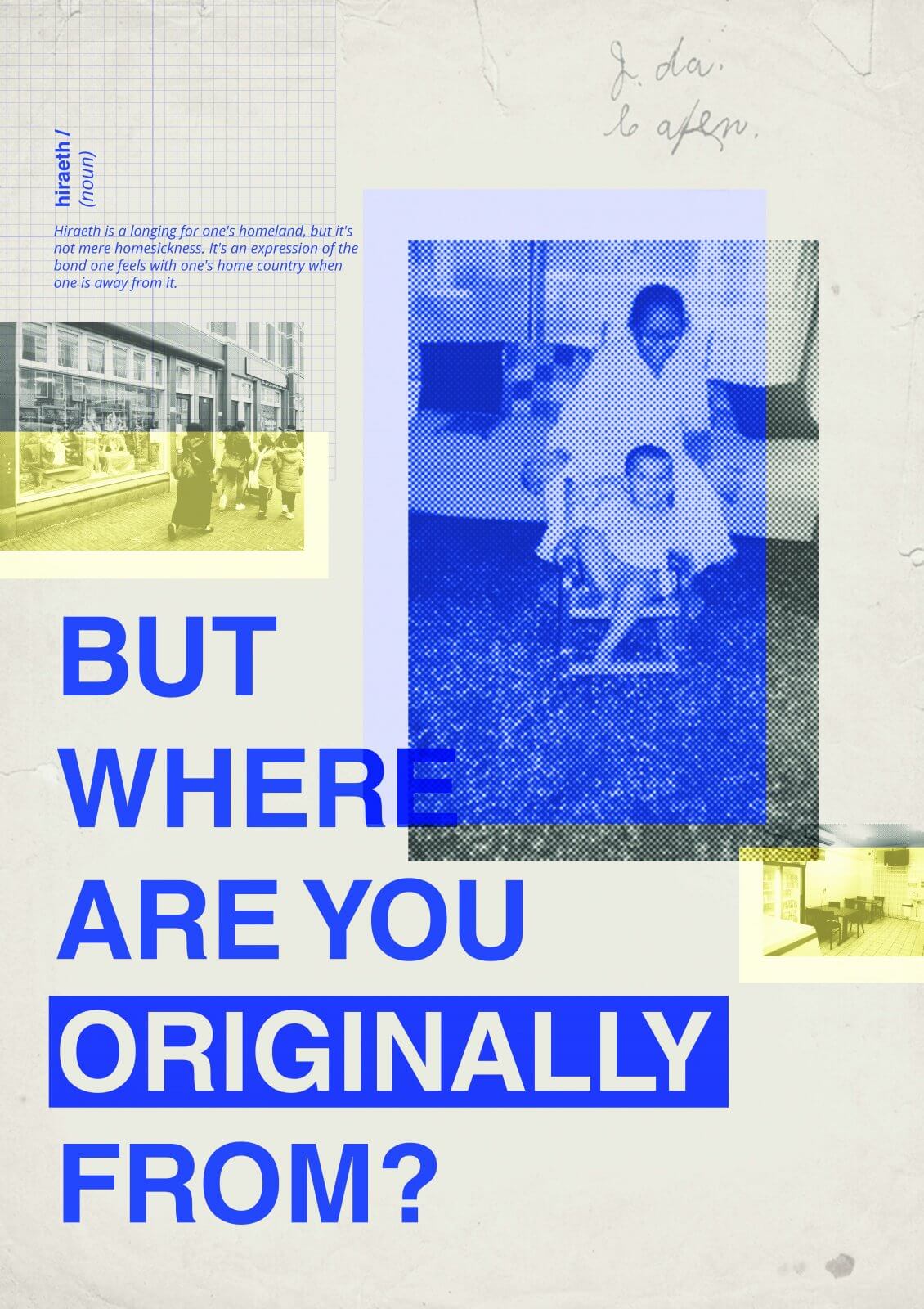 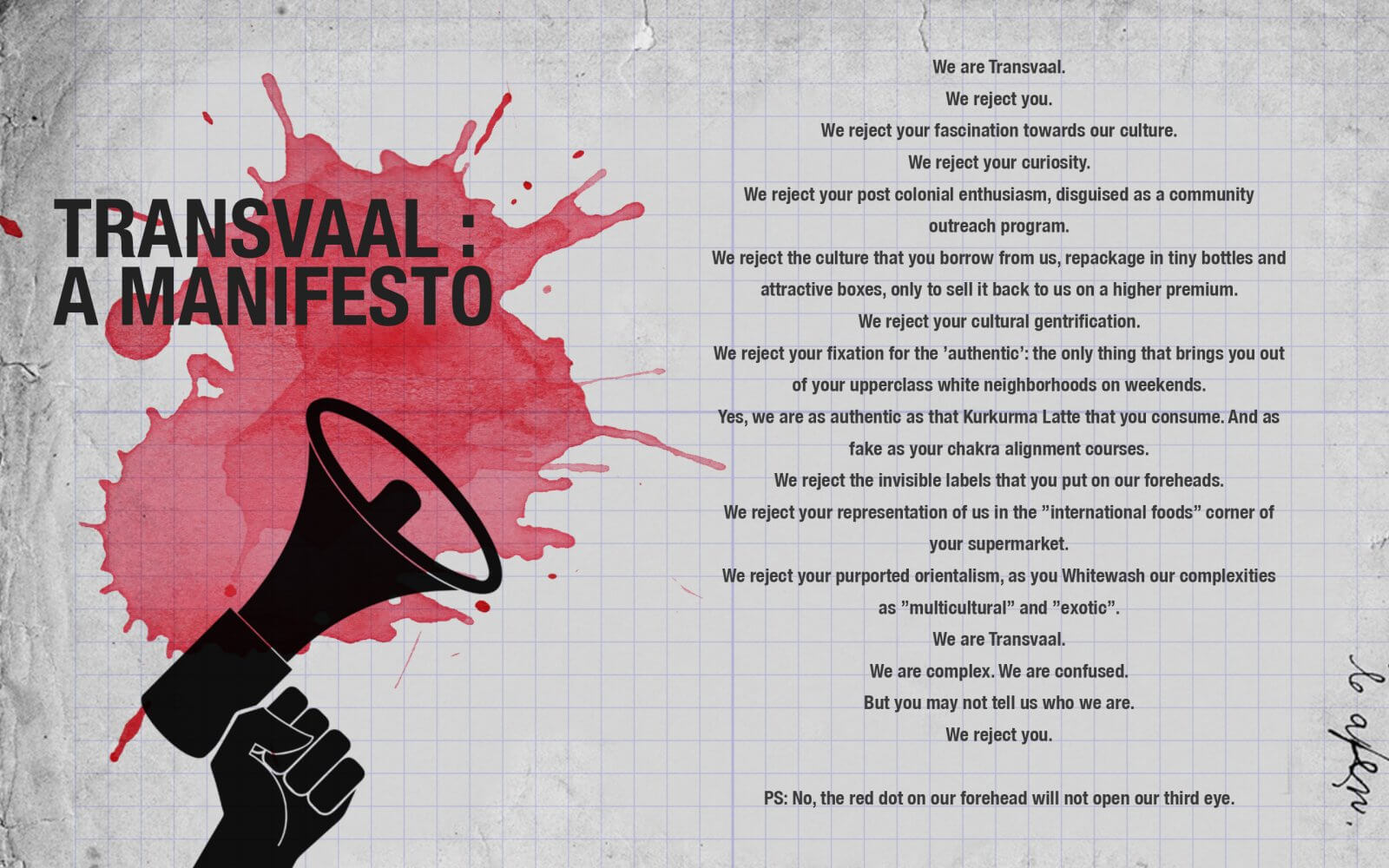 But Where Are You Originally From?
Manifesto of the "other"
Speculative Futures of a Transvaal in the interim
Exhibition of Rare Objects from Transvaal

(IN)
MA Interior Architecture (INSIDE) 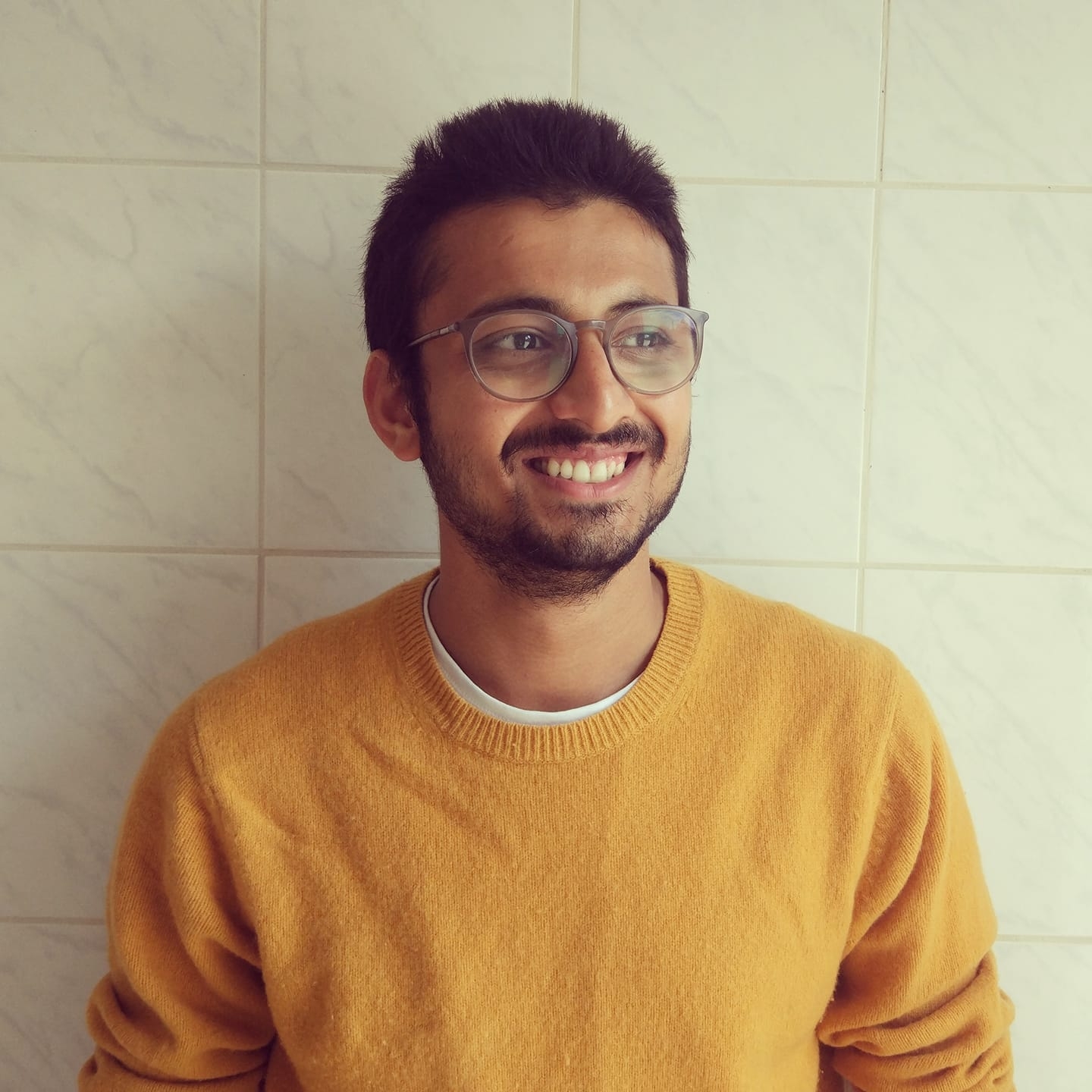 I am an Interior Architect from India who recently graduated from INSIDE, KABK. I have 3+ years experience in the field of Interior Design and Architecture, working with some leading architecture studios in India. I came to KABK to zoom out of the 'practice' aspect of my profession and ask the larger questions of what, how and why within the discipline of Interior Architecture. I am particularly intrigured by the focus on the cultural and social challenges and urgencies in Interior Architecture at INSIDE. I started from studying buildings for their formal aspect and shifted focus to reading them as social situations (the built form with the people interacting with it), which made all spatial situations more layered, challenging and exciting.

I am open to meaningful collaborations and freelance projects.

Shripal Shah interned at Samira Rathod Design Atelier, Mumbai
Email
Website
Graduation Project
But Where Are You Originally From?

My research stems from a deep seated yearning to ‘feel at home’ in a different country. As an immigrant/expat in the Netherlands, I constantly look for cues of how cultural identity is expressed in space, outside of my own home. In a multicultural, cosmopolitan society, while it is often easy to identify places that are ‘designed’ to express and celebrate culture, I am fascinated by the idea of immigrant owned shops as markers of culture. These shops are unassuming and mundane, however, in my experience, they become inadvertent bearers of cultural identity, like Surinamese Hindustani ethnic food stores, Turkish barber shops and Moroccan coffee houses. I wish to understand how cultural identity is expressed/repressed/territorialized/manipulated and capitalized through the medium of these immigrant-owned ethnic stores. I have chosen the neighbourhood of Transvaal, a low income multicultural neighbourhood in The Hague as my study site. I wish to map the softer values, informalities and everyday interactions to reveal the subcultures of Transvaal. It is imperative to ask ‘Who owns this street?’ ‘Whose identity is one borrowing/appropriating?’ ‘What are possible cultural mutations endemic to Transvaal?’ I have proposed a one week heritage festival in Transvaal with various events that are designed to confront the people of Transvaal with their own cultural complexity.