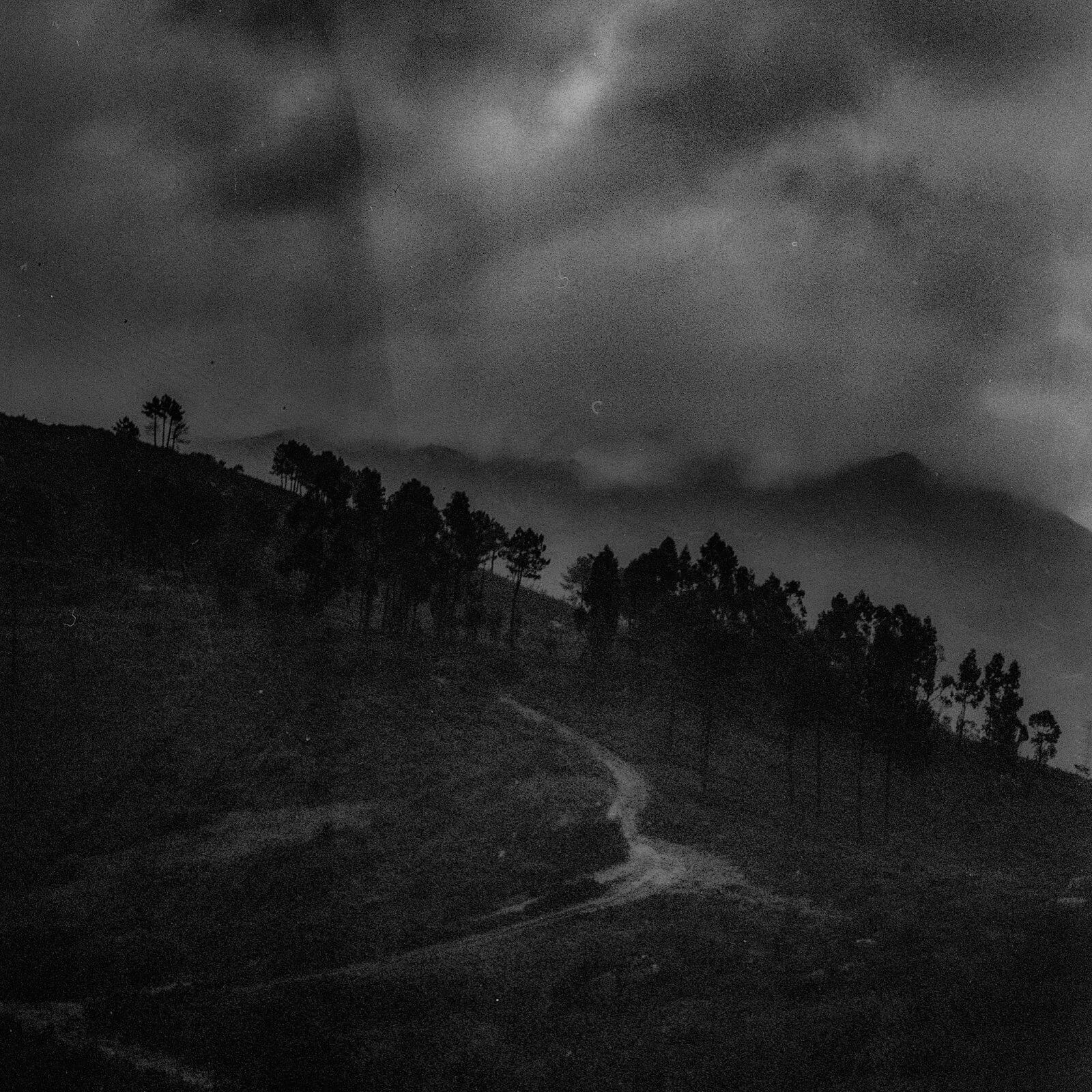 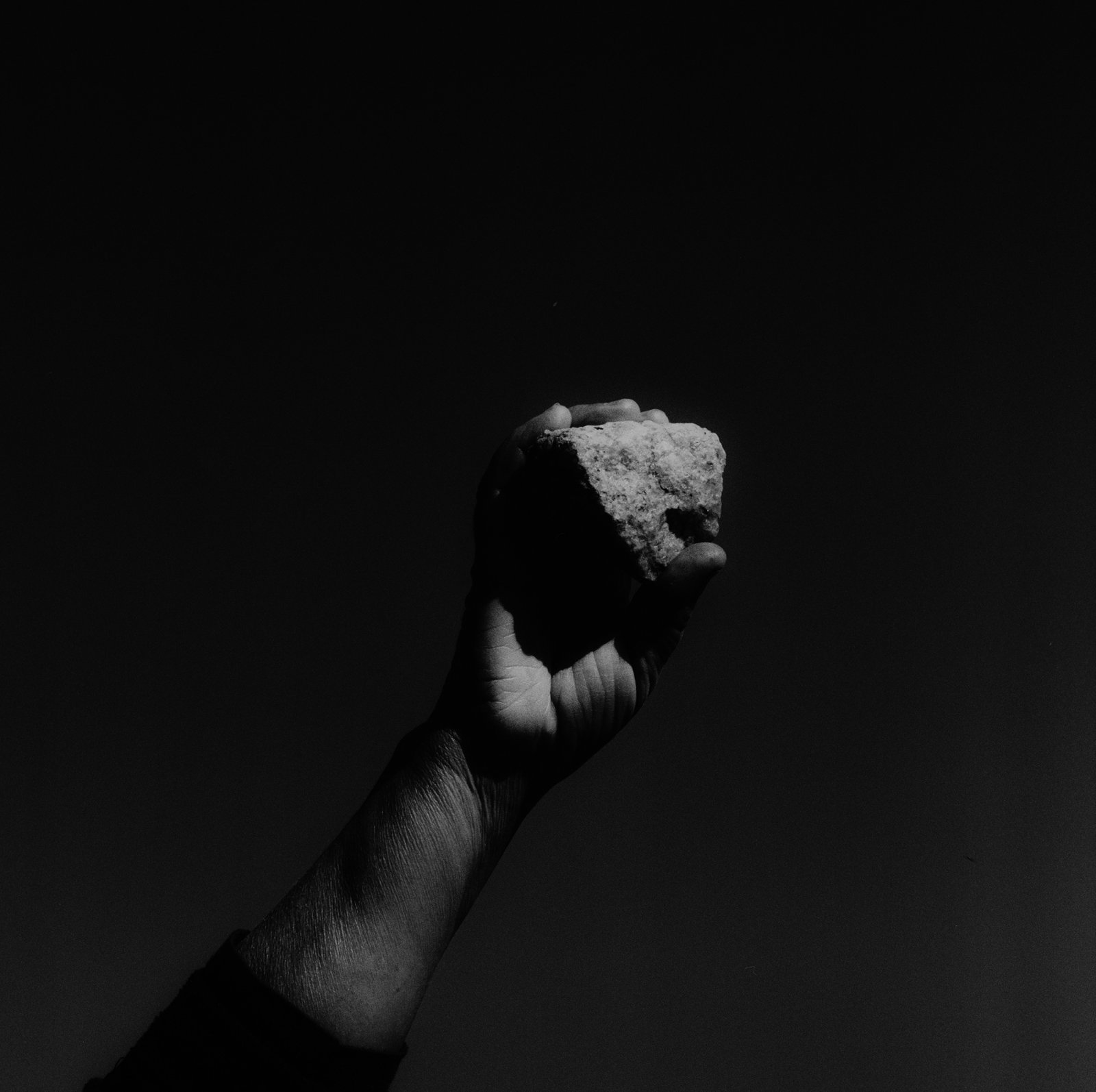 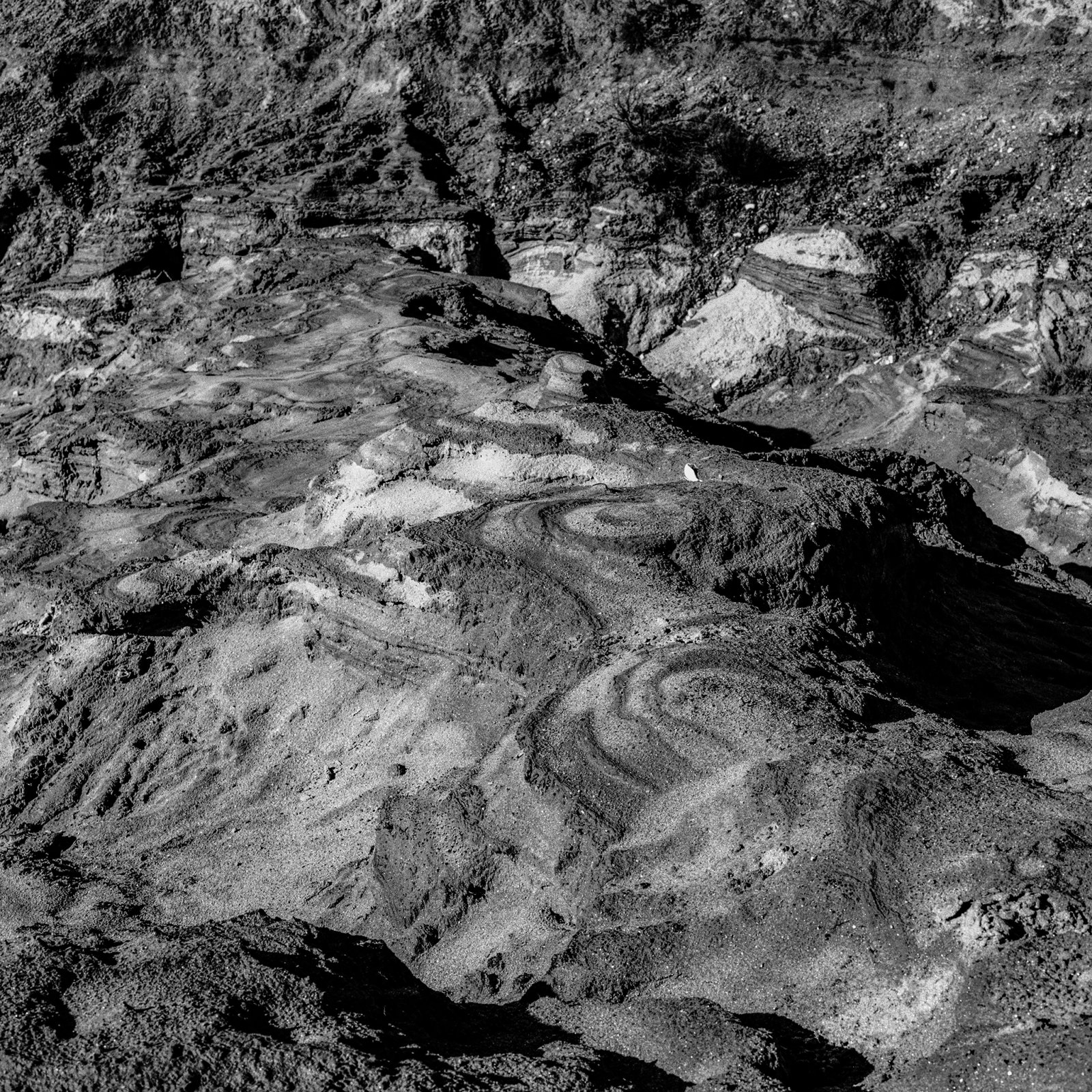 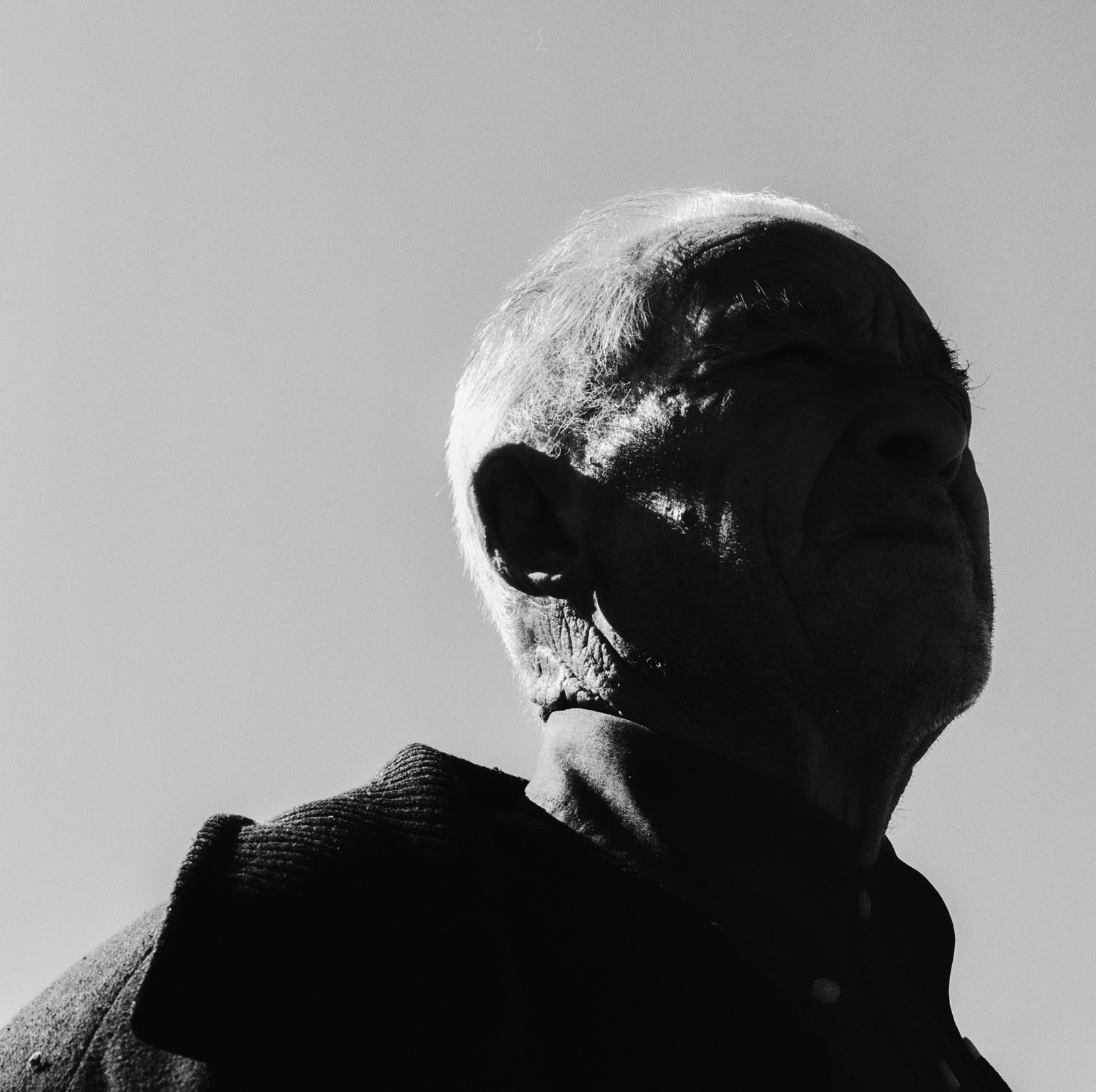 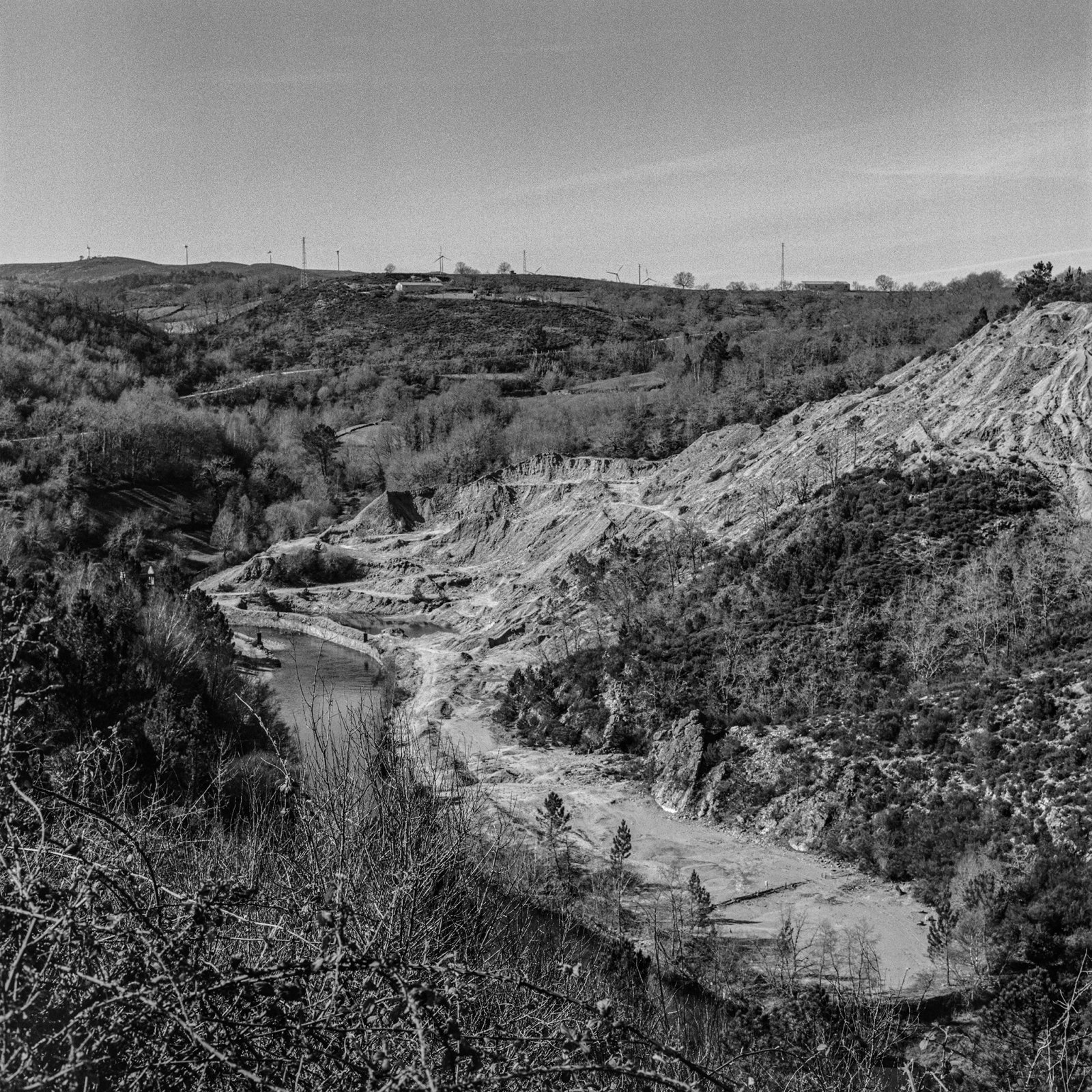 Silvy Crespo, a dual citizen from France and Portugal, is a photographer whose work focuses on (post)colonialism and the aftermath of conflict.

She has been developing projects dealing with the representation of trauma resulting from forced migration within/to Europe, collaborating on this occasion with associations and migrant groups. In addition, over the past two years, she used photography to inquire about the wounds, visible and invisible, derived from the Portuguese Colonial war. Mixing personal and public archive, as well as staged and documentary imagery, she scrutinizes the translation of this conflict in personal and collective Portuguese memory.

Her previous project “Forgotten Wars” is an intimate work about the Portuguese Colonial war impact on her own family and more particularly her father, who served in the Portuguese colonial forces during three years, later migrating to France before the fall of the Portuguese fascist regime.

She also tackles the persistence of imperial and colonial politics in today’s society. Thus, she has been working on the project “The Land of Elephants”, which is still ongoing, dealing with extractivism in Portugal and focusing both on the struggle of local communities against the projected opening of lithium mines as well as on the trauma inflicted upon the landscape as a result of mining activities.

This is a story about exploitation and resistance in the land of the white gold, and it begins with the mountains. Underneath the grey rocks of the Barroso mountains, in the North of Portugal, is a precious silvery white metal: lithium.

Aware of the irreparable damages that the mining of the resource would cause to the landscapes and groundwater supplies, the inhabitants of the region refuse to see mineral rights signed away to foreign corporations in the interest of fast but ephemeral profits.

Portugal is Europe’s largest reserve of lithium. Due to a growing demand, it launched an international auction of lithium exploration licenses. The promises of the past are the lies of today: creation of employment and economic growth. But who could fail to read the sermon in the rocks of Barroso?

Who could think that an open pit mine could guarantee ecological salvation when between the mountains, the ruins of the mining past stand still, traces and omens of pillaged resources and duped aspirations?

Thesis
What's up with the palm trees in Paris ?

Our daily landscapes are imbued with latent meanings informing about grand narratives provided that they would be activated. Thus, a palm tree in Paris, or a scientific photograph, are more than just a tree in a capital city and more than a supposedly truthful representation of a reality mechanically generated.

Starting from an inquiry on the social biography of palm trees in order to elucidate the mystery of their surprising existence in a Parisian street, the thesis aims at understanding how photography has been used as an instrument of imperial power participating in the production of ideological truths.

In particular, it attempts to demonstrate how the use of photography in a scientific context contributed to the emergence of a museological way of looking at natural and human resources that allowed the commoditization and appropriation of the latter. In this regard, it is contended that the photographic image is not merely a two-dimensional surface but rather a carrier of a meaning that is ascribed depending on its modes of production, exchange, distribution and consumption.

In an era of political turmoil, the thesis is an invitation to actively look and interrogate our daily landscapes, be them geographic, affective and/or visual in order to understand the assumptions they carry and the harmful ideas they evoke, to ultimately deconstruct discriminating structures of representation inherited from the past.