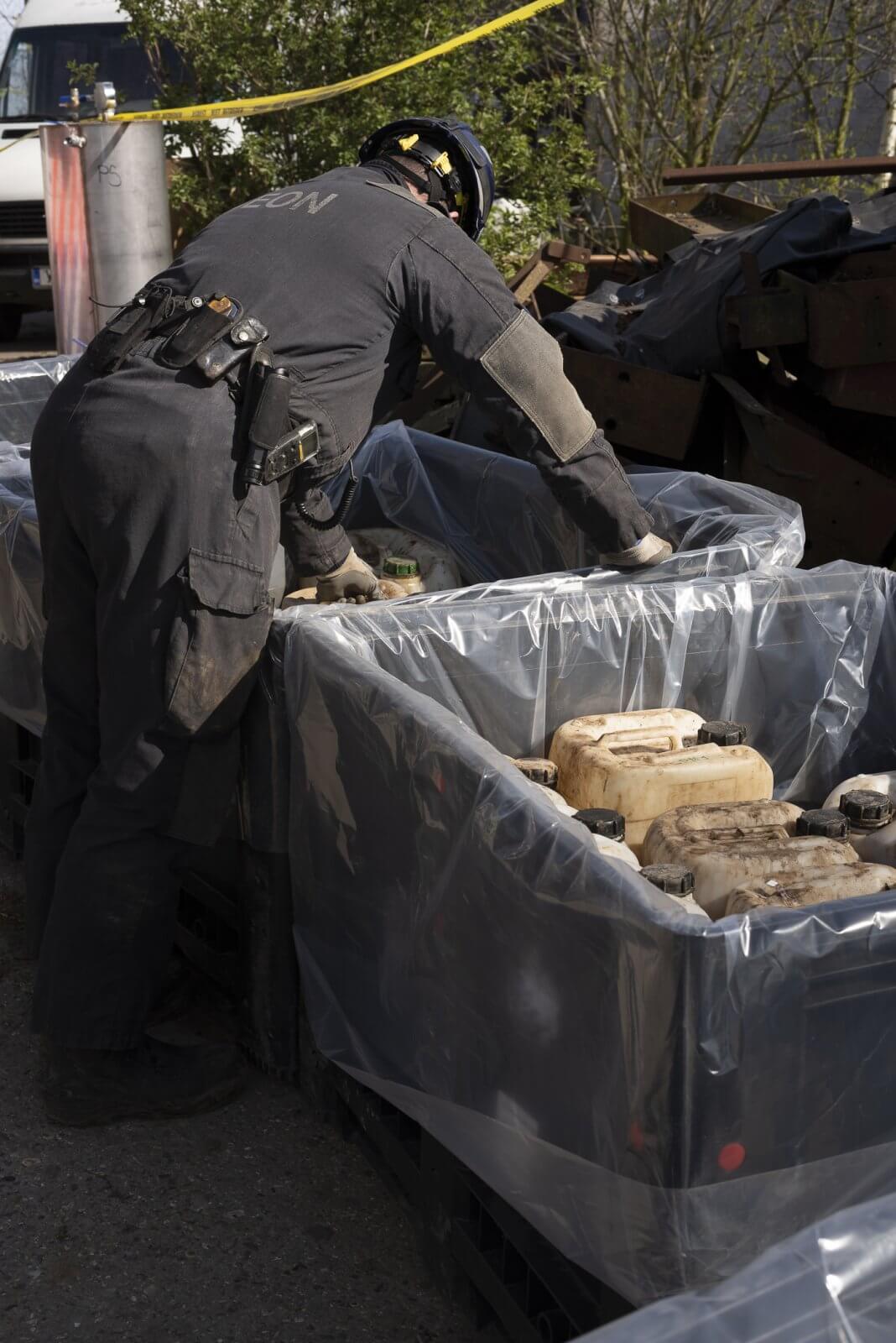 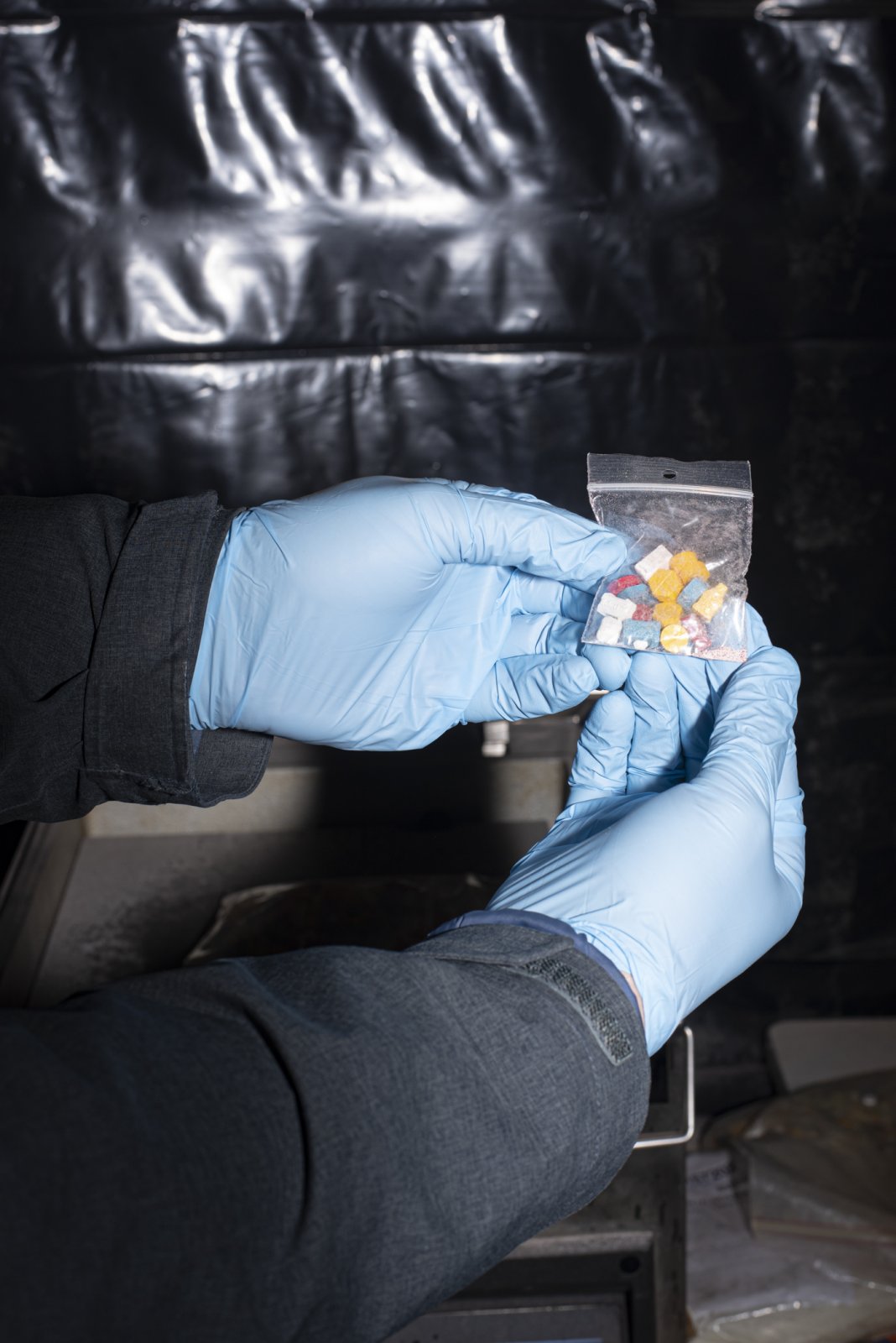 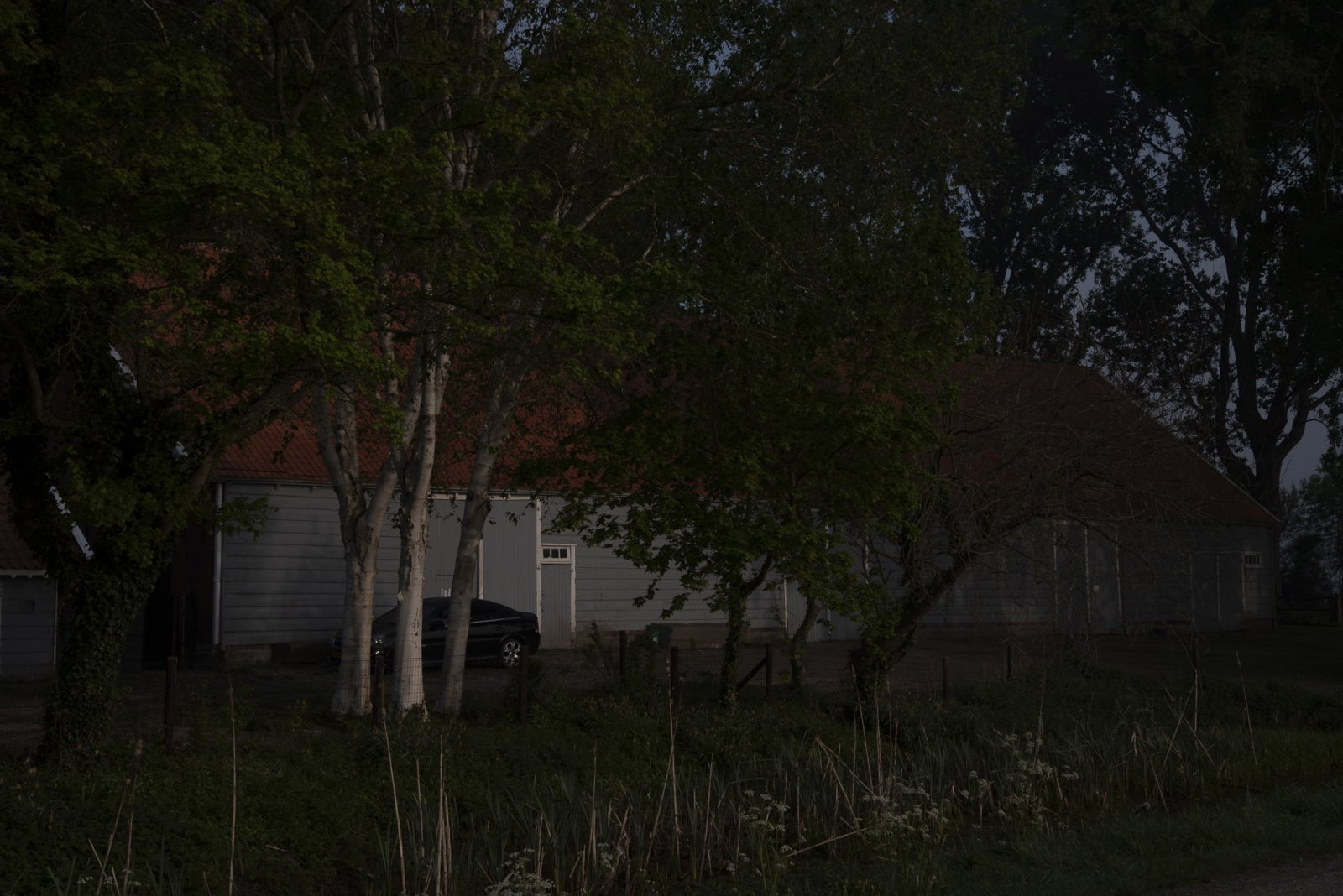 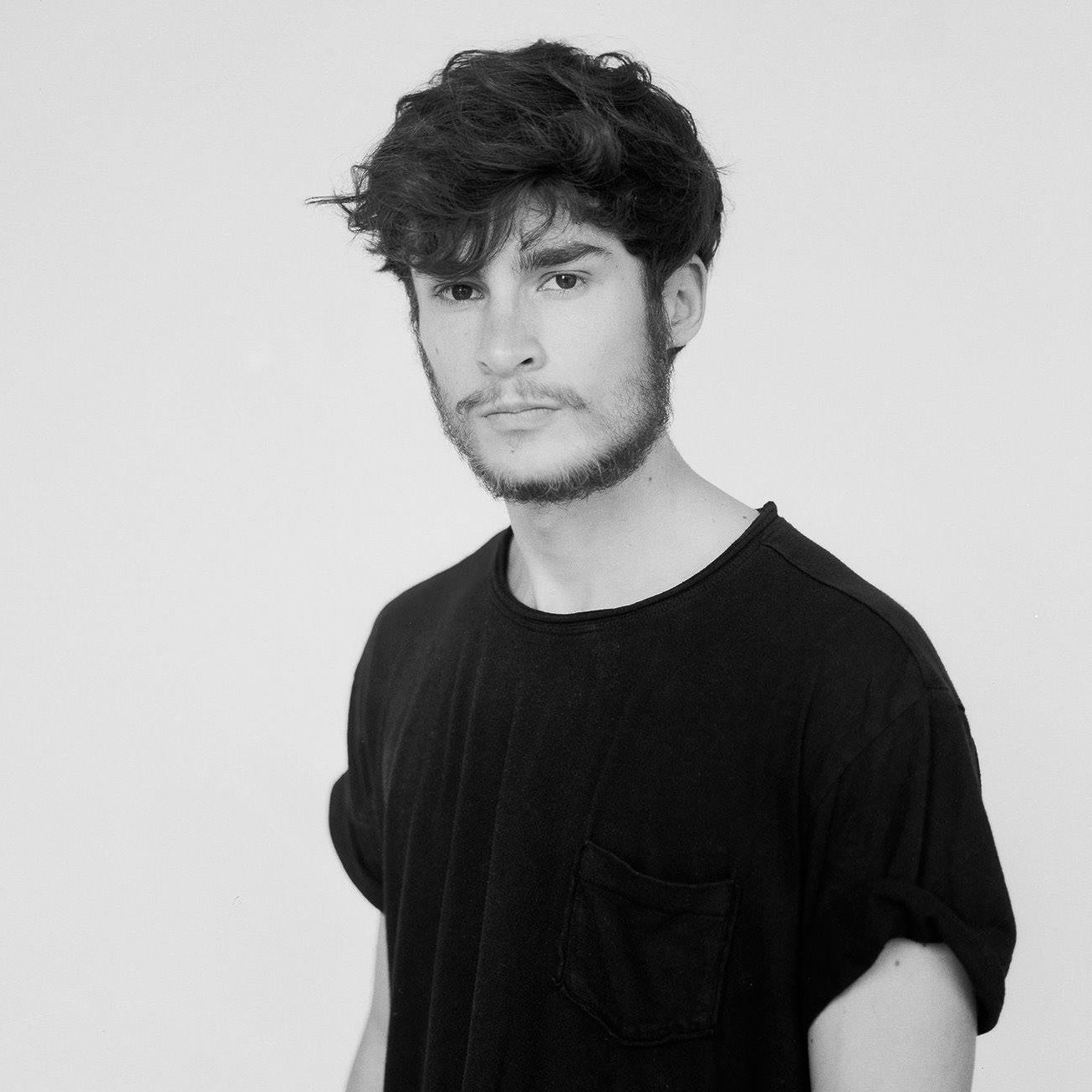 An old proverb in Brabant says: "enter via the back door, there’s the carnival". This refers to the fact that, family, friends, acquaintances, even strangers enter through the back door. Only the law enforcers and tax authorities ring the doorbell at the front door. Without a clear means to improve their socioeconomic situation, the long-neglected population of Brabant has sought innovative ways of making money. Though not necessarily illegal, these "back door" activities avoided governmental oversight and revealed that whether they violated the law was seen as a secondary matter. It is thus that the people of Brabant are known for their innovation and their enterprising spirit. Over time, driven by profit some enterprises sank further into criminal activity. With more money, more violence was quickly involved. Yet, the culture of silence often triumphs, and this industry remains largely invisible.

Over the last two decades, Brabant has grown into the drug barn of Europe and is known worldwide for its xtc pills. The outside area, which is accessible to nature lovers and hikers during the day, turns into the practice area of drug criminals and shady figures at night.

Stan Heerkens decided to look beyond the headlines and photograph what he found and saw there. Stan imagines a world behind news articles, beyond statistics, behind the front doors. Through Freek Pecht, head of the police unit that takes on the organized crime responsible for the production of synthetic drugs, Stan got access to labs that had been raided by the police. He also learned where the chemical waste that’s a by-product of the drug production was dumped. In his red Nissan Micra, he drove all over Brabant and parts of Zeeland to photograph what was left, to document the traces of production and decay. Jan van Tienen