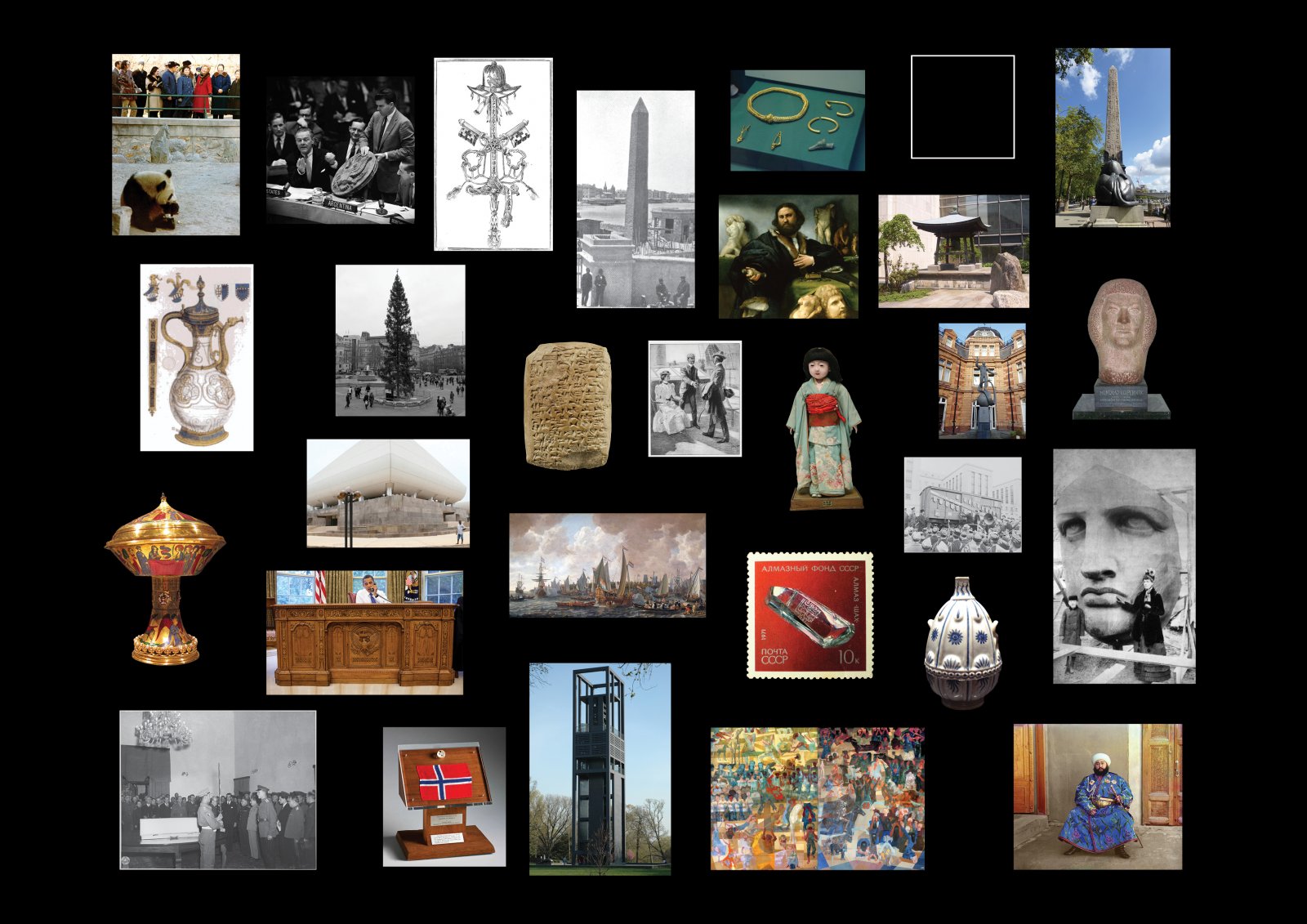 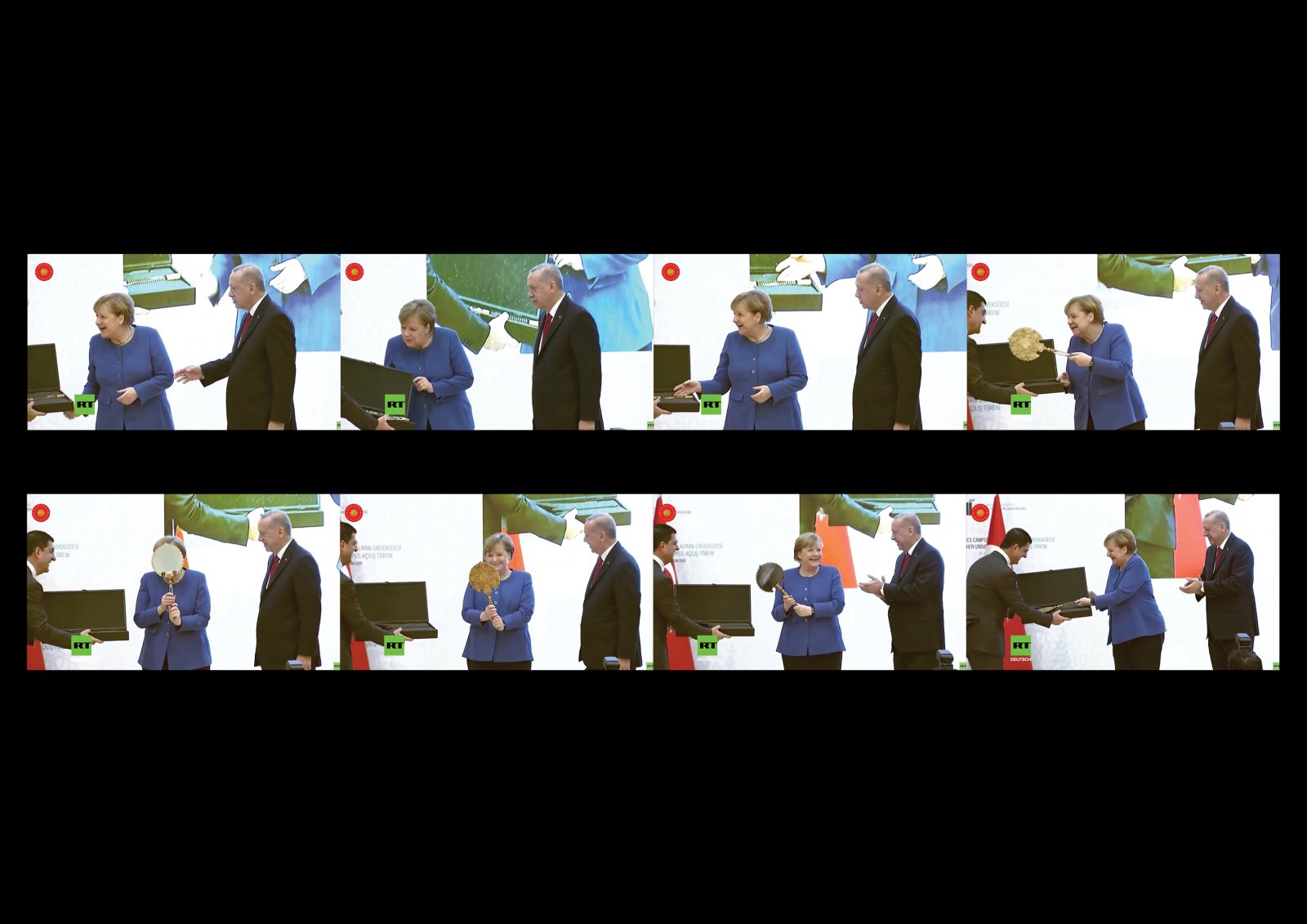 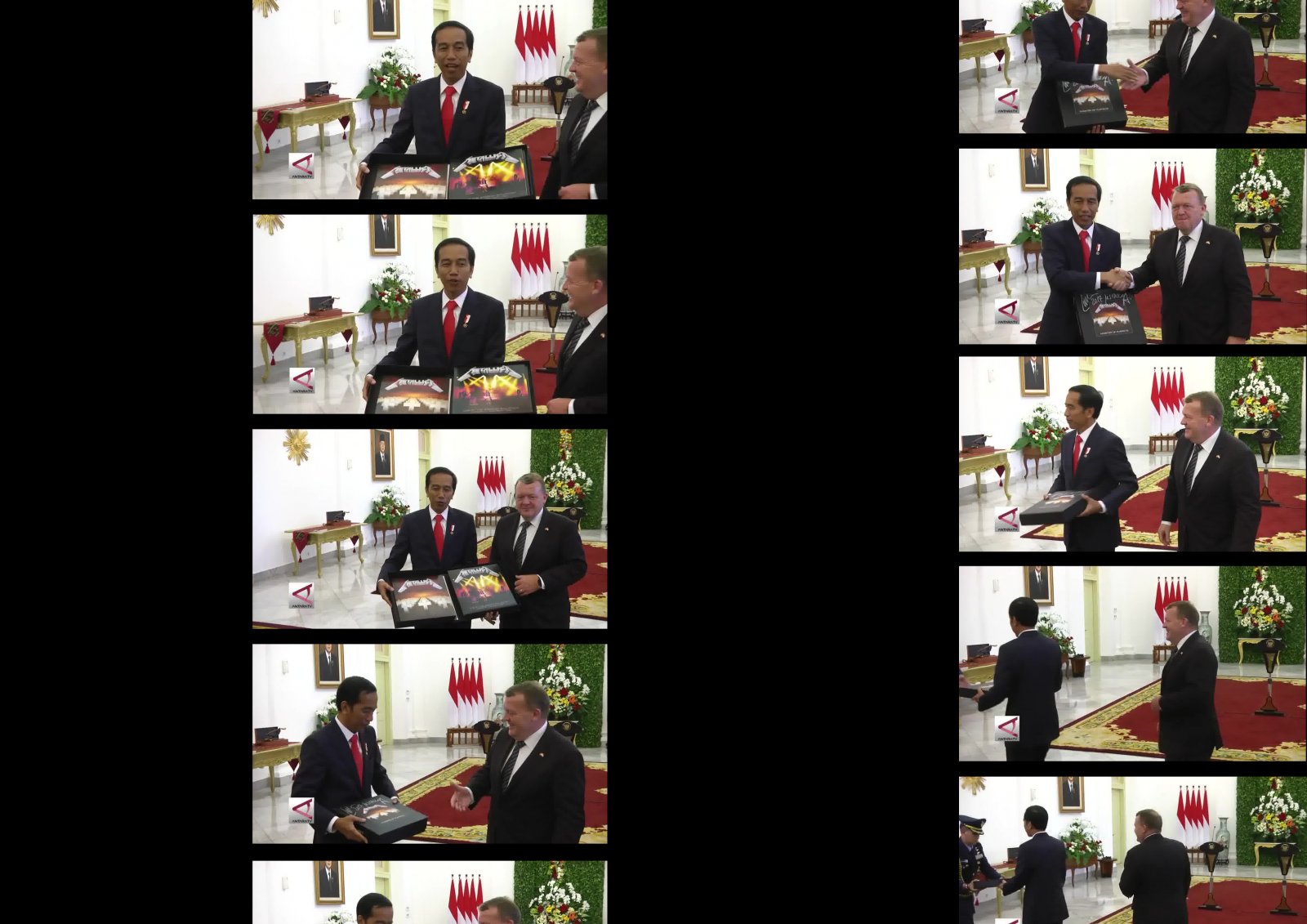 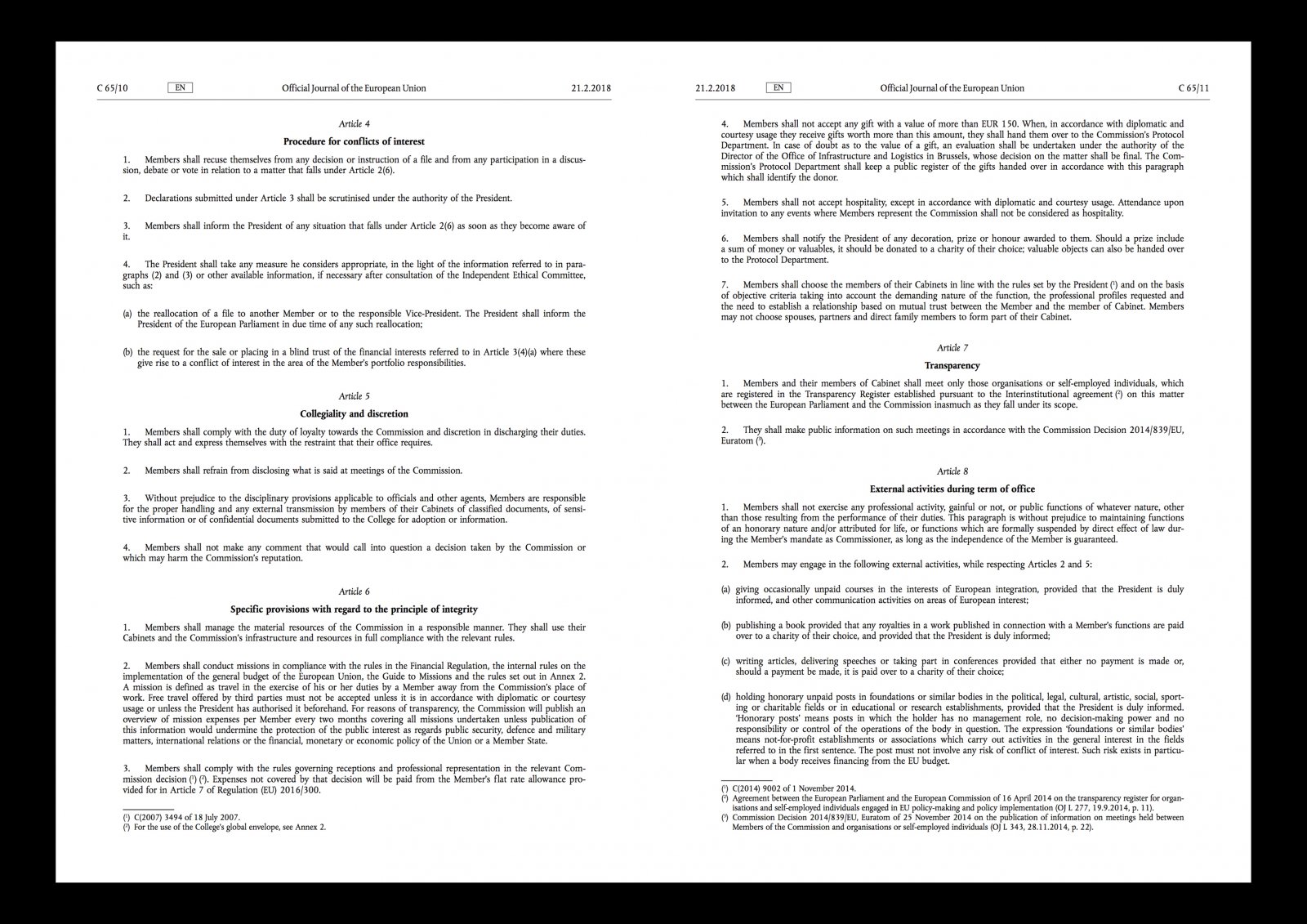 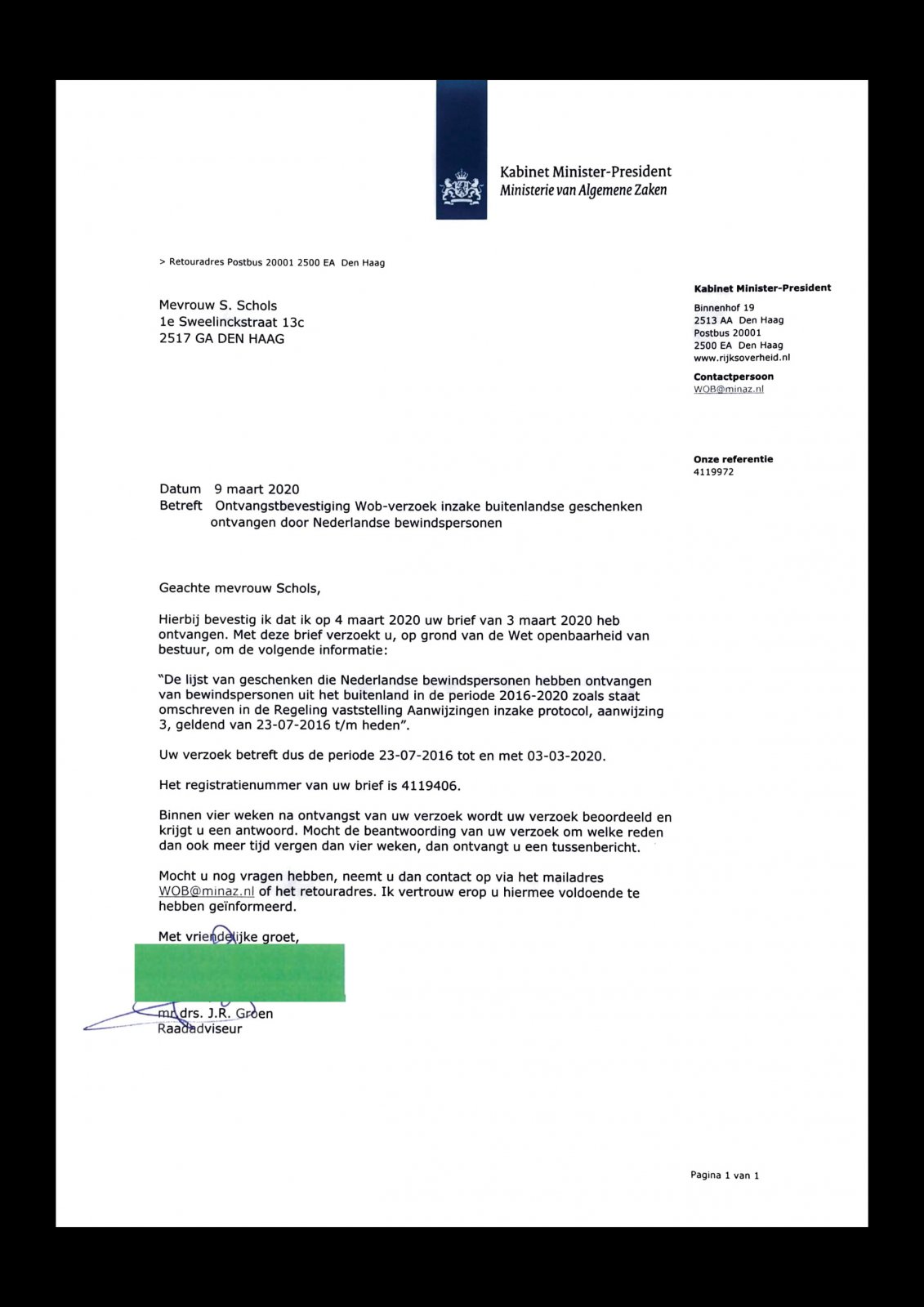 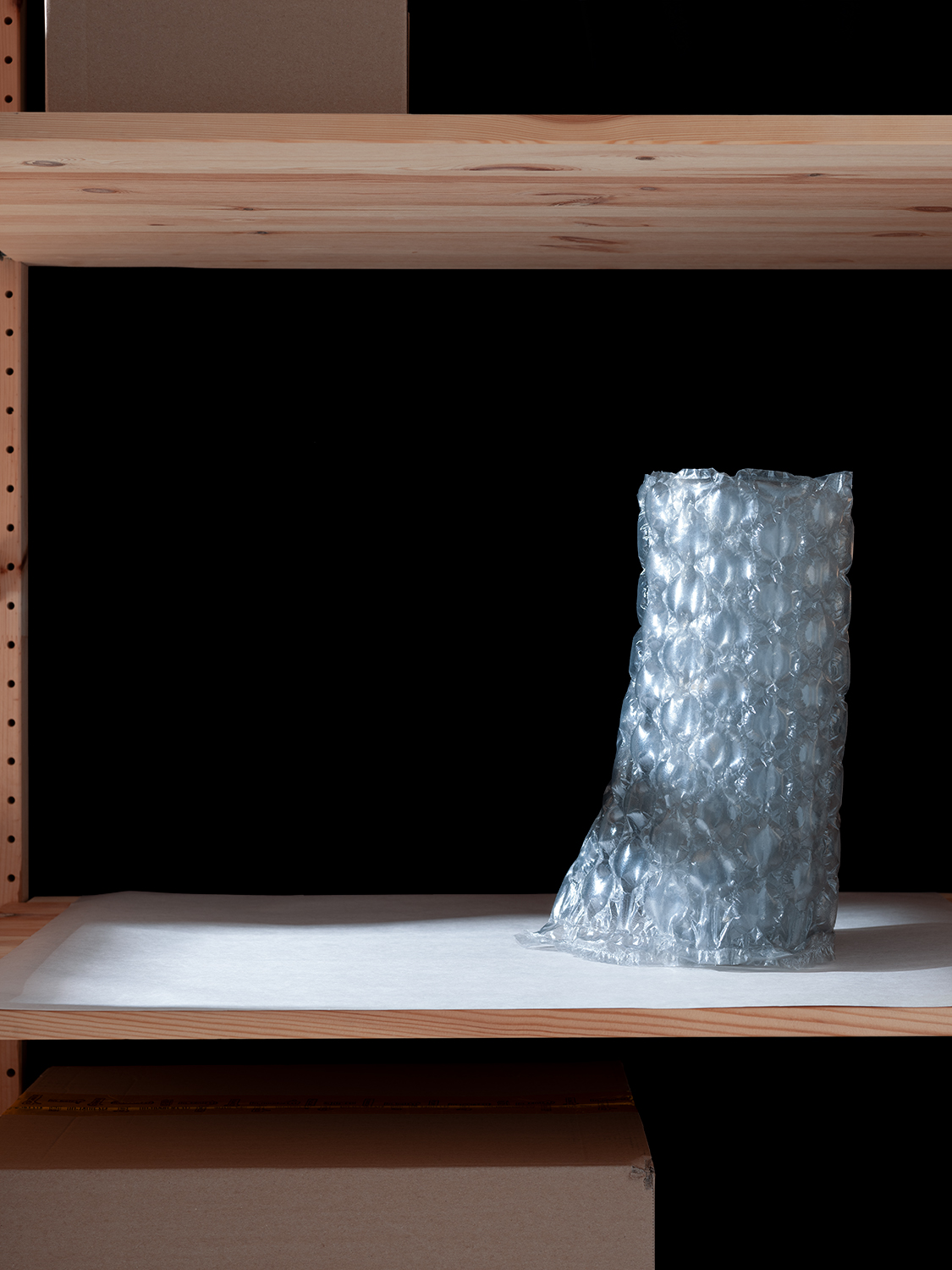 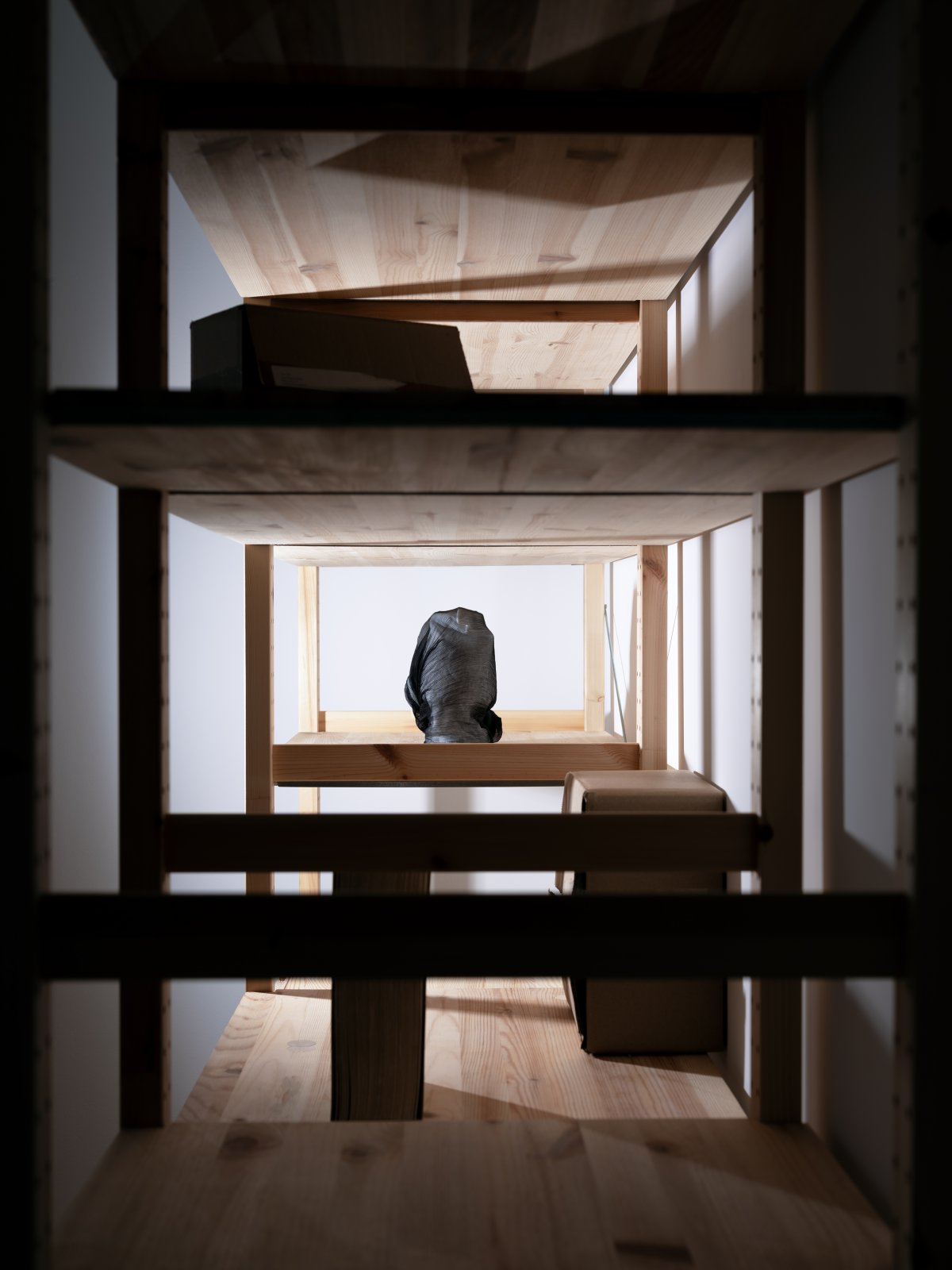 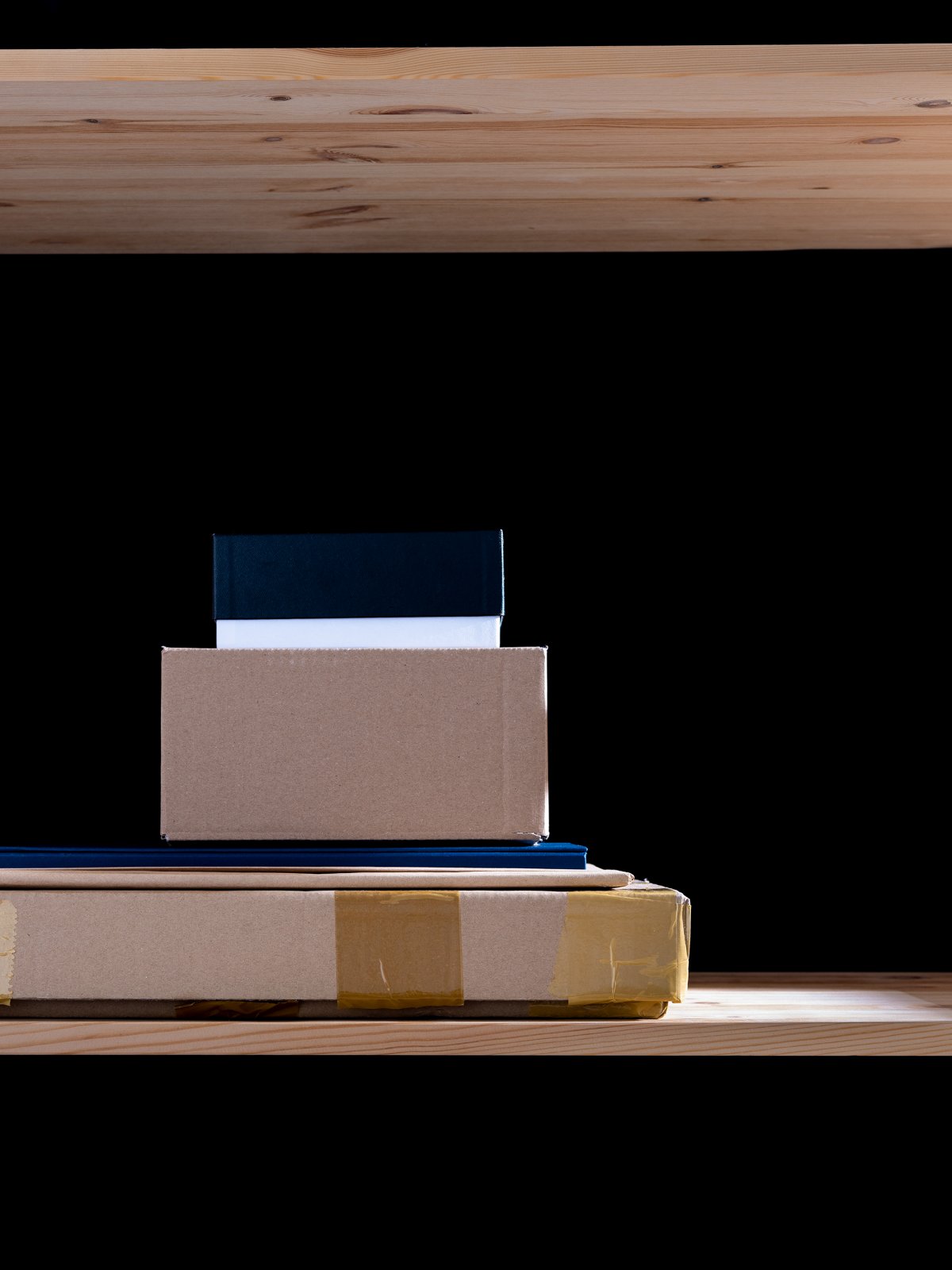 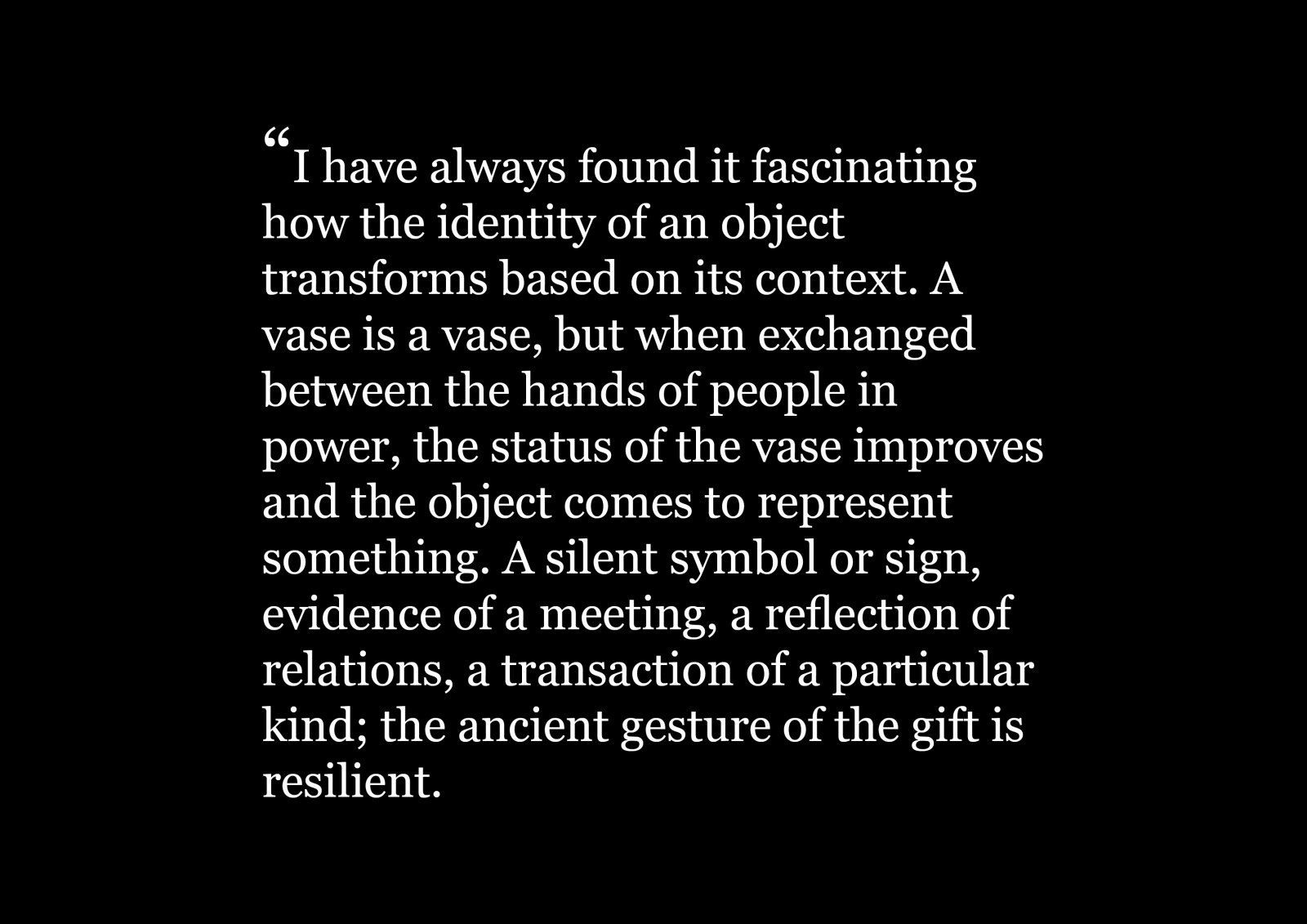 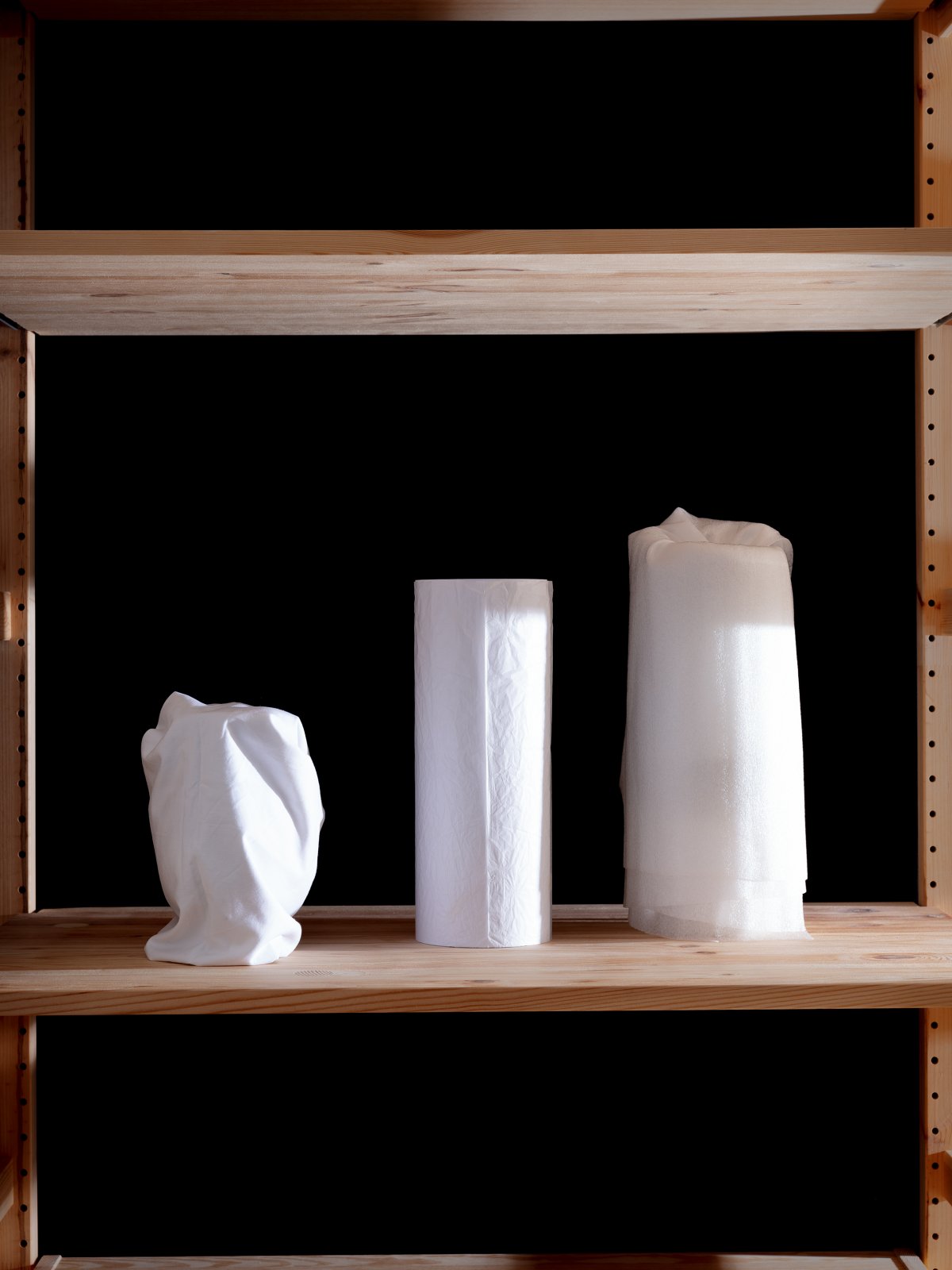 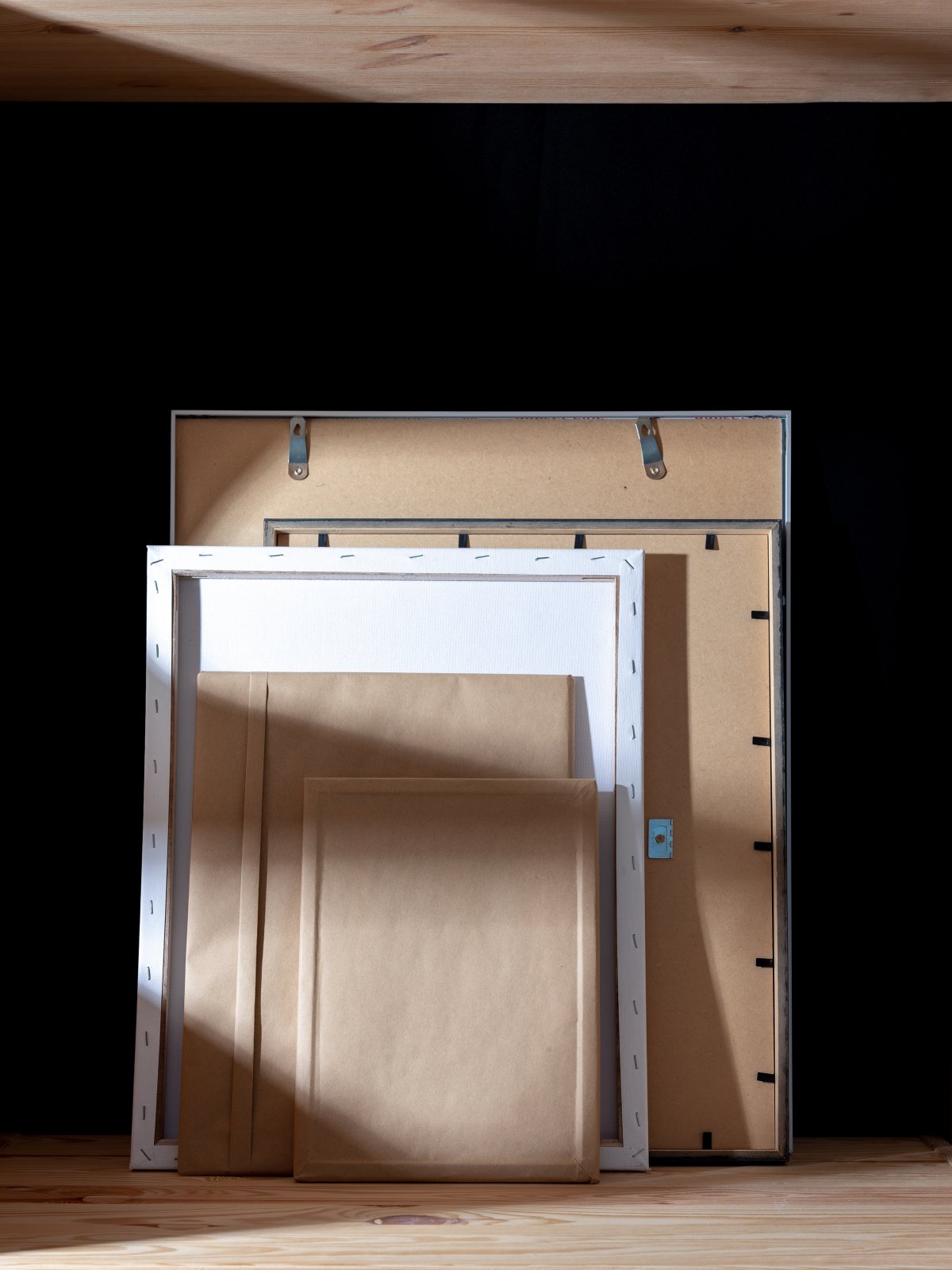 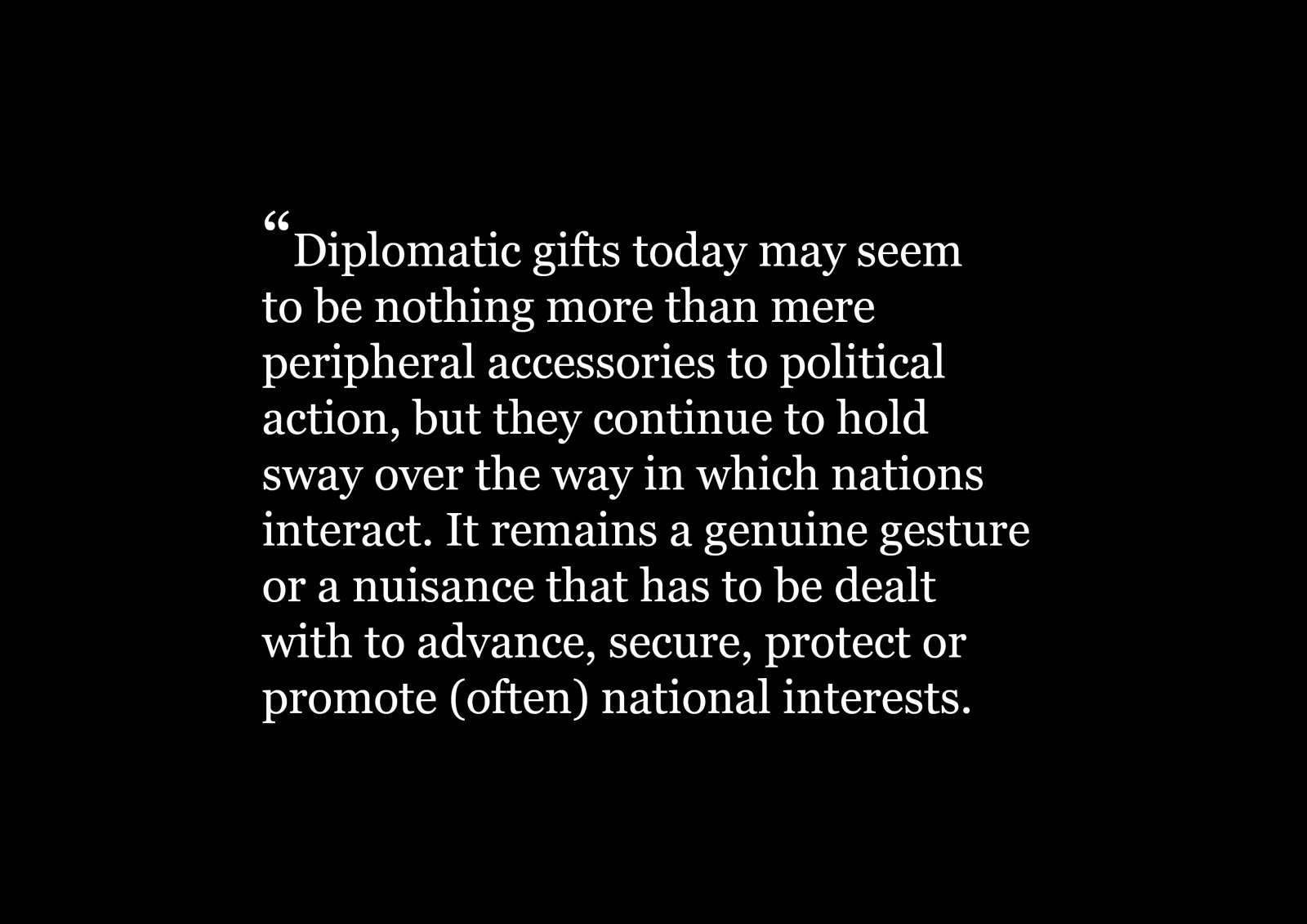 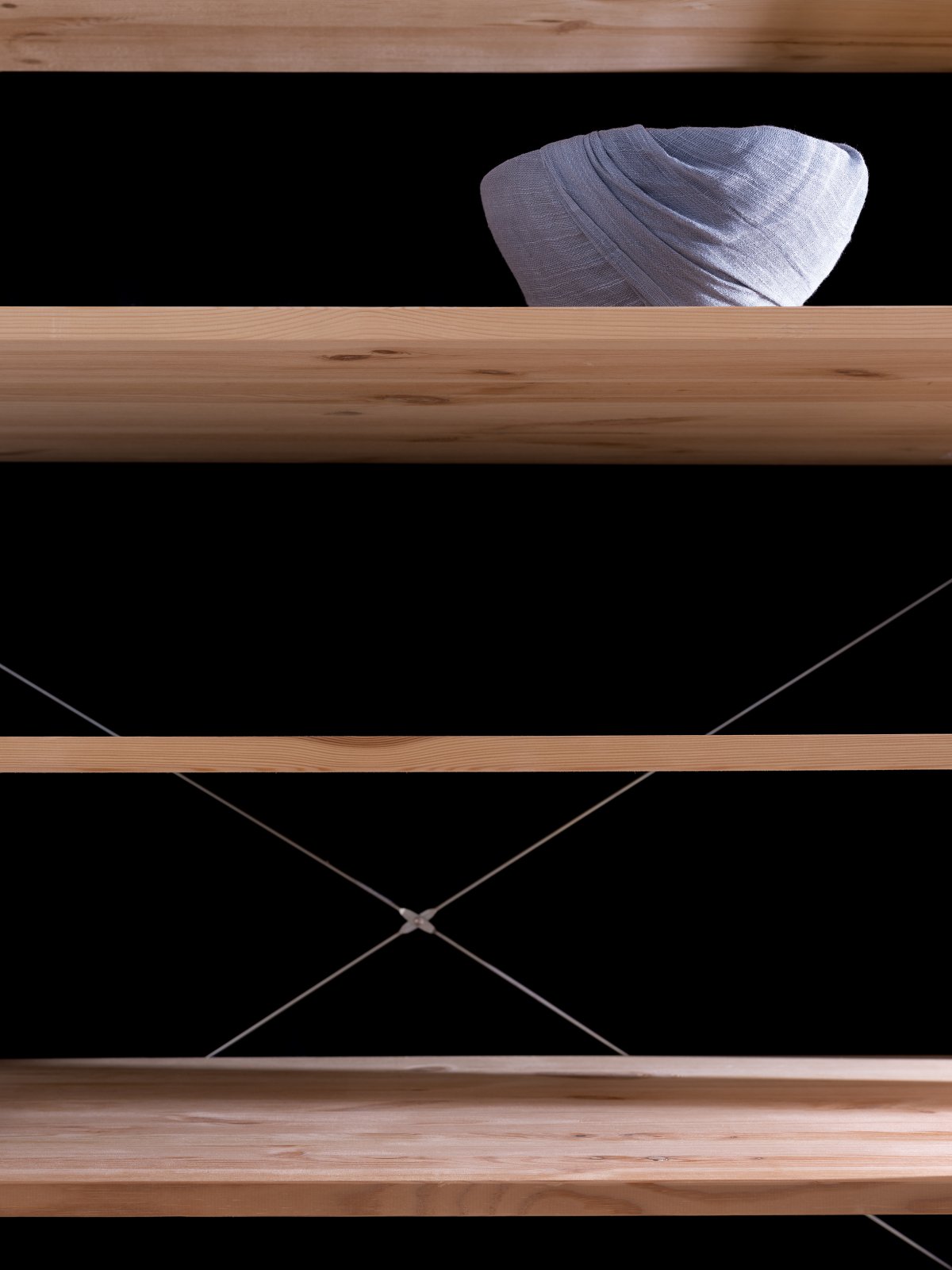 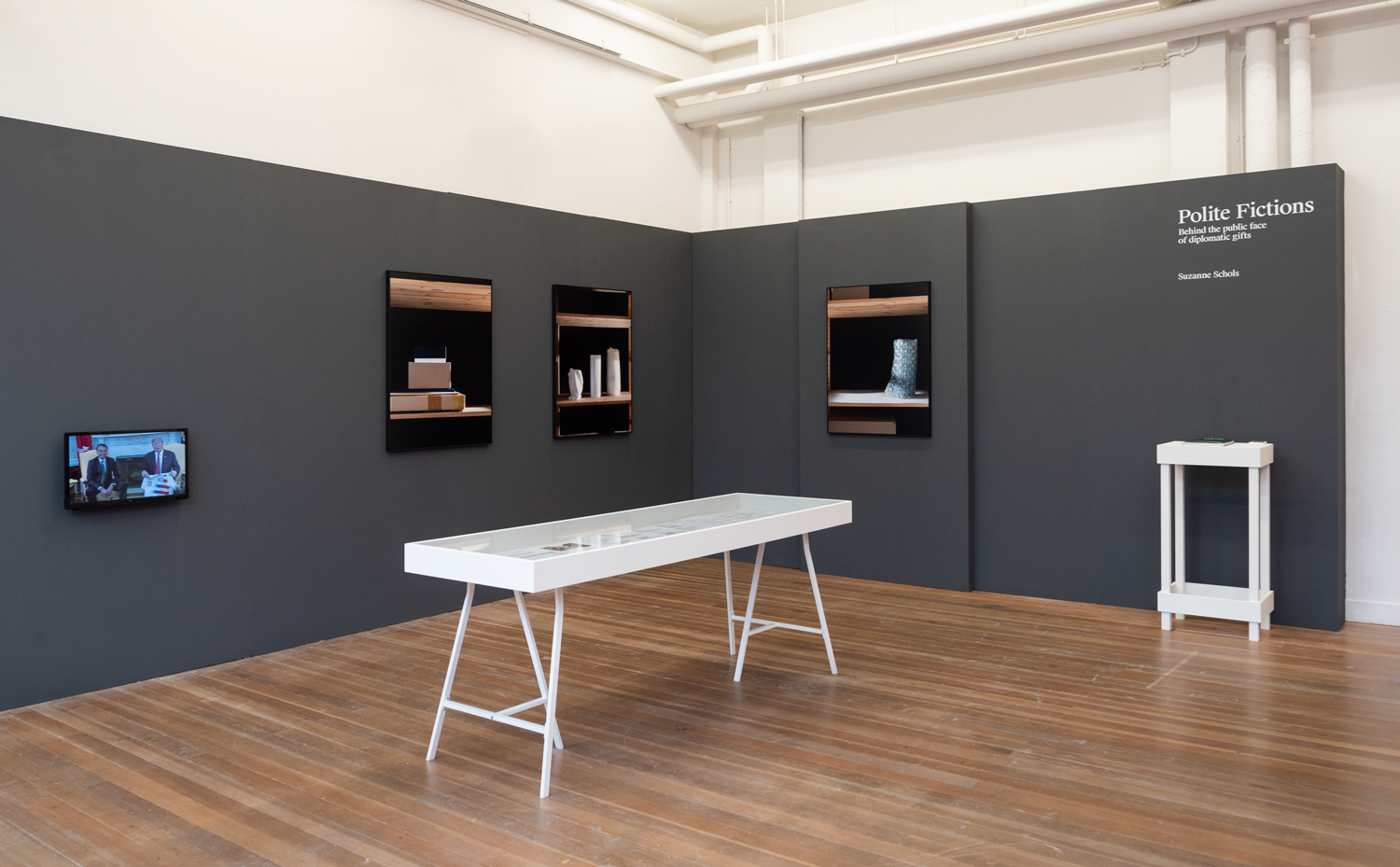 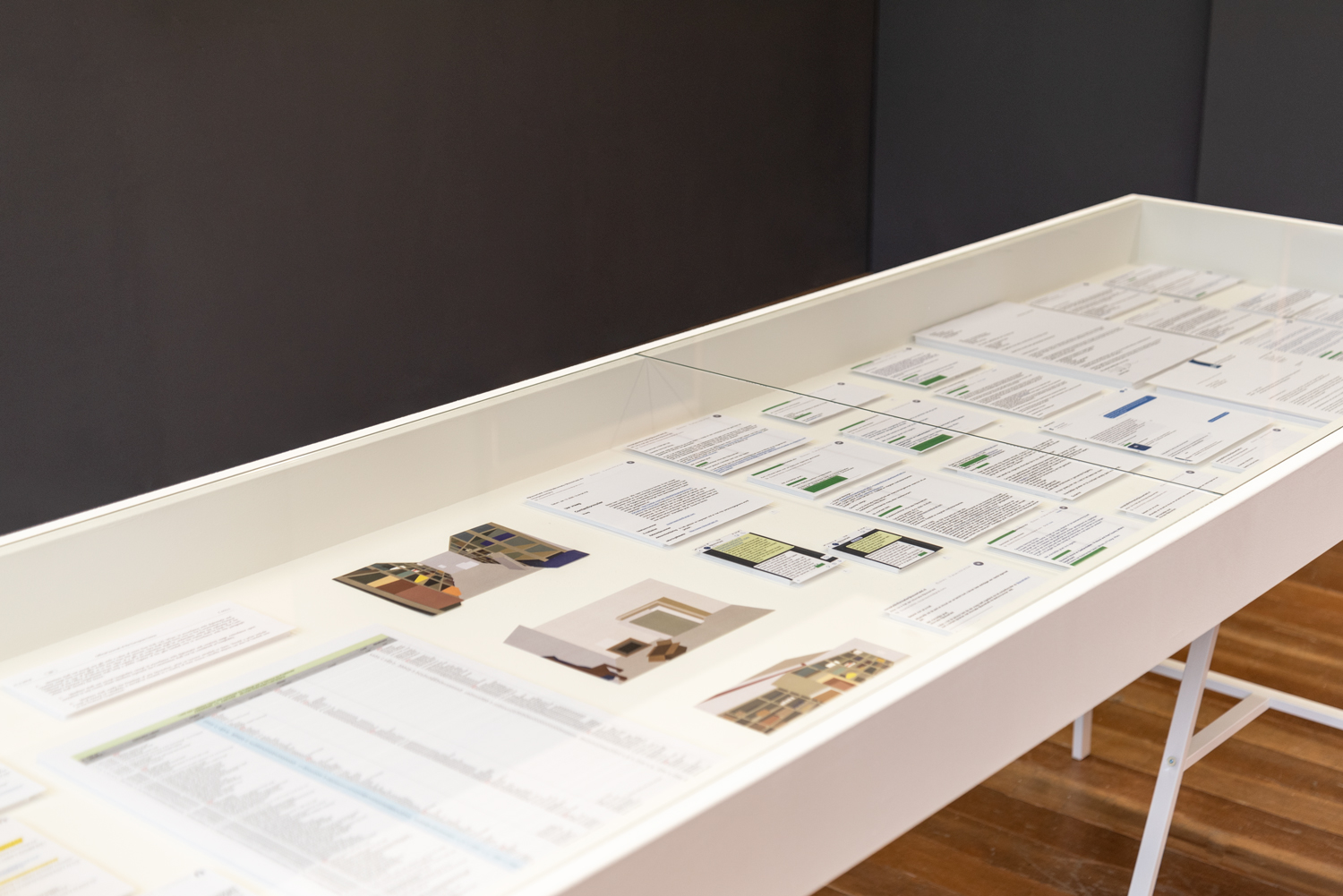 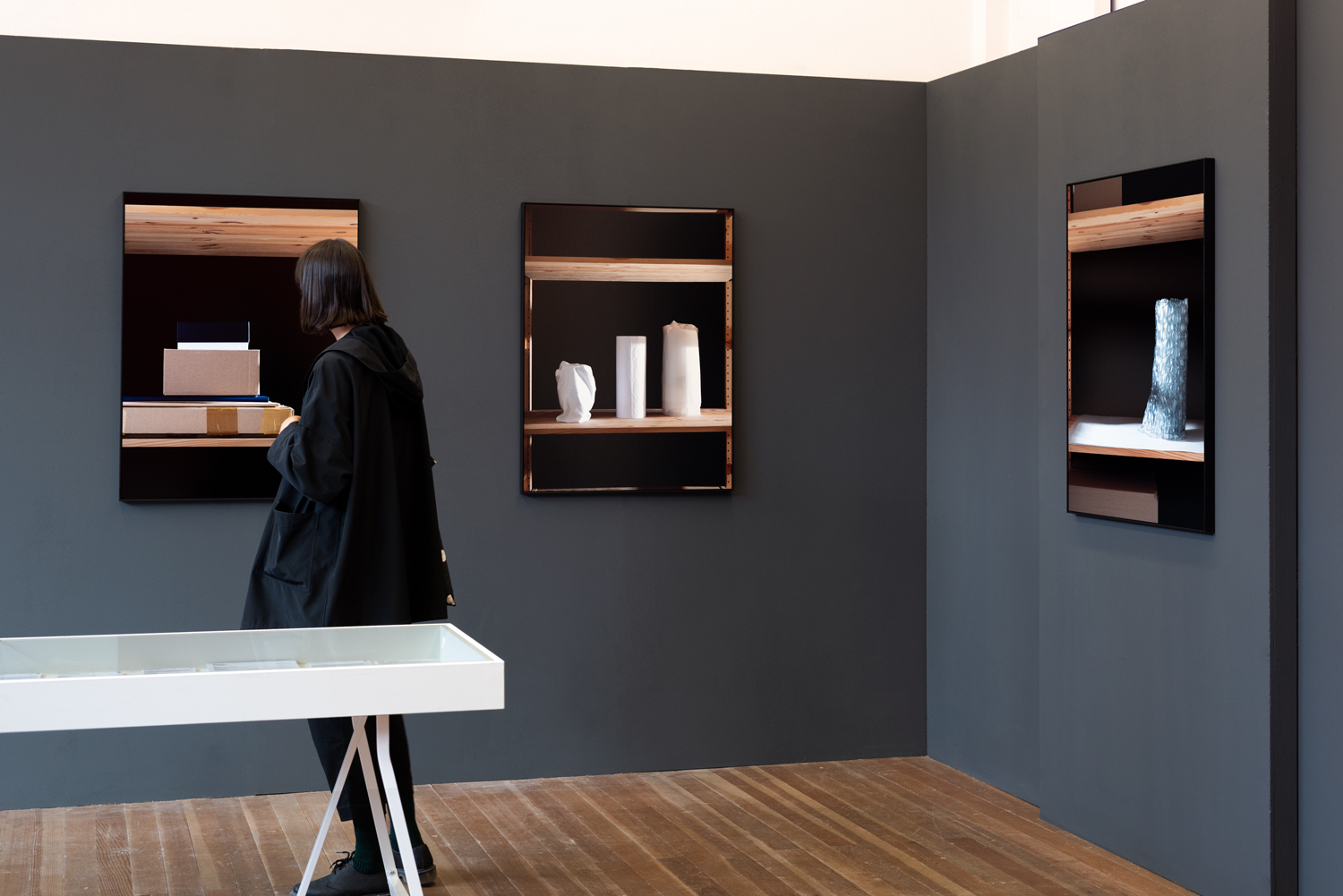 Suzanne Schols graduated from the Royal Academy of Art, The Hague in 2020 after a career in the political field. In her artistic practice, she investigates patterns and structures of international politics and government. Transparency and truthfulness are recurring themes, highlighting the contradictions in our society. Her projects can be characterised by a thorough, analytical and investigative approach; hard-wired in the real world, but always with an artistic twist. Legal texts and government communications often play an important role or function as a starting point, with the end result showing still lifes that are much more open to interpretation.

Throughout history, the exchange of gifts has played a central role in the conduct of international relations. While the rules, traditions and culture of gifting evolve, it remains a universal ritual that often reveals deeper truths about what it means to be human.

Polite Fictions examines this gifting ritual in the diplomatic arena, wherein gifts once had the power to initiate negotiations, ease tensions or send subtle messages. What role do gifts play in fostering international relations today? What messages do they carry? What can they tell us about the relationship between two countries?

Intending to research the meaning and significance of diplomatic gifts, my camera was denied access by the authorities. The government of my home country the Netherlands and the European Commission did not want to allow me to take any photographs, as such transparency has the potential to harm bilateral relations. Only in carefully controlled environments is it possible to see, photograph and interpret diplomatic gifts.

In contrasting that which is seen in the public eye and that which happens behind the scenes, I created new representations of the gifts and their fate. Stored away and concealed, they underline both the prudence and practicality of European diplomacy. Polite Fictions uncovers the paradoxes of diplomatic gift exchange and portrays a system of conflict avoidance and securing interests.