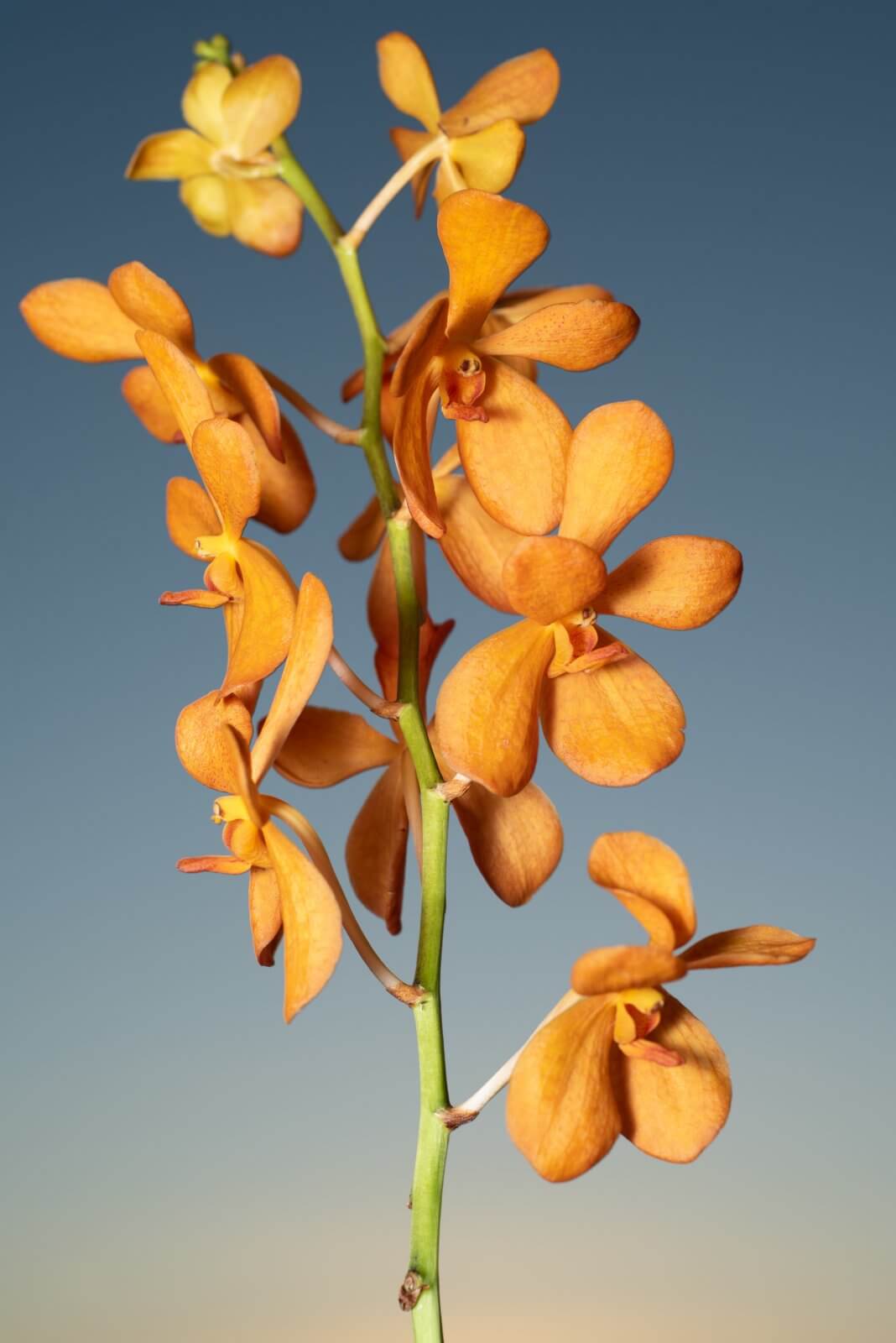 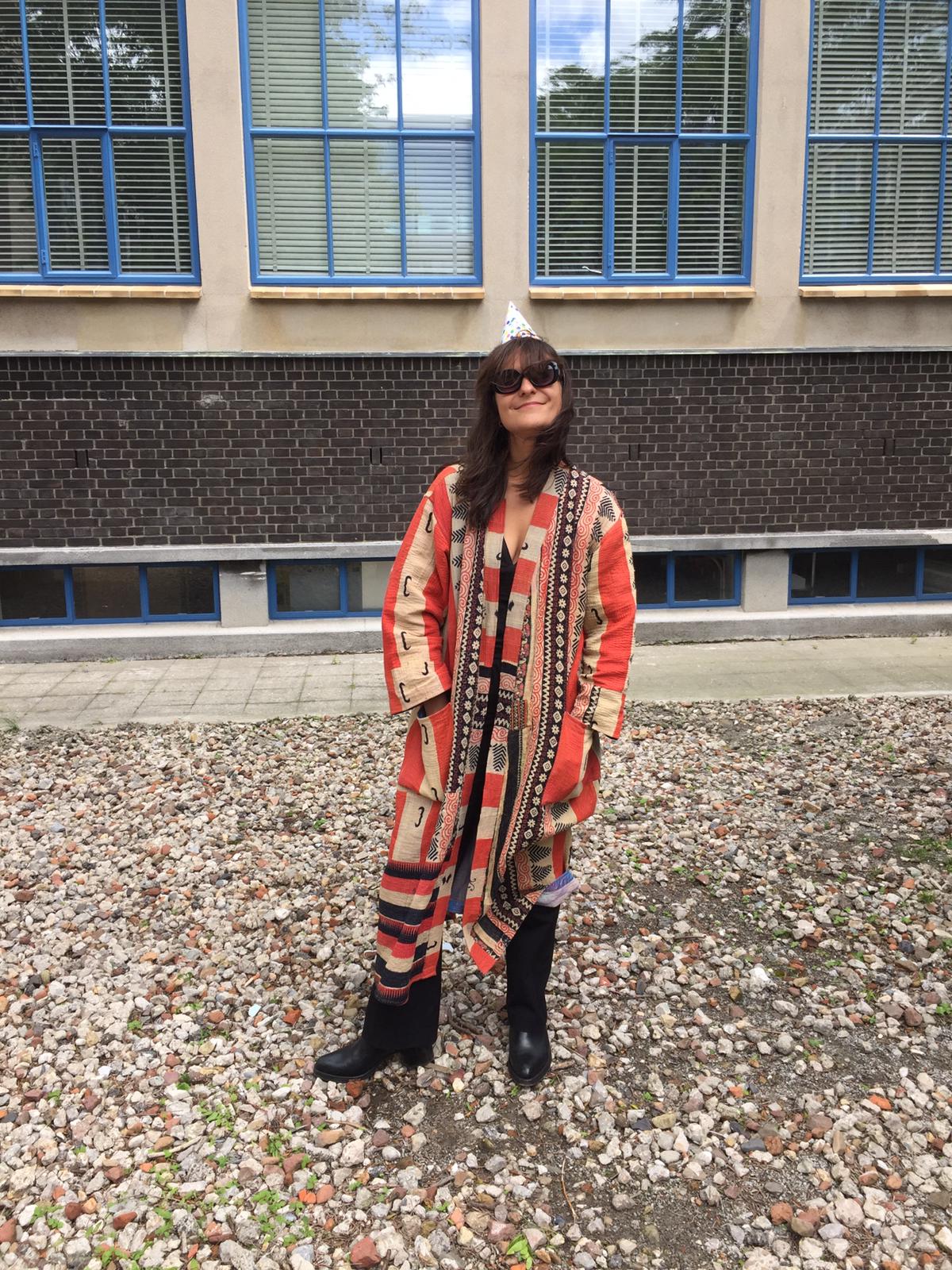 I consider myself to be a social documentary photographer, addressing various humanitarian themes such as migration, family and collective memory. For me, photography is a medium, which enables me to obtain an insight into the lives of others. Two distinct objectives within my work are creating a synthesis with my subject and always safeguarding doing them justice. Within my projects I aim to visually translate small, human stories, which hold larger implications. I am drawn to stories with social relevance containing broader underlying worlds, personified by relatable people. I aim to reach an audience that’s triggered by peculiarities and hope to encourage reflection and contemplation on personal history and identity.

“The change from Sorong to the Netherlands is huge. I arrived and that first winter, I was so terribly homesick. I stood in front of the window and saw the snowflakes falling, and I thought, Jesus what am I doing here actually? I saw images of Sorong in my mind’s eye, the tropics where I grew up, everything came back to me. Everything came back.”

My mother put a big box of photos in front of my nose. It was a jumble of childhood photos of me and my brother, photos of my new-born nephew, children’s parties and Queen’s Day celebrations. And in that same box was the photo archive of my grandpa and grandma. The black and white photo’s in particular caught my interest. I wanted to know where and when all these photos were taken.

My grandparents did something big, they travelled to the other side of the world to build a new life. What did that mean to them? What must it have been like to swop a warm tropical environment for this small cold-hearted country? Along the way, I realised that these questions also came from my longing to understand my family history better. The few fragments and anecdotes that were handed down to me weren’t enough to put together the whole story – a story into which my own life is interwoven.
My grandpa and grandma are no longer alive so I couldn’t ask them. My mother was six years old when she left former Netherlands New Guinea so she couldn’t really answer my questions about life there either. Neither could I find a logical timeline in the random collection of photos and that bothered me. So how could I understand my family history? It didn’t feel right to leave such a big part of me so vague and I found it annoying that no one could answer my questions. I could think of only one person who could help me further in my search: uncle Ka. Although he’s not a blood relative, he has always felt like family. He is the only one from the generation of my grandparents – he was a good friend of theirs – still alive and was one of the first in our family circle who, with his family, left Sorong for the Netherlands. My grandpa, grandma and mother followed a year later, in 1961, and travelled by boat to Genoa and from there they took the train to their final destination: Amsterdam. For days I hung on to uncle Ka’s every word and listened to his stories. I was able to see my history through his eyes and in this way learnt so much about myself and my family. Through him I was able to connect the past with the present, without a clear beginning or end, but a new present emerged and that was exactly what I had been searching for.
My aim is to show in a poetic way how history can be passed on so that not only I, but also the viewer, has a better understanding of how history always has a place in the present.

[ Sorong is a city in the west of the Indonesian province of West Papua. Between 1949 and 1962 West Papua was part of Netherlands New Guinea. Before that it belonged to the former Dutch-Indonesian colonial government. In 1962 it was handed over temporarily to United Nations and a year later to Indonesia. Ambon is an island in the Moluccan archipelago, which is part of Indonesia. Its most important city is also called Ambon.]

Recently I found someone else’s holiday pictures lying on the street. I considered this as an interesting starting point for my thesis in relation to my field of interest. I tend to focus on the social interaction between the photographer, the subject and the spectator and contemplate how the medium photography can be used to preserve moments in the social and individual memory for later purposes. The photographic medium enables us to preserve moments, where the photographic image is what remains when the moment passes.

If pictures lose their connection to the referent, the social memory is gone; the once personal photographs become a mystery for the anonymous reader. By the act of engaging and looking at someone else’s photographs we are able to change the meaning of what is depicted on those photographs.

Every chapter consists of a dialog between the theoretical part closed by an illustration of my own personal experiences or photographs. I conducted a field research based on the holiday found footage. Throughout a questionnaire I wanted to get an extensive idea of how physical images from the past are perceived and what different people, from different generations understand under taking holiday pictures.

At last I will dive into the working methodologies of two photographers: Sian Davey and Mathieu Pernot, who both work as documentary portrait photographers, portraying families. Where Siân Davey focuses on her personal surrounding, Mathieu Pernot dives into someone else’s family life. I want to explore the social interaction between the photographer and his subject in order to see what distance and closeness means in terms of photographing as well as how memory plays a fundamental role in their work.

Doing research on the topic of personal photography and interaction between memory and meaning brought me to the conclusion that each collected item and each photograph forms a (physical) trace to hold on to moments that we will never be able to return to.